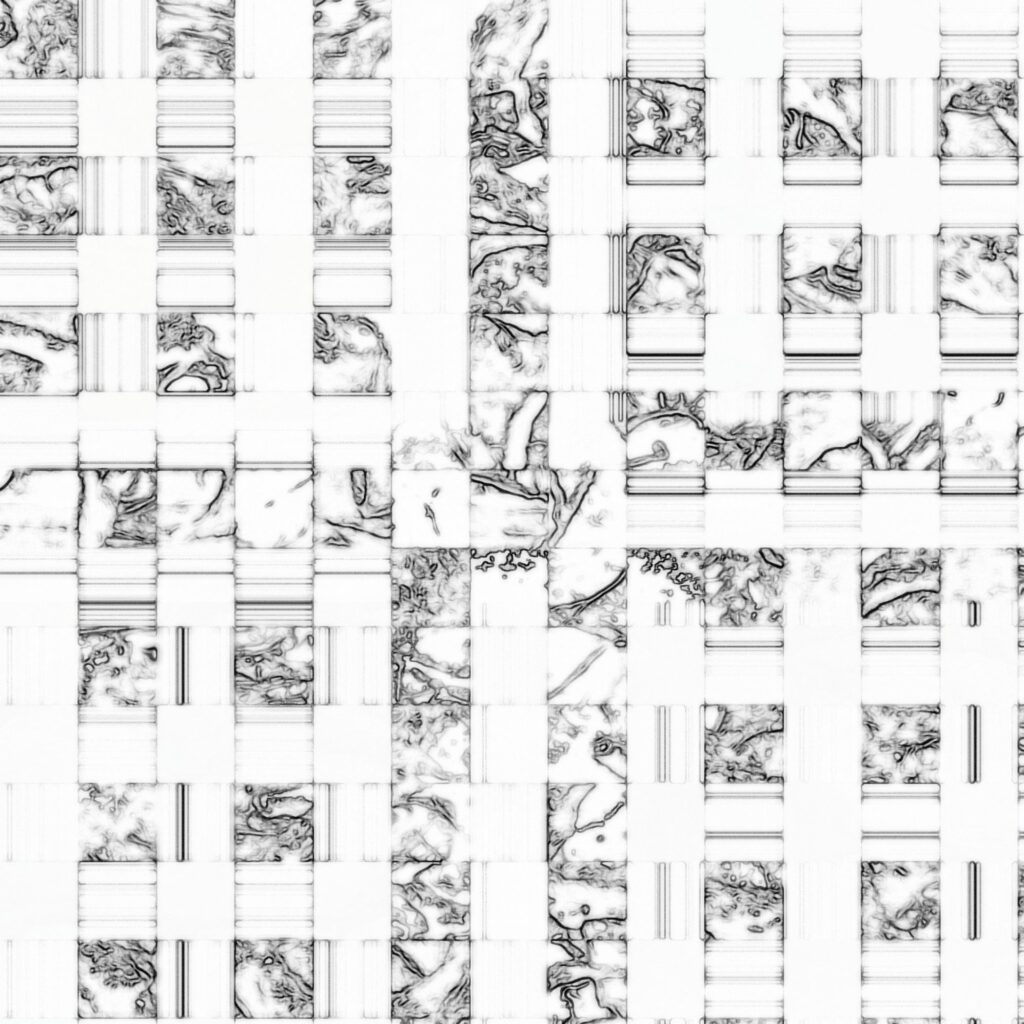 Angus Hamilton is primarily a sound designer and producer, with a keen interest in audio visual design and audio science. Hailing from Stirling, Scotland, his production skills have been developing since he first set his sights on a career in the creative industries and as such, he pursued a HND in sound engineering, from Forth Valley College. Angus sought to push his skills further and integrate his technical knowledge with a more conceptual approach, leading to his attainment of a BDes (hons) in Sound for the Moving Image, from GSA.

Through his passion for synthesisers, he found a new depth to his works and started to explore the possibilities of a more hardware involved set up within his art. His explorations of techniques used by ambient and organic visual artists helped shape his own style, which he describes as an ambient world of recognisable organic sounds layered with a machine-like granular element.

Angus’ curiosity for science and the natural world lead to his works with ‘Natured Sounds’ and subsequently his collaborations with other artists, passionate about creating a just future for the planet and exploring the depths of science through sound. He believes that utilising art and sound as a vector can help disseminate the barrier between the laymen and scientists and allow for a more accessible way to learn.

Moving forward, Angus looks to gain exposure within the realms of audio visual installations, continuing to build on his love for the amalgamation of science and sound.

The piece ‘Collector’ was an invitation to collaborate with a motion design artist on the sound design and audio for a short 3D visual piece – Collector. The piece made its debut at  OFFF Barcelona 2021’s online festival.

For the visual conceptualisation, the designer described it as an attempt to merge the worlds of science and art together – intertwining and merging. The designer set out to create new forms of existing elements, mutating them into something almost totally different, but with a familiarity of the original. An example of this is taking a rock, and then visualising it as a fluid element rather than a solid. This fluid would still have the elements of the rock, but the combination of the two elements pushes it into a new form.

After walking through the concept for the visuals, I wondered how it could be applied in an audio perspective. I felt visually it would be easier to conceptualise this work, but how to you achieve it with audio? How can you make a rock sound like a fluid? For this, I felt one of the best ways to progress with it was to break down the audio elements using the method of granular synthesis.

The main focus of the musical composition was the piano piece. The shine from the piano harmonics and melody work to reflect the glossy textures from the objects. The flow of the piano from the intro attempts to merely set the theme using chords and lingering notes. As the video progresses with the close ups of the objects the music changes, and the pianos pace begins to speed up.

The underlying rhythm generated by the claps and the synth melody are used to build tension in the next few shots. These come to a resolution when the piano is brought back to be the main focus, paired back to highlight the end of the visuals and into the credits.

‘Natured Sounds’ is an attempt to fuse nature and humans together, in order to create a collaboration. The scientific discipline of ‘Sonification’ lay the foundation for this project. This is the art of turning data into sound.

This project uses tree species data, specifically, the leaves, so different species can be selected within the Max MSP patch. Within the patch, ten species are present, allowing the collaborator to select a combination of species, divided up into four tracks. The data is programmed into Max MSP. It is then constructed into a generative system, stemming from the theory on ‘Cybernetics’ and the idea that information and data are at the core of our universe.

The interactive aspect of the project uses analogue synthesisers to receive the midi information from the tree data via Max MSP to Ableton. This way, the user can experience a more hands on experience and be a part of the collaboration, by twisting knobs and sonically changing the sounds by hand in real time. Creating this improvisation between the two collaborators – human and nature – with the machine being the vector.

The fixation with nature truly came to light during the circumstance our world currently faces. COVID-19 forced the closures of the events and hospitality industry, a hard blow to the sector and giving him a bleak outlook on what he was previously working towards. My one walk a day helped him escape the reality of the world and left him to truly enjoy nature, uninterrupted. Though this solitude, I started to wonder how we perceive nature through sound and how we could best represent it through sound and recordings. Could we collaborate with it? 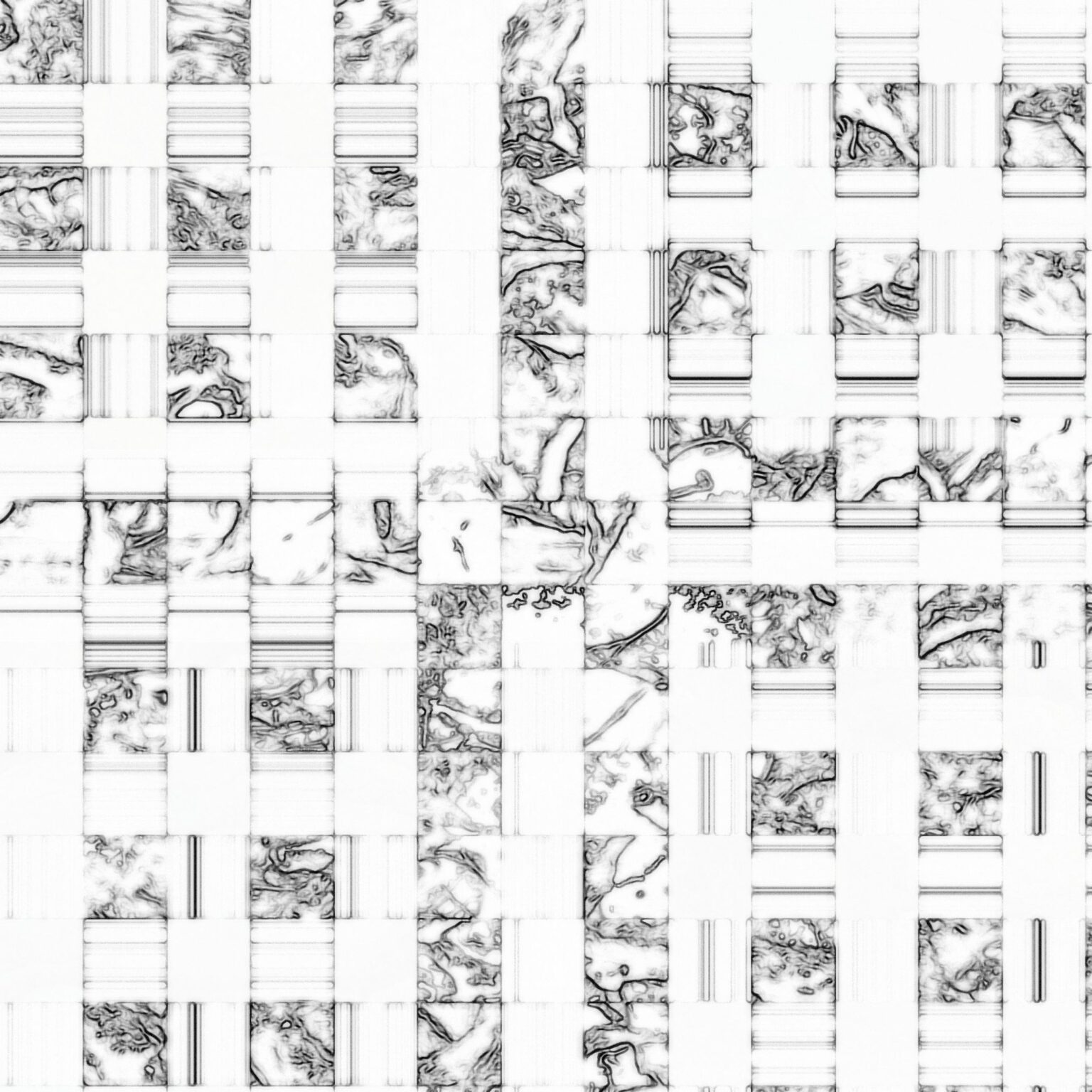 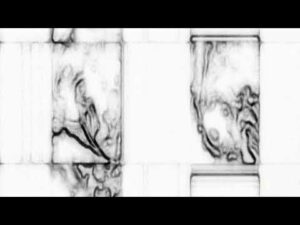