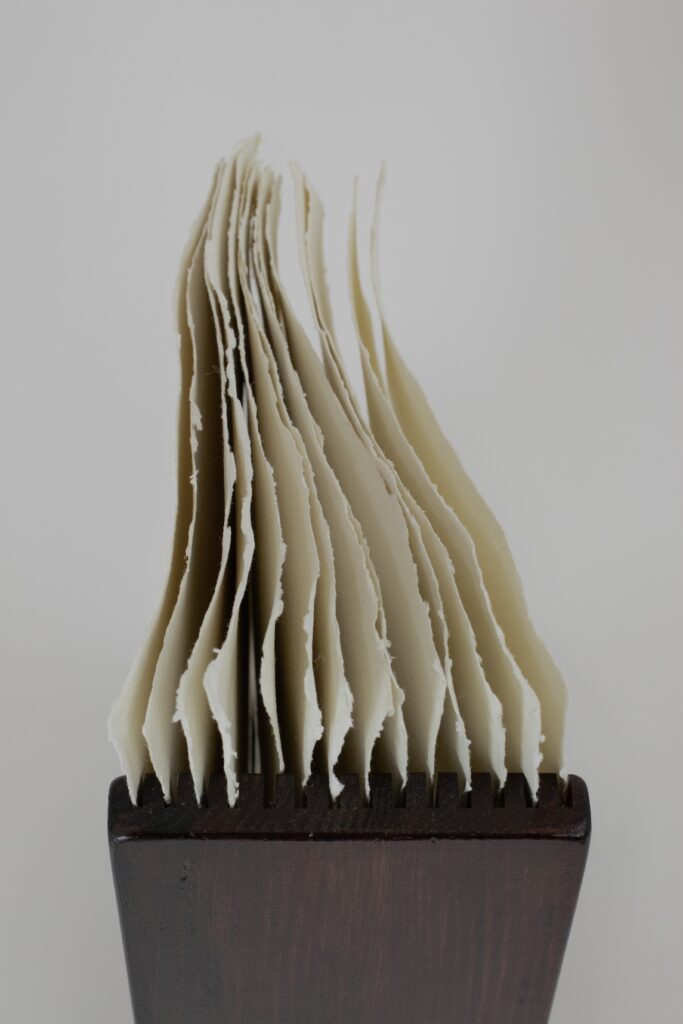 She started by exploring the relationship between writing and other mediums and gradually focused in on the spaces between things, discovering the impact of their interaction on reception and communication. She believes that the core of things can be revealed or strengthened in the process of translating between them. Converting (from one medium to another) is not only a journey from this point to that point, it’s a process of understanding and communicating between them. For example, she explores the relationship between the visual and verbal, believing that the meaning in a poem can be received in the form of sculpture, painting or film etc.

Her recent practice reflects her concern for constructing portals between reality and personal experience, since she observes there is a gap between the reality and our memory, which is always processed by imagination. There is a cognitive need to realise this discrepancy during communication. 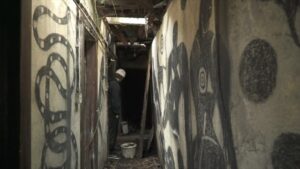