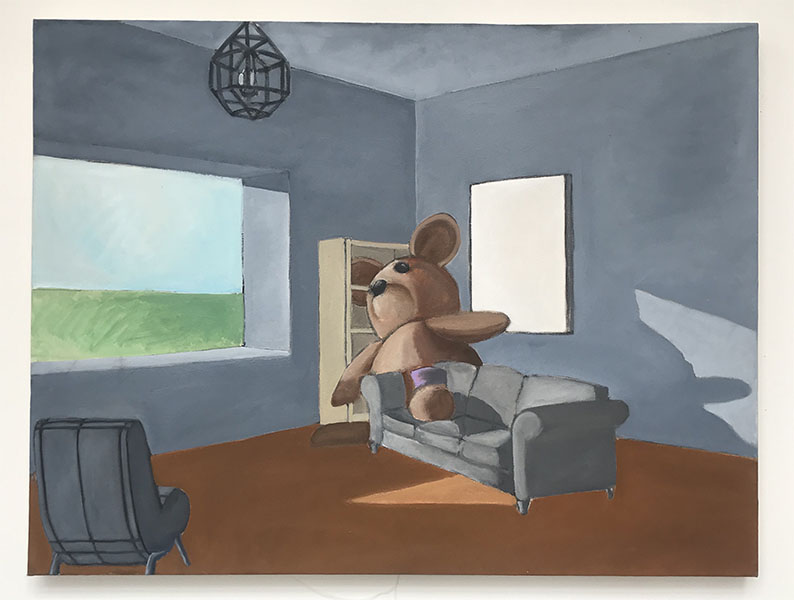 My recent work concentrates on the domestic space. I am interested in exploring the uncanny of the everyday; when the familiar turns unfamiliar, and physical and psychological boundaries dissolve. I draw from both my life as well as popular culture, questioning memory’s role in understanding concepts of home and space.

Brandon Hendrick is a visual artist currently based in Glasgow. He received his BFA in Painting and Printmaking from Virginia Commonwealth University in 2017. His work has been exhibited extensively throughout the United States as well as the United Kingdom. 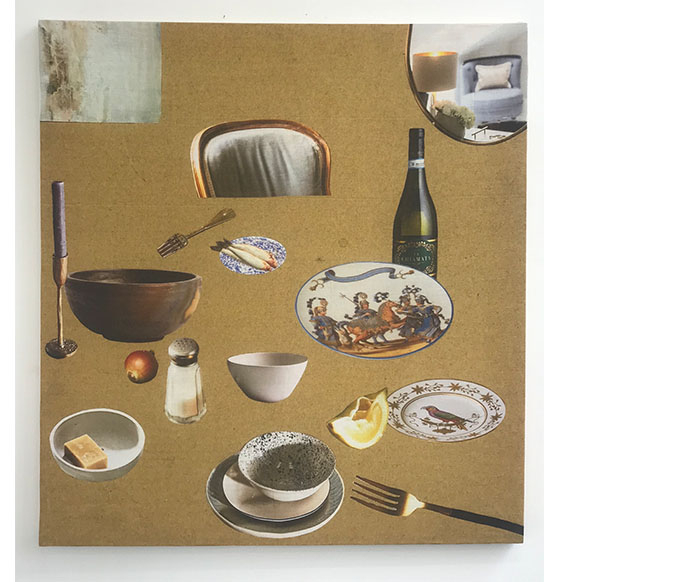 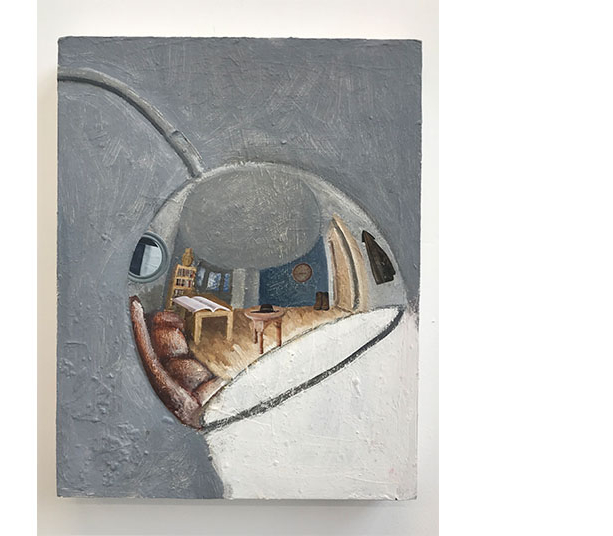 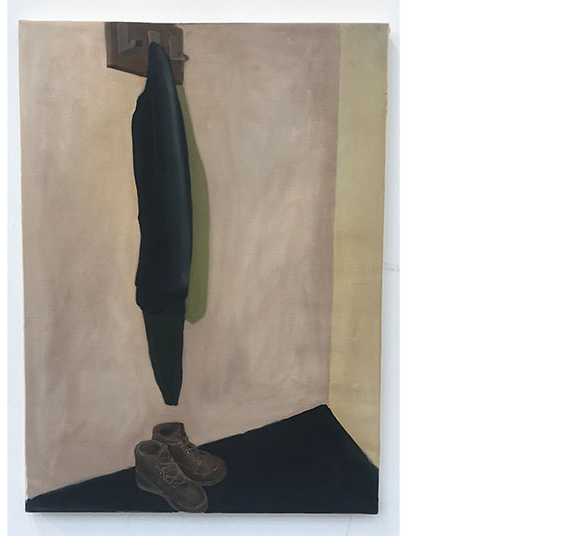 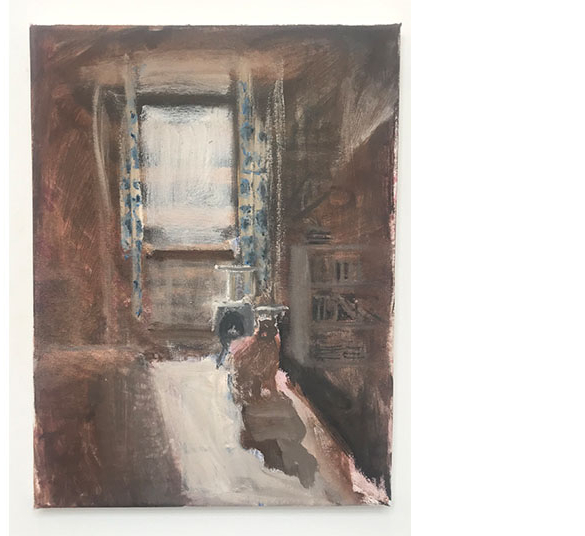