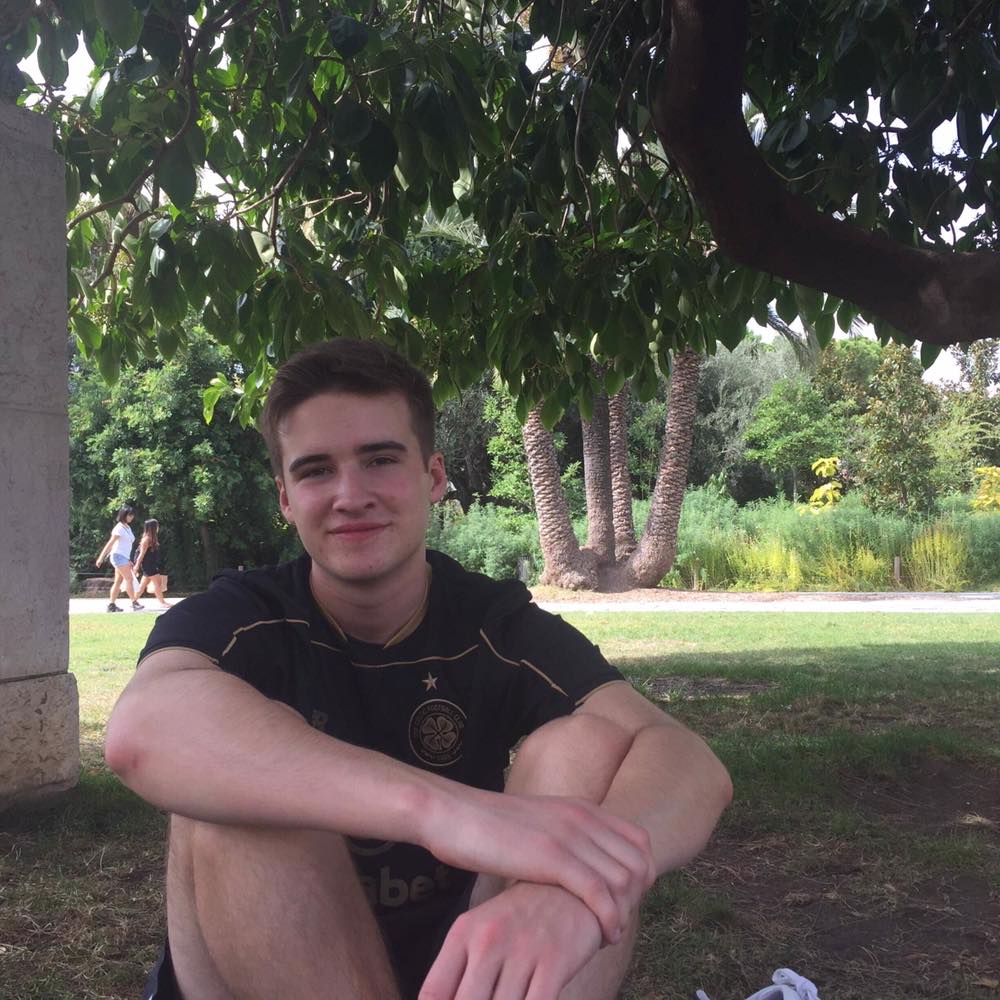 Craig Hawthorne is a final-year student at the Glasgow School of Art. From his years in education, Craig has achieved a Higher Music Technology qualification, a Higher National Diploma in Sound Production, and a Bachelor’s degree in Sound for the Moving Image.

Starting in high school, Craig has accumulated over seven years of experience in the field of Sound and has recently worked to conclude his education at the Glasgow School of Art. In this time, particularly in his two years at the GSA, he has had the opportunity to explore a variety of subsections of the field, gaining skills in areas such as 360-degree sound, interactive audio installations, 5.1 mixing, film sound design, and game sound design. This wide range of experience, as well as his vast knowledge of professional practices in software such as ProTools and Ableton, has allowed Craig to establish himself as a versatile, multi-disciplinary artist. His most recent works have utilised these abilities in order to produce work that expresses his astute and thought-provoking ideas, in creative and exciting ways.

This showcase highlights Craig’s work during his two years at the GSA, work which consistently explores the relationship between sound and ourselves. The effect that sound can have over us, and conversely, the effect that we can have over it, is the main basis of many of Craig’s projects and is a topic of keen interest and great inspiration for the artist. One example of a project that follows this theme is his interactive audio piece ‘Pulse’, which uses a heartrate monitor and a custom Max for Live patch to allow a user to influence elements of a song through their heartbeat alone, representing the intimate relationship that we all share with sound. This project not only demonstrates Craig’s abilities in using Arduinos and Max for Live to create installations, but it also shows his creative approach when expressing the conceptual thought behind a piece.

From interactive installations, to film sound design, to 5.1 mixing and 360-degree sound, Craig uses his theoretical and conceptual thinking as a tool for creativity in each of the tasks that he takes part in. This is something that he hopes to take into a professional environment in the near future.

‘Pulse’ is an interactive audio piece that uses a heartrate monitor, an Arduino, and a custom Max for Live plug-in to allow a user to influence elements of a song through the use of their heartbeat alone. As the user’s heartbeat comes through the device, it activates a kick drum, which creates a musical representation of their pulse. The heartrate data also controls various elements of an FM synthesiser – including the pitch, modulation frequency, and ADSR settings, causing the sound to constantly change and evolve in different ways, depending on the speed of the user’s heartrate.

‘Pulse’ captures the most intimate aspects of our relationship with sound by allowing the user to bring life to the project through the use of their own life-bringing bodily functions. The result is the creation of an immersive, harmonious, visceral experience that displays the back-and-forth emotions between us and the sounds that we hear, make, and feel. 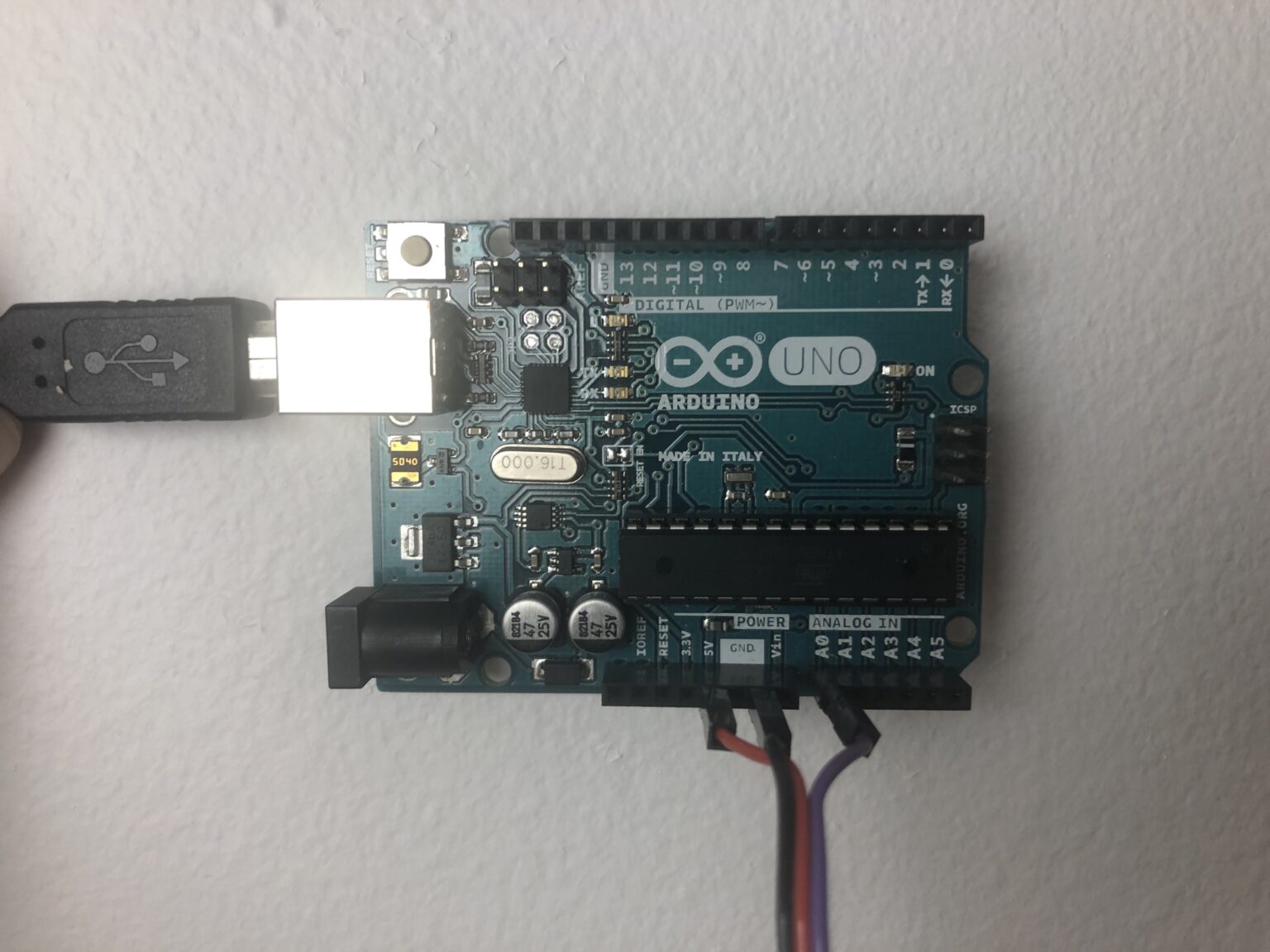 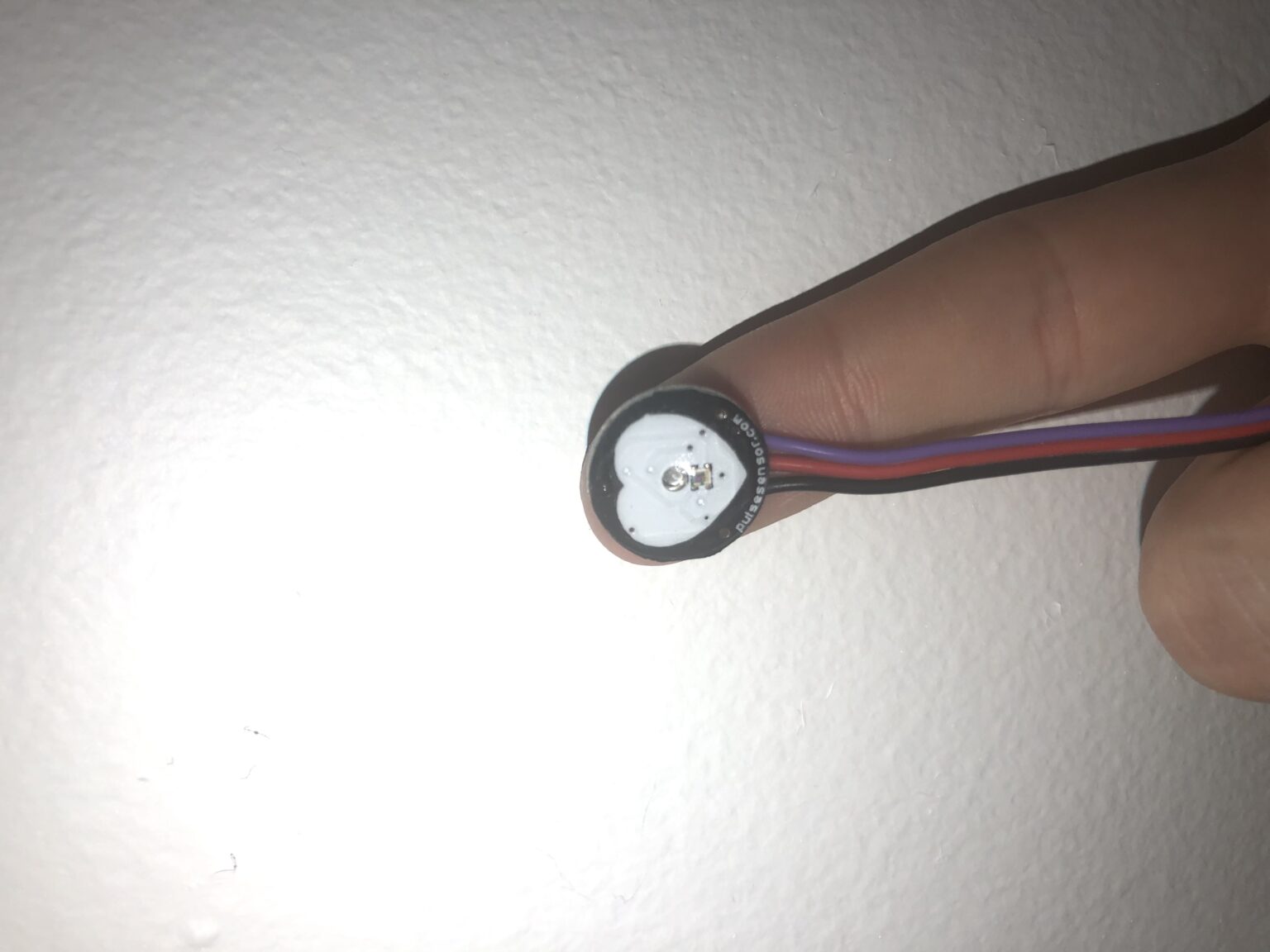 ‘Tinnies’ Is a short audio/visual advert by Craig Hawthorne that features a song made from cans and bottles. This piece initially started as commission work for a local beer company but has recently been expanded and developed as part of a university project.

This piece aims to capture the excitement of the upcoming summer through its bright scene and playful tune. It ultimately works to not only advertise the beer company, but to also demonstrate the abilities of Craig as a creative sound designer and video director.

The music for this piece was inspired by retro 50s Roswell Sci-Fi films. Craig uses a theremin, which is very typical of this style, in order to depict this theme. The rest of the score is built up using large orchestral instruments. Each of these orchestral elements is used to express the movements and emotive expression of the on-screen characters. Craig achieves this by assigning each of the character’s involvements with a separate musical key, ultimately helping to distinguish the tone of the scene. E minor represents the evil actions of the villain, D minor is played during the fight scenes to act as a mutual key for both characters, and G major represented the protagonist.