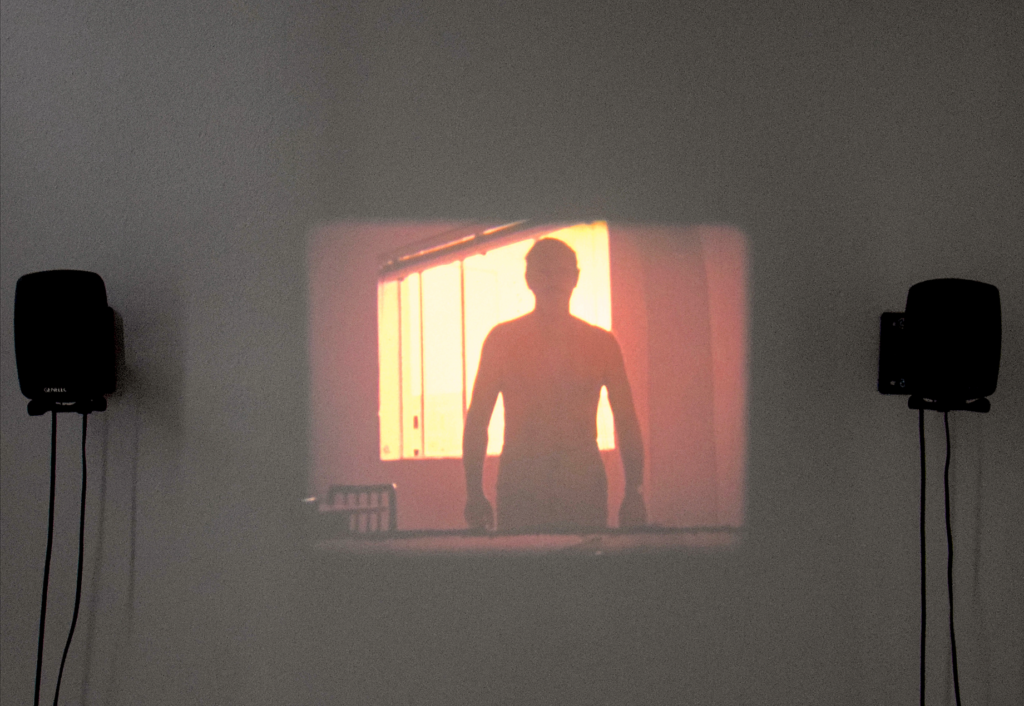 Cydney Lovett- Downey is a young artist based in Glasgow. Her work often tackles issues such as consumer culture, the media and the relationship between the analogue and the digital.  Heavily influenced both stylistically and thematically by the British and American pop artists, the Pictures Generation and cinema (in particular the early Hollywood era and movements such as Italian Neo Realism) she often uses mediums such as video, photography and collaging to navigate these themes. In her video work ‘What Do I Get, 2021’ for example (which takes the form of home made ‘advertisements’), she experiments with altering the representation of both the images and audio, adjusting the playback speed and distorting the sound so as to further hone viewers attention to image over saturation in modern society. She aims here to force viewers to consider their own place in this system that dominates and dictates our day to day lives, subsequently making them more aware of their own capabilities as an individual against the state. She also uses film photography of the urban landscape to imply similar themes; the depiction of the polluted and litter strewn cities we are so accustom to provide a stark contrast from the utopian ideal of the city as a landscape that embodies a celebration human achievement. With these images she often uses screen printing to explore colour and scale, also using literature as a tool to elevate her works – pairing her imagery with snippets of text; be them from novels, songs, poetry or film scripts. Essentially through her work, she hopes to open up a wider conversation surrounding the relationship between culture and capitalism – How do you avoid becoming part of what you protest against? And, if everything exists in the media and you reject it then how do you exist?  This exploration has led to a discussion surrounding the modern use of digital imagery rendering the analogue a lost art, changing the way we both view and take images and subsequently leading to a culture of ‘the instant’.

‘And Once He Used to Love Me’.
‘Days… They Go On and On’
‘Dust and Fog of your Lonely Streets’.
‘Life is Mean and Dirty’, screen print series. 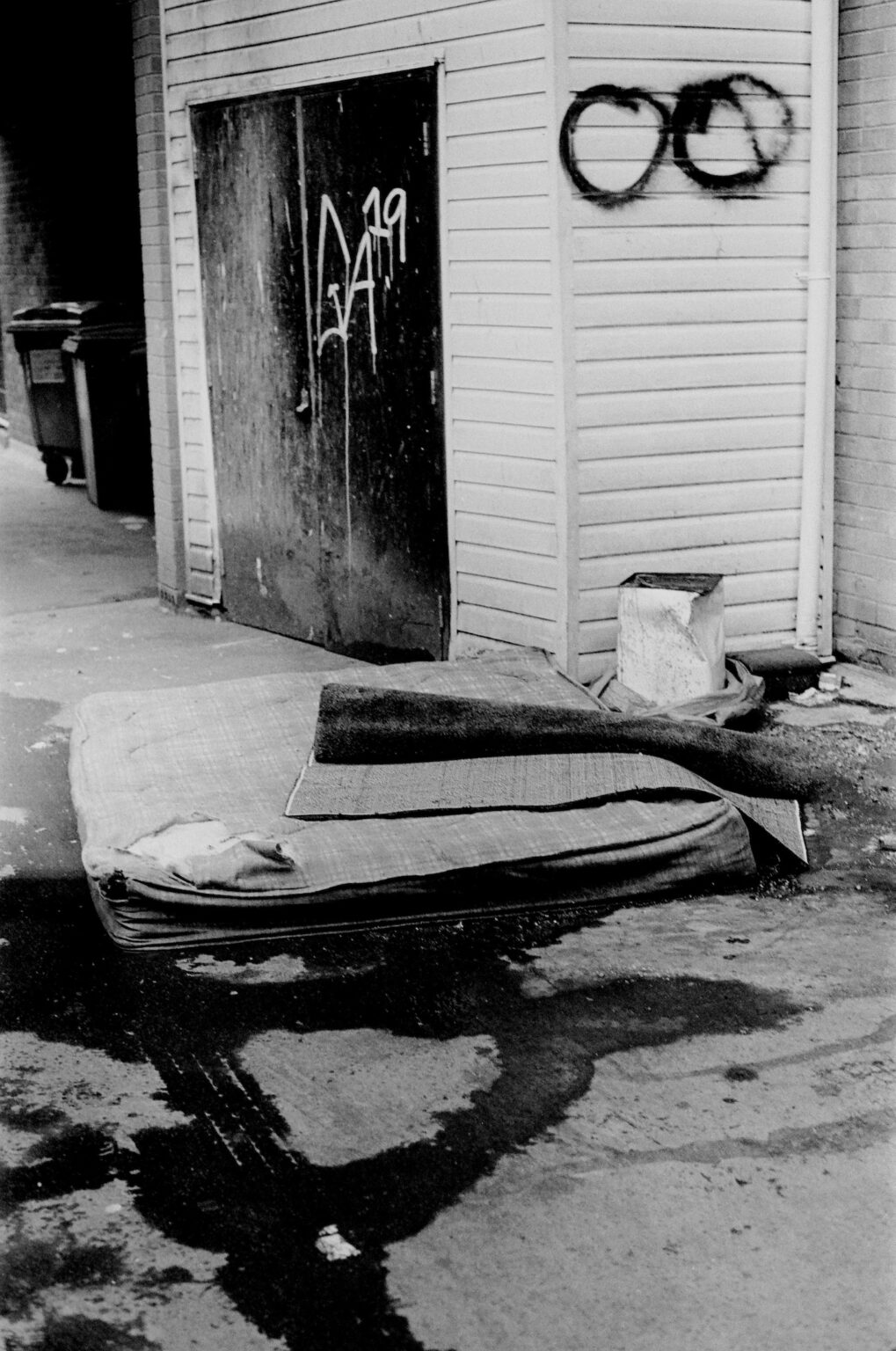 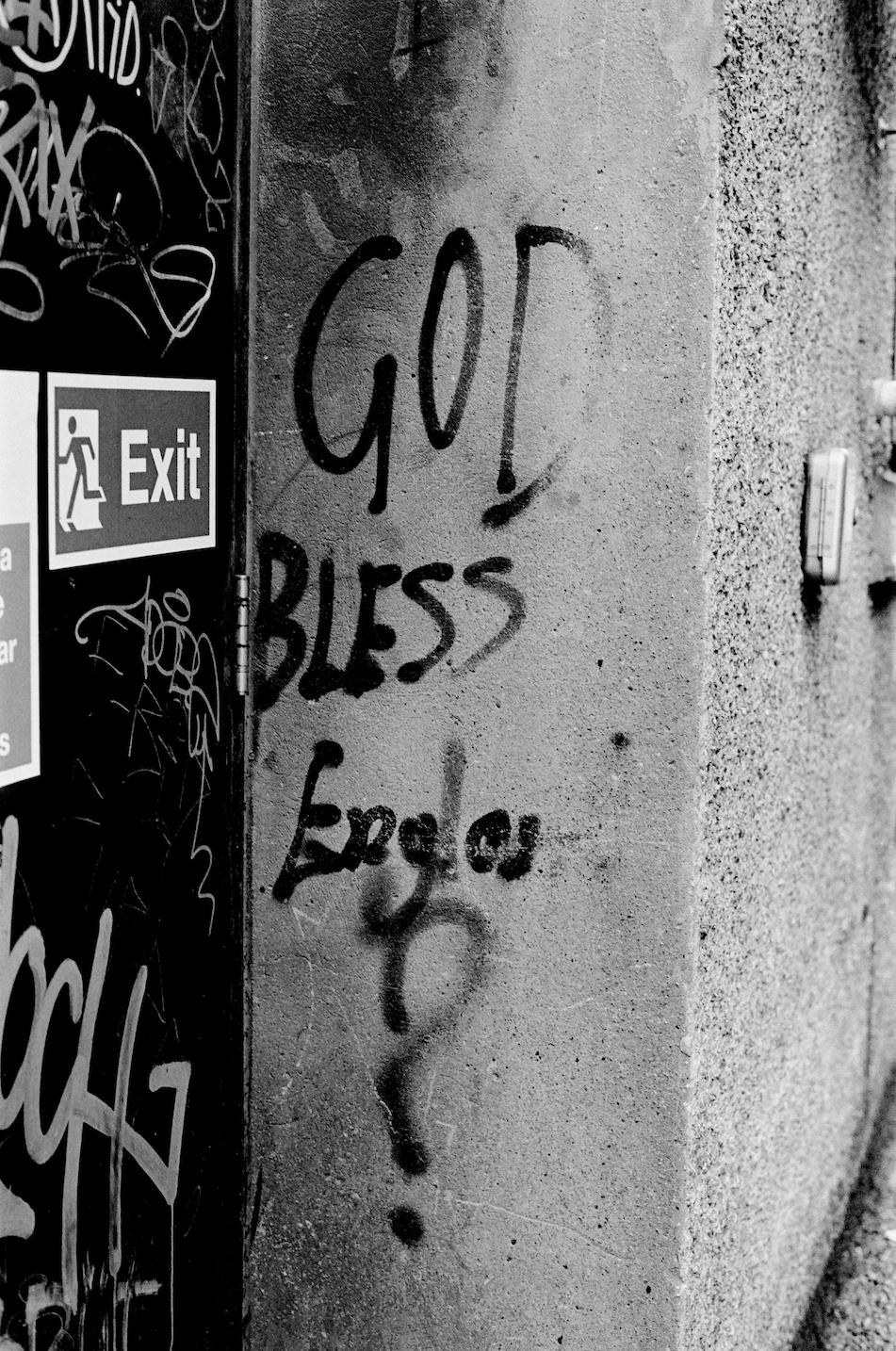 ‘And Once He Used to Love Me’.

Taking the form of ‘video collage’, ‘And Once He Used to Love Me’ explores notions of time, history and the human experience. In its adoption of the analogue – both in editing and display – as well as thematically in its manipulation of archive footage – we gain an overwhelming sense of the lost. Made by splicing together Super 8 home movies found in junk shops, the viewer becomes the voyeur as we are granted insight into the lives of these amateur videographers – questioning how and why their cherished memories have been left abandoned. Recorded in a time when to simply own a camera was a rarity, we must assume that these films were recorded with the intention to capture only the most important of occasions ( holidays, pets and family life appear popular subject matter), and set to 1933 Hollywood hit ‘Remember My Forgotten Man’, we lament the passing of time. Drawing to mind the course of our own lives, the tragic nature of morality is felt. The children recorded will now be reaching the end of their lives and the elderly captured are likely long gone, belonging only to the past.

The use of a Super 8 projector and analogue editing techniques only add to this lamentation. It is important to the work that the footage is present in its original format as not only do we grieve the figures that exist now only on spools of film but we also mourn the loss of an art form as the digital has overthrown the analogue. The dreamy nature of Super 8 film is only accentuated by the distortion of the audio and choppy editing style. There appears an eerie quality as we watch the piece; imagining that one day we too may only exist through the footage that remains – video taking on the role of requiem. 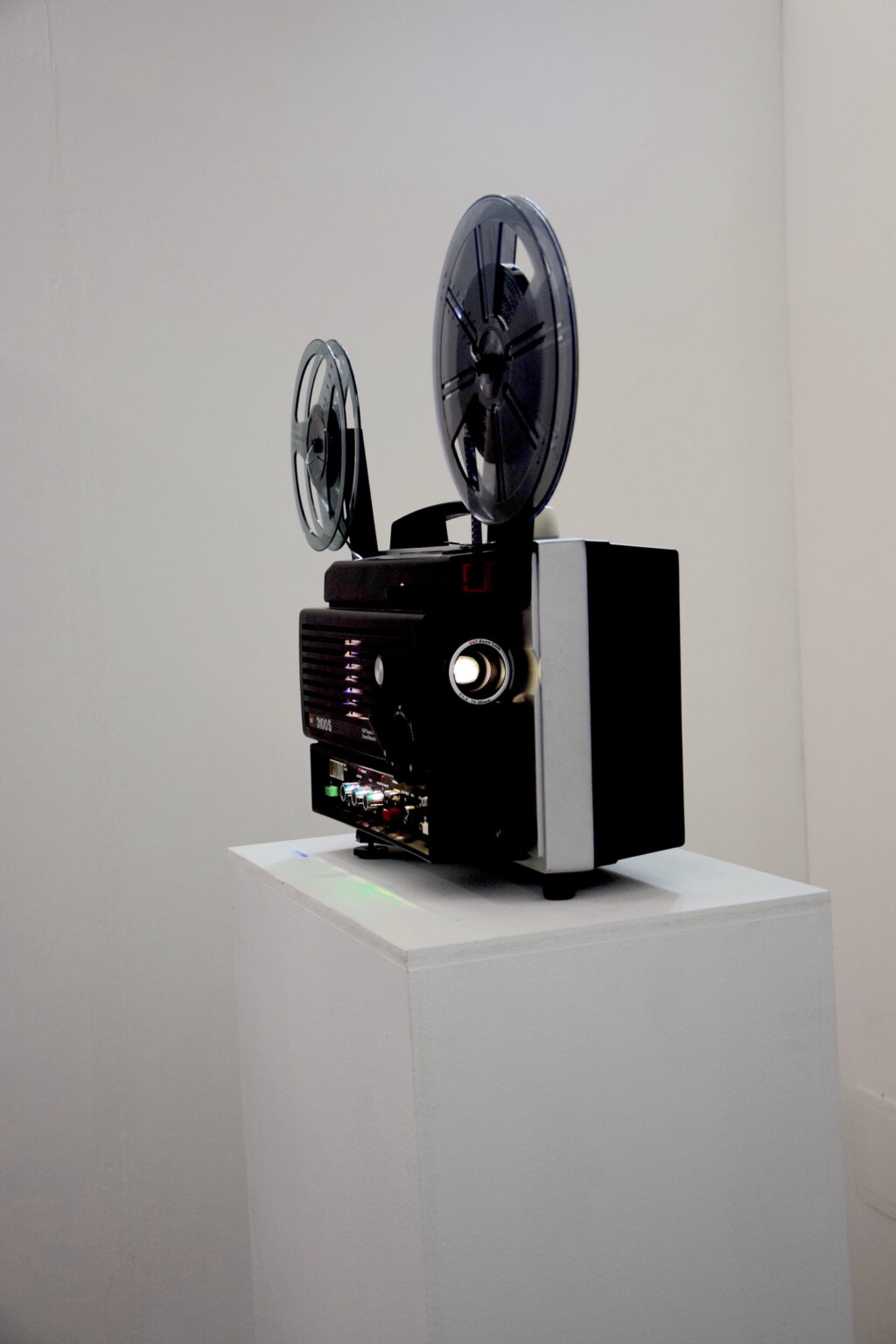 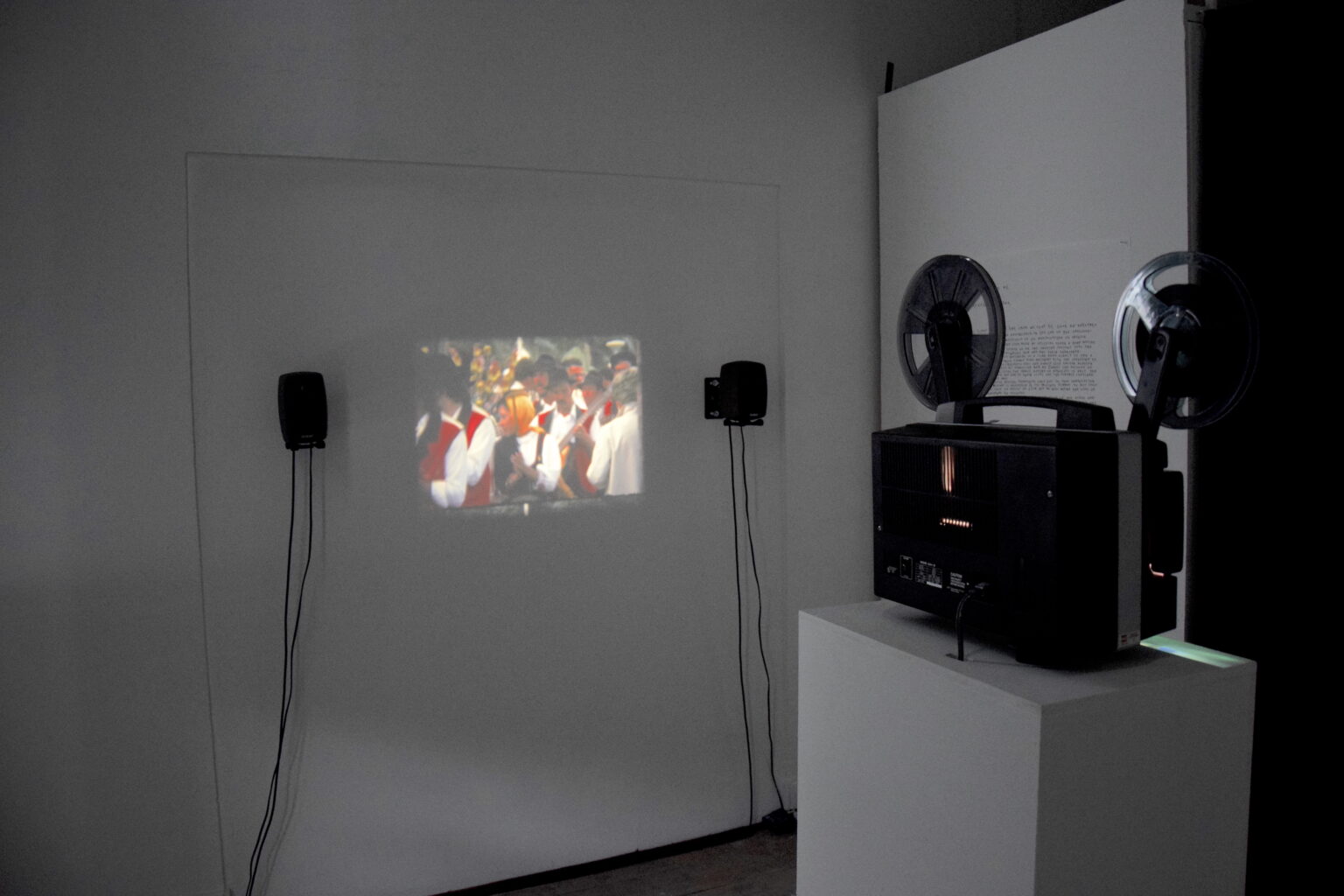 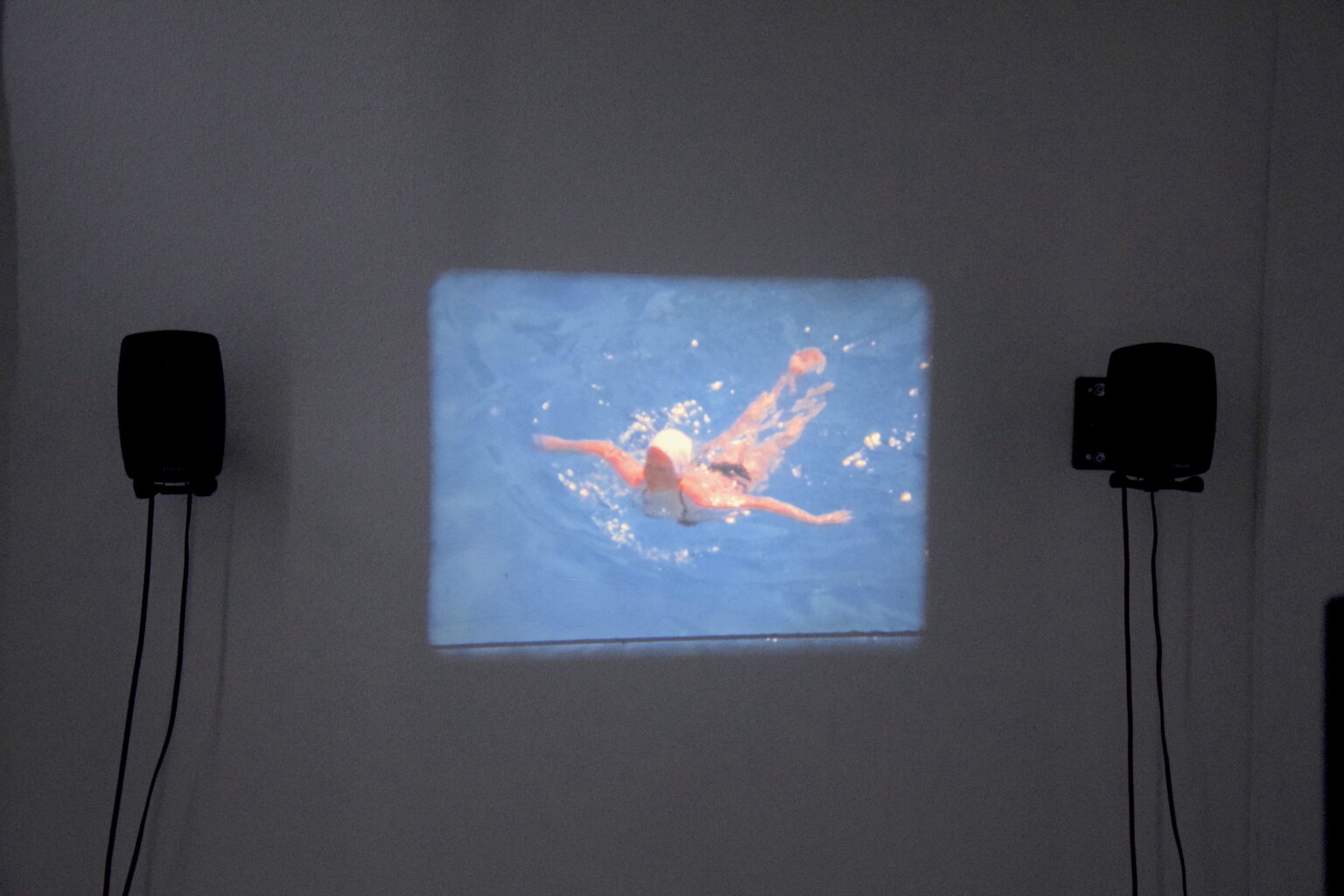 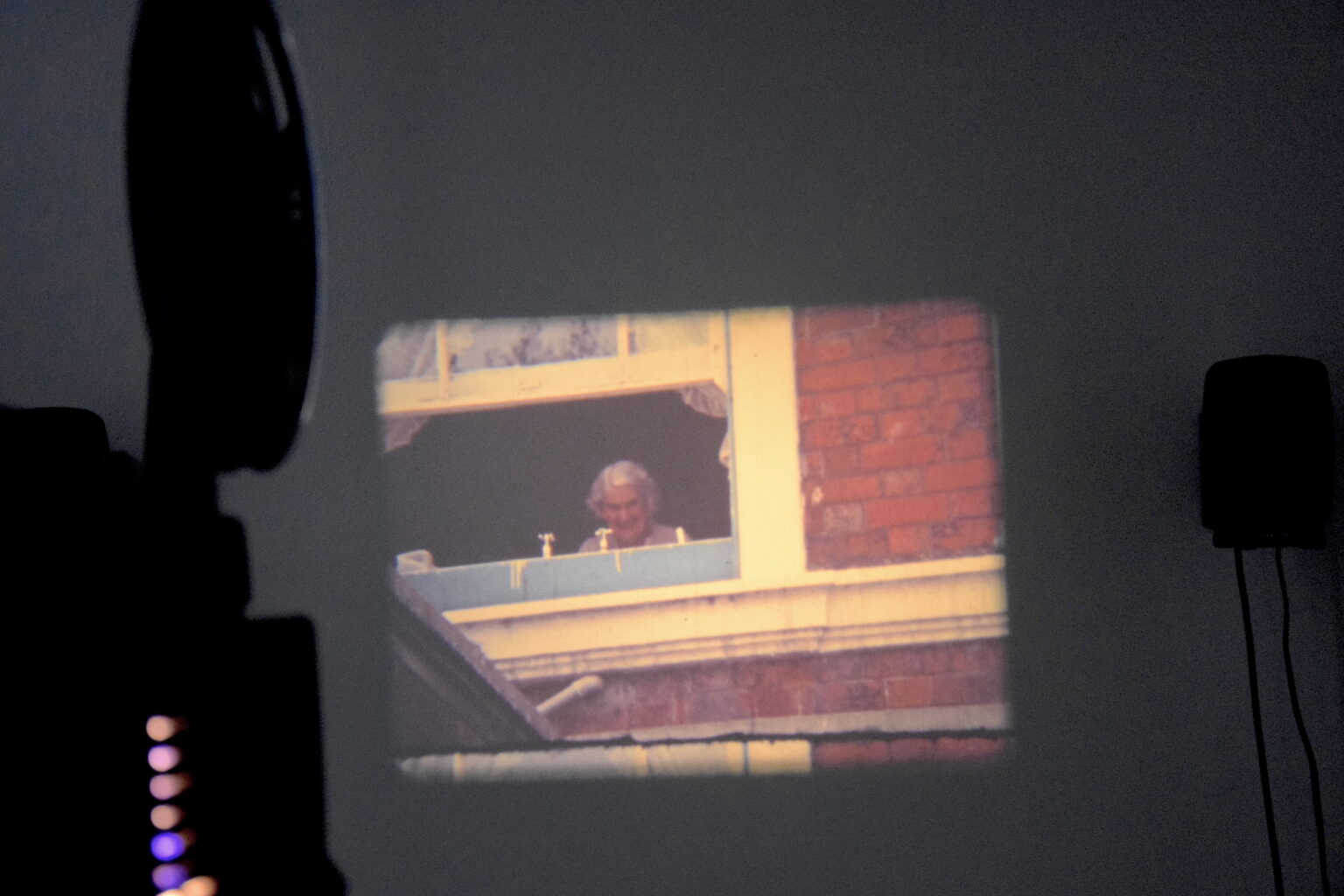 Taking its title from a line said by  Travis Bickle in Scorsese’s ‘Taxi Driver’, I have attempted through this Super 8 film to further explore my 35mm photography by shooting ‘moving stills’ in a tableau style. The aim of this, is to both offer viewers an opportunity to see the scenes of everyday life in a new light – showing both the beauty and the horror in the places that act as the backdrop for our lives. As well as this, the video is the first of my experiments into analogue film and its place in the modern world as a dying or lost art form. 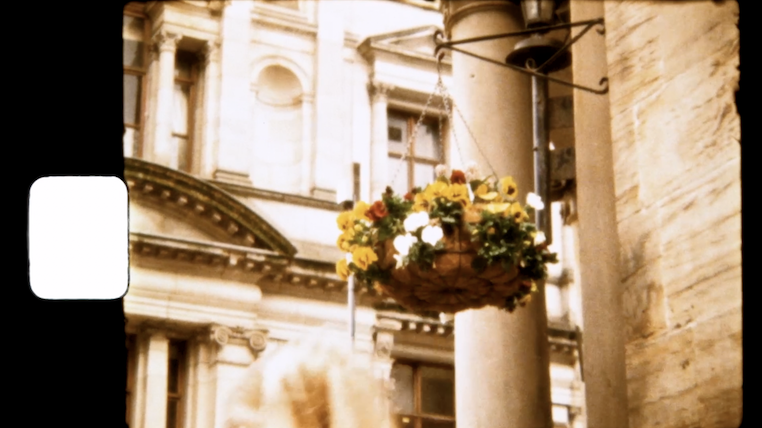 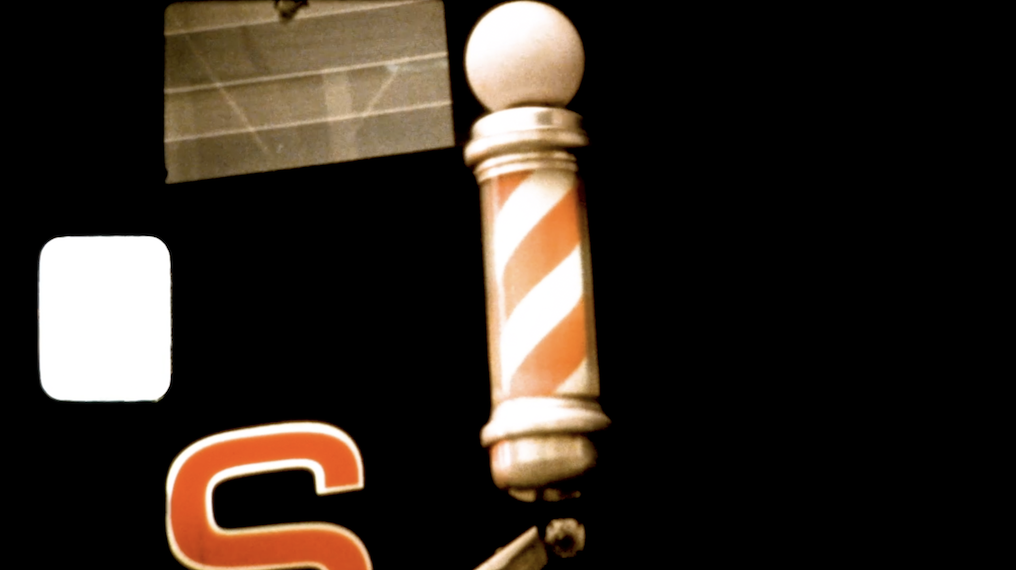 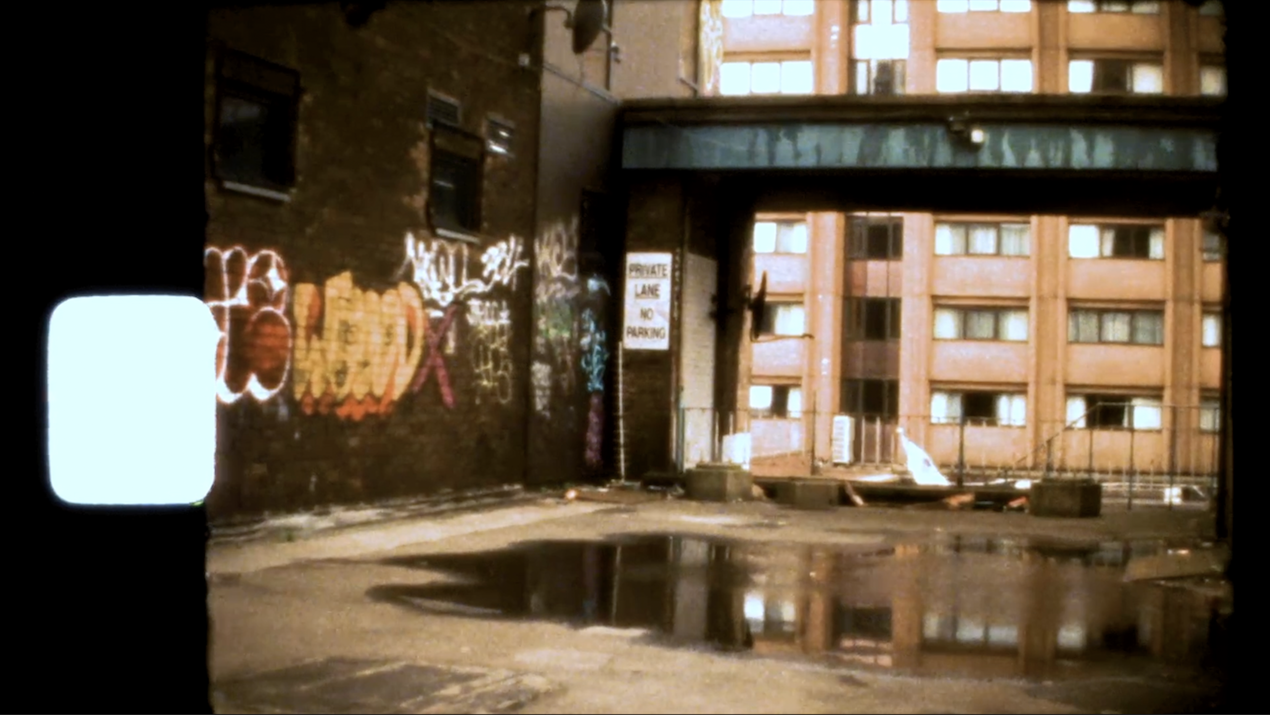 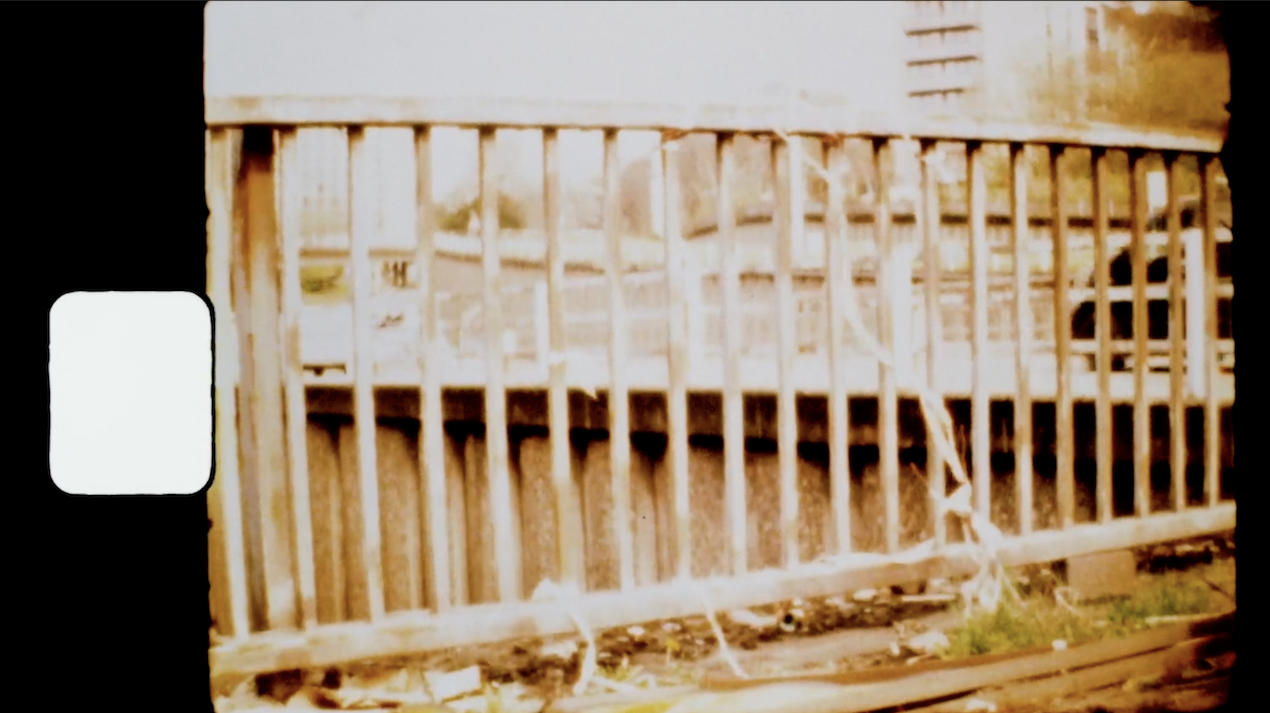 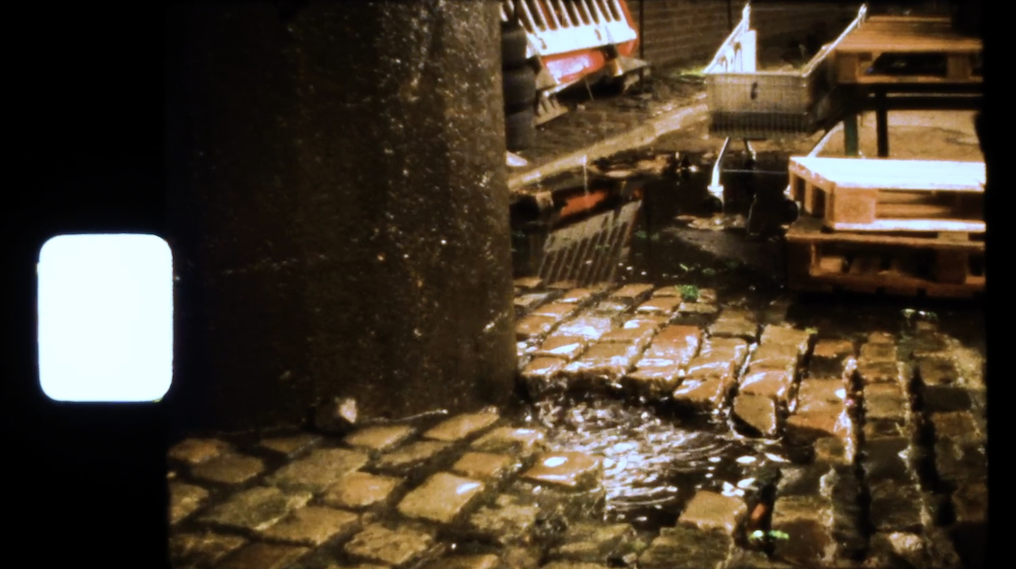 ‘Dust and Fog of your Lonely Streets’.

Here is a lightbox made using an image from my photography series documenting the streets of Glasgow (using the 35mm film). I have paired the image with a small extract from John Fante’s 1939 novella ‘Ask the Dust’, which chronicles the life of a young writer, struggling to earn a living in Los Angeles during the Great Depression.

“Ah, Los Angeles! Dust and fog of your lonely streets. I am no longer lonely. Just you wait, all of you ghosts of this room, just you wait, because it will happen yet […] it will happen, as sure as there’s a God in heaven.” – John Fante. 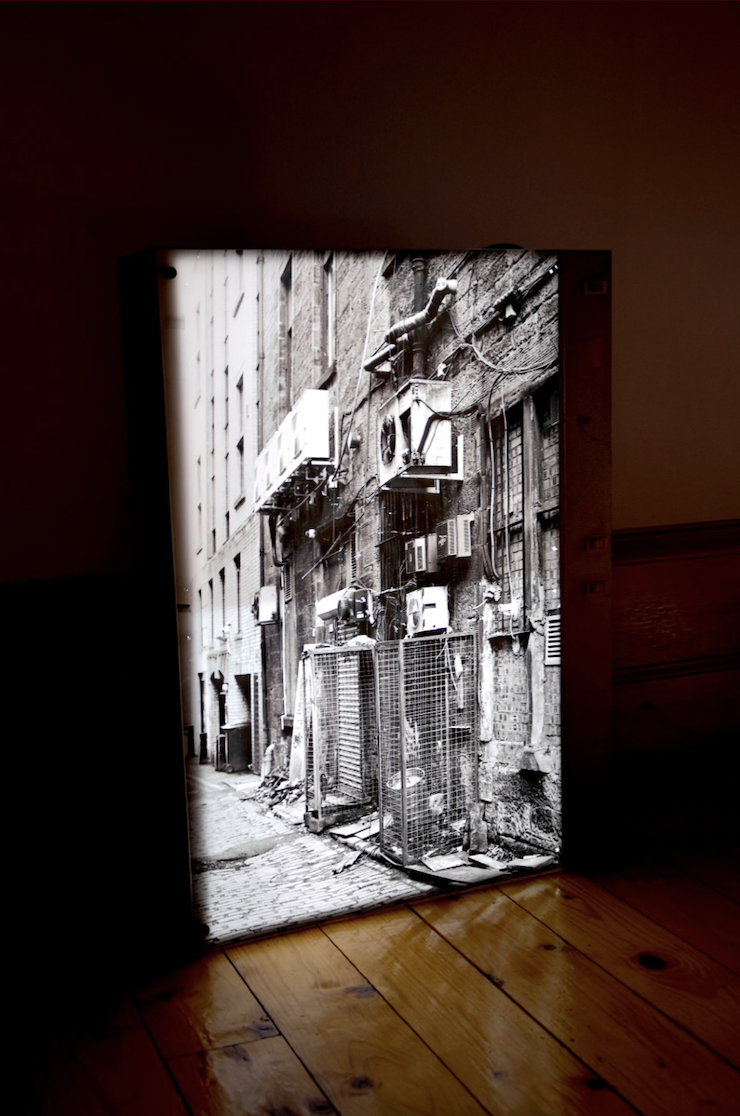 'Dust and Fog of your Lonely Streets, I am No Longer Lonely'

For Sale: price on request
1 of 2
Previous Next
Close 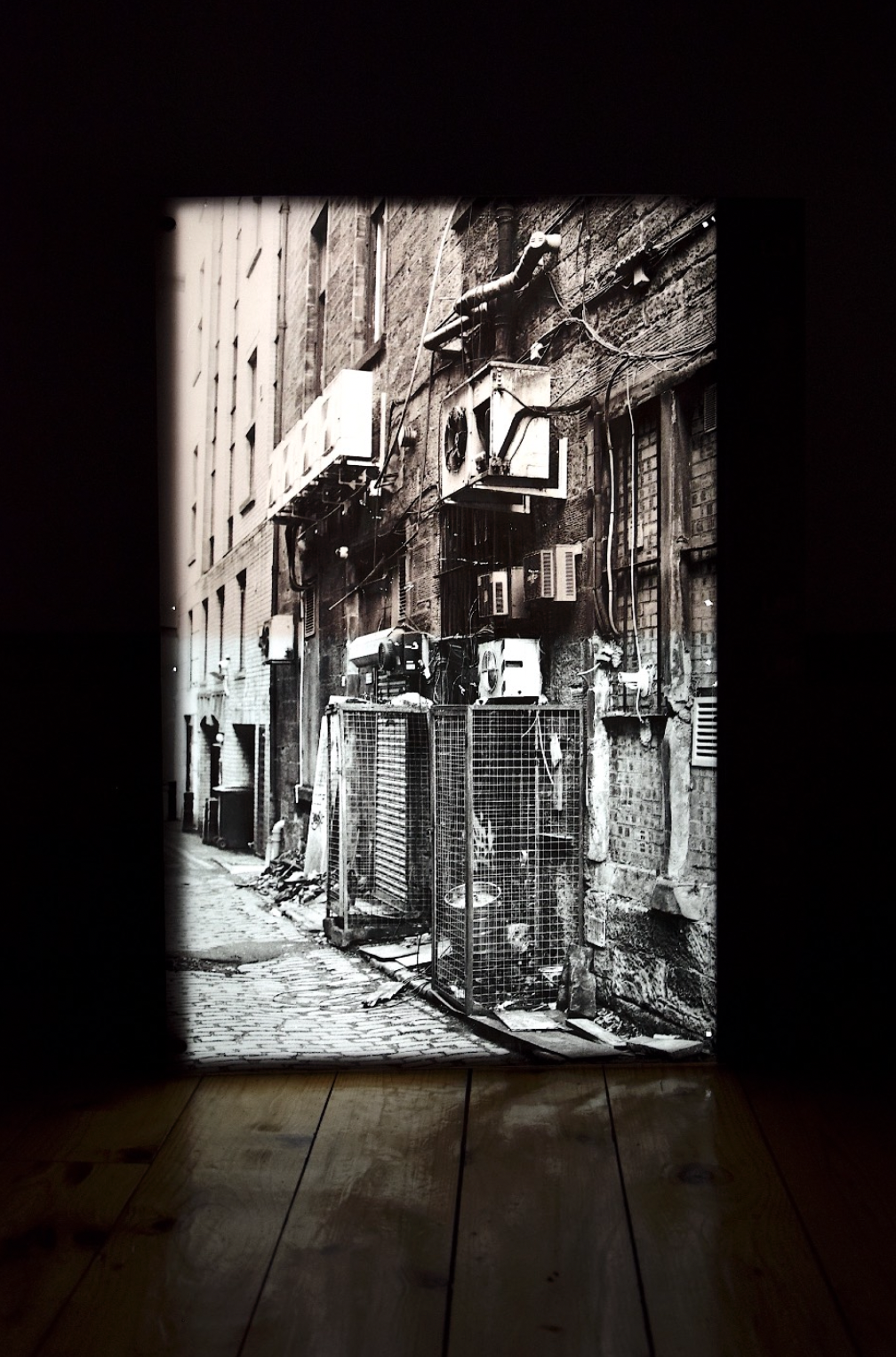 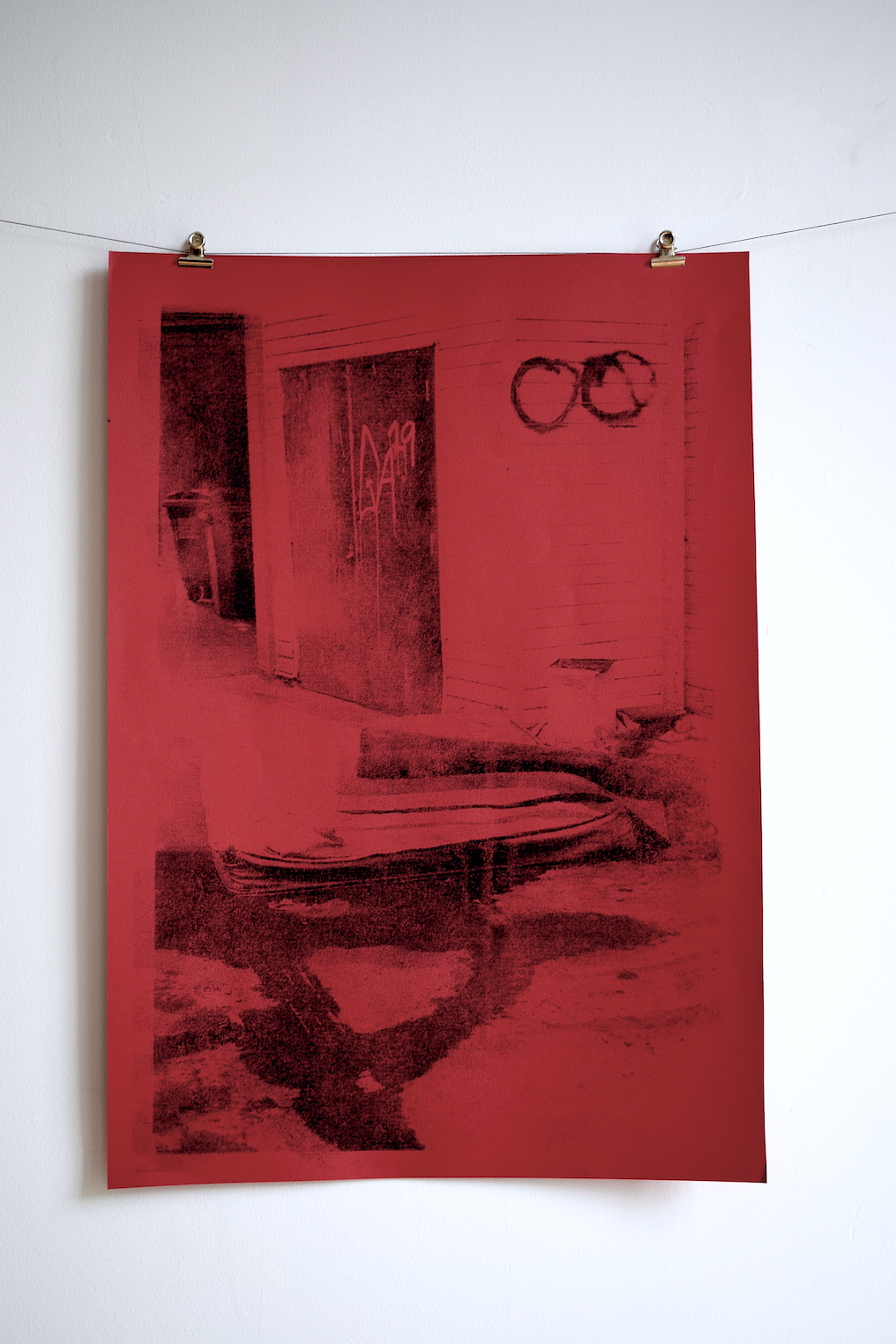 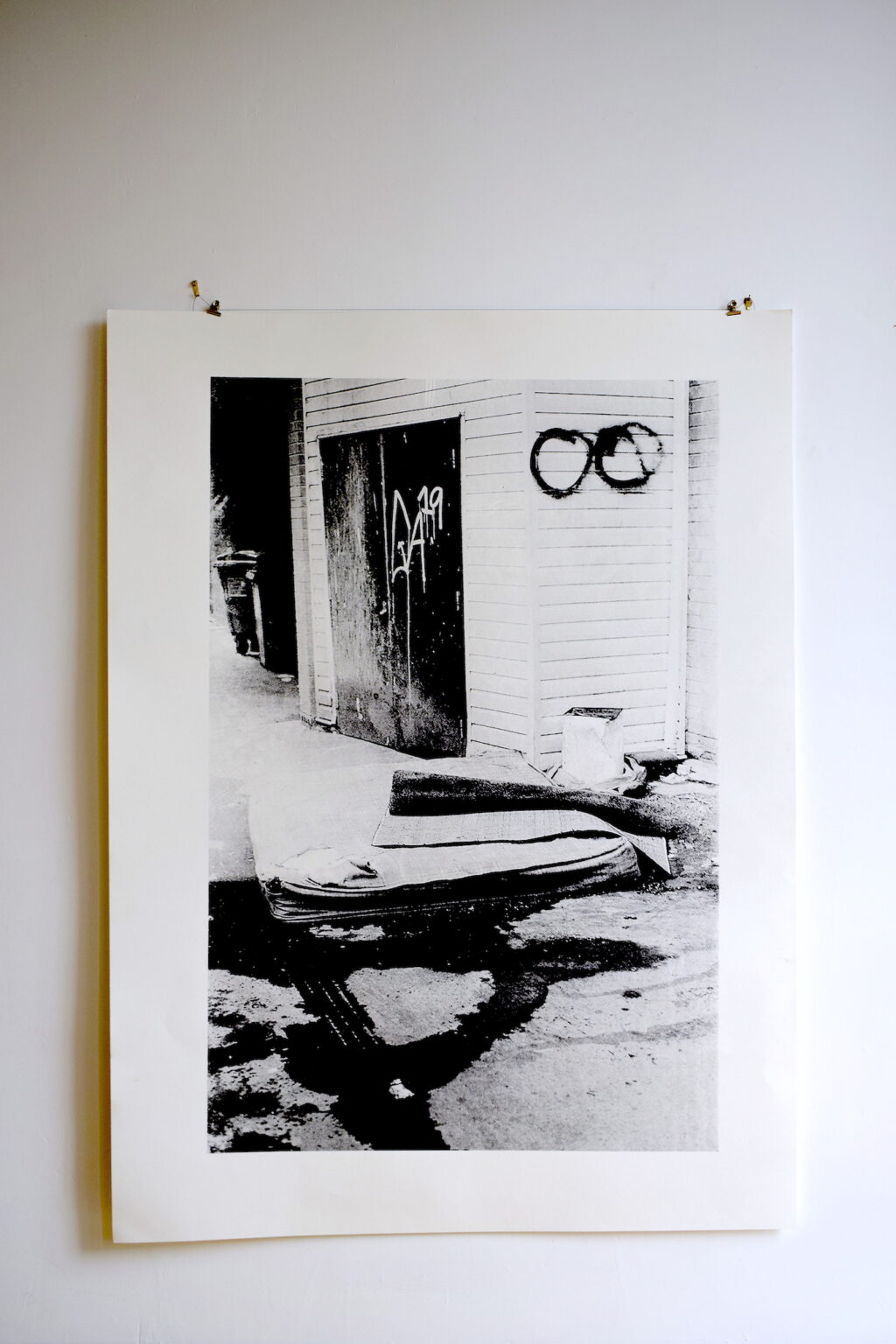 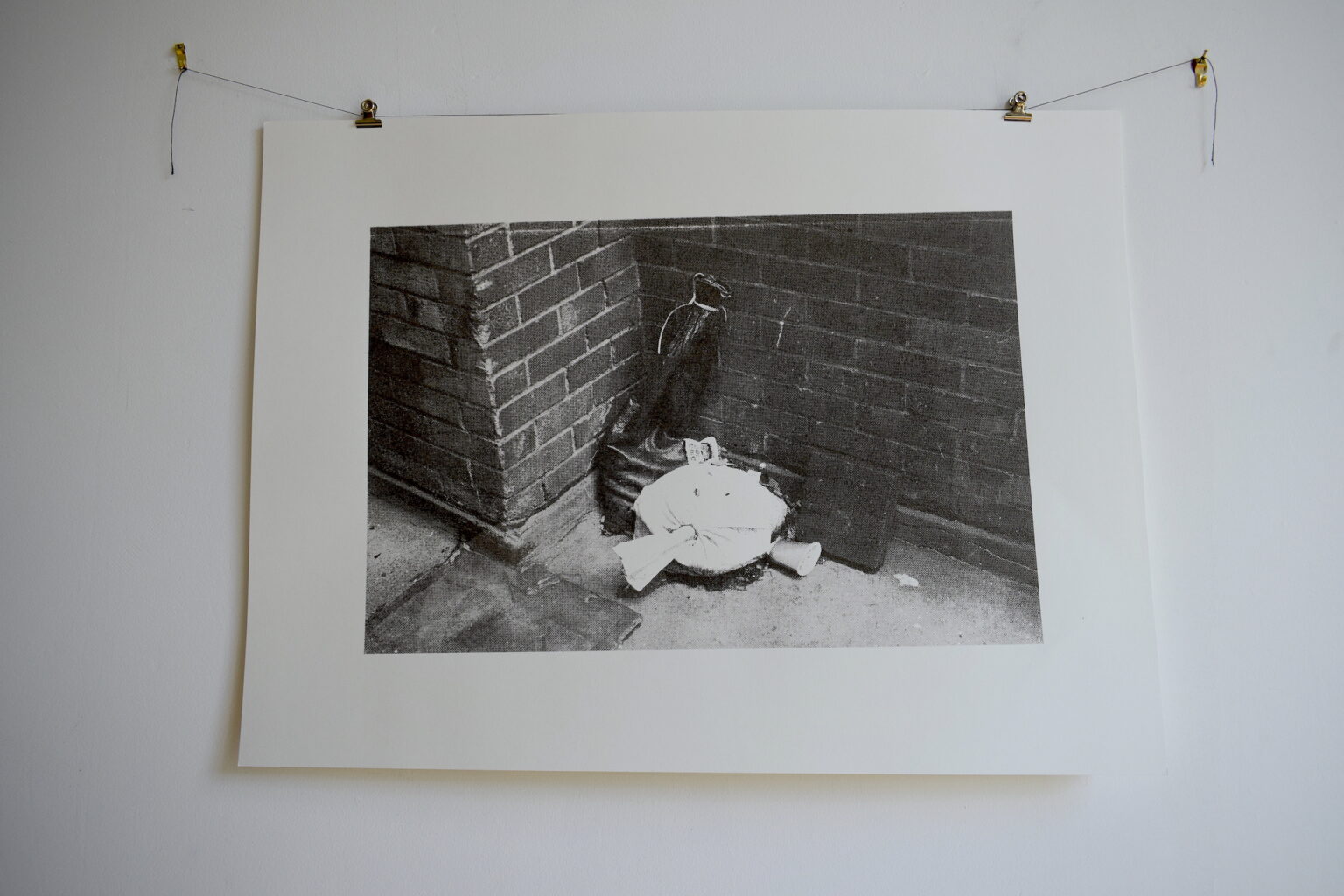 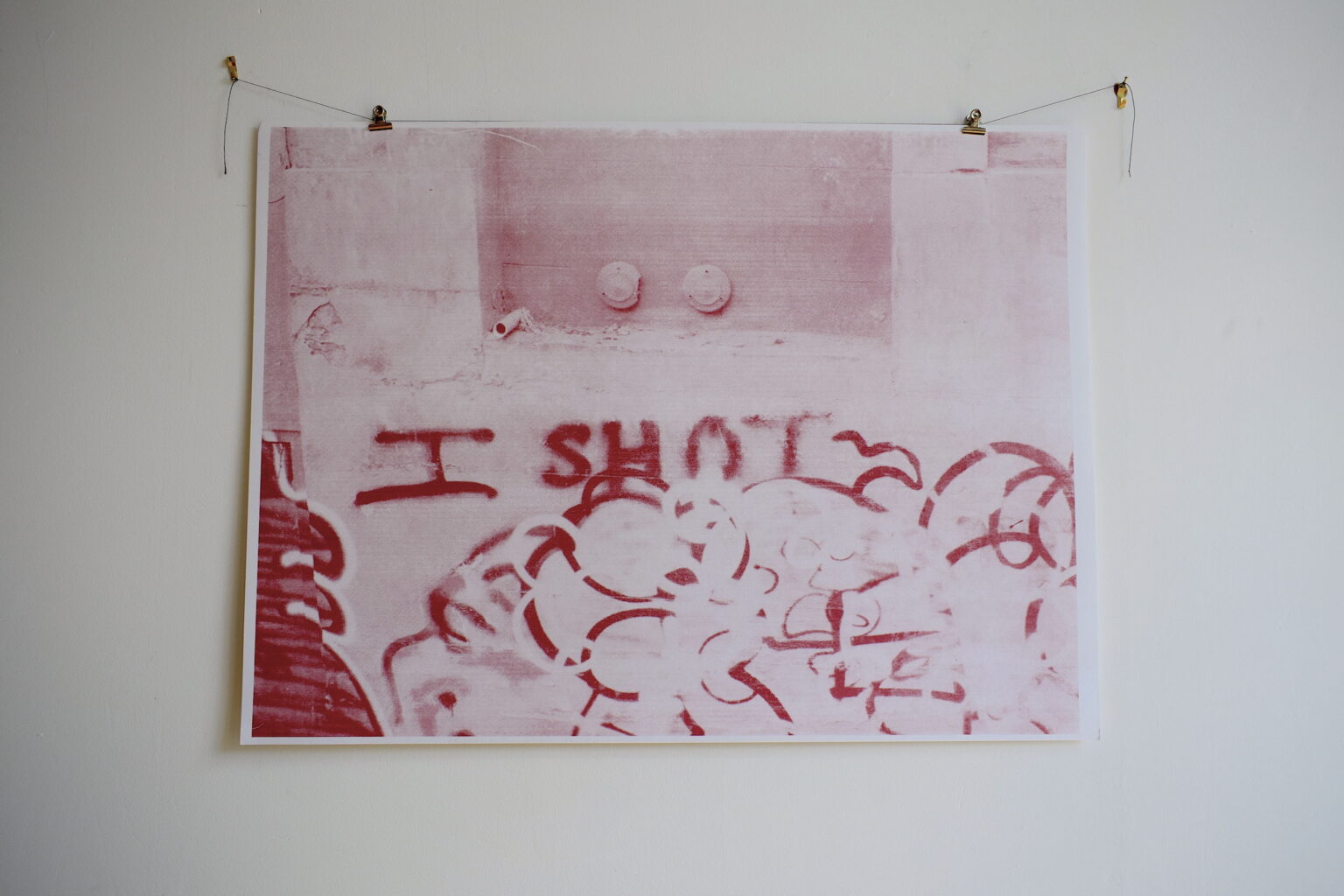 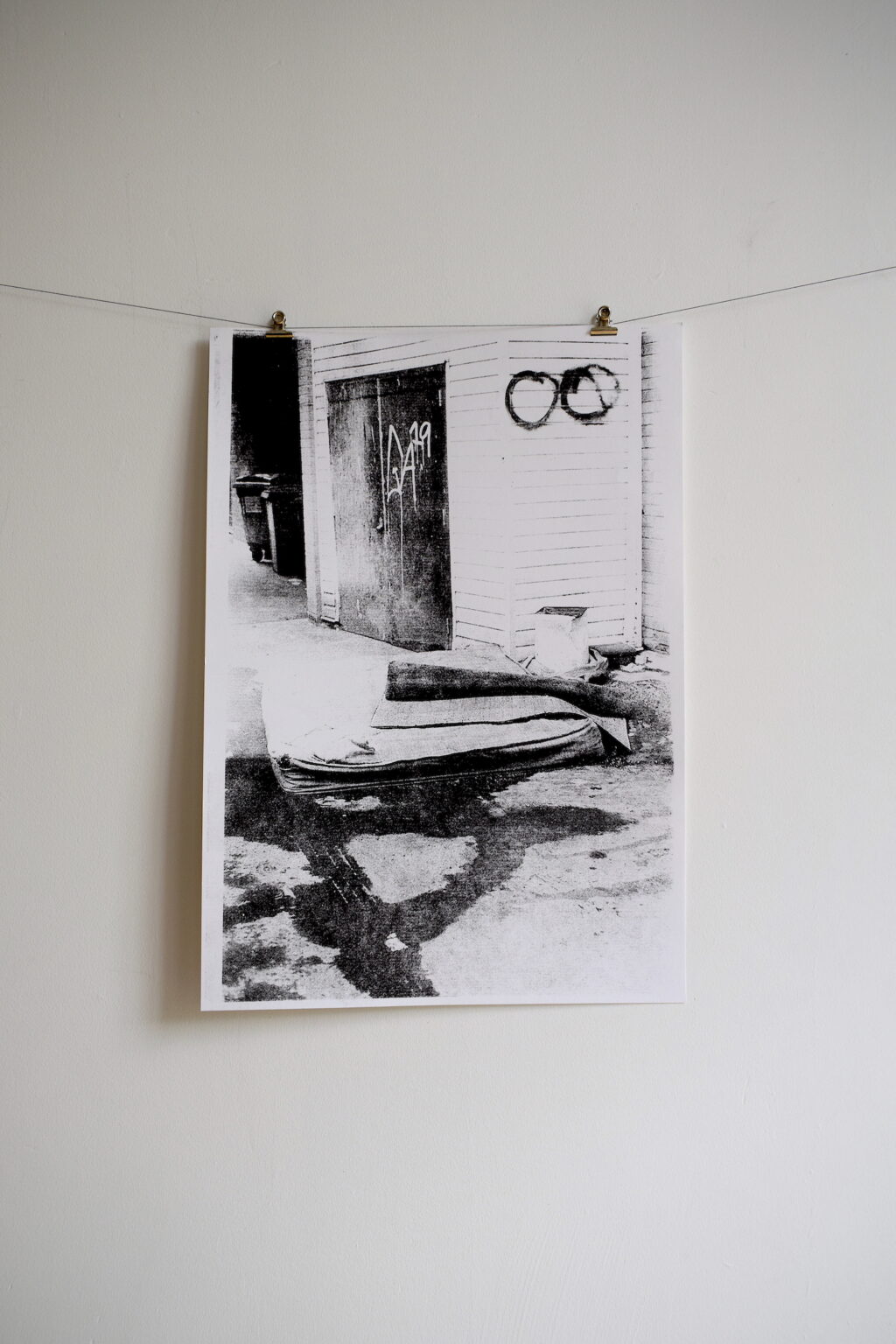 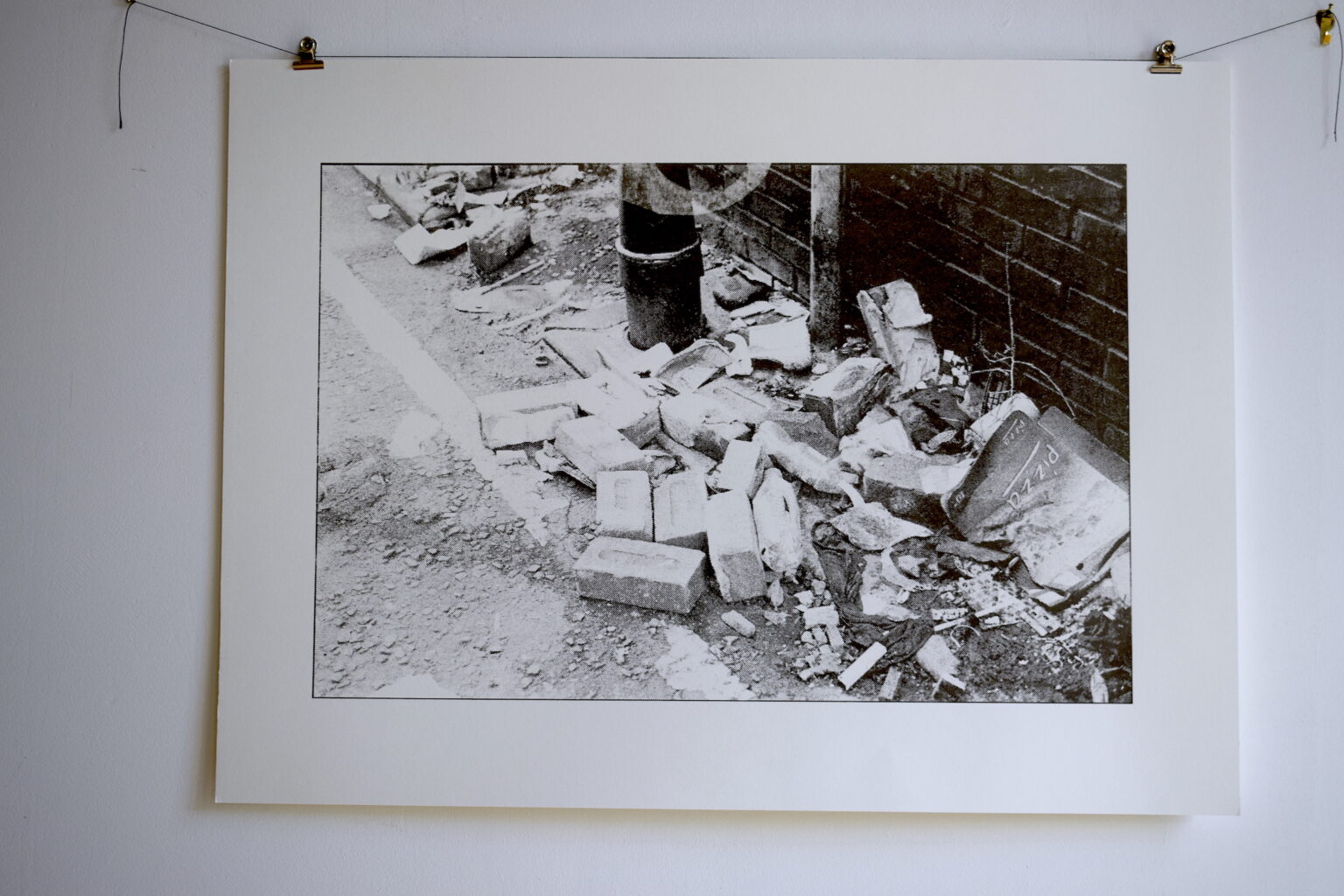