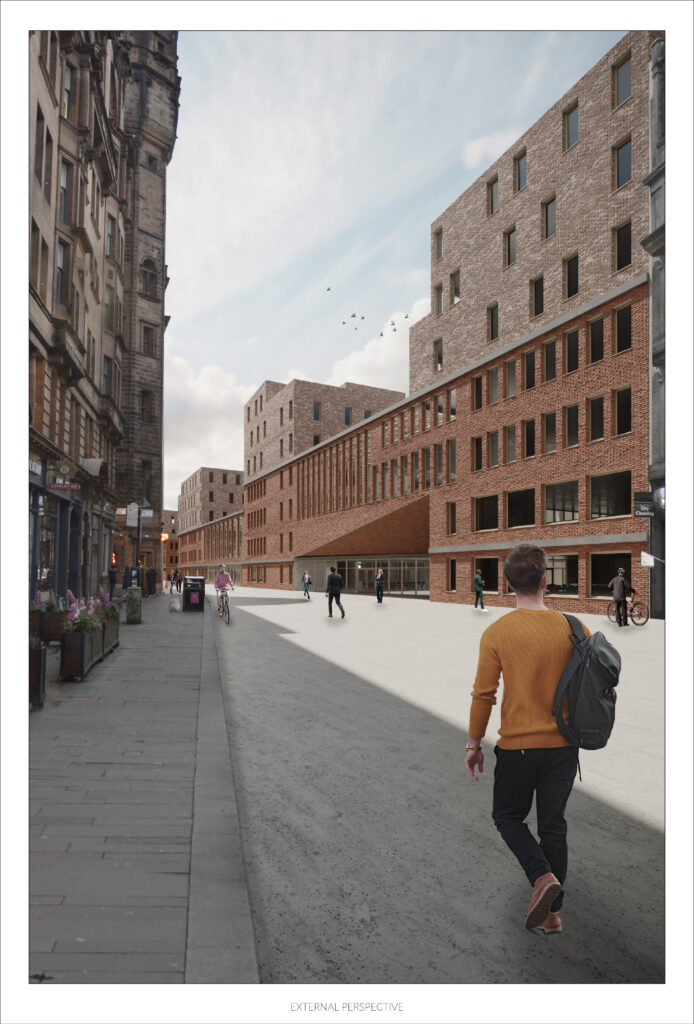 URBAN HYBRID: A Redesign of the Urban Block

URBAN HYBRID: A Redesign of the Urban Block

Synopsis
As the contemporary city advances to the digital age, it shifts away from the previously apparent segregation of function to a more integrated urban mix. The user’s needs have changed, and the convectional typologies have evolved to reflect them. This overlap of functions has led to the birth of a new typology, the Hybrid building. The thesis aims to investigate how the Fabric Hybrid is used as a tool to re-imagine the urban block and shape the public realm. The aim of the project is to promote unexpected encounters and increase social interaction by creating an environment for people to live, work and play in the city centre of Glasgow.

Thesis statement
The thesis aims to investigate the technological advancement and its relationship to the architectural typology with the aim to create a hybrid building which provides dense environments and unexpected encounters as a response to the social isolation of the digital age.

‘‘Architecture Is the air we breathe, an air laden precisely with that architecture’’
-Alejandro de la Sota
In architectural literature, air has been expressed only as a phenomenological material, referred to as a metaphorical element. In modernism, space was considered one of the main architectural subjects, yet it is still perceived as an elusive feature. In the 19th century, a new approach appeared which sees the air through the lens of thermodynamics, converting it into a material. The emergence of digital tools has assisted in the examination of air’s various descriptions and have been used as a way to explore its abilities, identify them and proceed to use them, giving the architect another approach that was previously unsuspected. Perceiving air as a material places the interior in the centre of focus which has the potential to enhance community life by improving the people’s sensational experience of unsettled spaces, encouraging their occupation in imaginative ways. Therefore, this interior is not only examined in relation to how exposed it is to the external conditions through the envelope but is also a collection of spaces that through their materiality and form, assist in the management of the desired environmental conditions. This indicates that air is among the most important materials of architecture and balancing the various thermodynamic aspects, such as light/shadow, matter/air and radiation, within a building is an important task for the architect. 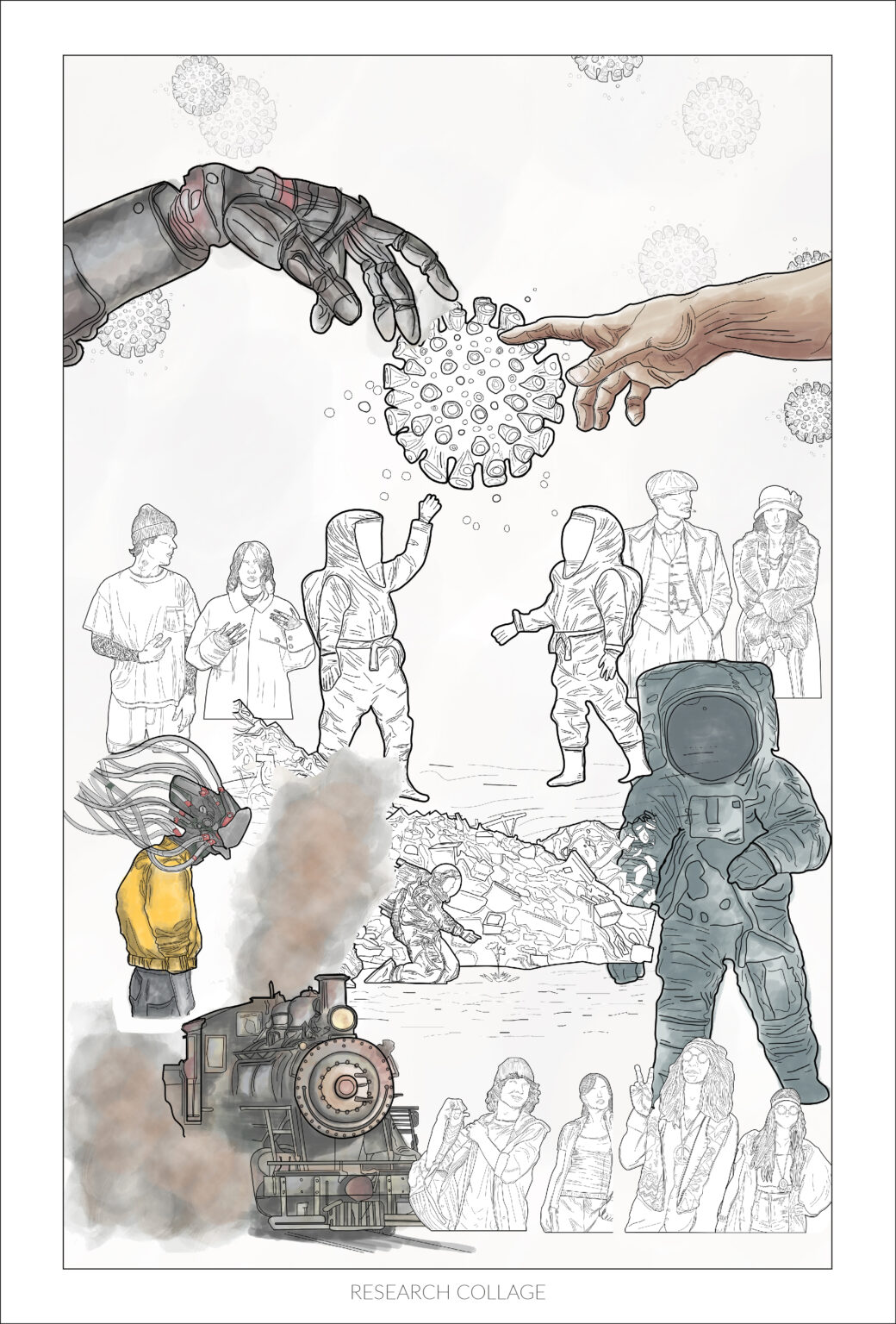 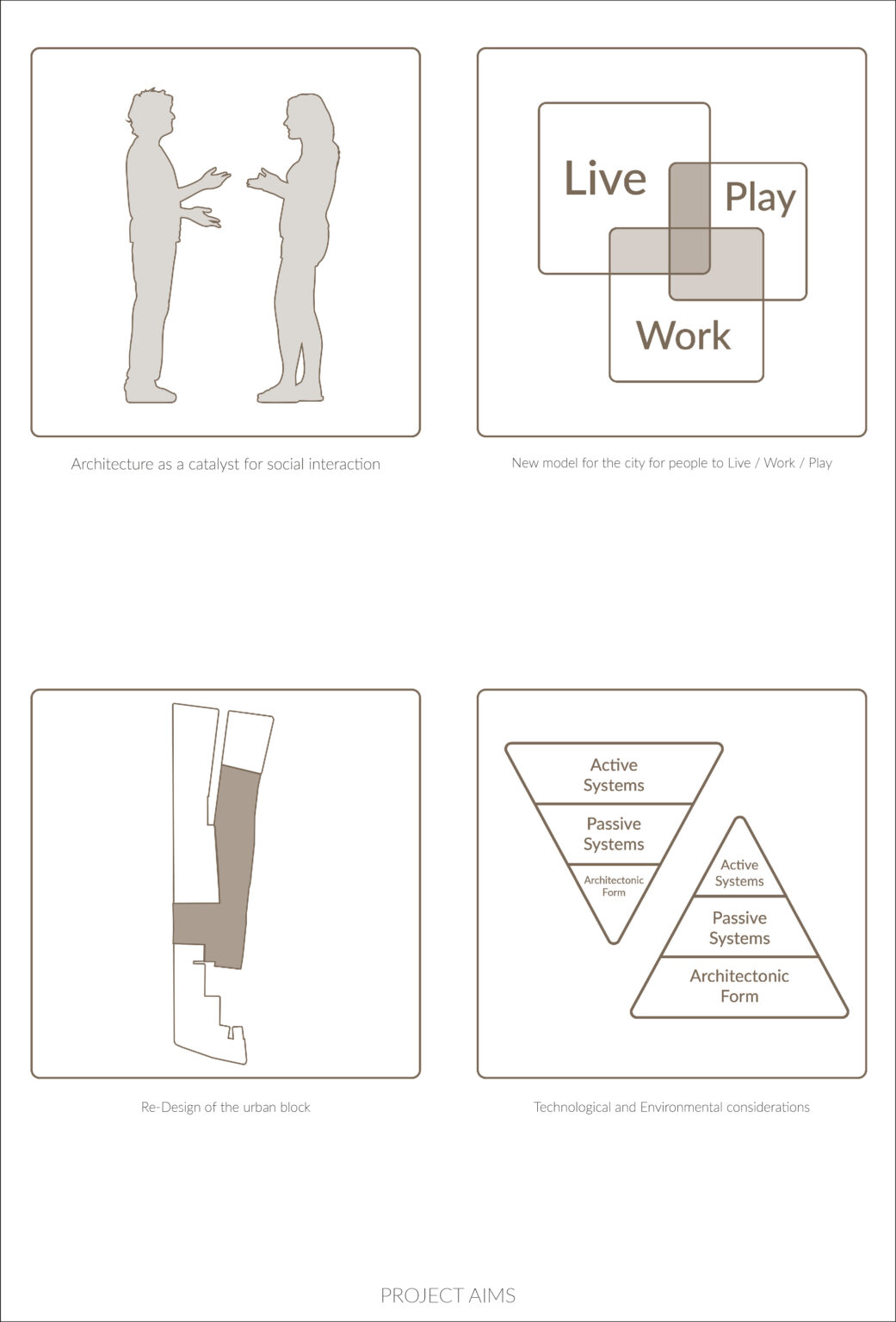 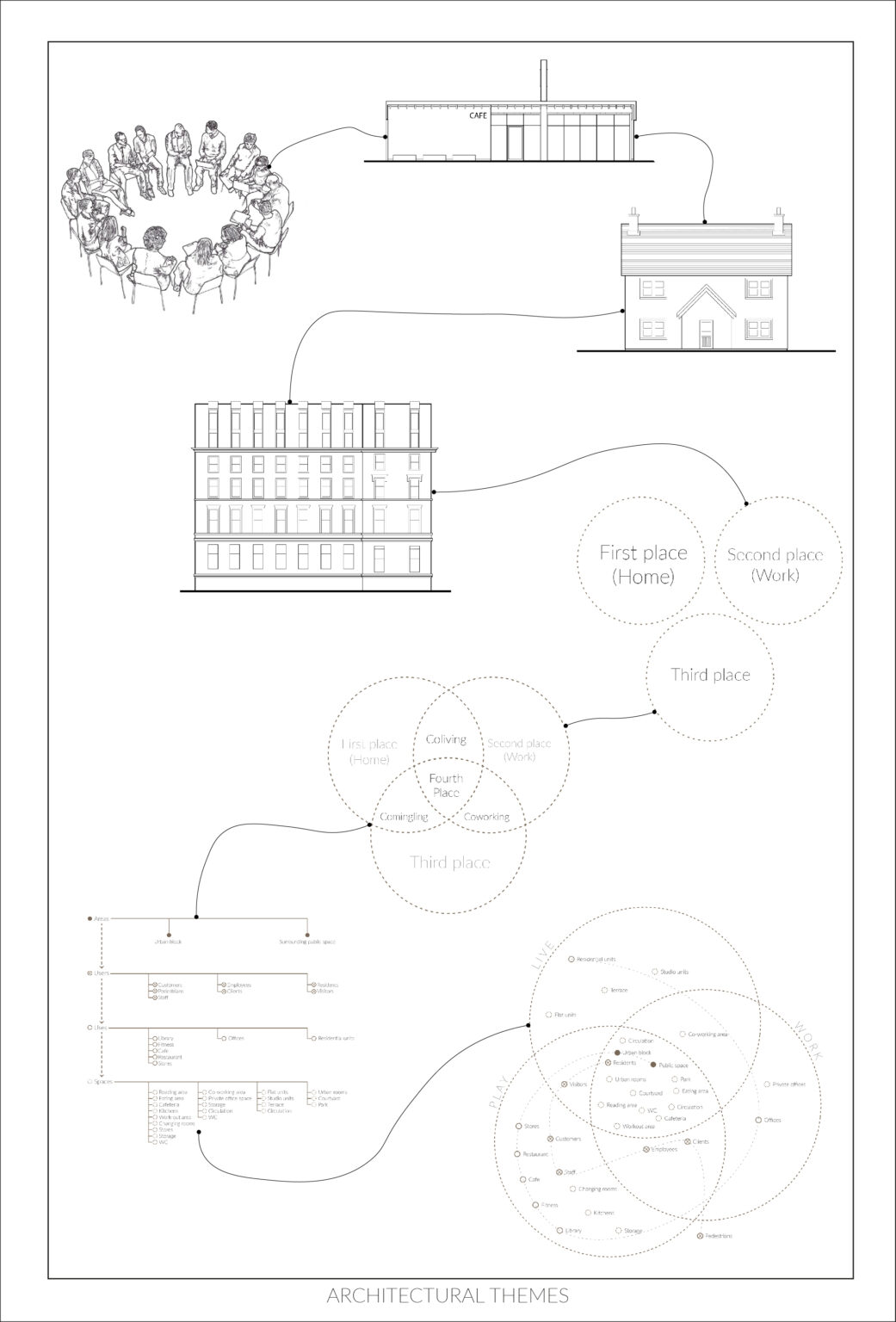 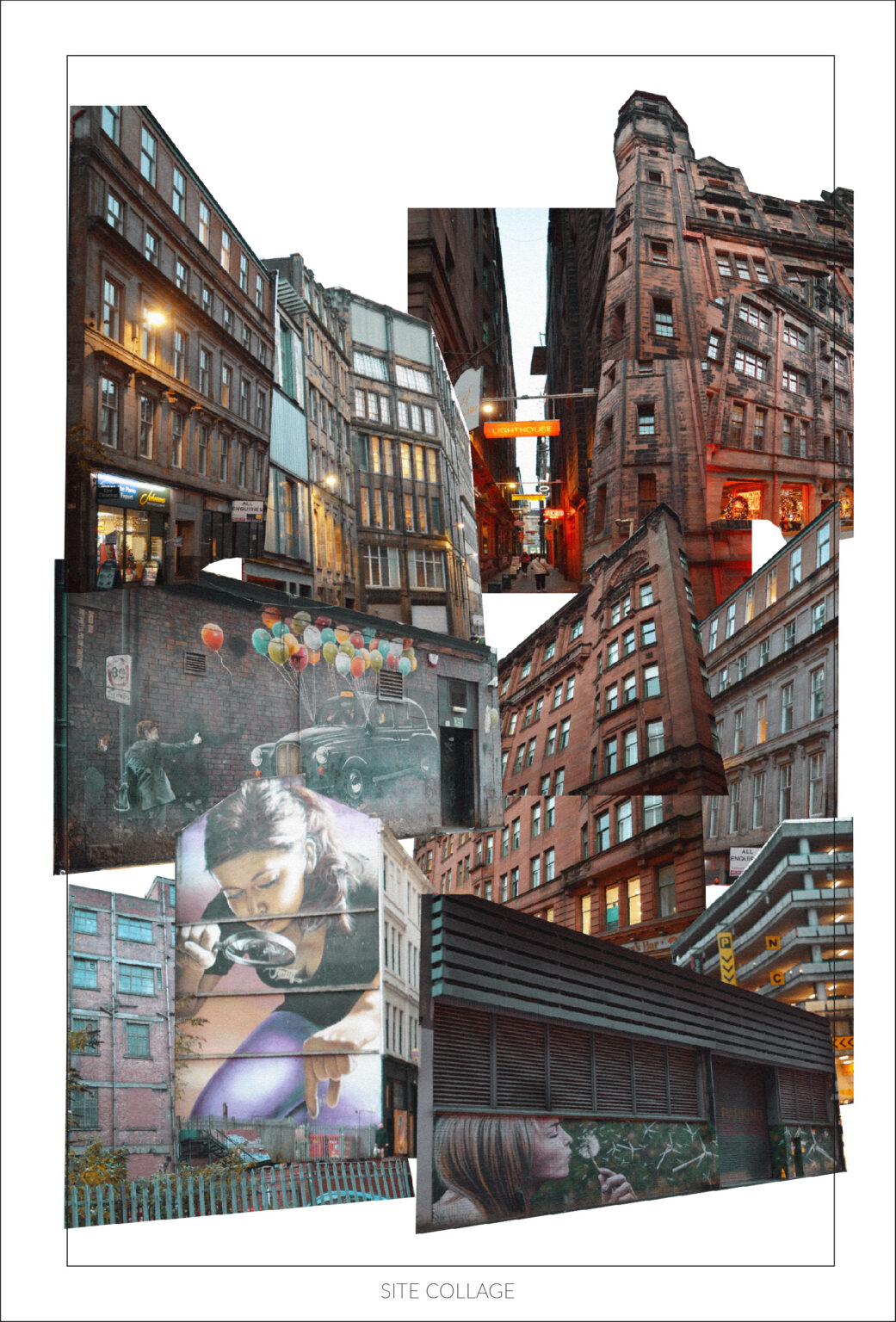 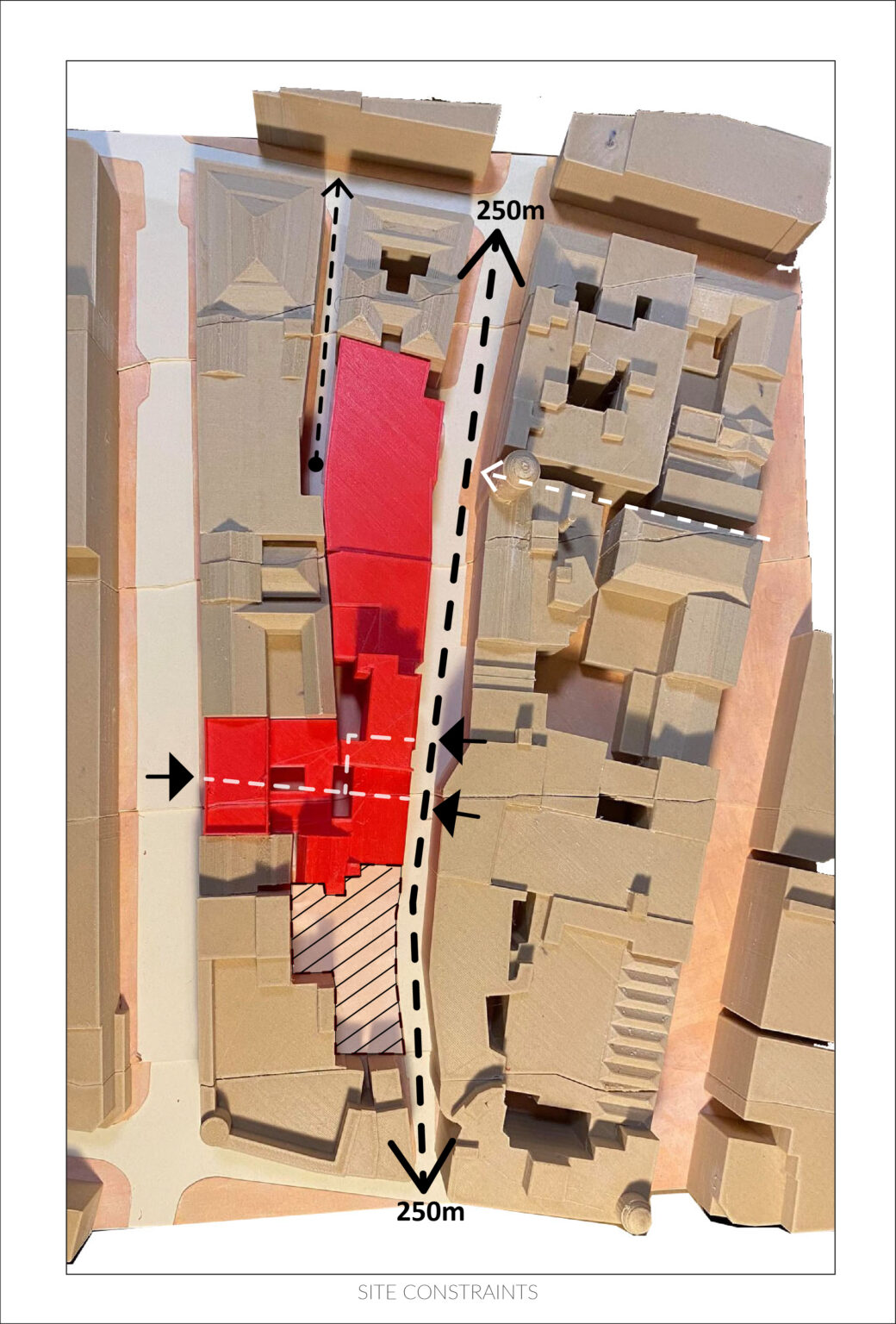 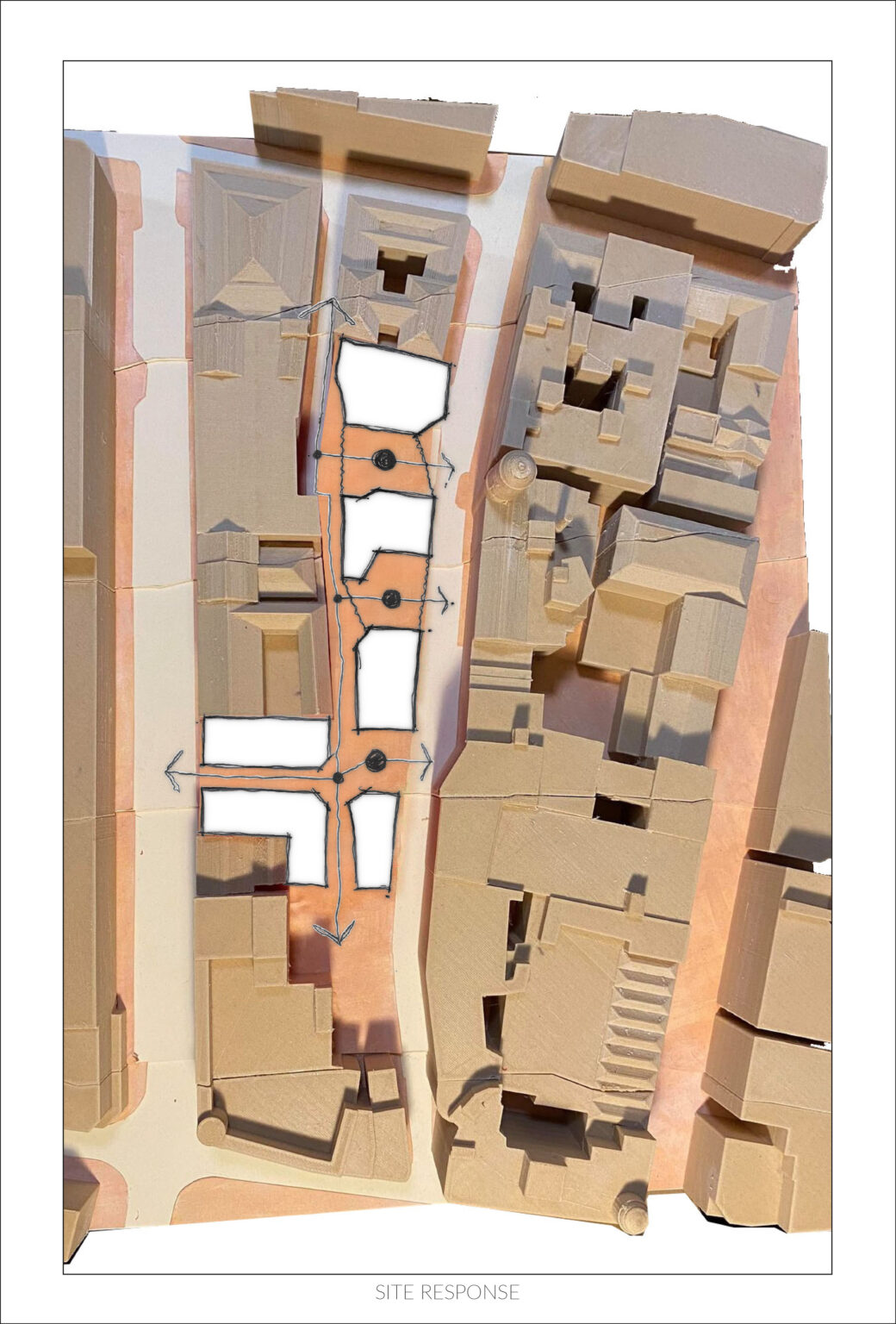 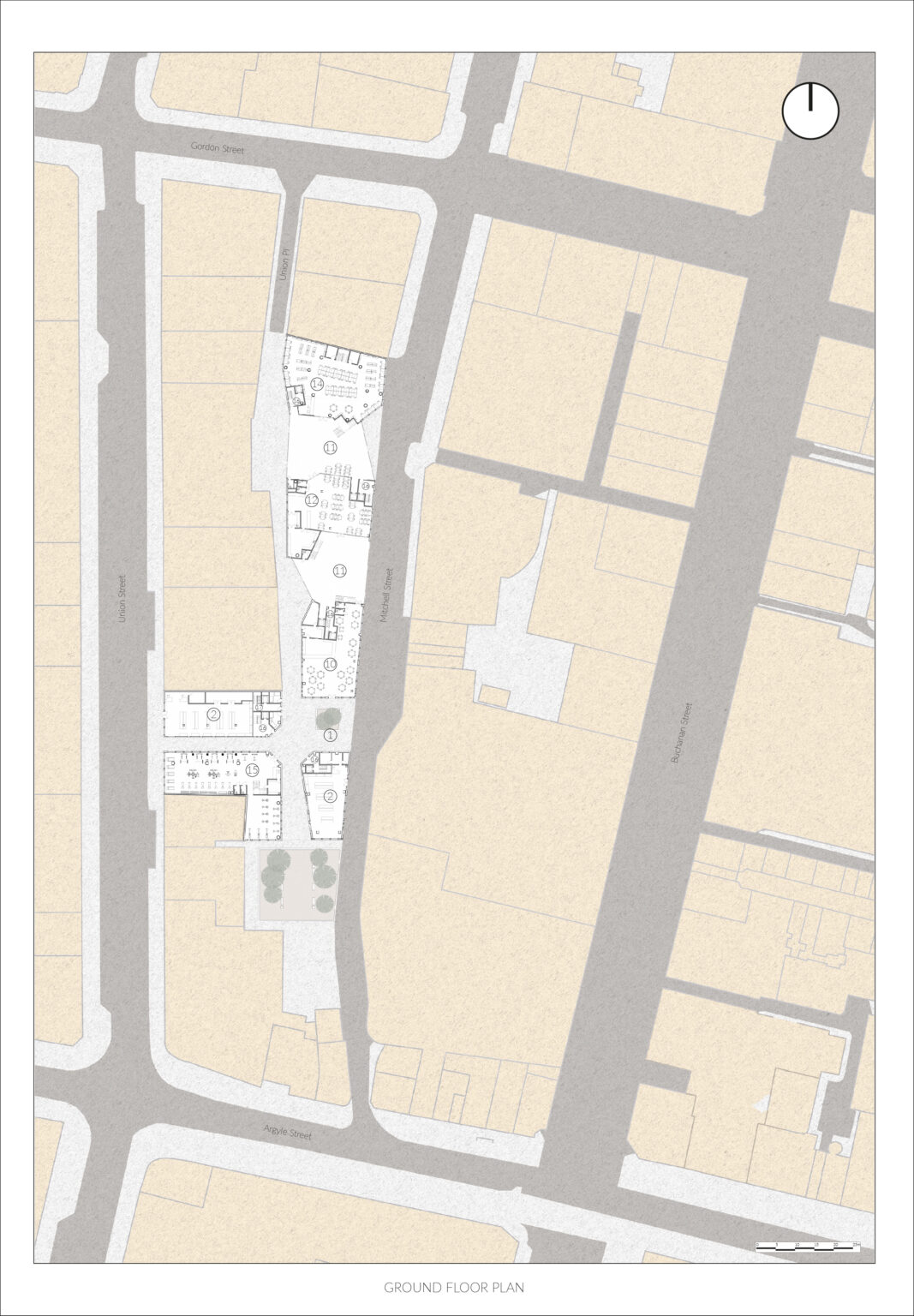 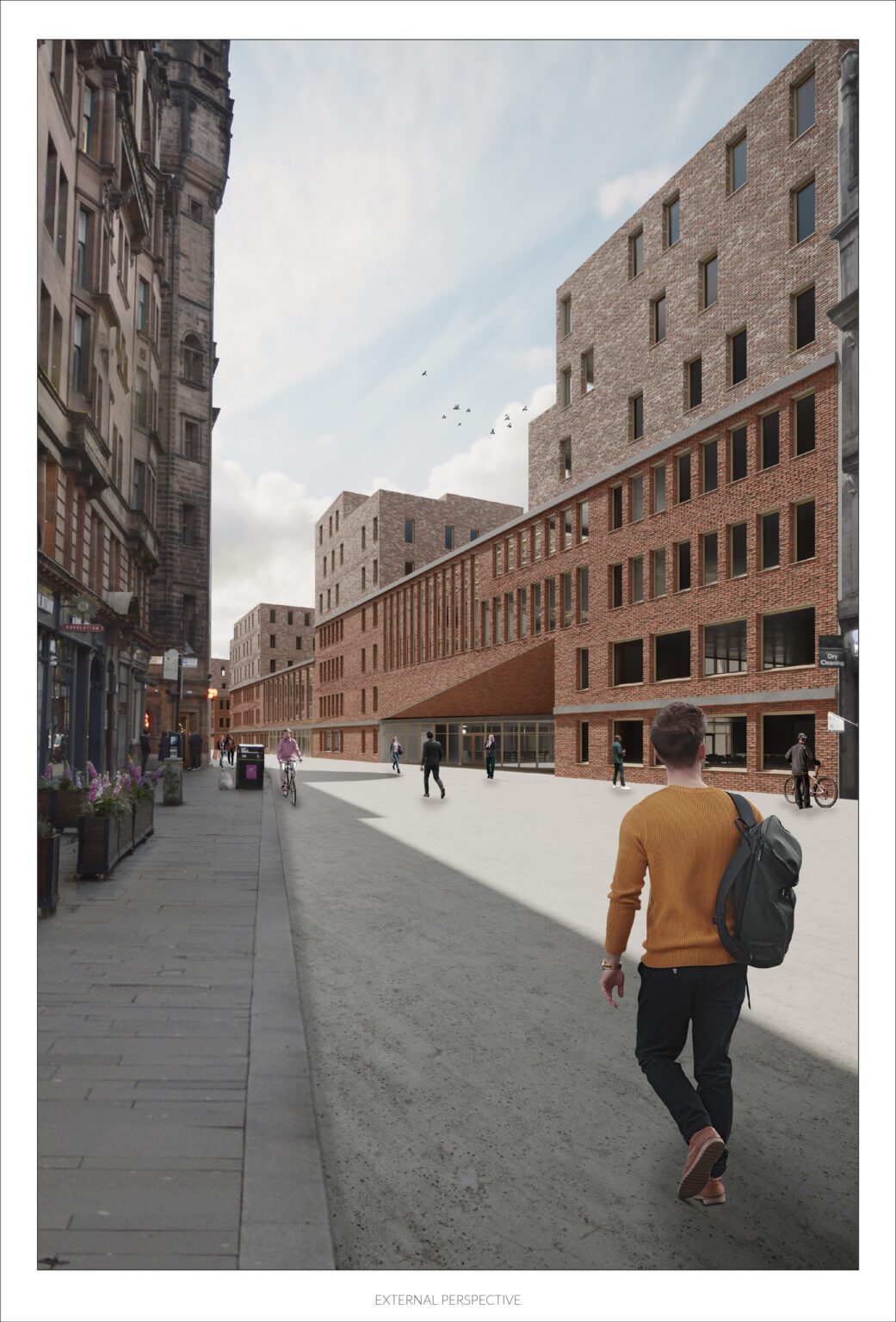 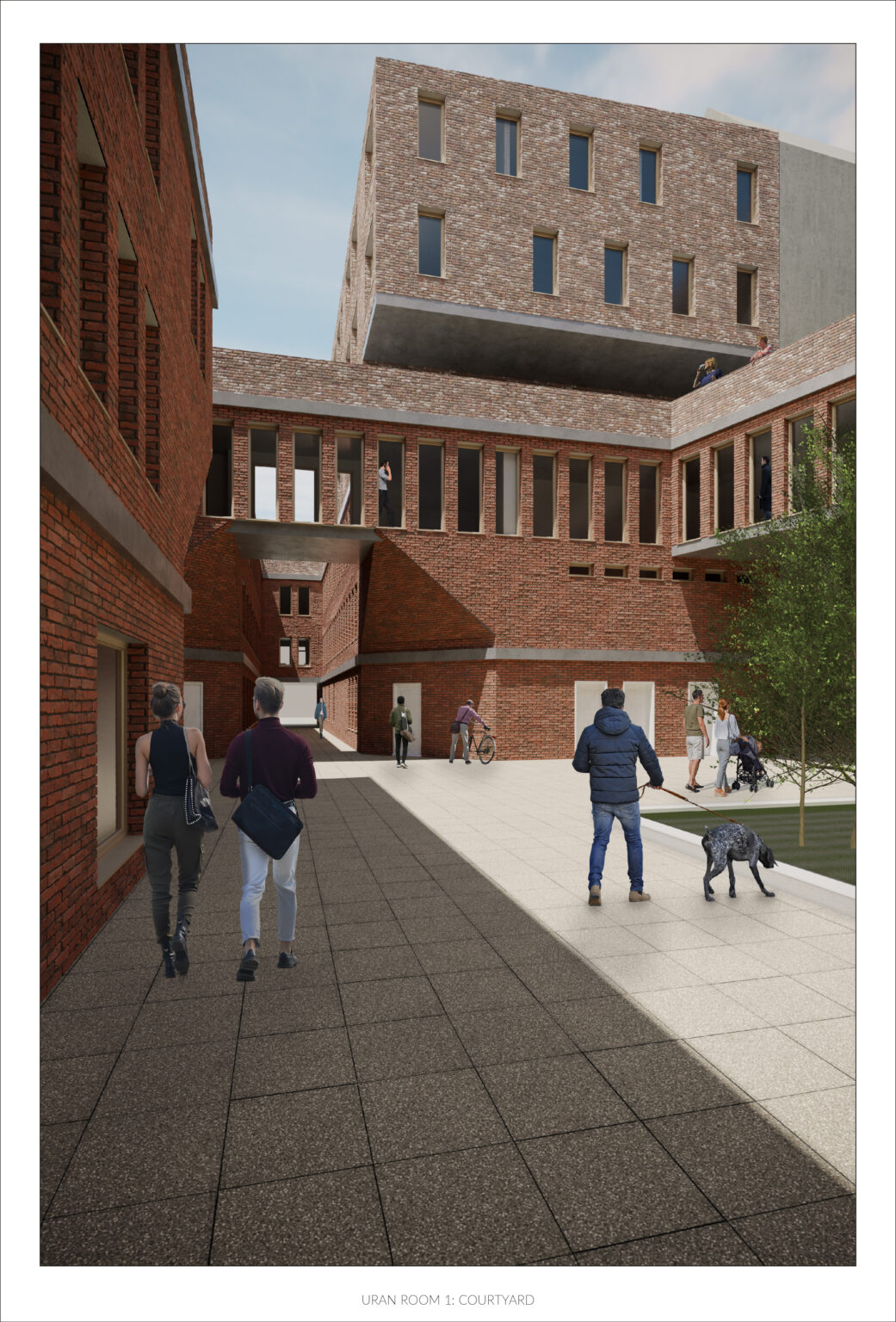 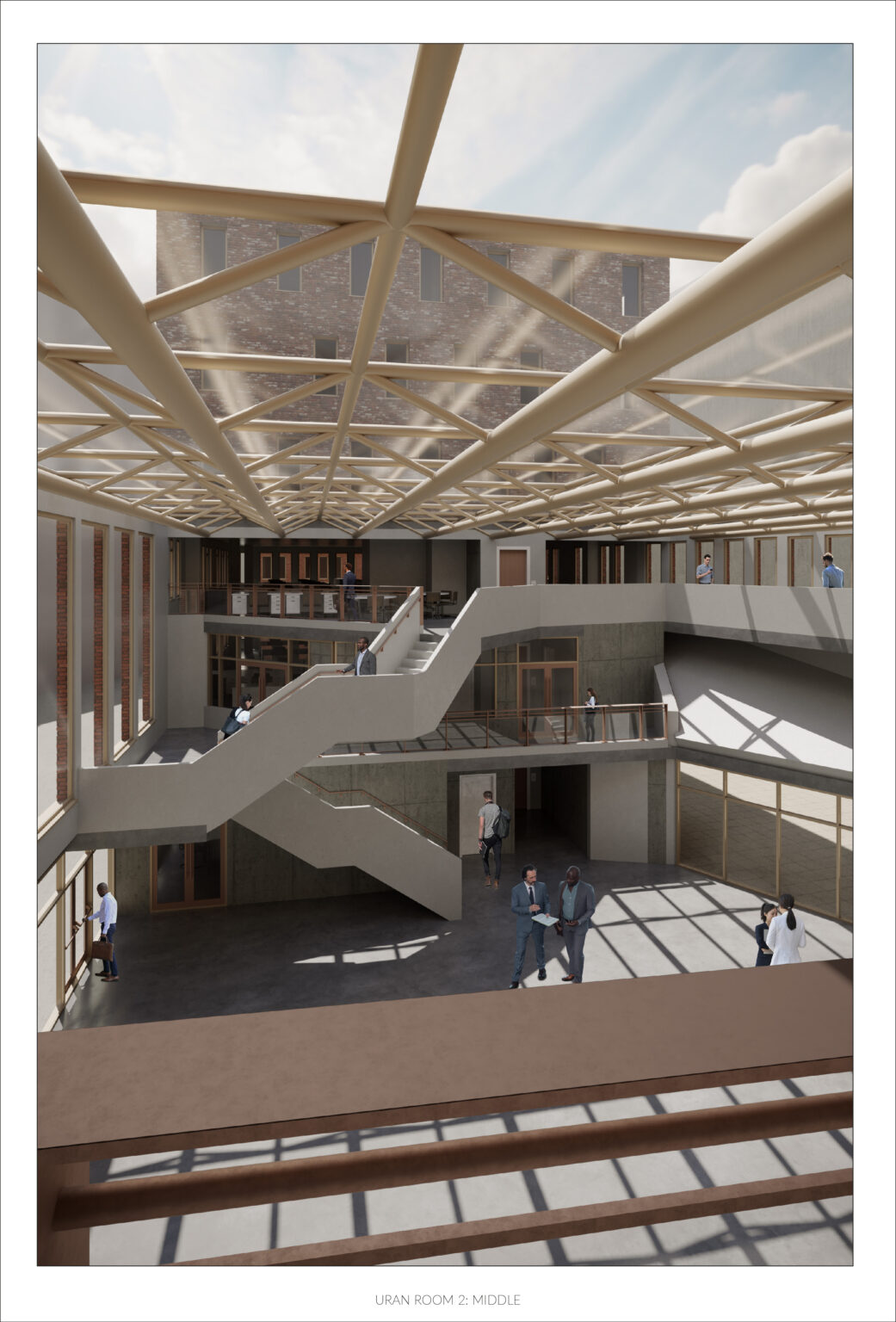 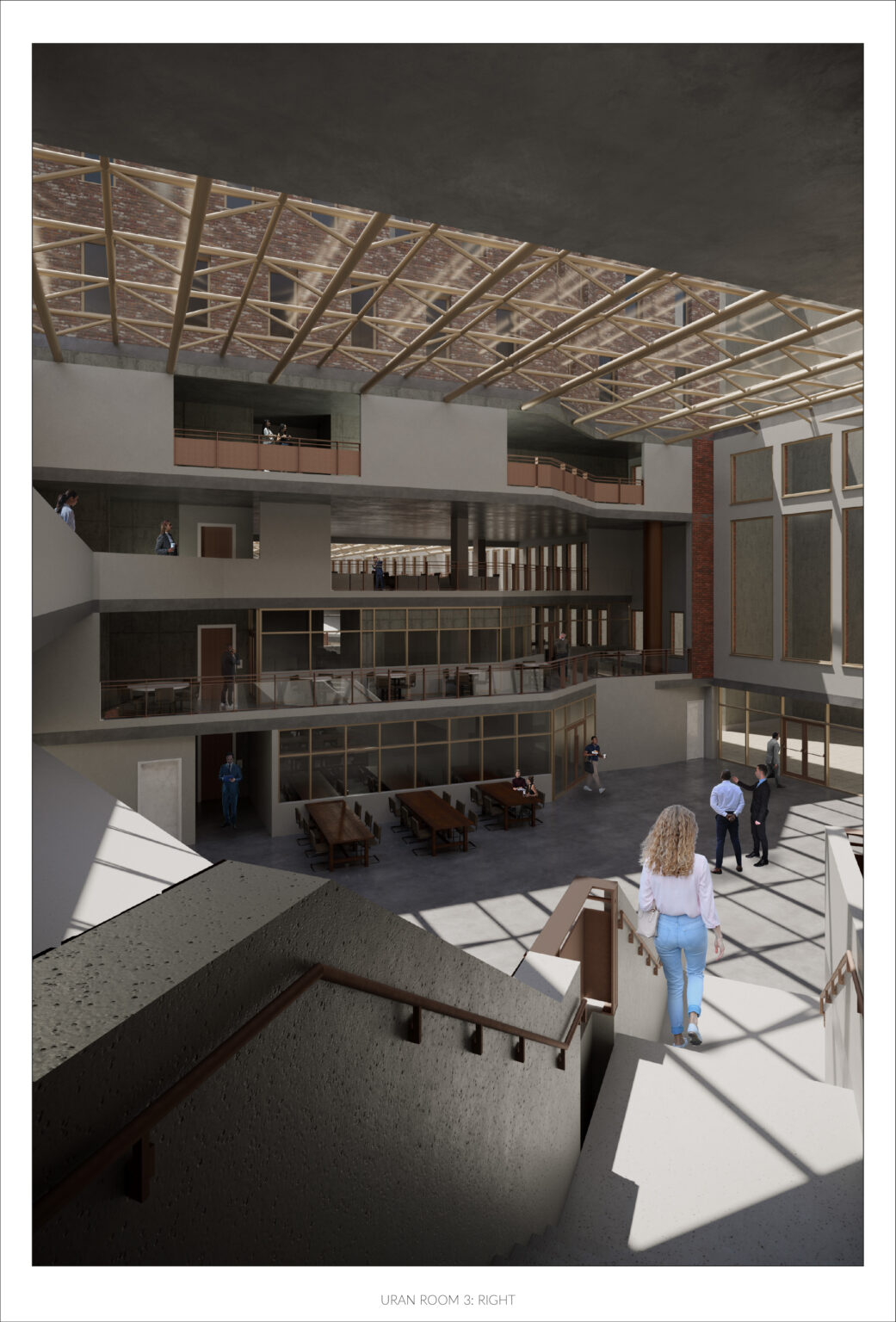 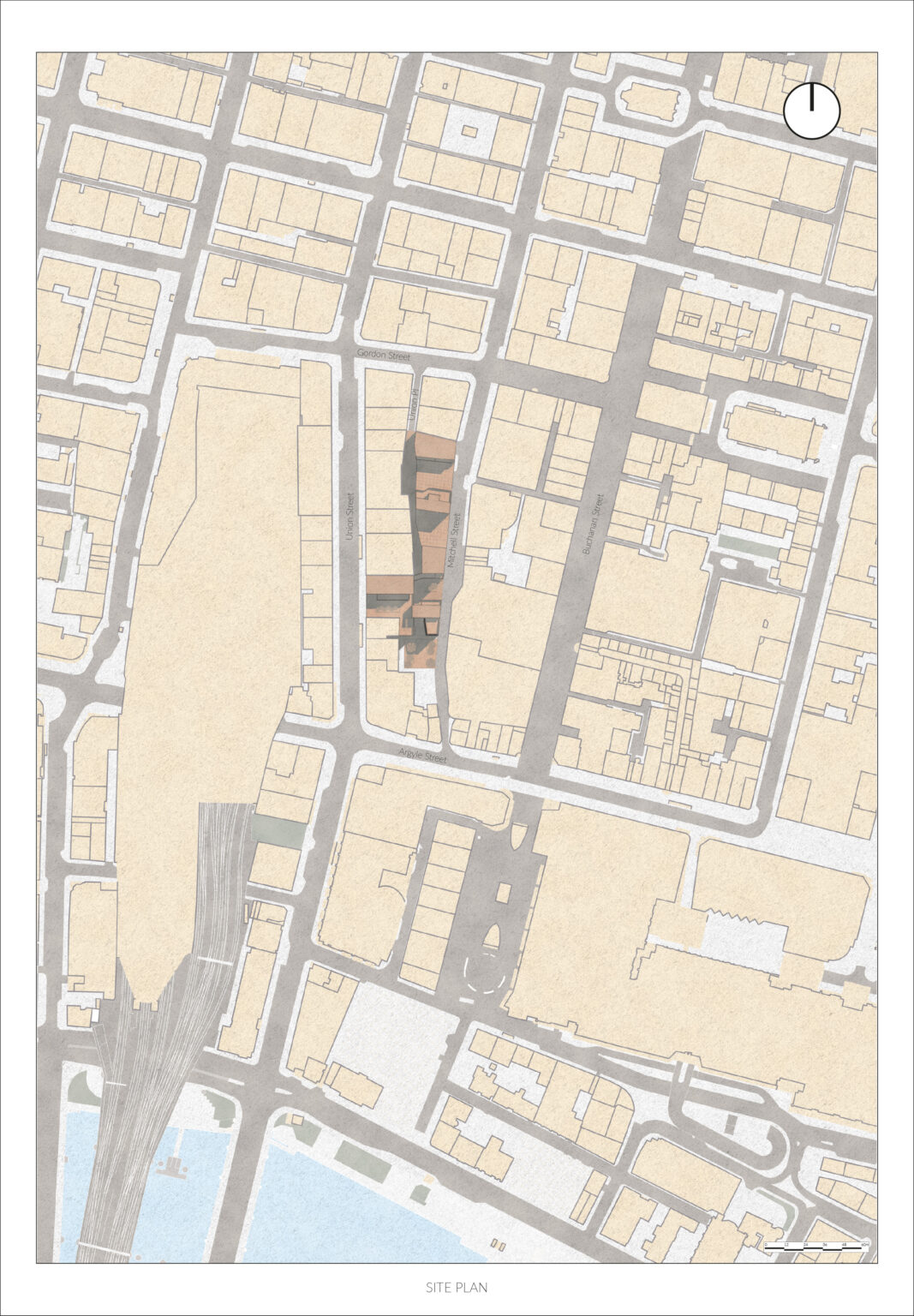 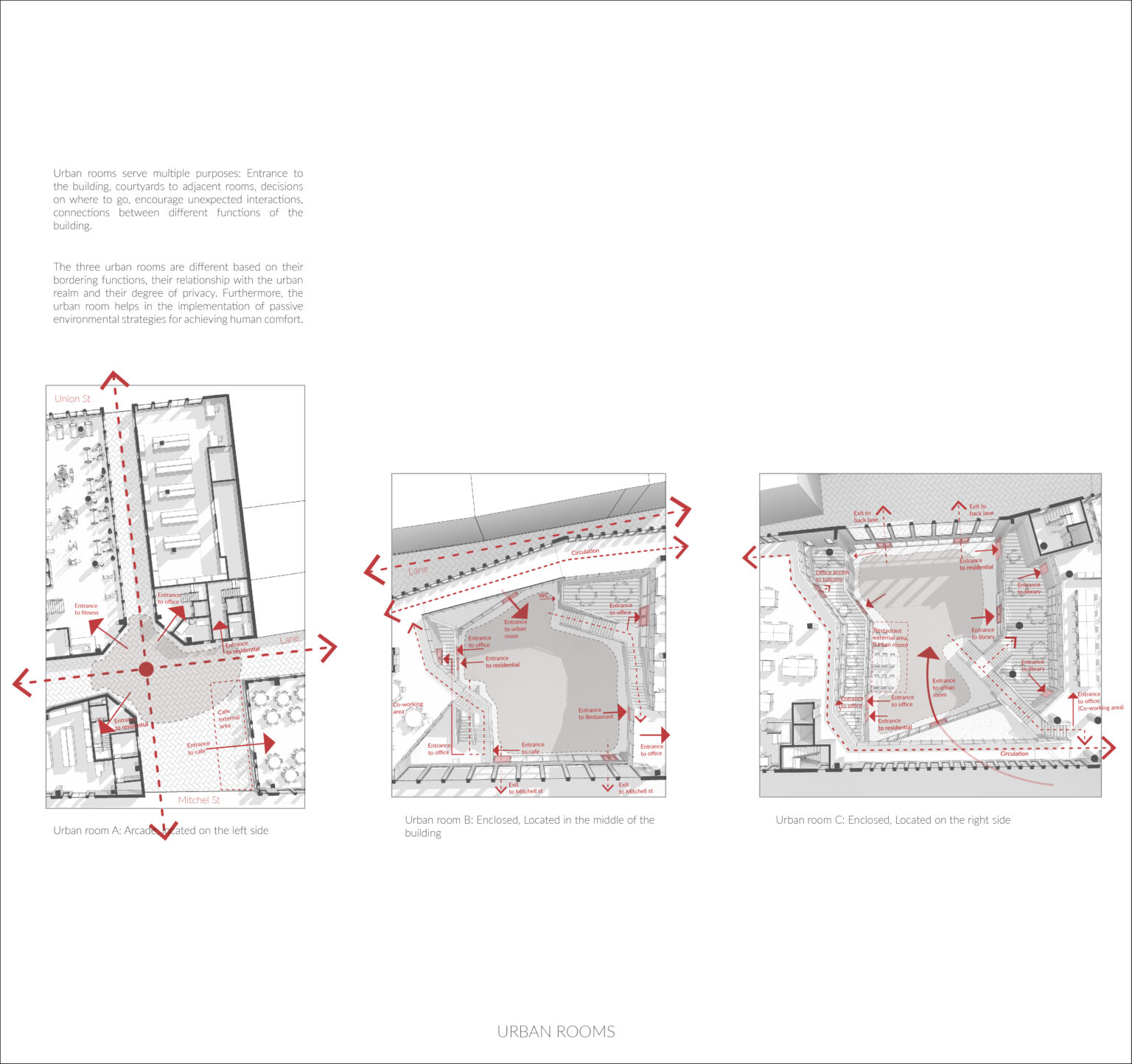 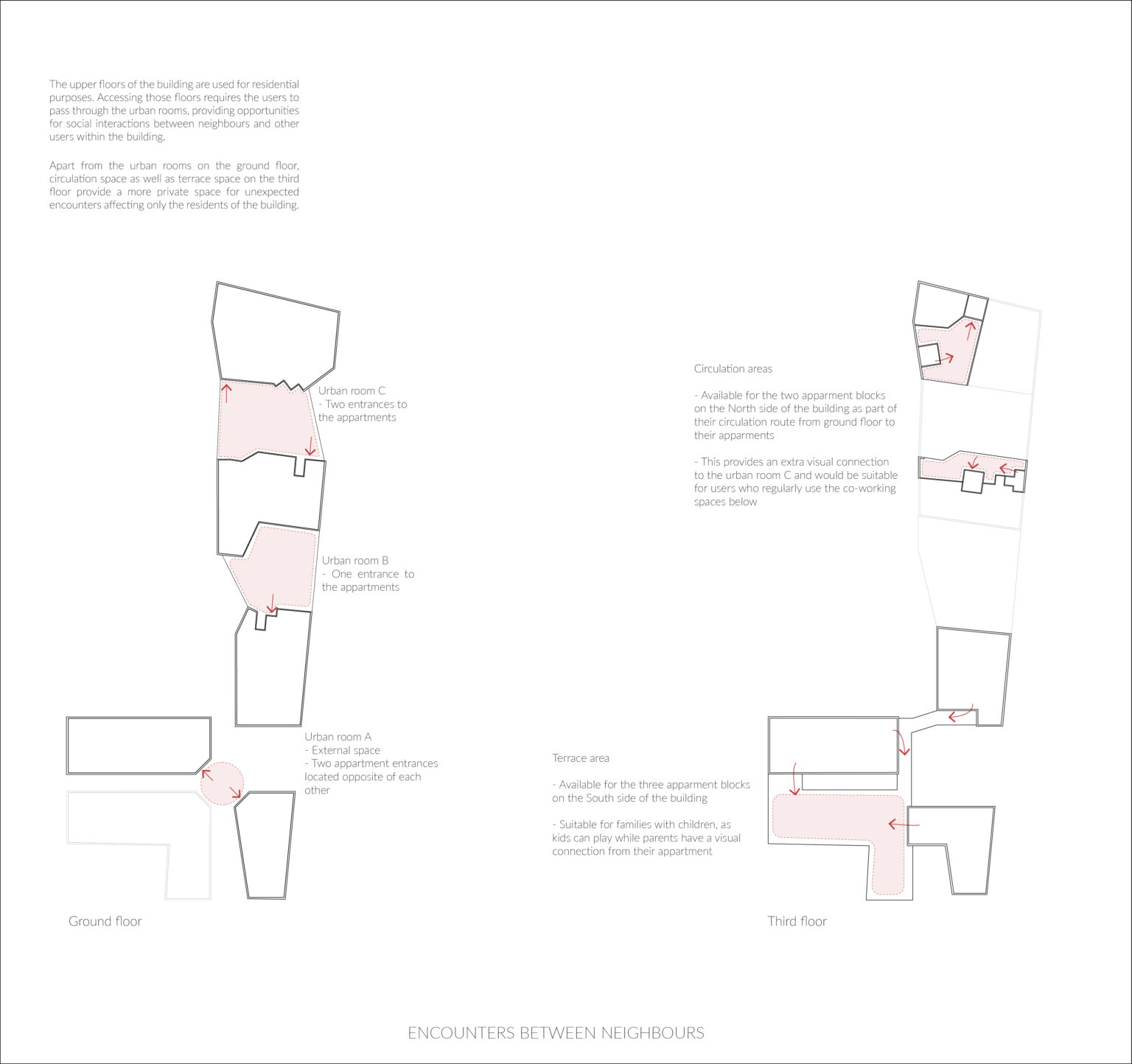 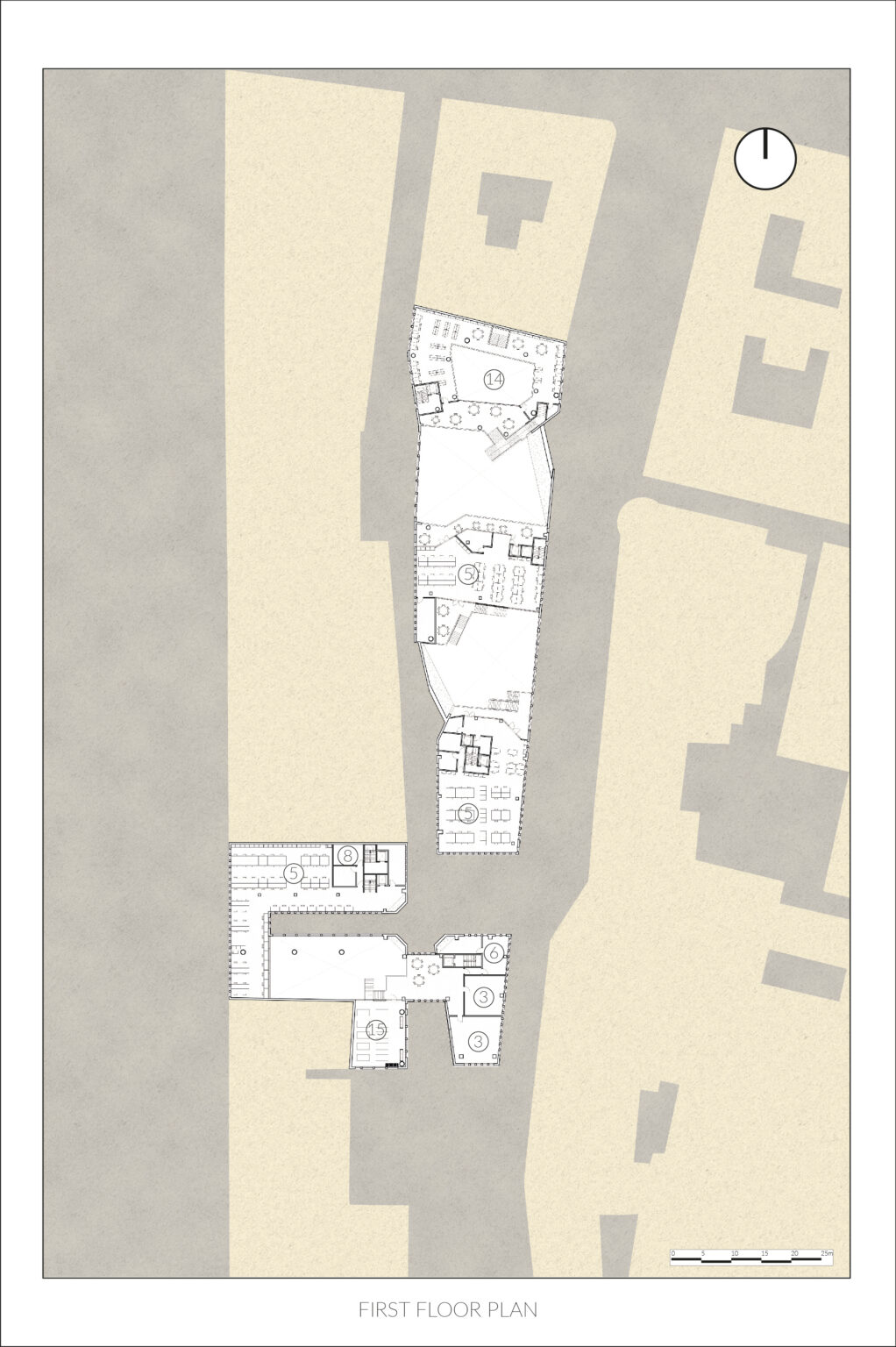 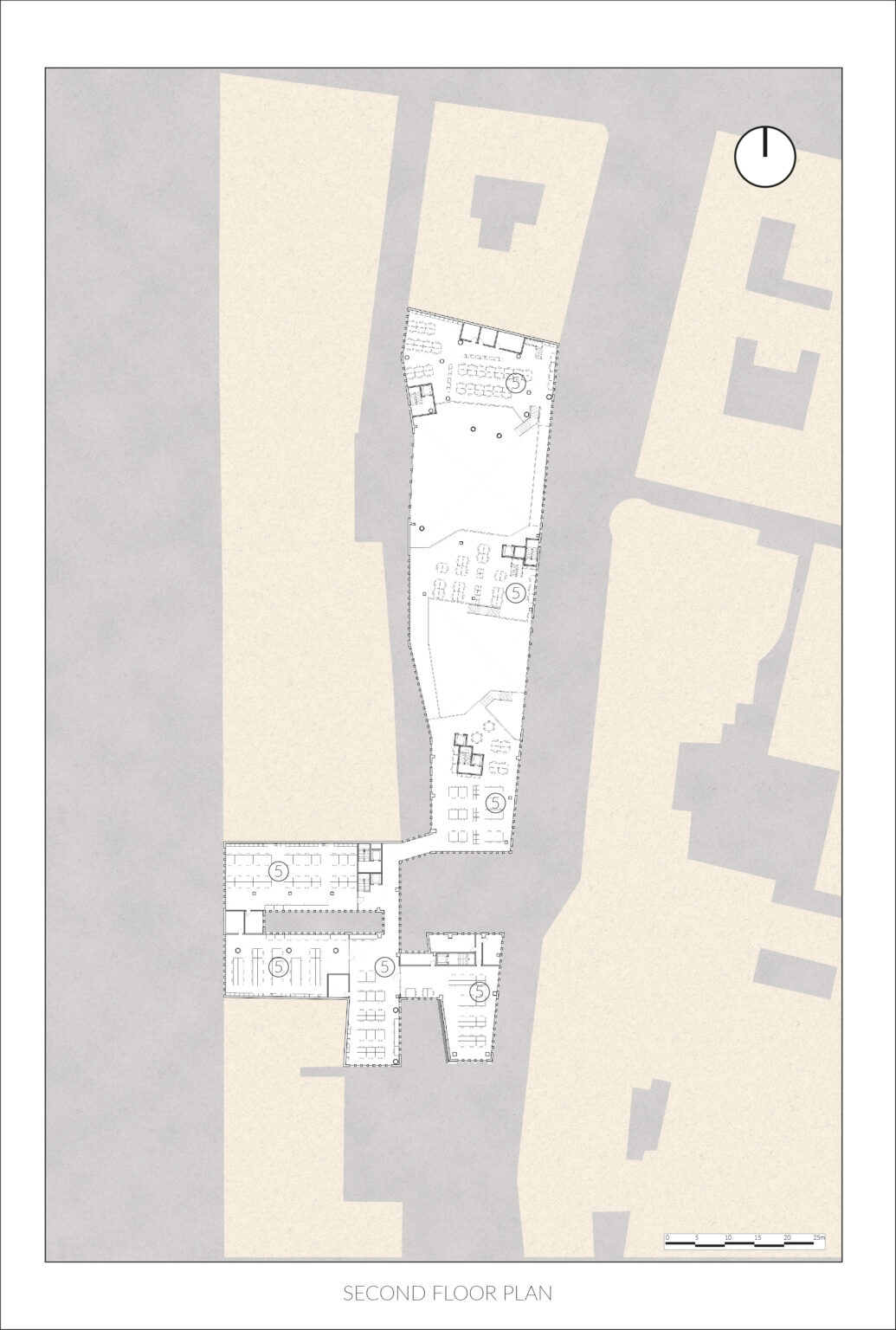 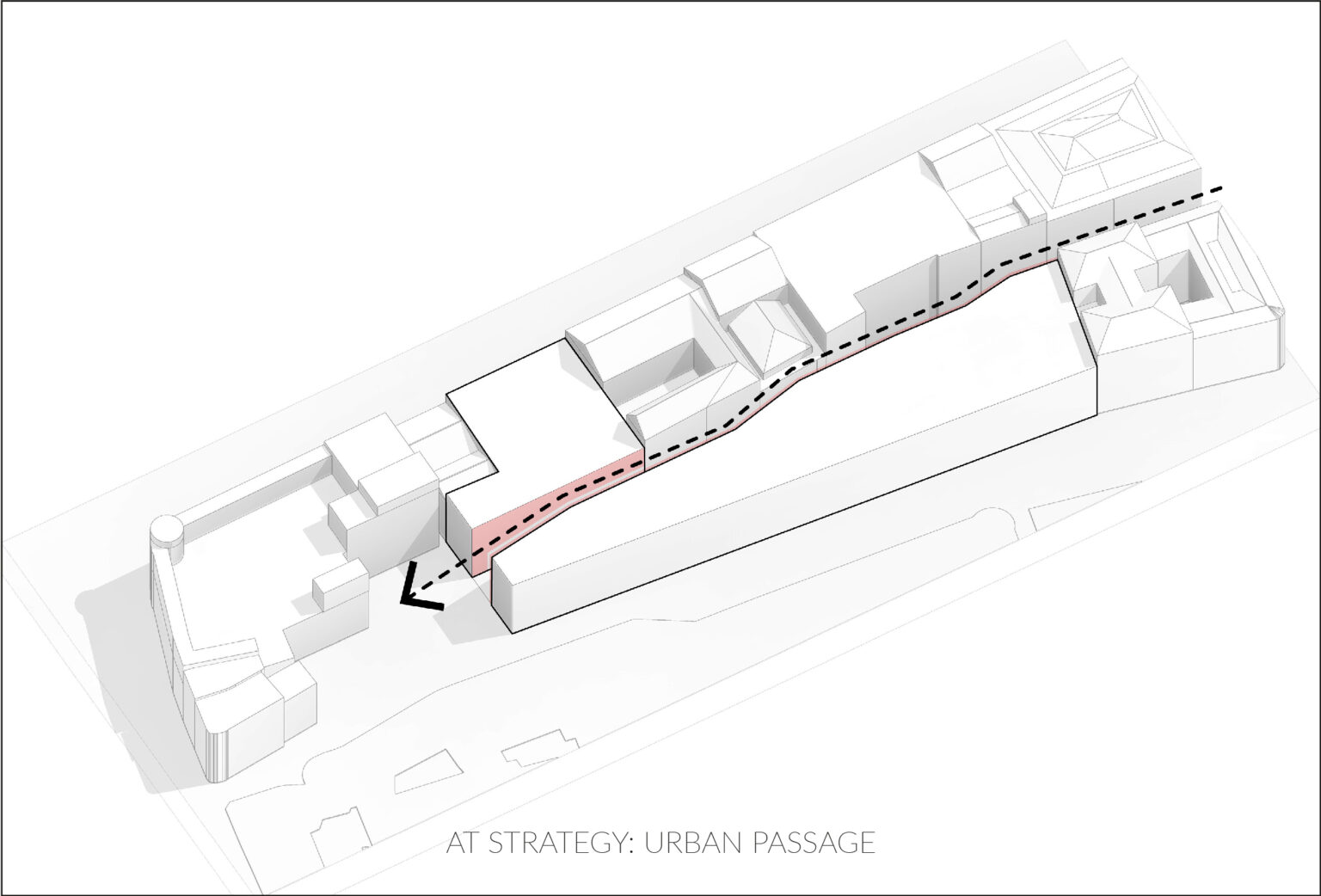 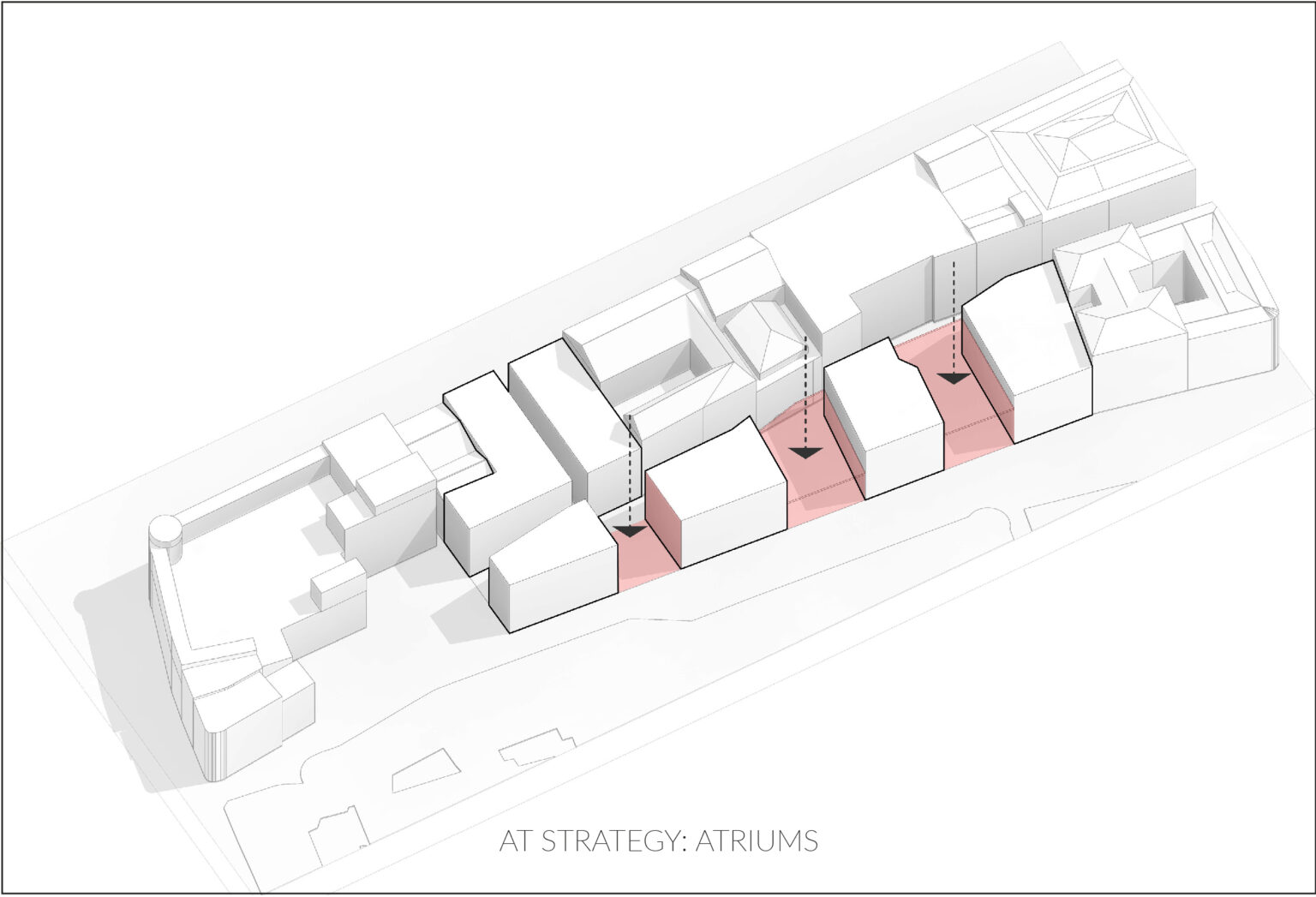 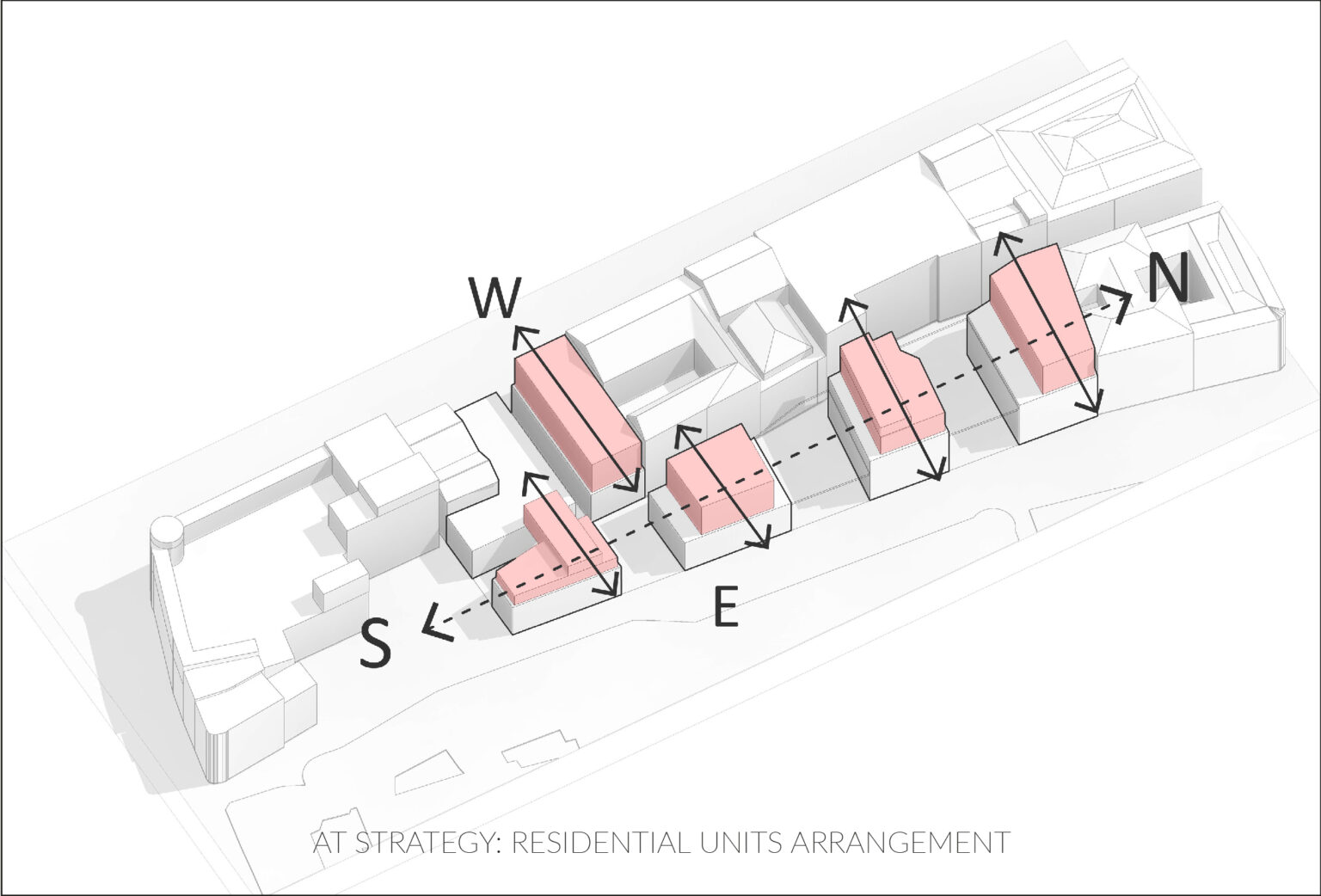 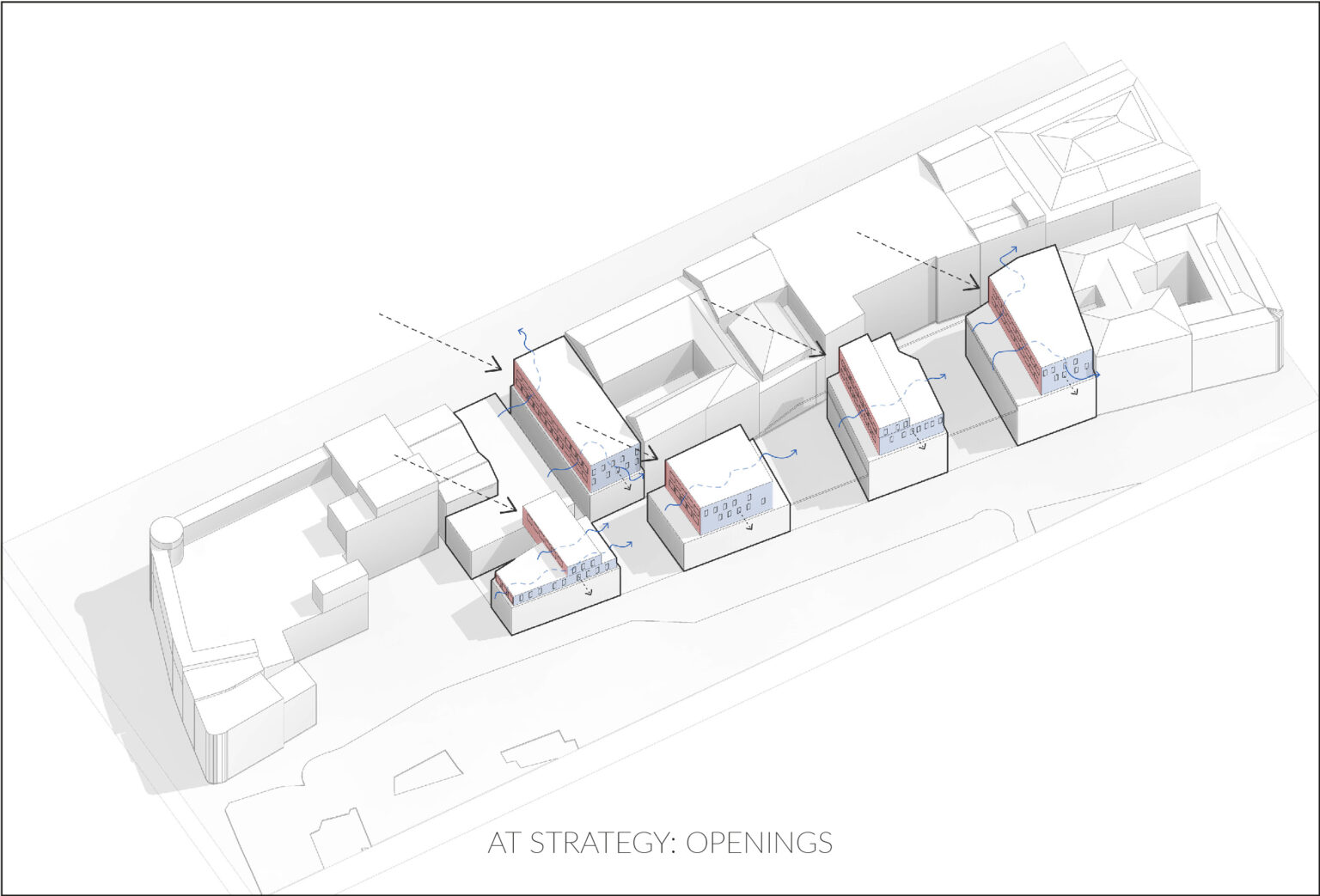 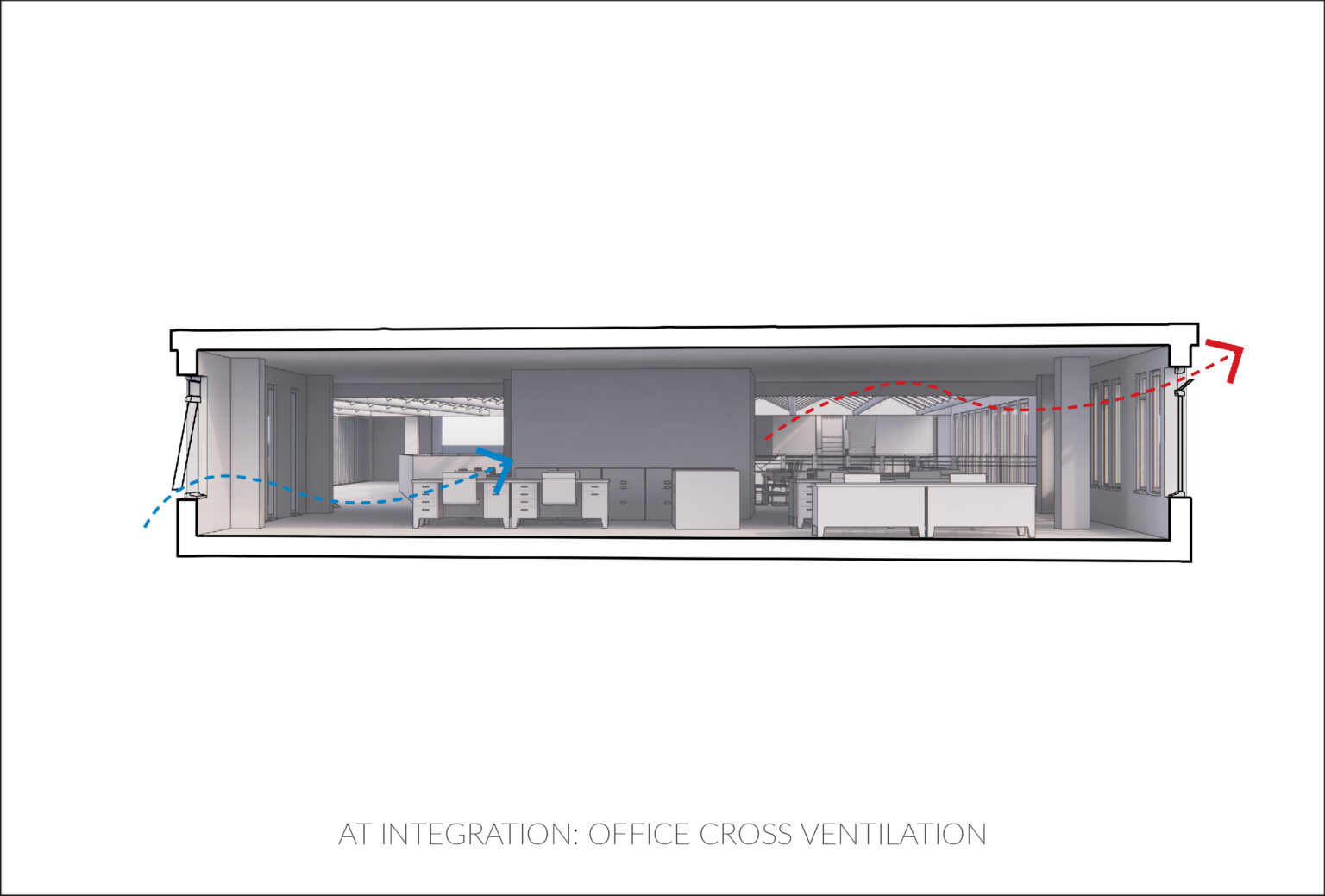 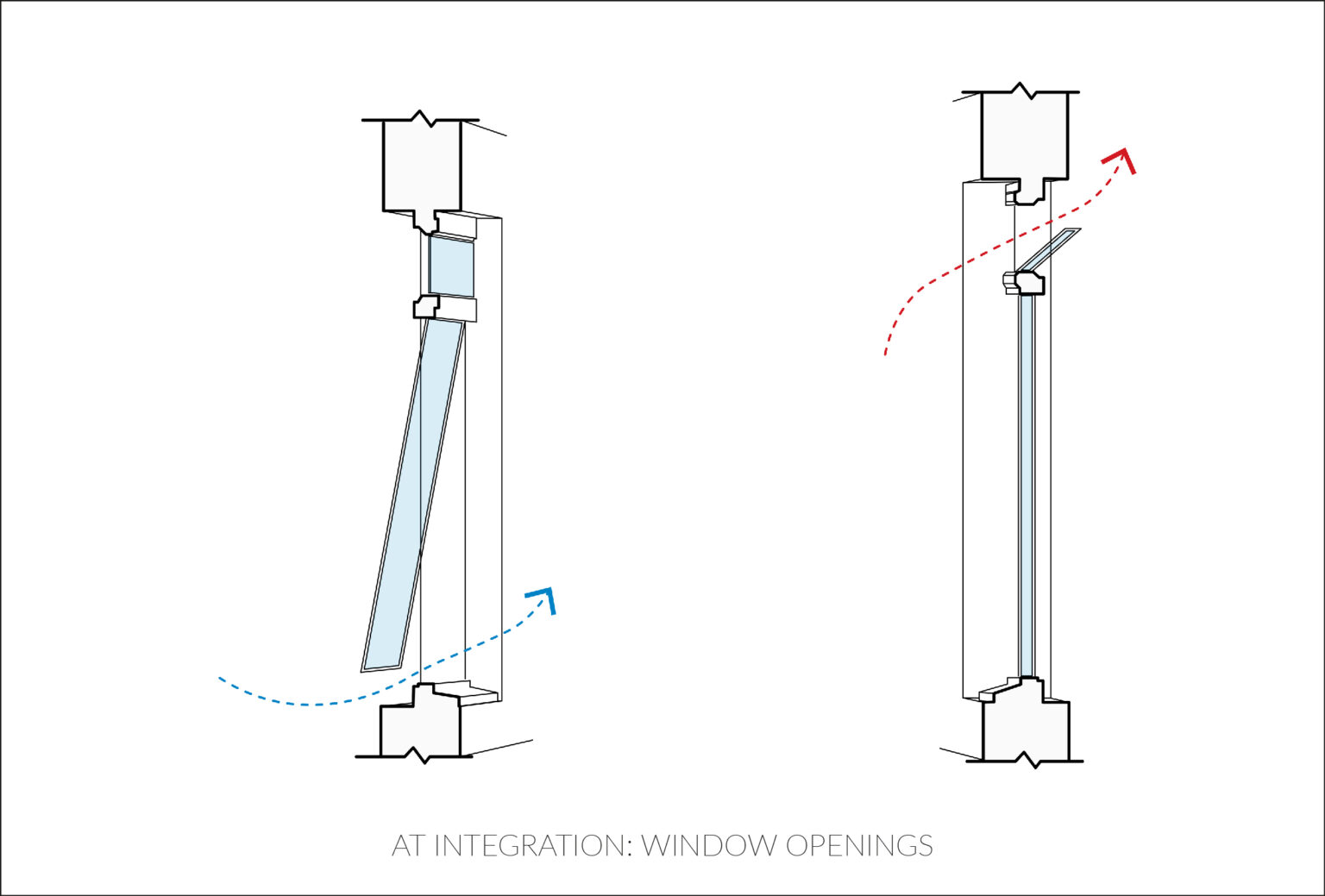 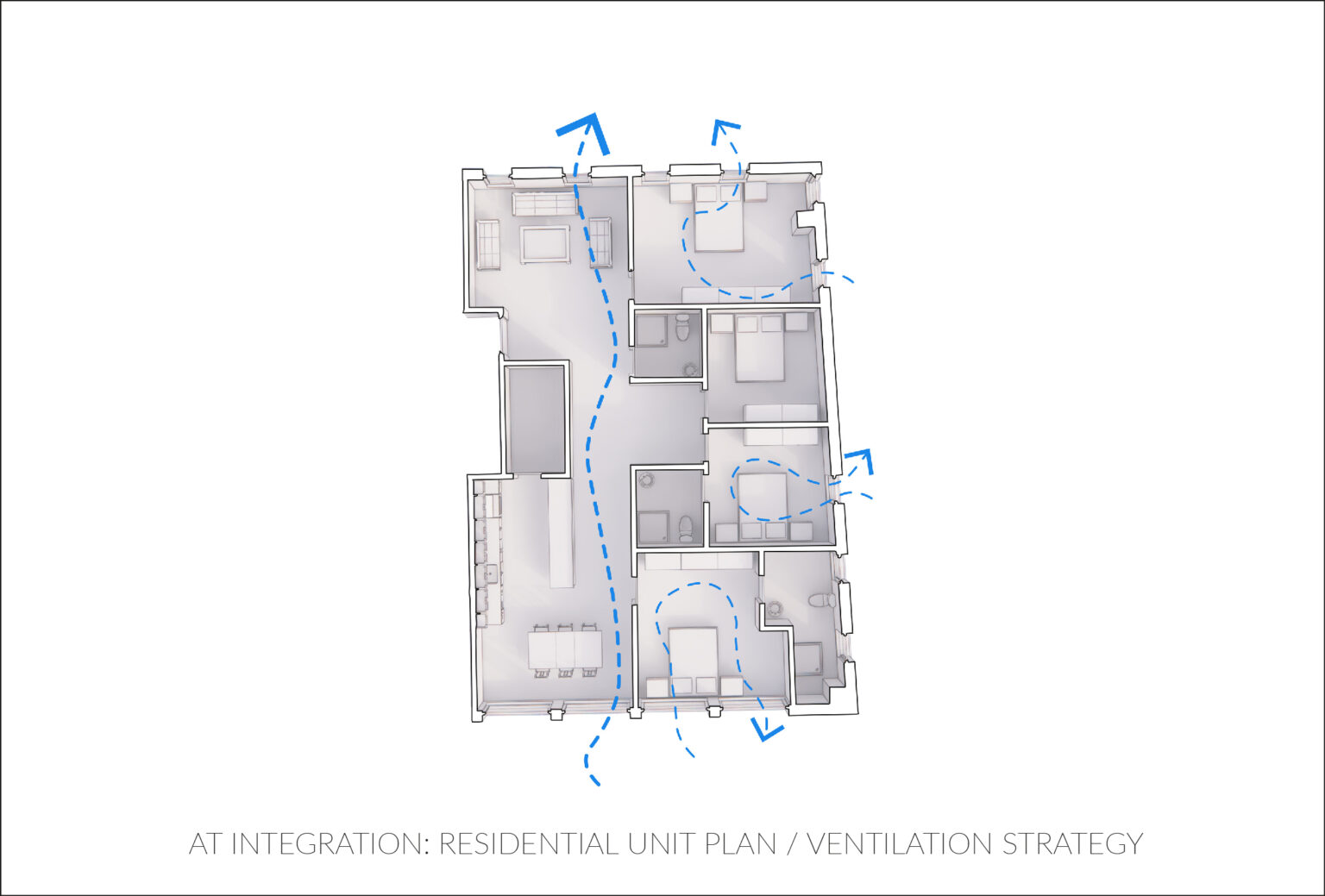 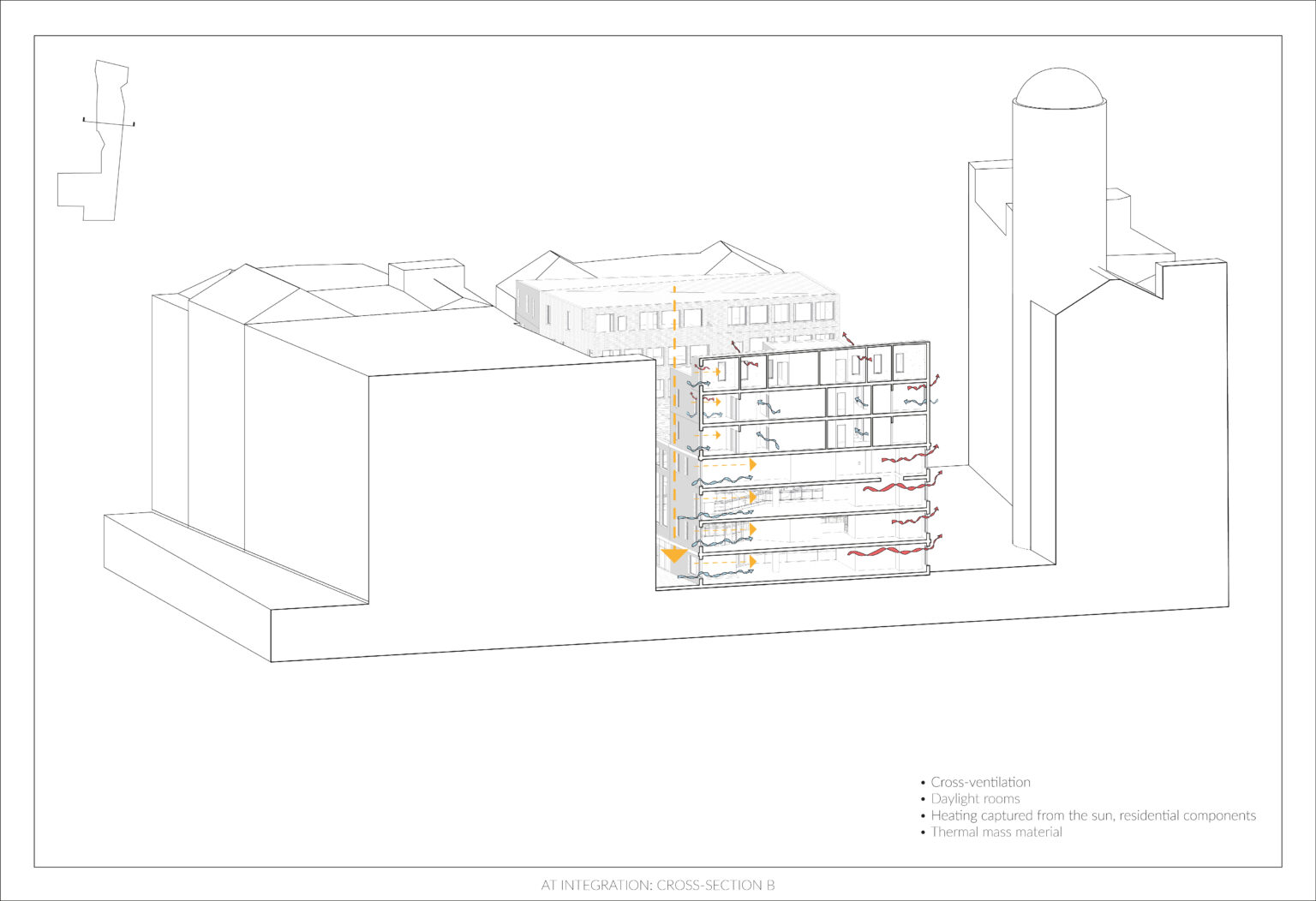 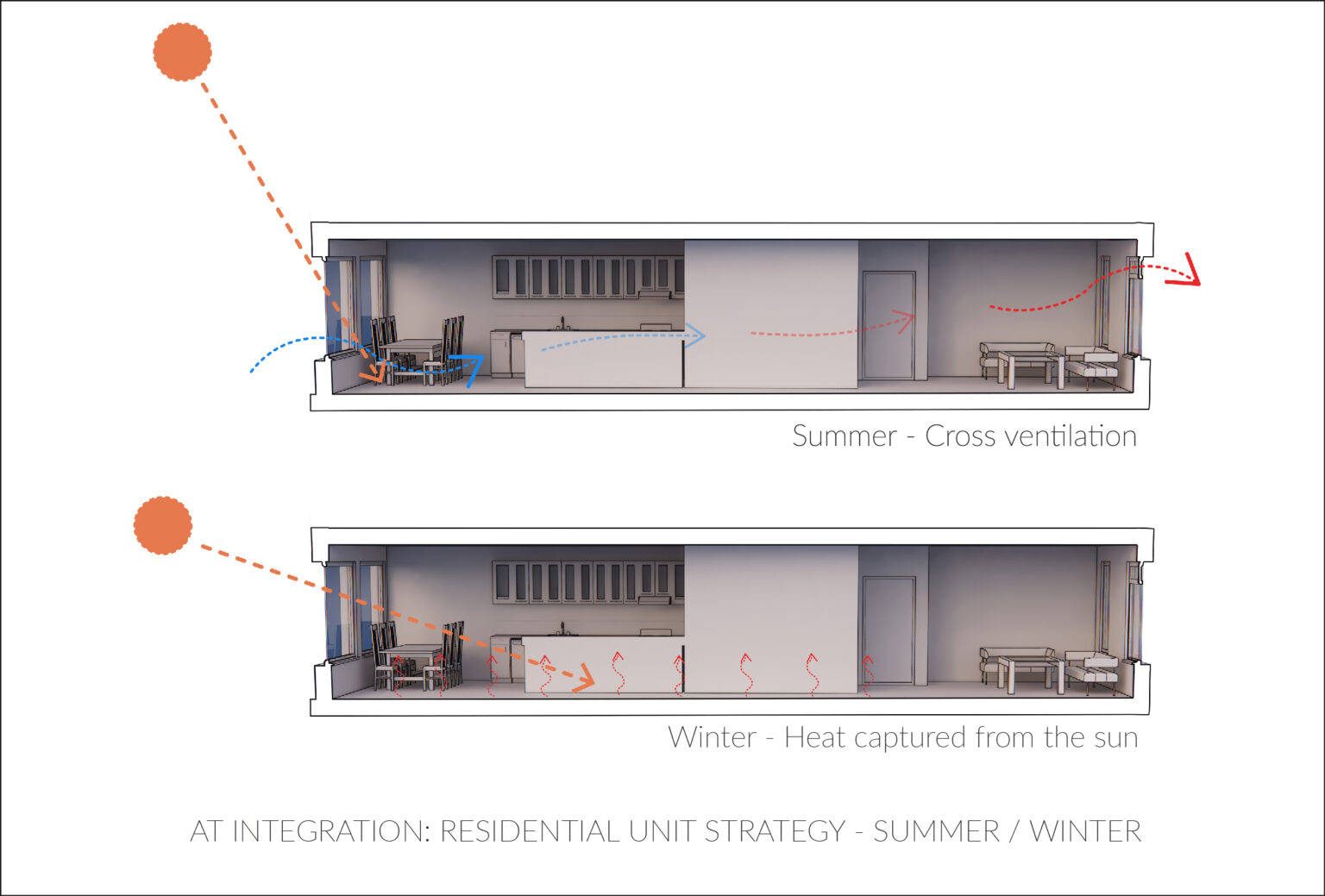 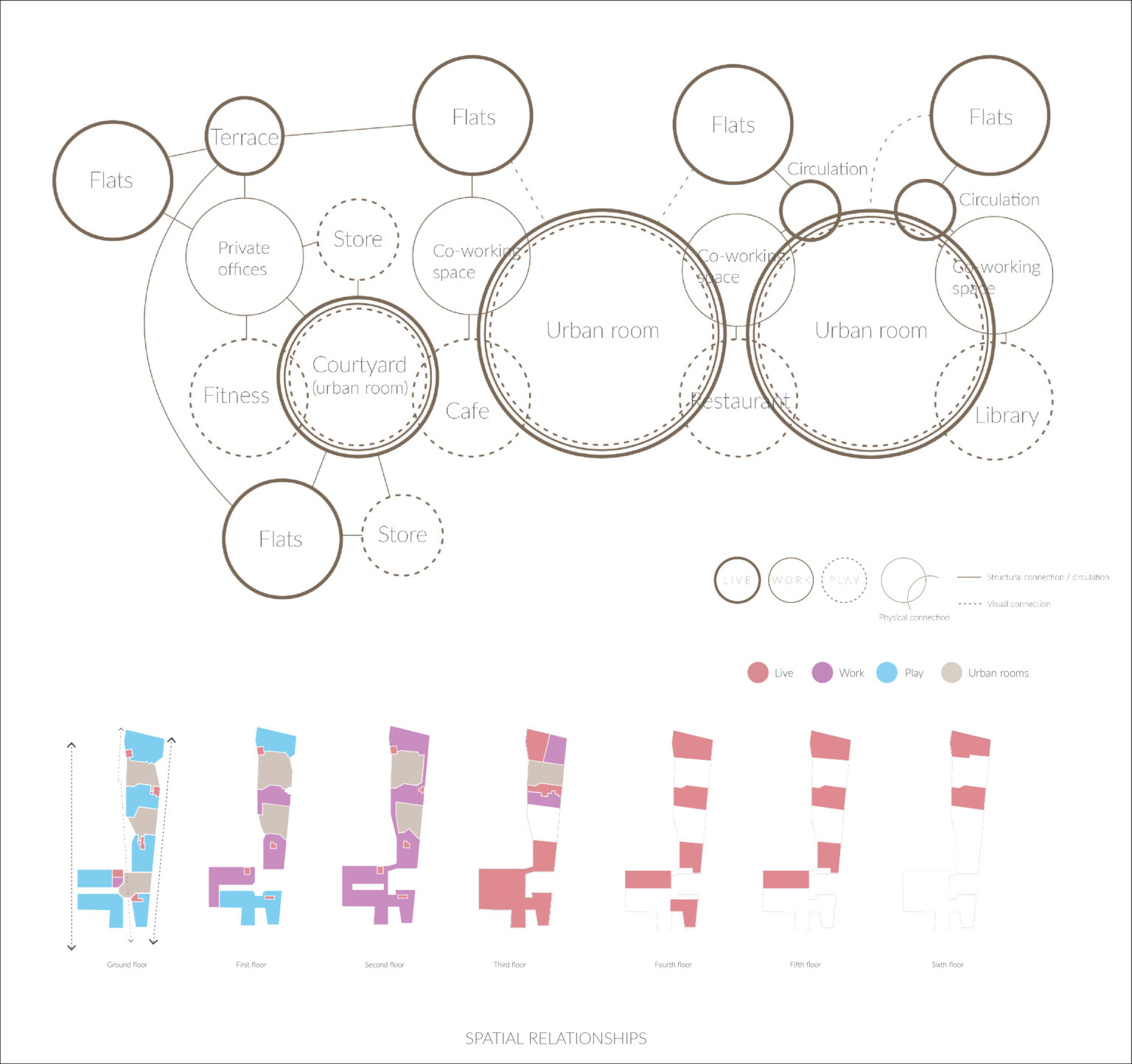 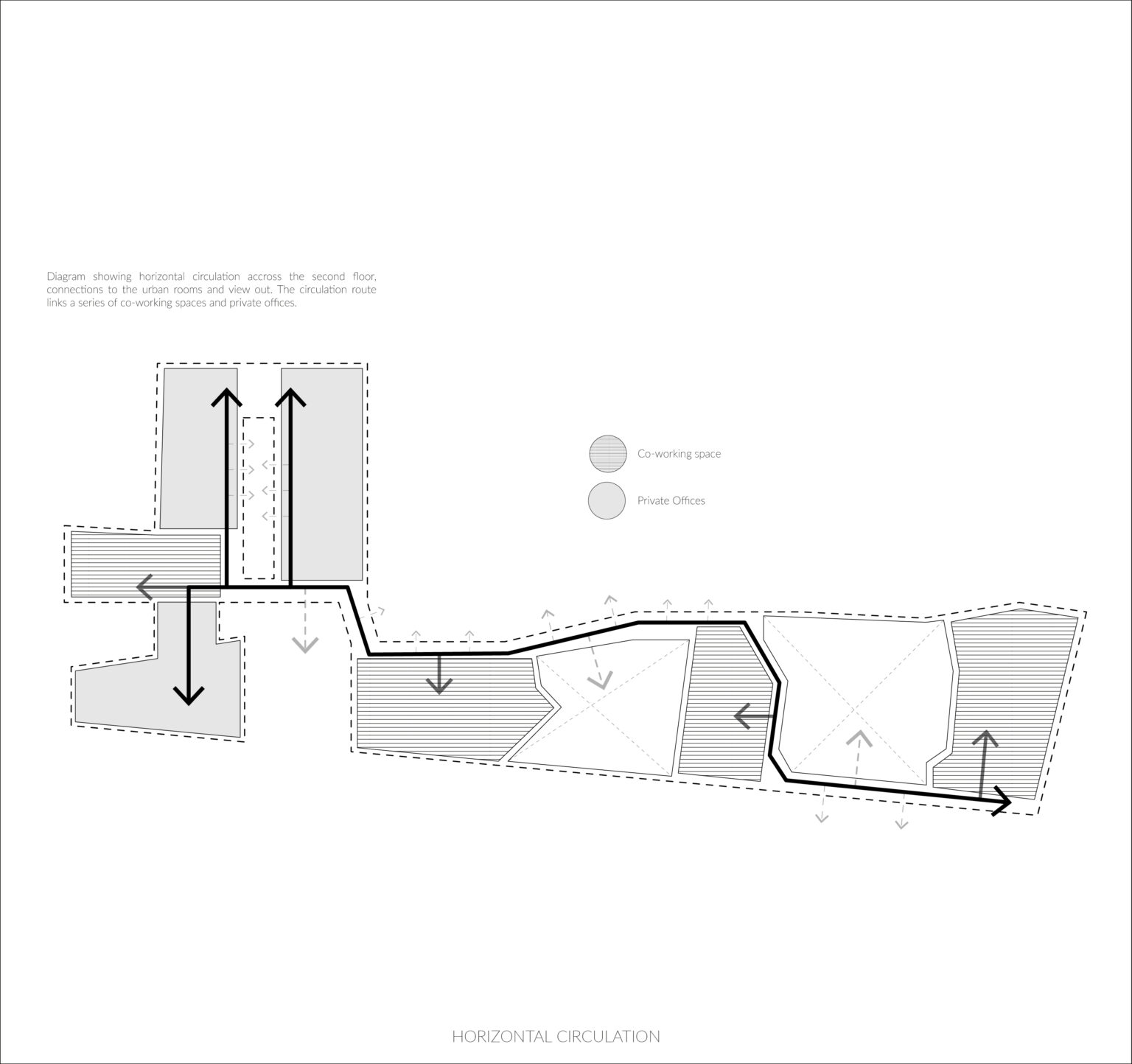