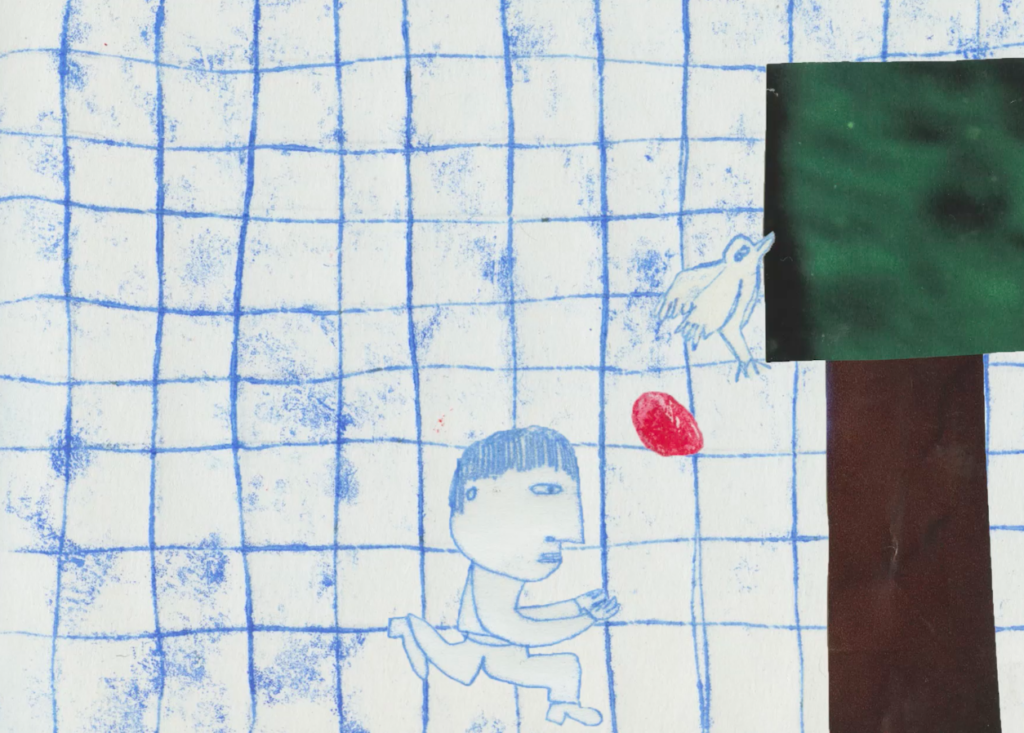 This is a continuation of a project I was working on last year about a fictional improvisational rock band called ‘Farm Panic’ (formed in 1989). Its members Dave and Cheryl were married until the band split in 1998, ending both their relationship and musical collaboration. Cheryl reportedly cheated on Dave with his best friend, who was also the best man at their wedding.

As Farm Panic’s “ex-band manager”, I put together a retrospective of the band last year called ‘Farm Panic: The Rise and Fall’, but I wanted to make this breakup interview to shed more light on why they split.

For this project, I decided to make an animation where the narrative was driven by drawing and a central theme, rather than by a storyboard. After looking into darts competitions for my first project ‘Farm Panic Breakup Interview’ I realised I was really interested in the concept of competitive sport, especially the kind that did not require much endurance. From this, I started to think about competitions on a much smaller scale such as an egg and spoon race or a bean bag race. The idea of “Hot Potato” came from my research on these kinds of childhood games. 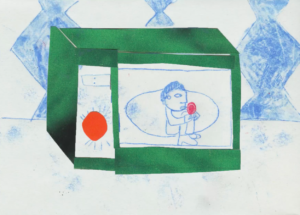 This project was a live brief for the poet Hollie McNish. Her poem ‘Parent Bench’ is taken from her experience of awkward and forced conversations with other parents whilst their children are playing in the park.

I chose to use oil pastel relief as the medium for the animation, as the varied texture and occasional mistake-marks left by the pastels I felt created a more childlike quality. I wanted to visually translate the humour in the poem, making obvious the awkwardness of the situation in the mannerisms I animated. 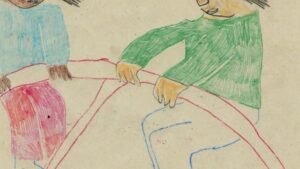 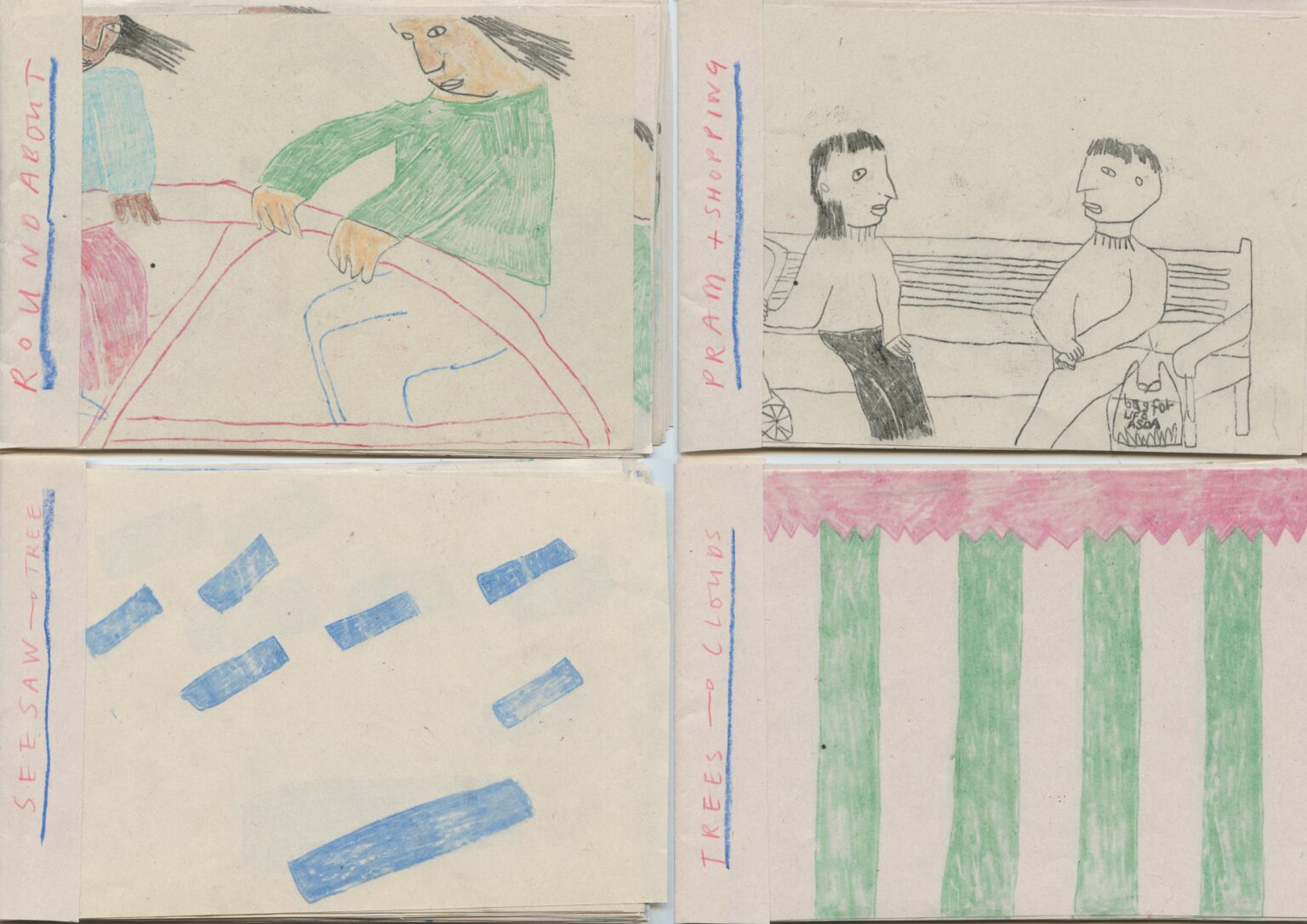 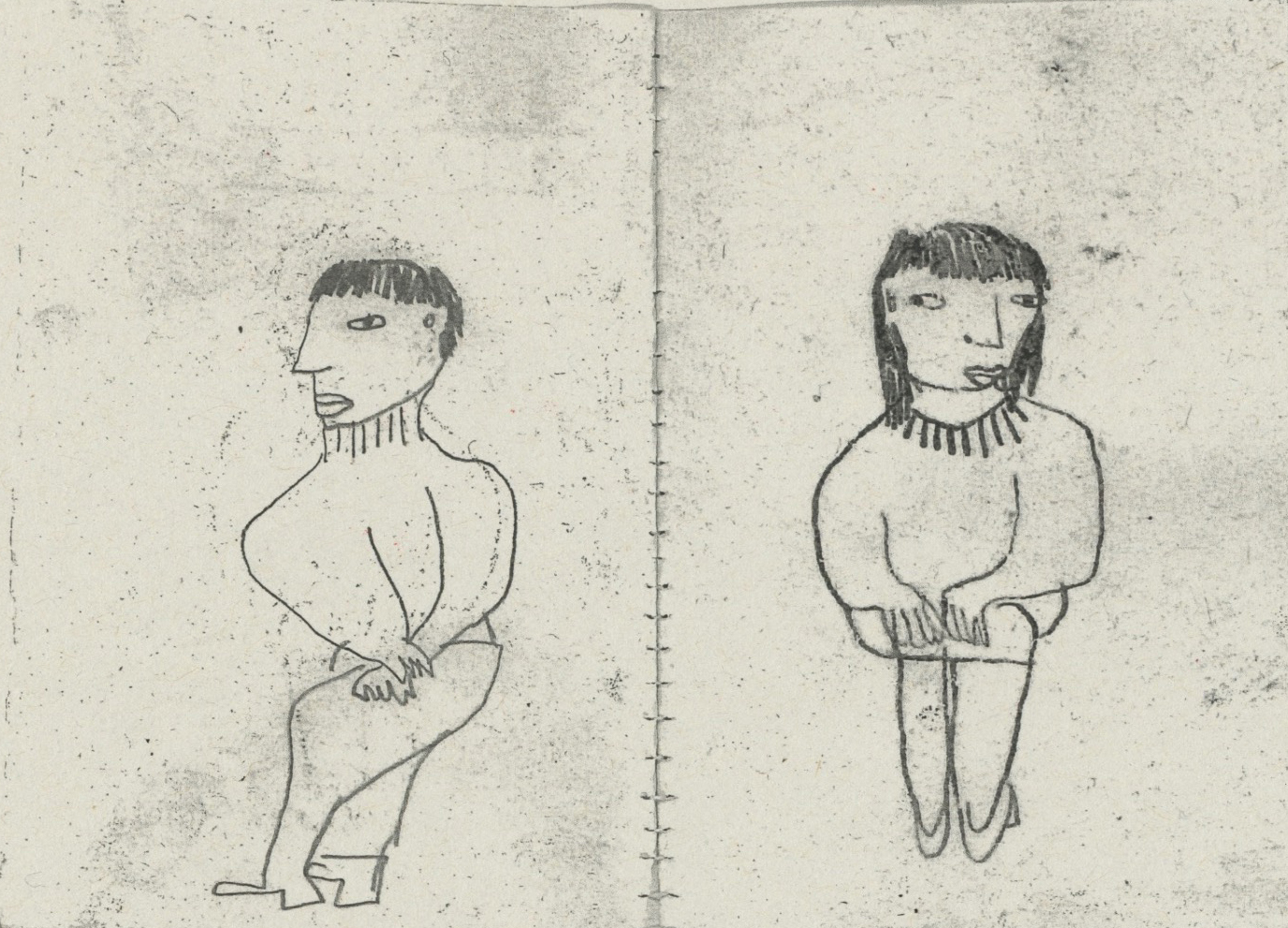 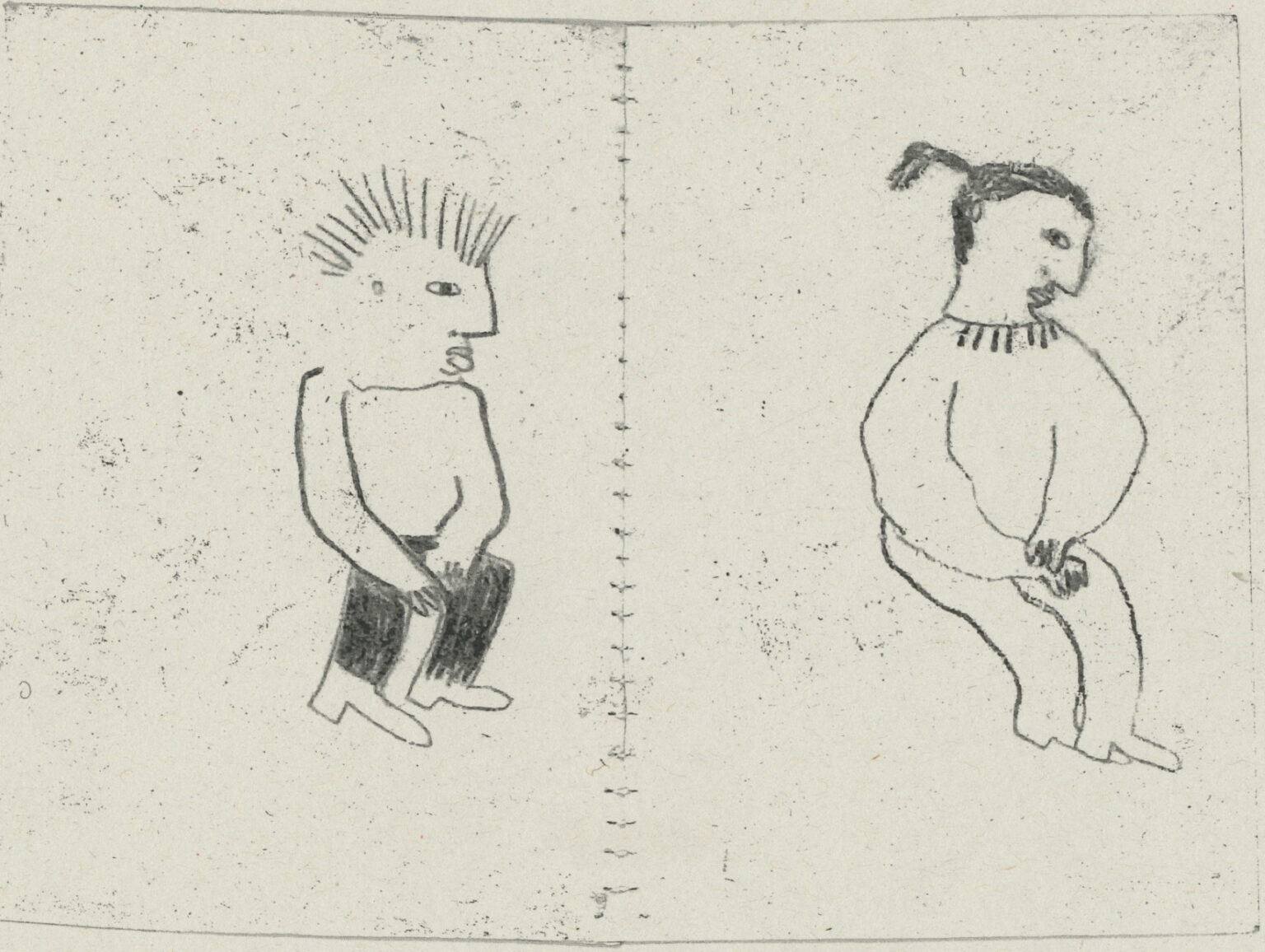 Come Dine With Me for Insects

I really enjoy the petty drama of most reality TV and I felt that this would be fun to recreate in the form of animation. I chose ‘Come Dine With Me’ because I felt like it had a good balance of being both a game and reality tv show. I wanted to apply all the aspects of Come Dine With Me with the contestants as insects, so I would not be simply copying the show and so that I could combine research about the programme with the characteristics of the insects that would be the contestants.