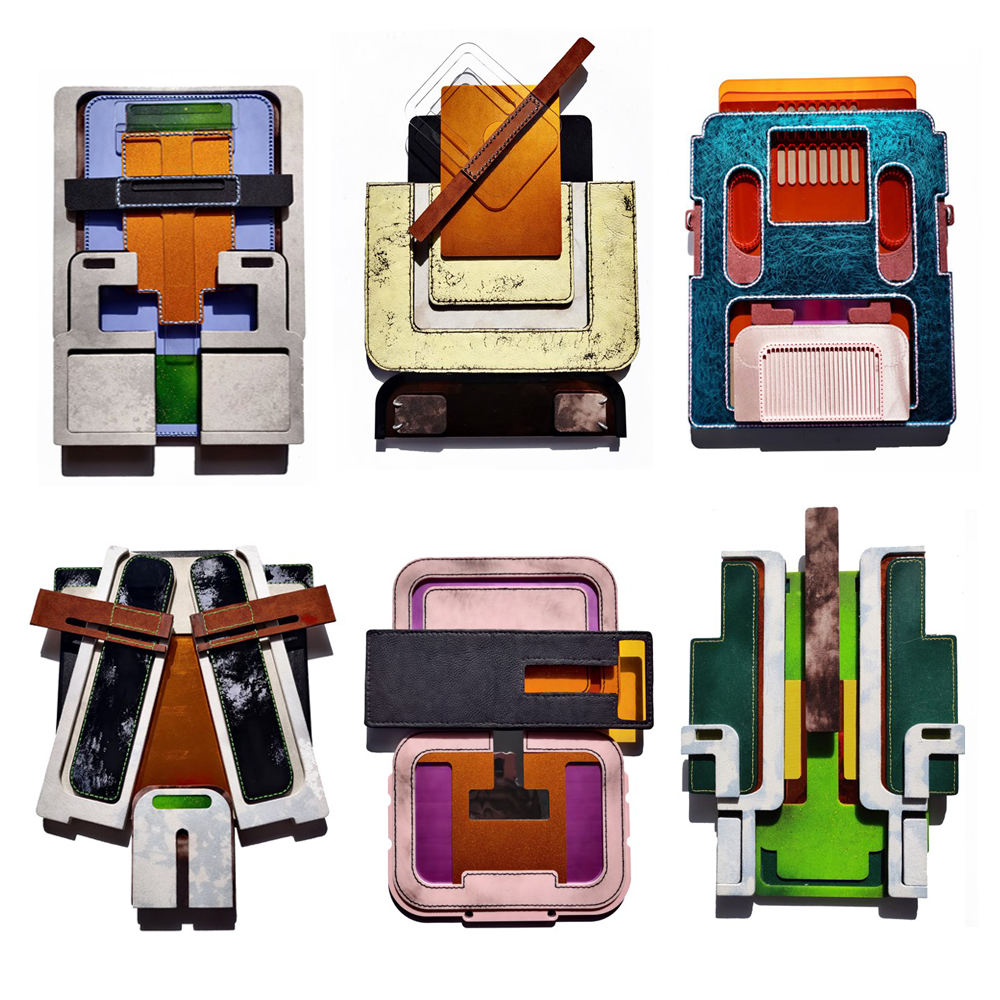 The 2020 Black Lives Matter resurgence led me to researching ways in which black people’s lives are still affected by racism, in less well-known ways than police brutality. I came across electronic waste dumping, a form of climate colonialism where old phones, laptops, and industrial waste from the global north are illegally dumped in countries in the global south – increasingly in Ghana

I was taken by the garish and ugly innards of discarded electronics: the colourful motherboards contrast greatly with the sleek designs of their outer shells. As a comment on the increasing disposability of consumer electronics, I created a collection of objects that mimic the aesthetics of e-waste and mock the movements of machinery: useless machines. With a focus on combining clashing materials with robotic movements, the ‘machines’ are functionally useless, but unlike the abandoned electronics that inspired them, they will be kept forever. Because of this lack of function, they could be ascribed to number of contexts, ranging from costume or accessory design, to set design, as displayed in my final video. They are made of interlocking panels of laser cut wood, wrapped in materials – mostly found fabrics and industry donations –  and hand stitched to differentiate them from the mass produced, impersonal products that currently litter landfills

I visualised these machines as pieces of set design or standalone props, using them in a photoshoot and video in the style of a 1970s/80s technology infomercial, in a reference to our current overconsumption of technology. I hope this project will bring some awareness to that, and to the e-waste dumping crisis in Ghana

A collaboration between myself and Alphonse Vusi, taking my digital drawings inspired by machinery and animating them into living, dancing organisms. This was installed as backdrop for dancing, featuring original music by Kyle Allen. As we wait for clubs to re-open, we eagerly look forward to better times 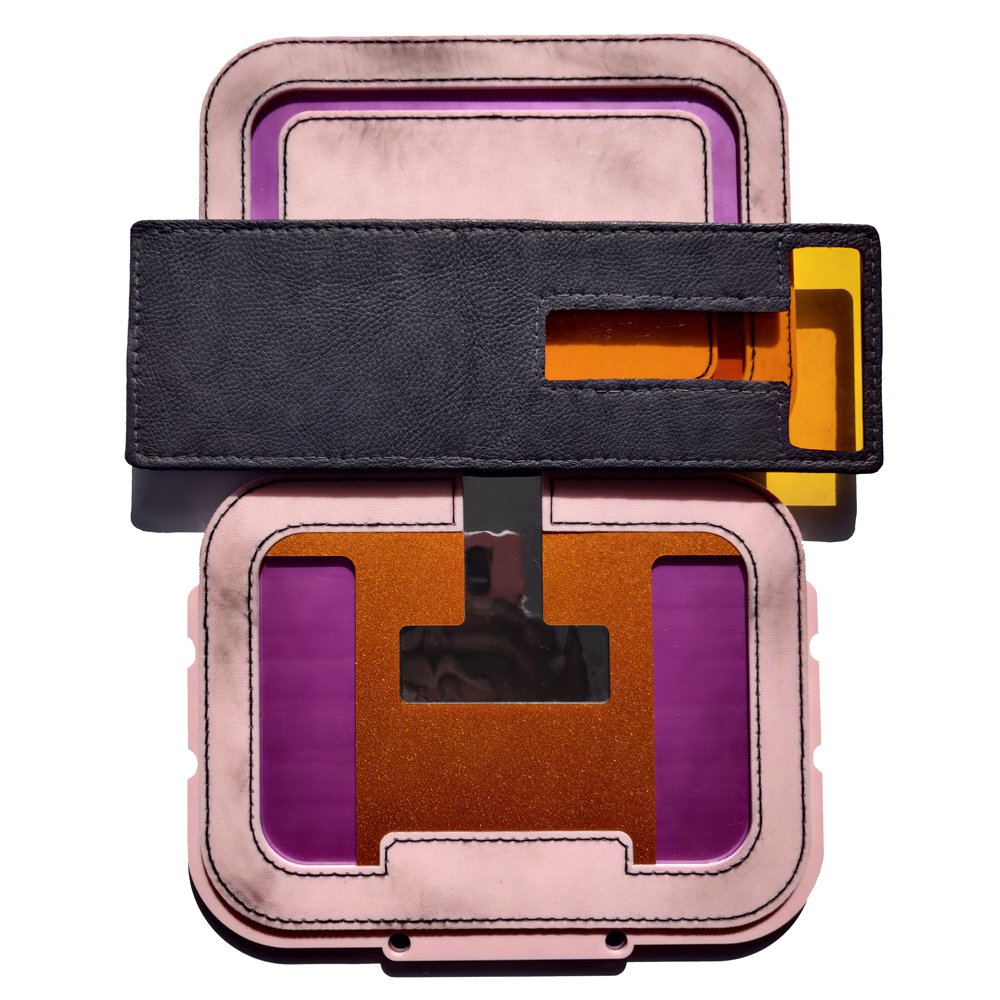 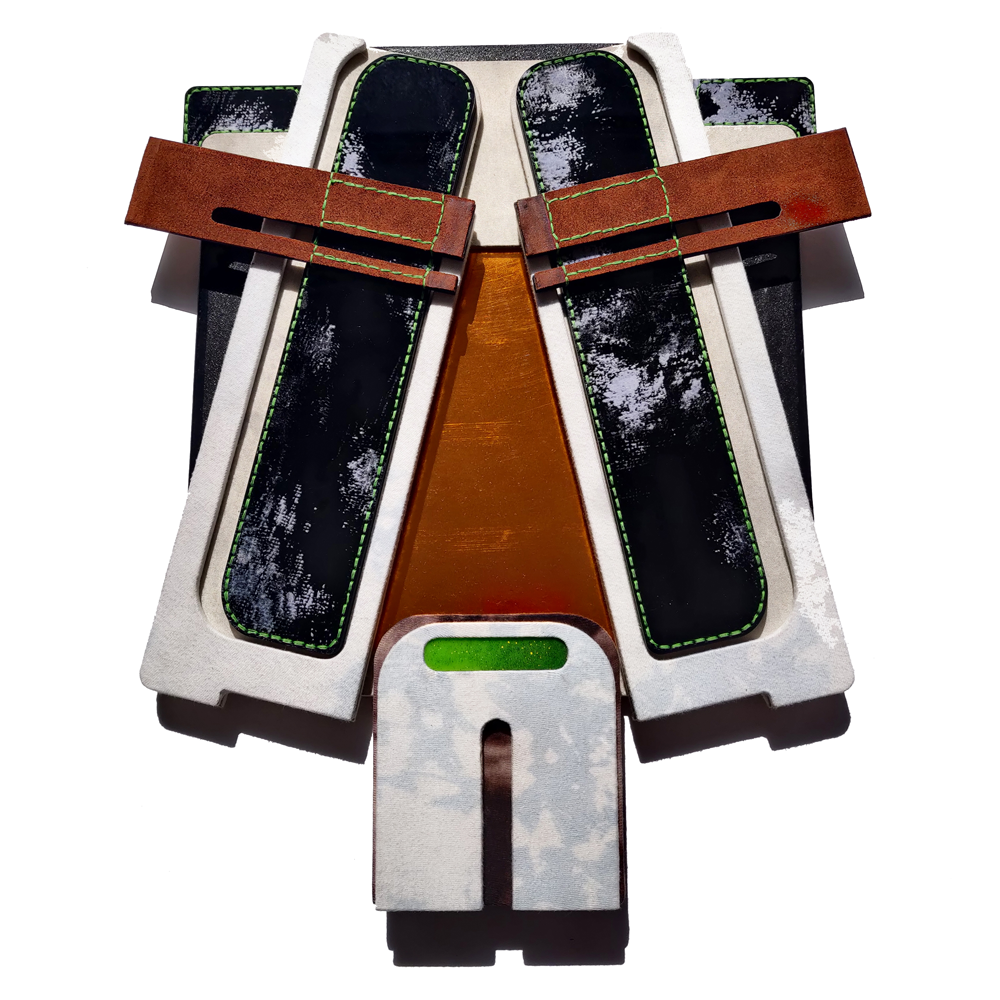 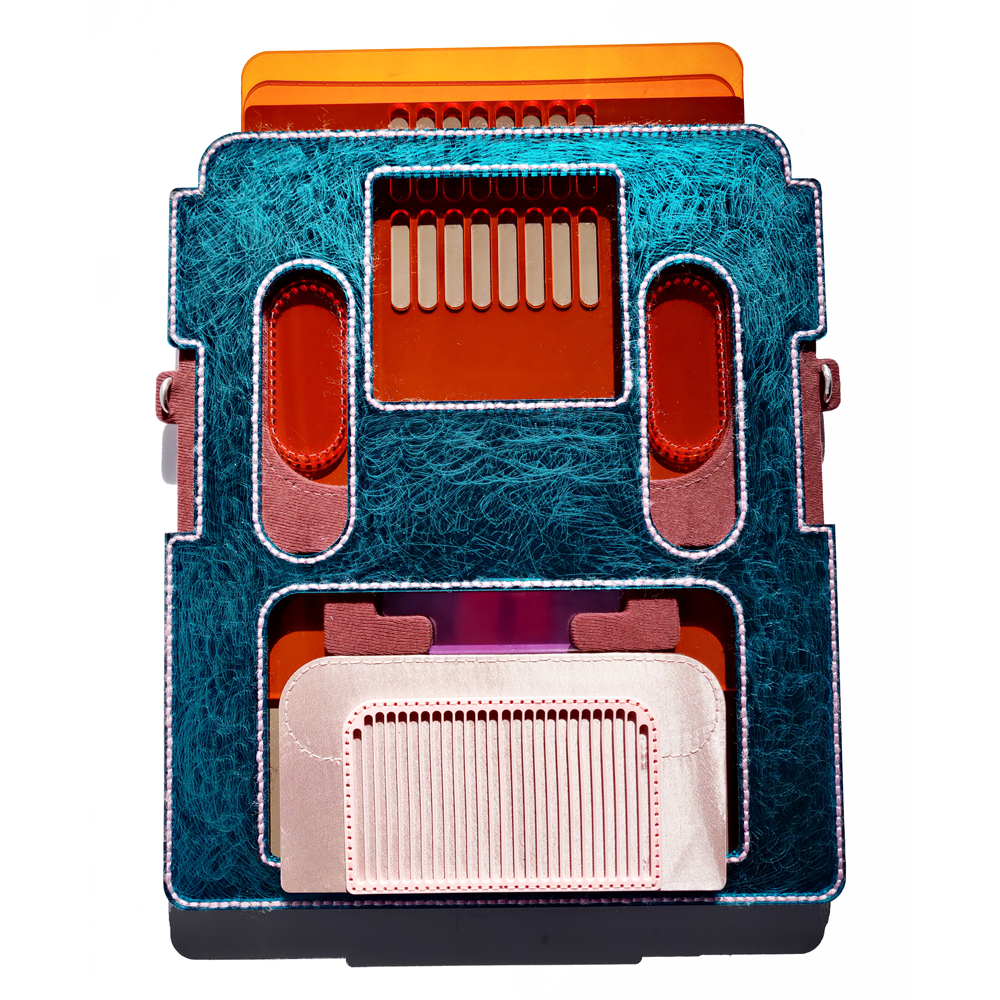 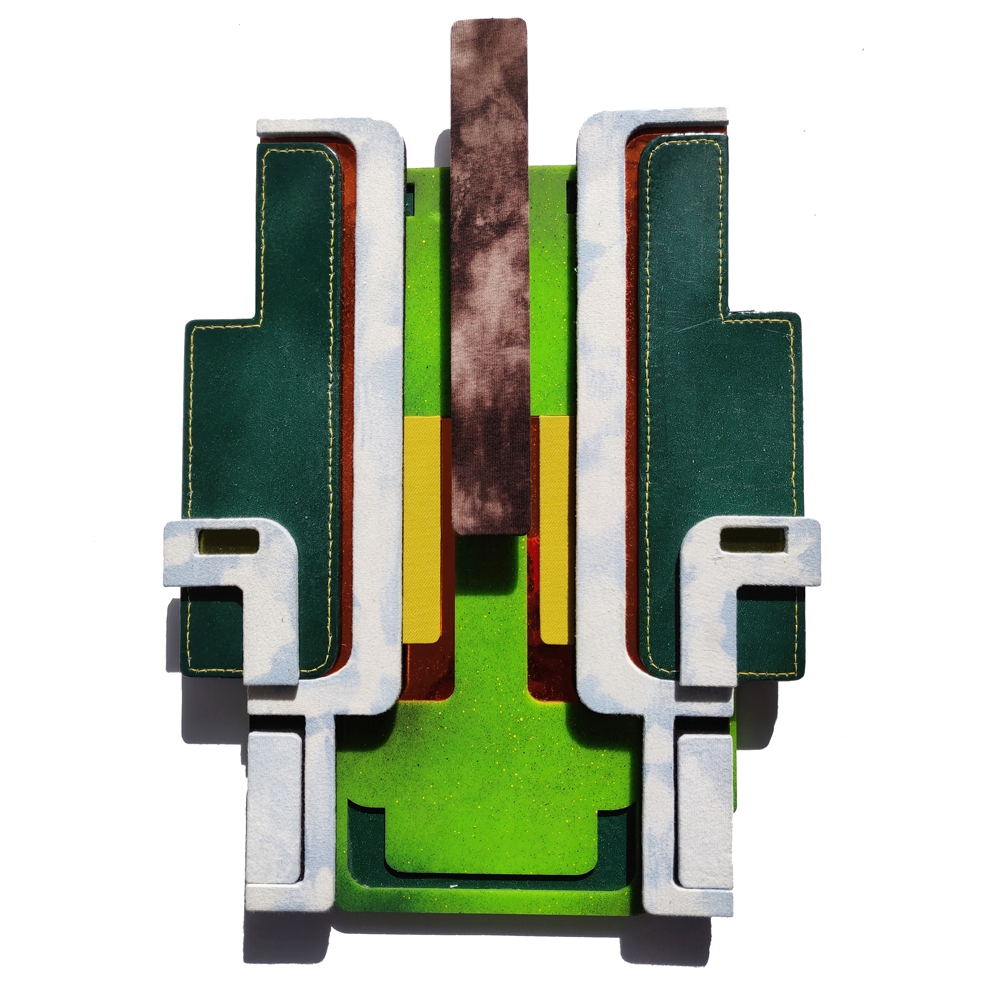 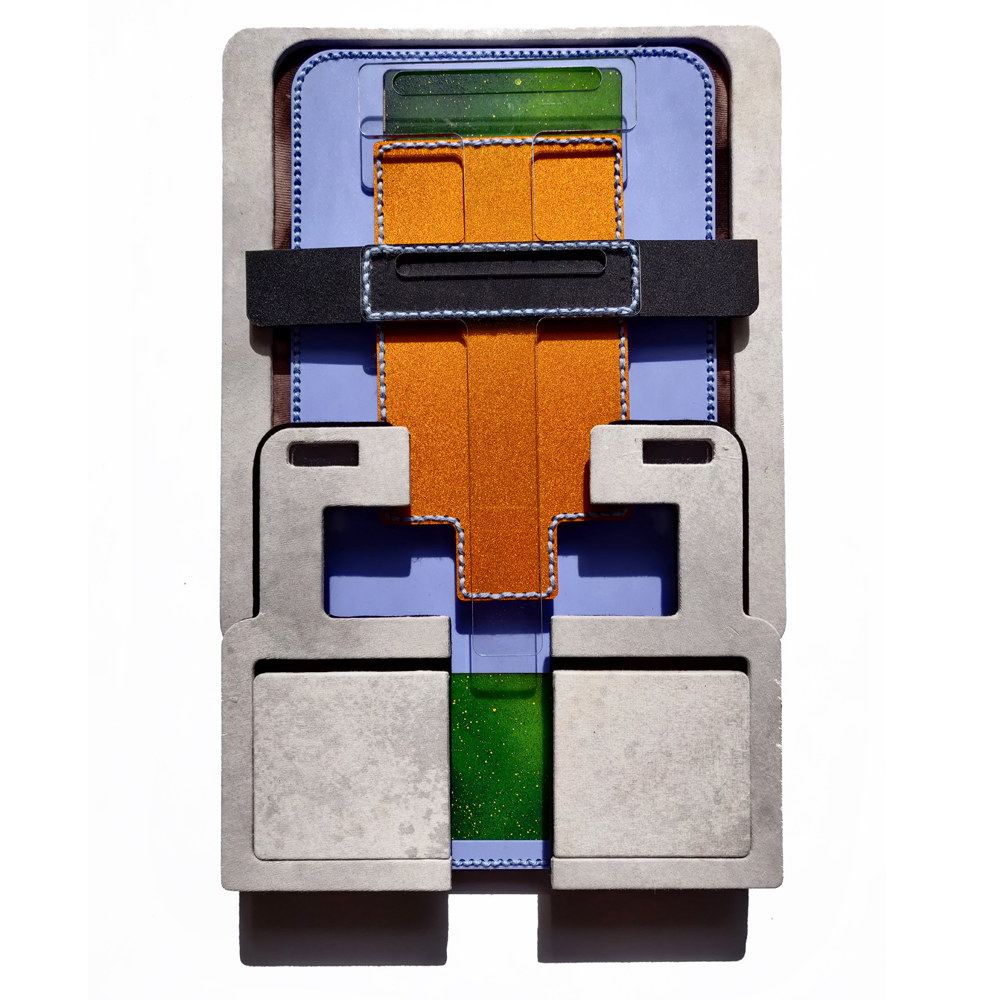 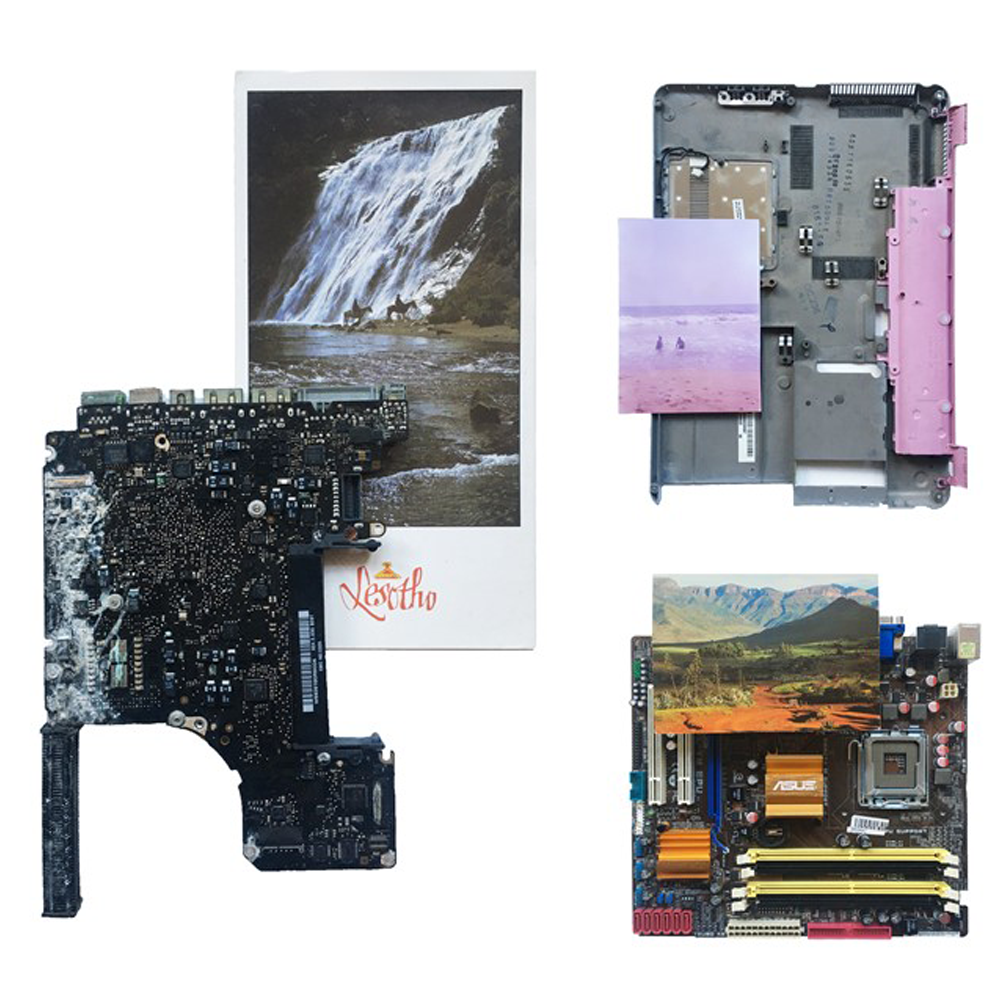 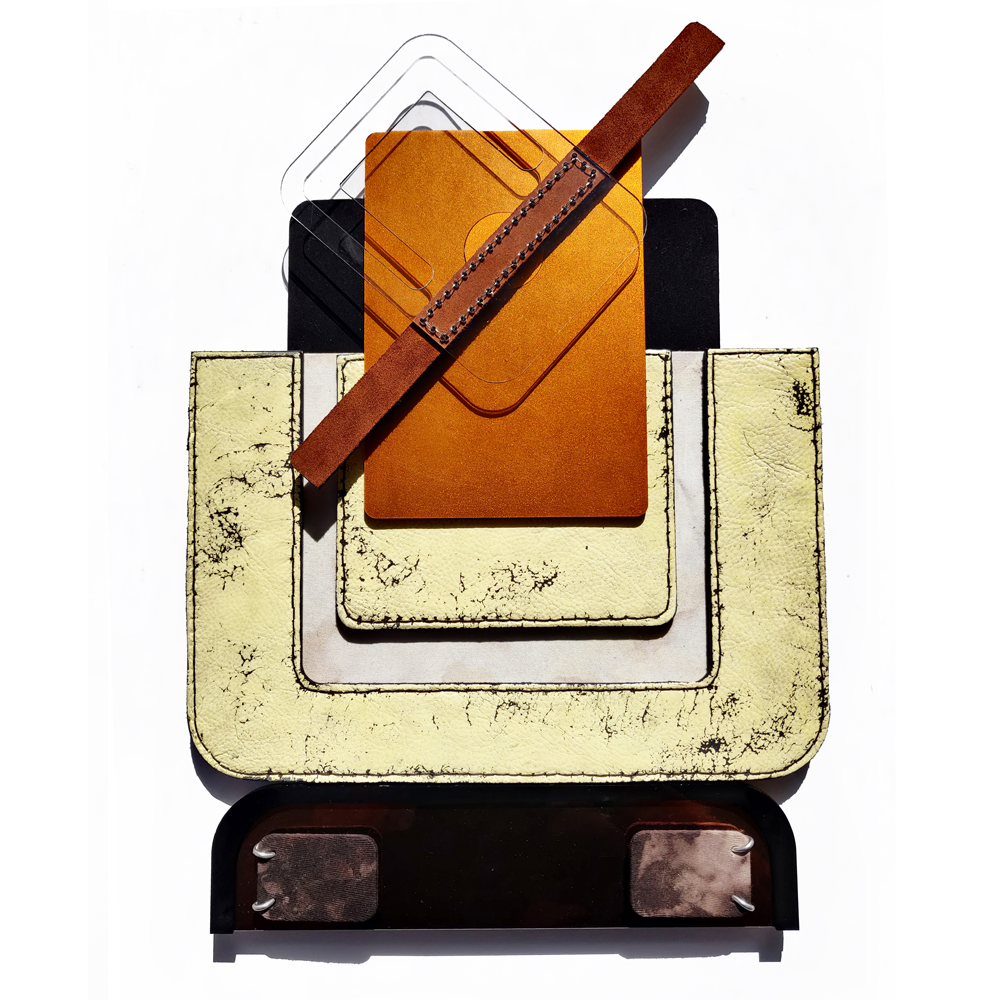 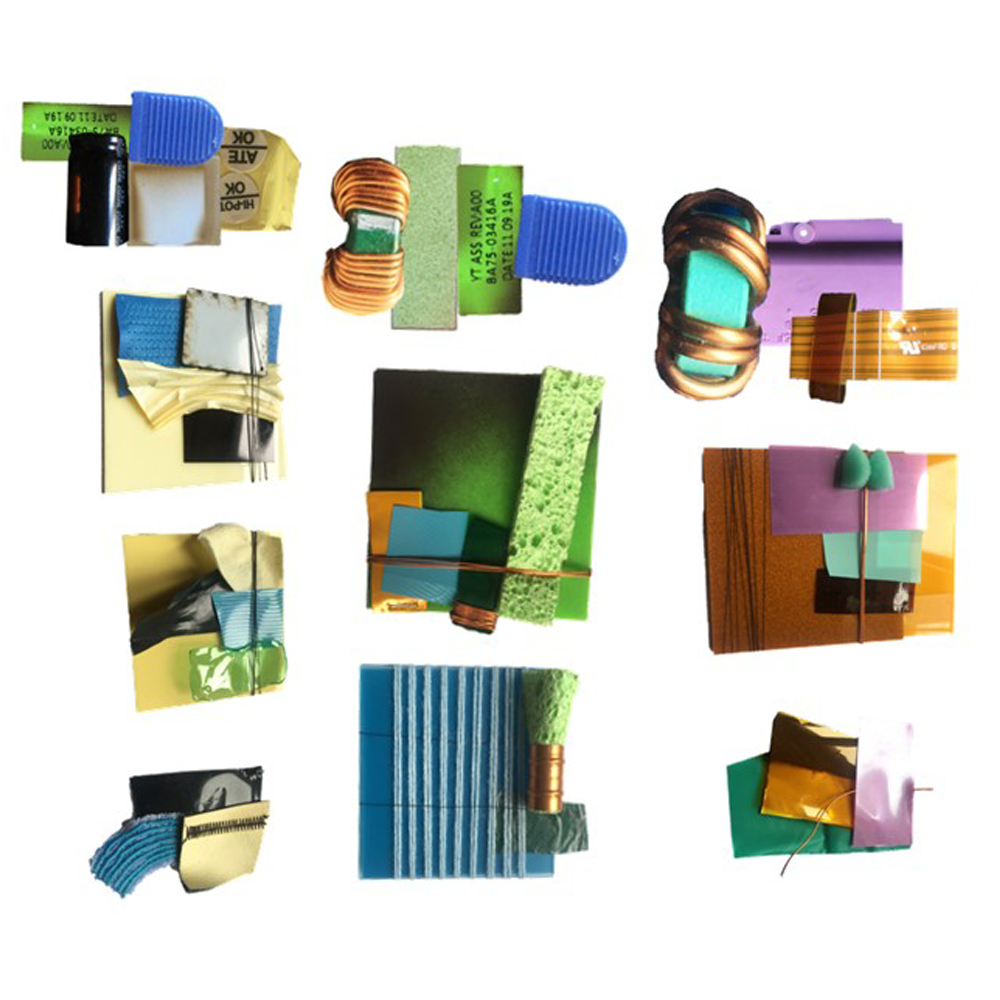 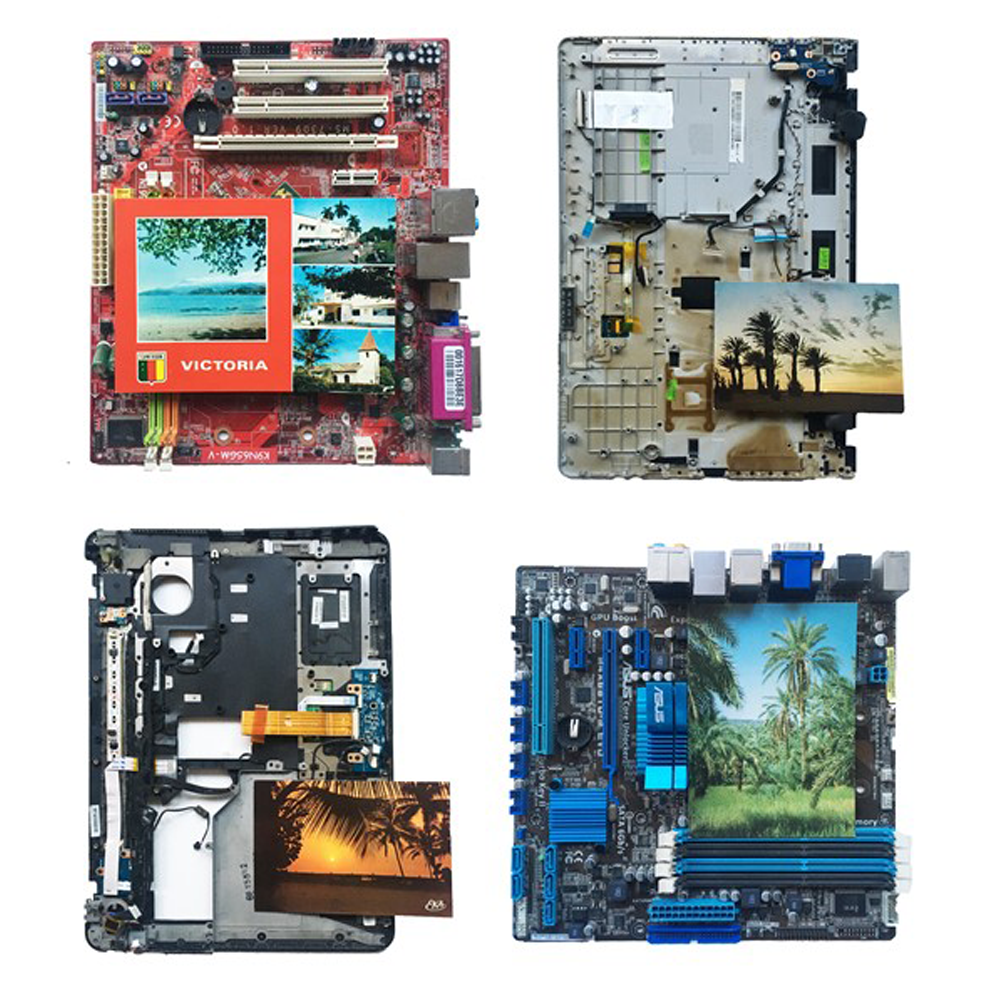 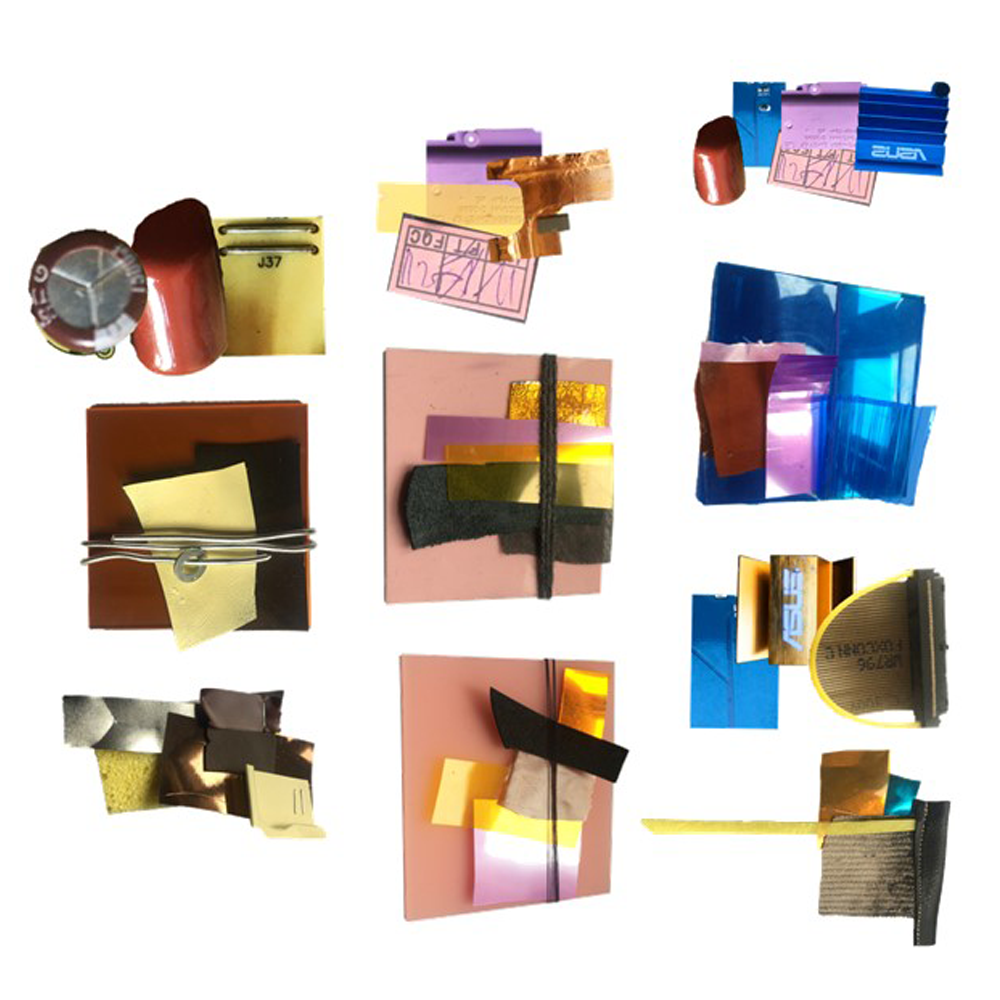 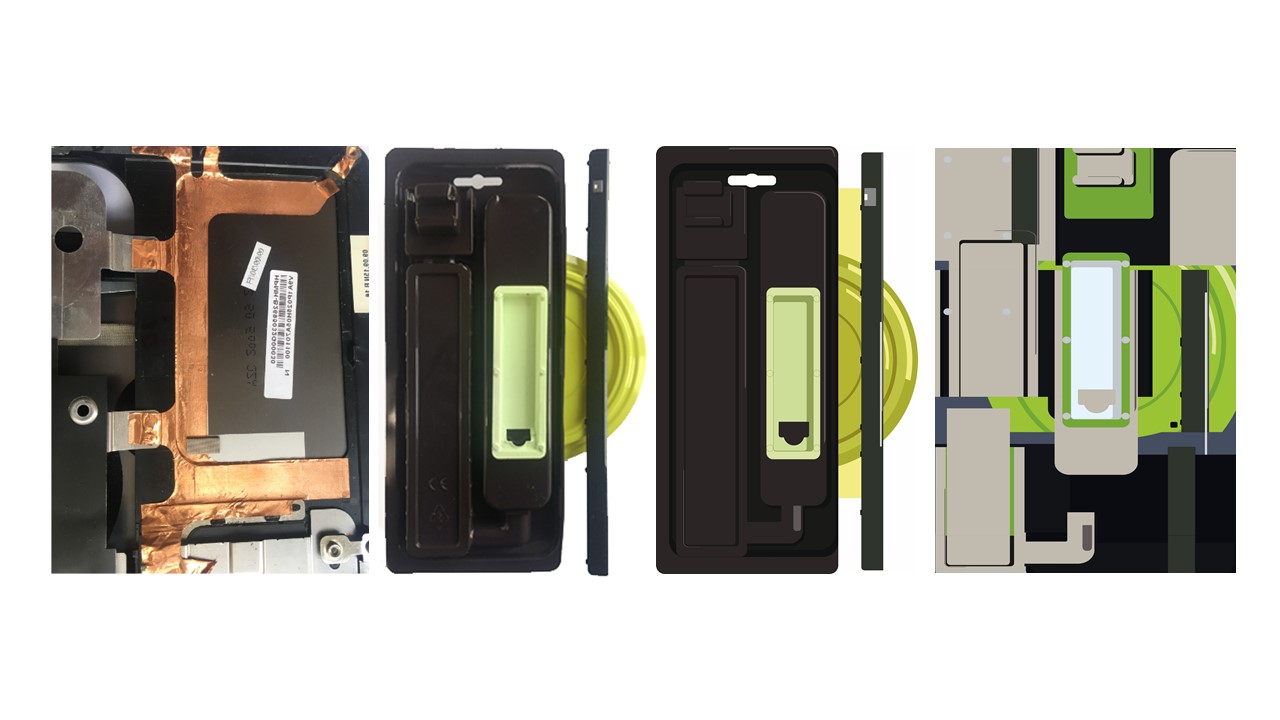 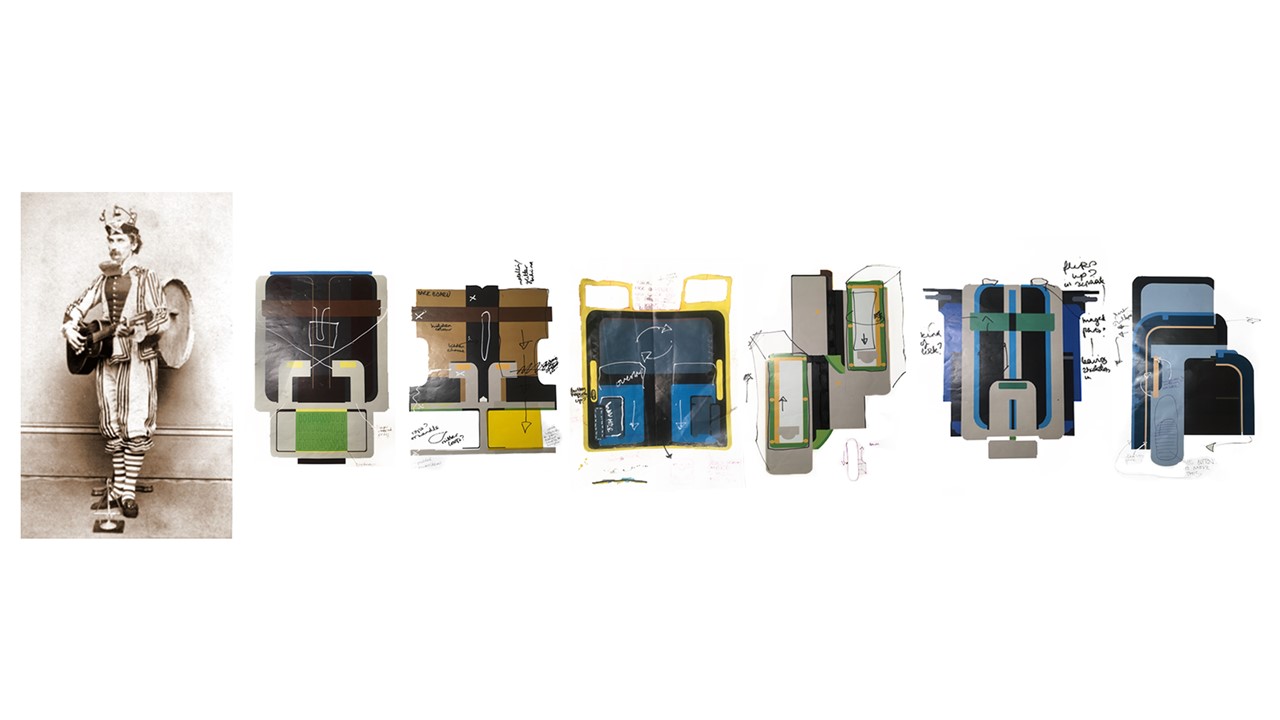 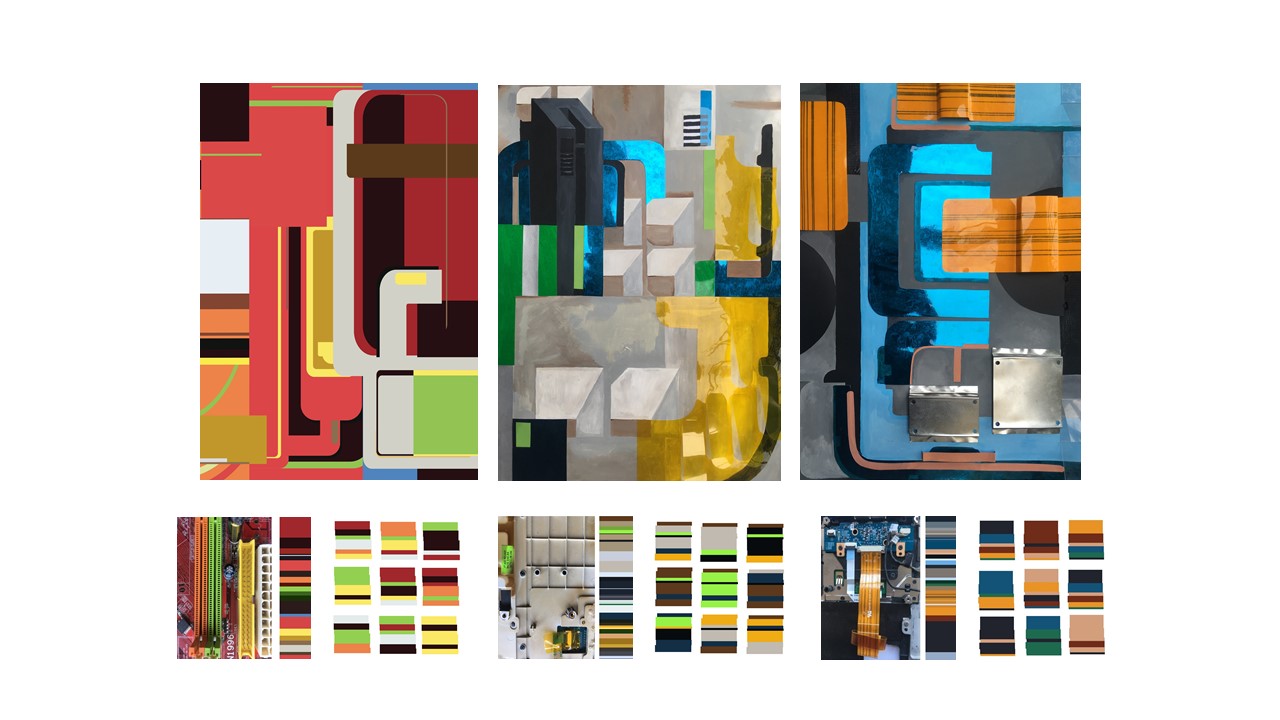 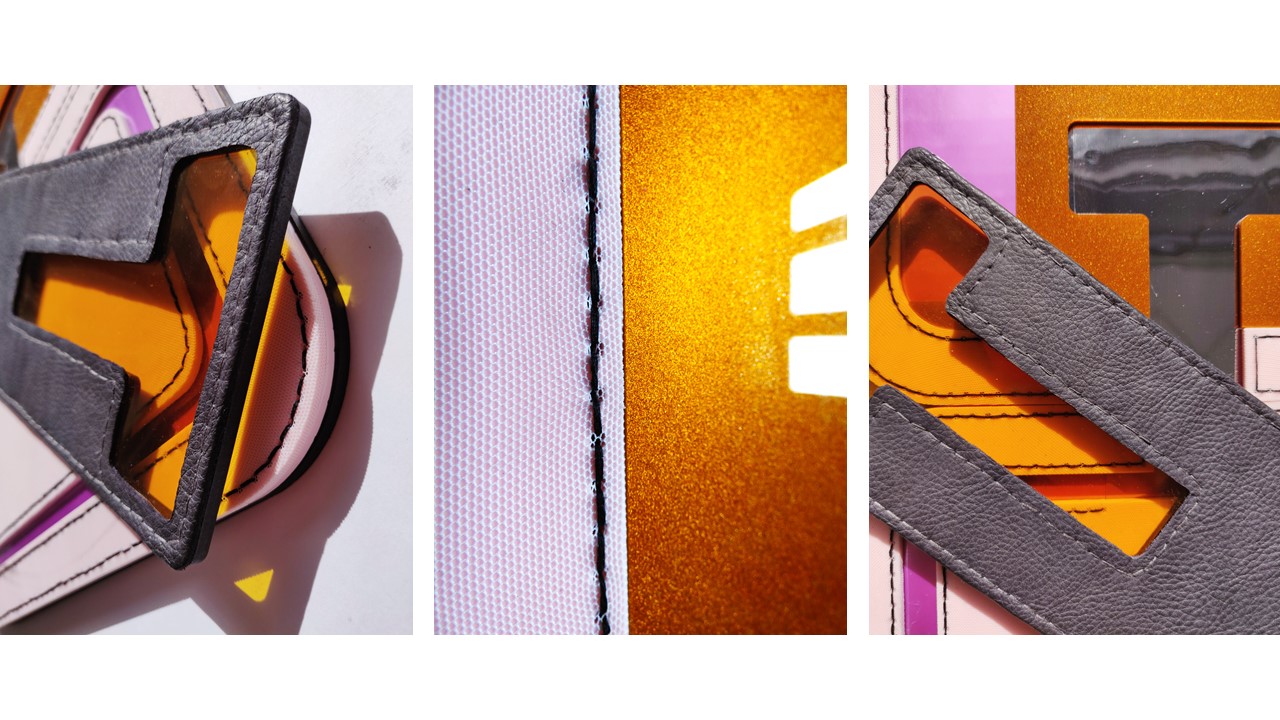 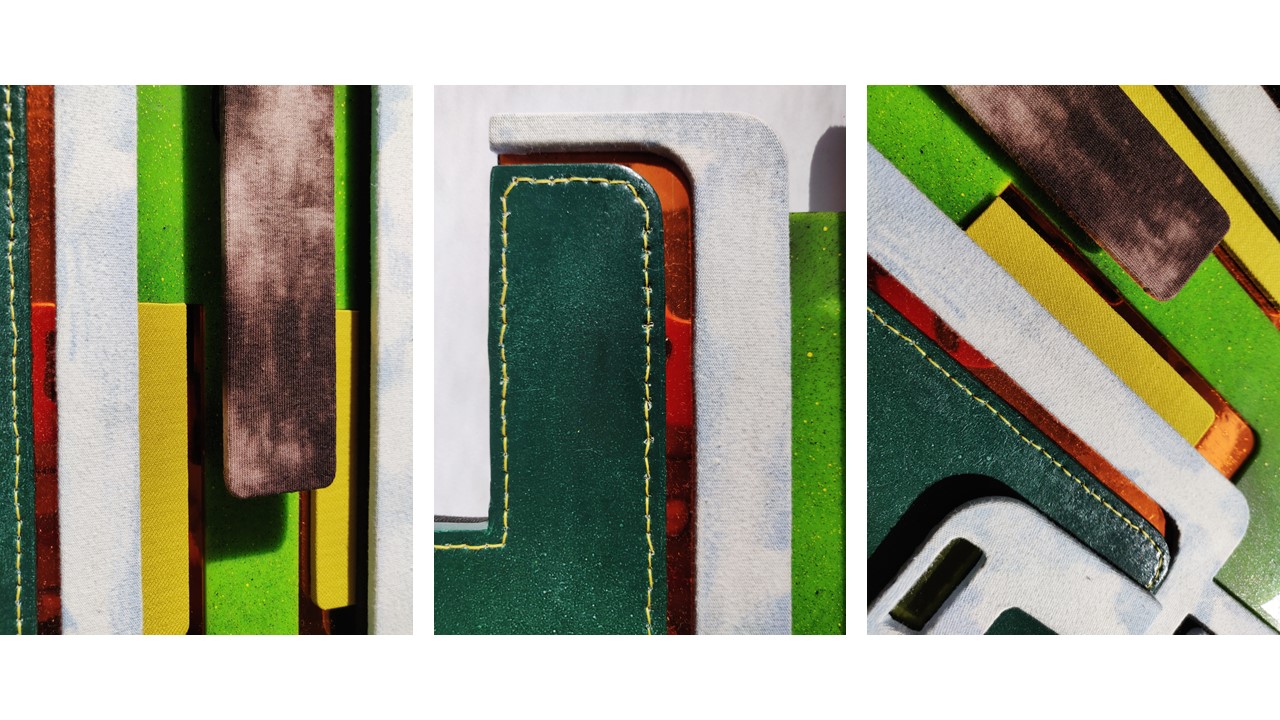 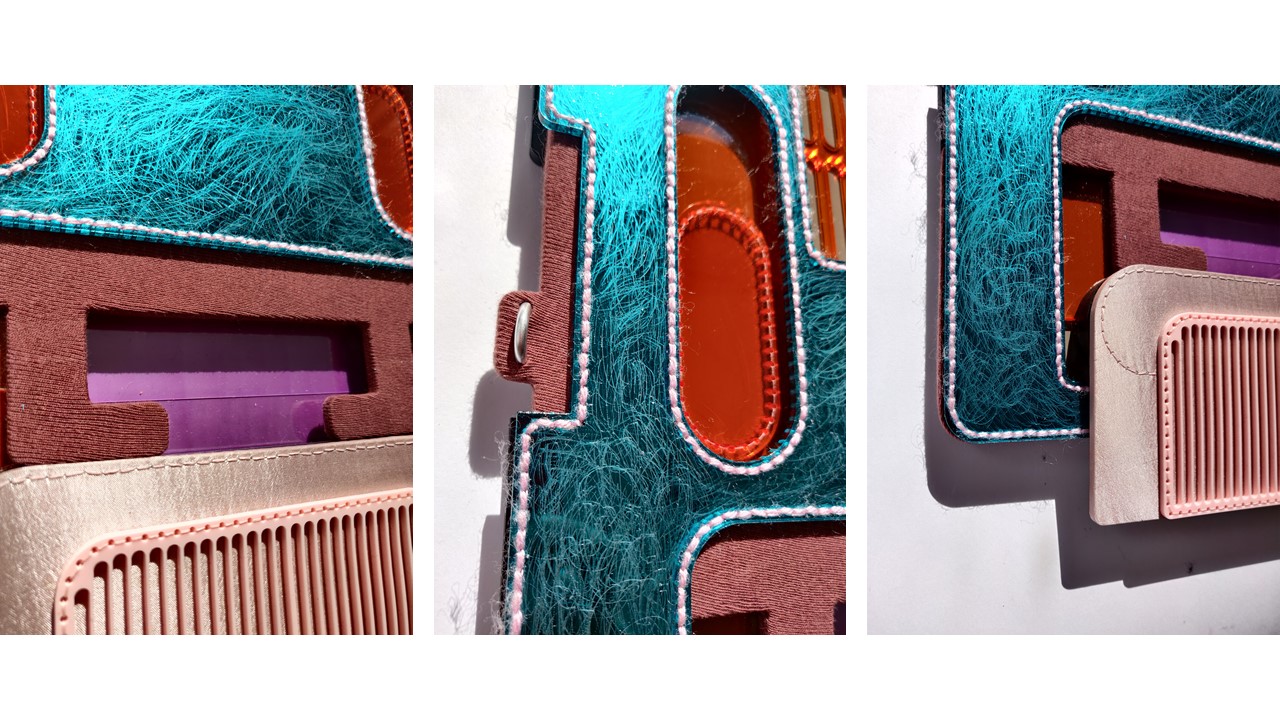 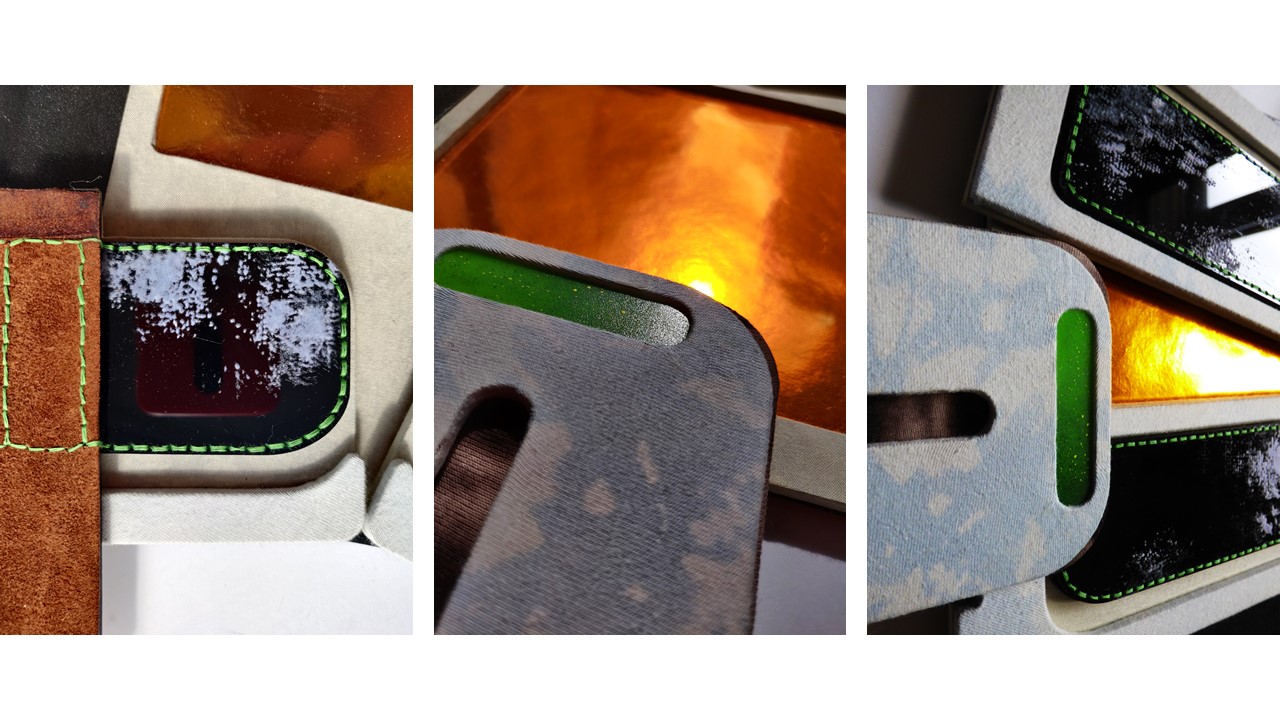 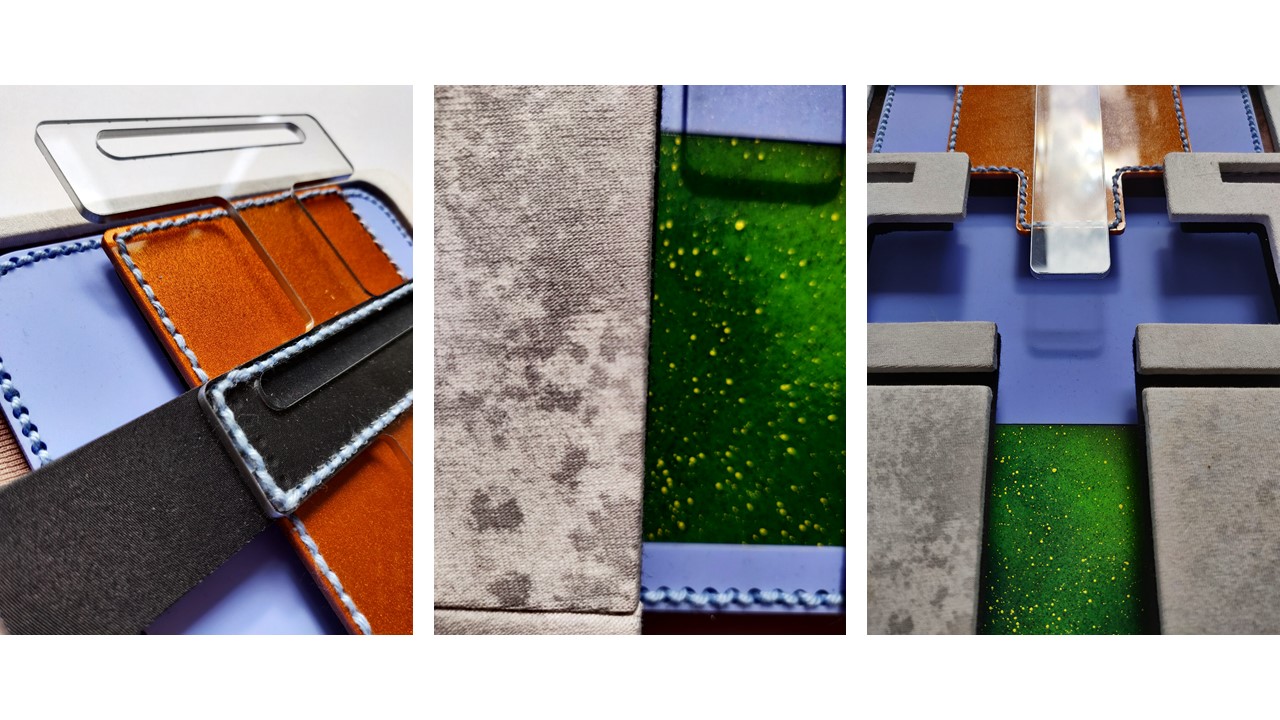 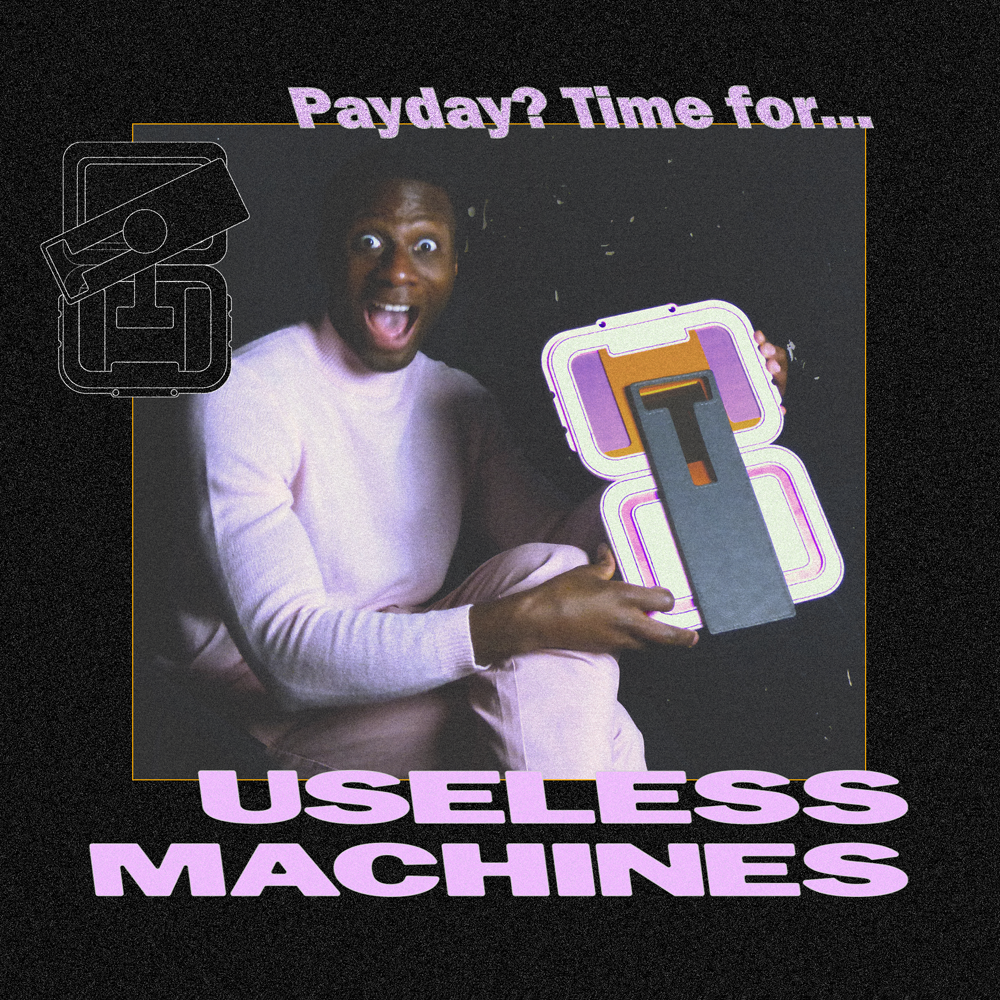 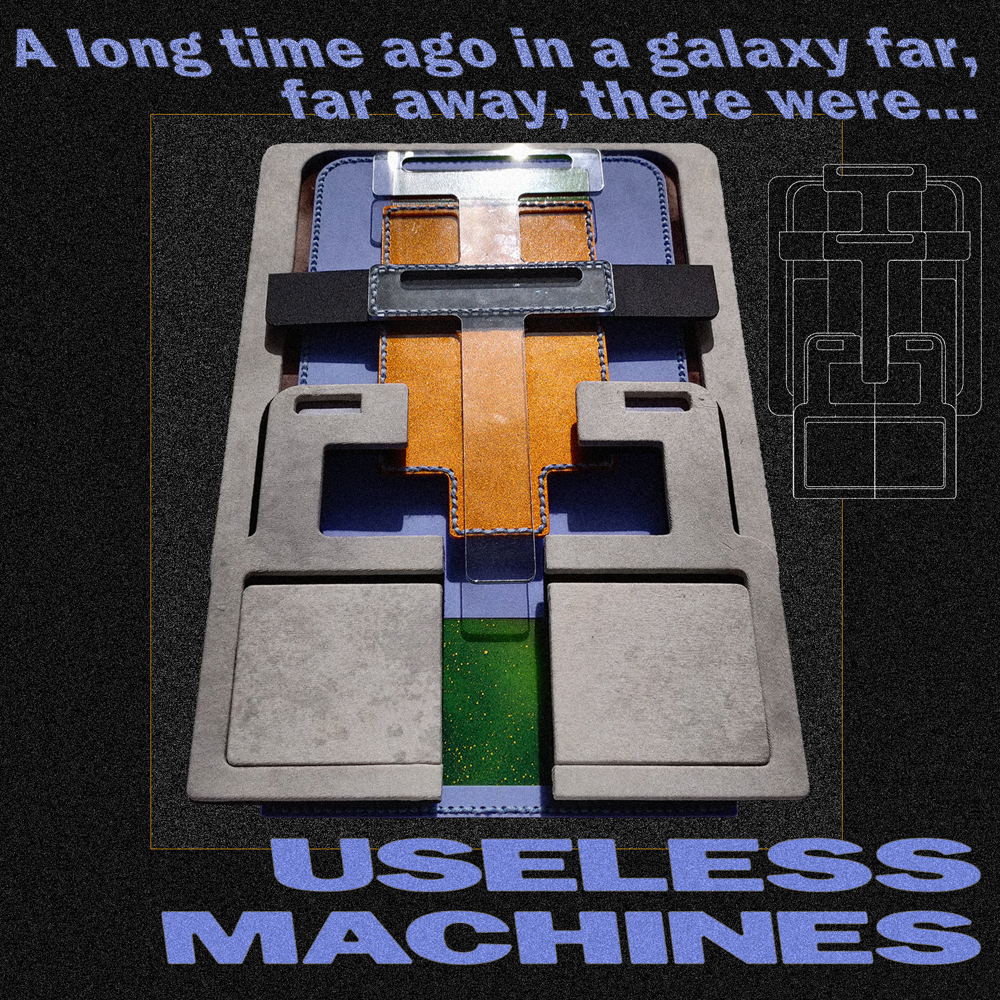 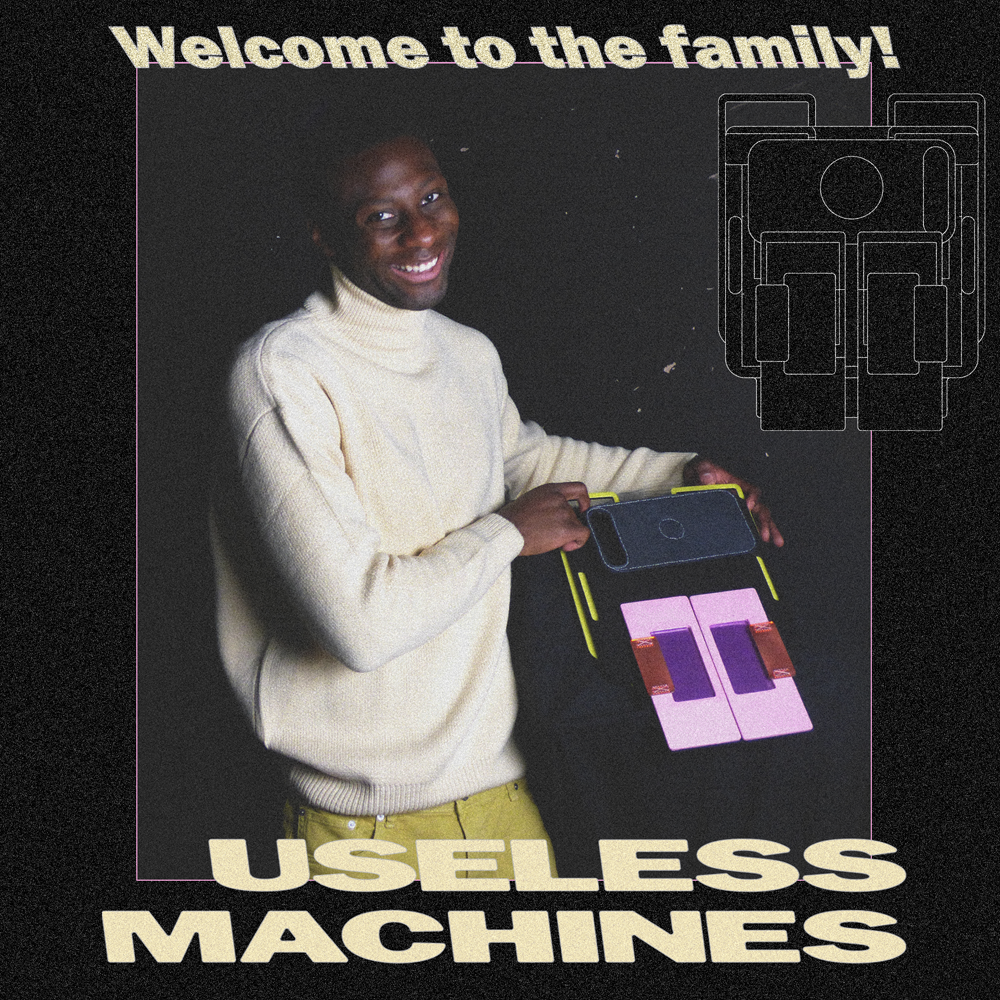 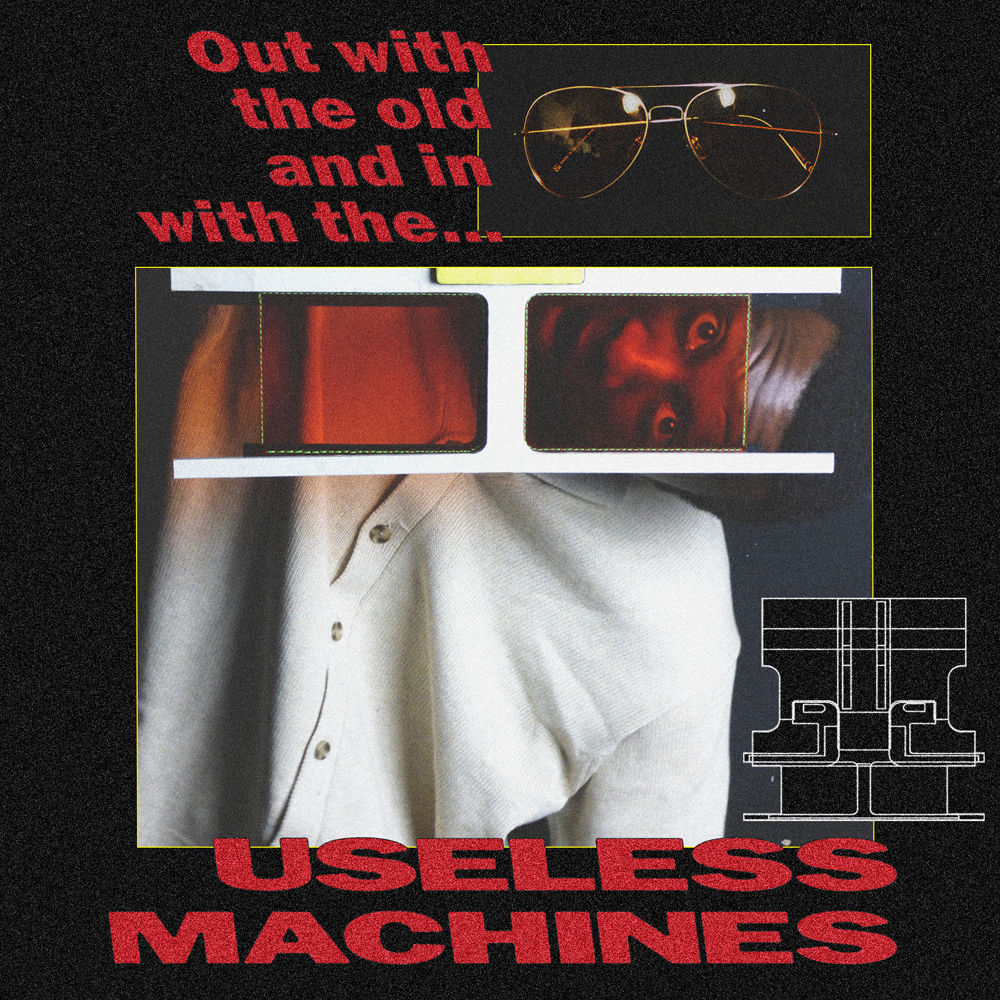 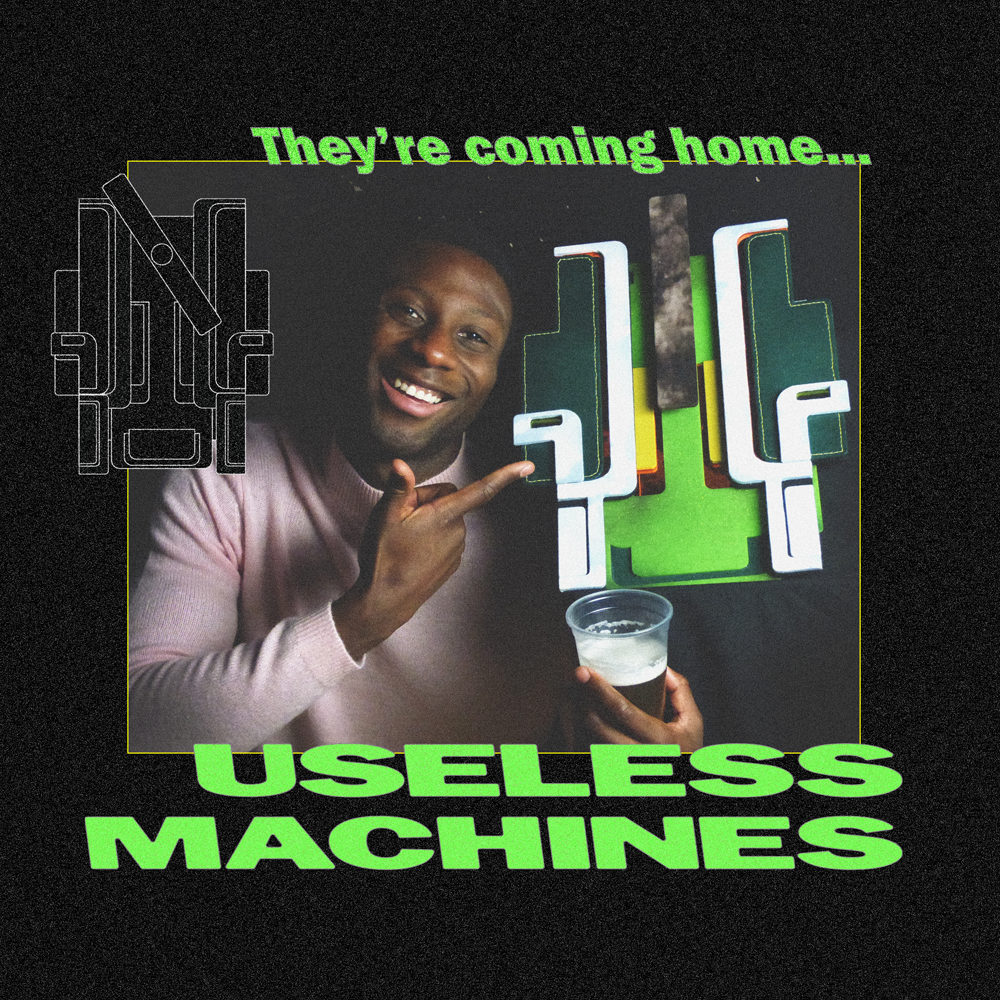 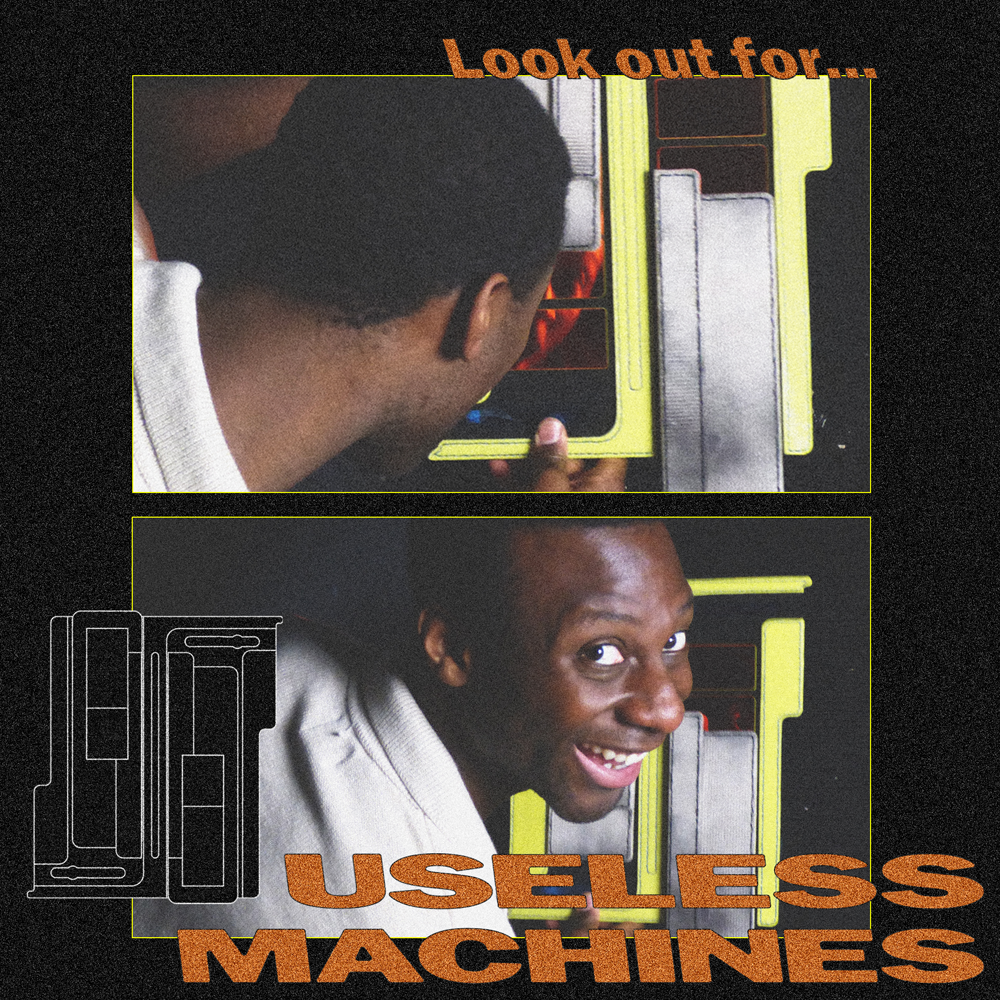