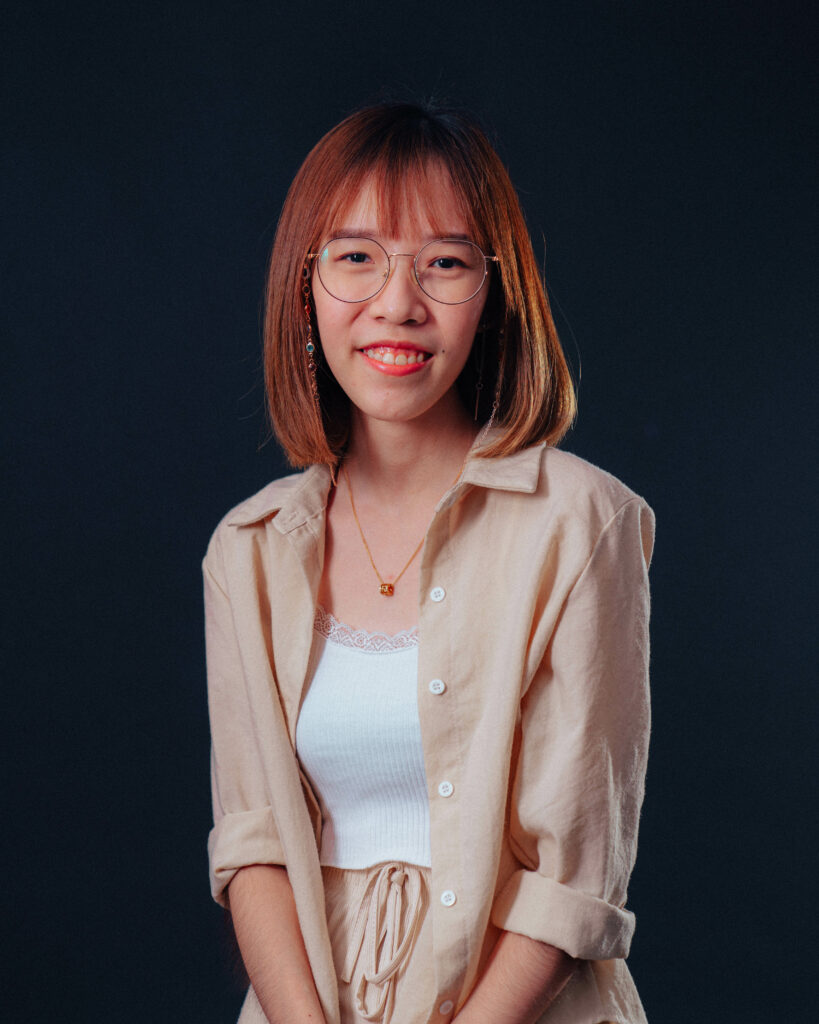 Joey is a multidisciplinary designer based in Singapore. Not afraid to dive into something new, the curiosity to explore and experiment do not stop her from getting out of her comfort zone to explore new directions. What’s learning without any risk involved?

As technology progress, the needs and wants for more things increased as well. The act of social media was a force of good initially. But today, we lose sight of the fact that these tools could have being doing more harm then good. This persuasive technology was created to modify our behaviour, changing the way we do, act or even think.

Through research, it became known that people do understand about the danger of being manipulated by social media that can affect real-world behaviours and emotions without triggering user’s awareness. However, it does not stop people from continuing scrolling through social media. The aim of this campaign is to serve as a reminder to the people the danger that social media might have pose on us.

The idea behind my work is to design an alluring visuals that has a hidden message inside. When people look at it, the first thought they should have is that the visuals are beautiful, but once they examined the artwork closely, they will be able to see the actual meaning behind the work.

I was pretty much in a predicament trying to decide if I should attempt something that I have never done before, and that is illustration. I had a creative block pondering over the visuals I should present and how to illustrate. Rather than just trying to imagine it, I went to different places to observe human behaviours and studied countless of illustration tutorials. 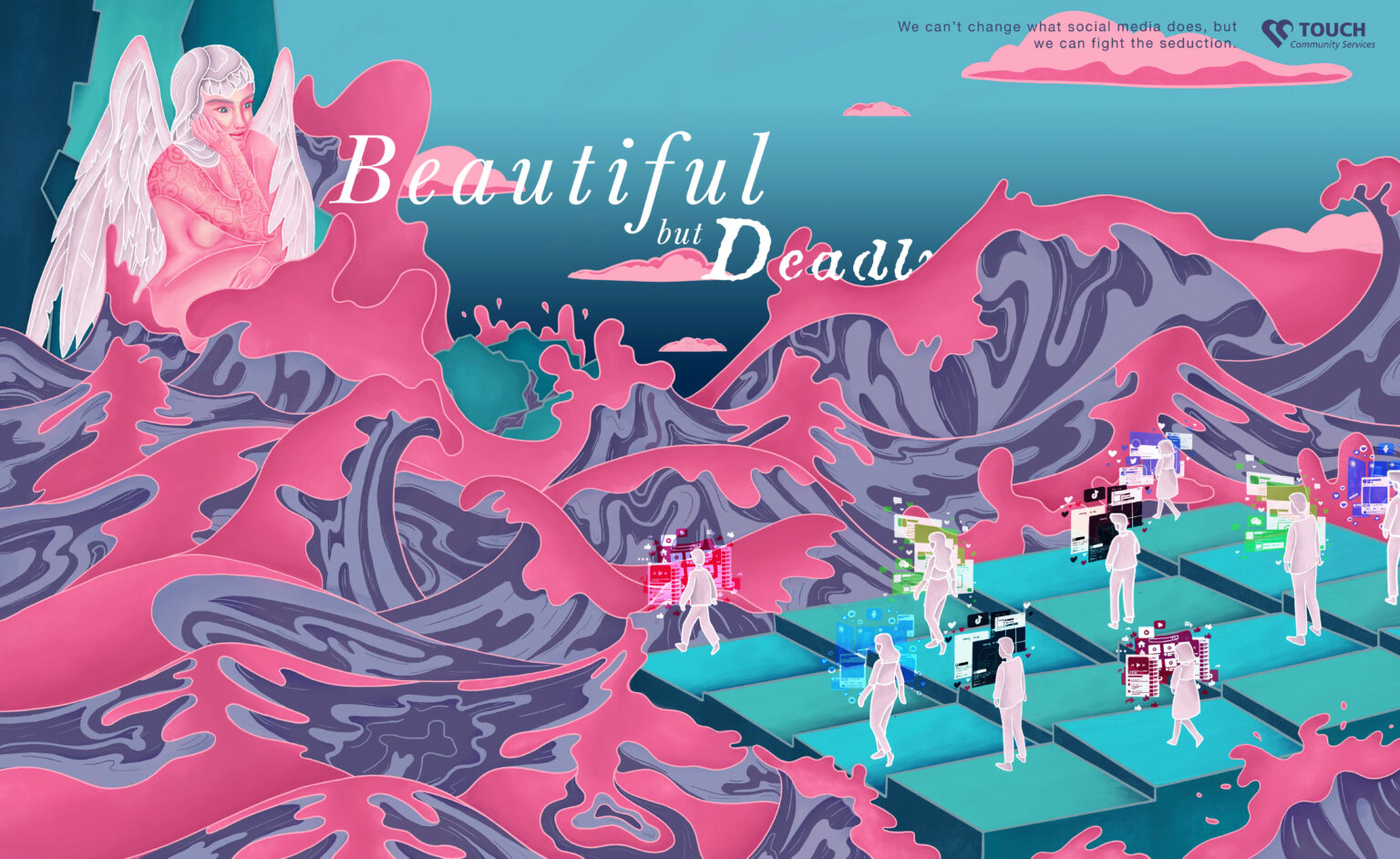 The concept of this series was to portray the effects of the siren which represents the social media luring the humans into the dead sea. Just like how one got into the addiction of social media, it is hard for them to take note of the danger ahead.
1 of 5
Previous Next
Close 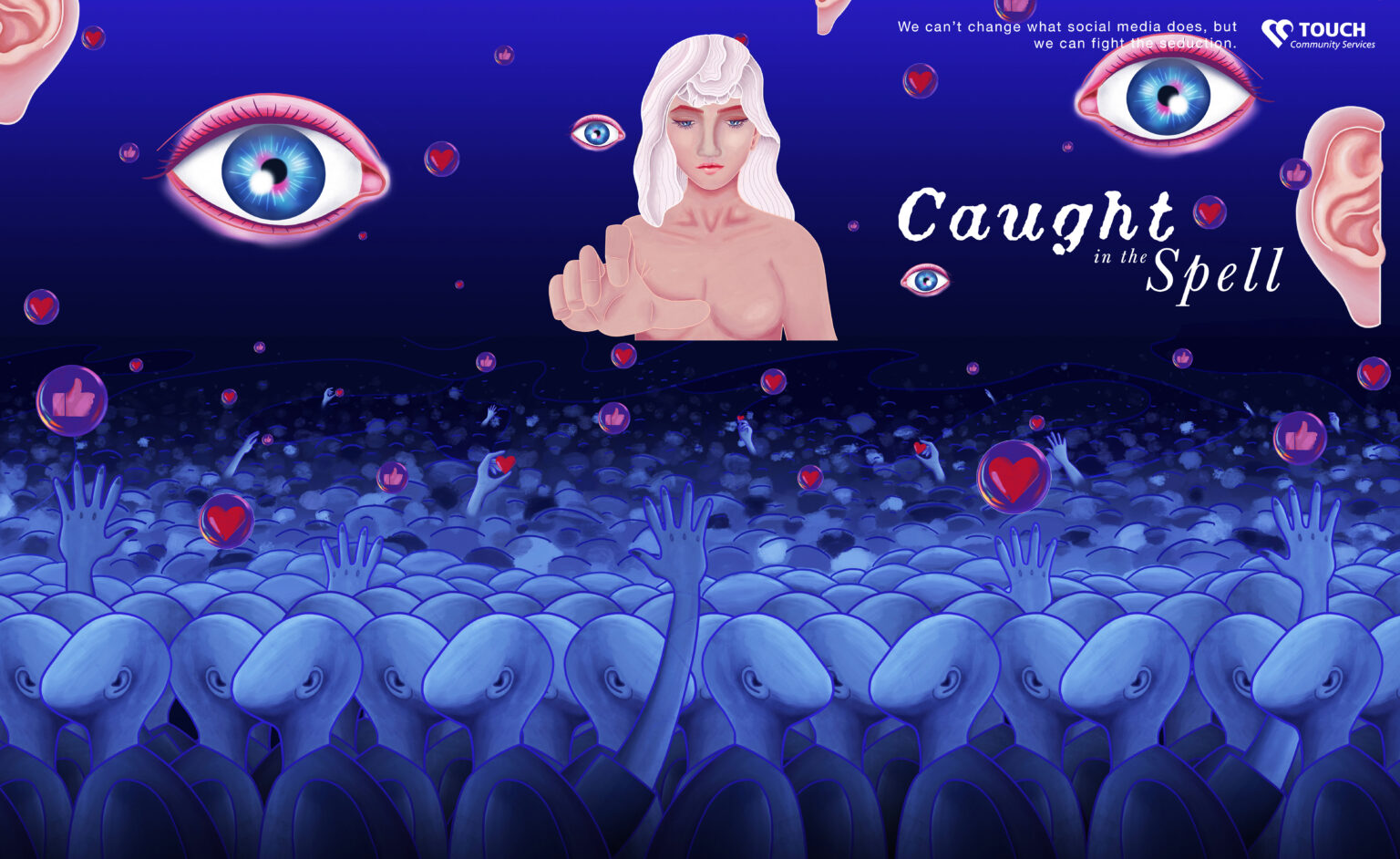 The concept of this series was to portray the siren as the manipulation on social media that cause the humans to want more "likes" on social media. The receiving of "likes" keeps people from coming back for more, and at the same time, it shows that popularity that the "likes" gives.
2 of 5
Previous Next
Close 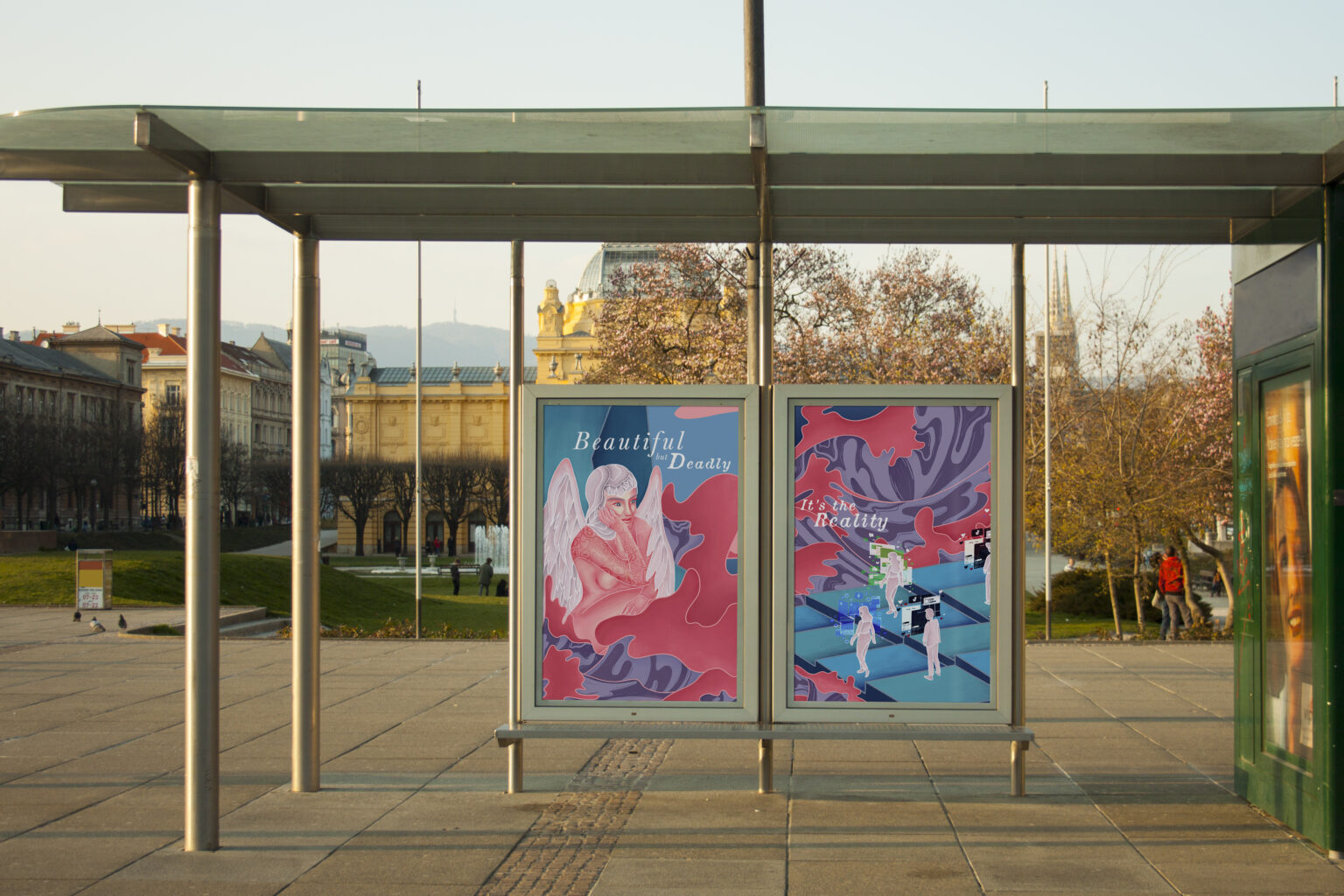 Posters to display as ads around commute area where people use their mobile devices the most while waiting for their public transport to serve as a reminder to people.
3 of 5
Previous Next
Close 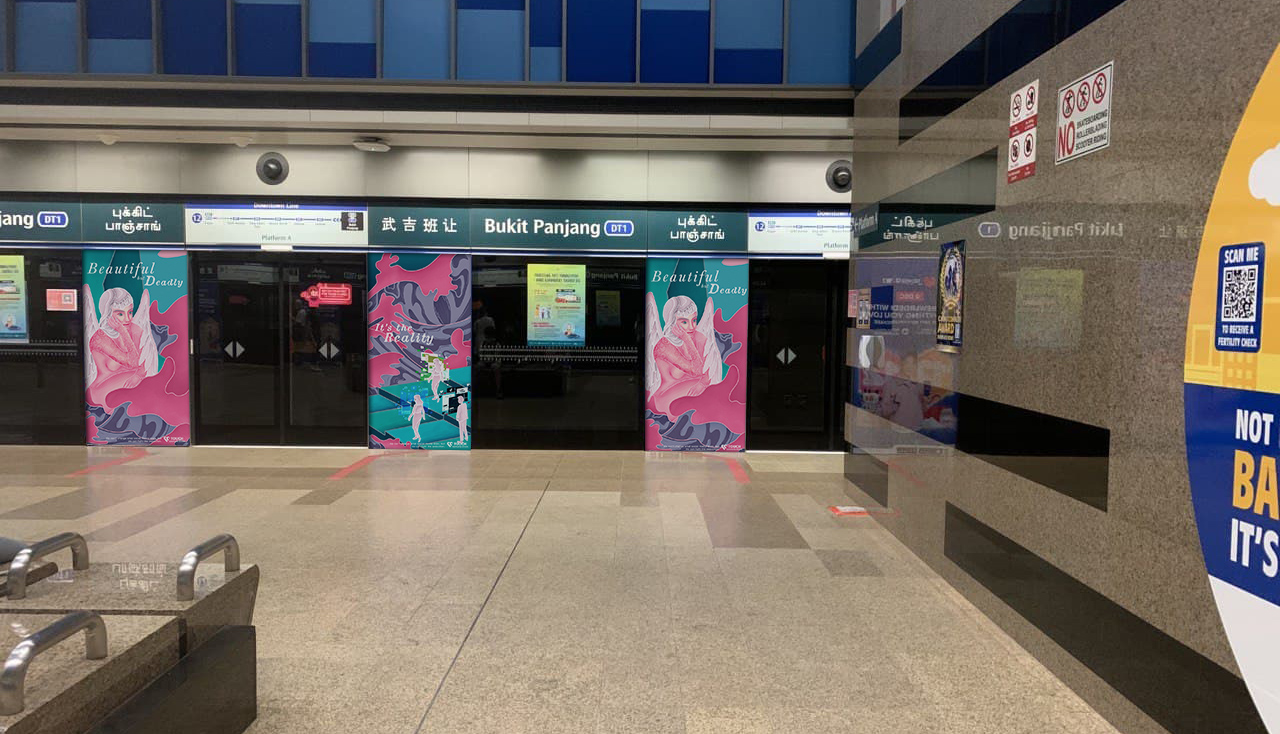 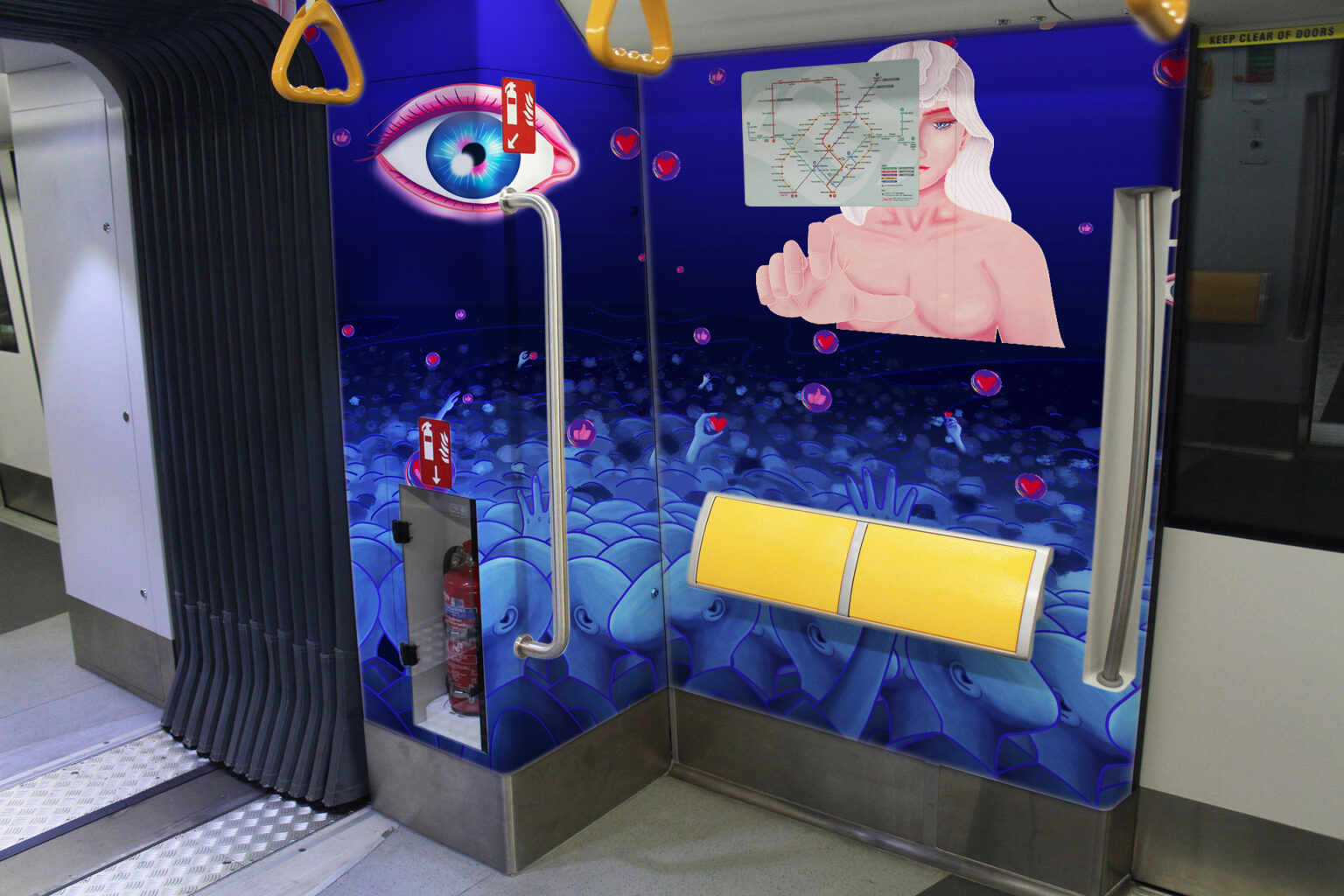 Books can be burnt, words can be forgotten. But these ancient compositions enshrine the eternal search for meaning, in a world that refuses to give up its secrets and mysteries to simplistic explanations. Chinese music embraces the enigma of life, giving expression to intuitive emotions that cannot be expressed by words or captured by technology. It’s only through music that the human spirit rises towards heaven. 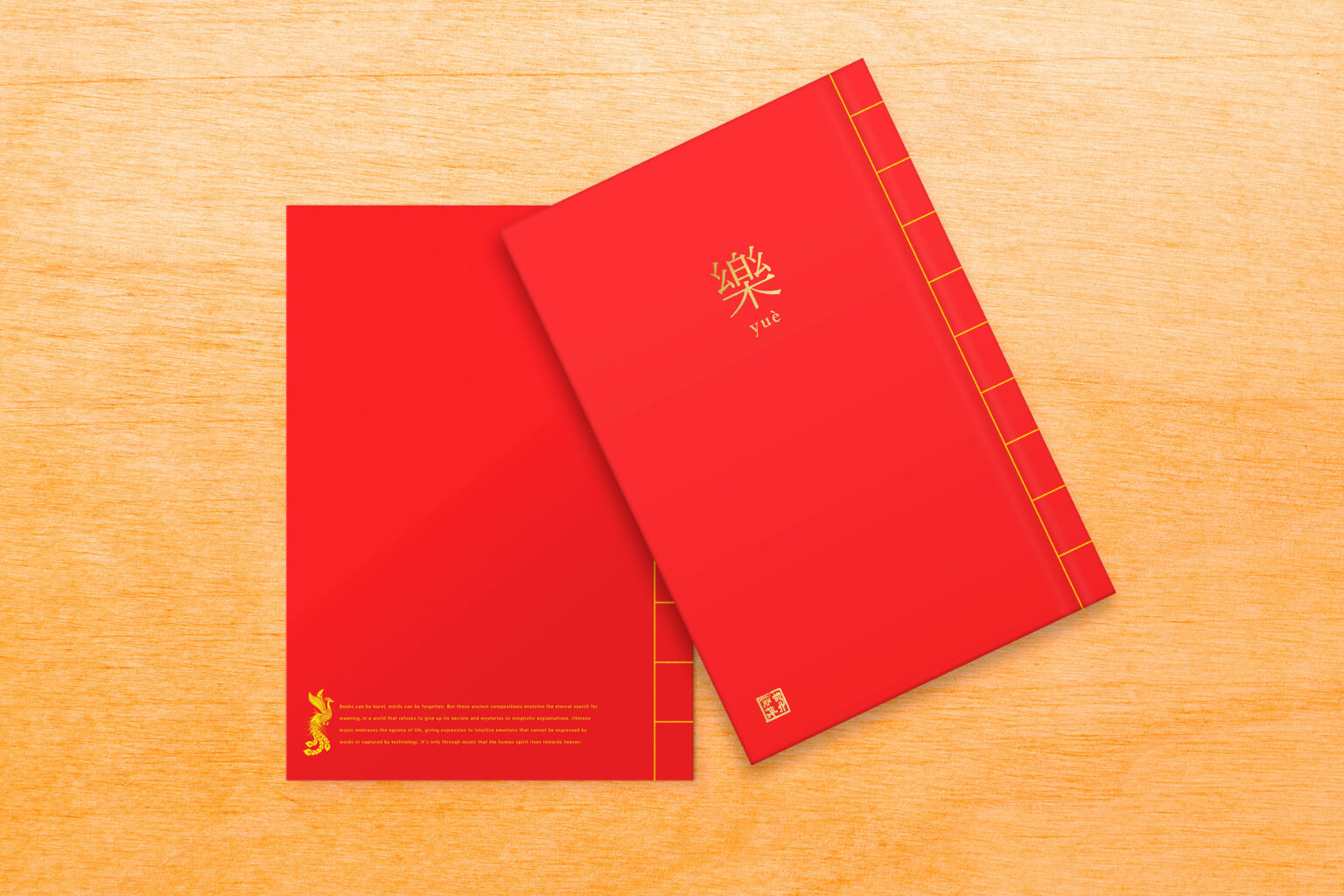 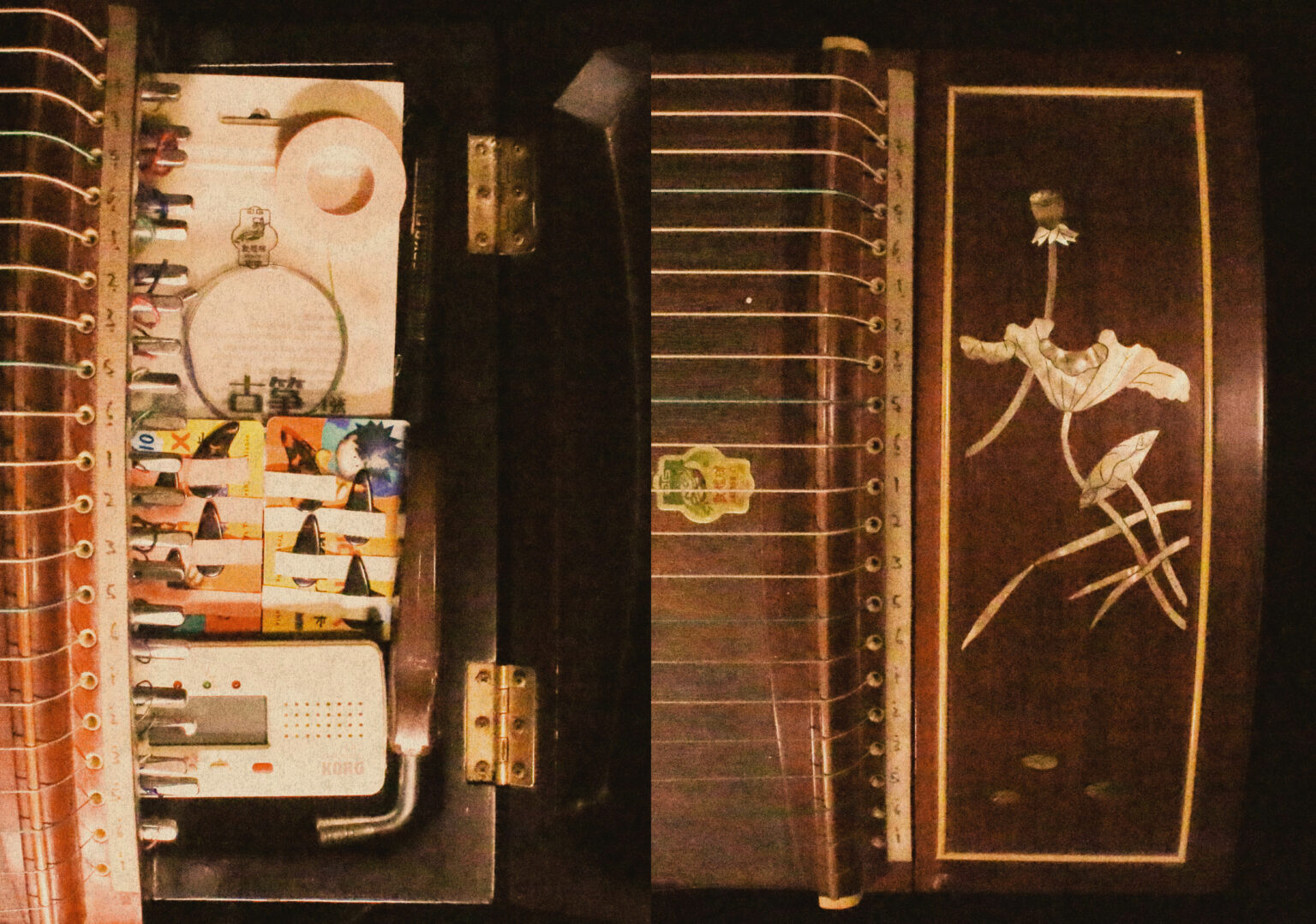 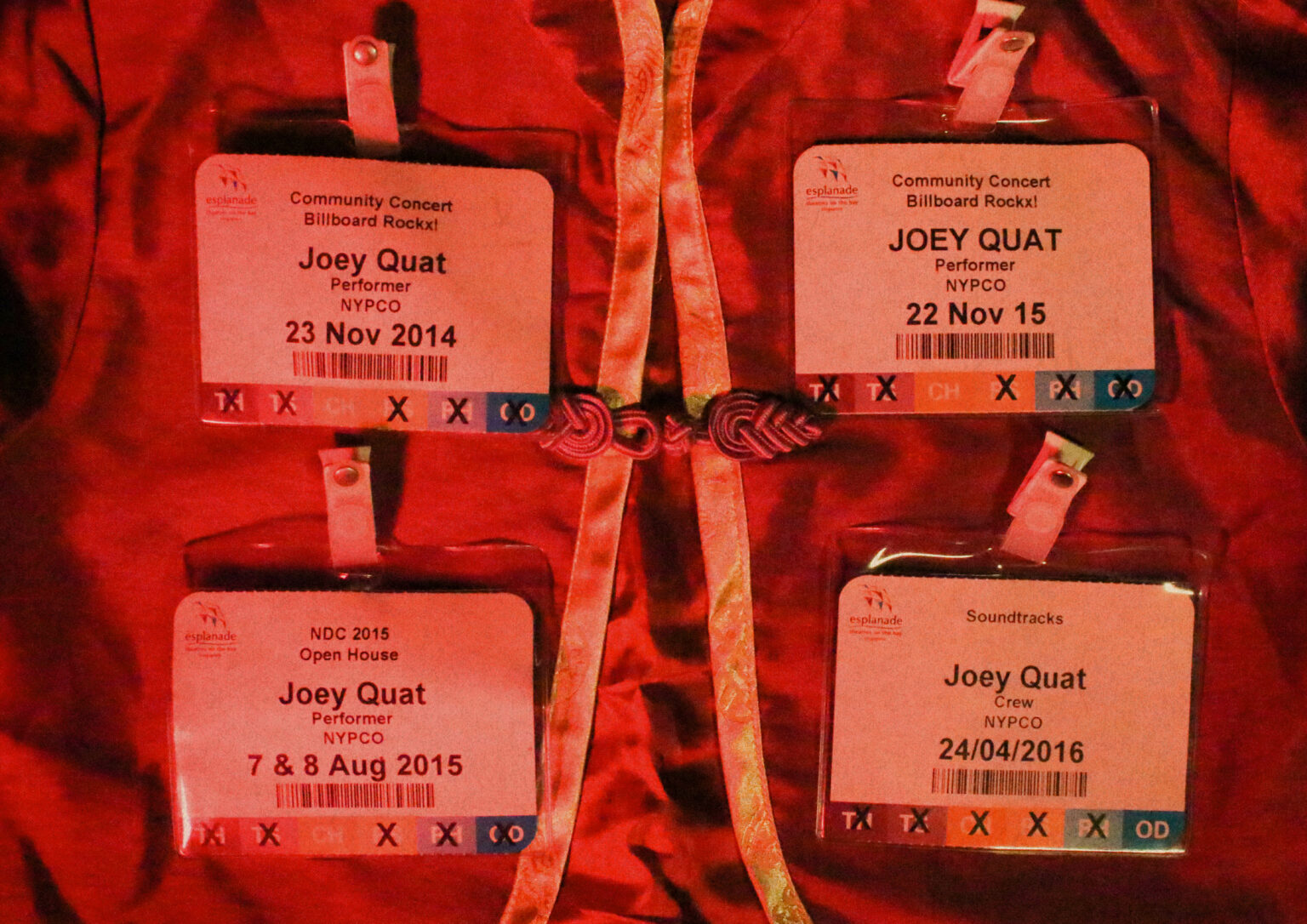 As a student, these backstage passes become badges of honour, to signify the amount of times they have performed on the grand stage like the Esplanade. And the only way for people to obtain these badges were through a performer status, or a crew member.
3 of 11
Previous Next
Close 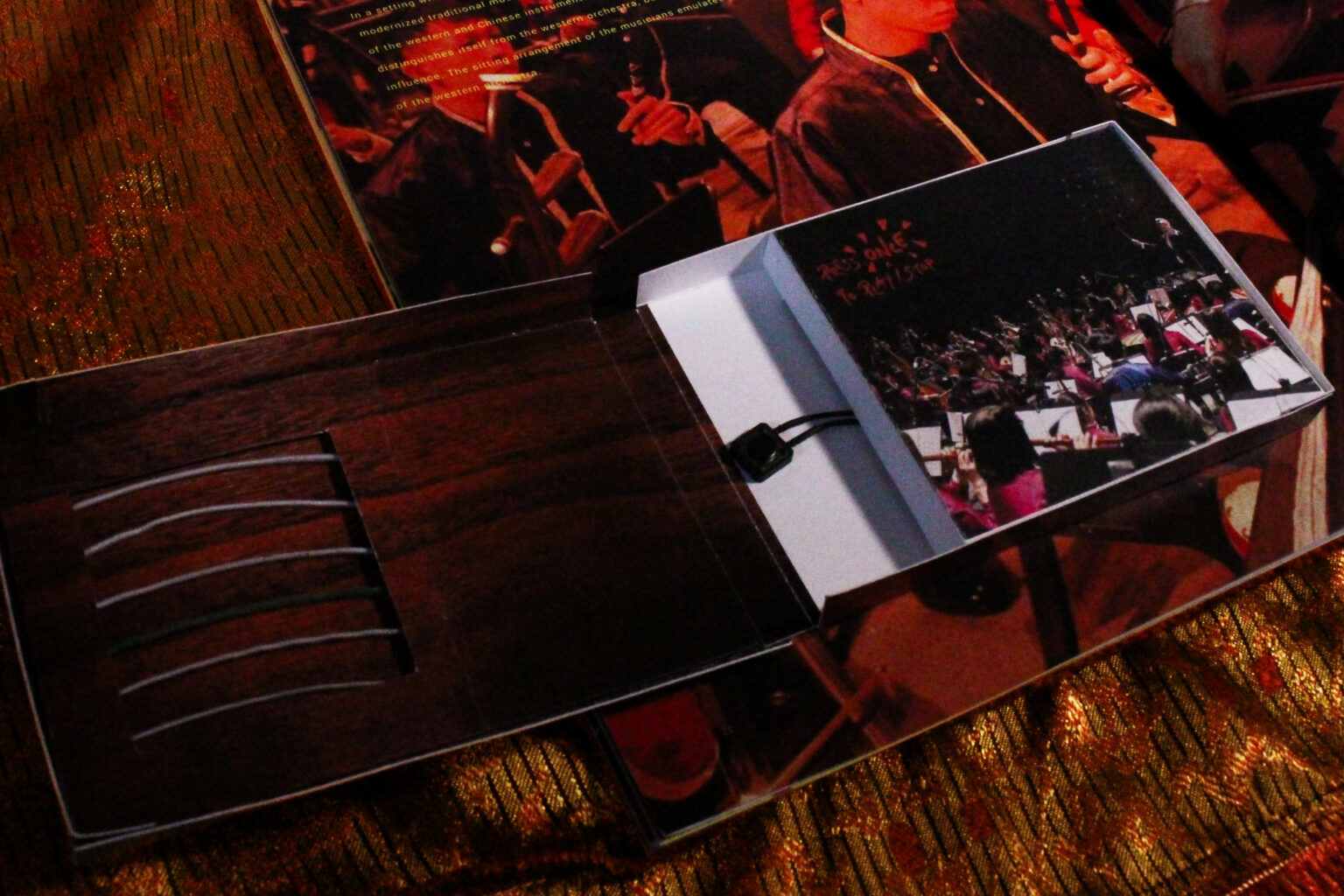 A mini interactive space to learn about Chinese traditional music. The title of the music 飞天 is directly translated as Flying to Heaven. 飞天 is the god of music in Buddhist culture, and also a symbolism of the god of freedom and happiness. The music piece was portrayed in a way to bring people into the realm of heaven and sky. The music starts off from quiet and graceful to lively and excitement. When it reached the climax, the music depicts the gods from all walks of life coming together and dancing for joy. The end of the music gradually became quiet, depicting the gods dancing happily, and then gradually flew towards the sky. The music lastly ends off with the lingering sound of cloud gongs and the transparent overtones of strings.
4 of 11
Previous Next
Close 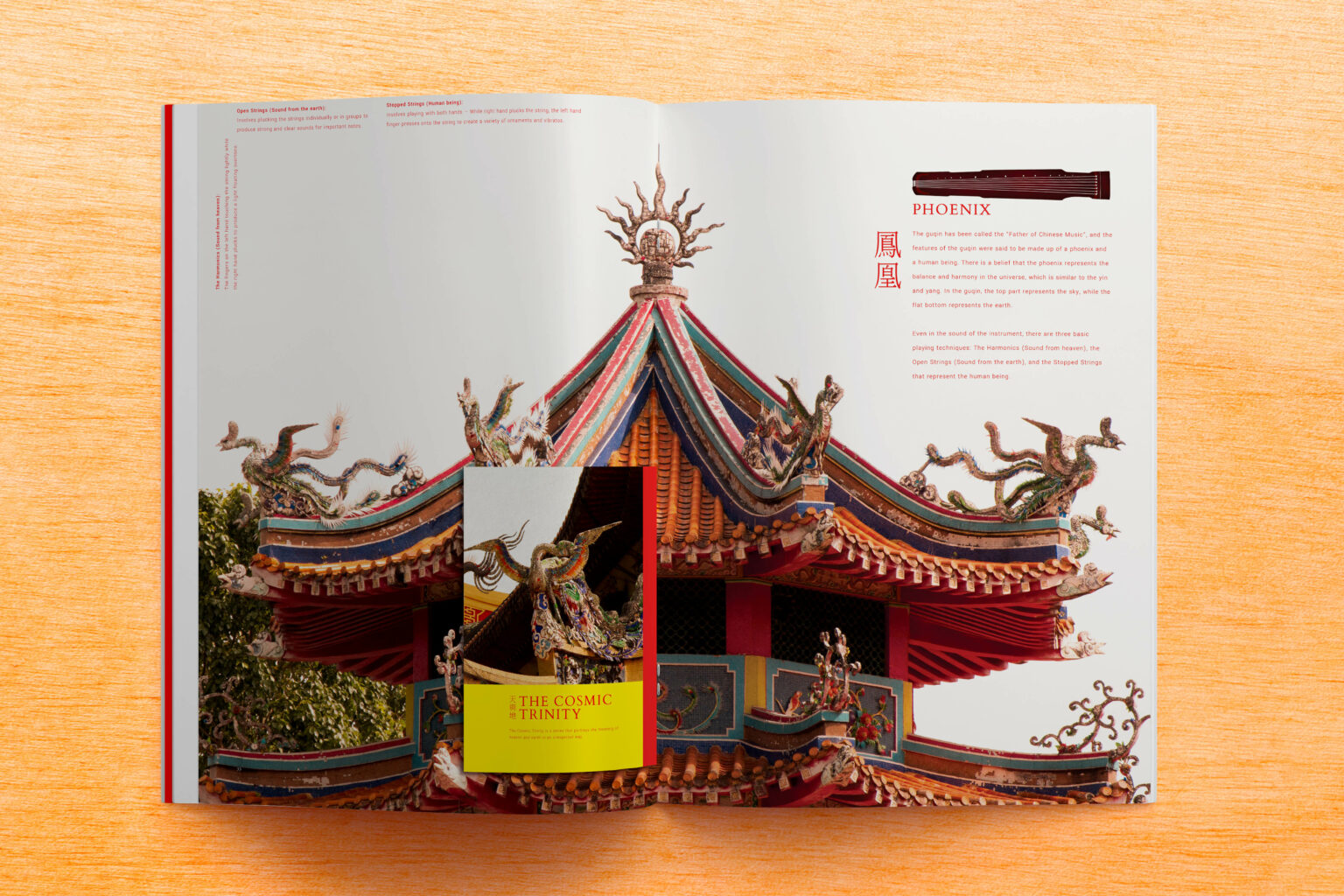 The guqin has been called the “Father of Chinese Music”, and the features of the guqin were said to be made up of a phoenix and a human being. There is a belief that the phoenix represents the balance and harmony in the universe, which is similar to the yin and yang. In the guqin, the top part represents the sky, while the flat bottom represents the earth.
5 of 11
Previous Next
Close 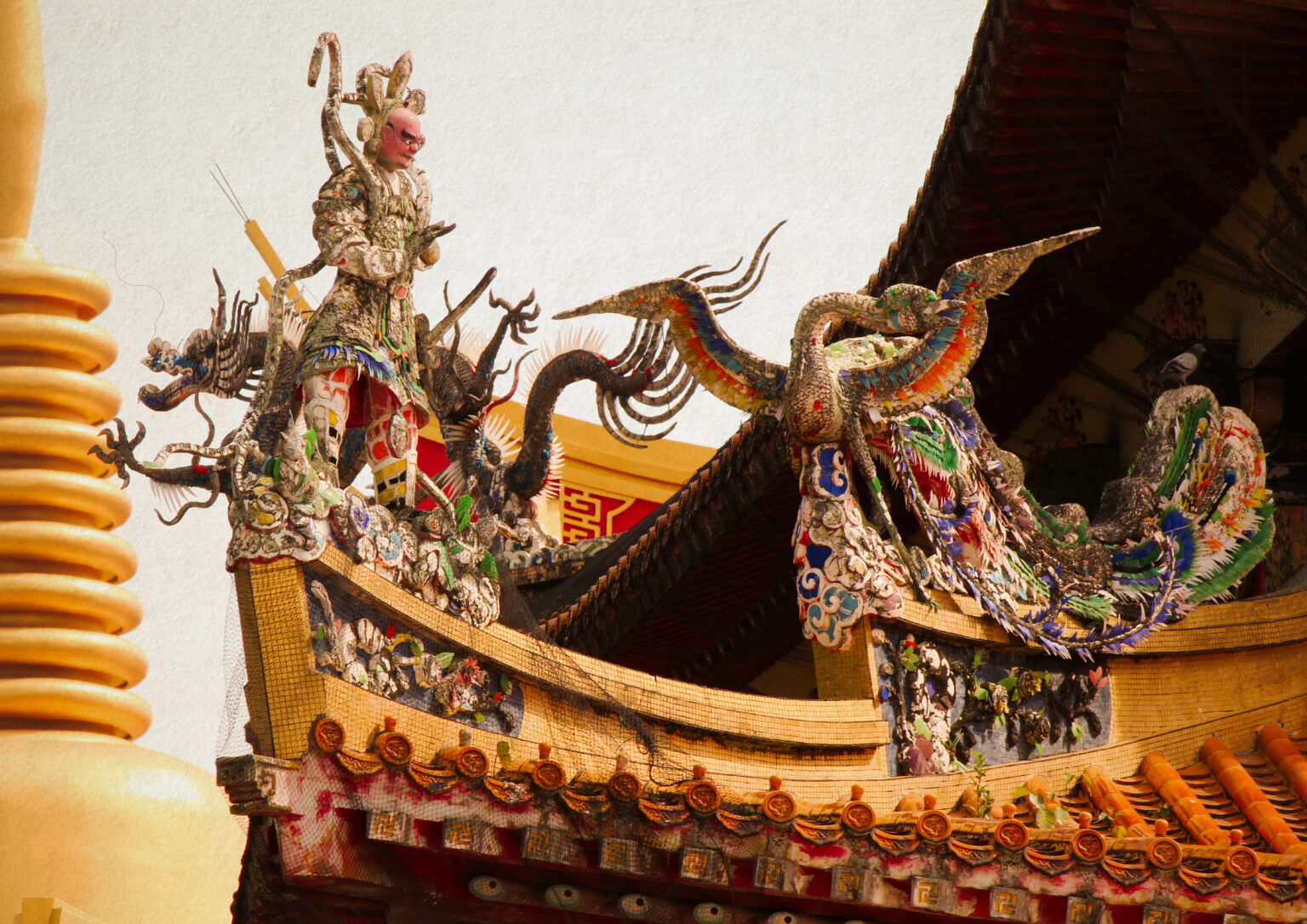 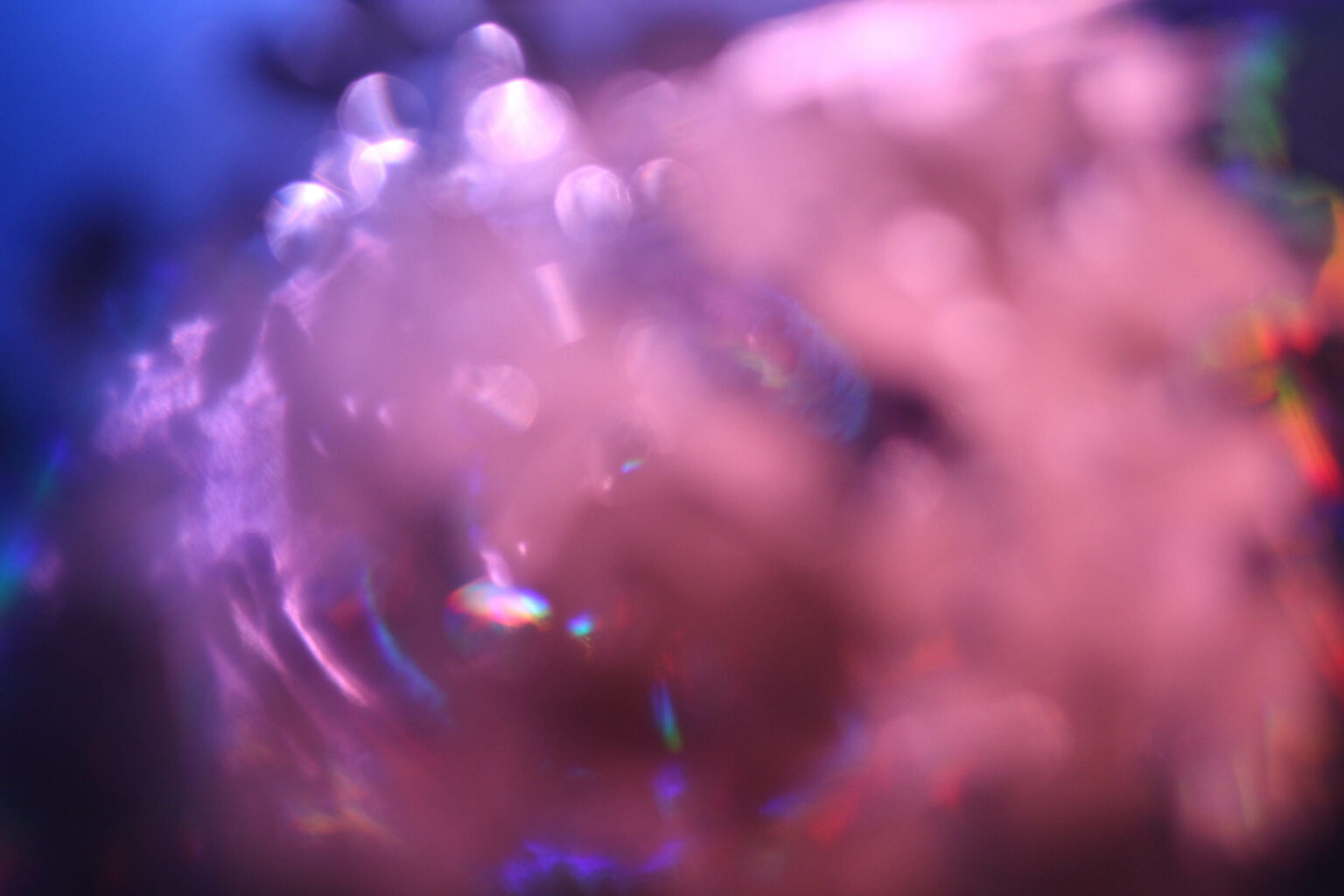 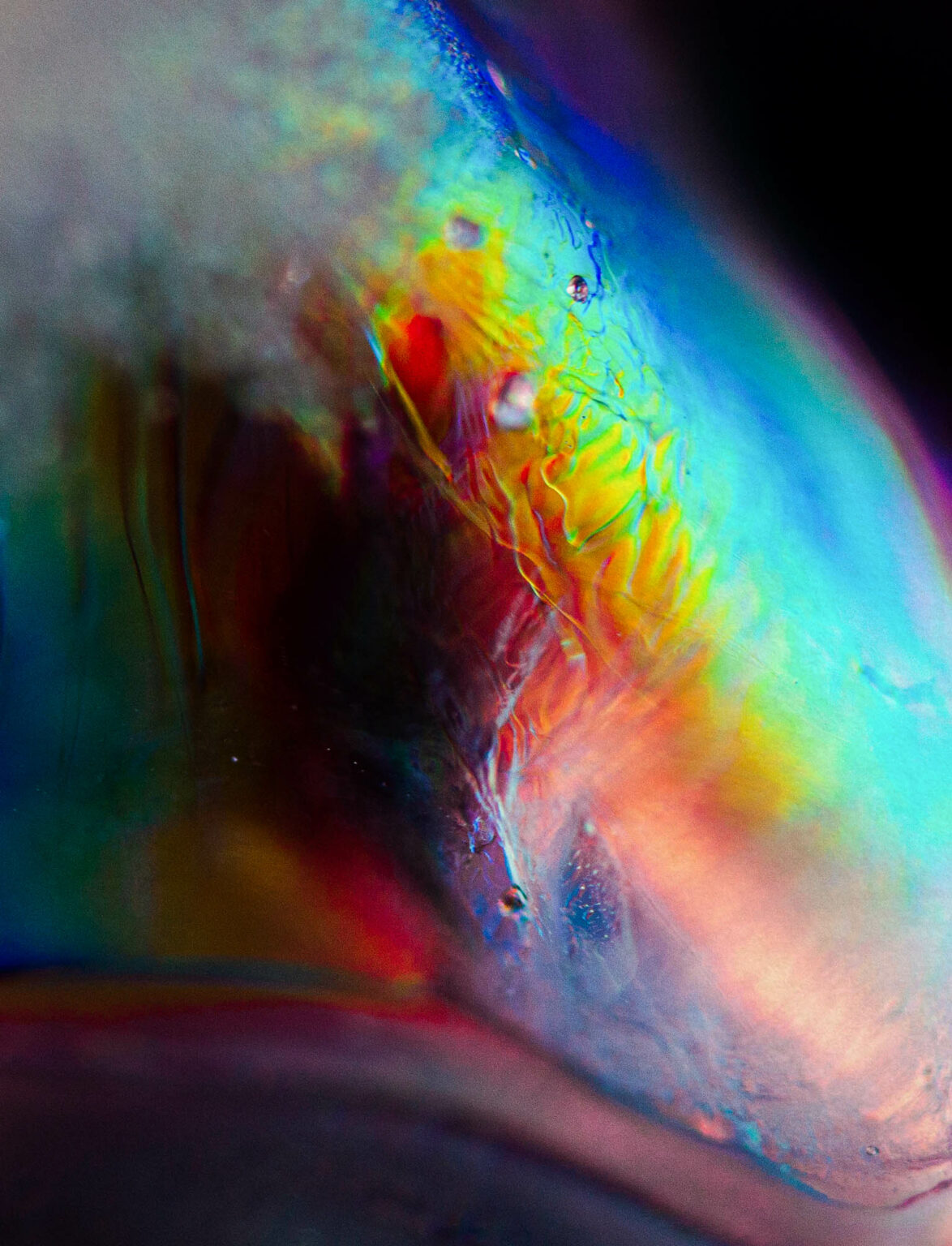 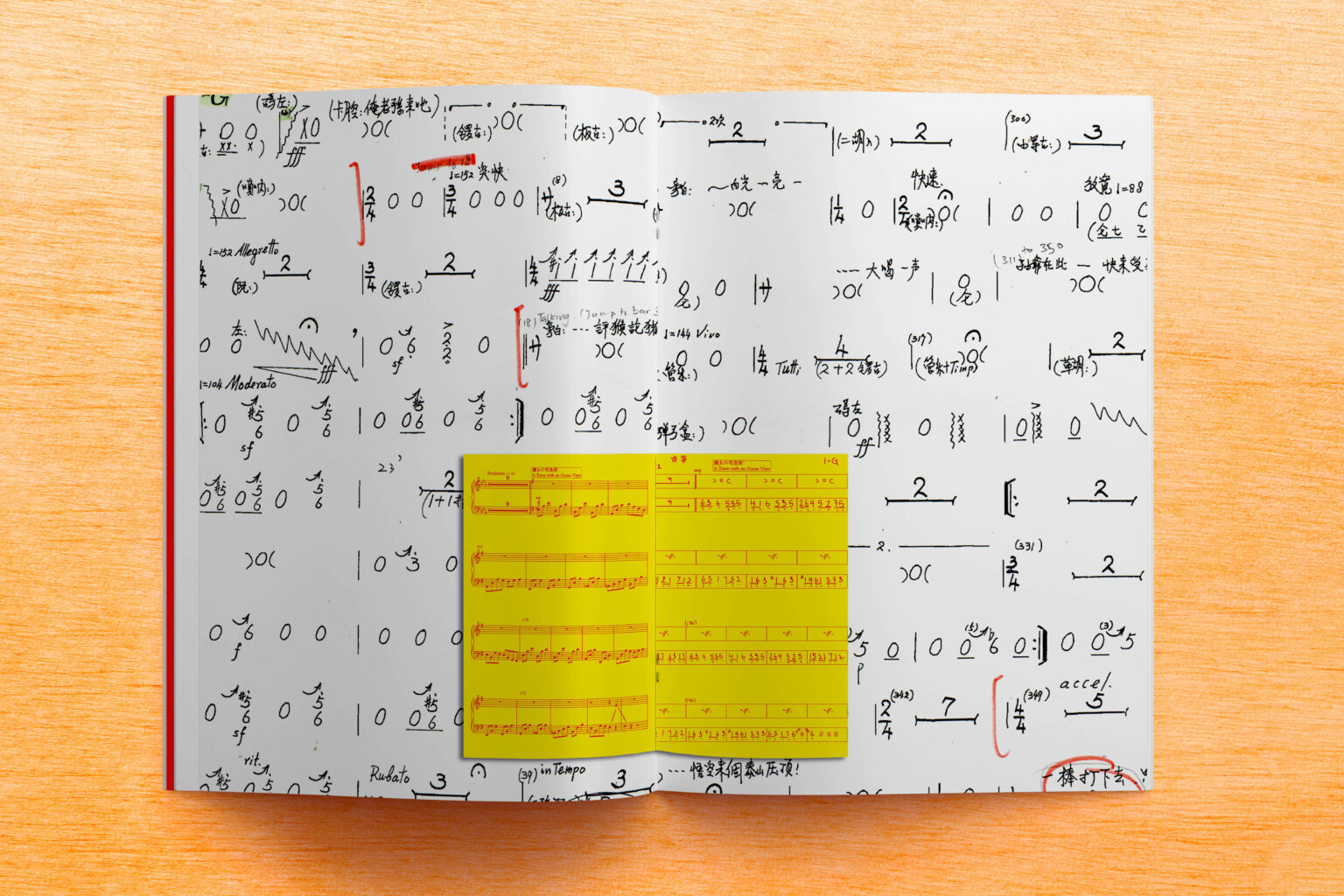 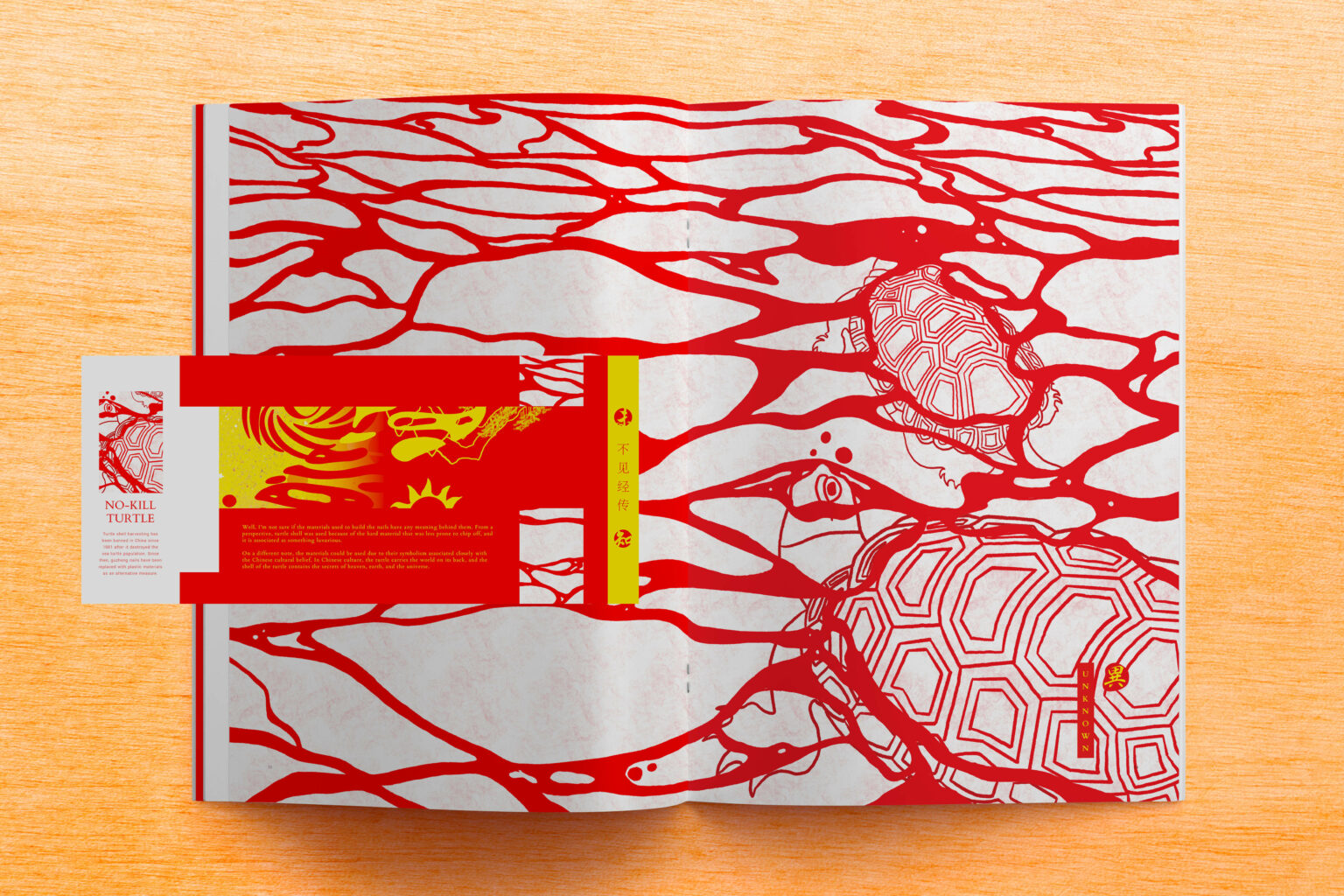 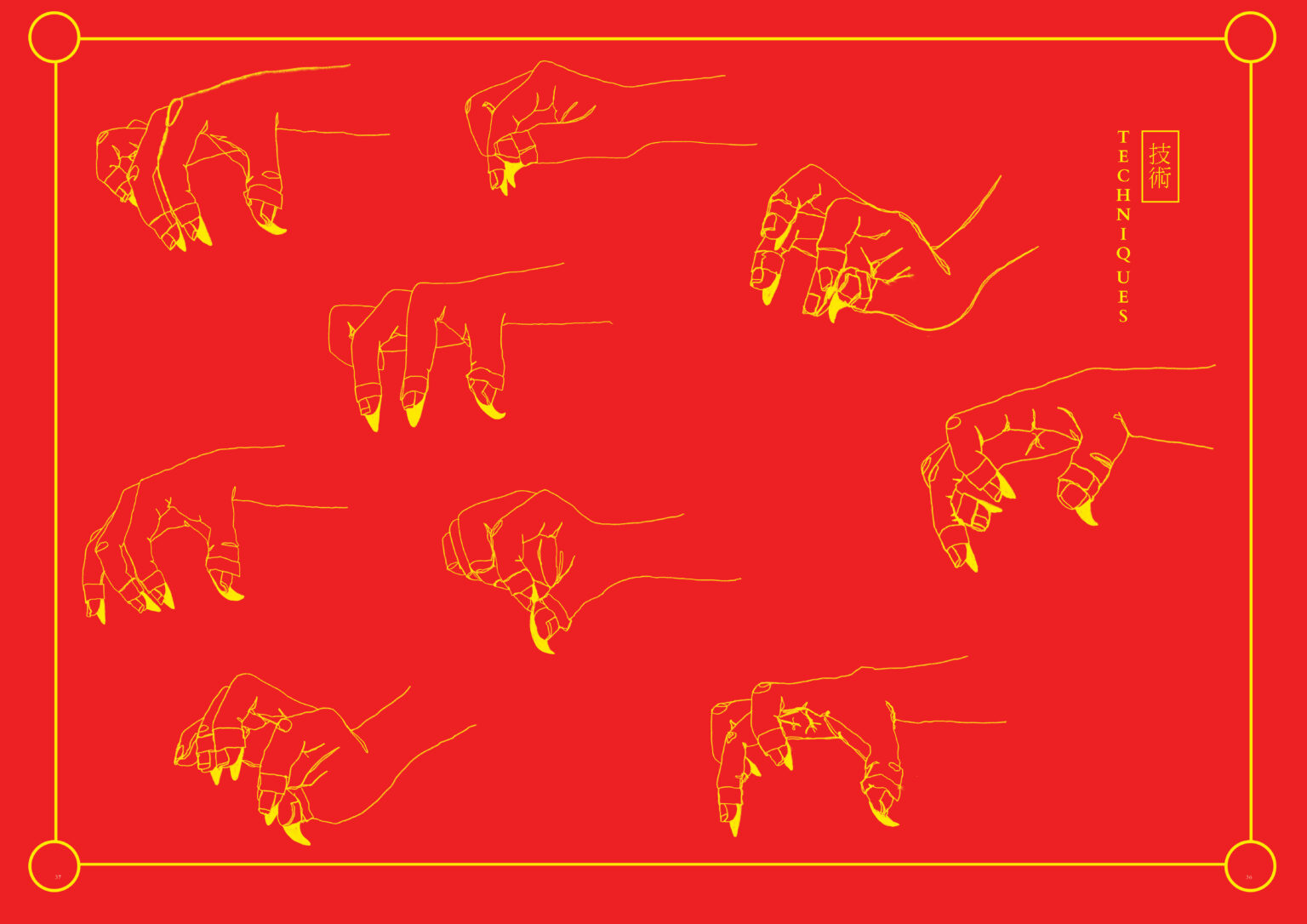