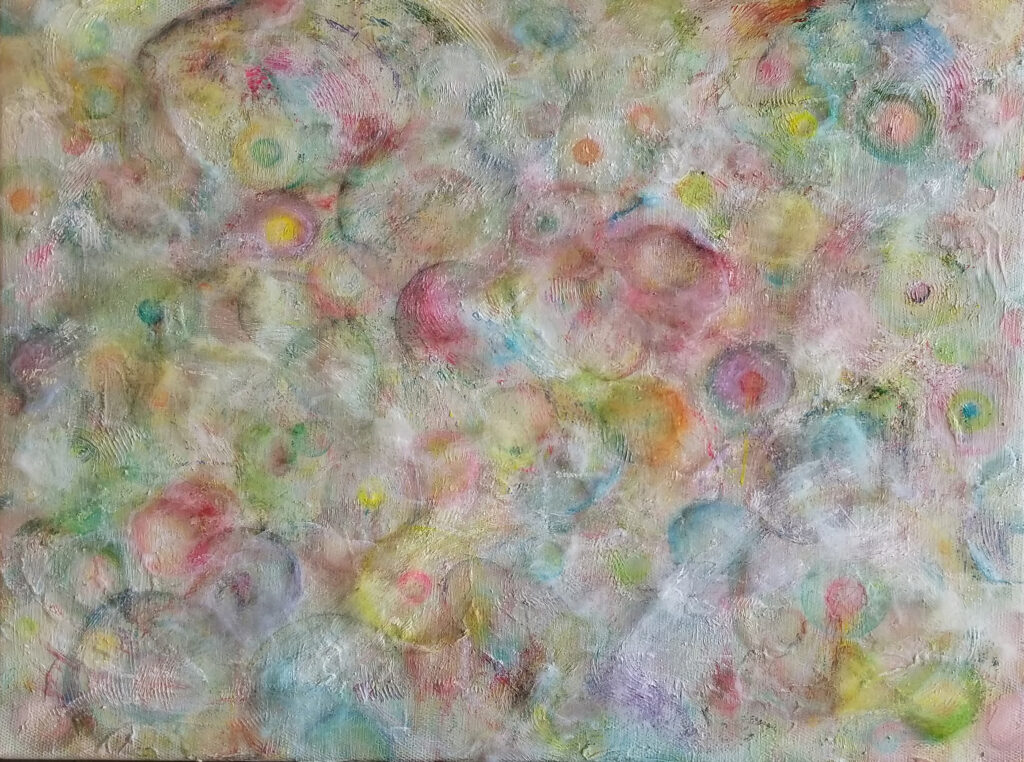 The increase in suicide rate has been a global issue in years past. Civilization thrives on a modern future, but it also comes to the consequence of people being more disconnected and mentally isolated. However, suicide is defined in some cultures as a selfish, socially unfavorable crime, and they believe that suiciders are not worthy of sympathy and respect. It is even more ironic that today’s suicidal behavior has become an entertainment live show on social platforms. In this pathological society, do we ever qualified to define them as sinners? When the people around you watch and ridicule the dying struggle, who is the real sinner? There is no absolute in the world. A madman is not an absolute bad person, and a practitioner is not an absolute saint. We are all lunatics, all mental patients, but the degree of “illness” is different.
Under the prevalence of individualism, I hope my work not only visual pleasure but also arouse the audience’s
reflection on the theme and care for the people around them. I am not an expert in any particular medium.
The series is a combination of various media, such as installations, paintings, or even virtual spaces, in the
hope of taking the advantages of cross-media to speak up about the pain of loss for those who are drowning
in the desperate abyss, and to visualize the most unspeakable, sincere feelings.

-Wounds are not made of codes.- 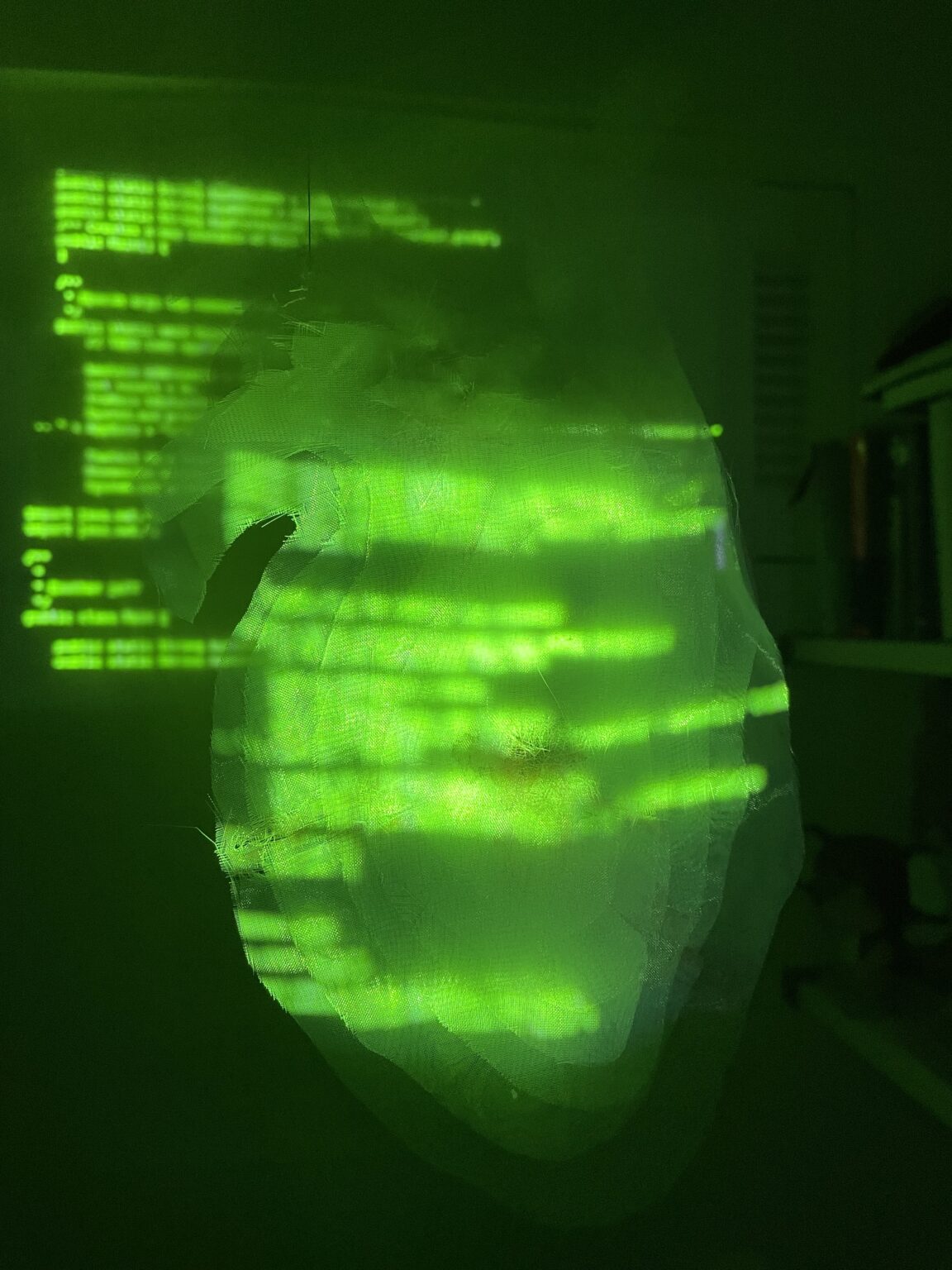 To whom I might know
I dreamt of you again
Dreaming of your hands drown in the dark
Dreaming of bowl after bowl of soup tasted like home
Dreaming of the stream of water endlessly flowing to the invisible
To whom I might know
I could really use a bowl of soup
to quench my thirst
to fill my hollowness with warm
Let the dirt become water,
Let the past be forever bygone
I visited your place so many times
When will you scope for me?
When am I deserve it? 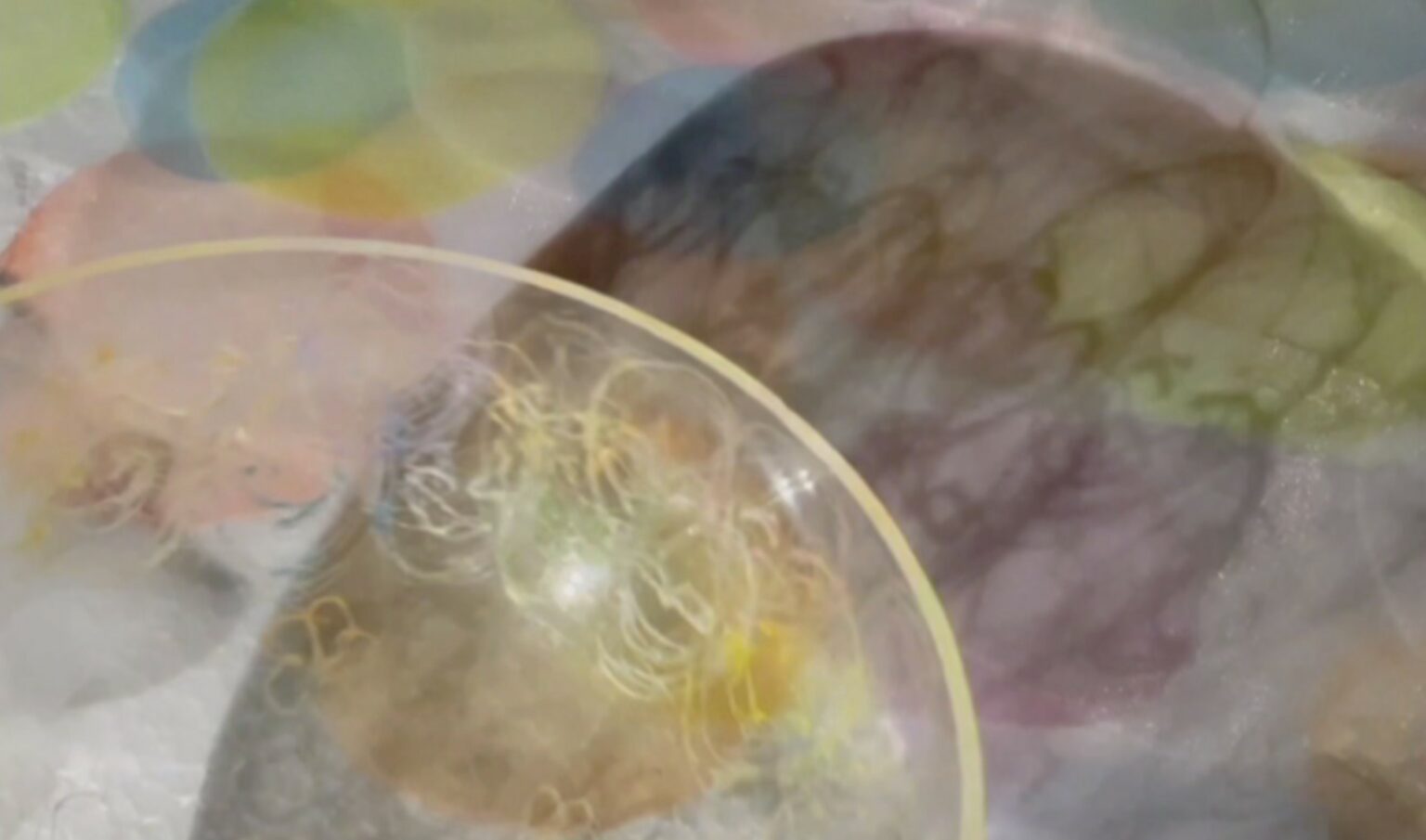 “How can I dissolve the cotton candy in
my head?” 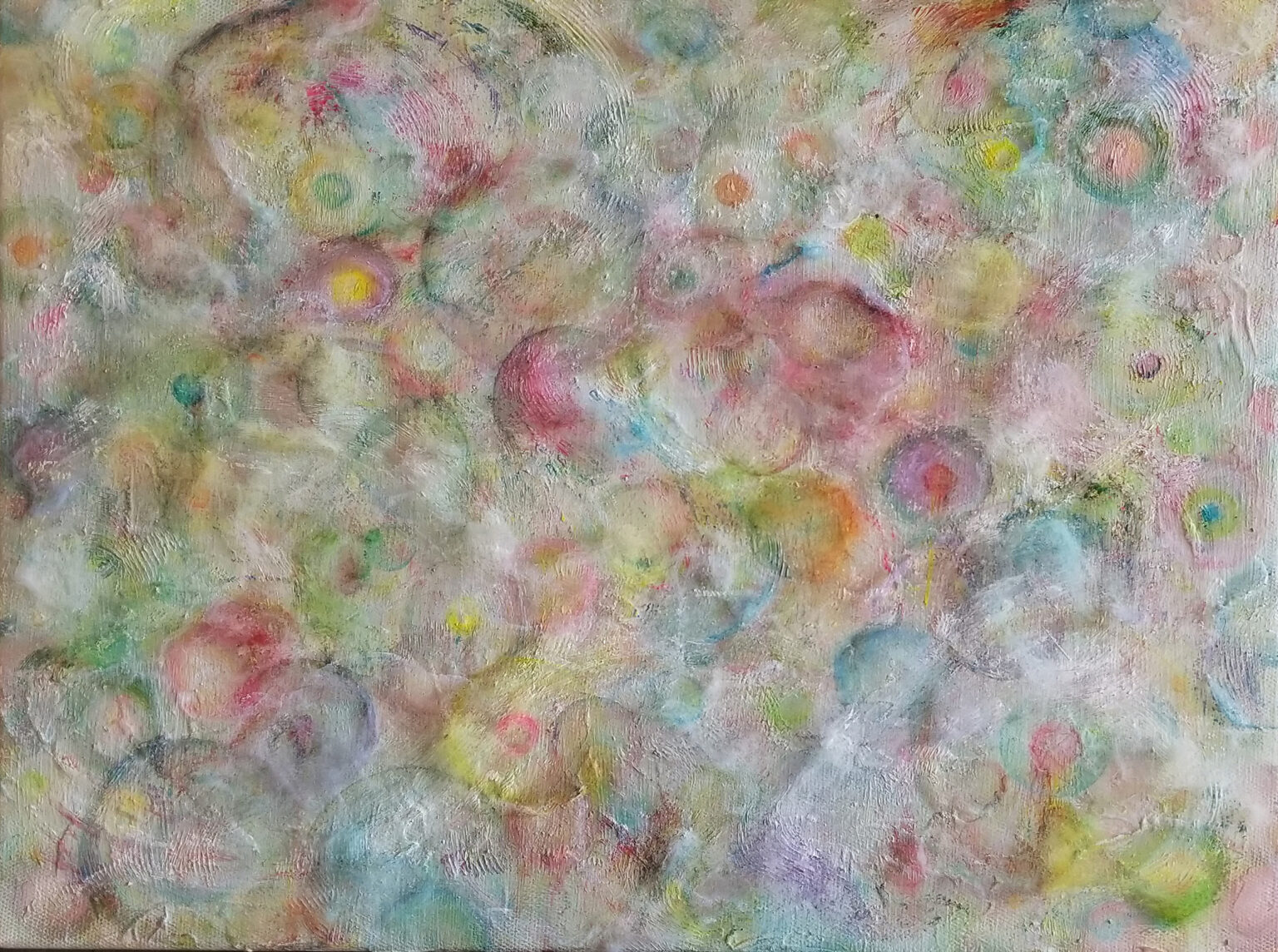 Recently, due to the epidemic, a large
number of galleries have replaced different media works with virtual exhibitions.
But it makes me feel that there is a kind
of lacking fidelity in the work. This kind of
distortion is perhaps caused by media conversion, but a sense of distance from the
work due to the lack of a sense of presence,
which makes the work seem to have lost
the essence.

Website can provide intriguing interaction with the audience and an unique experience in enjoying virtual artwork, something that a virtual gallery couldn’t provide. 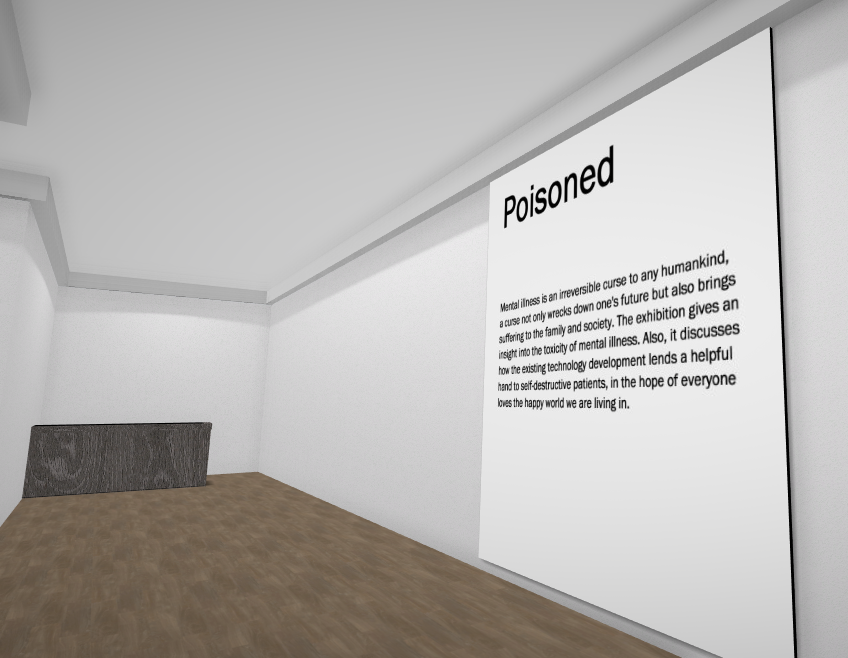