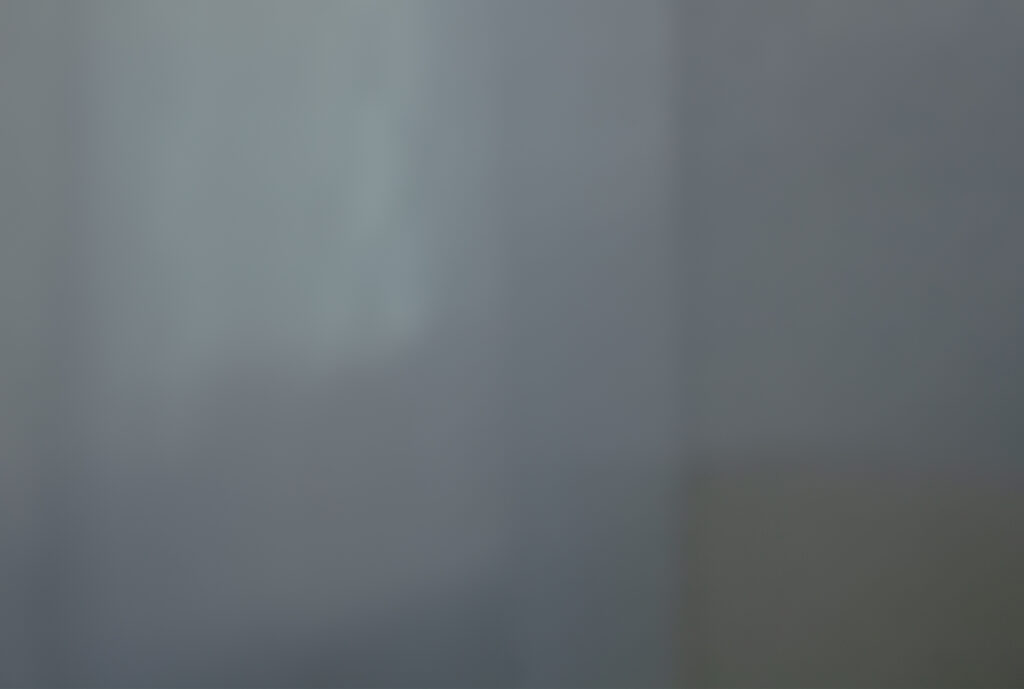 I am interested in conceptualisations of vulnerability; in particular, those which understand this as an openness to affectation, a shared and multifaceted condition, with both positive and negative manifestations.

My research this year has focused on thinking about this concept in relation to borderline personality disorder. I used my relationship to the feature film Girl, Interrupted (1999) and its source material (Susanna Kaysen’s 1993 memoir of the same name) as the basis of this particular work, which was developed across a range of different mediums.

Lyoto Ross (b. 1989) is an artist based in Glasgow, who works with moving image, photography and sound. His practice is predominantly concerned with discourses on subjectivity and vulnerability.

“I don’t know if it was because both of us were a lot younger than the rest – but we tried to help each other.

I remember – one time, a nurse talking to another member of staff referred to us as Angelina and Winona,

maybe they thought we were acting too –

or that we pretended to ourselves that we were. 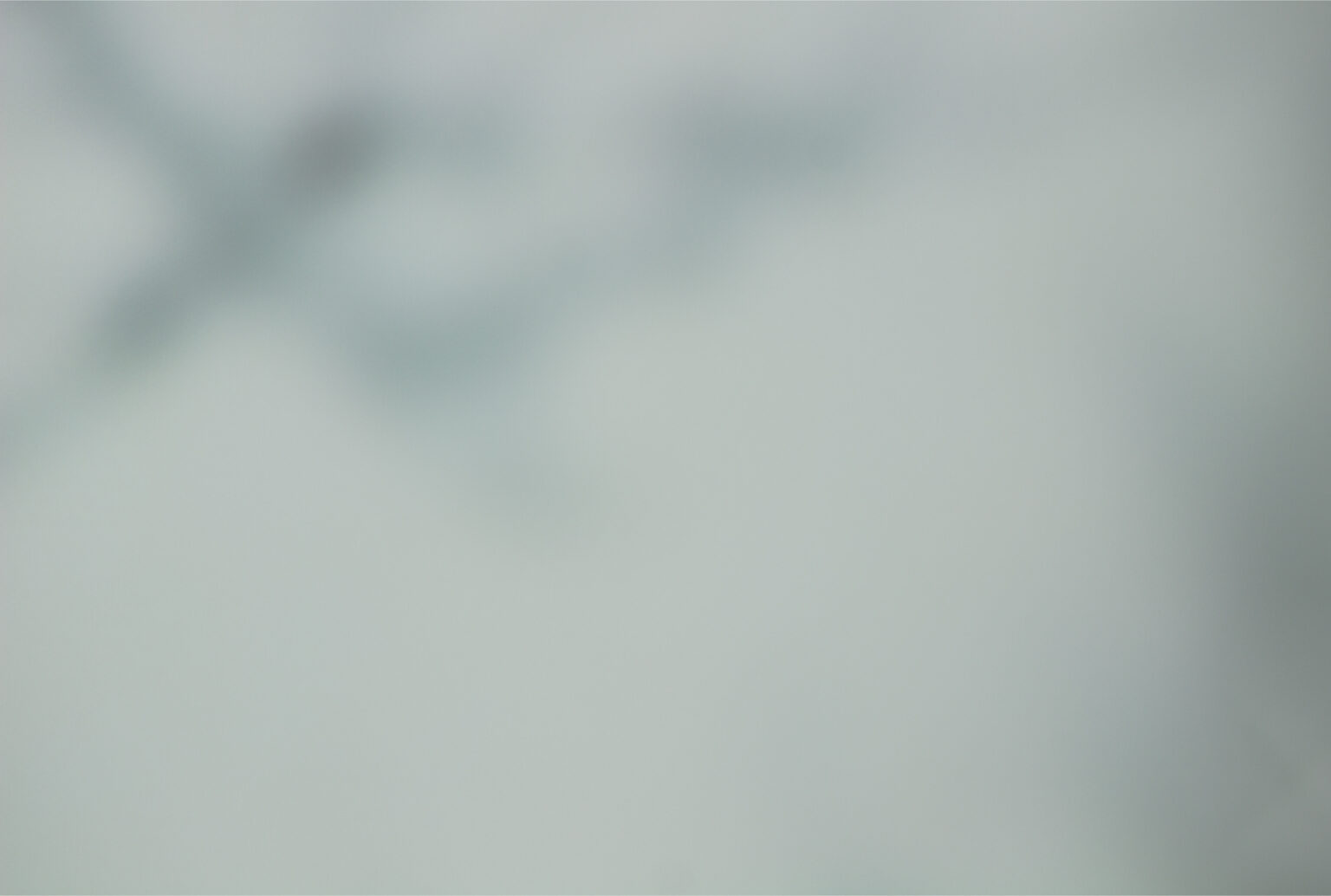 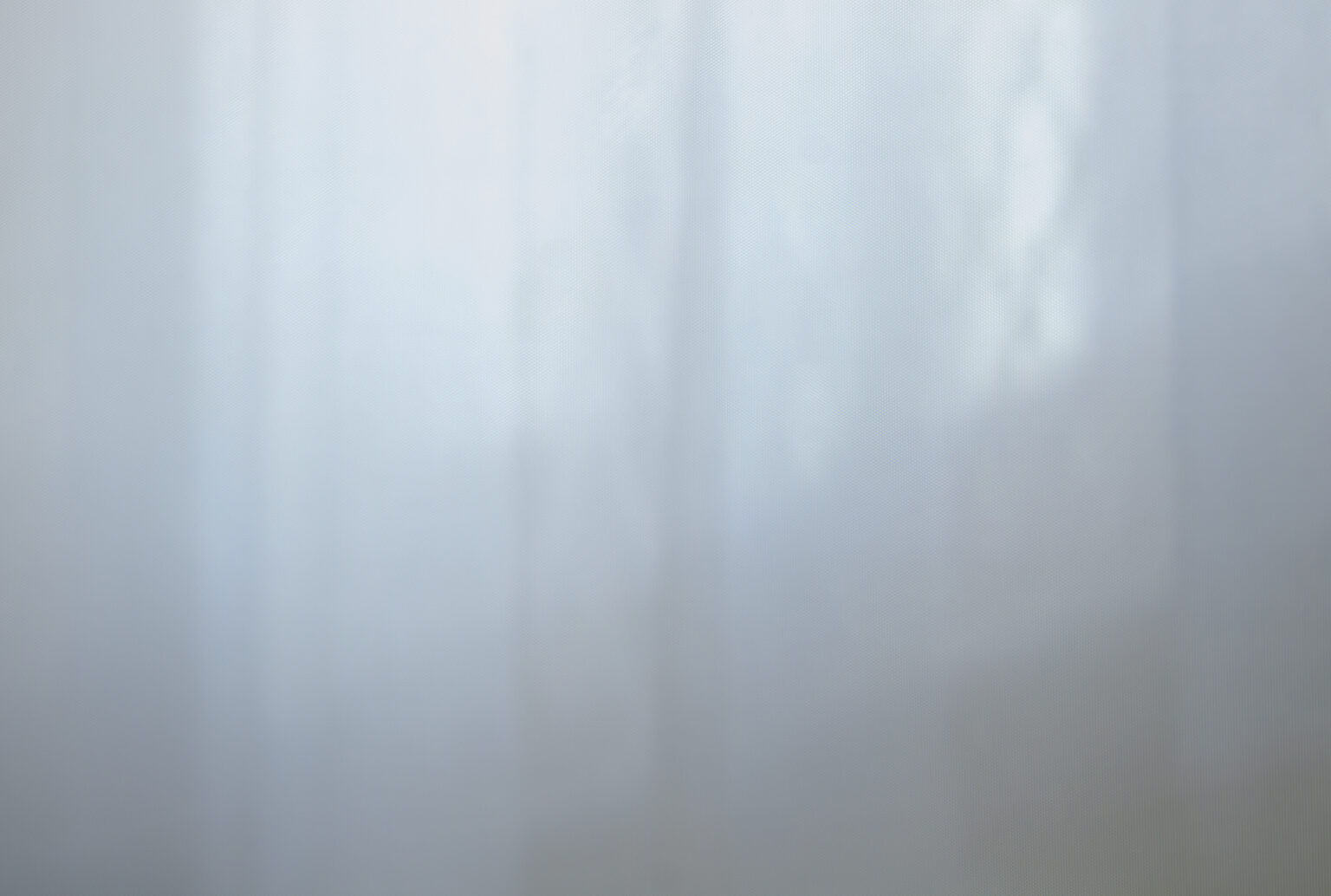