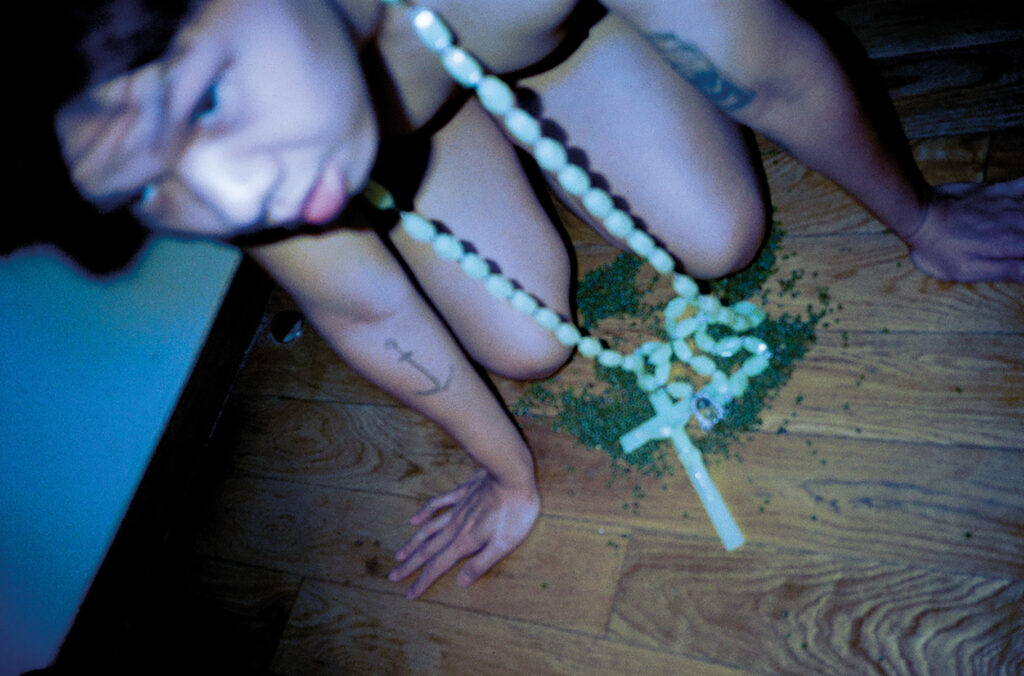 Even with its proclaimed merits, social media reveals its sinister undertones, engendering polarisation in the political space dictated by the disquieting algorithm. Existing studies have identified the various causalities that lead to such phenomena. Such behaviours and effects of polarisation are consequent on the human condition which have been significantly considered for this brief. Apart from the hostility present—consequent on political polarisation—a collective collaboration is significantly delayed—a problem which needs to be promptly addressed.

algo_rhythm presents a very serious take on the issue. 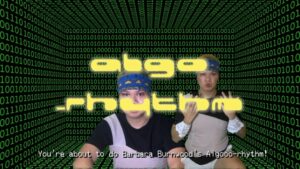 Political polarisation has been ostensibly spearheaded in the age of social media. On top of targeted advertising & the inescapable social recommendation model, the youth of today are grappling with their mental health, dictated by the disquieting algorithm. Here's a very serious take on the issue. 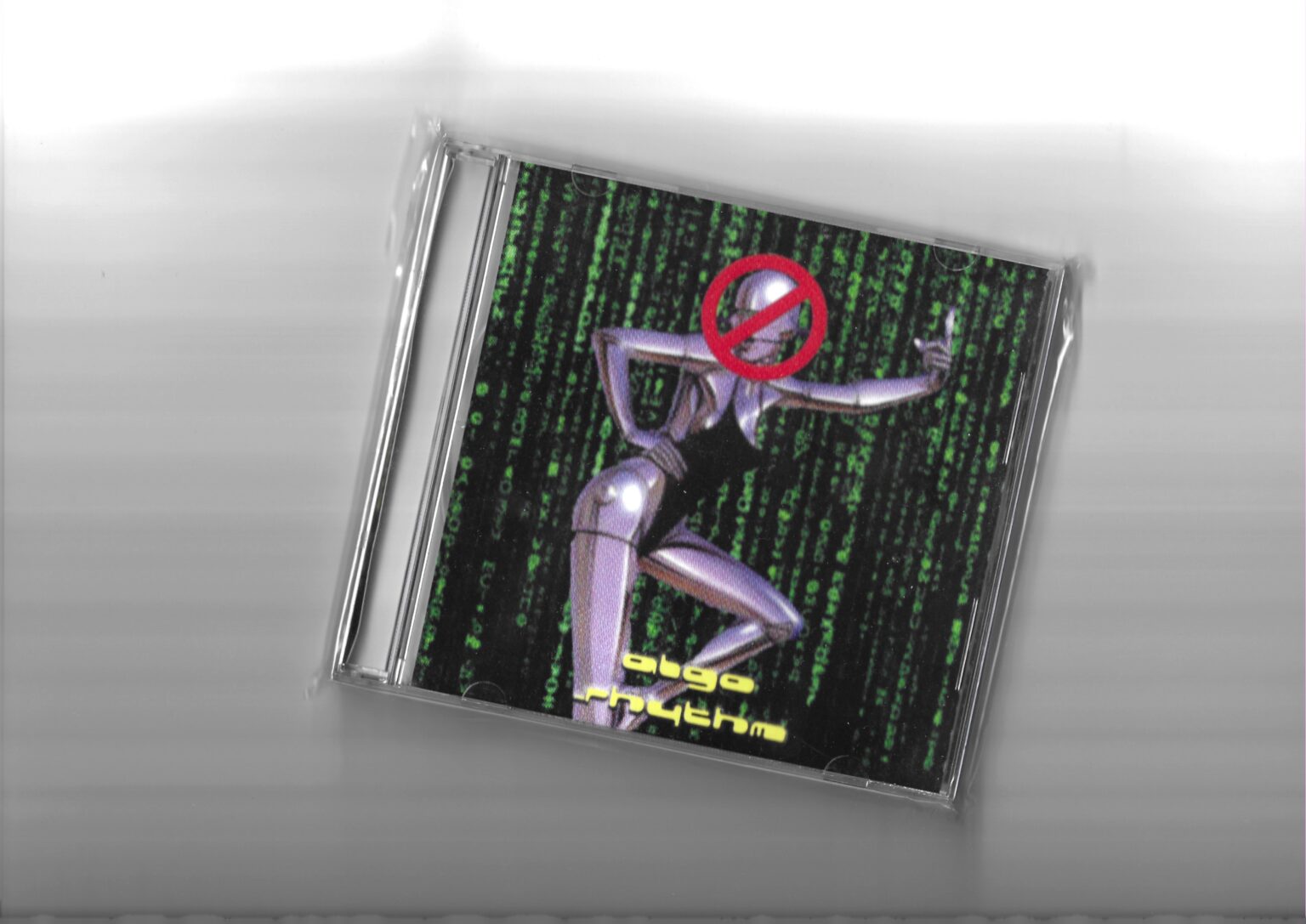 Workout DVD
2 of 4
Previous Next
Close 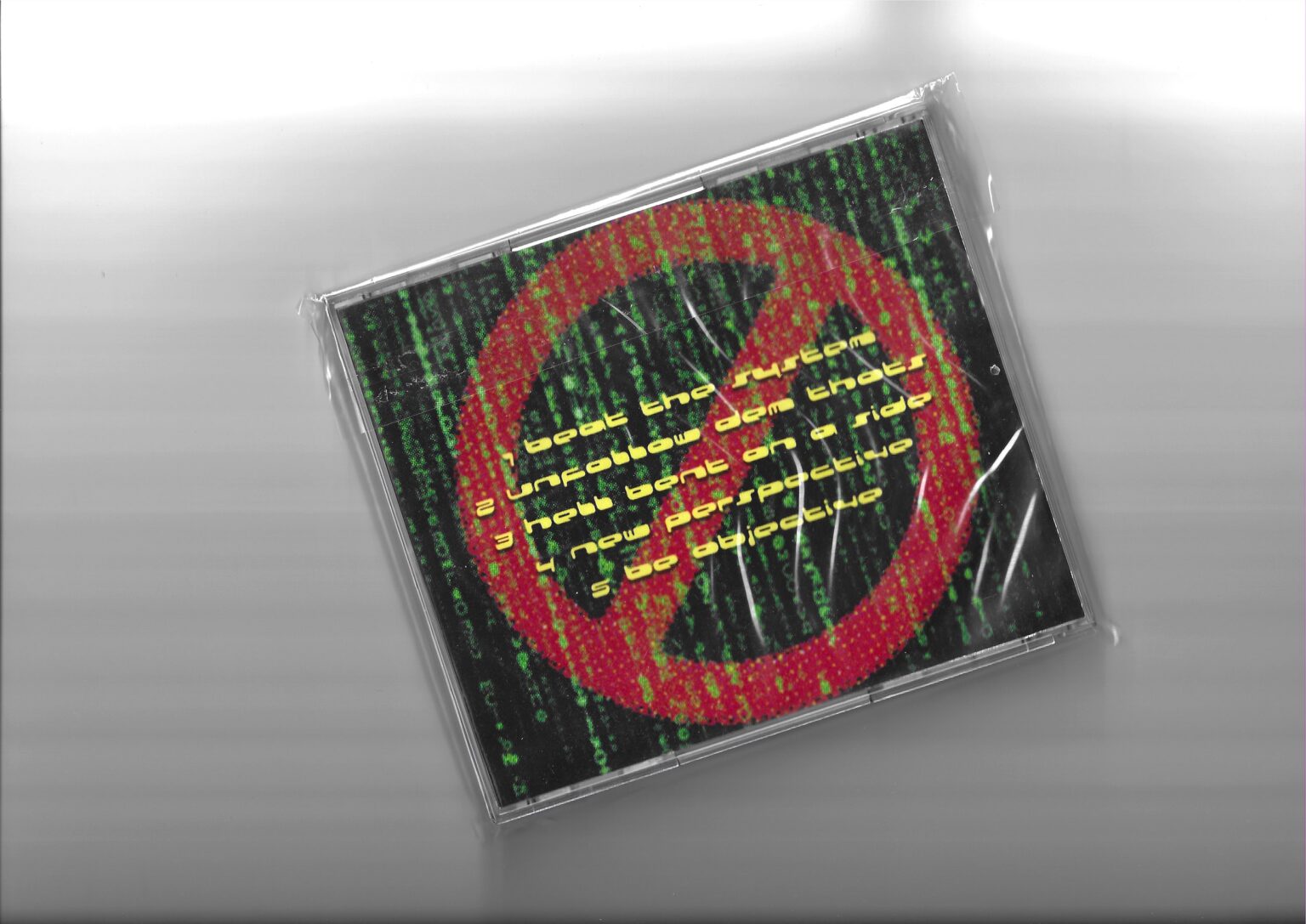 Workout DVD
3 of 4
Previous Next
Close 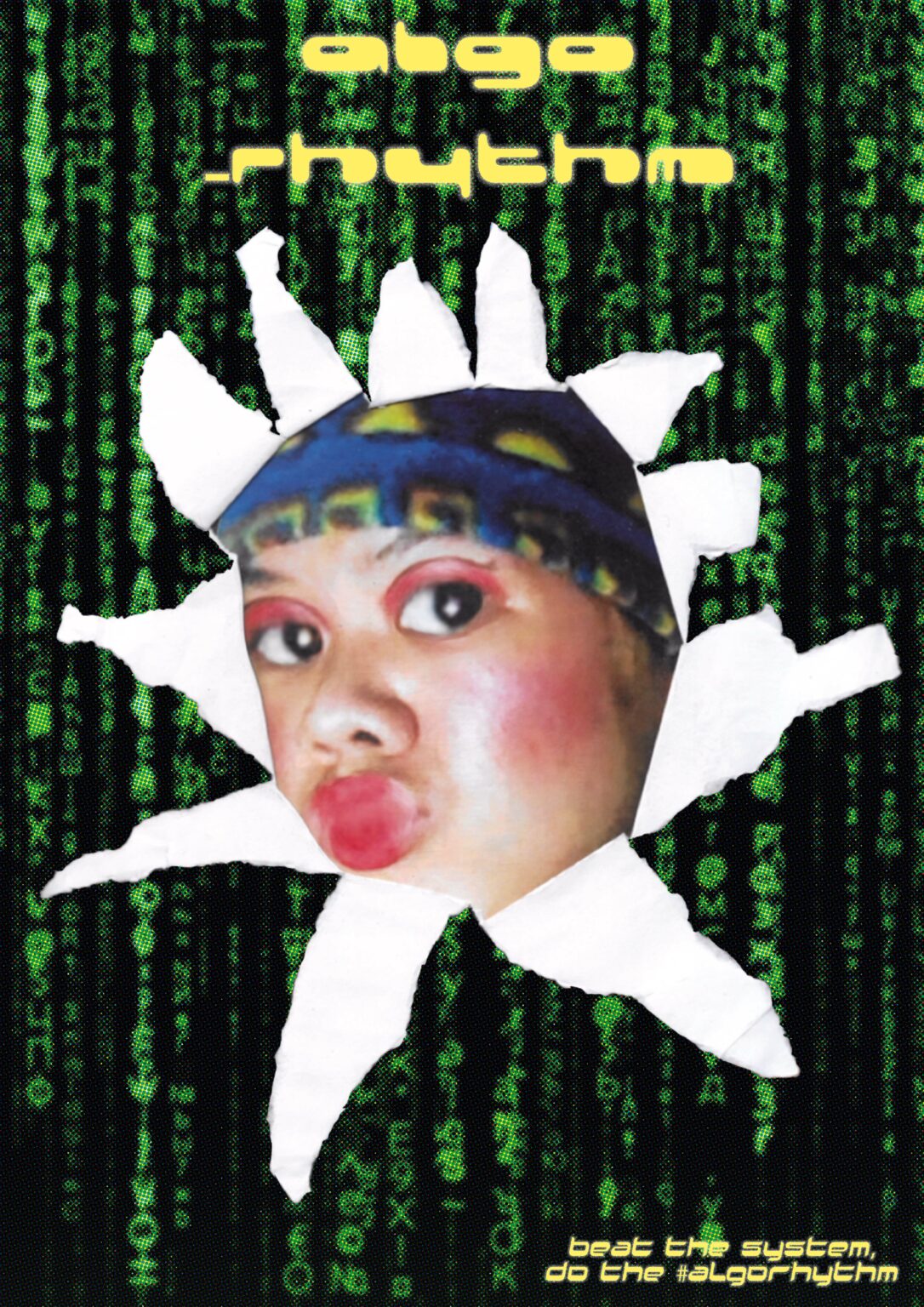 Promotional Poster
4 of 4
Previous Next
Close