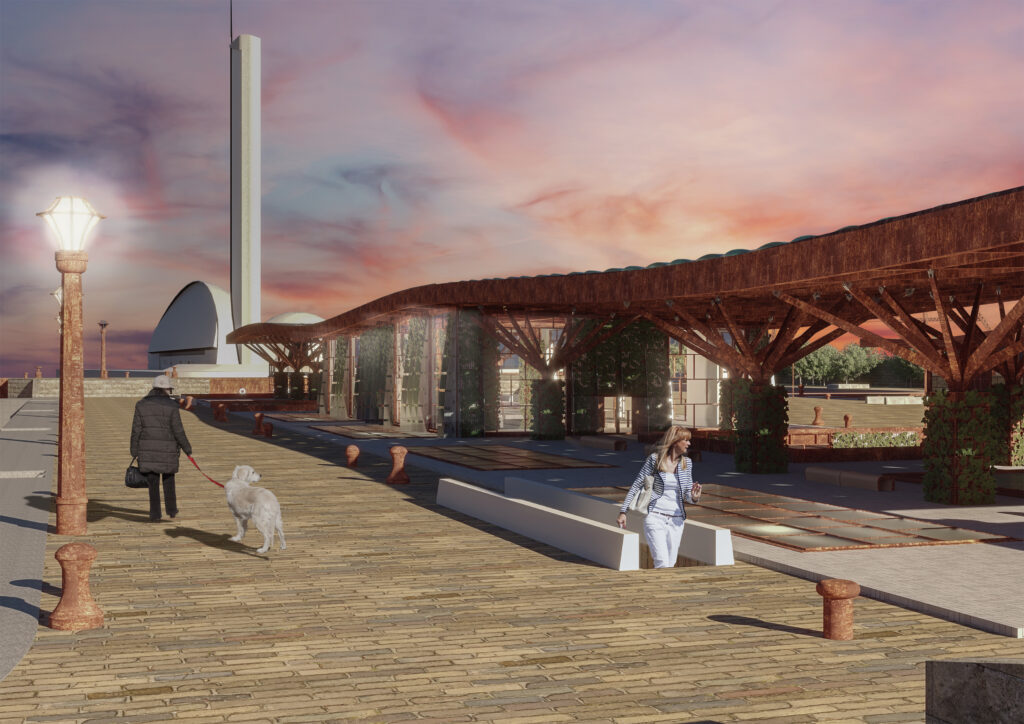 The 19th and early 20th century was a period of Glasgow’s rapid industrial development. The city became the second most influential economic centre of the UK after London with developed shipbuilding, railway construction, iron making, etc. This rich history formed Glaswegian unique historic and cultural heritage with a strong sense of community. However, deindustrialisation in the second half of the XX century did not solve all social challenges, typical for the industrial era, but replenished them with increased unemployment, which resulted in the occurrence of deprived areas, where citizens cannot realise their right to consume the benefits of urban life, such as education, job, physical development, social inclusion and safety. Govan is one of such zones. Starting as a fishing village, by the 1860s it became a centre of iron shipbuilding with shipyards stretching along the entire Clyde bank. Upon becoming part of Glasgow City in 1912 its population reached 95000. However, nowadays SIMD includes it into one of the most deprived parts of Glasgow, with significantly lower incomes, poor health conditions and a high crime rate. The area is geographically disconnected from the rest of the city, and despite good transport accessibility, it is very inconvenient for pedestrians travelling.
The thesis aims at reinstating Govan’s right to the city by introducing a multi-purpose urban park in place of Govan Graving docks using four strategies: multifunctionality, adaptive reuse, urban wilderness and technological advance. A multidimensional park programme should reintegrate all Govan social groups into city life, and provide them with activities and recreation, while architectural design and wider urban strategy should recover broken links with the city and turn Govan into a landmark, attracting new visitors. The maritime museum embedded into one of the derelict docks will be the central building of the development that will focus on preserving local shipbuilding heritage and social inclusion of the elder population that specialised in this industry. This museum is supported by a watersports club, designed for younger generations. The proposal reuses existing structures to reduce the project’s carbon footprint and wetland landscape to introduce a circular water treatment cycle into park operation. 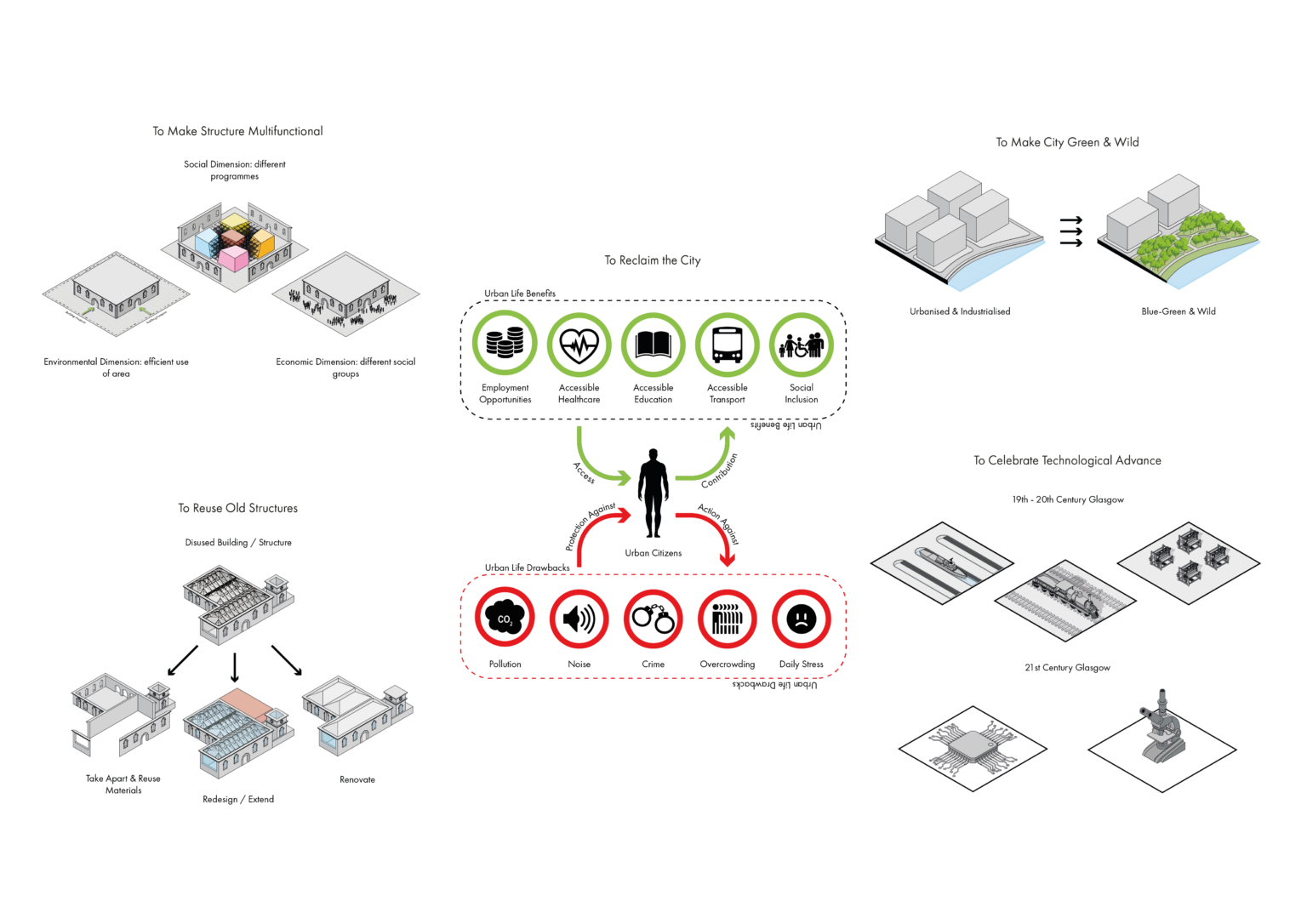 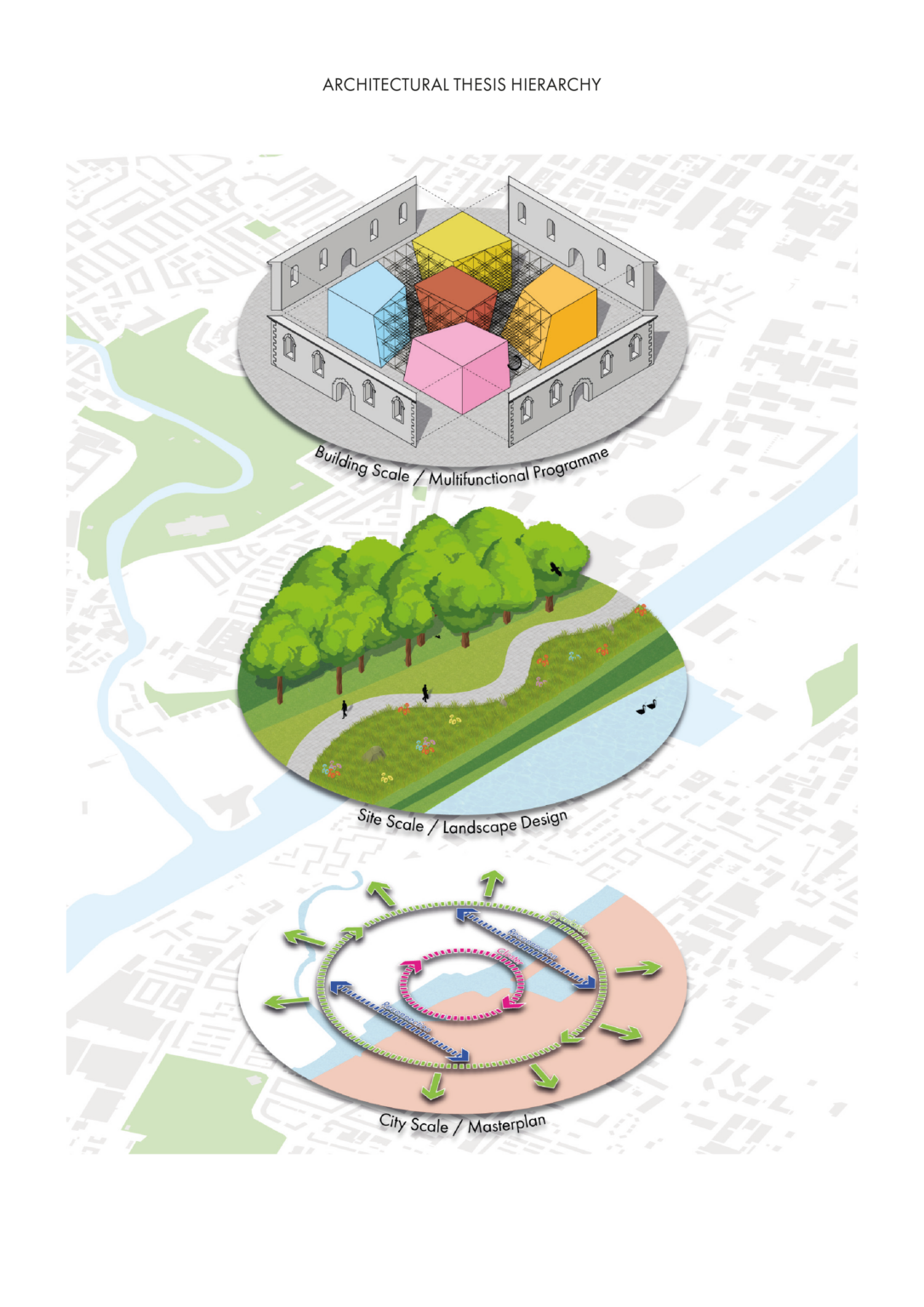 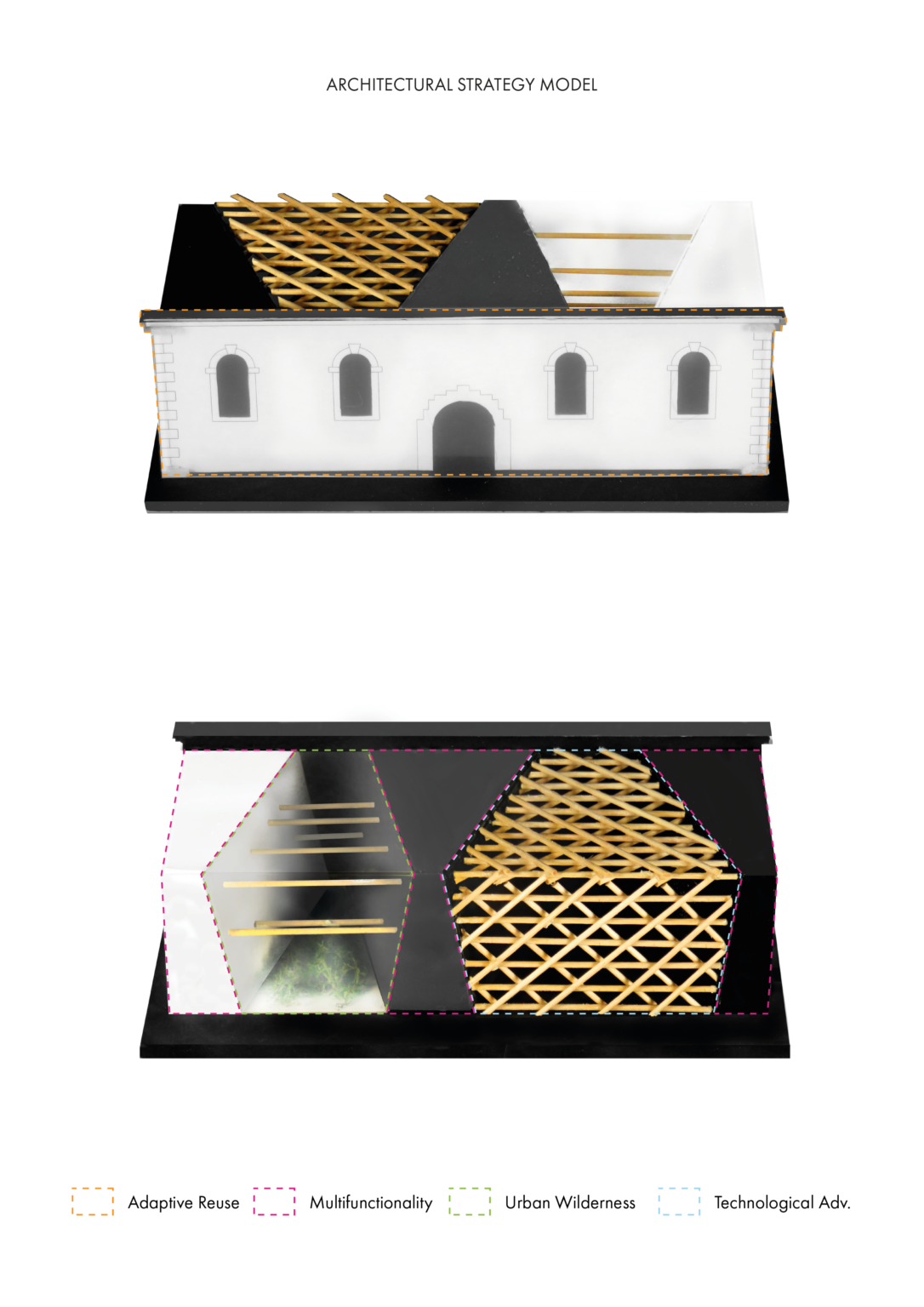 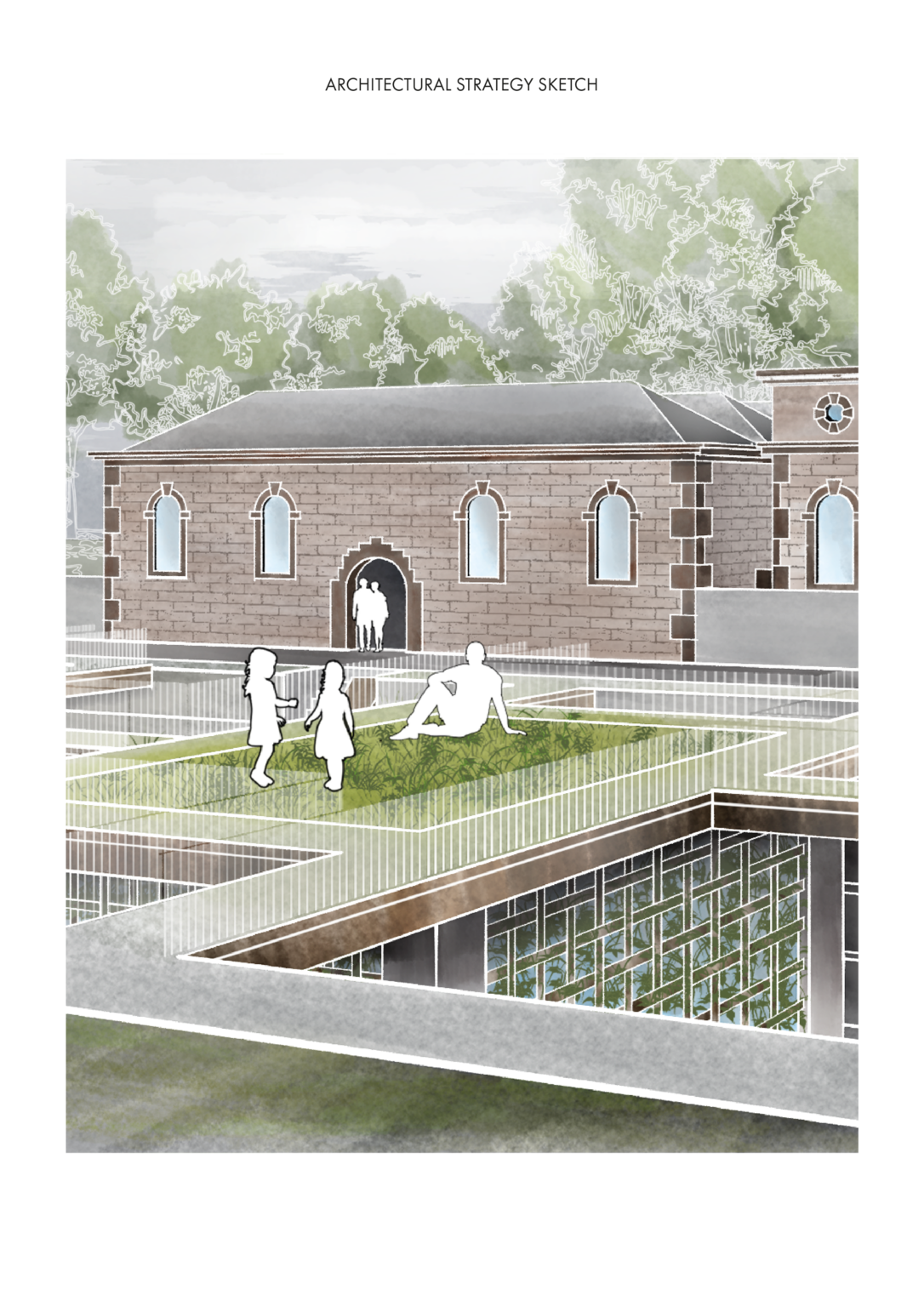 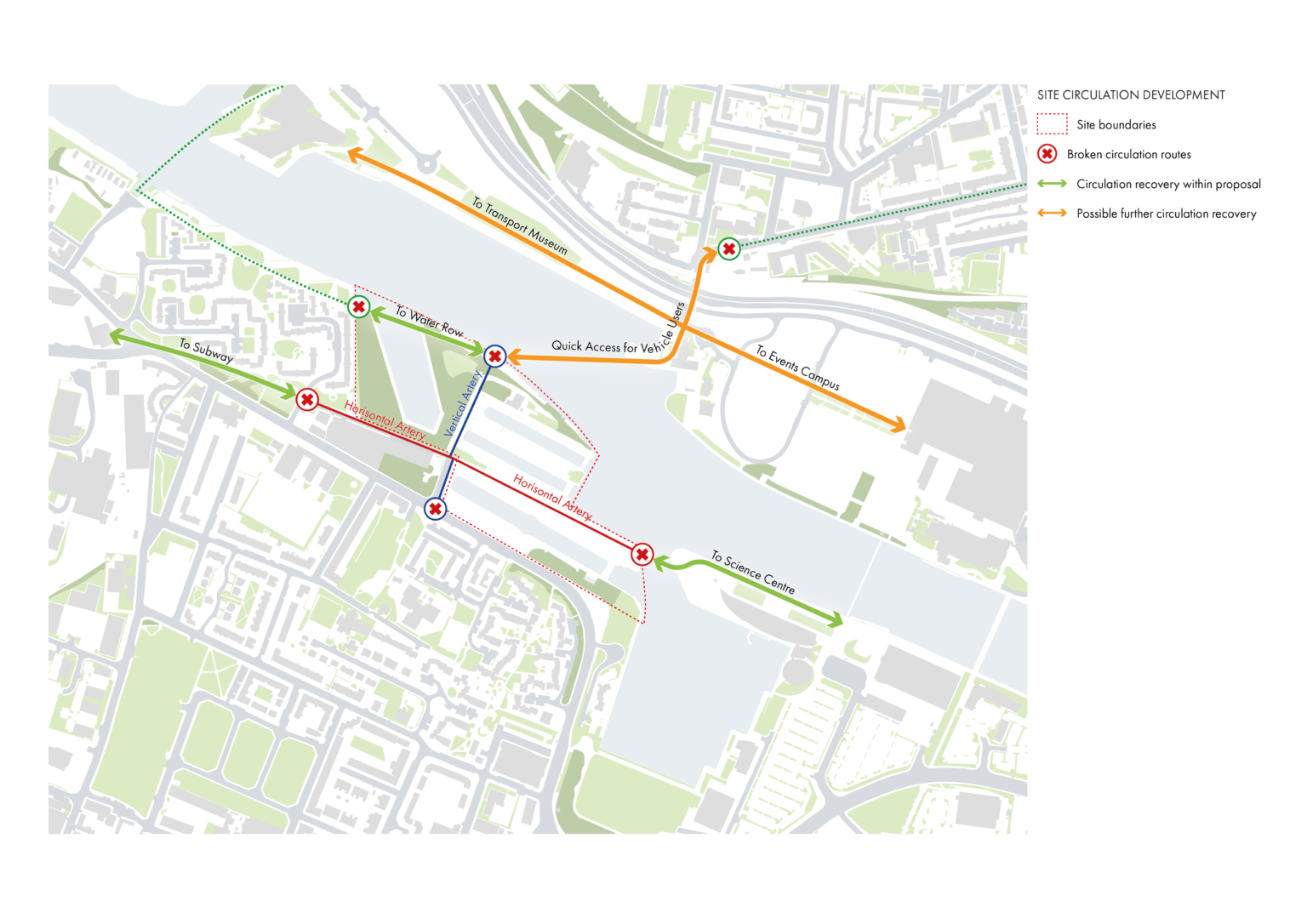 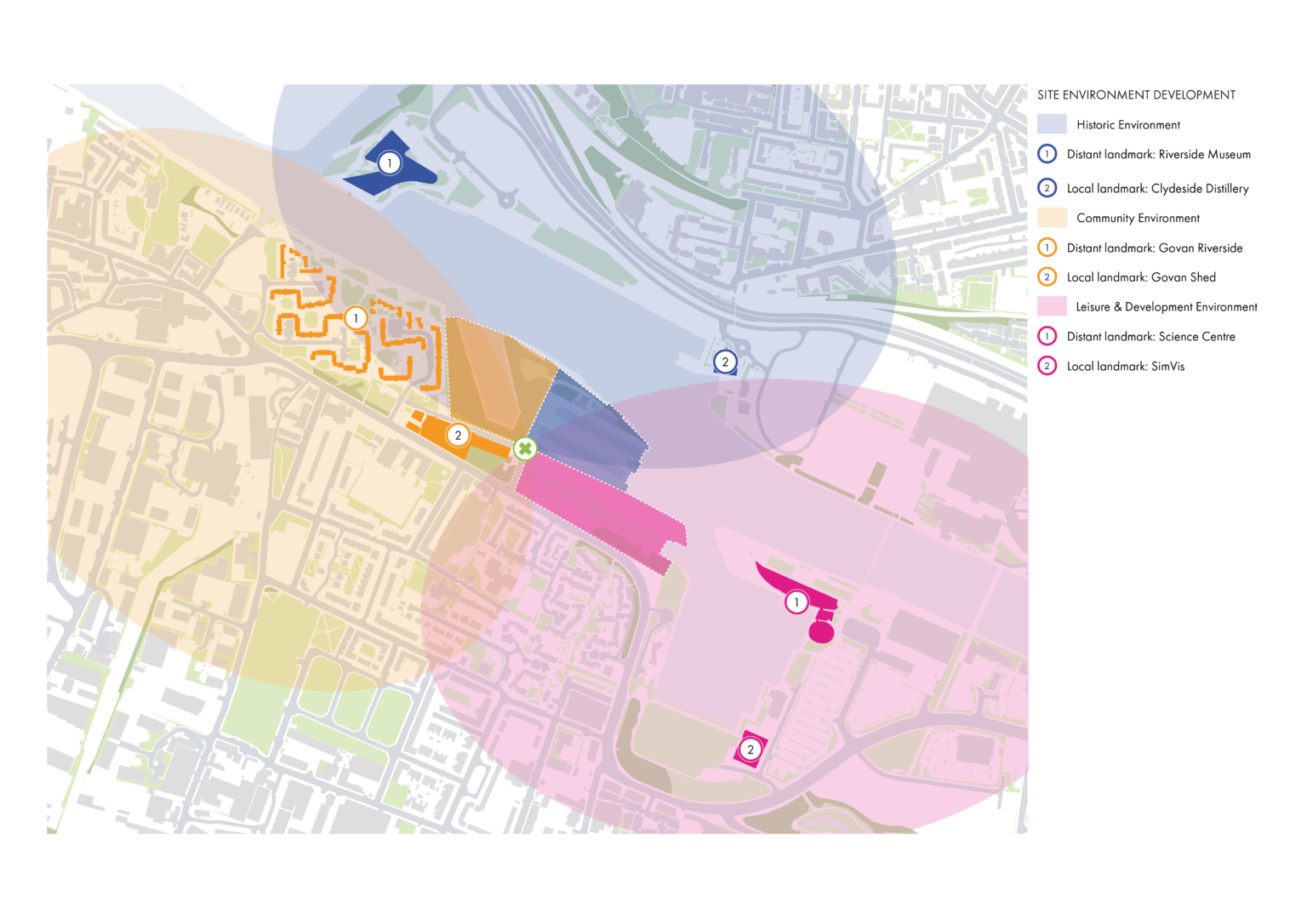 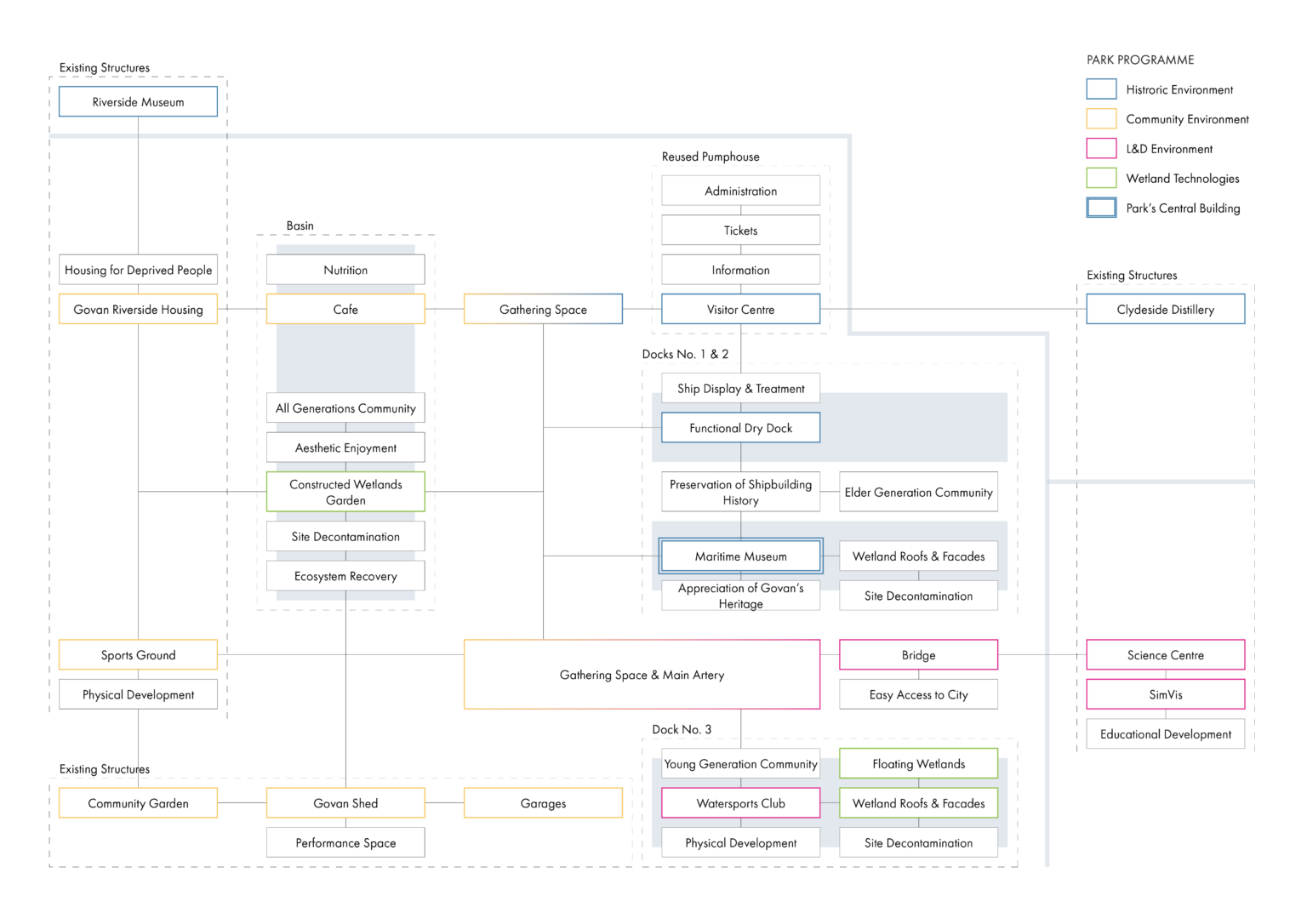 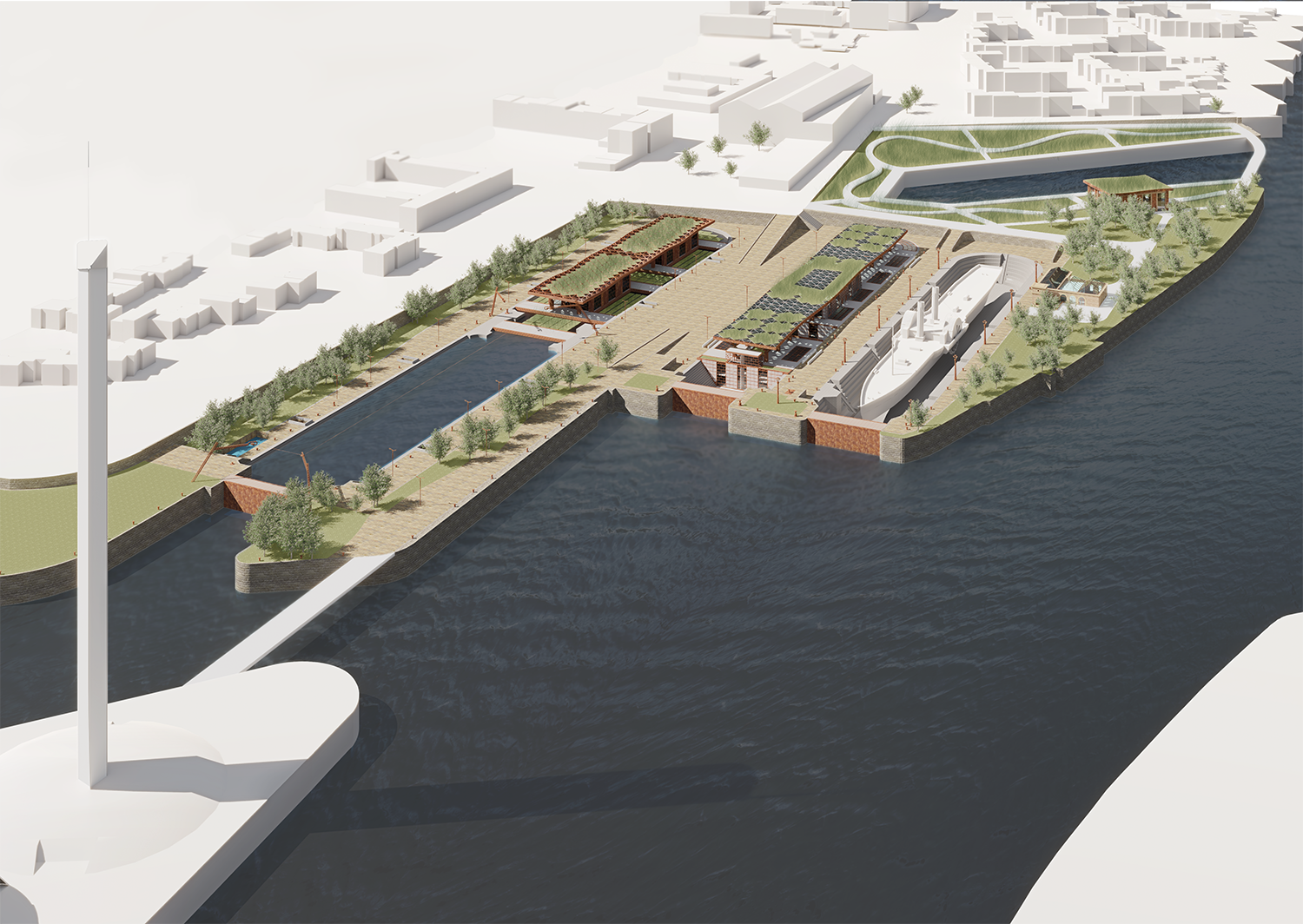 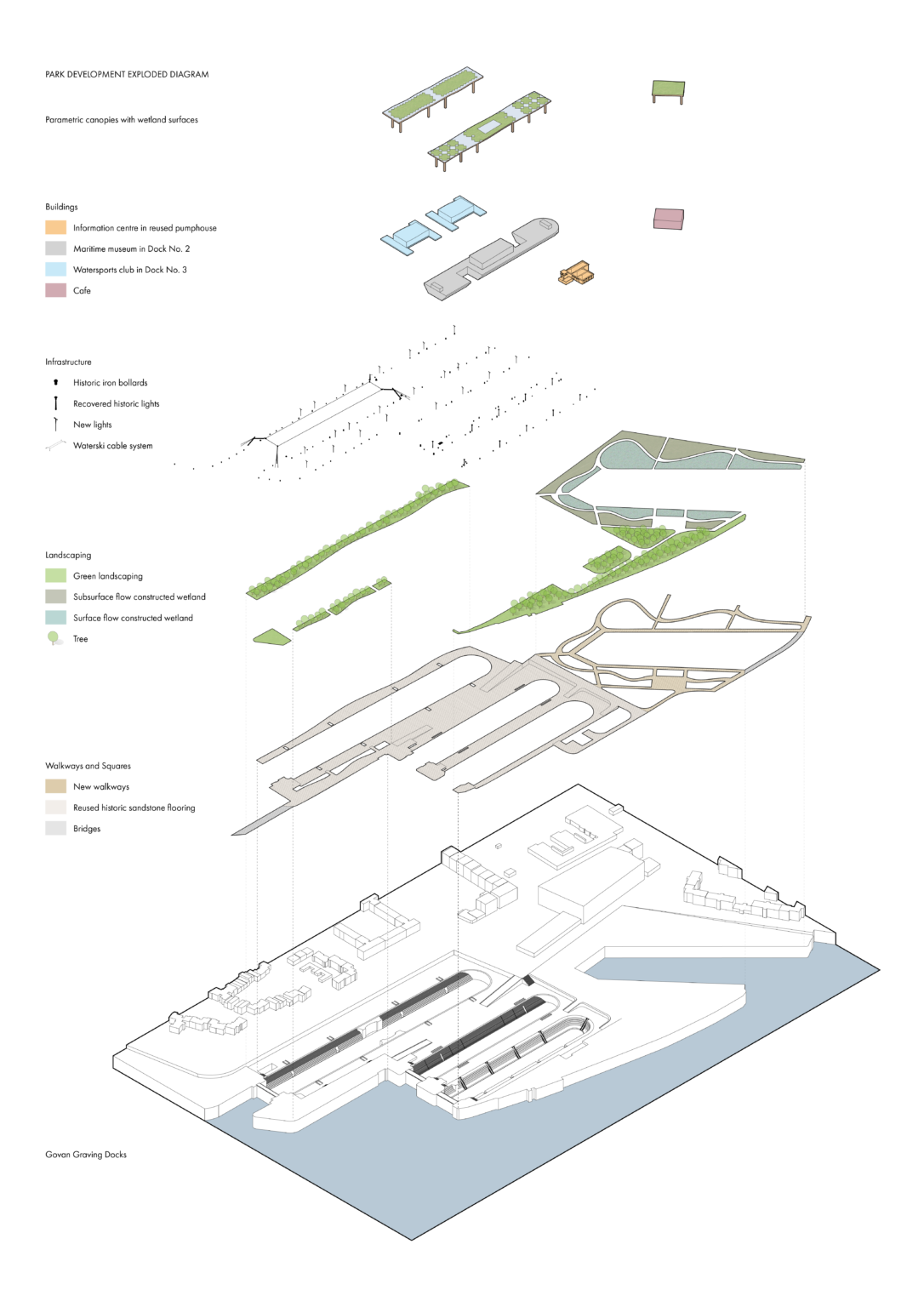 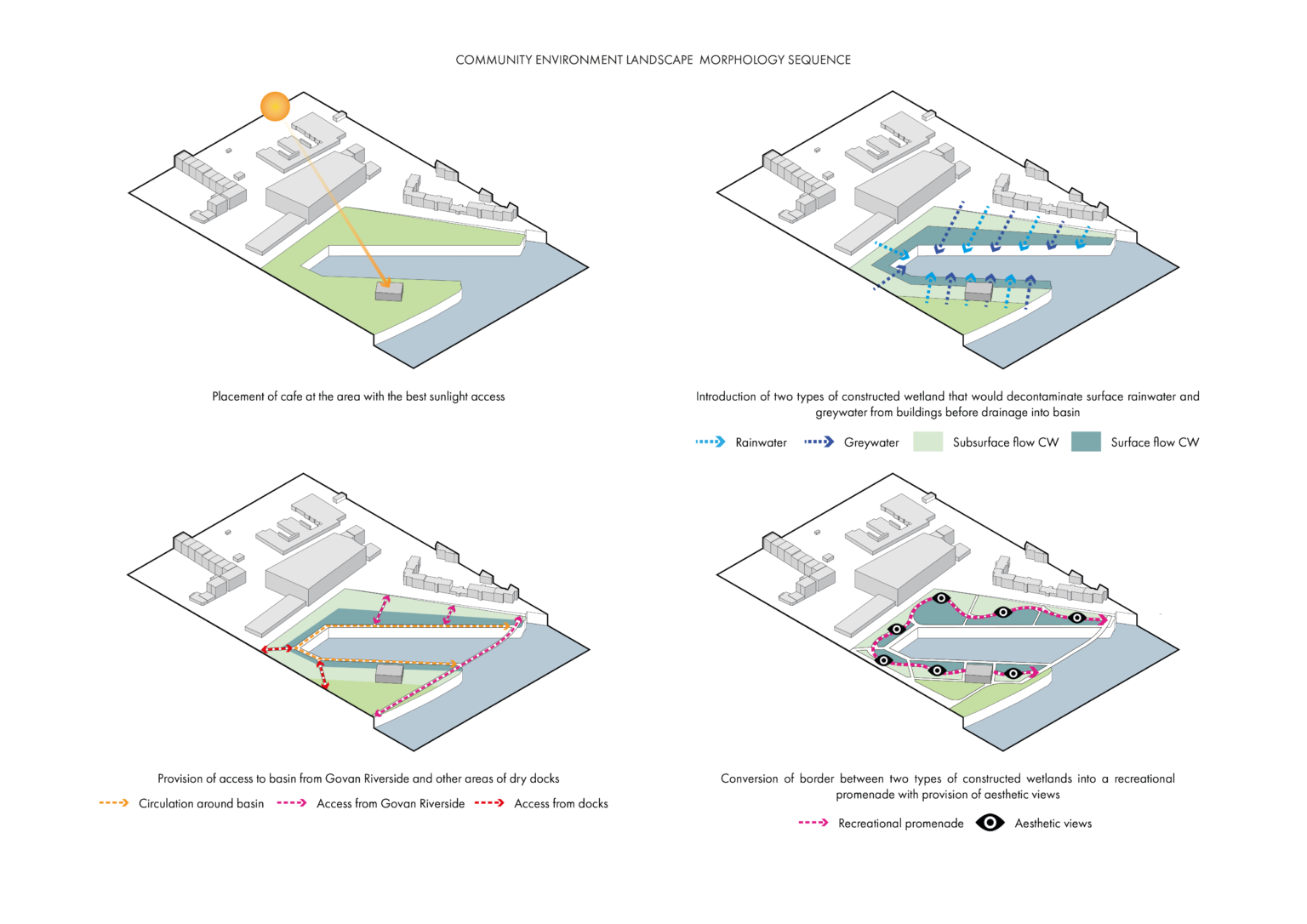 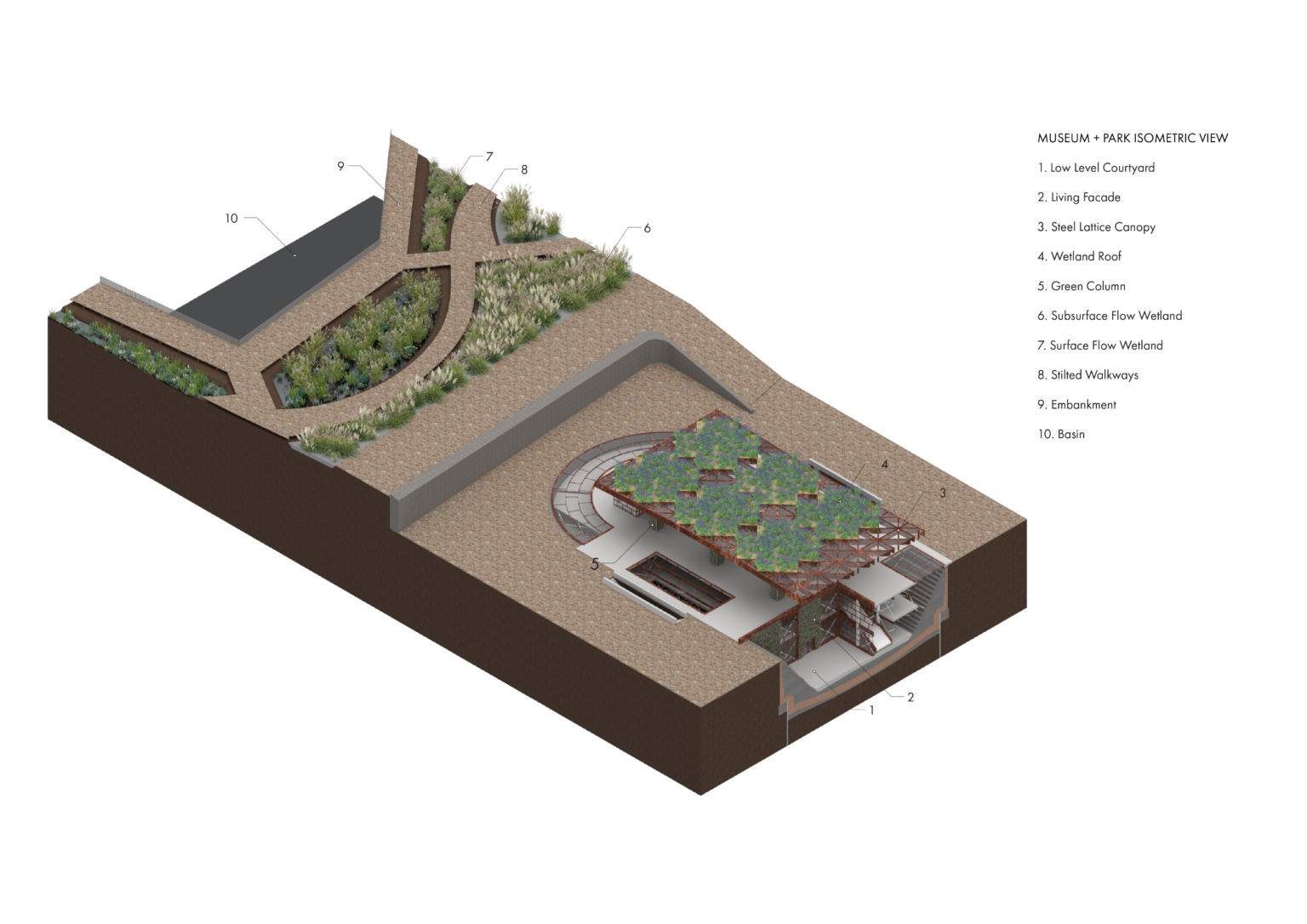 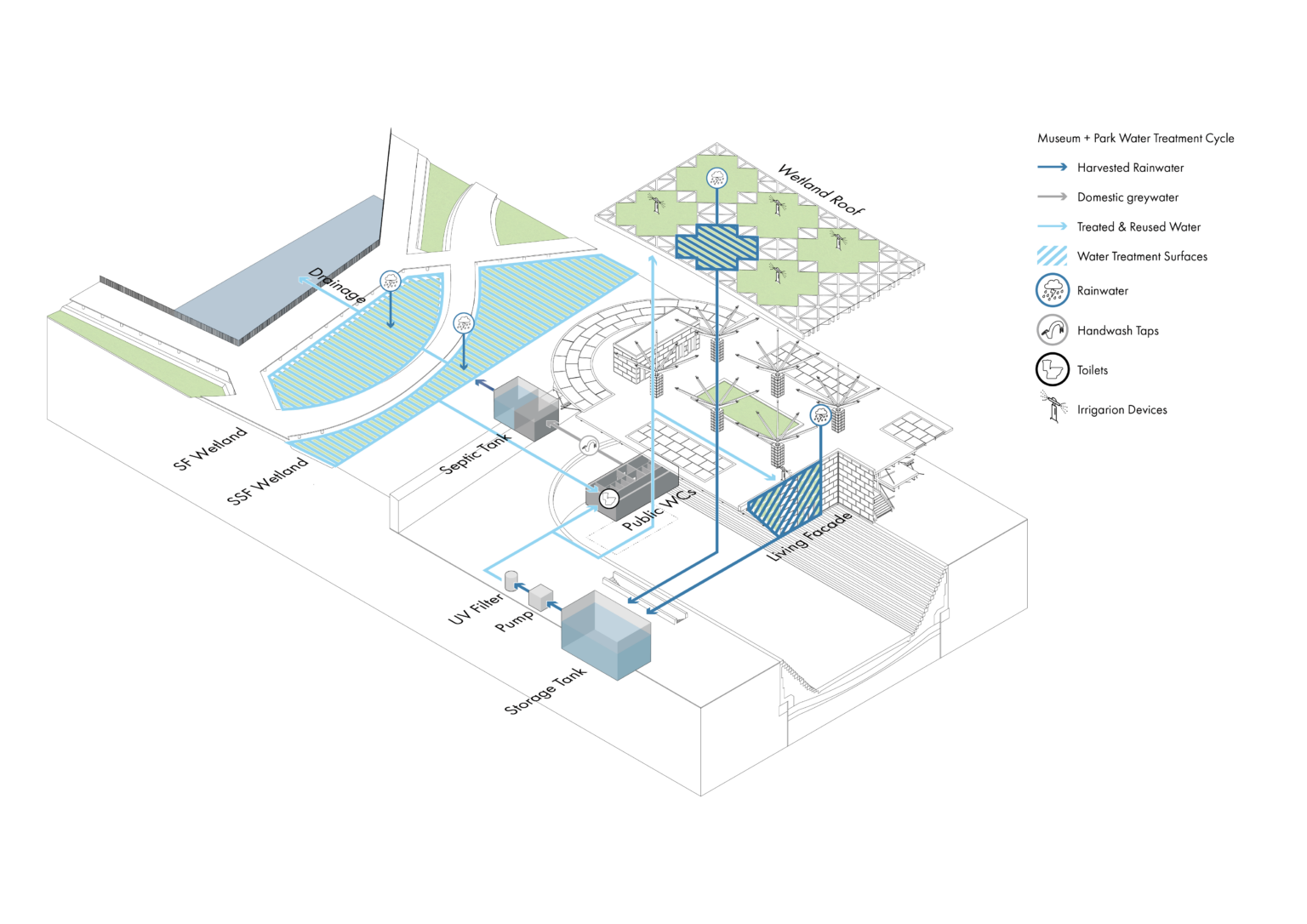 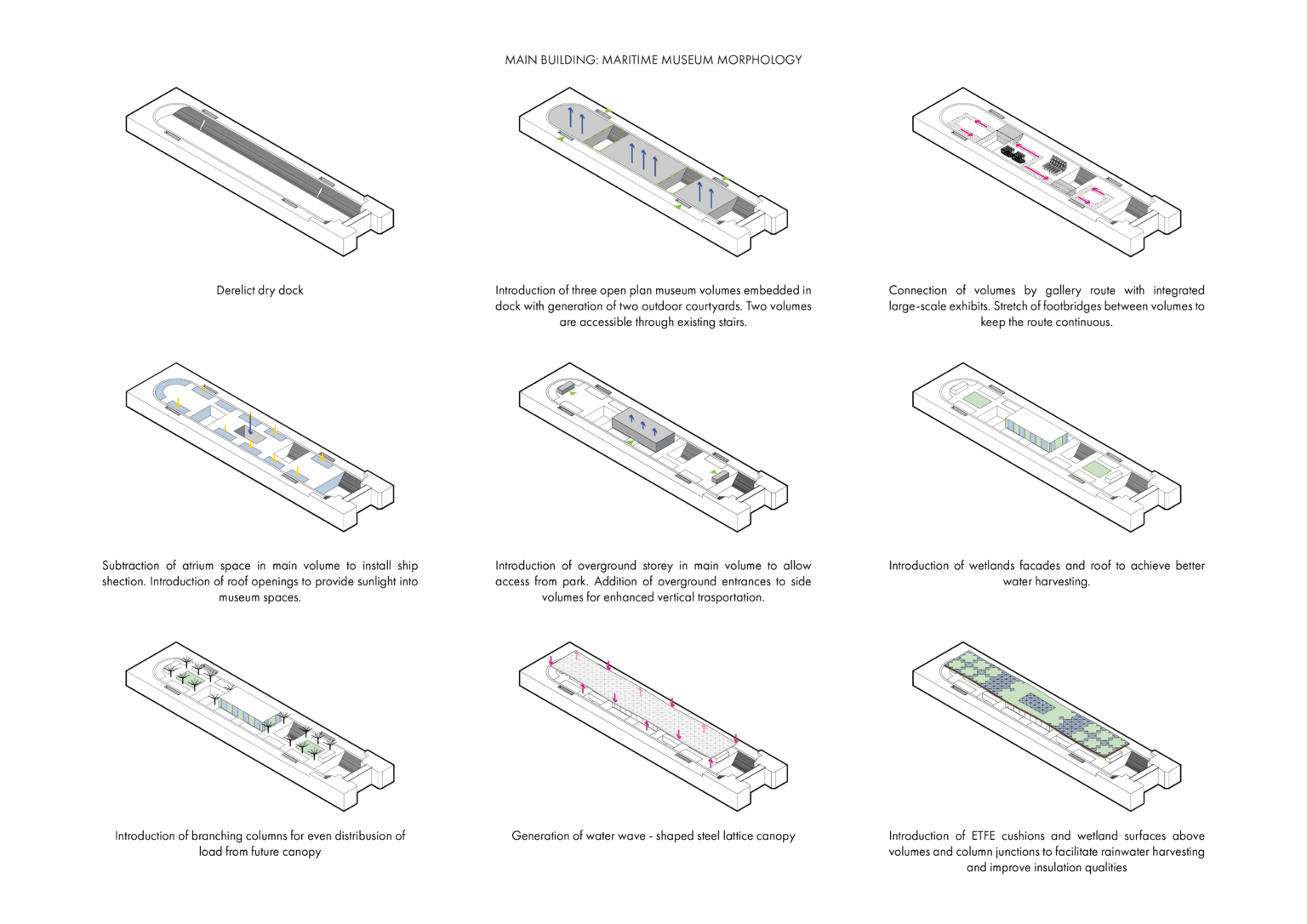 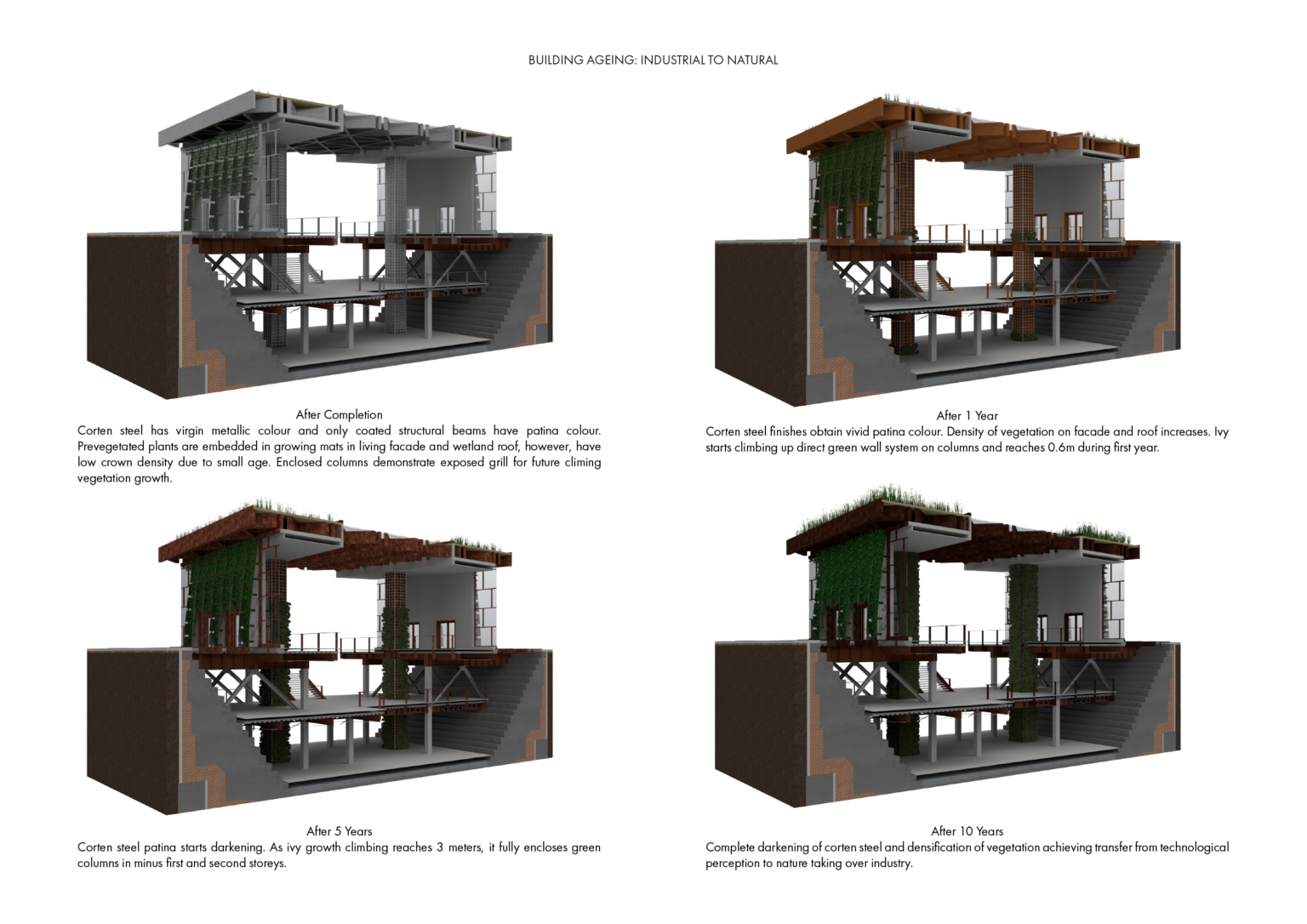 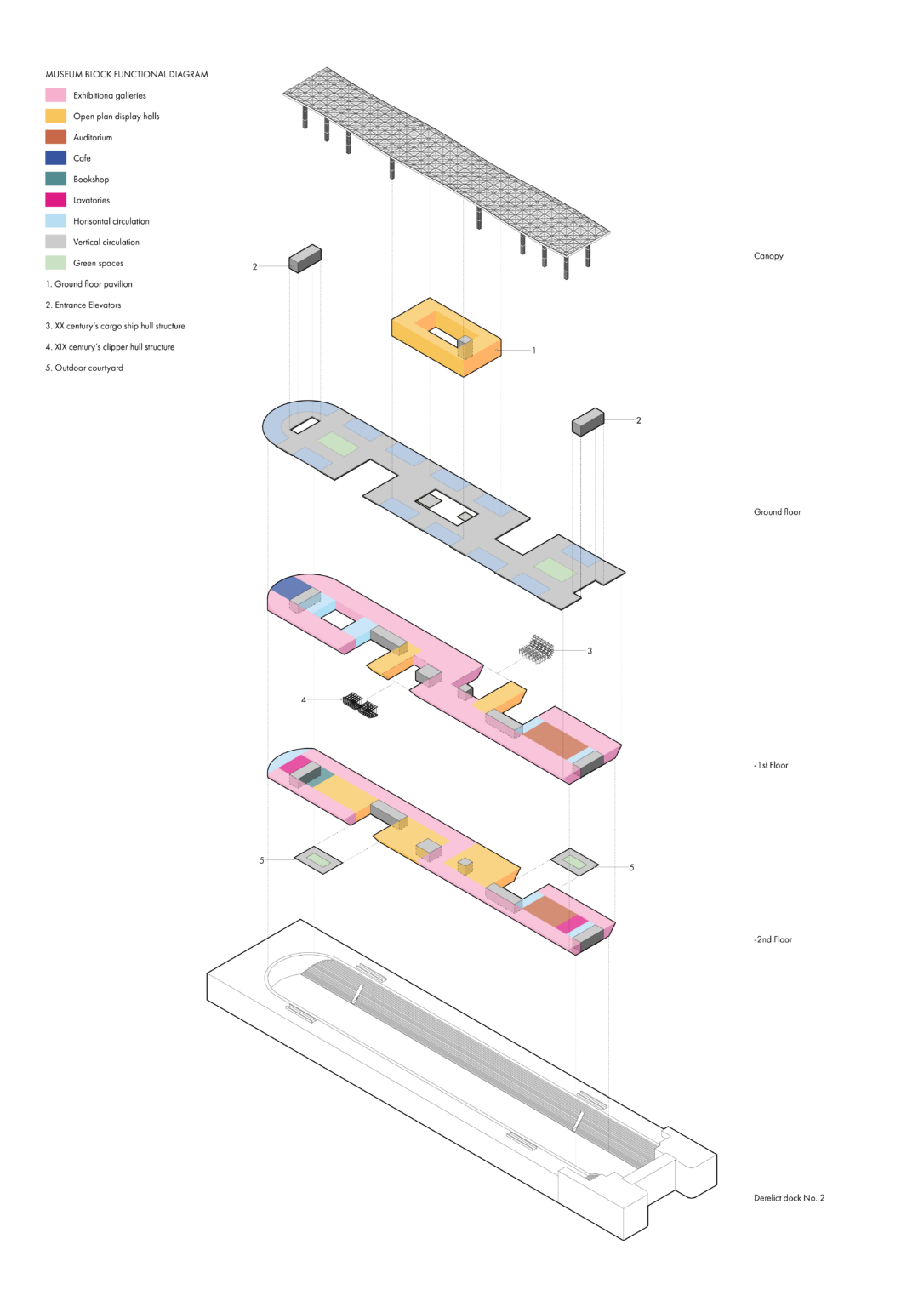 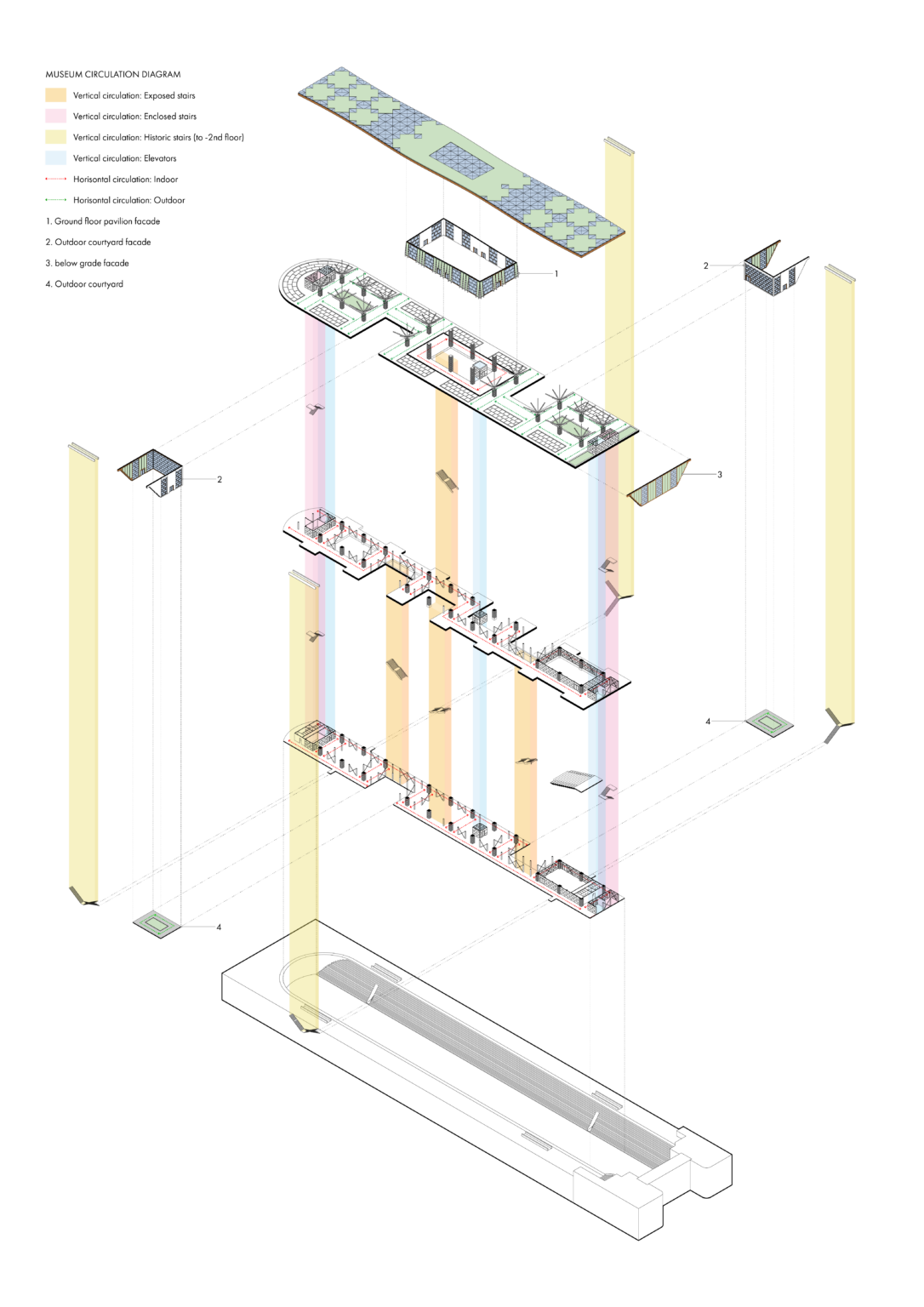 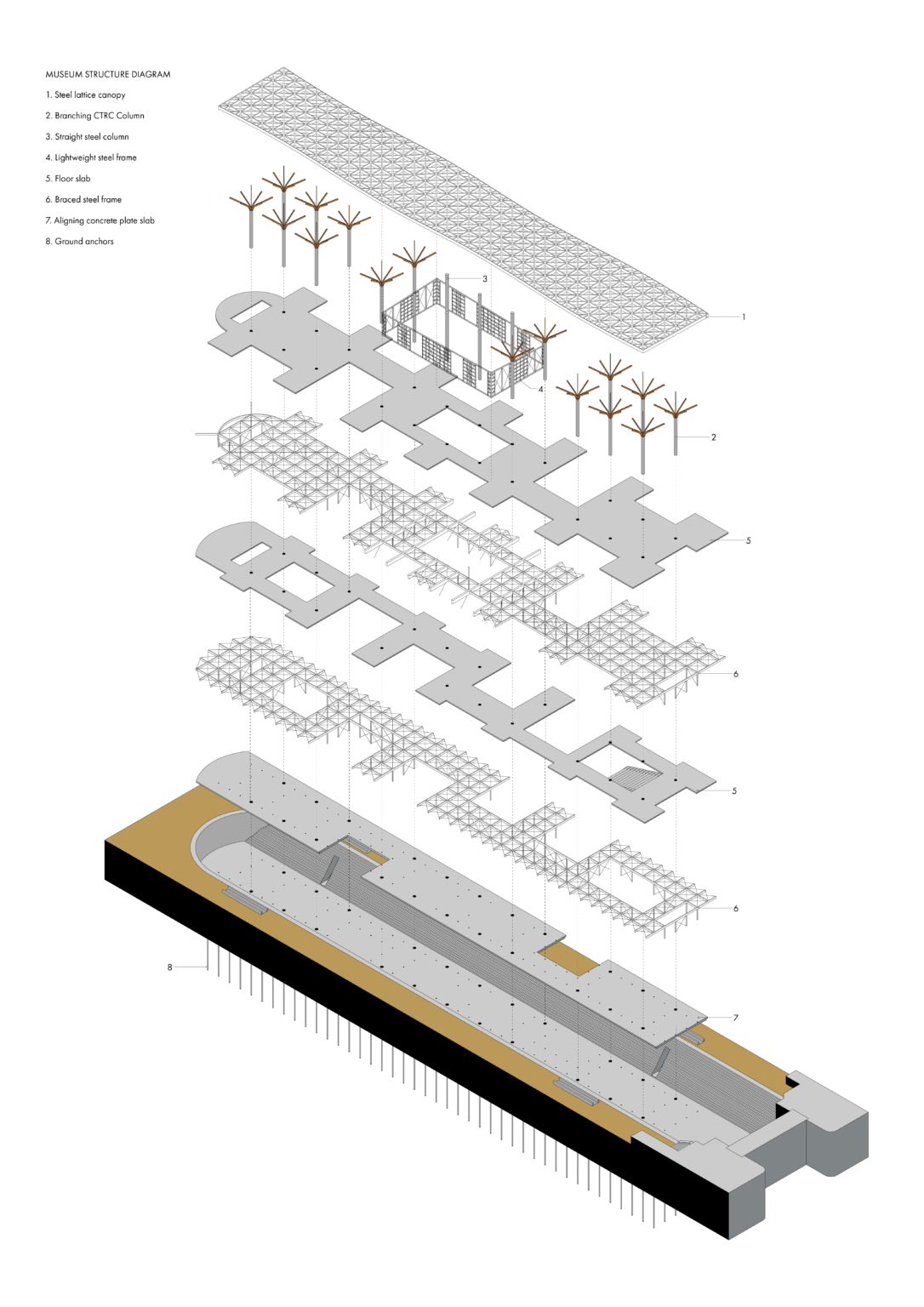 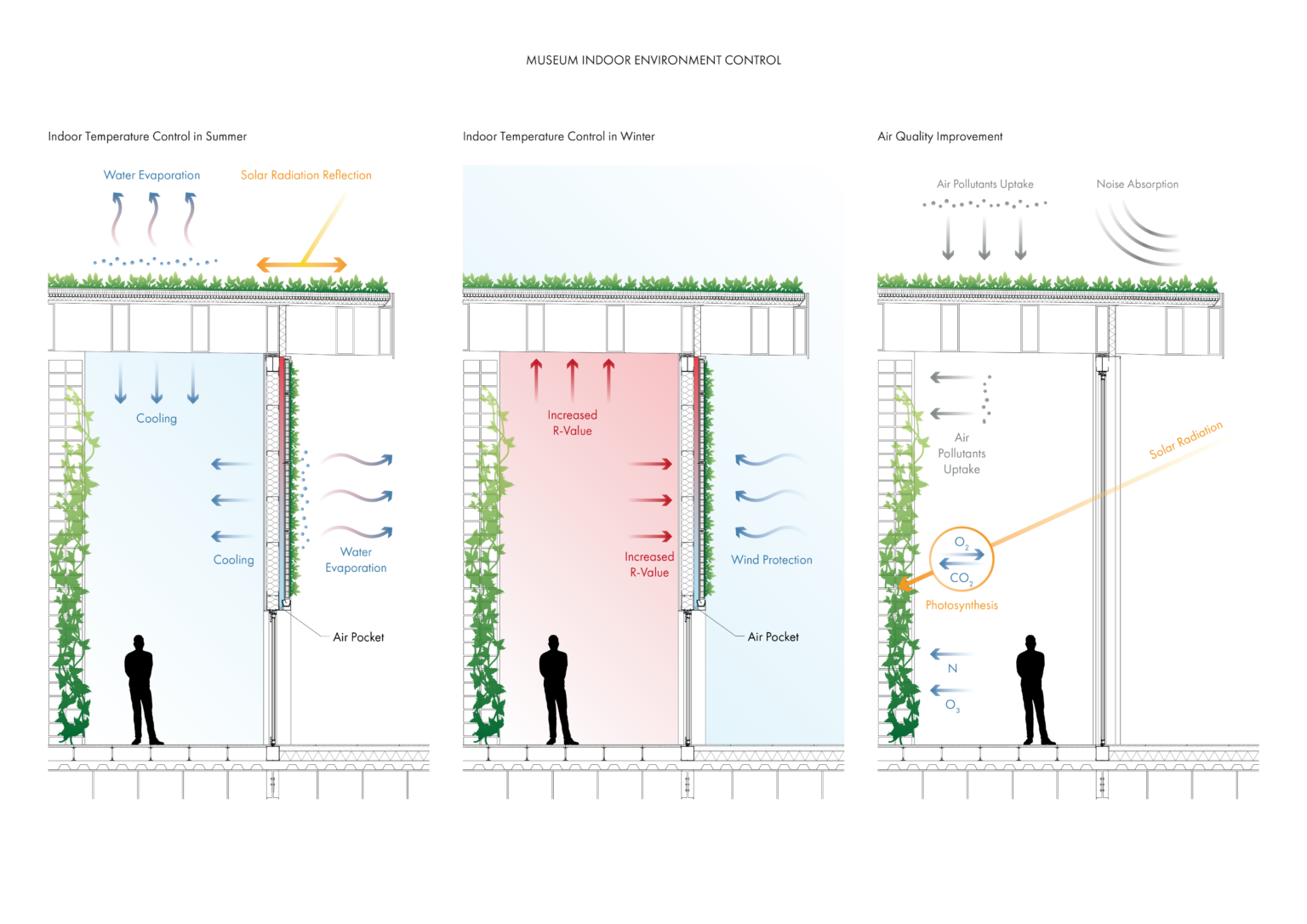 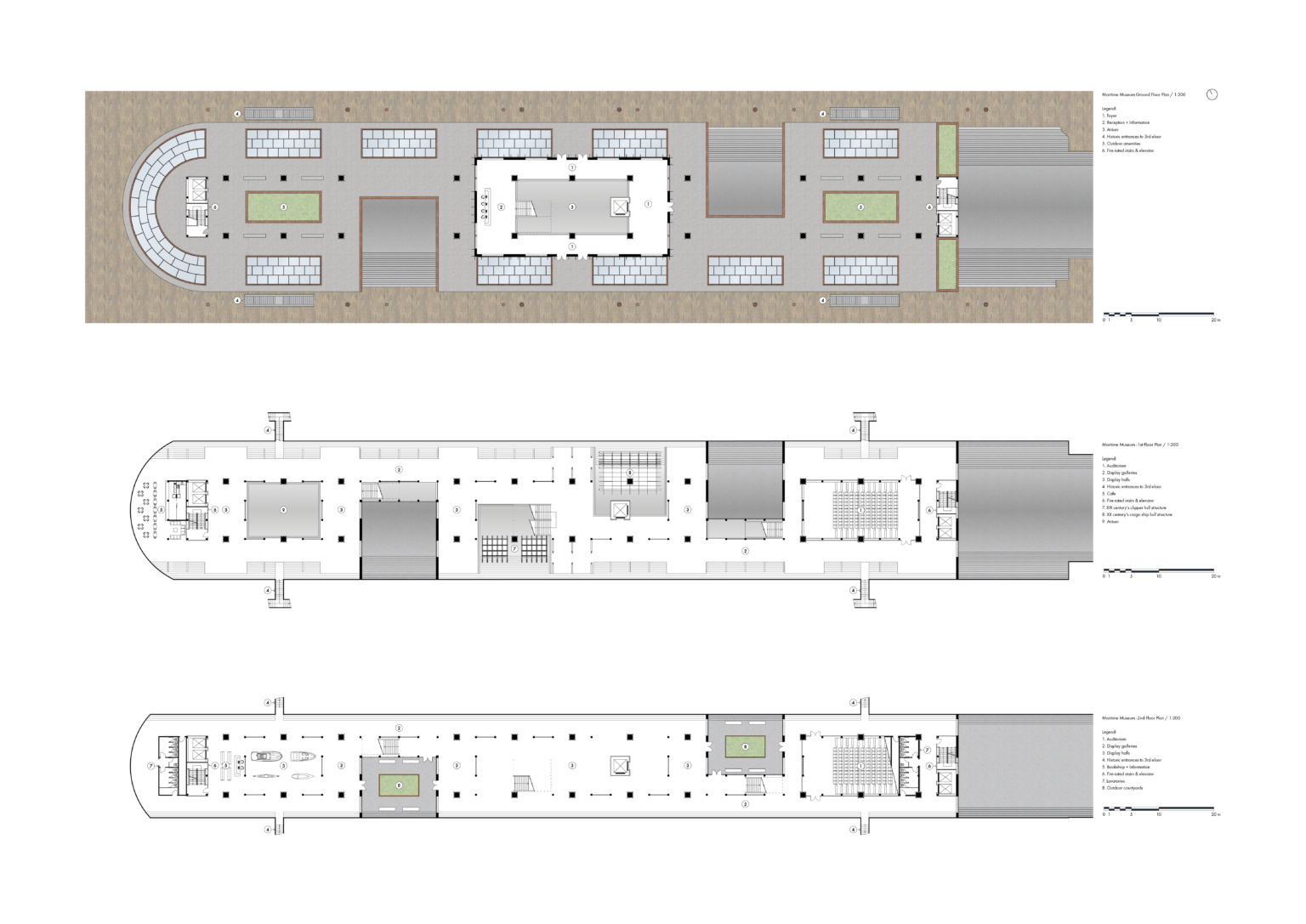 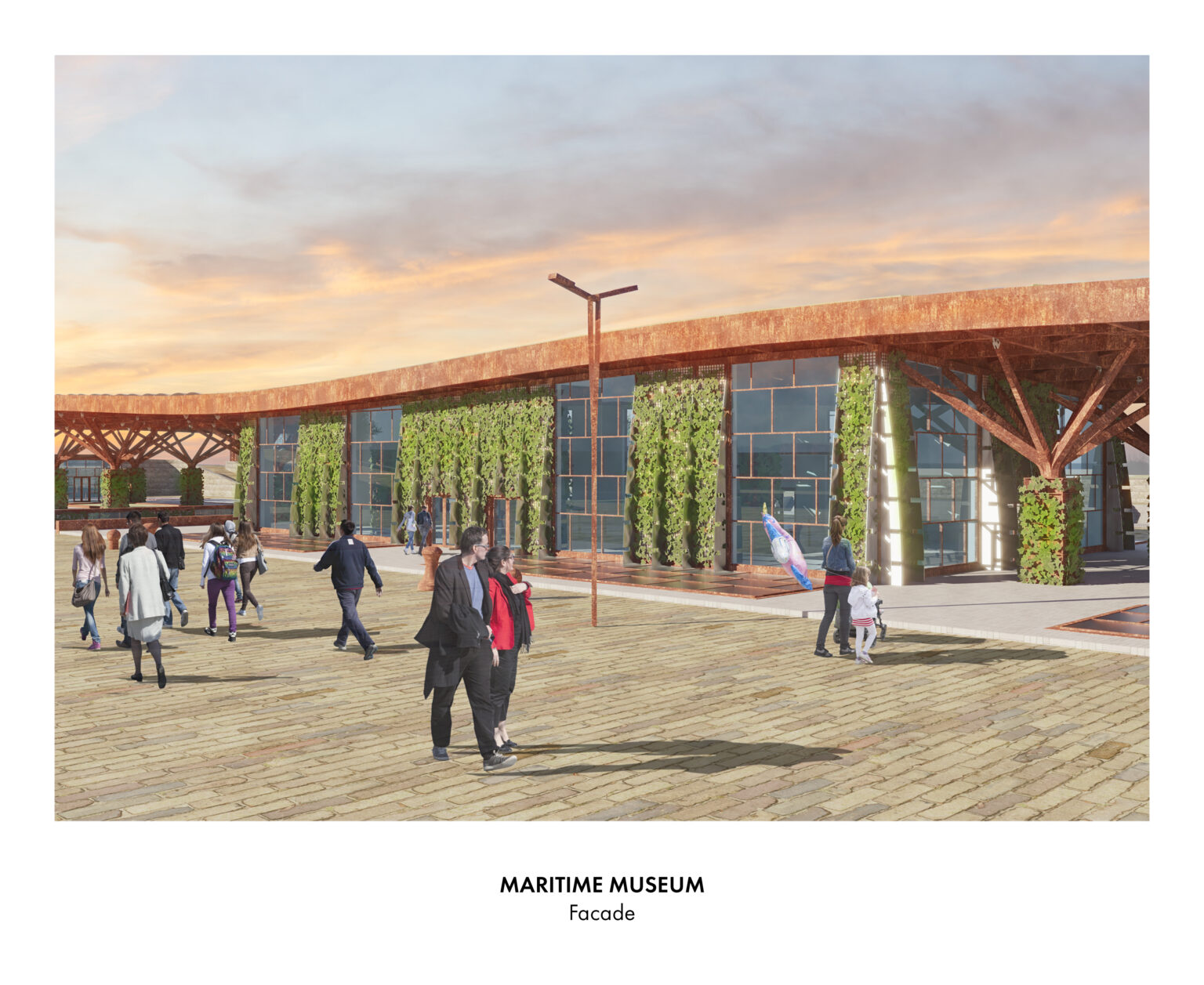 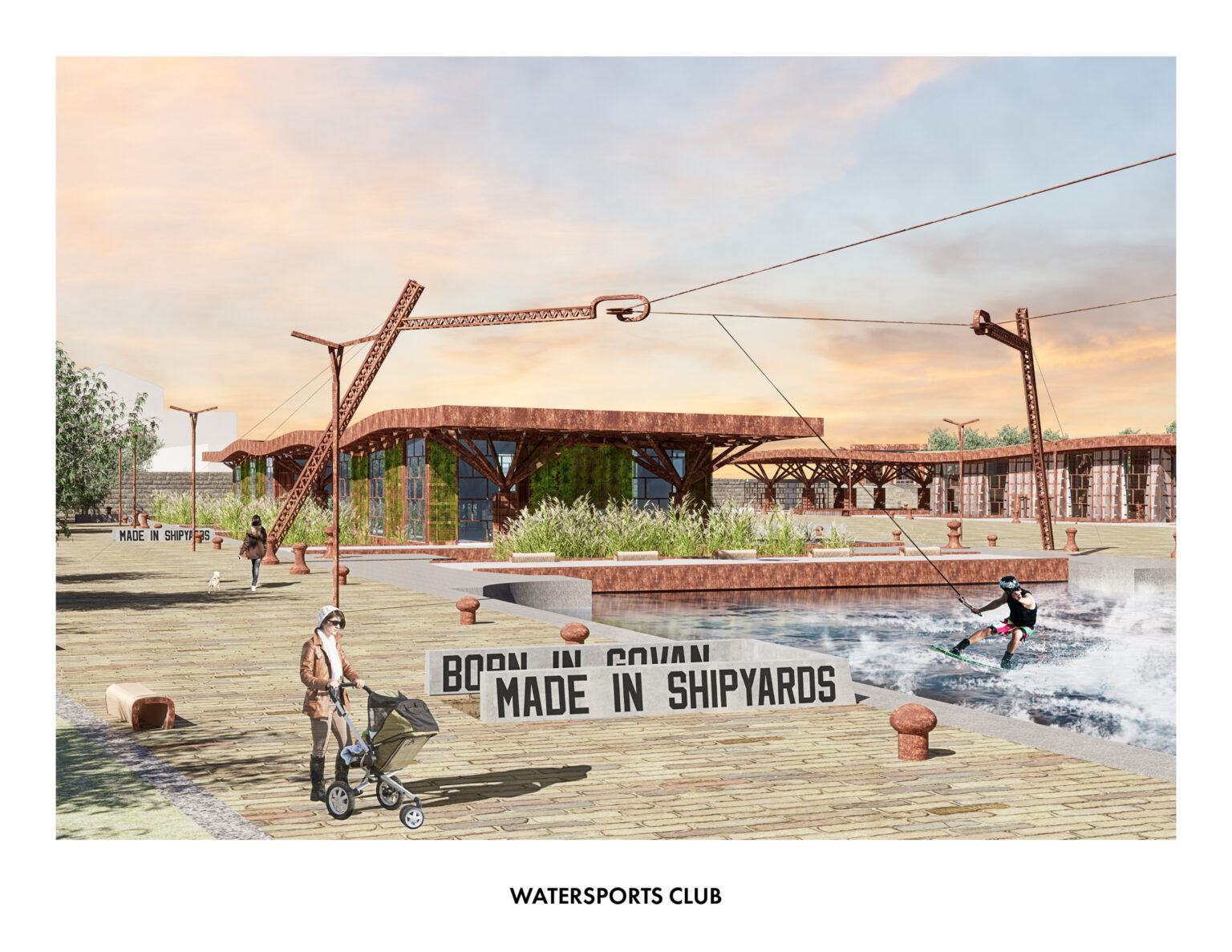 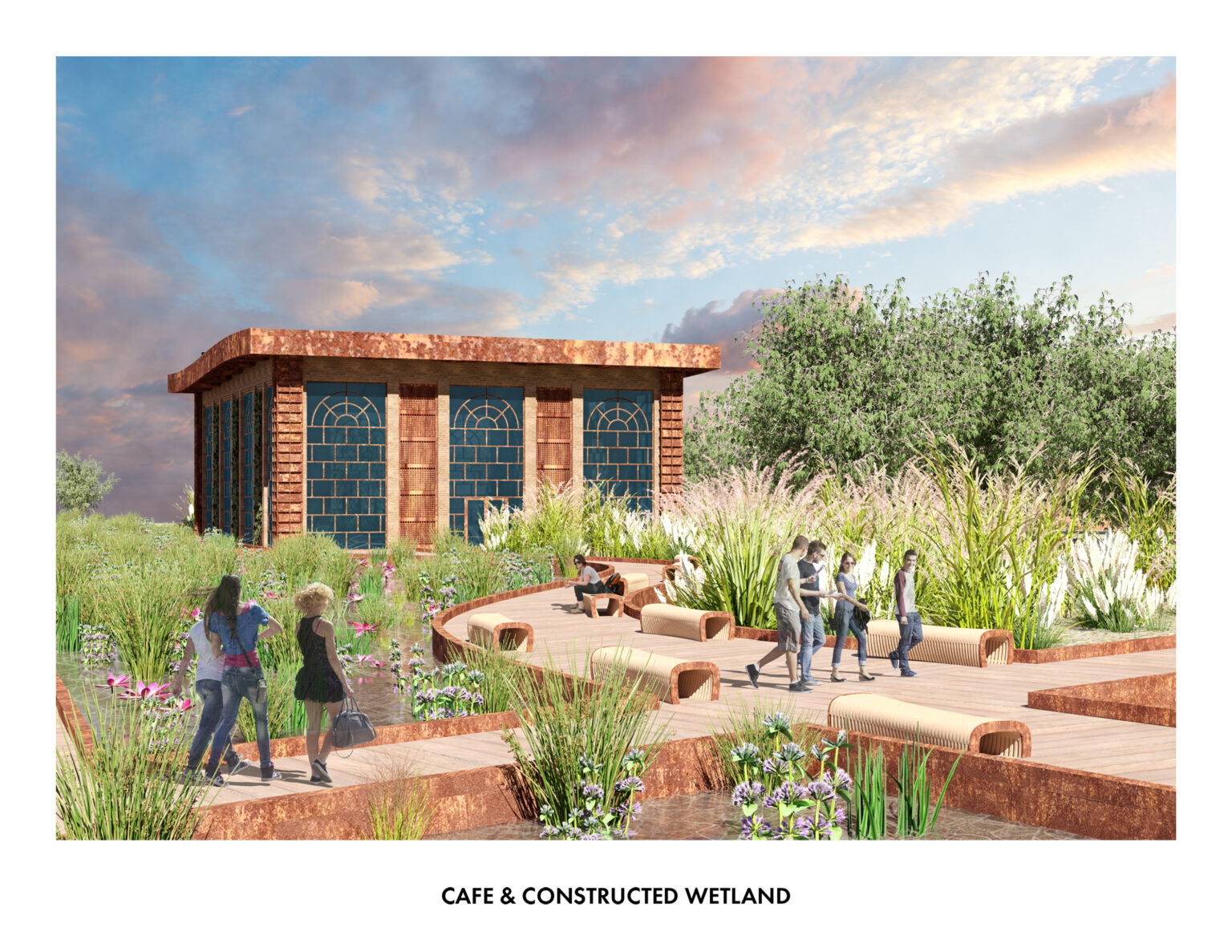 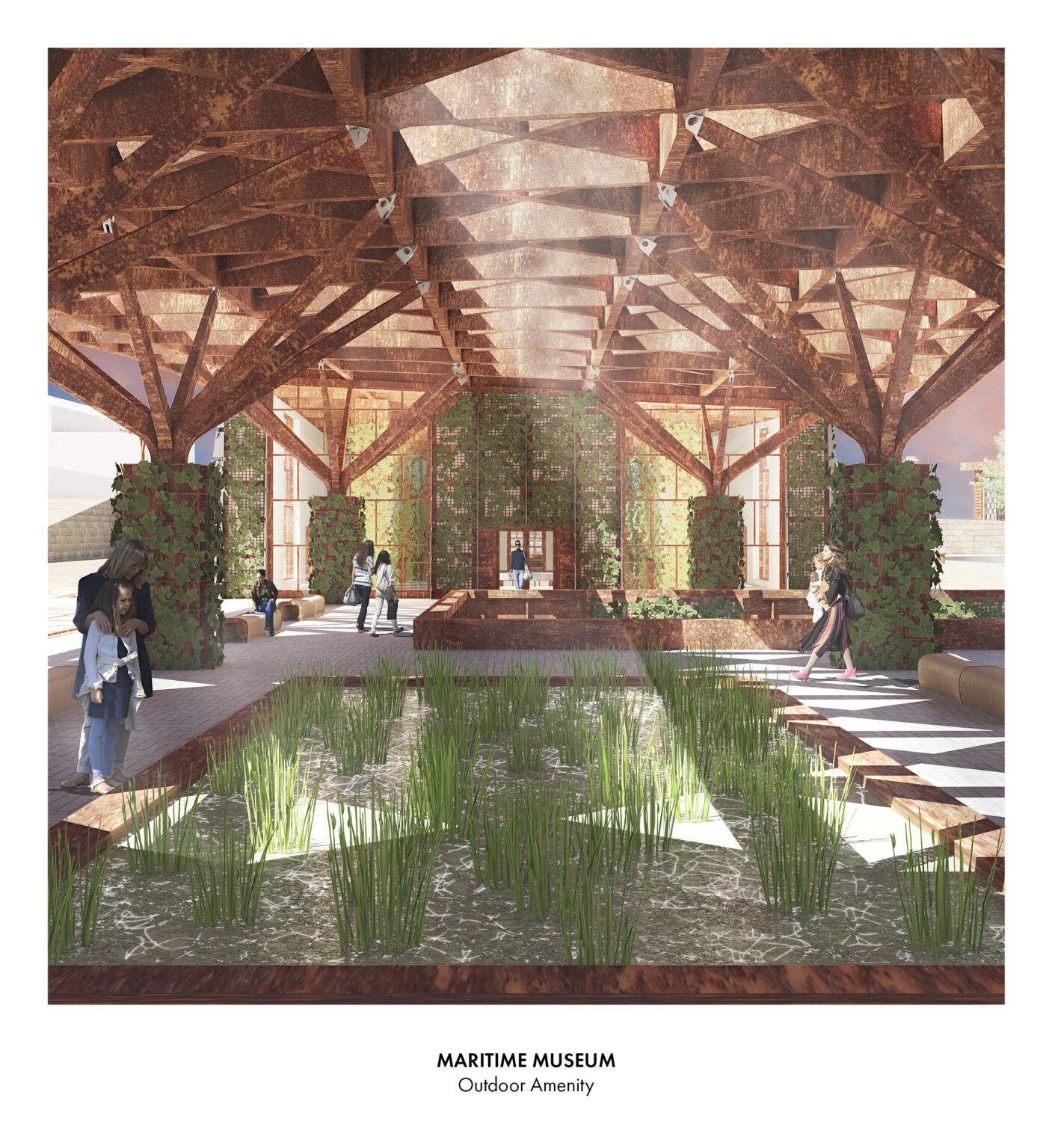 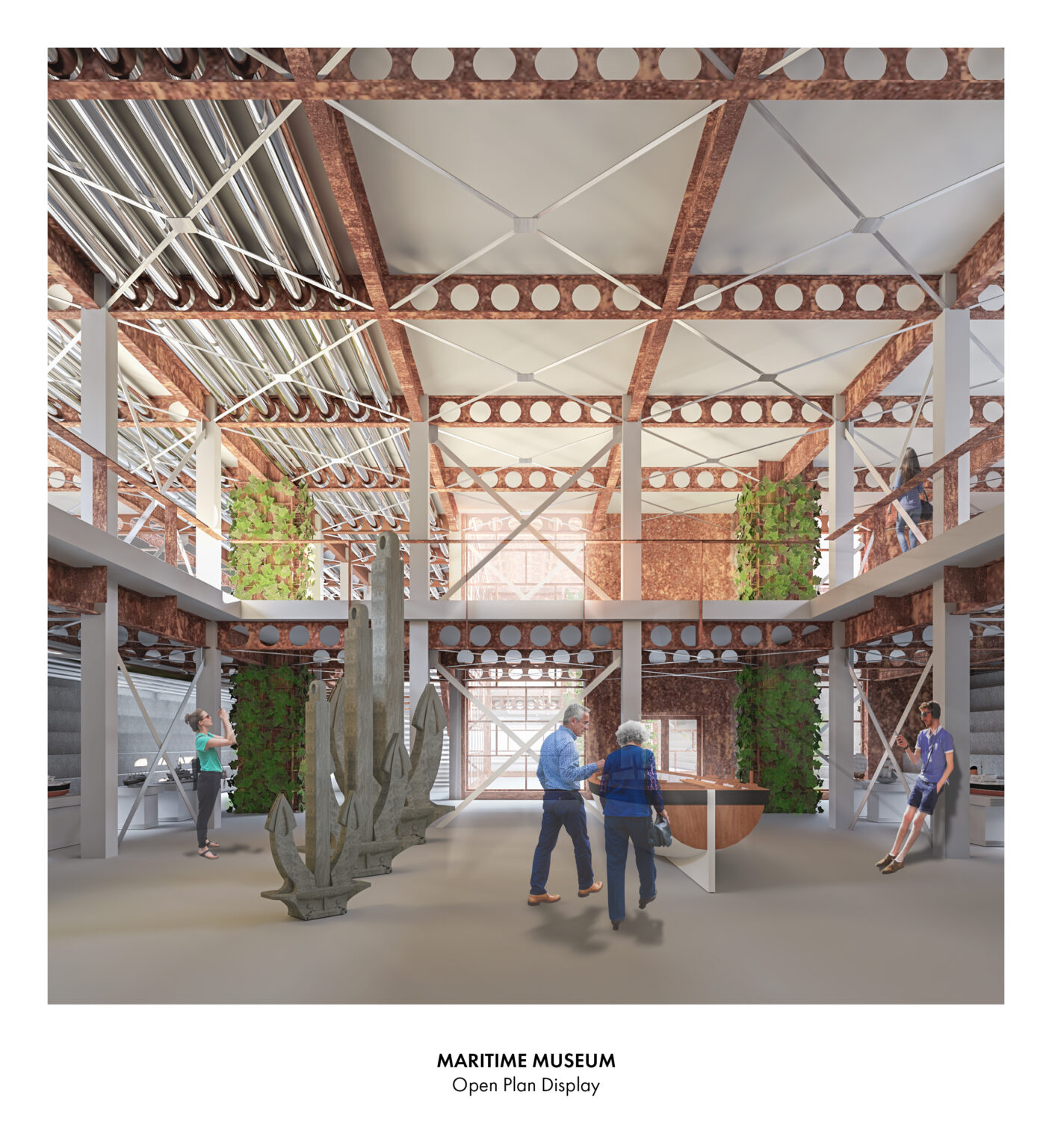 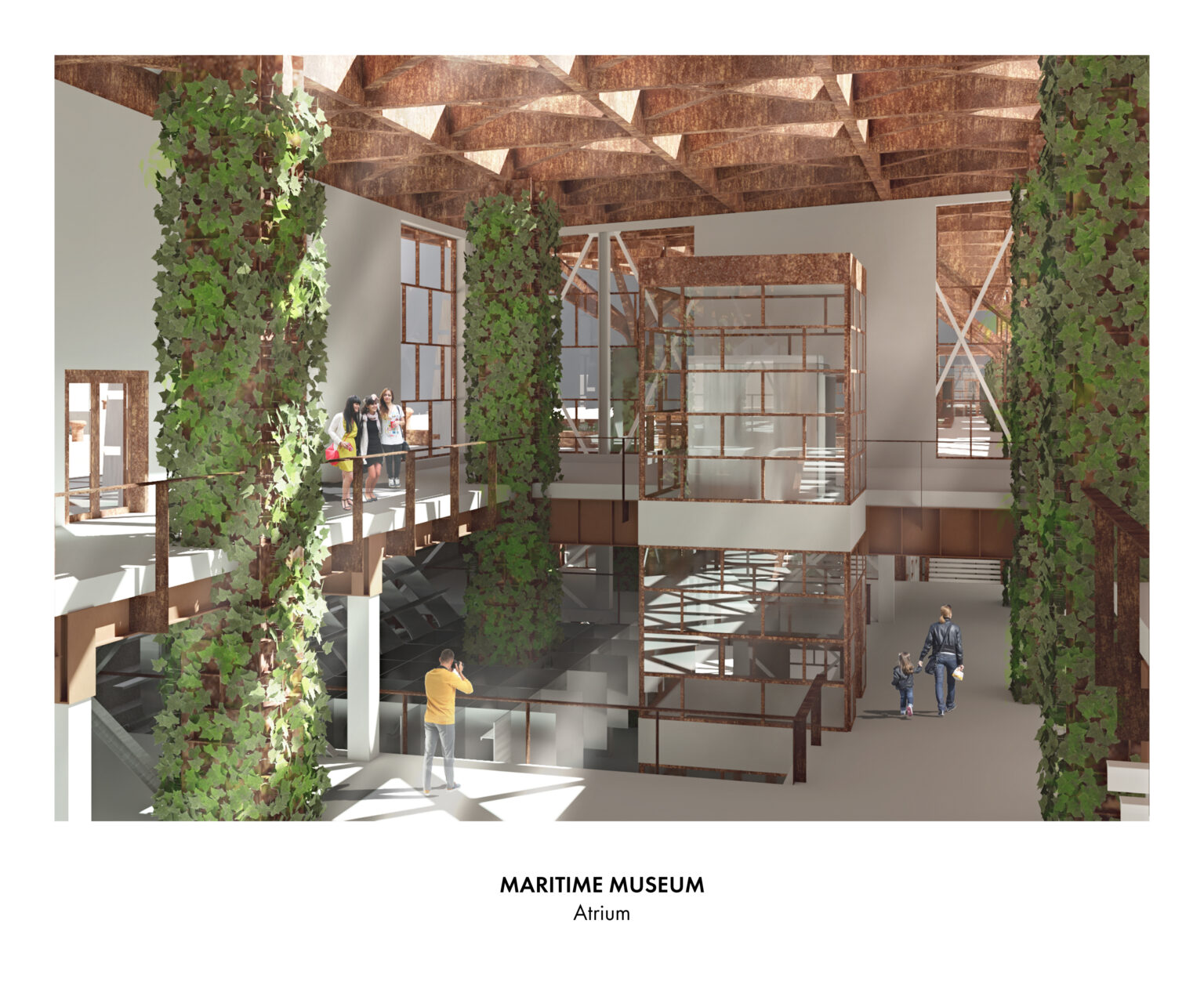 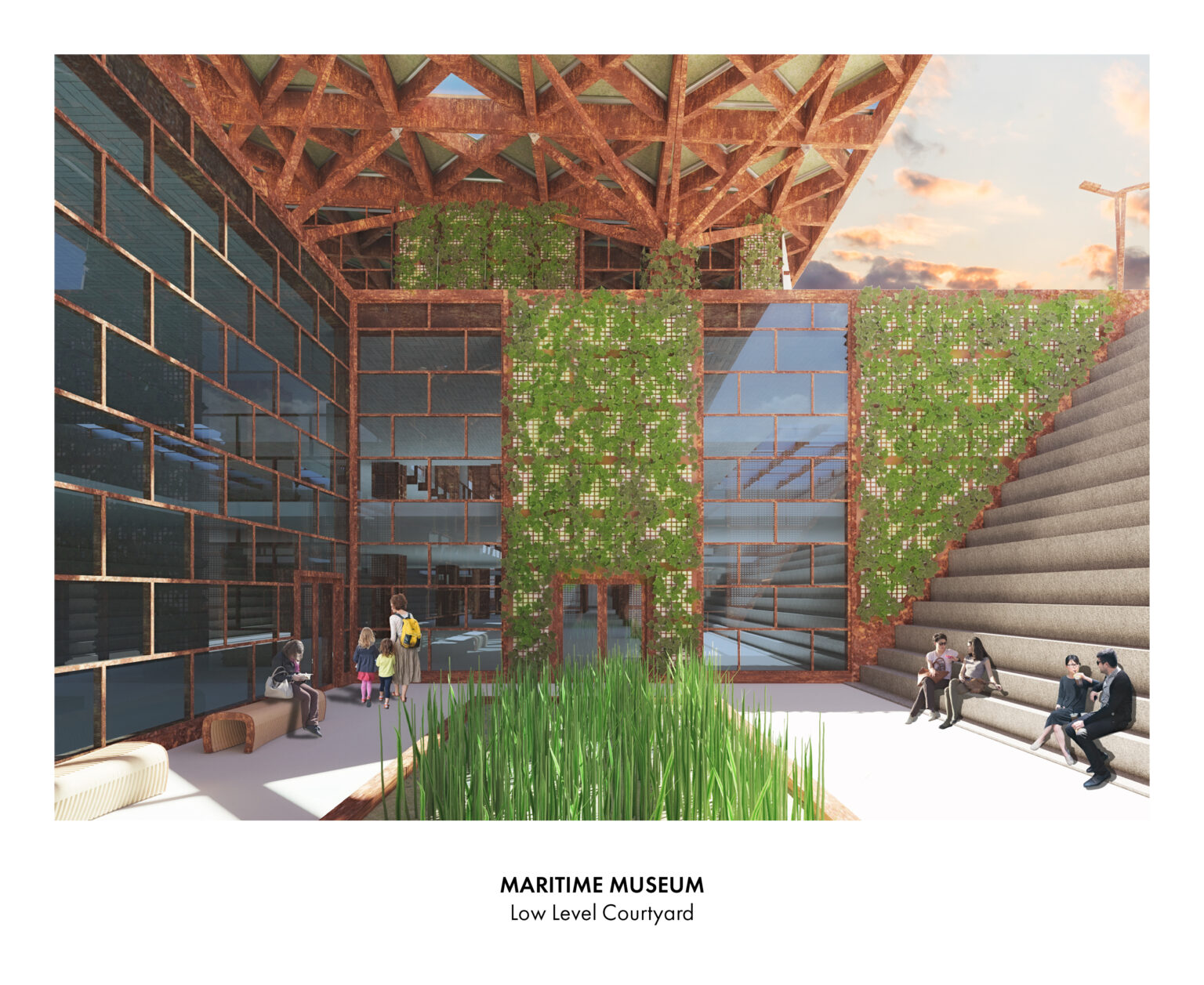 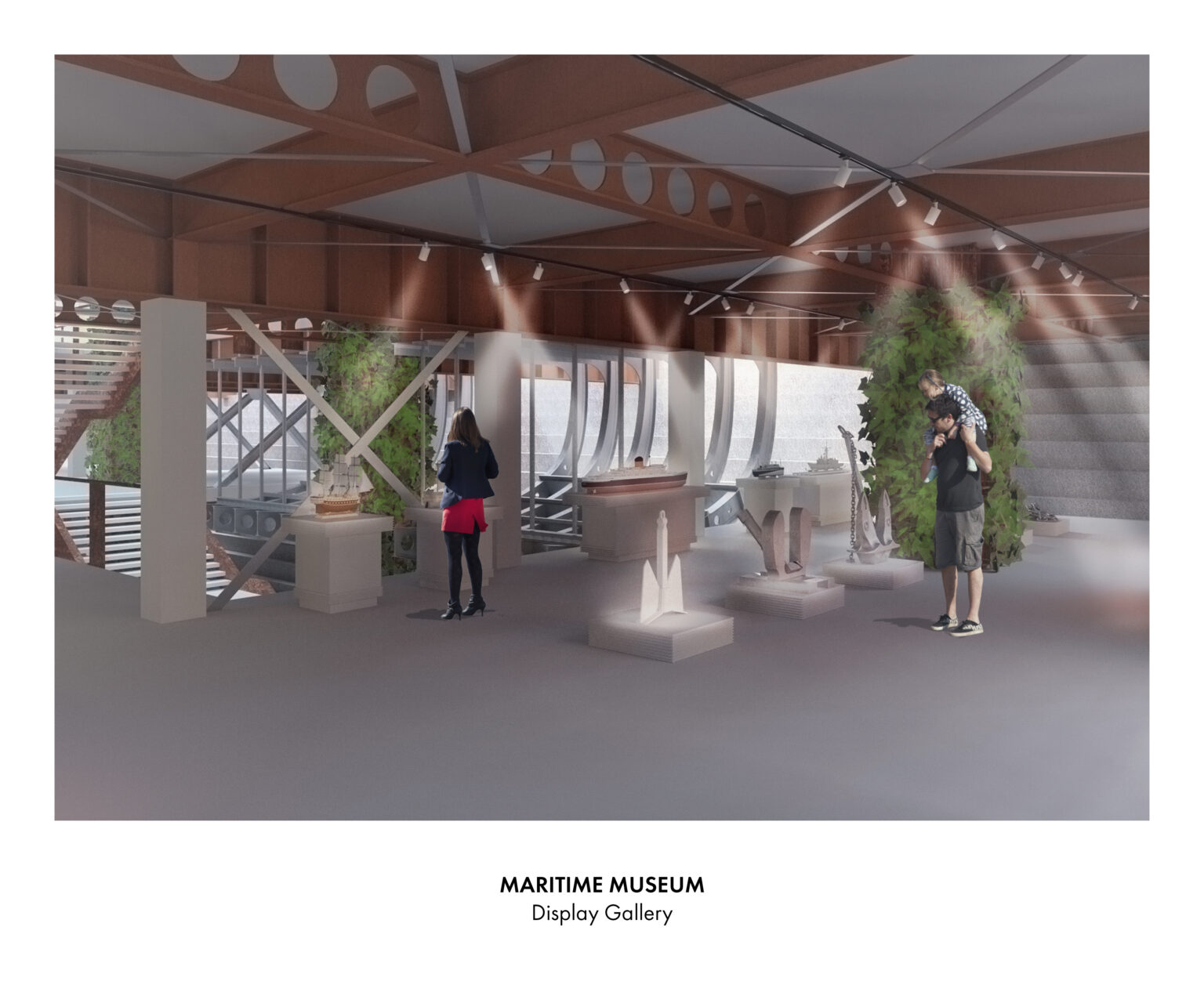