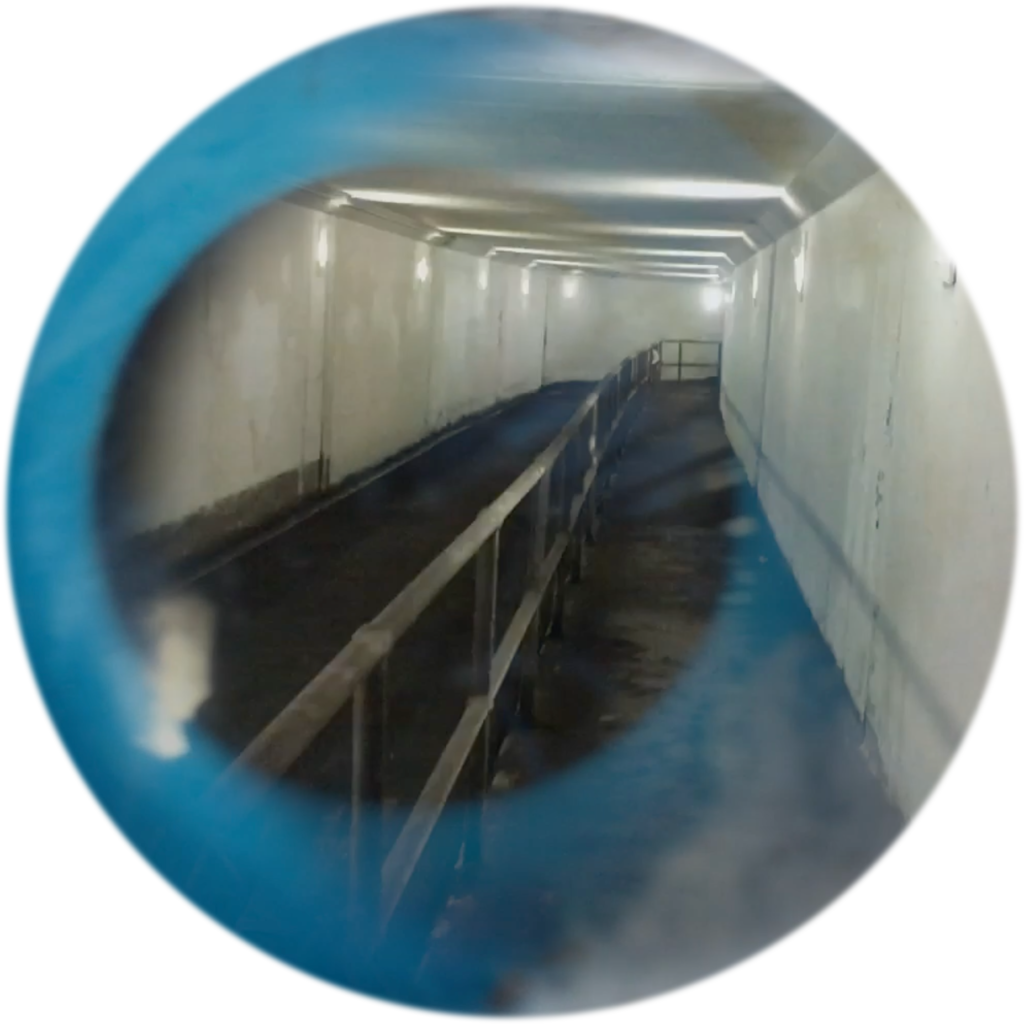 I have been having a hard time knowing which way to go, which thread to follow or whether to pull the thread, or maybe to burn the thread to smell the fibres and try and determine what the thread is made from.

I have been having a hard time pulling the thread apart with my nails because I just cut them.

I have been having a hard time tasting the thread because when I put it in my mouth it just tastes like hardened salt from my old spit.

I think about these different threads in my hand, by my feet, wrapped around my torso, worming into my throat, and gagging me. What happens if I cut them all off? Or eat a single string slowly, so as I am slurping it down I start shitting the same thread out—finally proof that one end connects to the other.

Paige Silverman (b. 1990, Los Angeles, California) lives in Glasgow, Scotland and primarily works in sculpture, text, and video. She received her BFA from Rhode Island School of Design in sculpture in 2012. Silverman was recently was awarded the RSA Barns-Graham Travel Award 2021 for research planned to take place in Marseille, France later this summer with a subsequent show at the Royal Scottish Academy in 2022/23.

Please find the open letters and campaign by our senior peers which was removed by GSA from this platform last year at www.gsamfa.net, and more information about the UK-wide Pause or Pay campaign at www.pauseorpayuk.org.

It wasn’t hard to get here, not as hard as I would’ve thought. It’s been warm out and I picked a scab from a midge bite on my foot. I picked it until it was sore, red and open with a thin puffy pink line of skin framing it. It looked like a deep red mirror and I couldn’t help picking deeper, half aware that I was digging into myself. I widened the hole until it was just big enough, and I thrust my head in, diving down, turning everything inside out.

Come With Me and Spit It Out! are sister pieces, made to be watched in no specific order. 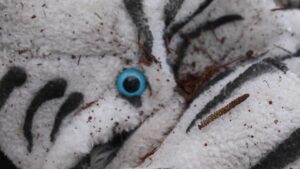 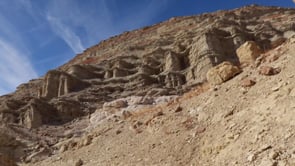 This is a handmade toilet roll holder fashioning a carved snake with clusters of snail shells taken from the beach of Sawney Bean in South Ayrshire, with a depression in the base to hold reading material, tampons, or other bathroom necessities. [Model: Edward Gwyn Jones]

I am available to make household fitting and furniture on commission 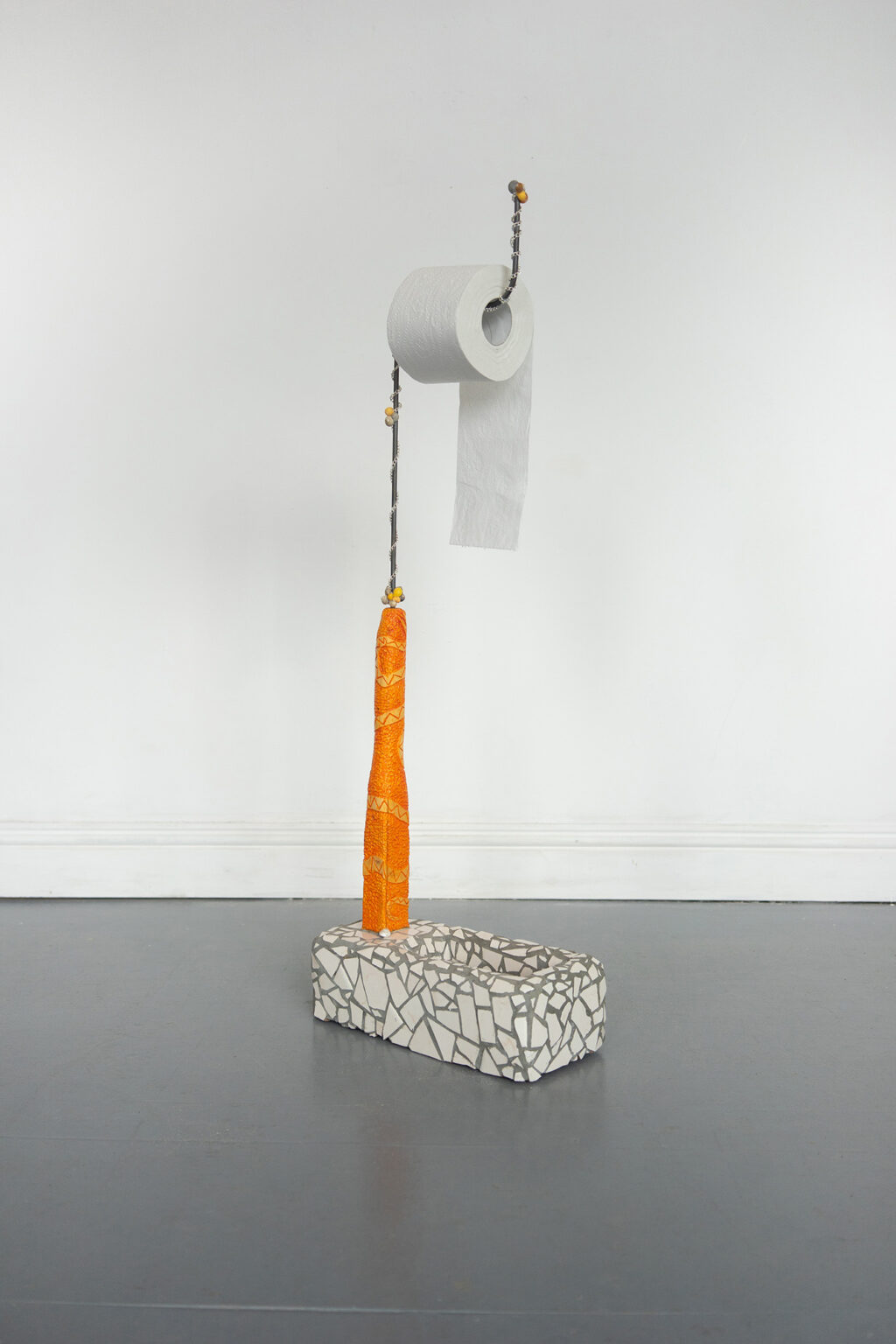 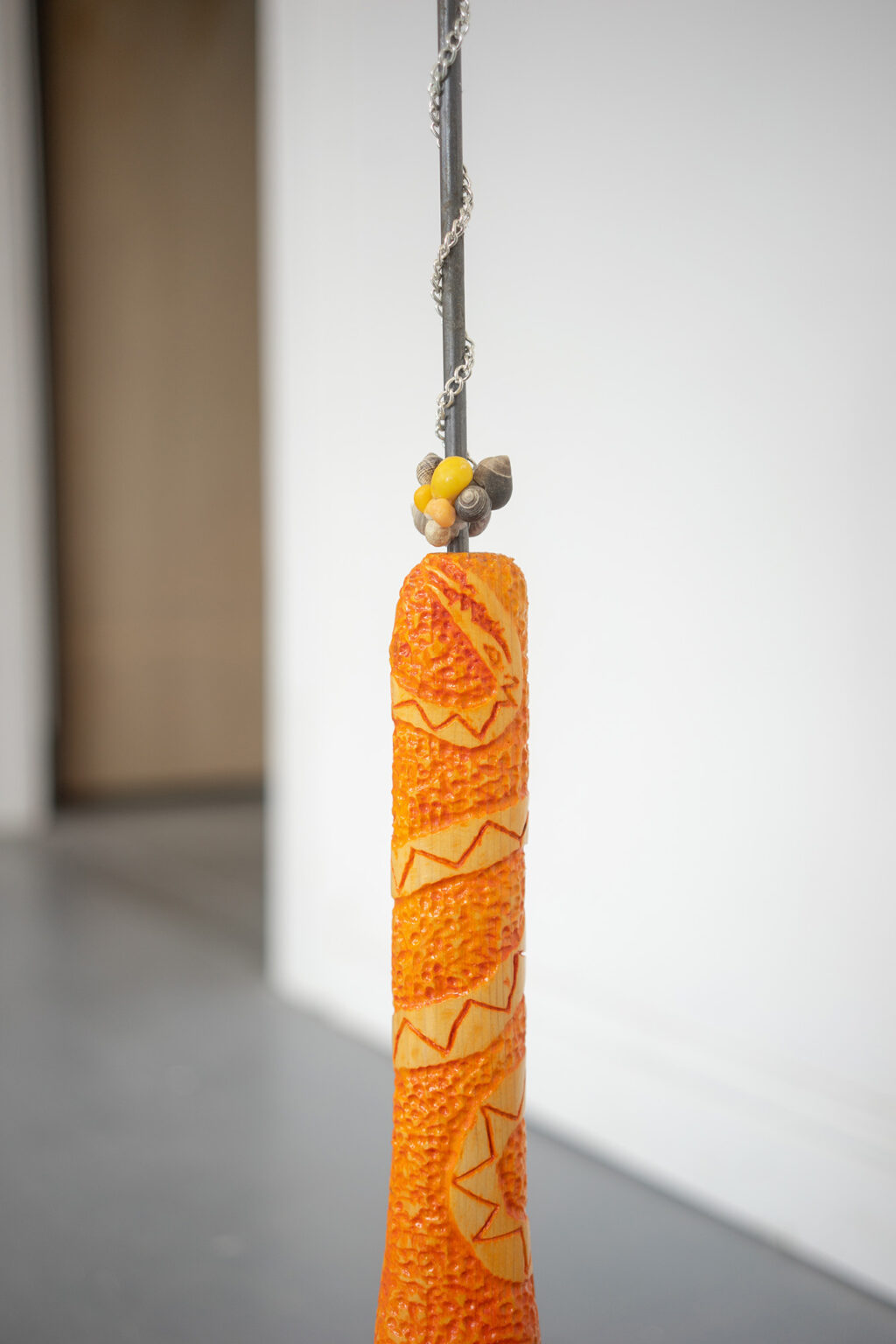 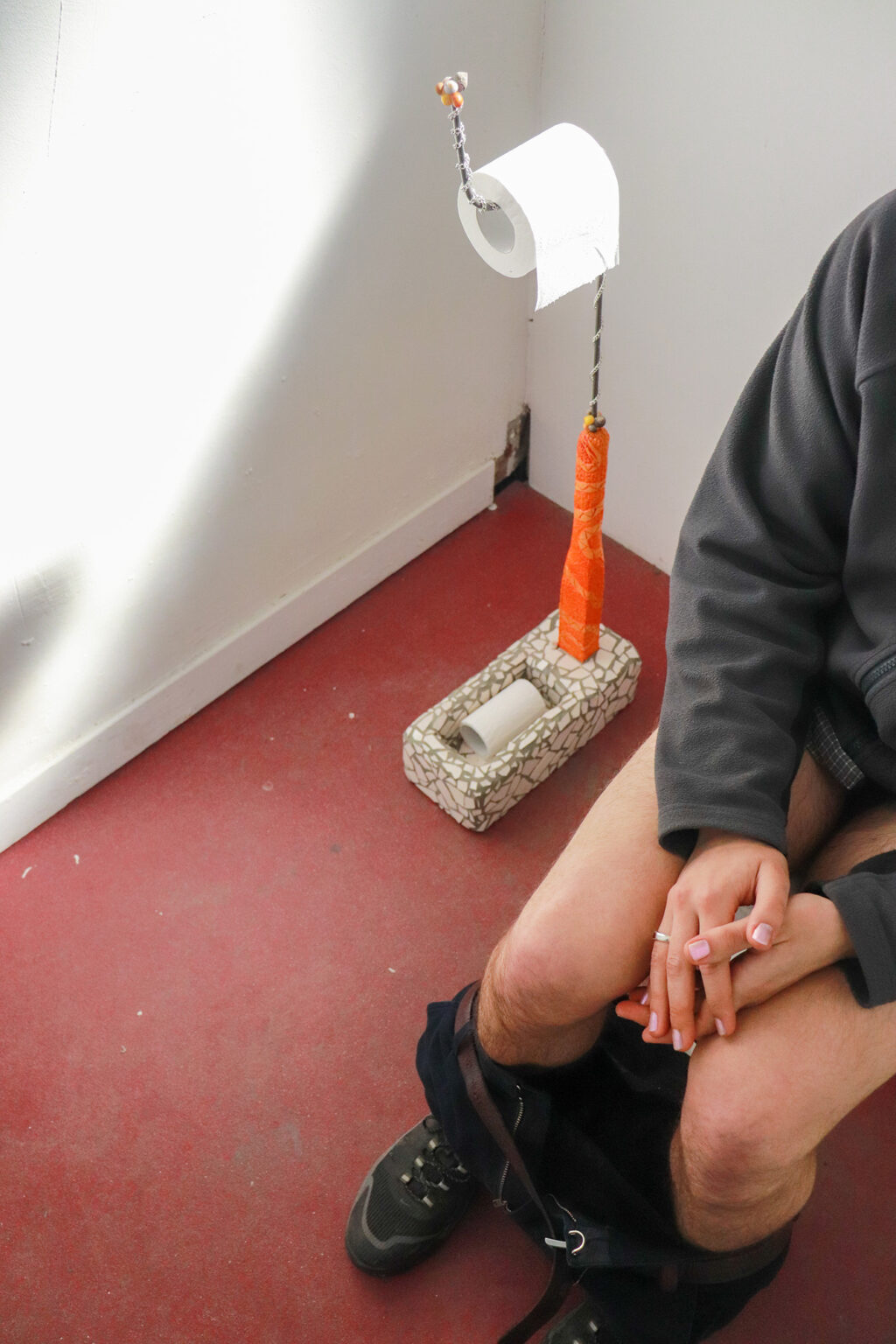