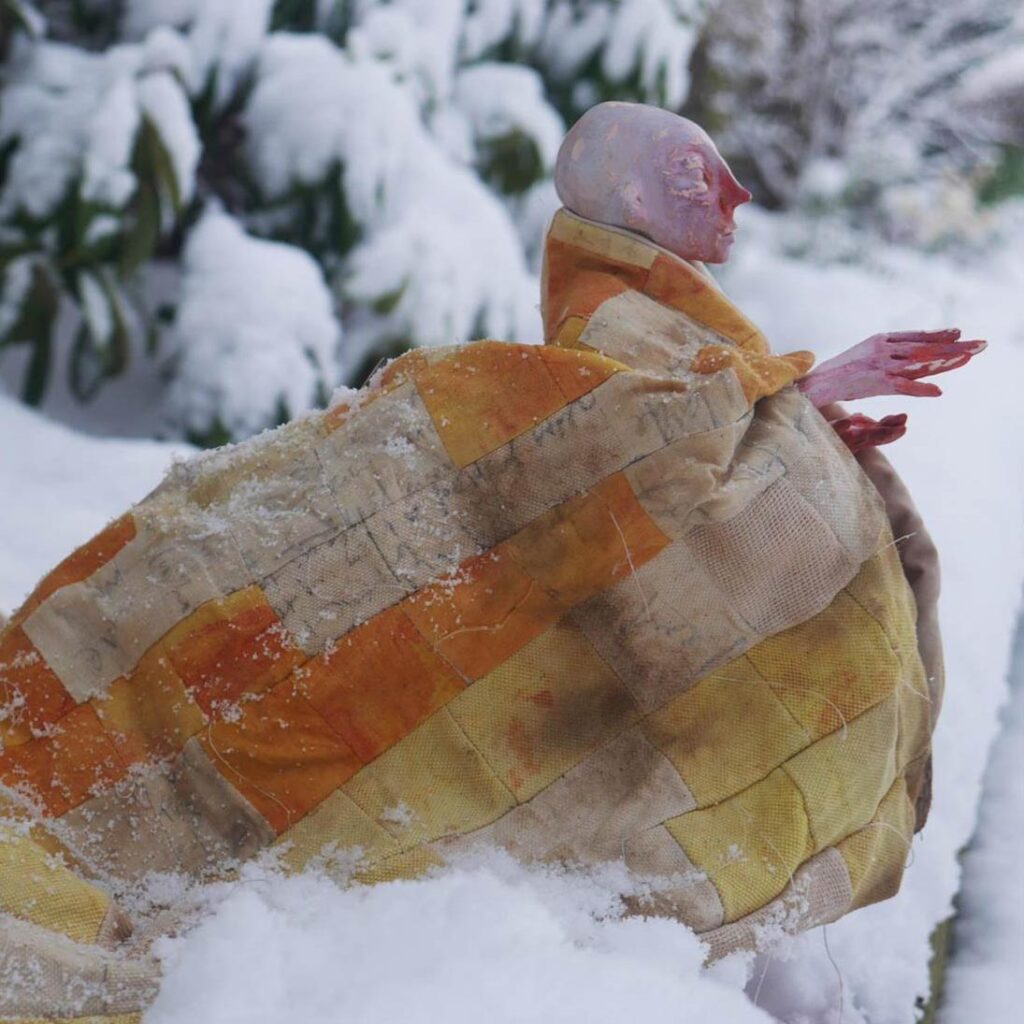 Within my practice I aim to explore the visualisation of Scottish mythology and folklore as a way of investigating what I believe to be a loss of narrative and representation for Scotland’s ancestral beliefs and stories. I am interested in how Scottish society may have developed differently if monotheist belief had not taken over and rather local belief had been encouraged rather than persecuted – particularly in relation to our connection with the landscape, portrayal and position of women and respect for the land and its history. I look to achieve this through a multitude of mediums and approaches in order to consider the vast visual archive that never became and to begin to scratch the surface of what could be, if Scottish mythology and folklore became part of the norm again and a respected facet of belief within Scotland. Drawing influence from the fragments left behind in archaeological evidence and  word of mouth I aim to highlight the wealth of narrative within Scotland’s history and give voice to the central figure of the Cailleach, who was once the mother of everything within Scottish belief.

In an attempt to create a visualisation of Scottish mythology and folklore I worked to create a collection of pieces called The Archive. Within The Archive there is an array of works across multiple mediums to create a post-humous look at what could have been had Scottish mythology been allowed to thrive across the years. To begin to scratch the surface of what could have existed had we continued to create effigies and representations of Scotland’s ancestral deities and if local belief had remained a respected facet of reality.

‘FOLKLORE: a supernatural glow that diminishes from generation to generation.’ – Alec Finlay

They buried me and sent me home,

a pyre above my grave,

to the land of dirt and grit –

nothing left to mark my name.

They blamed me for their sins and fears and

condemned me to the dark,

blocked off our hallowed fertile grounds and

swore us to their lord.

They forged new stories, and

erased my reign of how I

left me clinging to the cliffs and crags –

told nothing of my fraught.

I had been buried once before,

a blessing for the dead,

I escorted them to their graves.

Then they laid me bare upon the alter,

a glass cloud to encase my head,

they dusted off the dirt and clay and

dragged me from my bed.

They mused of where I came from –

this stranger beneath their turf,

why a balm of meadowsweet caressed

my once full lips, and surrounded me with love.

I had thought I was safe for forever more

beneath my piles of muck,

aside my fellow dwellers of whom

I was sworn to protect.

Yet there they are and here I am.

Our eternity, it would seem, 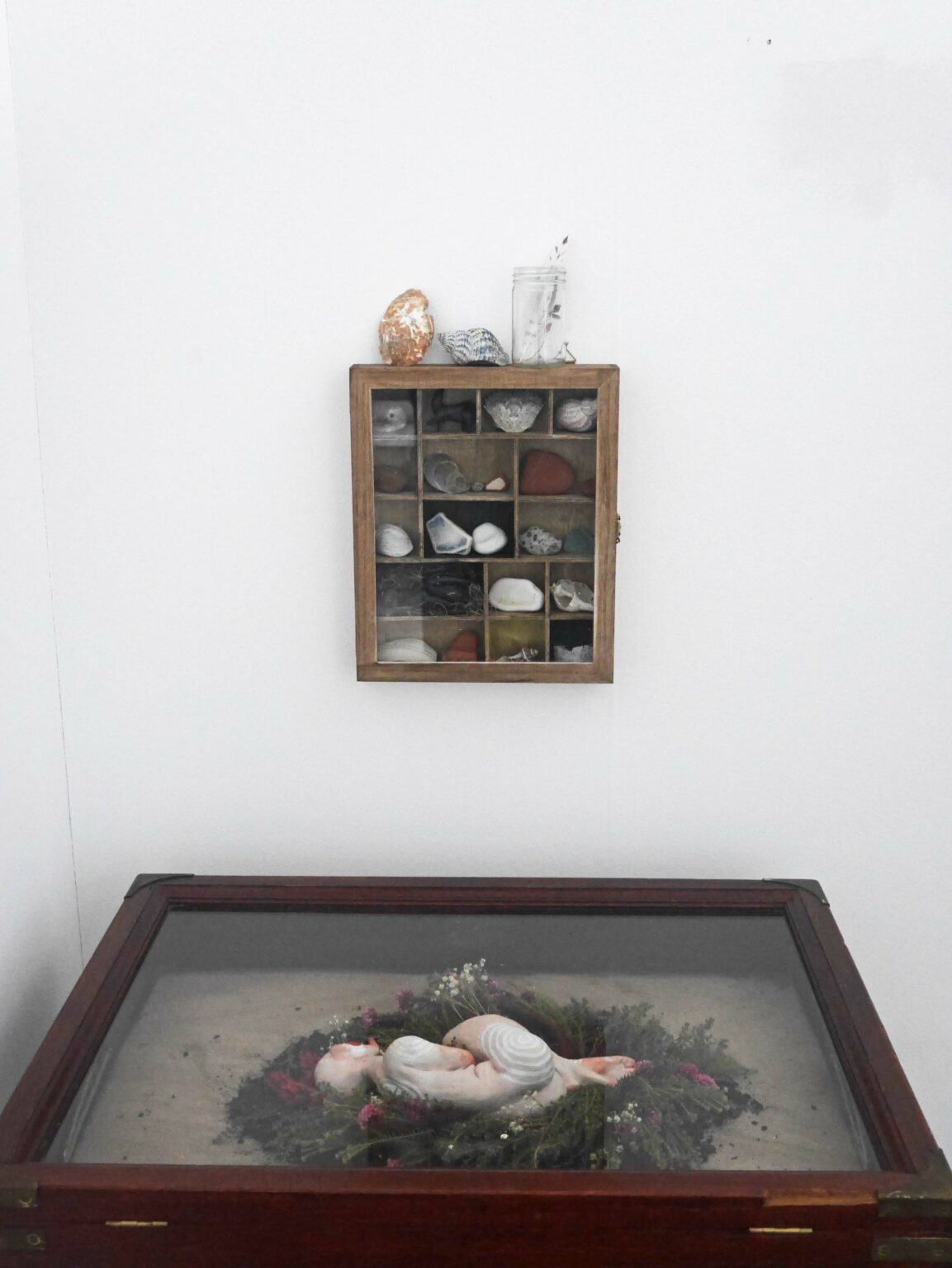 1 of 22
Previous Next
Close 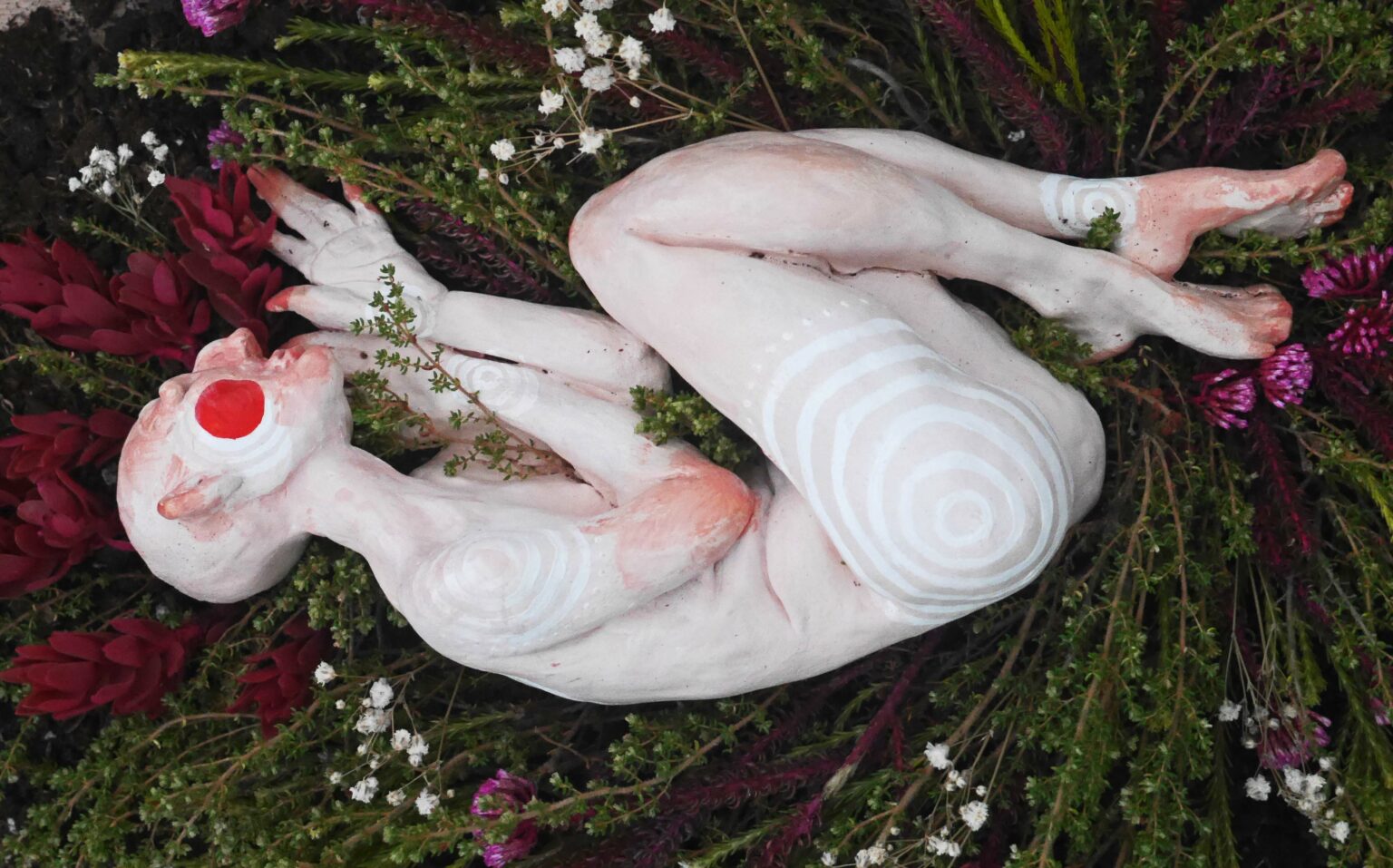 2 of 22
Previous Next
Close 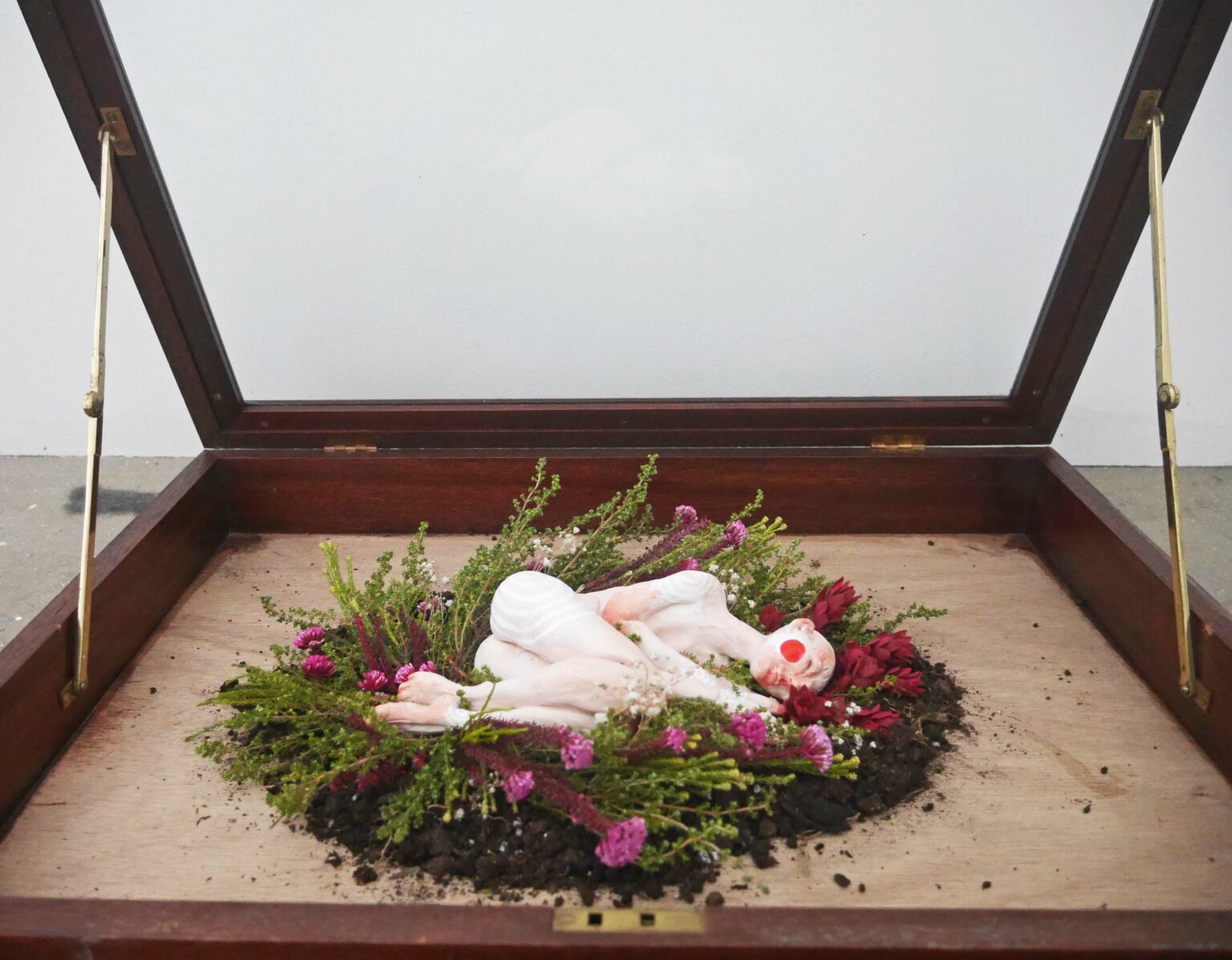 3 of 22
Previous Next
Close 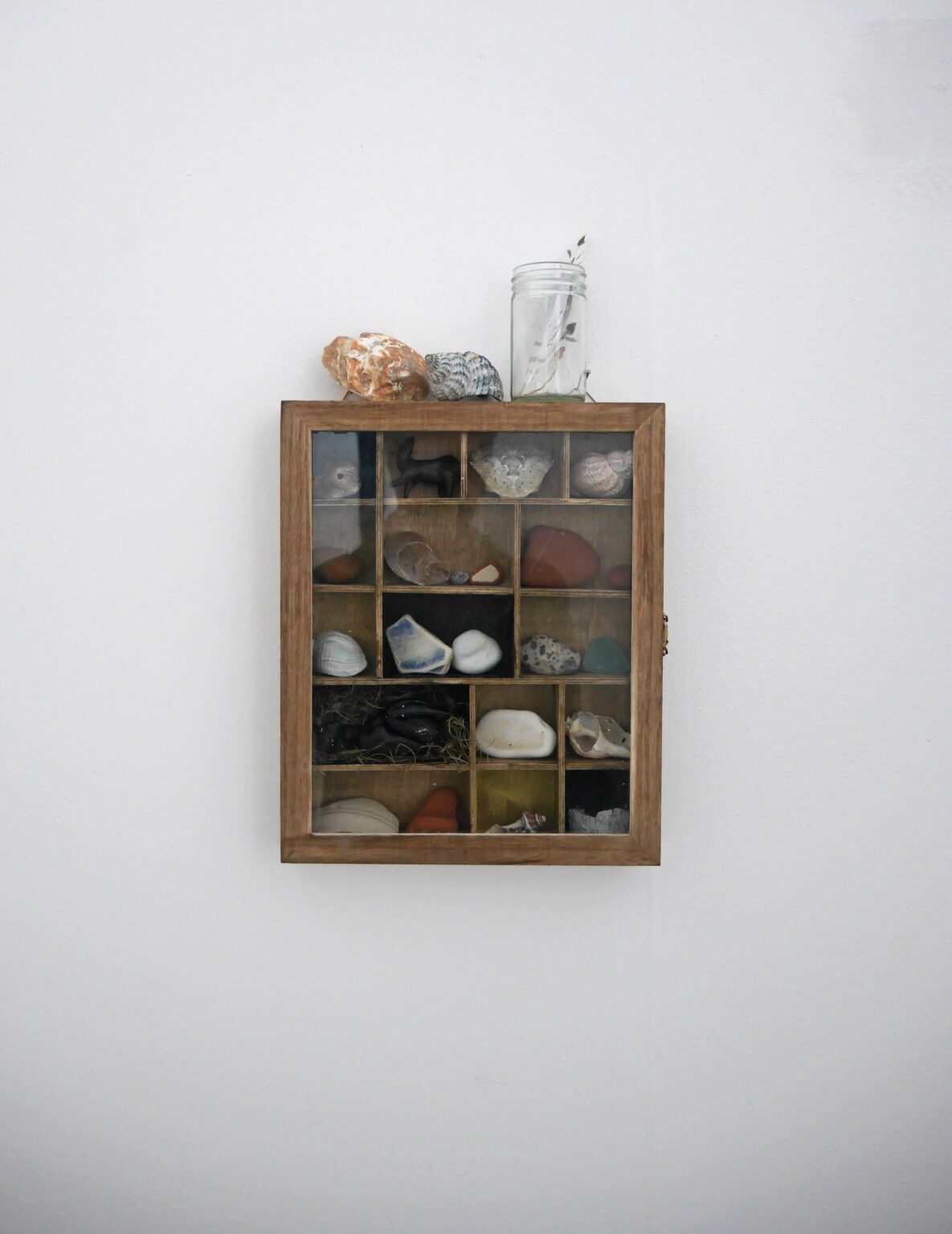 4 of 22
Previous Next
Close 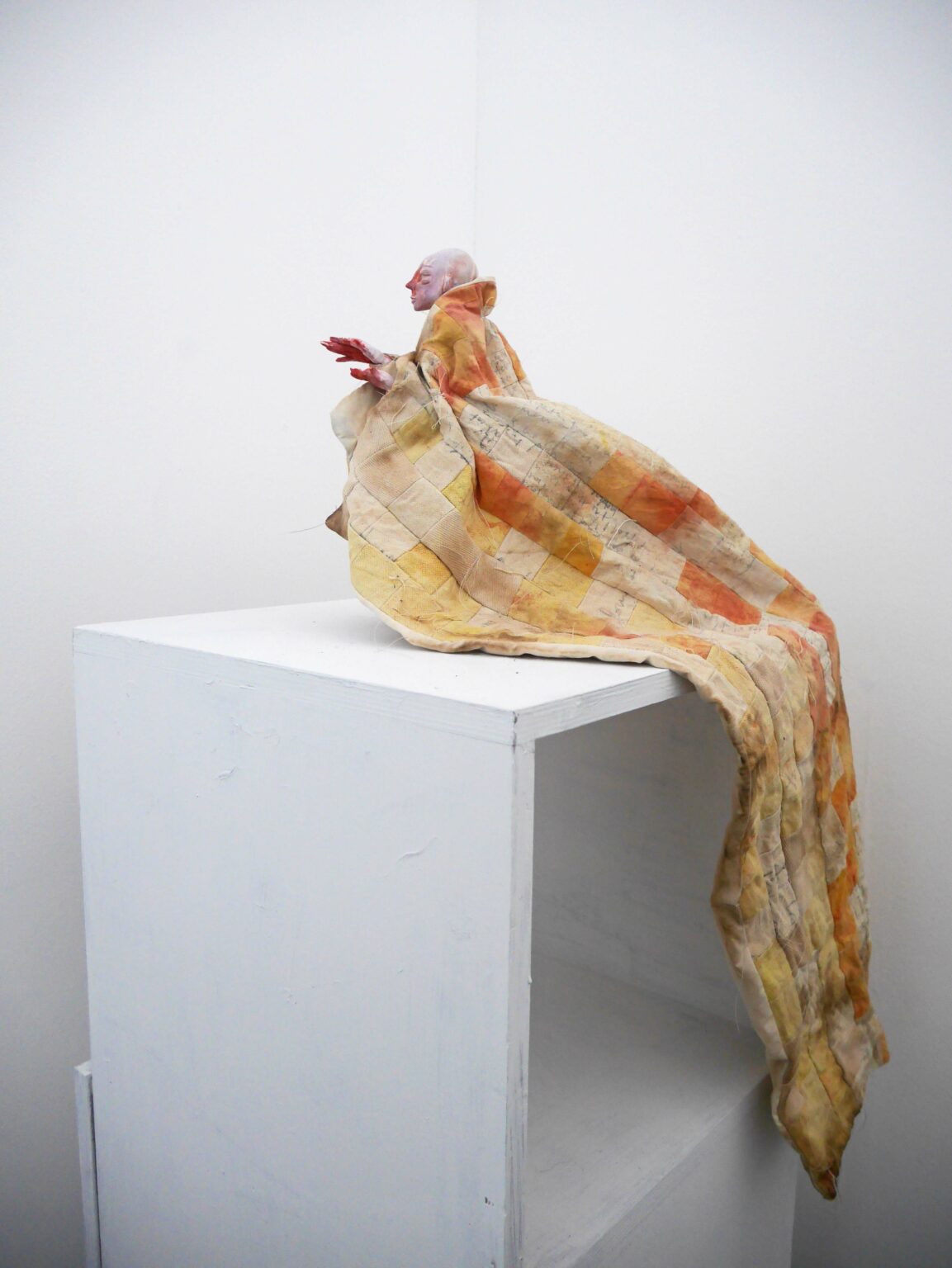 5 of 22
Previous Next
Close 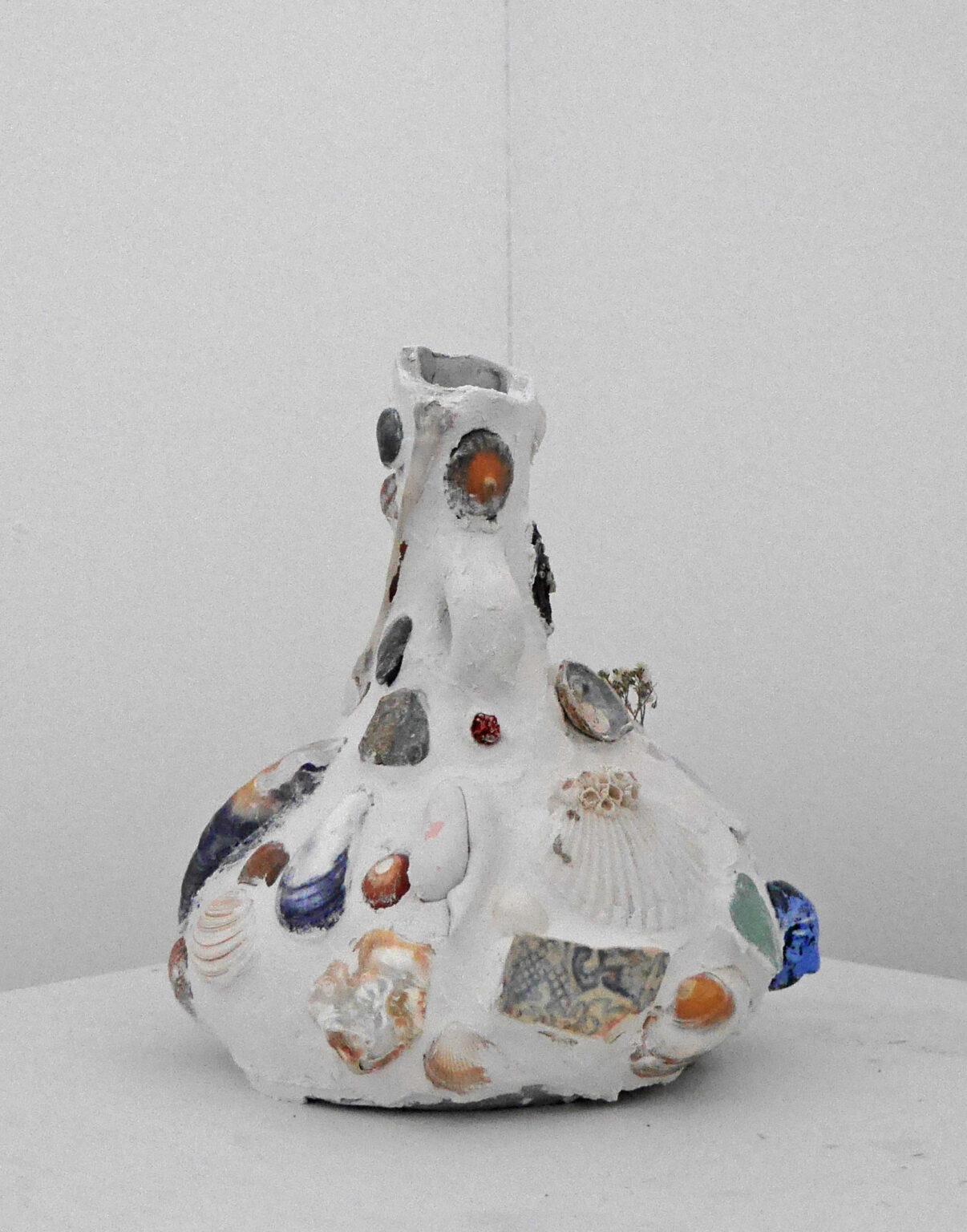 6 of 22
Previous Next
Close 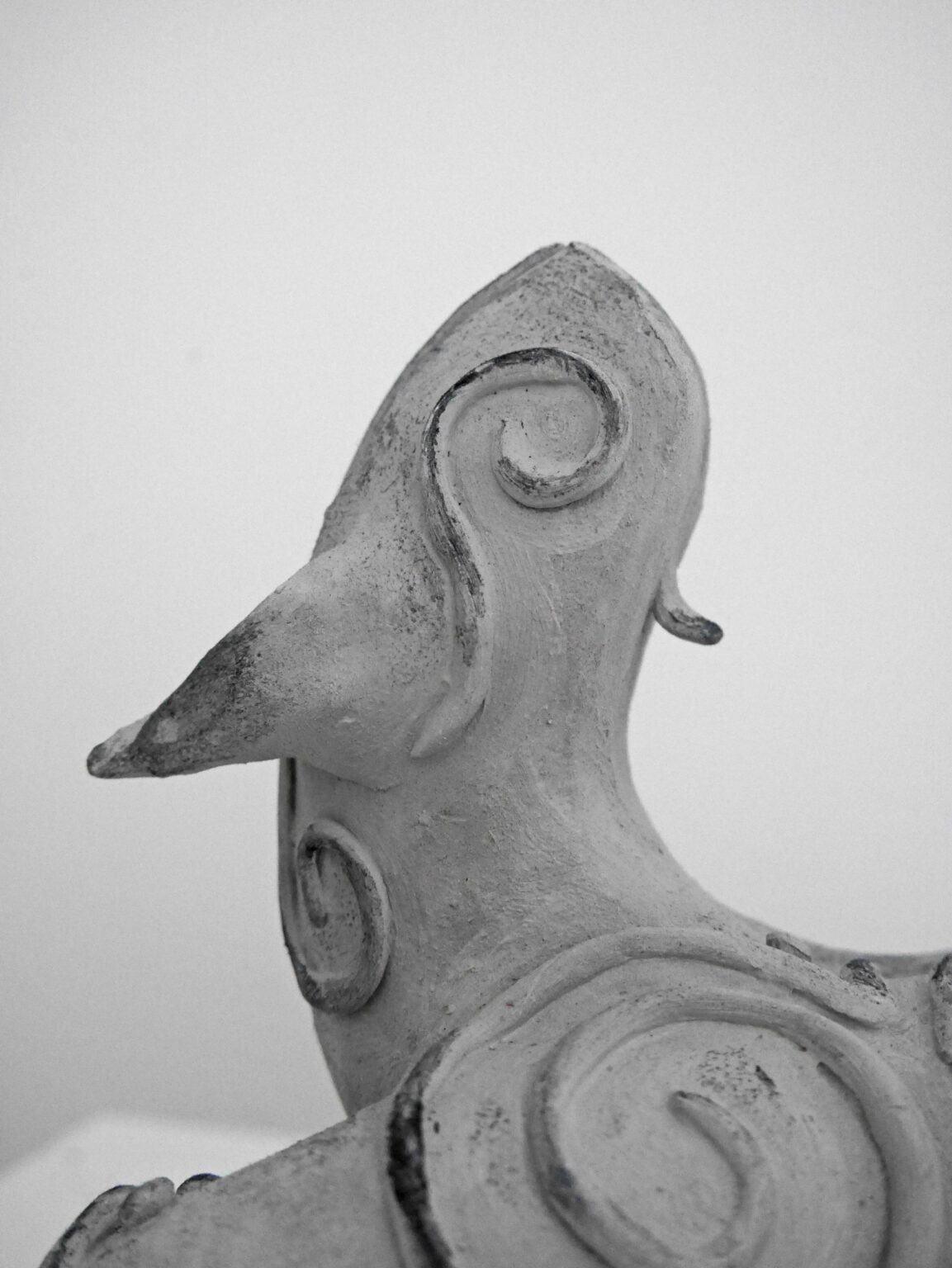 7 of 22
Previous Next
Close 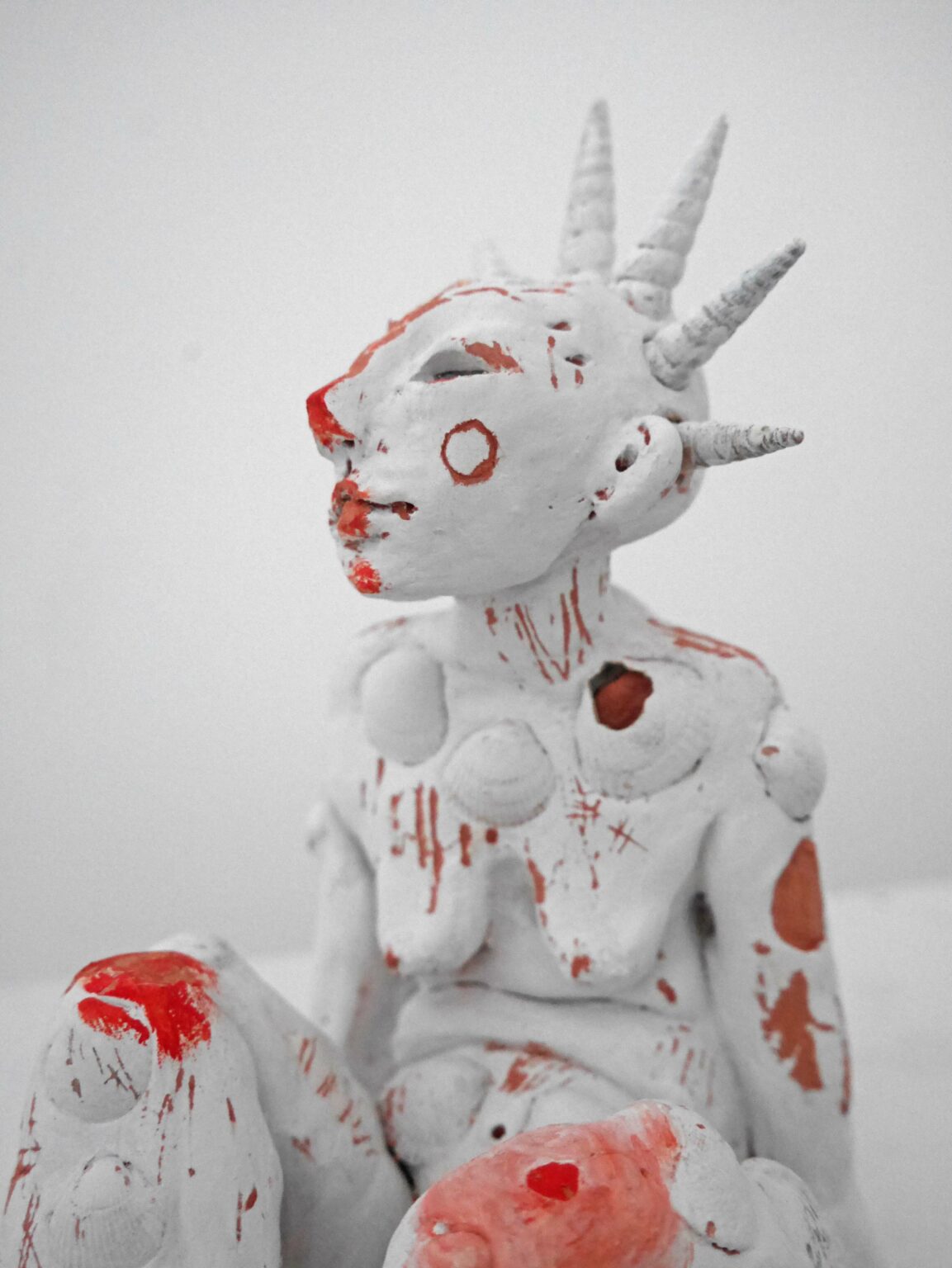 8 of 22
Previous Next
Close 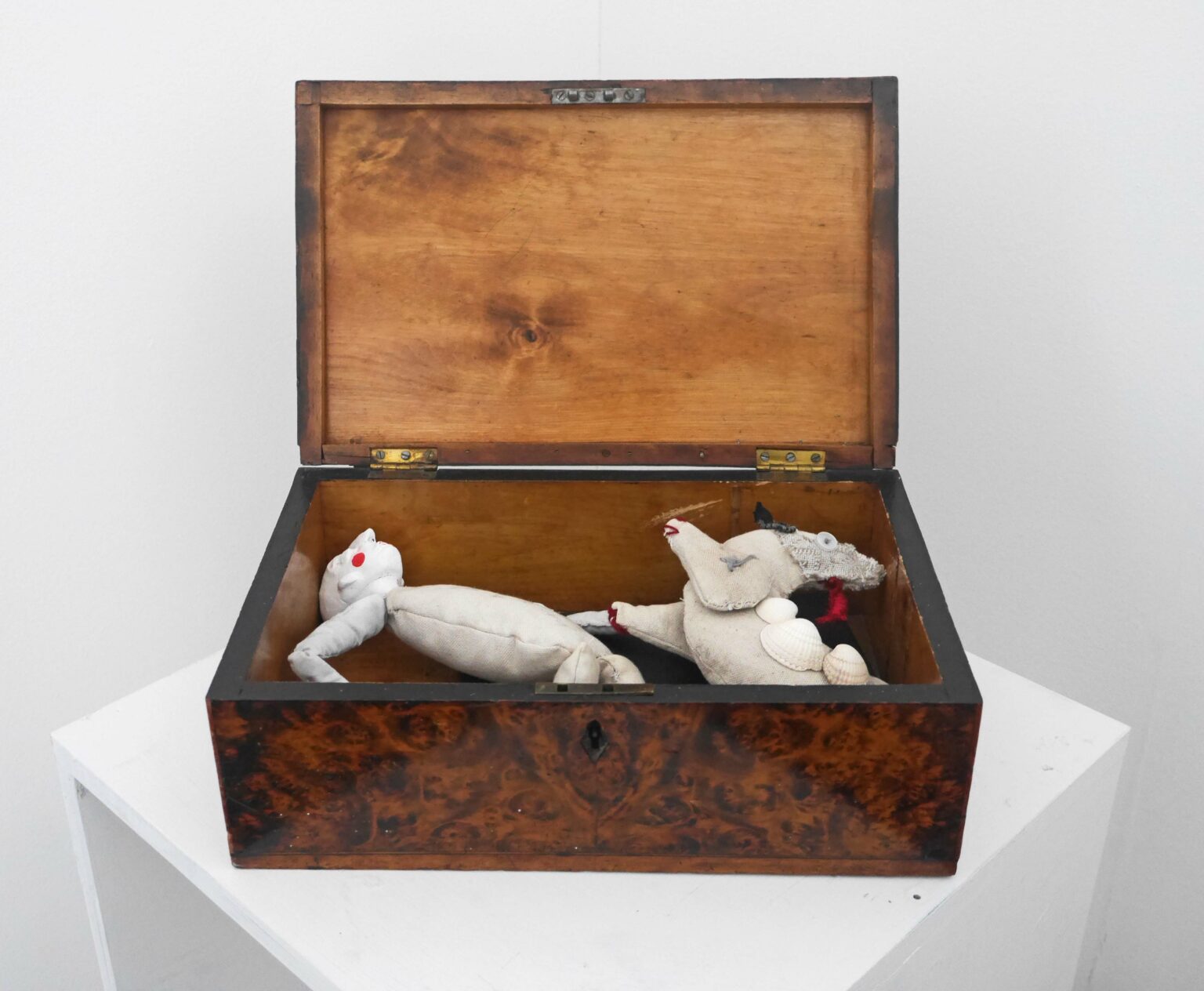 9 of 22
Previous Next
Close 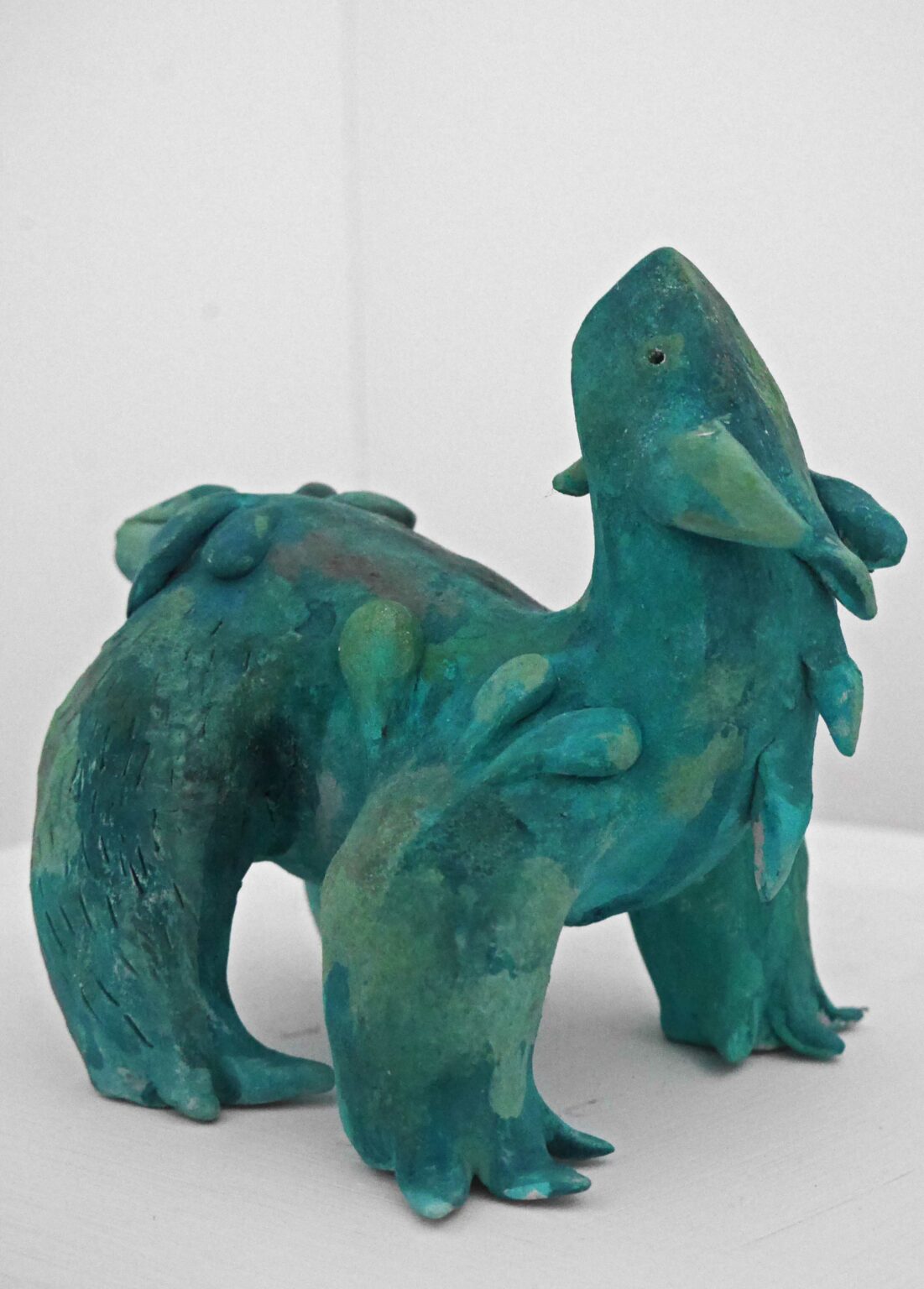 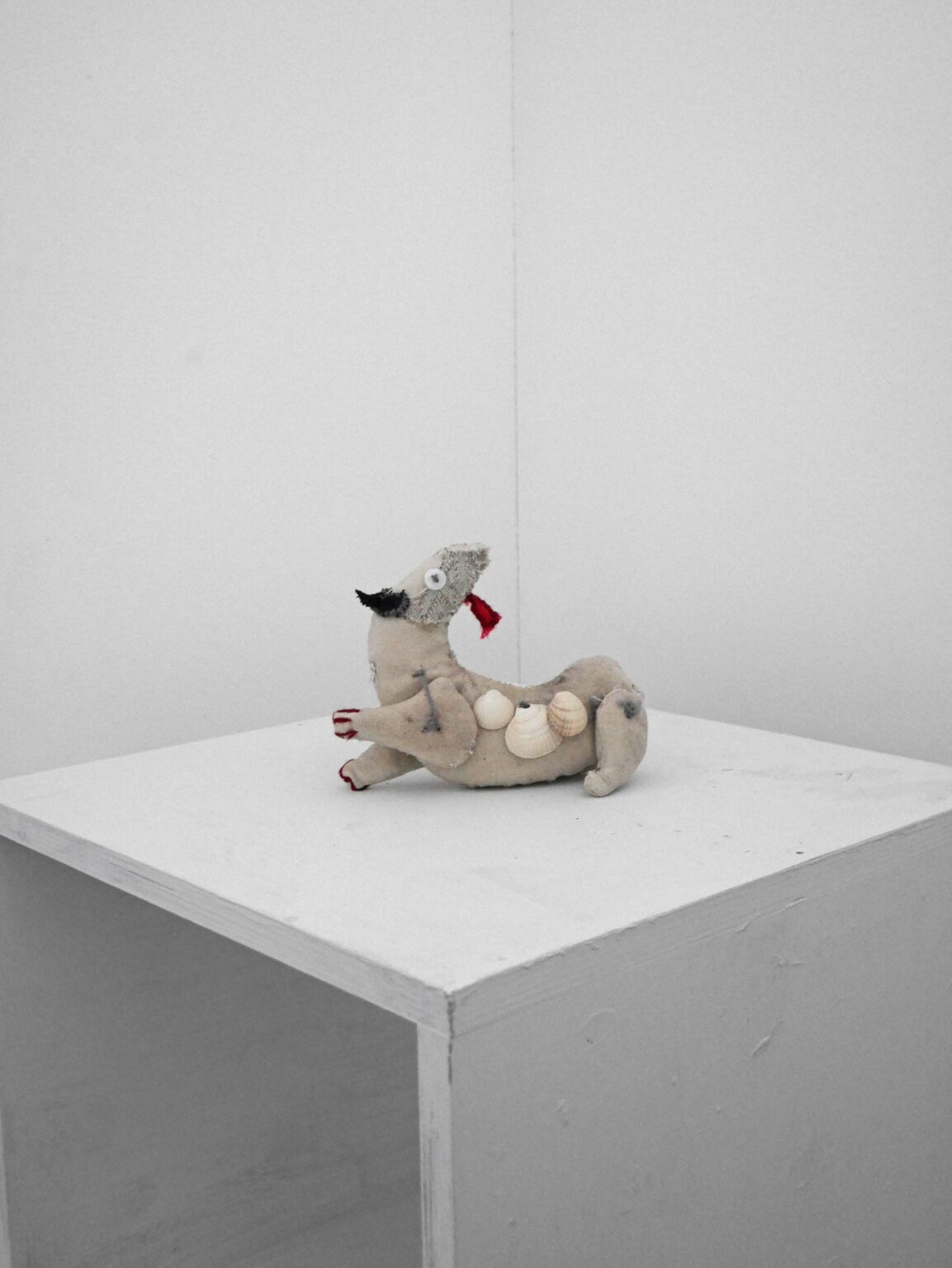 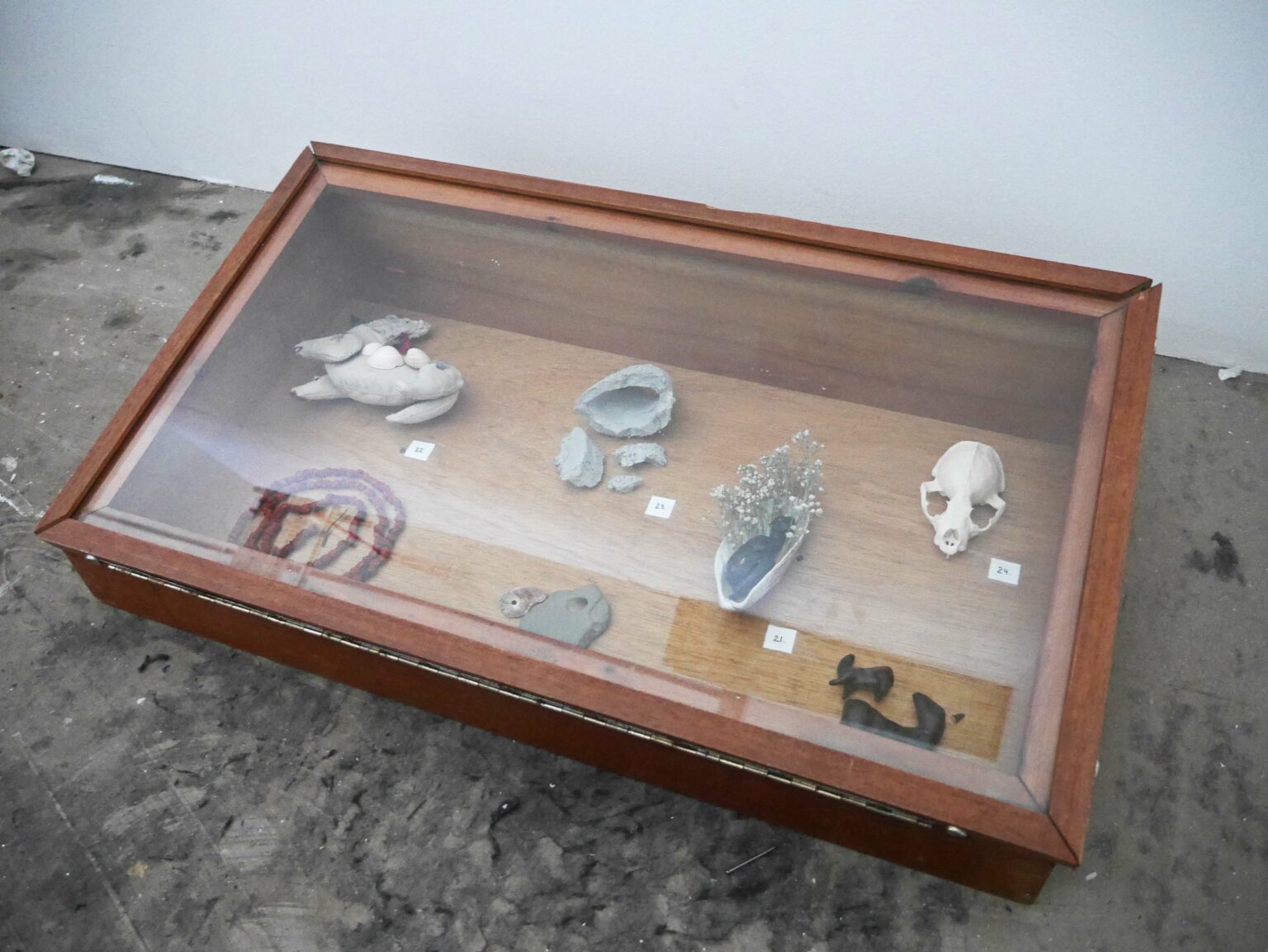 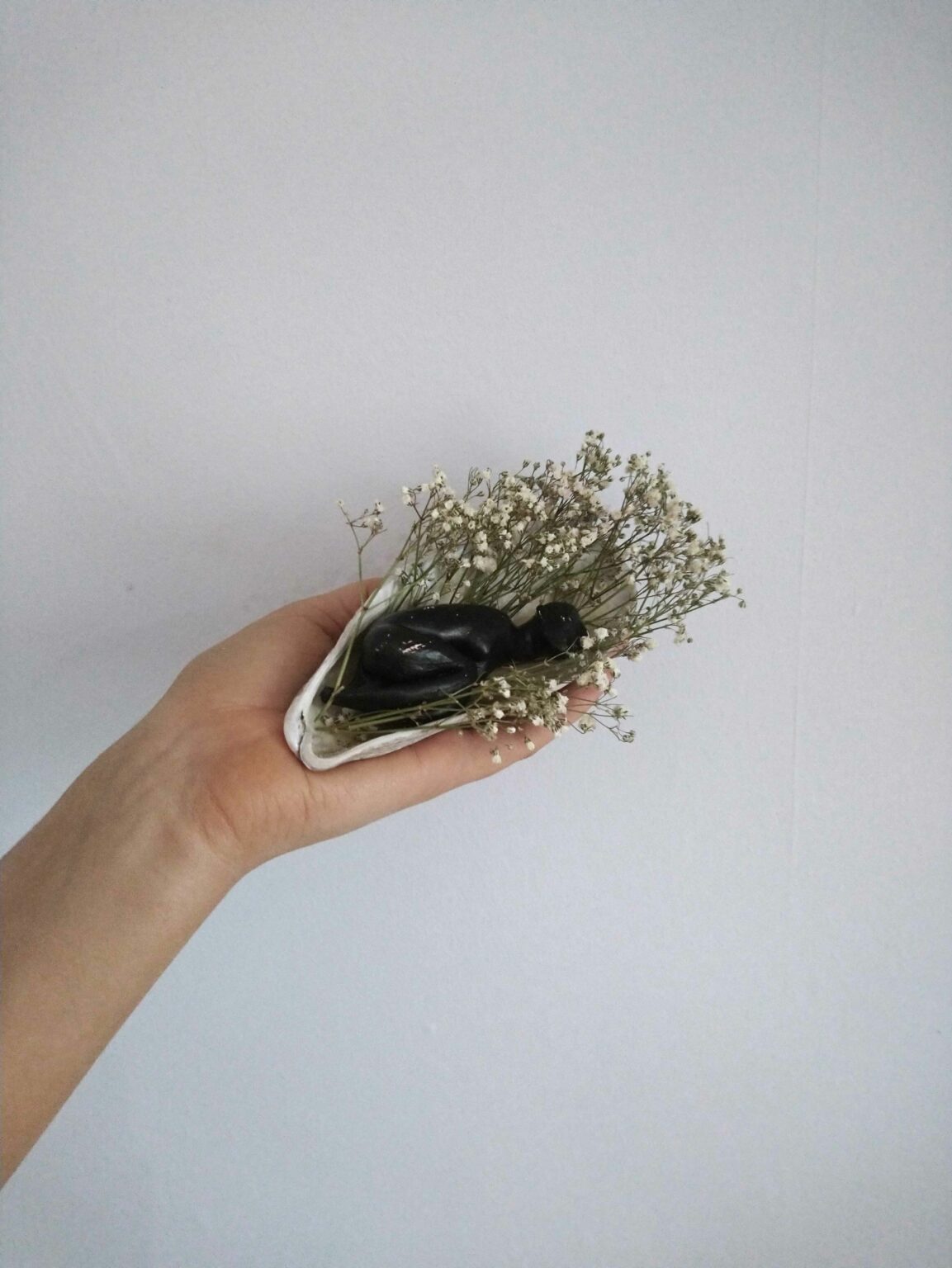 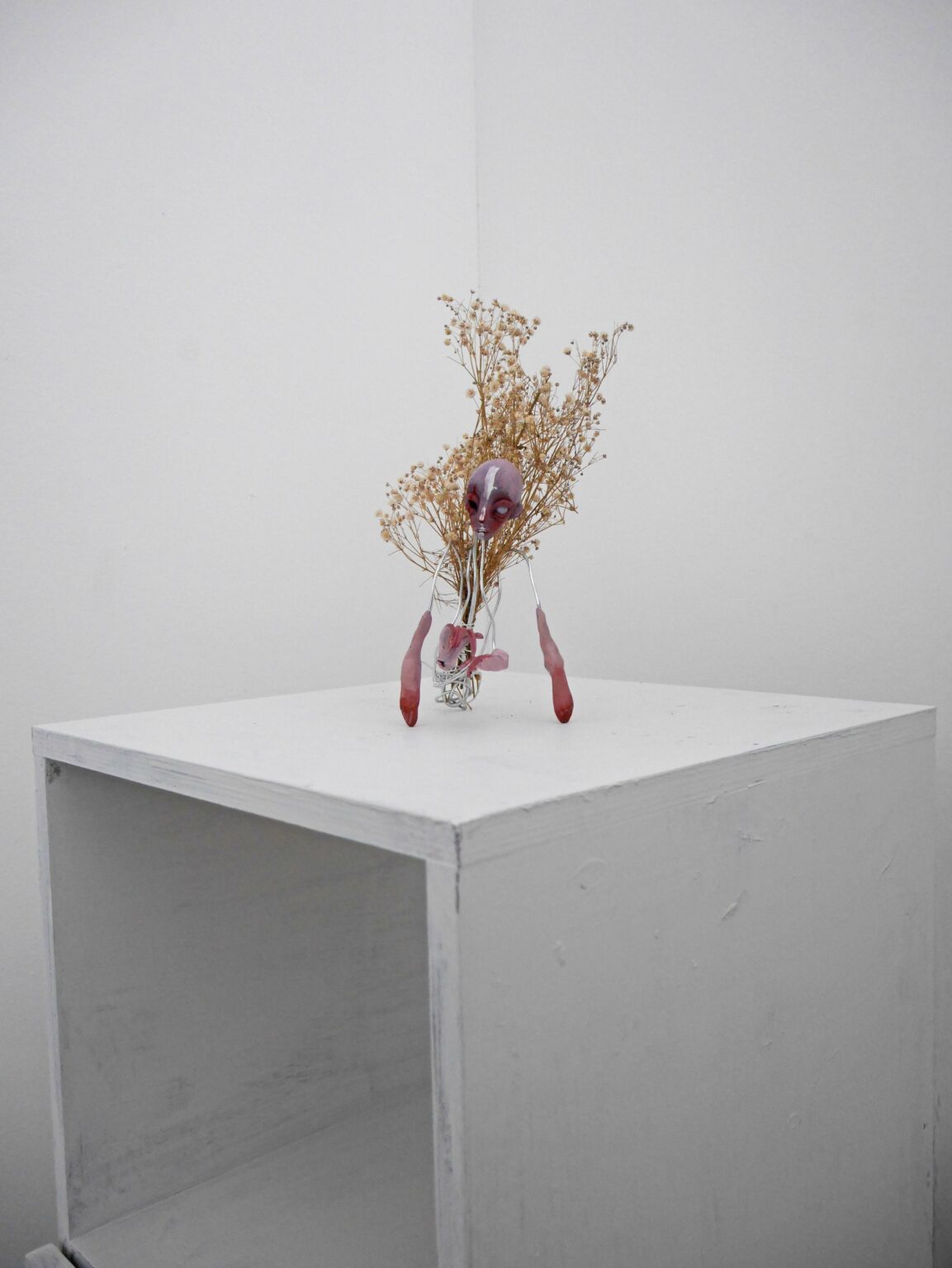 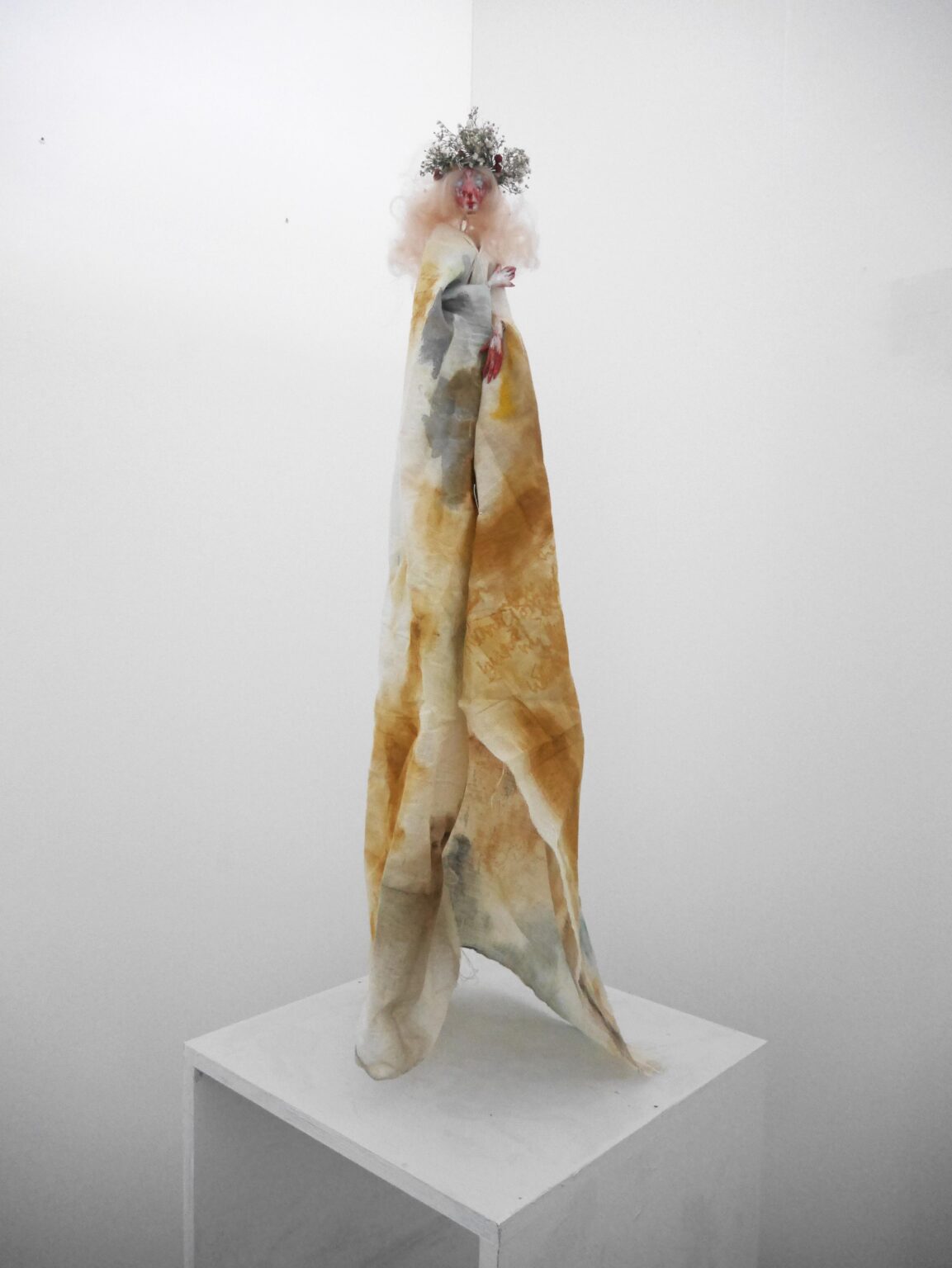 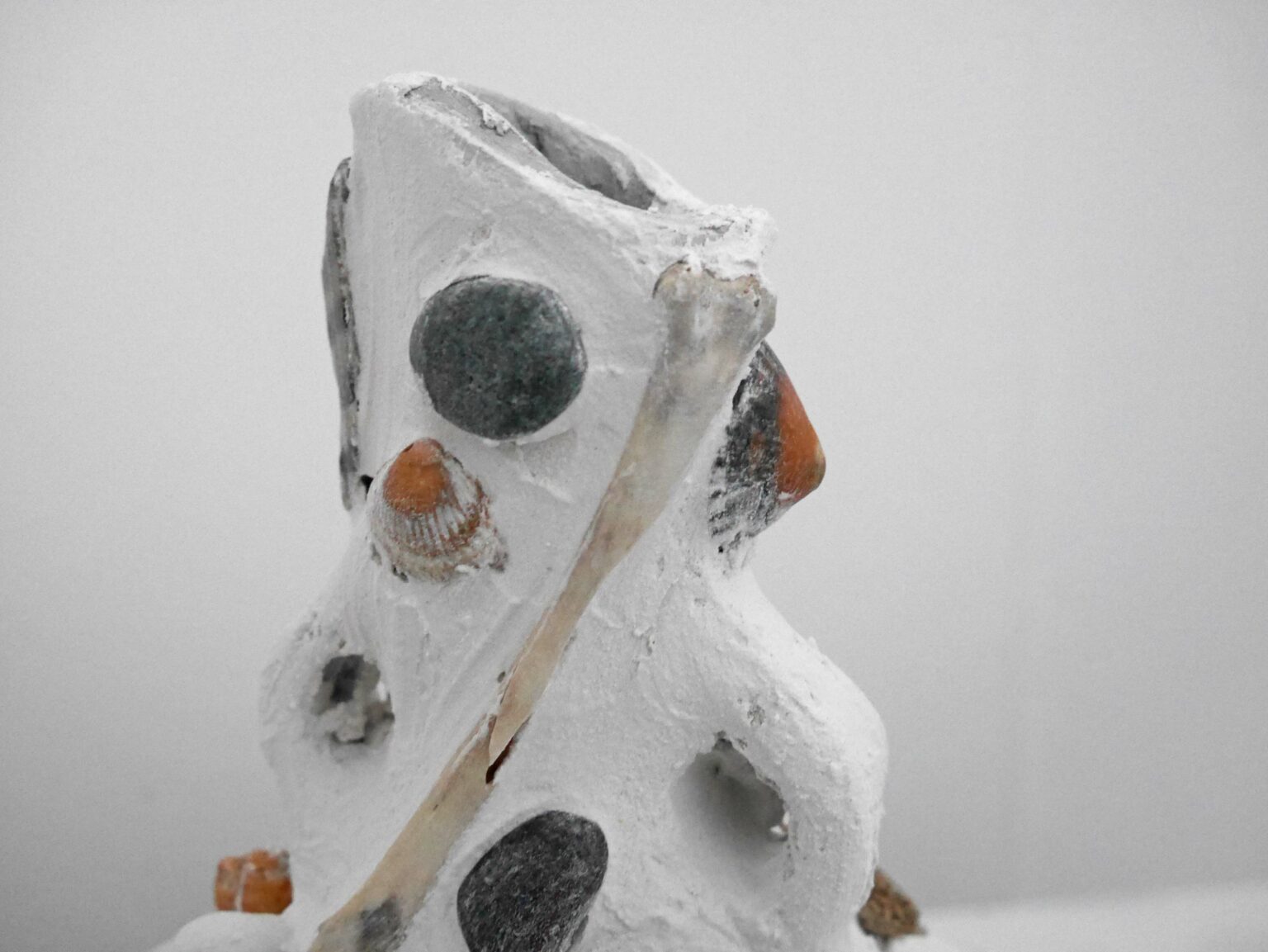 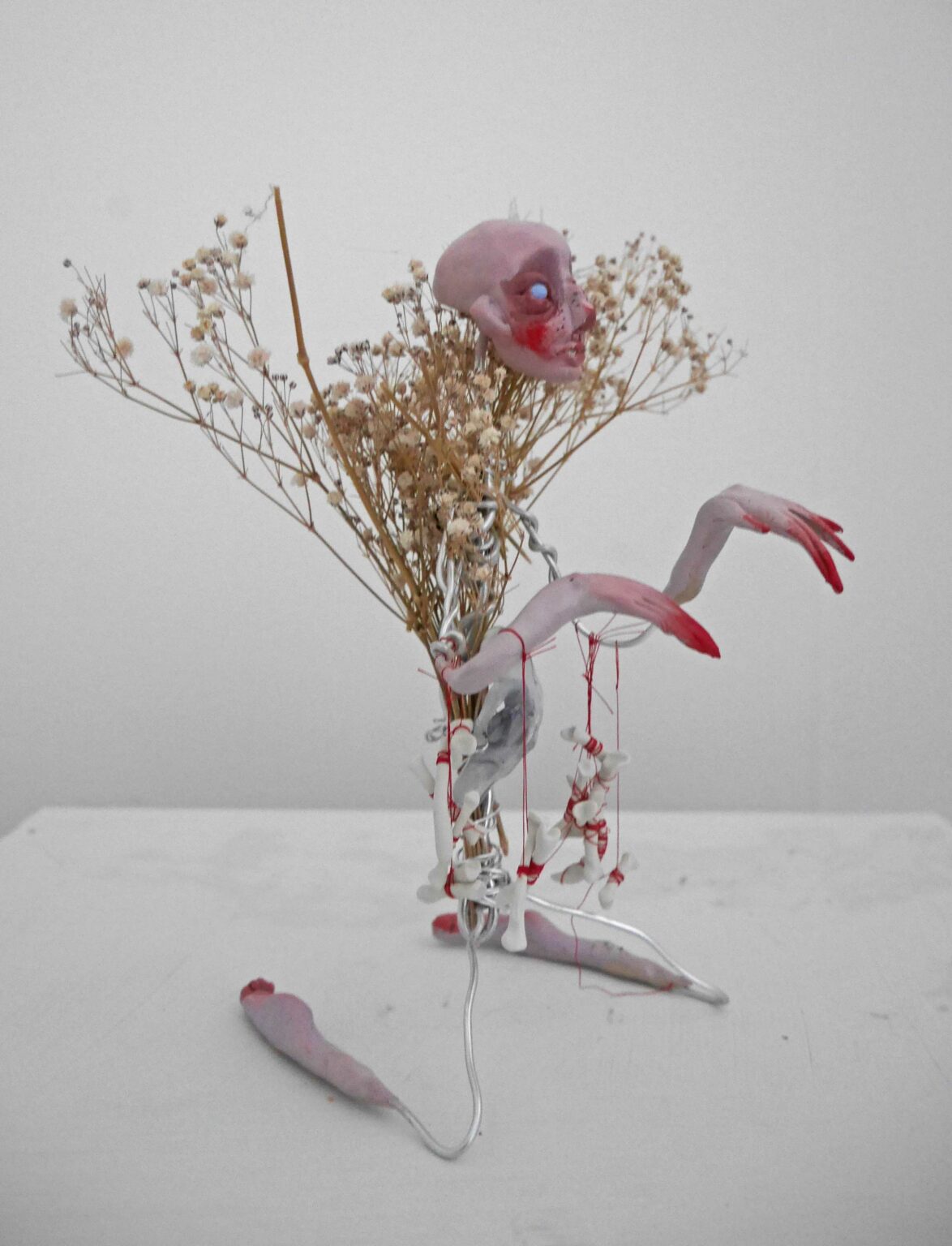 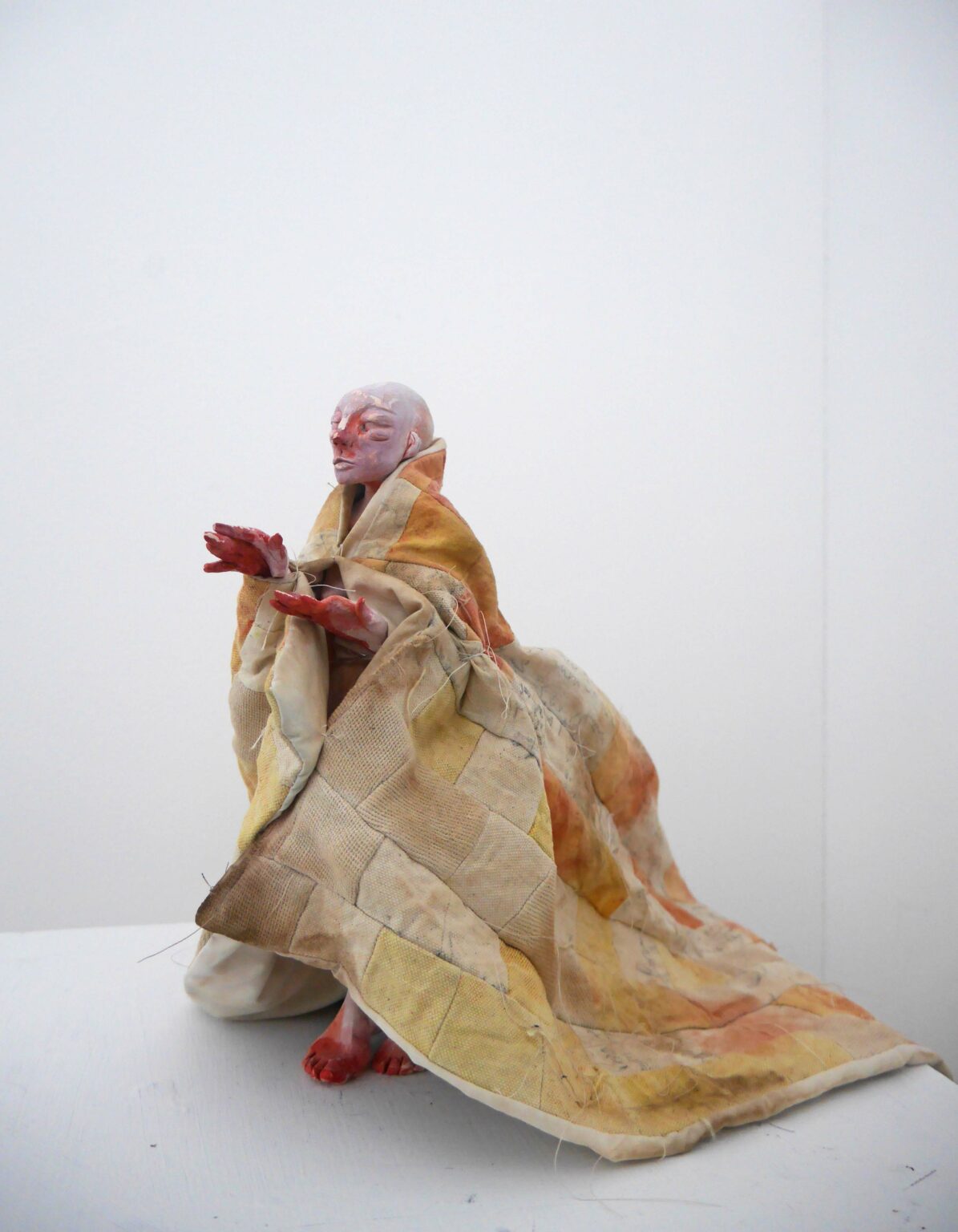 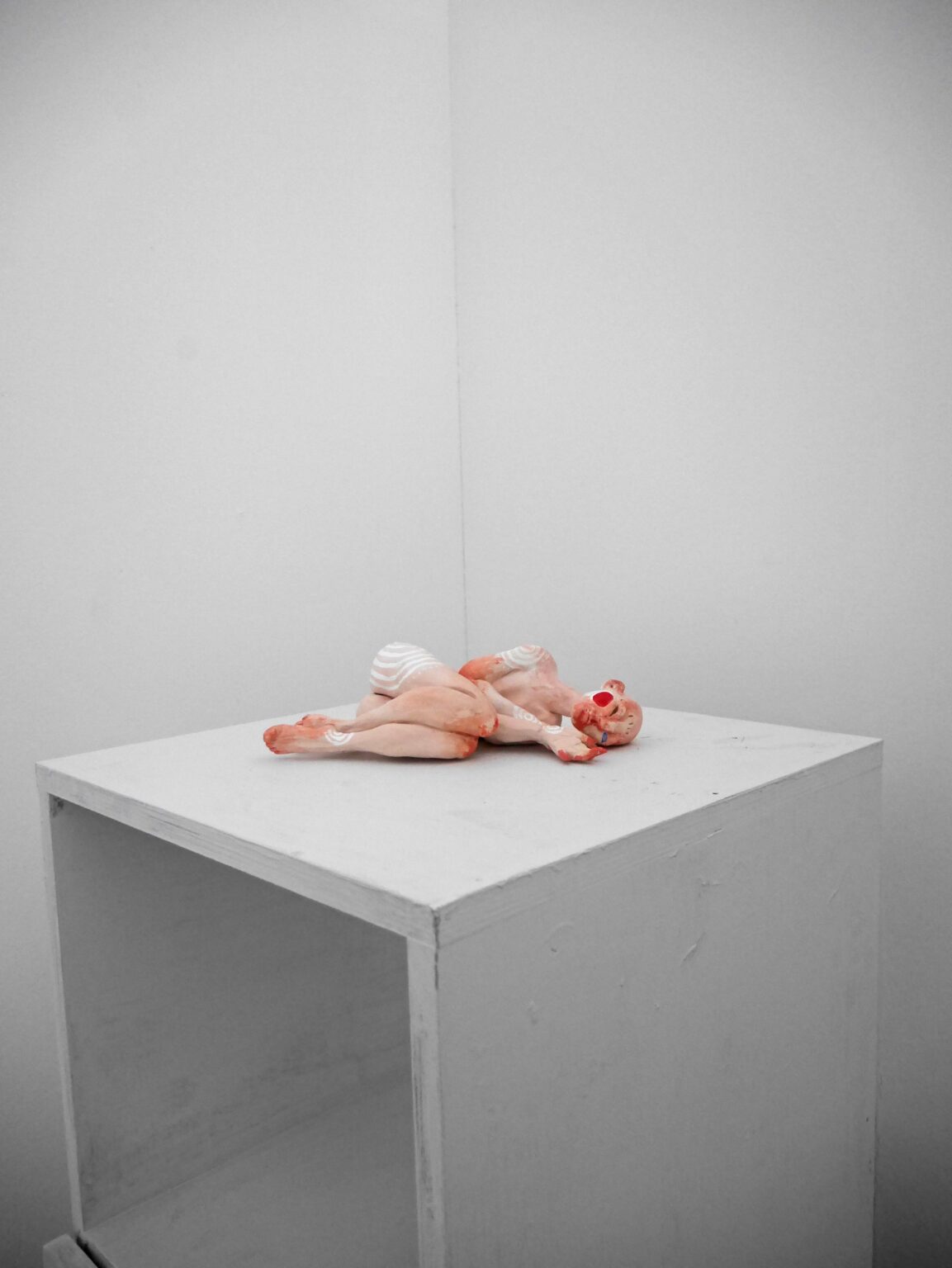 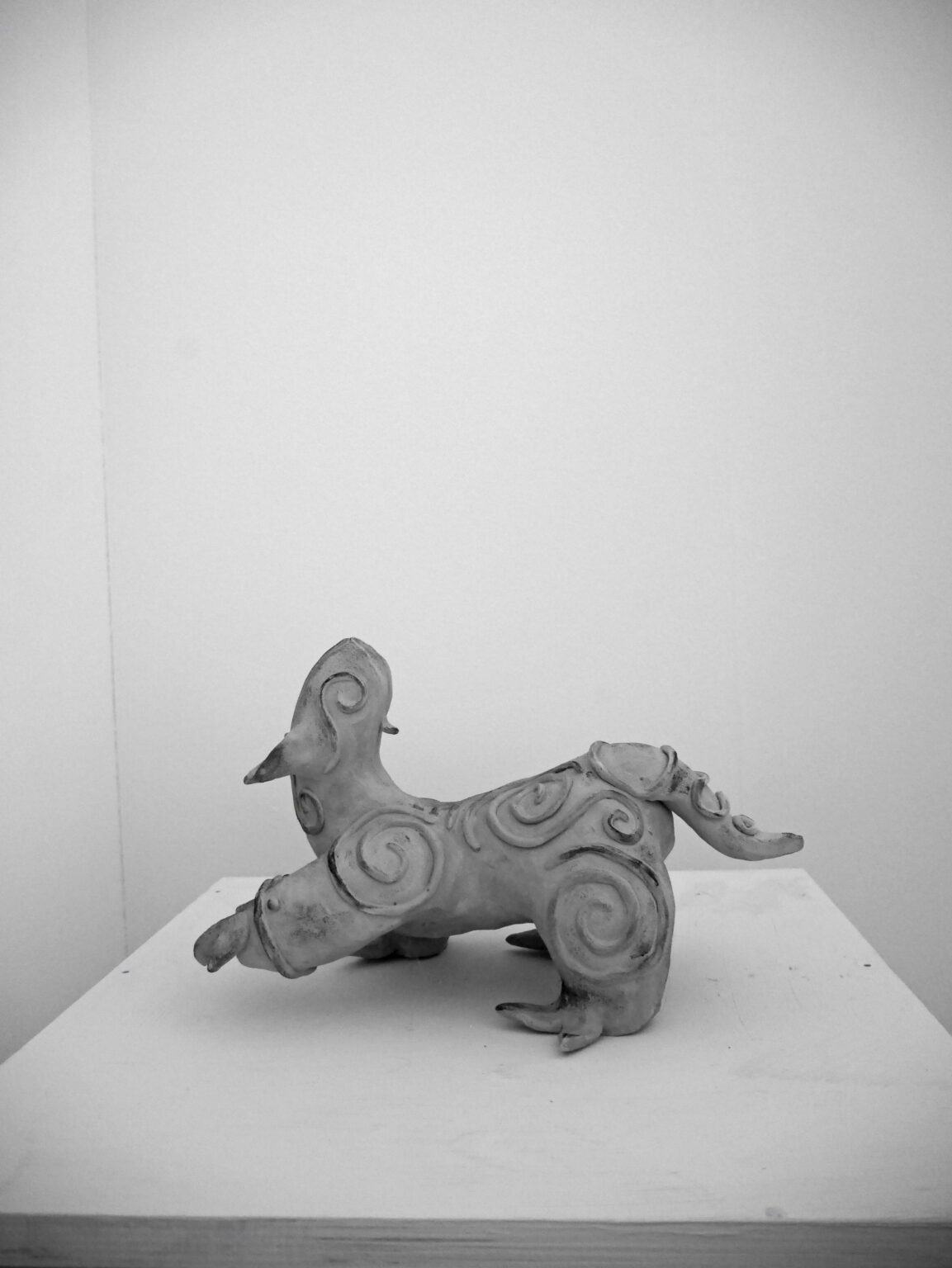 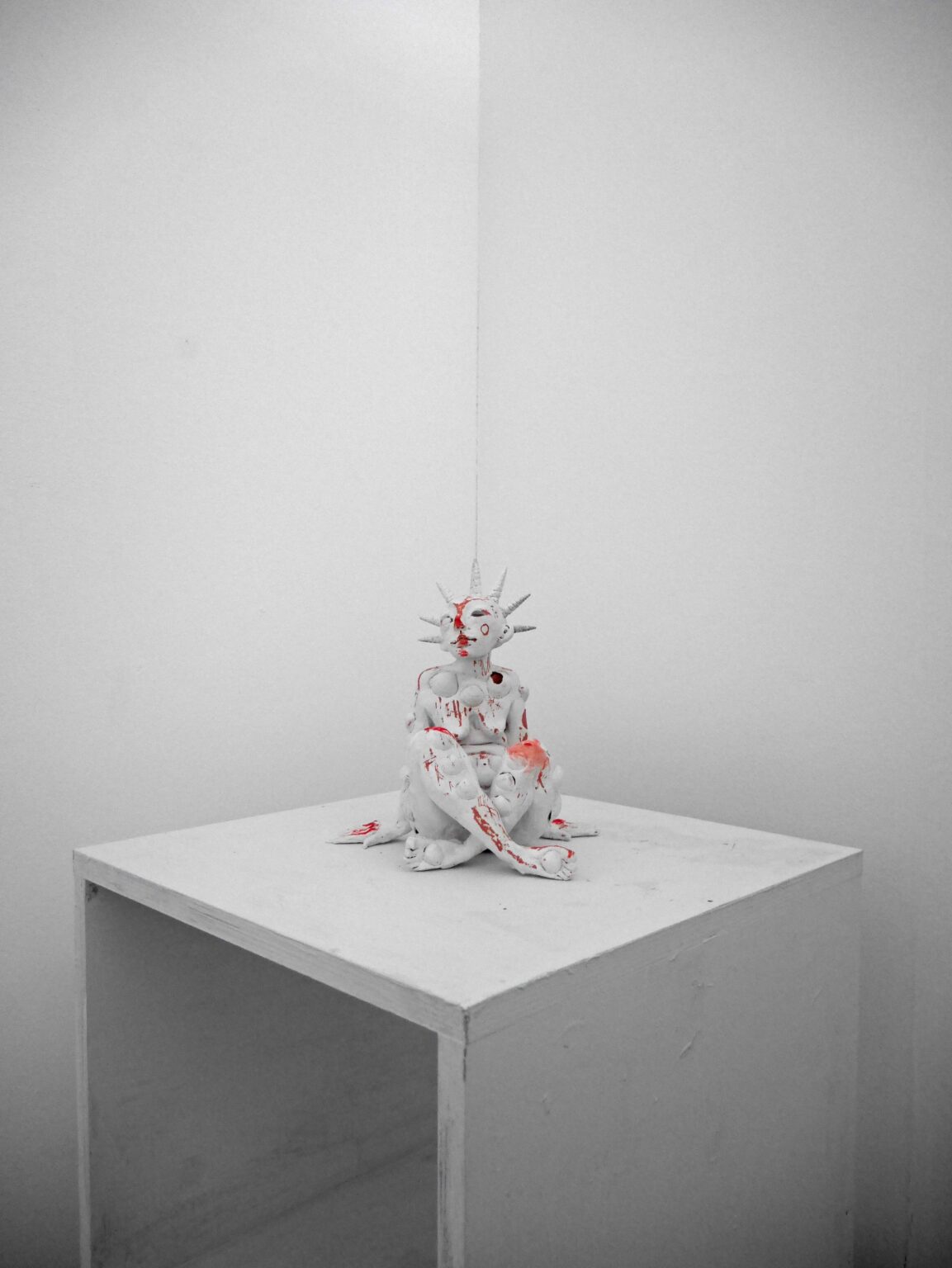 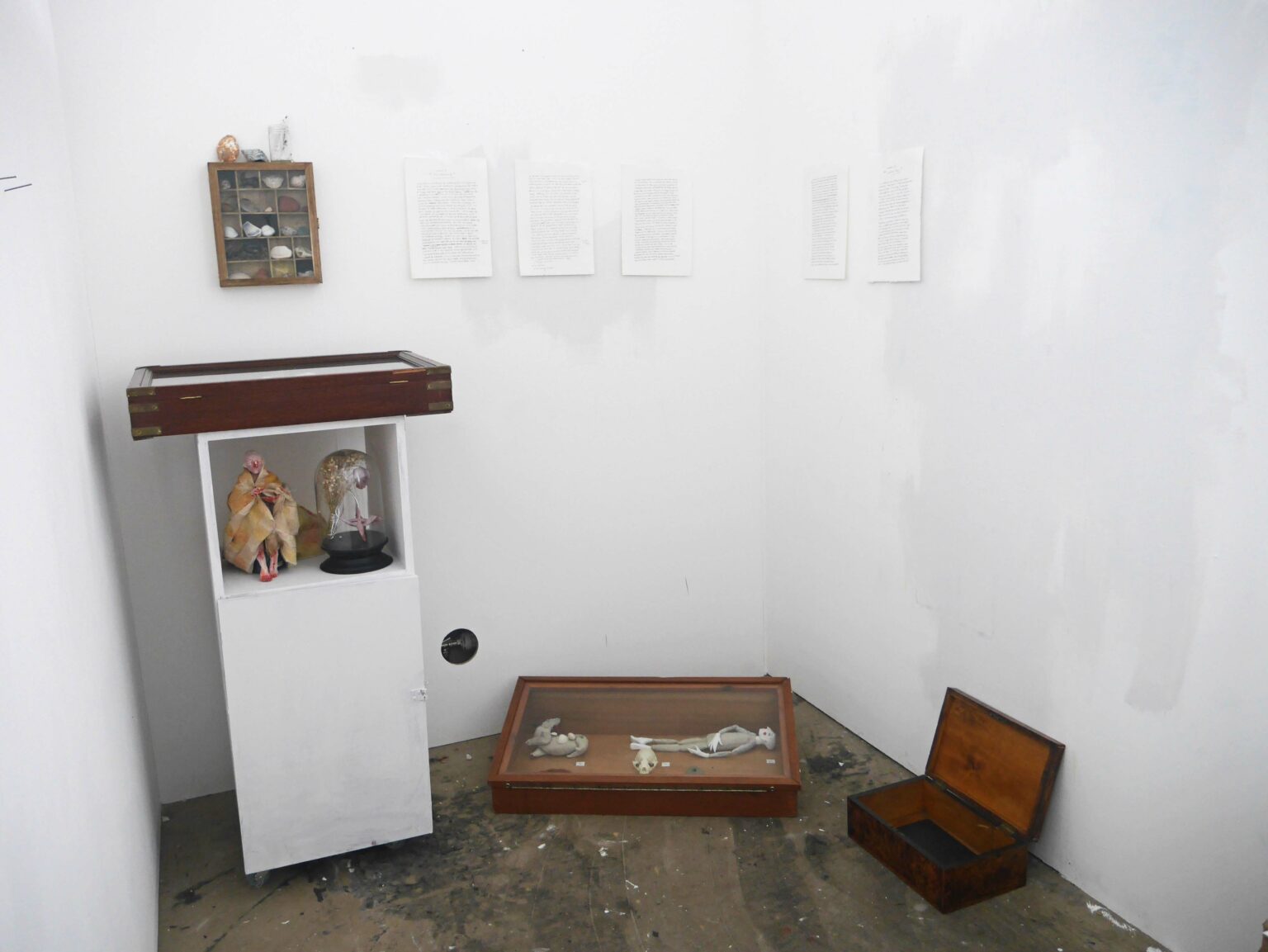