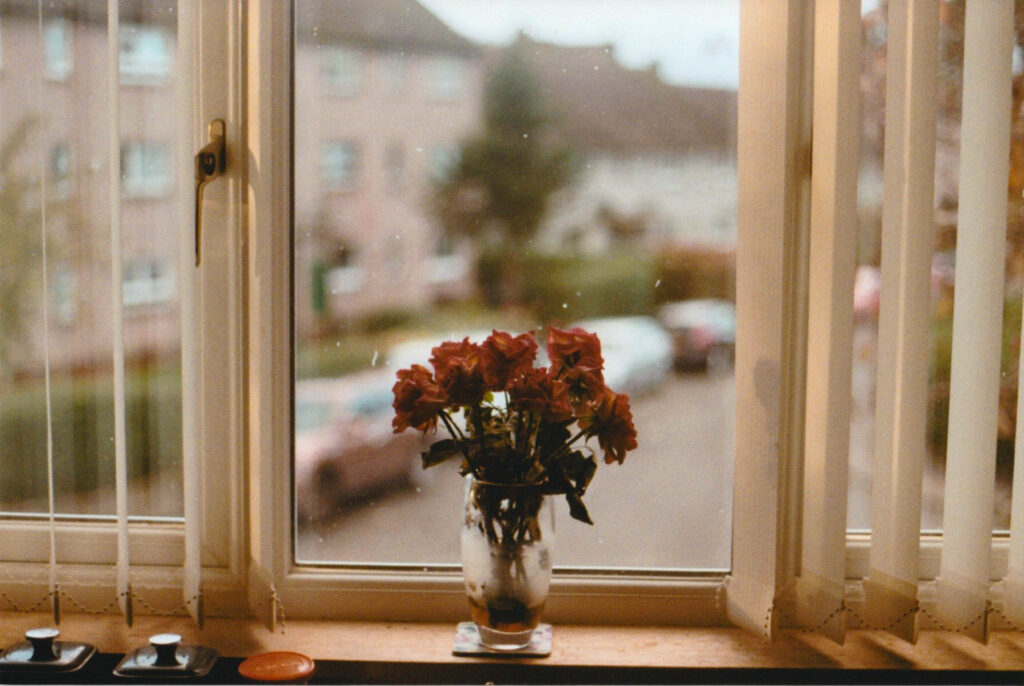 Within my art practice I am interested in where I come from, in relation to what I am studying, and the rapport between people, and places, of personal significance. I often explore these themes through the mediums of photography and sculpture. Recently, I have been making work looking at my family history.

In this project I have been exploring the relationship between myself and my late Grandfather on my Mum’s side. Sadly, he passed away before I was born. Using his old film camera, I have been shooting three main areas of Edinburgh we both have lived in and frequented over the years. One of these areas is Easter Road stadium, the home of Hibernian F.C. The other two locations are residential, Restlerig and Drumbrae. The following photographs are an attempt to explore this fairly recent family history as well as gain knowledge and feel closer to a family member it’s impossible to meet. 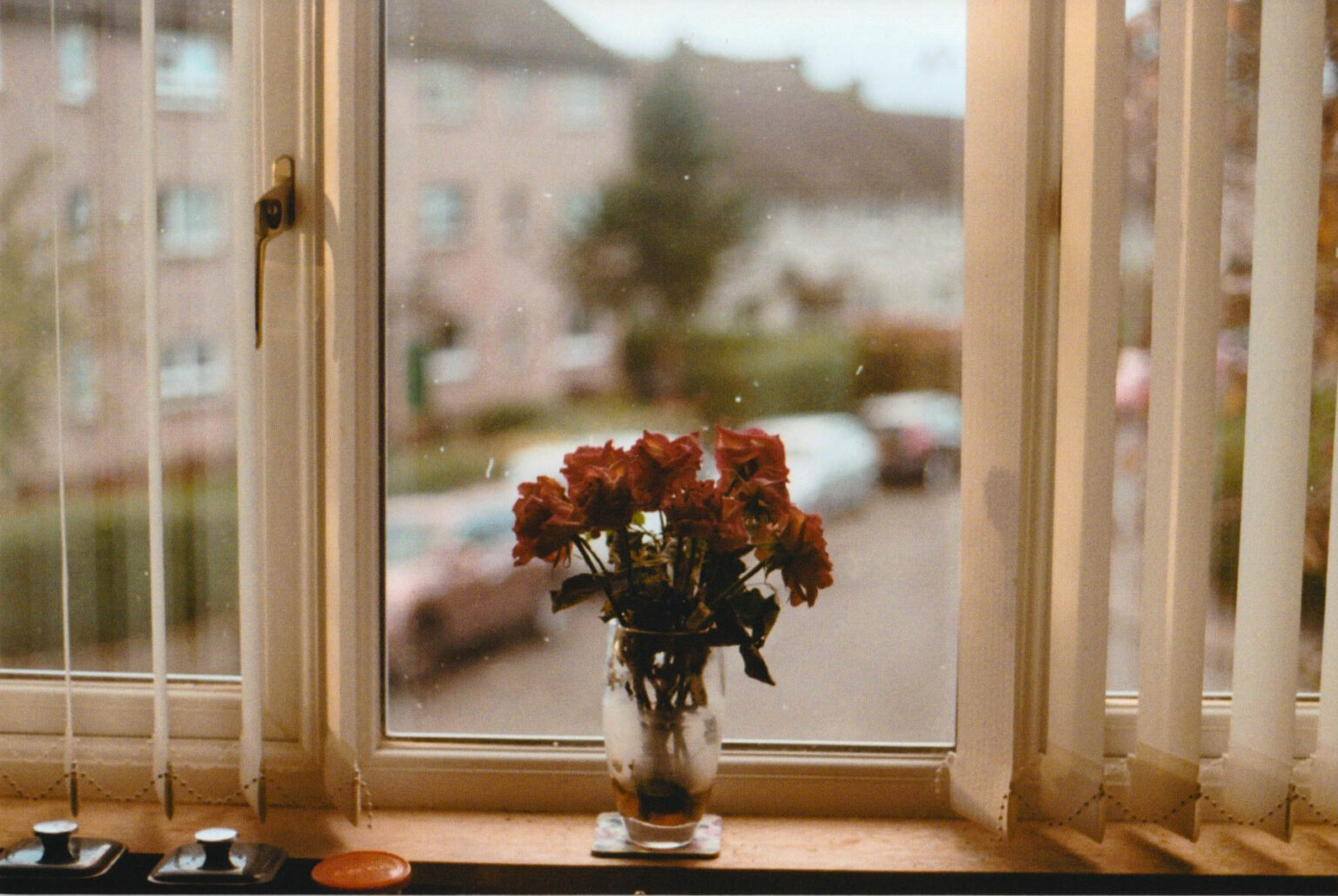 1 of 9
Previous Next
Close 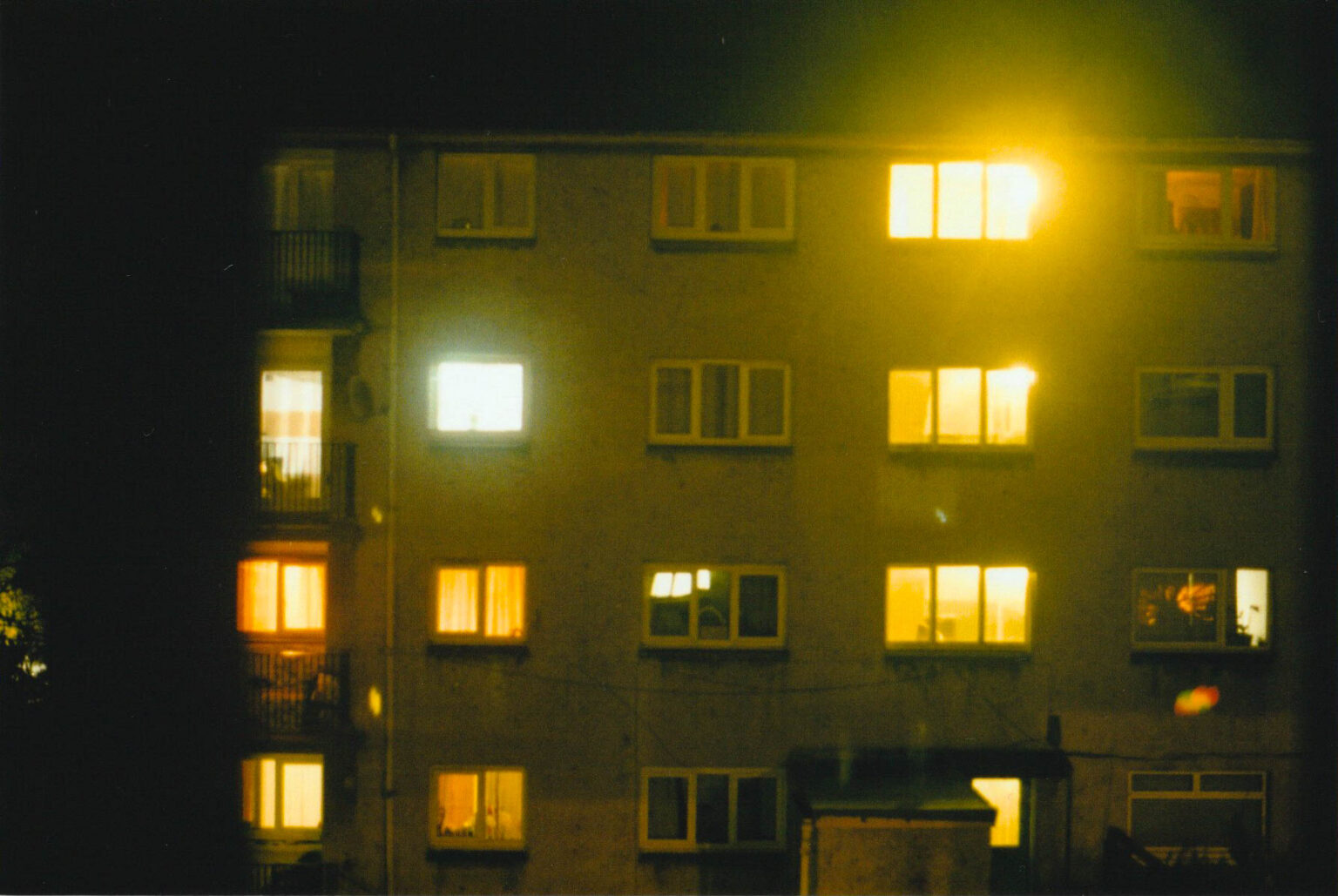 2 of 9
Previous Next
Close 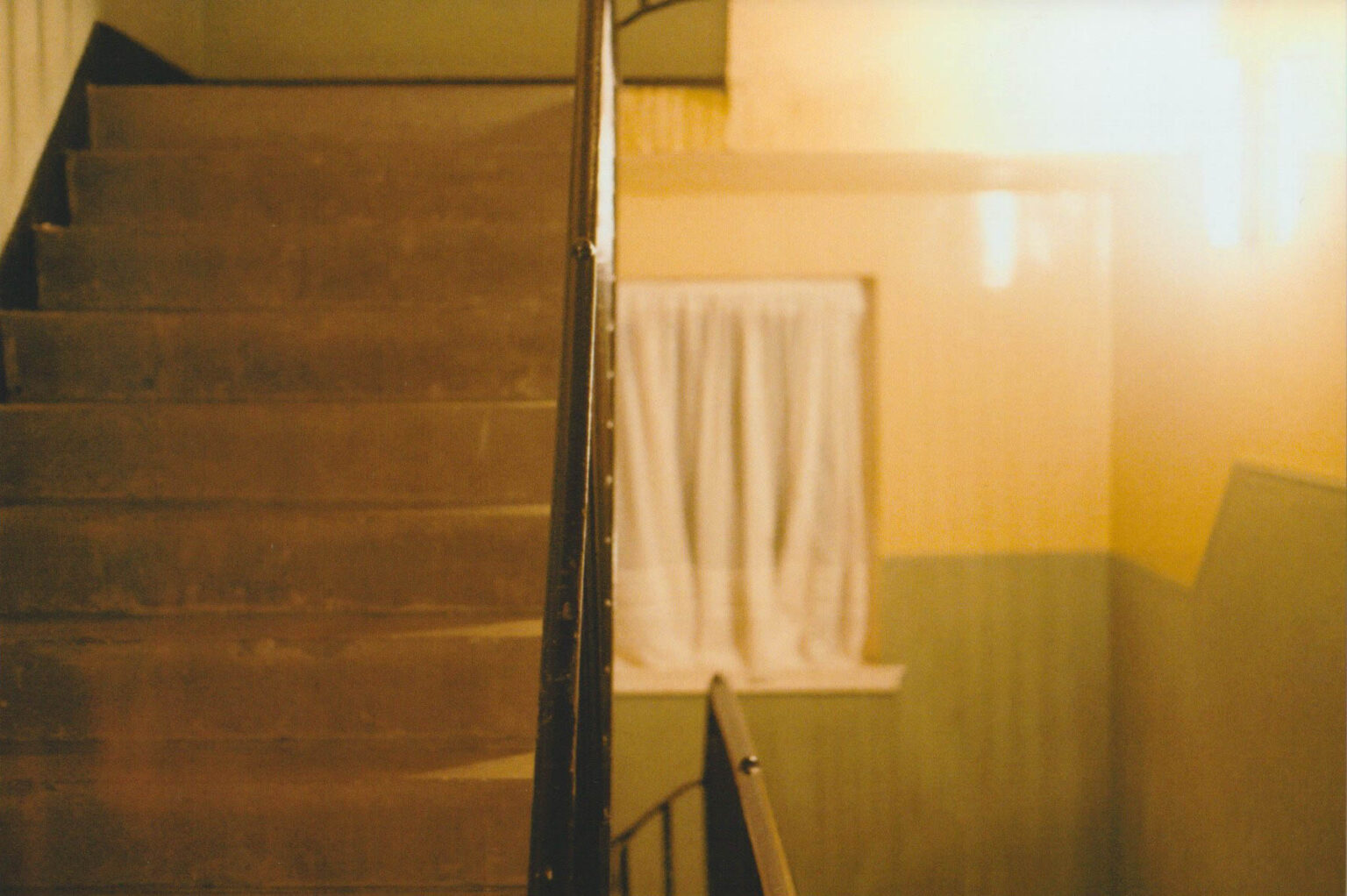 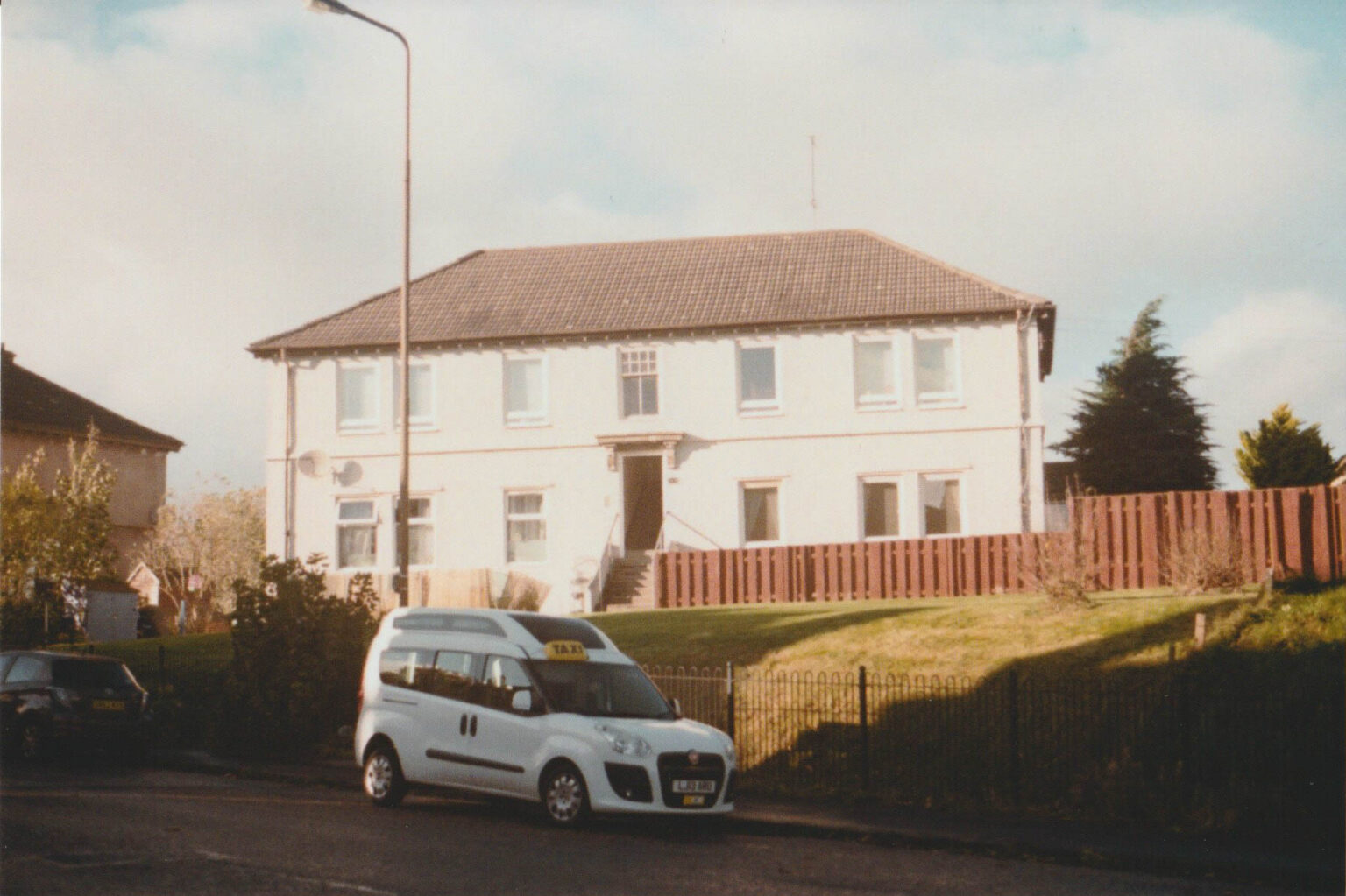 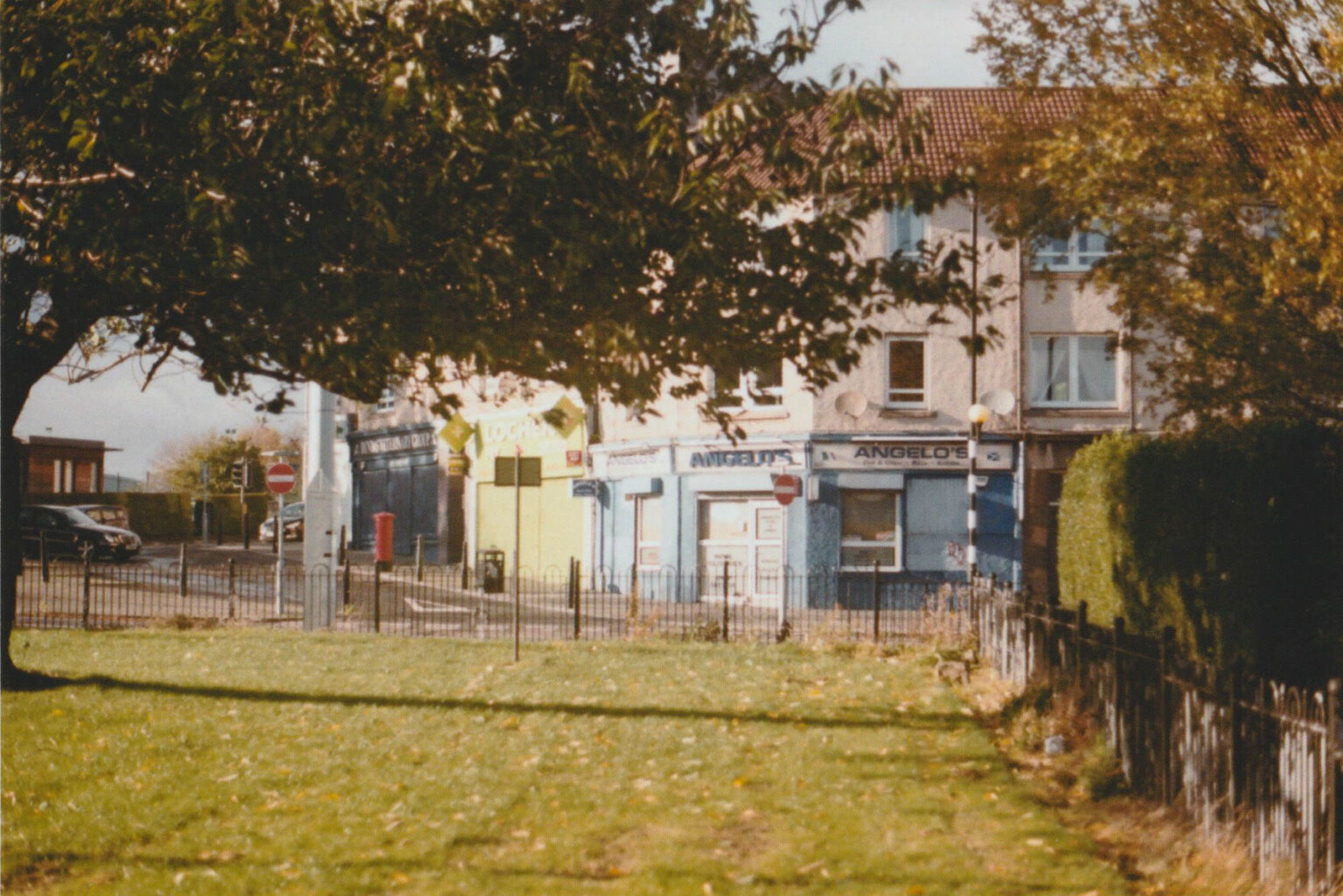 5 of 9
Previous Next
Close 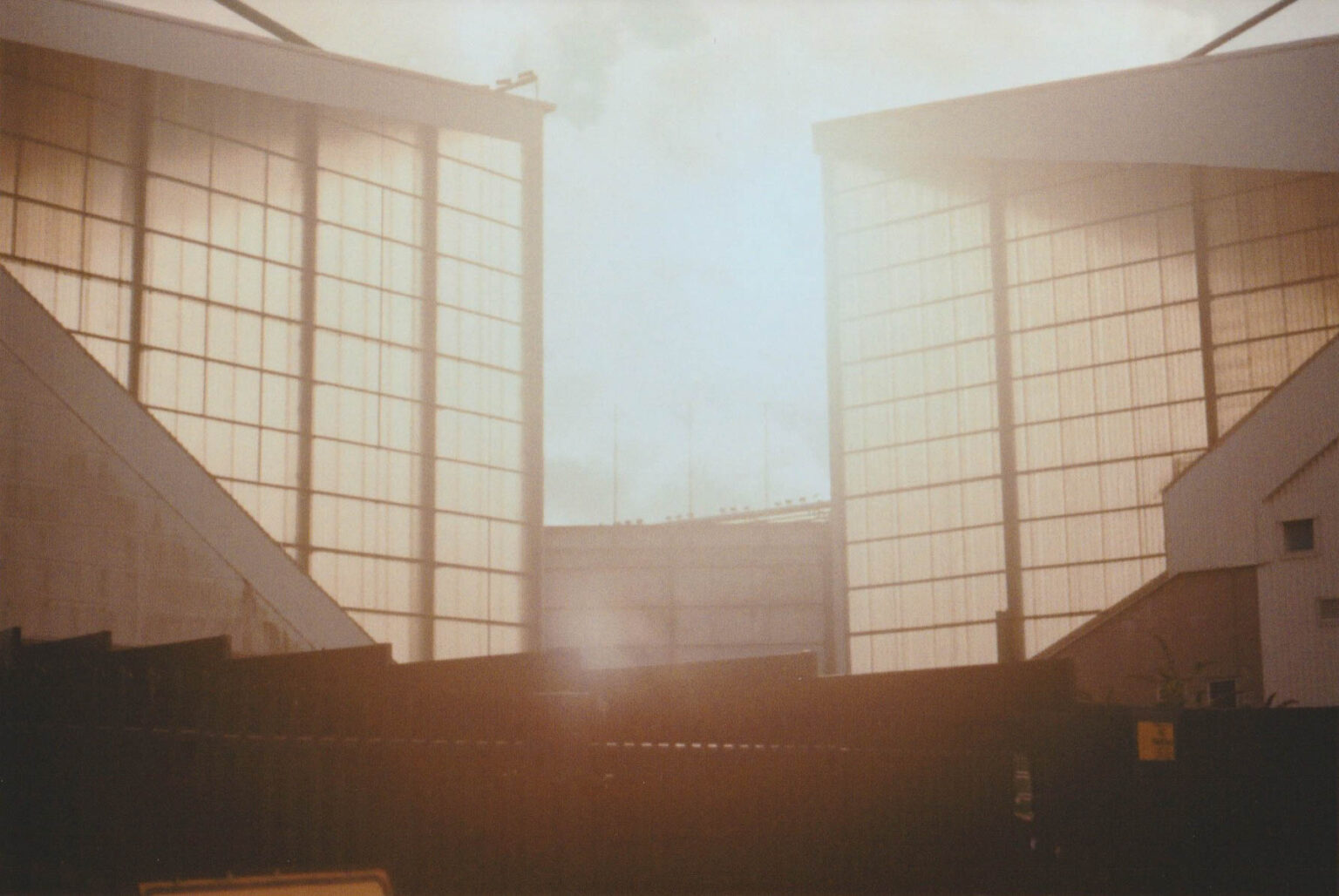 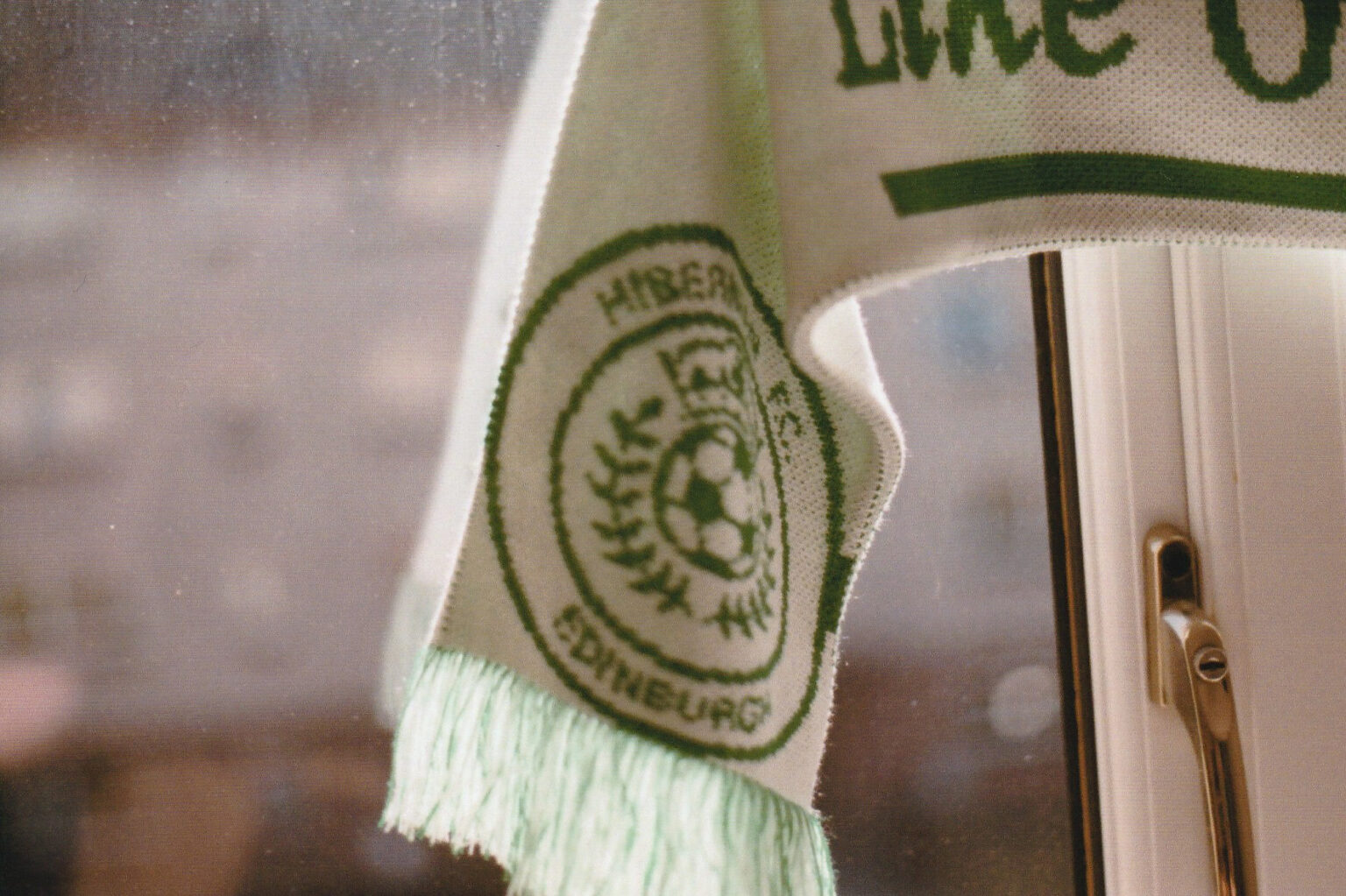 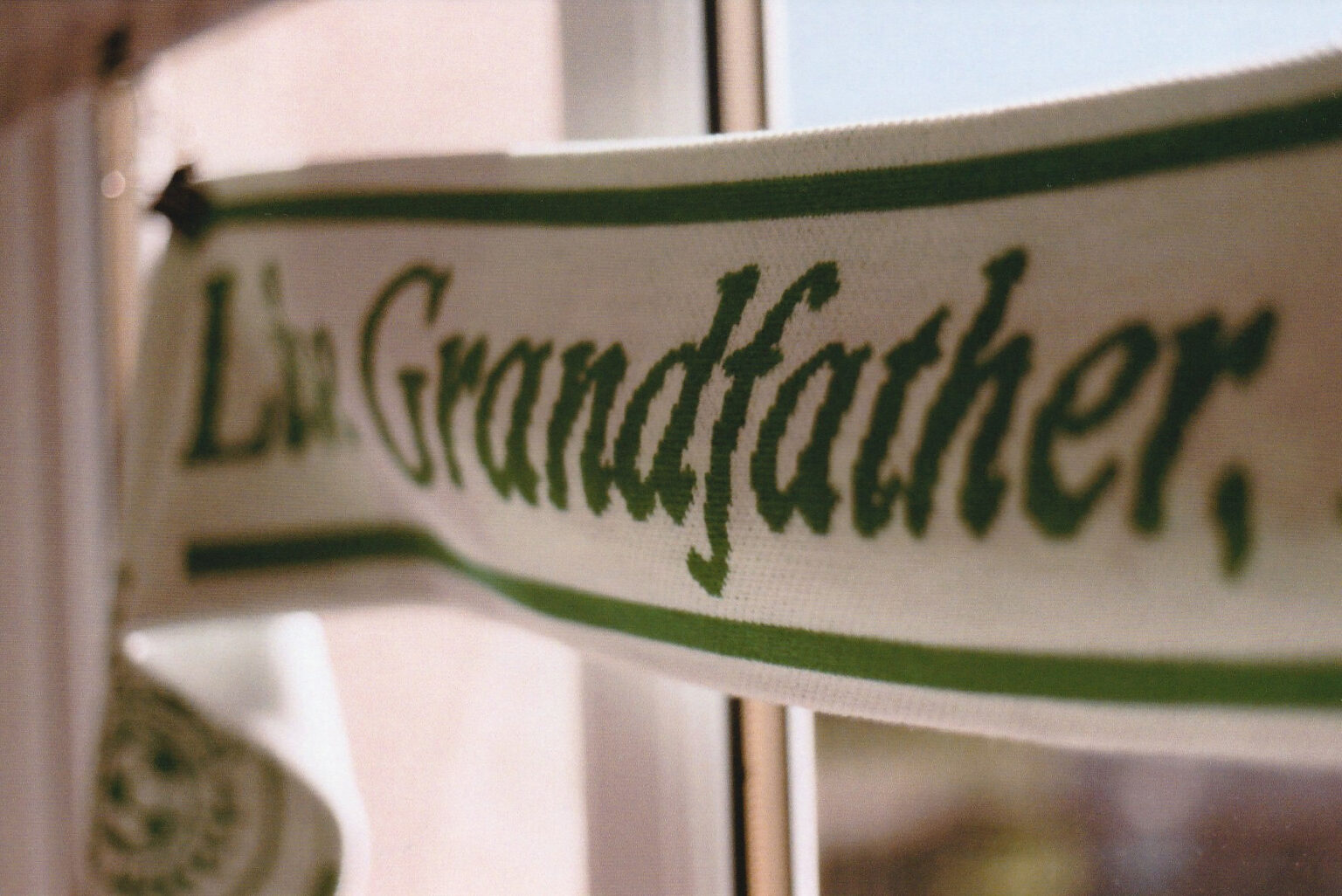 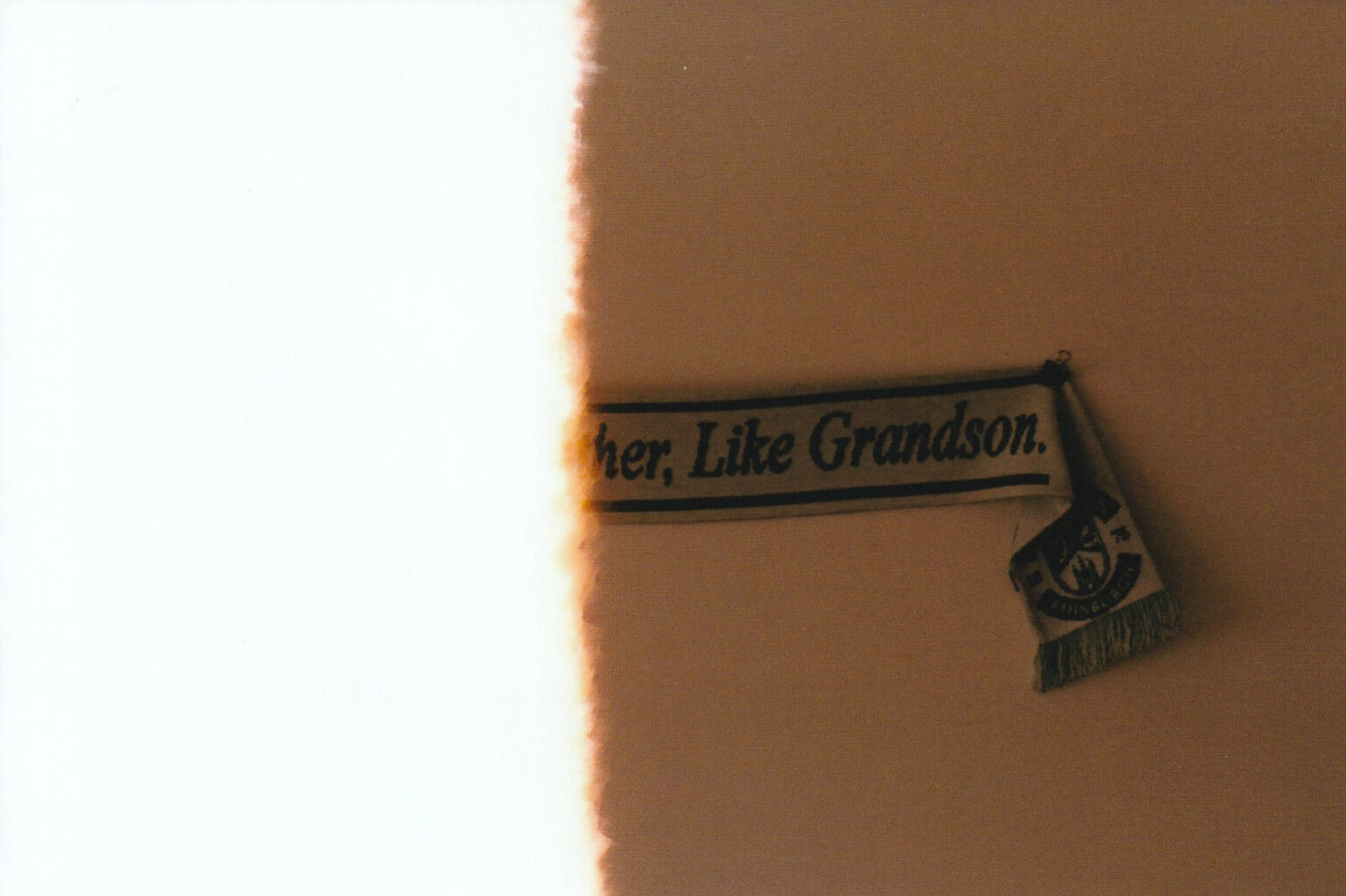 Following the death of my Grandfather on my Dad’s side, who sadly passed away at the end of 2020, I recalled conversations where he and I had talked about how he had always wondered what had happened to his own Grandfather; having known very little about him other than that he had likely passed away in WW1 during the Gallipoli campaign.

William was my Great Great Grandfather born in Stamford rivers Essex; he was a labourer and brick layer to trade, married to his wife Nellie and father of 5 children. William was also a private who served in the 1st/4th Battalion of the Essex Regiment, which was a territorial force attached to the Essex Brigade, East Anglian Division at the outbreak of World War 1.

Soon after the outbreak of the war, on the 4th of August 1914, those in the territorial forces part of the East Anglian Division were instructed to return to their unit H, Q’s. In Williams case this was situated in Brentwood, Essex.

Then, on the 10th of August 1914 the full contingent of the East Anglian Division formed up at Brentwood, and by the 20th of august 1914 the Division had broken up between, bury, St Edmunds, Chelmsford and Norwich where they engaged in costal defence duties.

The Division in May 1915 reunited at St Albans and was ordered to prepare for overseas service. On the 8th of July 1915 the Division was instructed to refit for service at Gallipoli.

William, along with His comrades, embarked from Devonport for the Greek island of Lemnos on the 21st of July 1915, aboard the SS MARQUETTE,

William and his comrades were aboard for nearly two weeks, sailing past the Greek islands of Scarpanto and Rhodes before arriving at the island of Lemnos in the early hours of the morning on the 3rd of August 1915.

The ship anchored around noon and the soldiers were instructed to stay on board the vessel and await further orders. The order to disembark from the ship came on the 7th of August, instructing them to leave the ship at 09:00 the following day. The Battalion exited the ship at 14:15 on the 8th of August.

At some point between embarkation at Devonport and disembarking in Lemnos, William had contracted dysentery which sadly resulted in heart failure, and ultimately on Sunday the 8th of August 1915 his death. William was buried and commemorated at East Murdos Military Cemetery on the island of Lemnos. He was in his mid to late thirties when he died. His wife Nellie remarried in the years following William’s death. Taking the name Wood she moved to Edinburgh, Scotland with her new husband as well as her and William’s five children; one of which, and the only boy, was my Great Grandfather, William Thomas Pearce.

In the future I plan to visit William’s grave on the island of Lemnos.

Noted on the ninth of August 1915 the place and cause of death.
1 of 4
Previous Next
Close 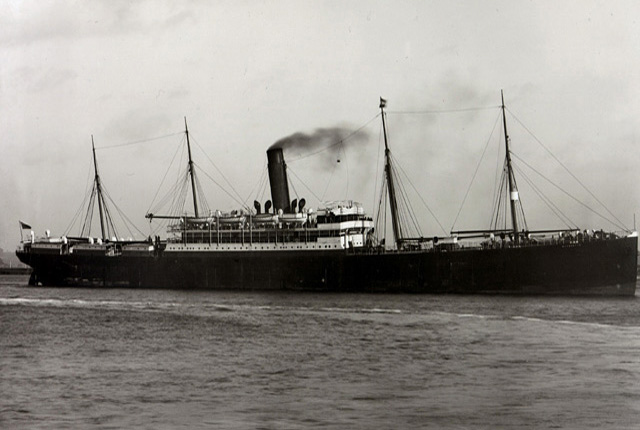 The ship William sailed and likely died on.
2 of 4
Previous Next
Close 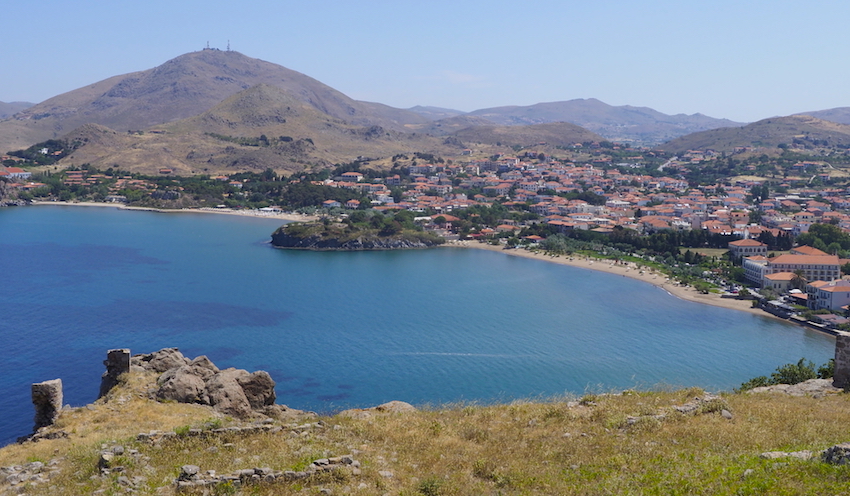 the island of Lemnos 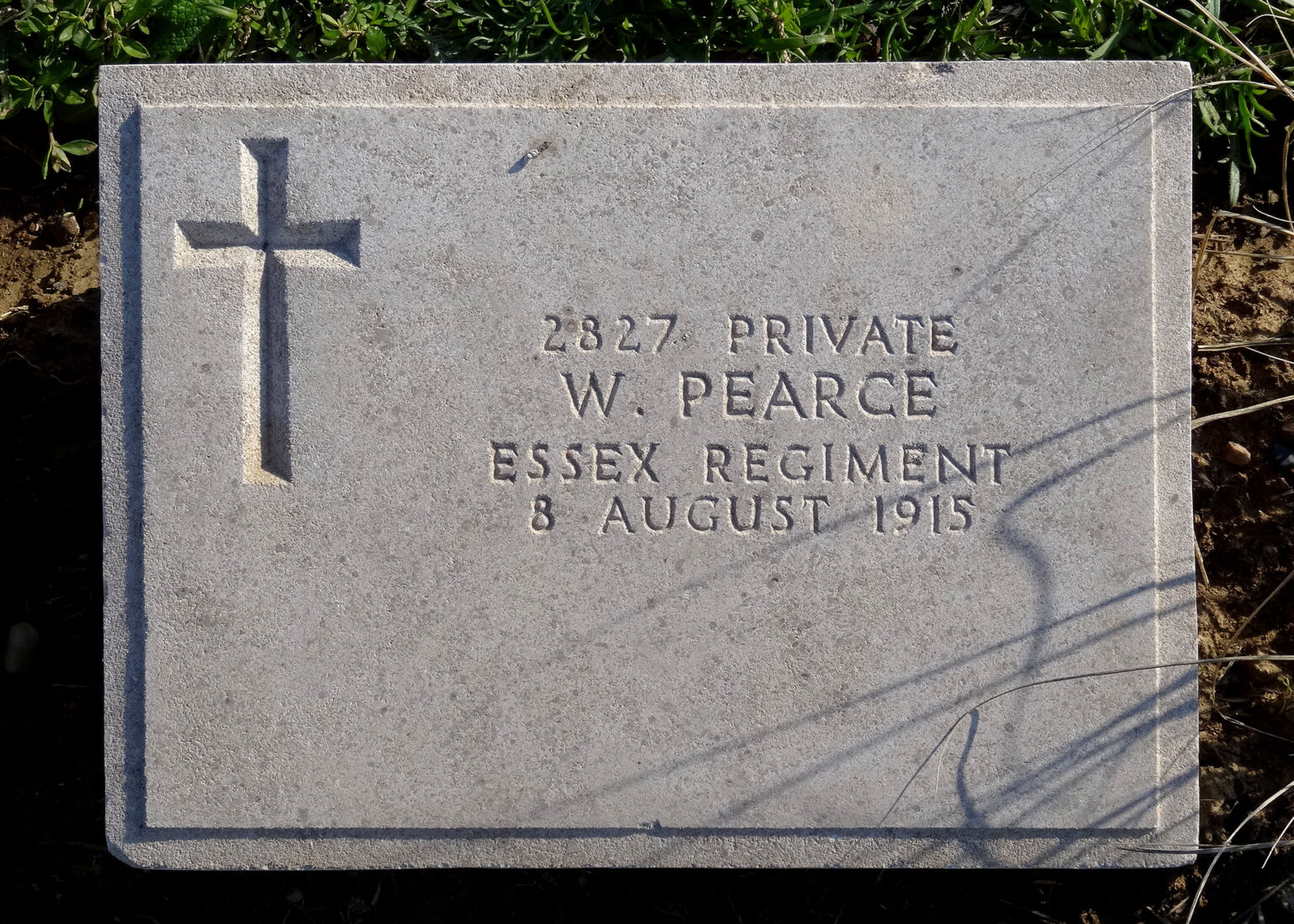 William's grave in East Murdos military cemetery on the island on Lemnos.
4 of 4
Previous Next
Close