Shuggie Bain is a Man Booker Prize winning novel written by Douglas Stuart. The novel centers around Shuggie Bain, an effeminate boy who spends his 1980s childhood in poverty stricken Glasgow. The project was was commissioned by Picador to mark the publication of the novel in paperback with the intended outcome of a mural at the Barrowland Ballroom and posters around Glasgow, with a 6-sheet poster to run down Sauchiehall Street. Cobolt Collective were selected for the project and Jack Batchelor, a fellow Communication Design student, and I were brought on to produce the typeface to be used in the designs. With a 2-week turn around, we immediately began to research and found key phrases in the book that would inform our ideas. Throughout the book, Shuggie is referred to as being ‘no right’, a feminine presence in a very masculine world. After coming across the word ‘flourish’ in one of the our quotes from the book, we decided on the concept. The idea was to create a typeface that presents the concept of toxic masculinity and juxtapose it with the addition of flourishes, demonstrating the idea of something being ‘no right’. The flourishes enhanced the letterforms whilst also harking back to the idea of dance and movement, a common theme throughout the book. 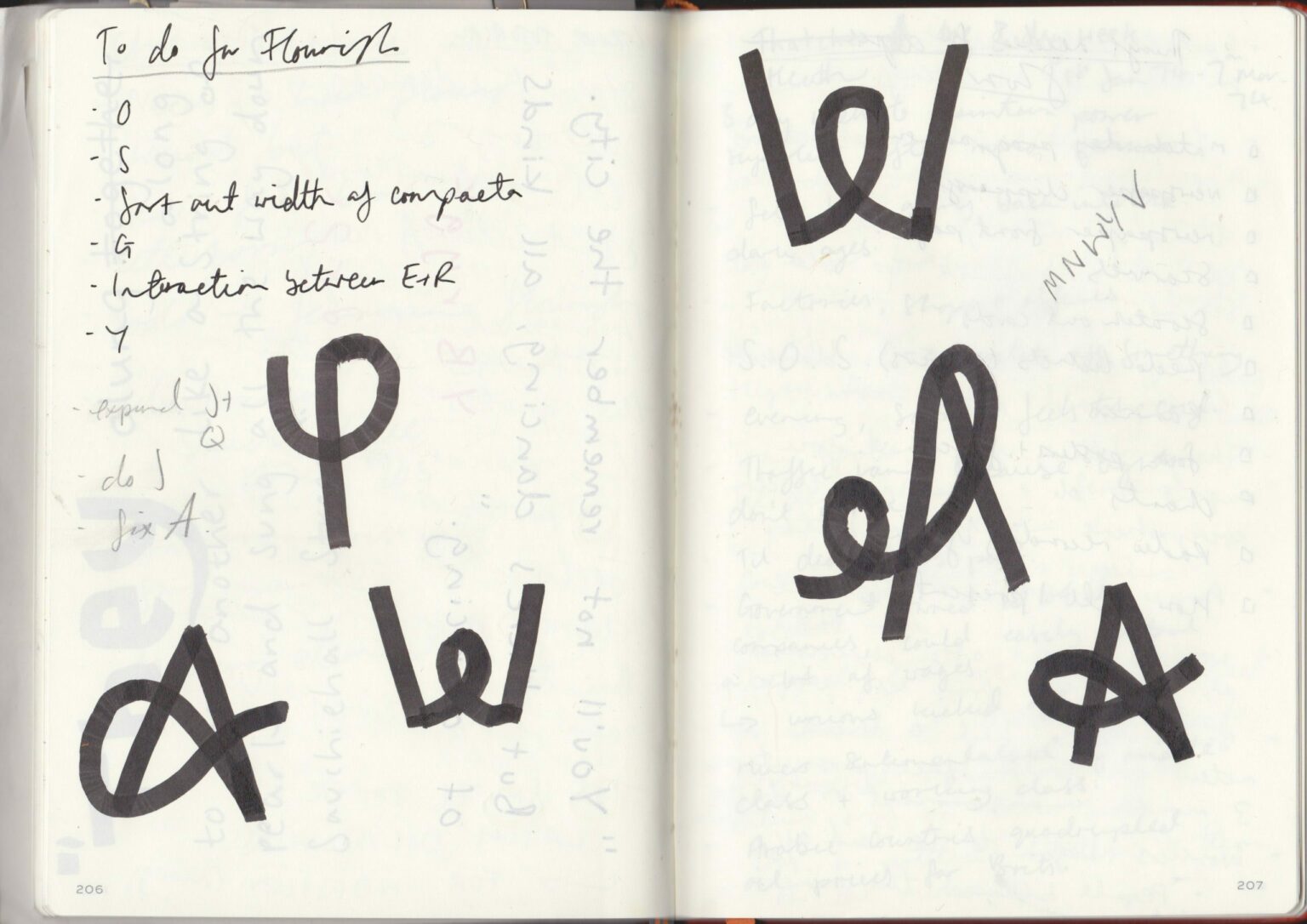 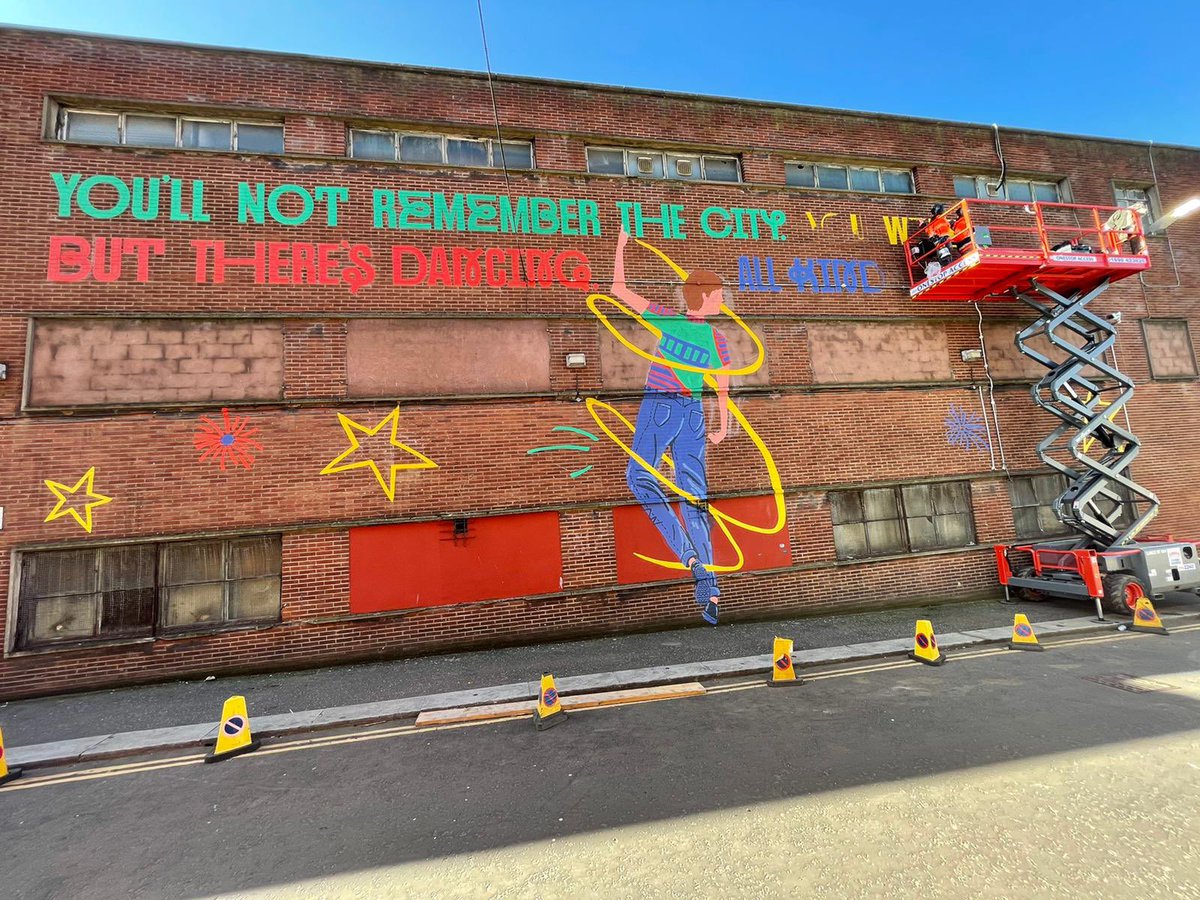 Illustrated and painted by Cobolt Collective. Located at the Barrowland Ballroom. Photo: Radio Clyde News
2 of 7
Previous Next
Close 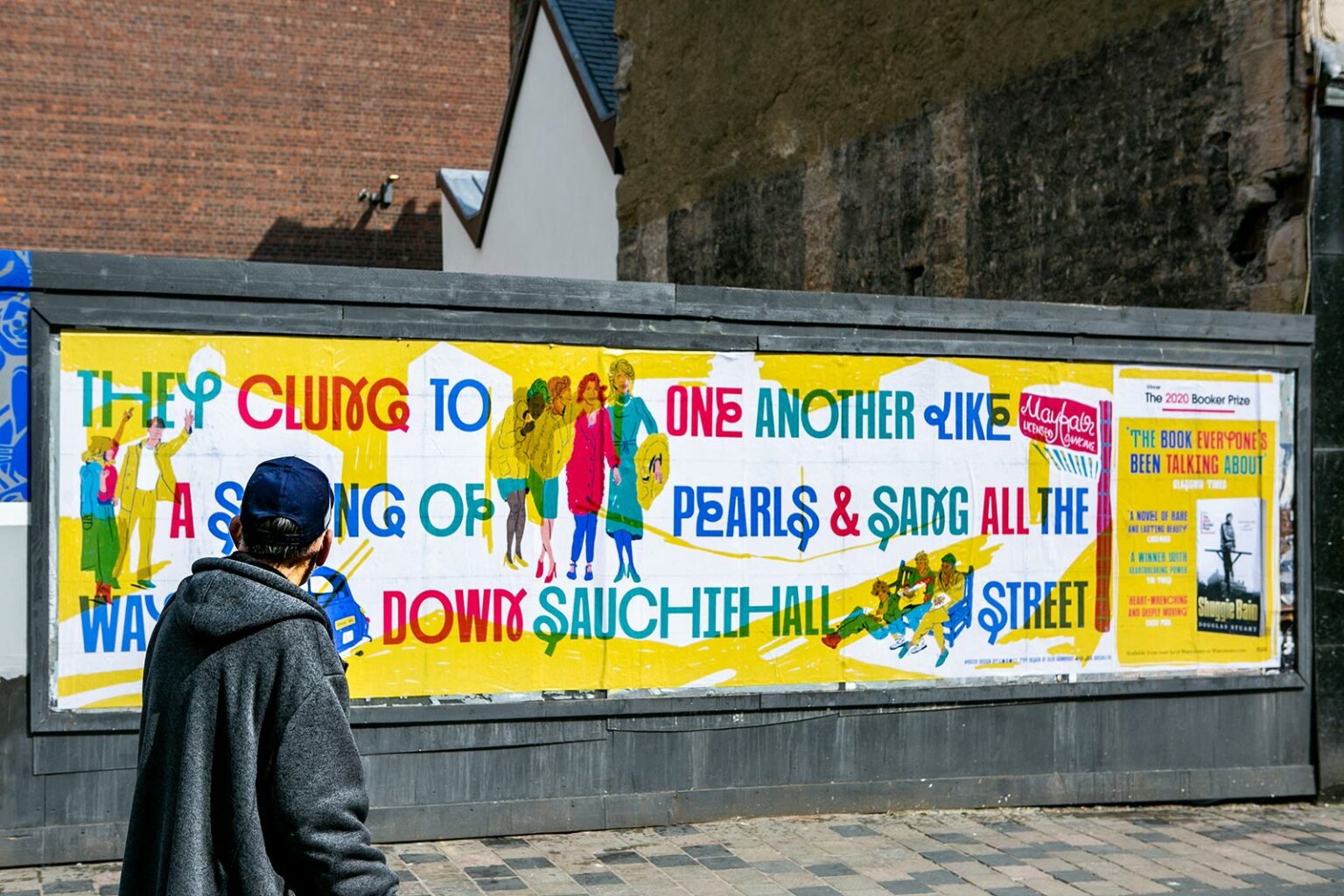 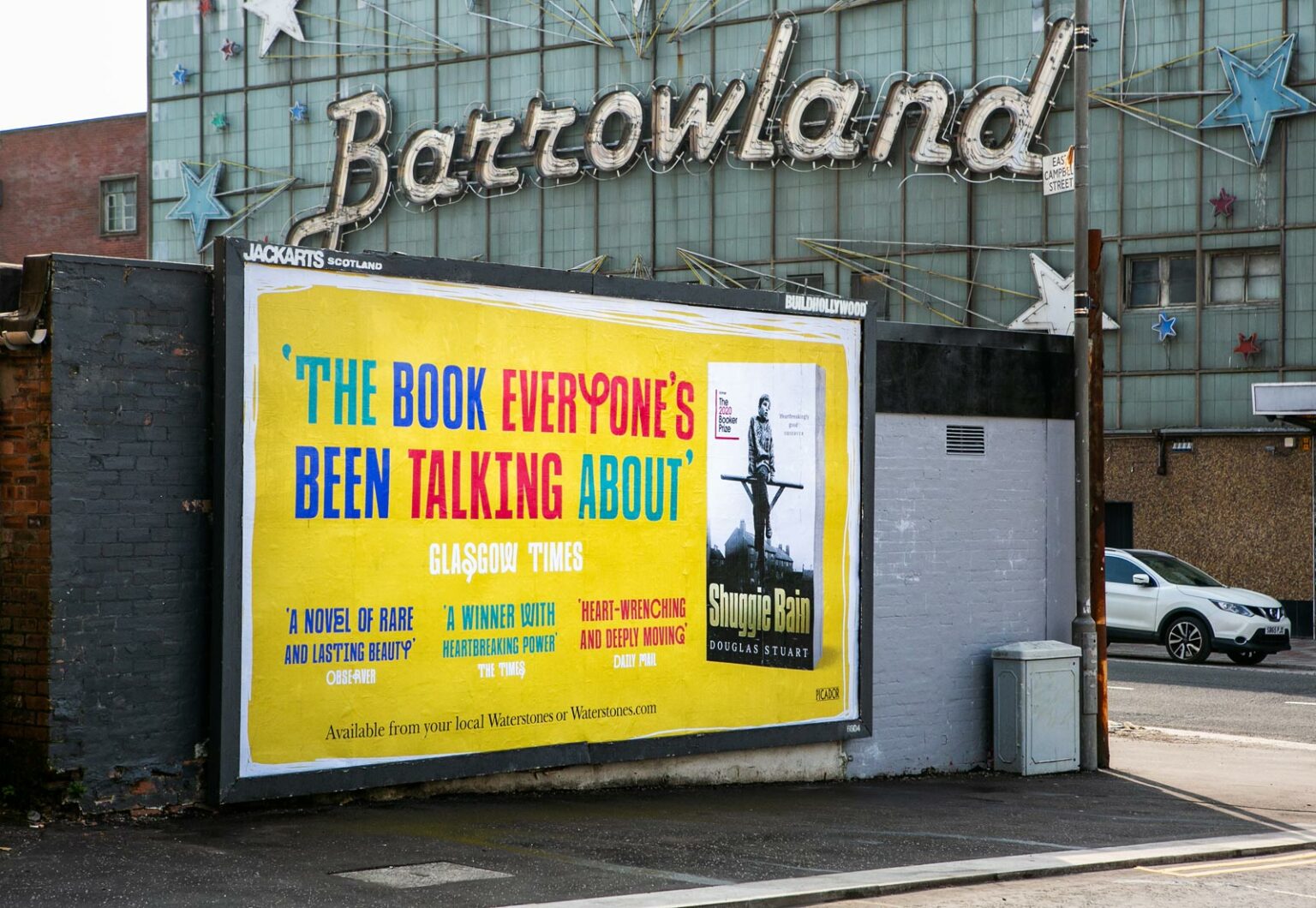 Designed by Cobolt Collective. Photo: JackArts/Buildhollywood
4 of 7
Previous Next
Close 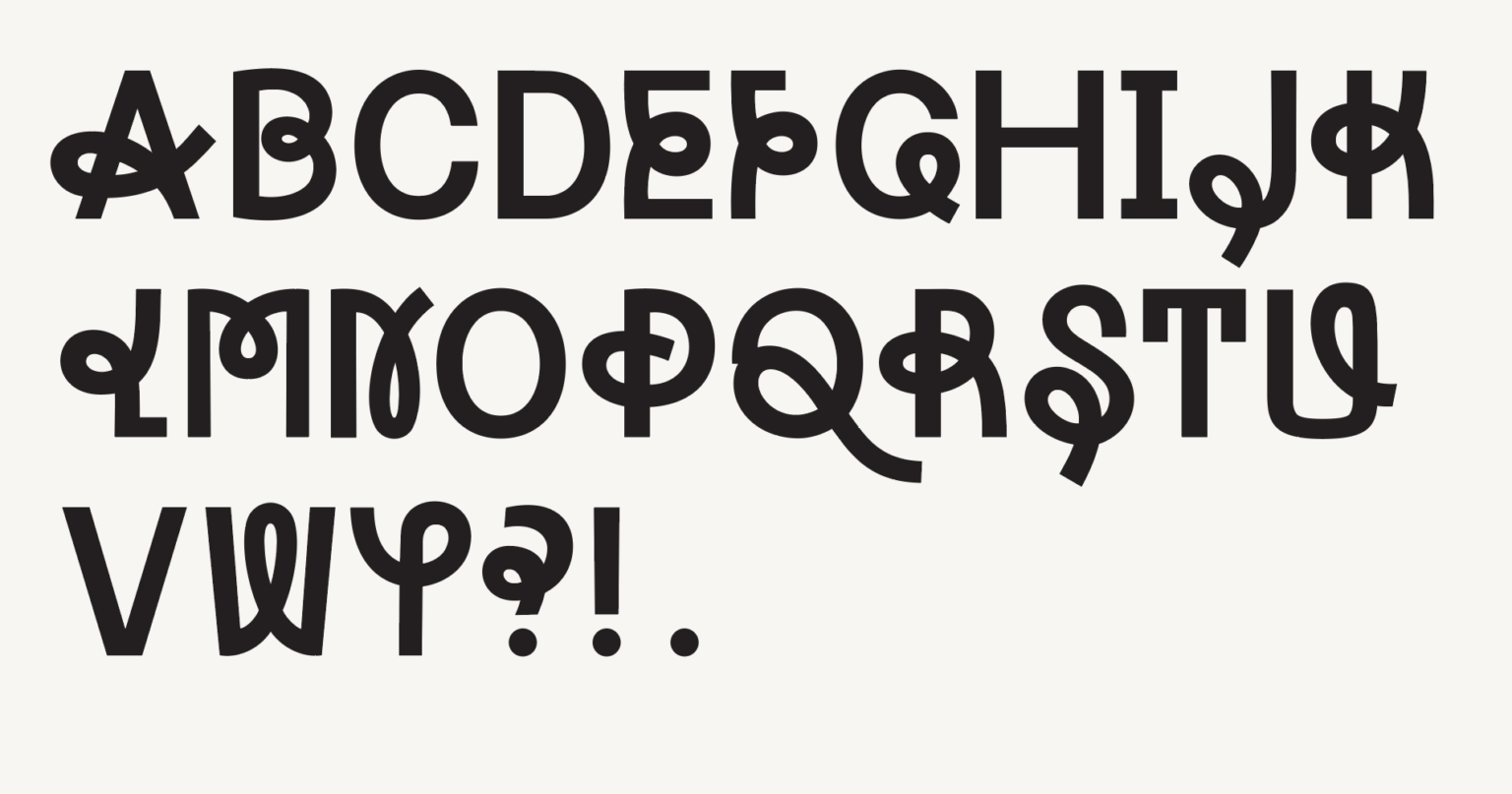 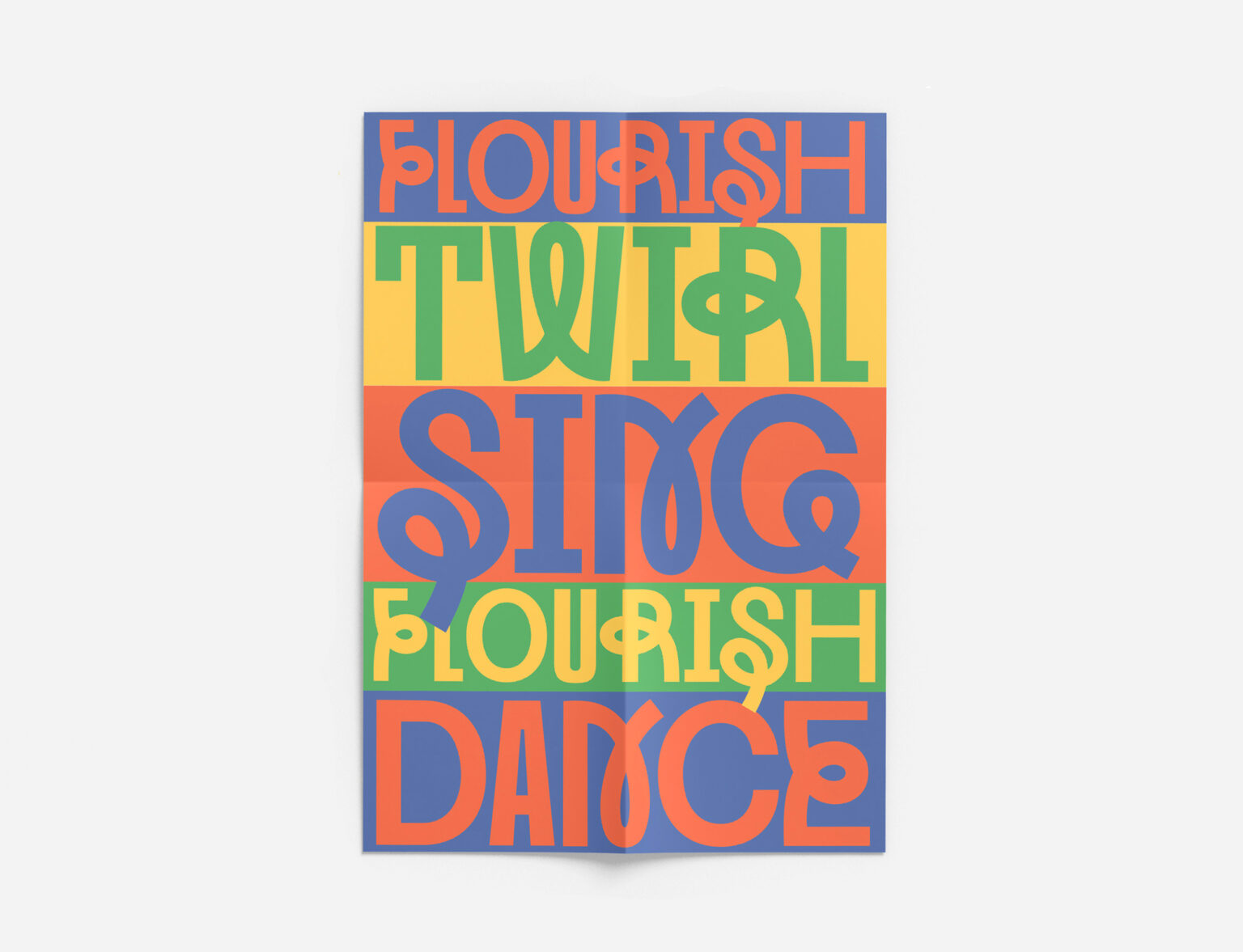 designed by me, inspired by the colours of the mural at Barrowland Ballroom.
6 of 7
Previous Next
Close 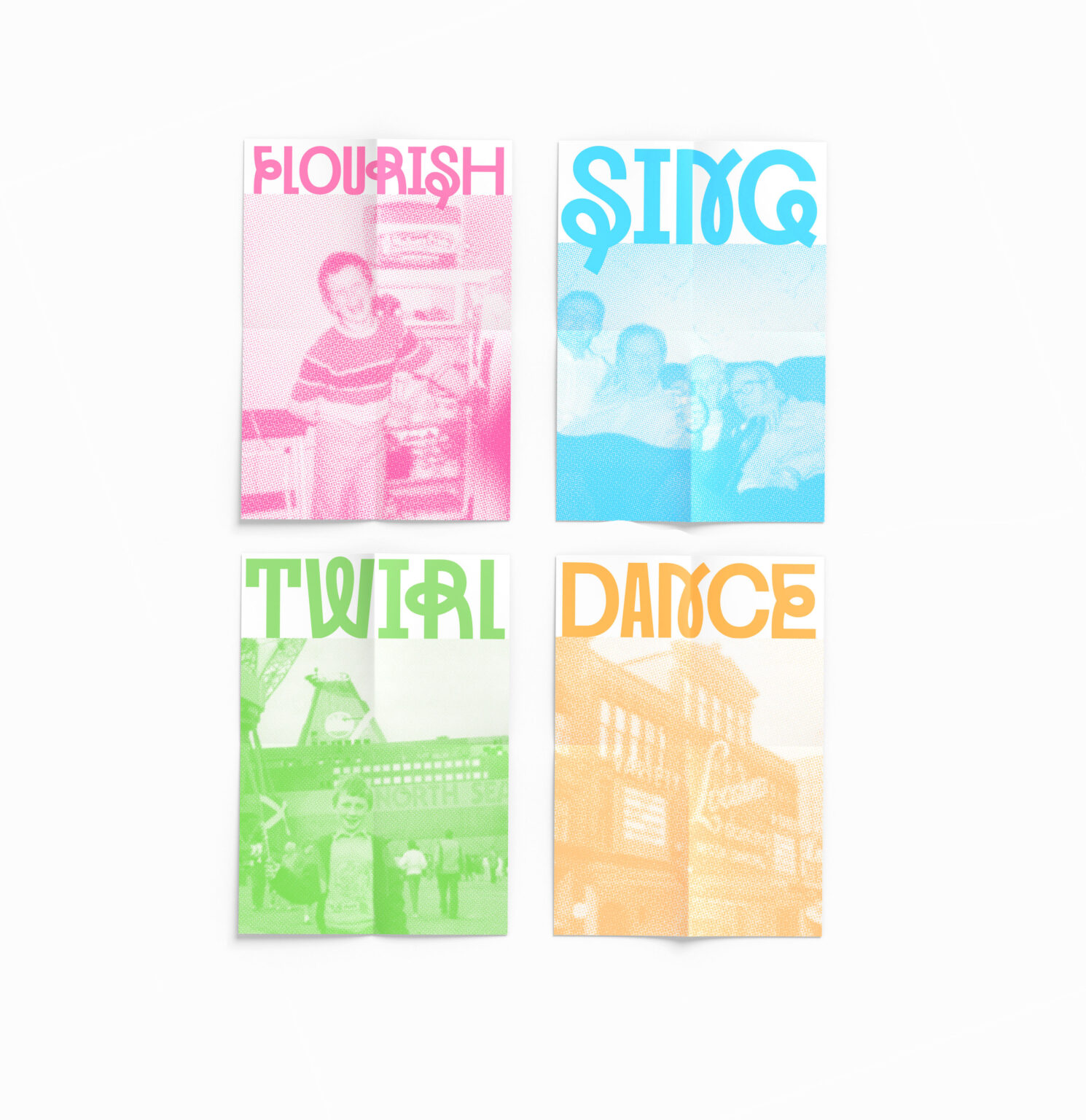