The future can be debated and discussed before it happens.

2100 is a  virtual exhibition, the narration of a collaboratively built future where we became aware of our role in the ecosystem and water ritual.

Welcome in 2100! Enter to see what could happen in a sustainable community where we are communicating between generation to live in coalition with our biodiversity. The exhibition is composed of 4 islands. The first one explains the context in 2100. The second one is a celebration of students works. The third part is questioning the role of a designer and a biologist, in collaboration, to increase the sustainability and environmental engagement of a community. And the last part is a representation of my collaborative engagements.

I became aware of my interaction with water in 2009. I was 10 years old, I had arrived in Congo. For the first time in my life, I saw how people could pray for water in hot weather and mourn the damage it caused in the floods. I understood this relationship of desire and hatred, of wealth and precariousness caused by water. I realized that I was using water without understanding its value. I want to stimulate an awareness of how natural resources are precious and we too often take them for granted especially in Occidental countries.

As part of this debate on the future, I use design as a medium tool to engage with a class of student, Olivier Barriere a Biologist and people from the Basque community, that where my project showed different levels of social impacts. Obviously, there is an educational and didactic aspect with this collaborative and participative construction of the project. The process is becoming as valuable for participants as the outcome of this virtual exhibition. Organically I develop a methodology that I can now share as a guide for anyone who would like to experiment with a speculative future community approach. Another social impact hoped is a slow cultural shift of our contemporary relationship with water, and biodiversity in general. 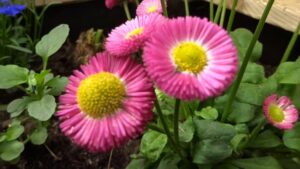 The primary purpose of this project is education. I use speculative design practice to immerse my audience in a reflection on its relationship to our environment and biodiversity. I’m using speculation to project in 2100. 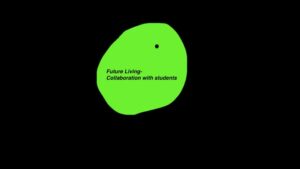 Dive into the virtual experience. 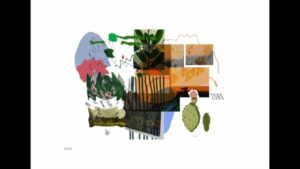 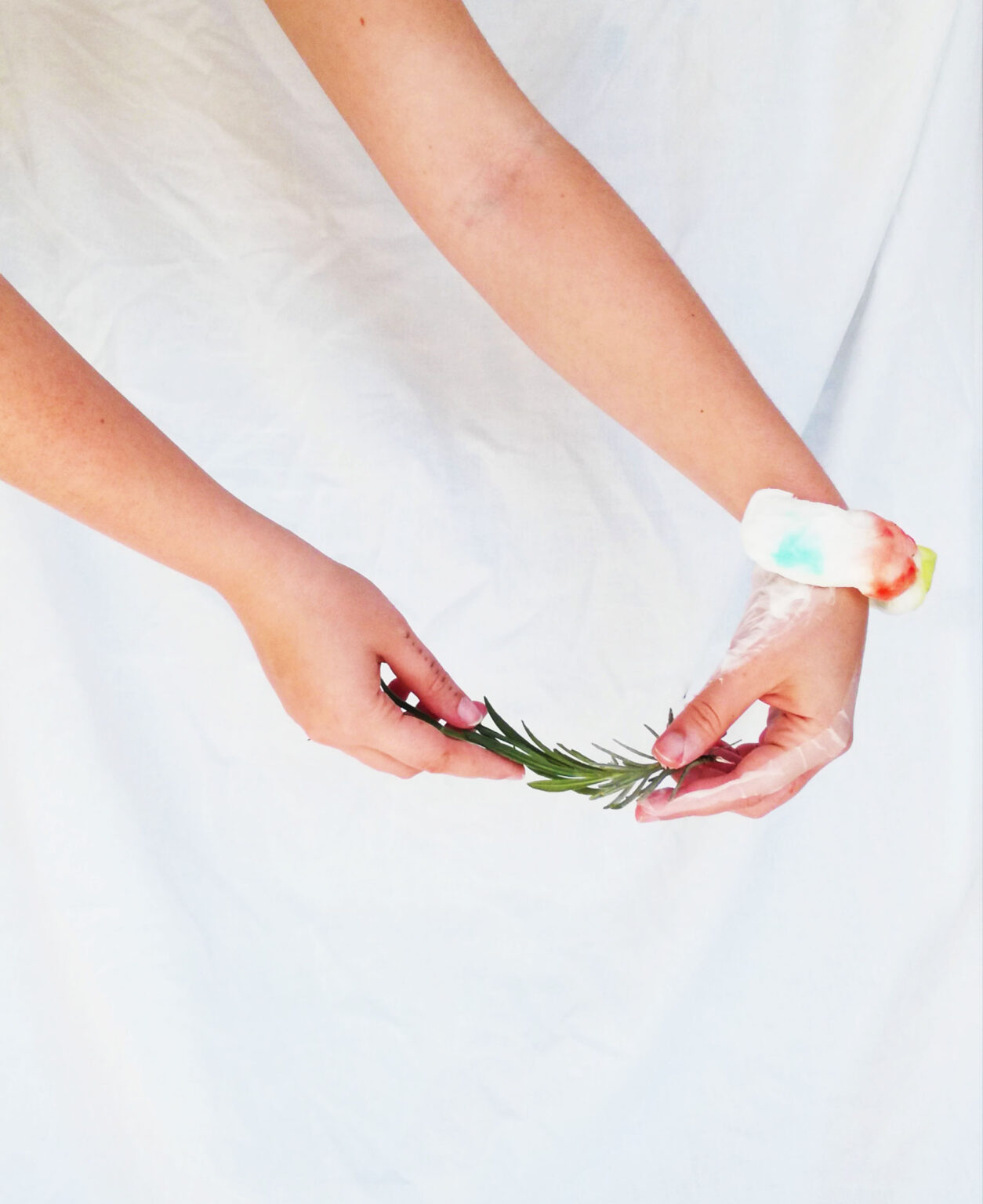 "The place of the student in 2100 would be subject to an expectation to be a responsible and autonomous generational successor. Their apprehension with water is also linked to their studies, an anxiety-provoking pressure that is already present in 2021 and that may increase in 2100. The intention of the project is to revalue the use of water in a student's daily life by creating a new intimate and educational ritual. " Emma
4 of 5
Previous Next
Close 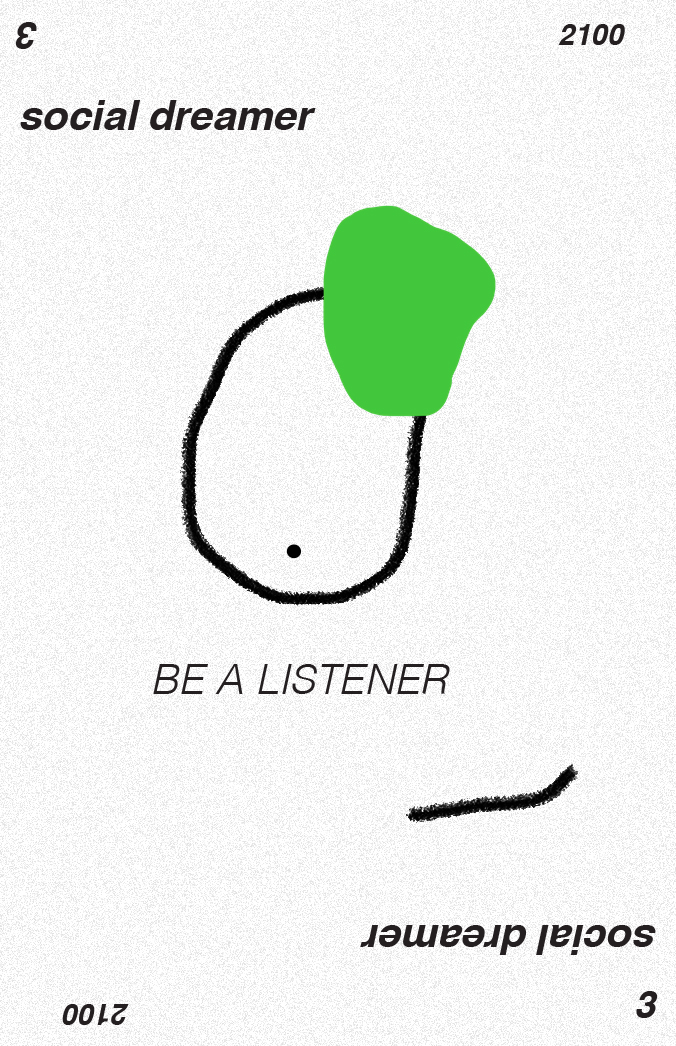