Social media has led us into an age of envy. Our addiction leads us to prioritize resume values instead of eulogy values. Aristotle defined envy as pain at the sight of another’s good fortune, stirred by “those who have what we ought to have”. But this constant comparison and jealousy is creating an inner demon in all of us. Mental illness, be it how it was perceived in olden times or in the modern-day, is a fight against the demons.

We understand the consequences social media can pose to our mental health, but feeding too much into it could result in a demon greater than we can ever control. Similar to the “Gui-Kia” (also known as a toyol, is an undead infant in South East Asian folklore invoked as a helper by shamans by the means of black magic) that’s difficult to get rid of once you adopt it. The talismans are symbolic of the things we should be reminding ourselves so as to not lose our identity or let social media get to our heads.

Note: The toyol is known by different names from one community to another. In Hokkien (a kind of Chinese dialect), it is known as the “Gui Kia”. These undead infants are made from either a fetus that miscarried or been aborted. They are usually adopted by people with ill intentions; make use of this creature to rob or cause harm to others. The toyol is stored in a jar with corpse oil and requires the owner to feed it a drop of blood every now and then. Similar to social media, we adopt/use it with the idea that we’ll be able to control it. But as we feed more into it, we realise that we’re slowly losing control of things and our greed towards what this creature/app can bring to us is unsatisfiable. Eventually, it’ll consume us; our identity, thoughts and actions. 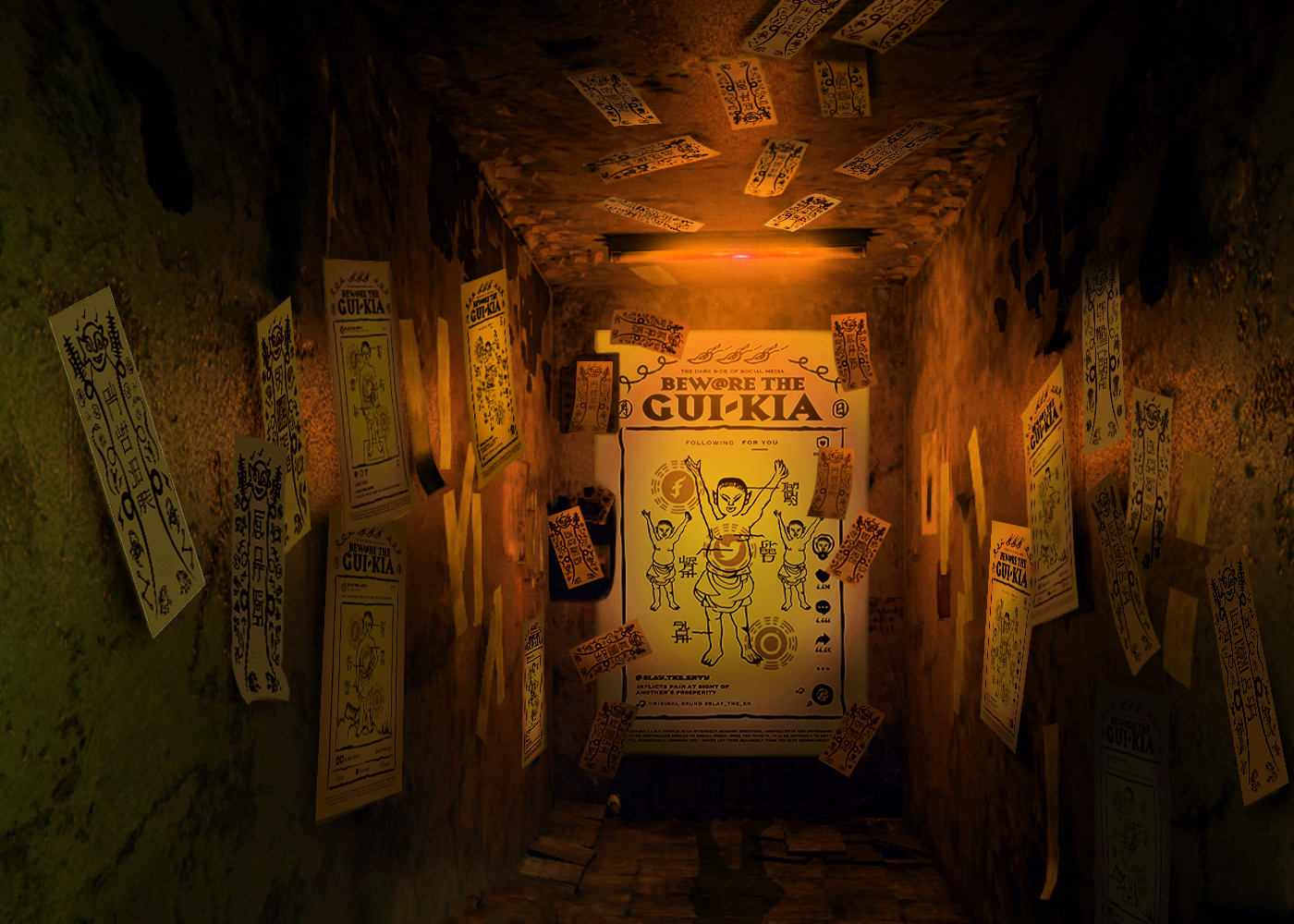 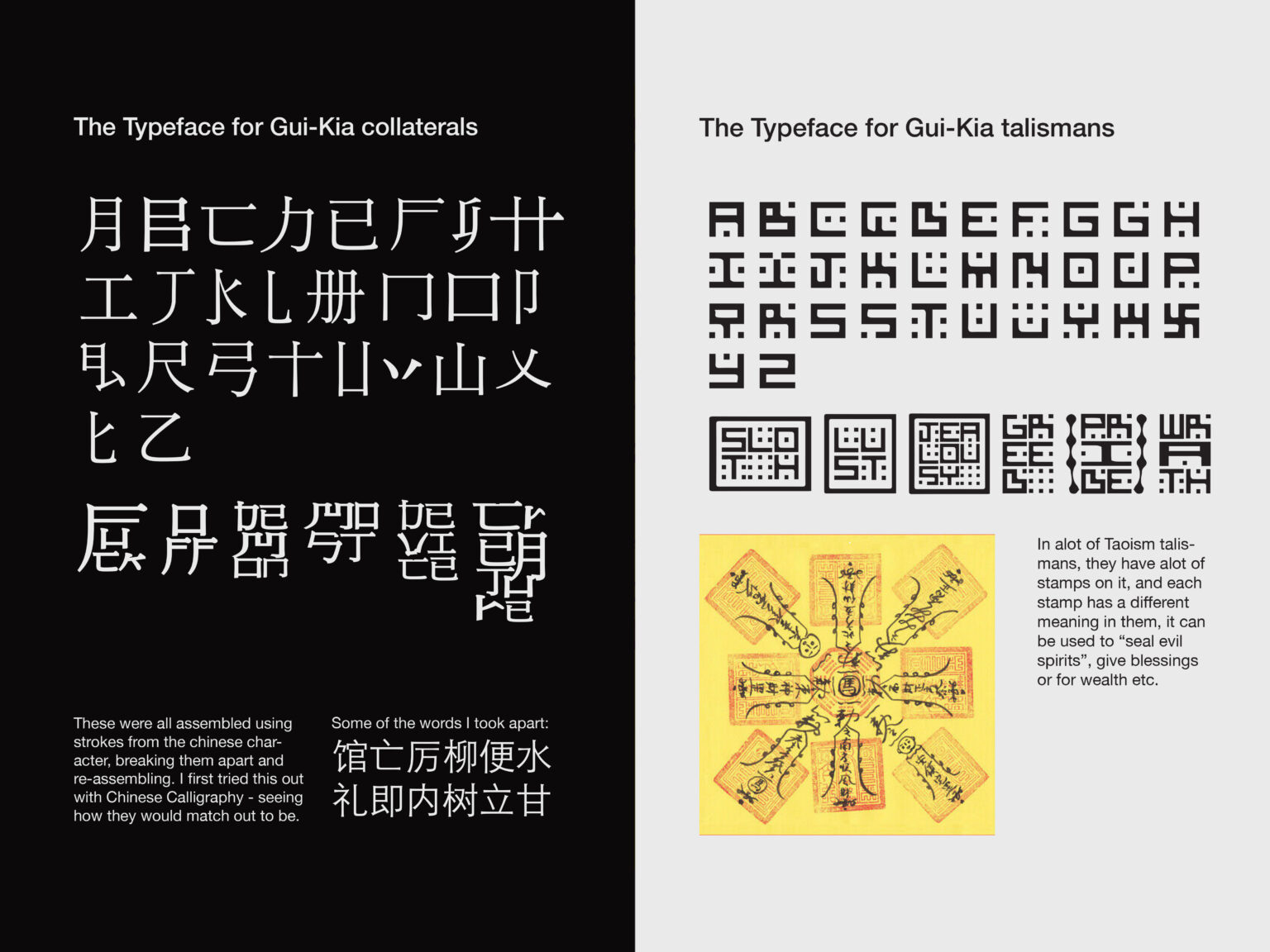 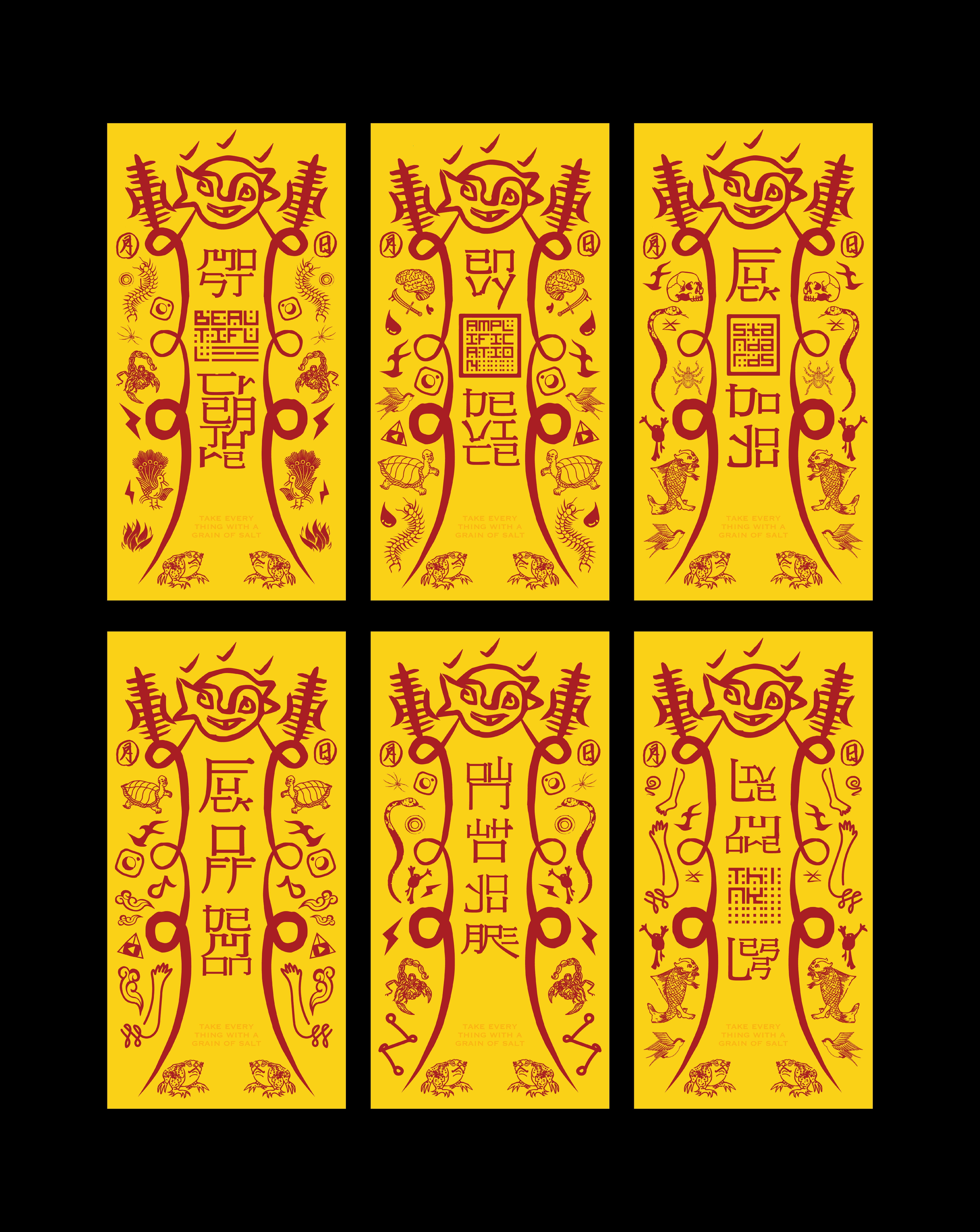 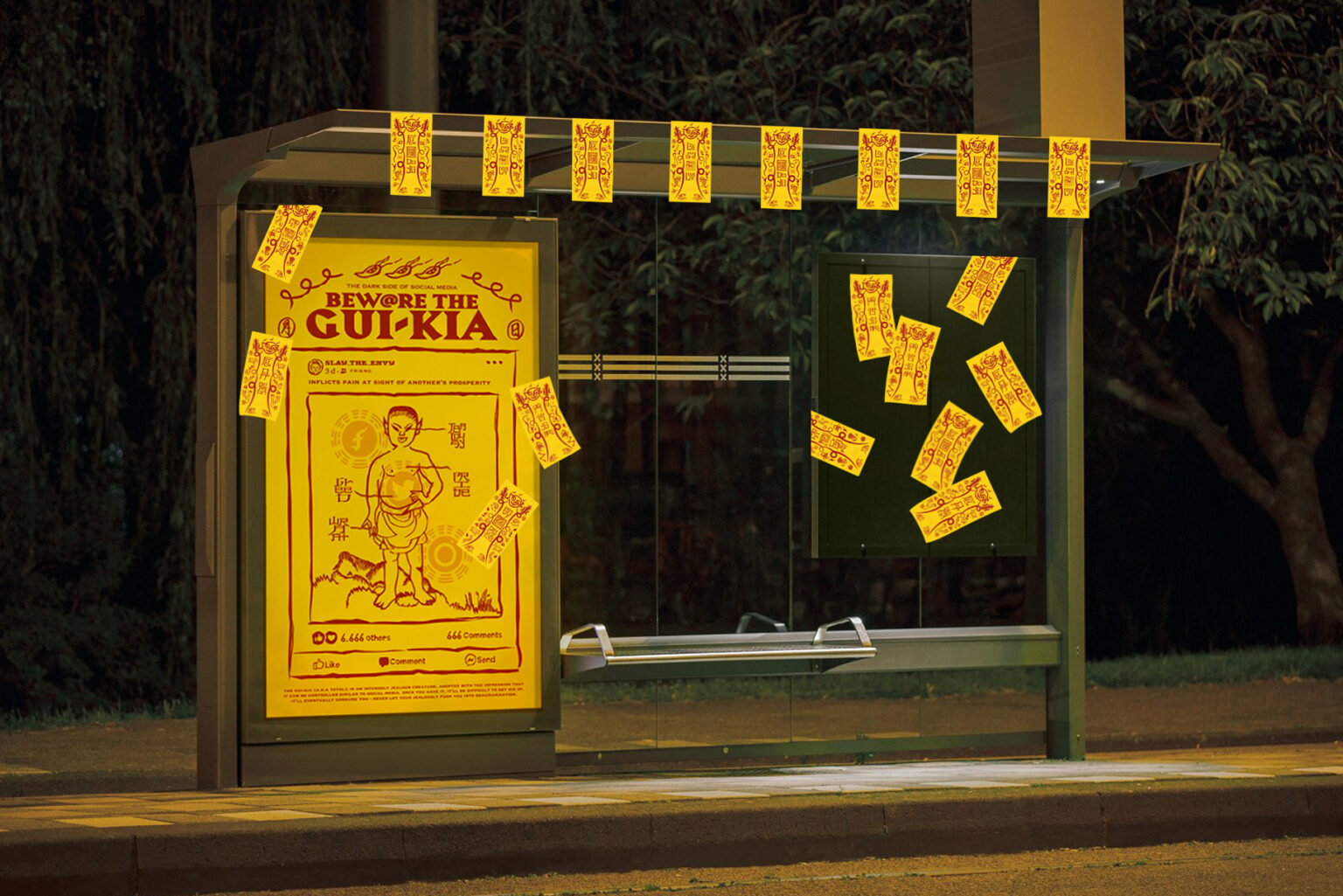 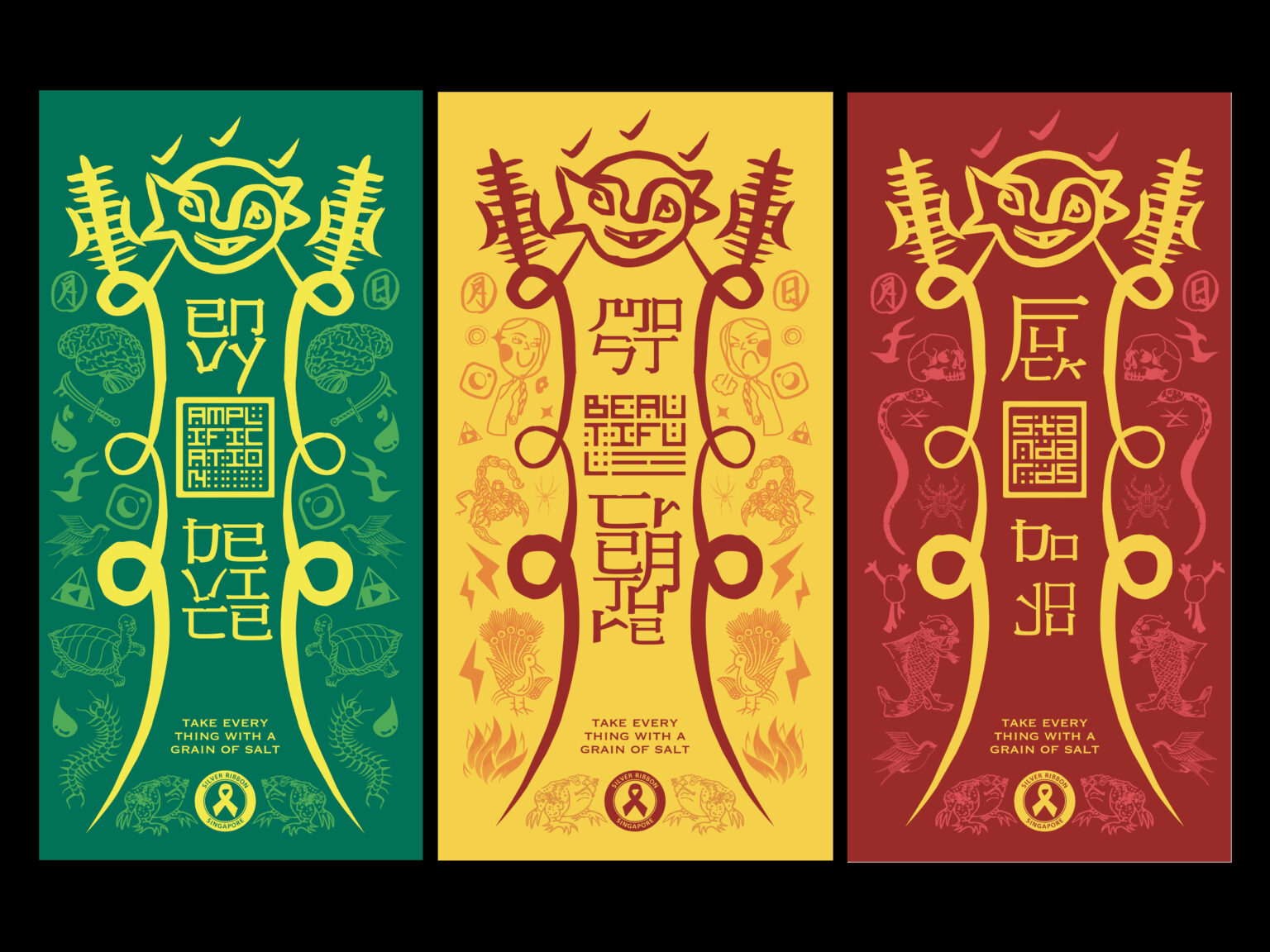