Jose Antonio Abreu, the founder of Sistema. During his talk about Sistema in Venezuela,  quoted Mother Teresa of Calcutta “the most miserable and tragic thing about poverty, is not the lack of bread or roof but the feeling of not being anyone, the lack of identification and the lack of public esteem”. Abreu uses the quote when describing the children’s poverty and vulnerability. He believes that music is the cure to combat these issues, which comes with poverty. Jose believes “only art and religion can give proper answers to humanity to mankind’s deepest aspirations and to the historical demands of our times.”
There is so much good music that comes from people who have had difficult, less fortunate backgrounds. This is because they need it; it’s a fact. There is nothing else to elevate their soul. It is a way for people to escape reality and imagine something better. I implement this idea of music helping you escape life’s harsh realities into the architecture of the retreat centre and performance hall, a building that allows you to escape into a utopia that enables you to imagine beautiful things for beauty is so important if you are surrounded by beauty you think about beautiful things. I built around the purpose to elevate the soul I intend this building to reflect the concept of a utopia taking someone somewhere else, letting them dream, giving them a new view and giving someone else a new place to be. 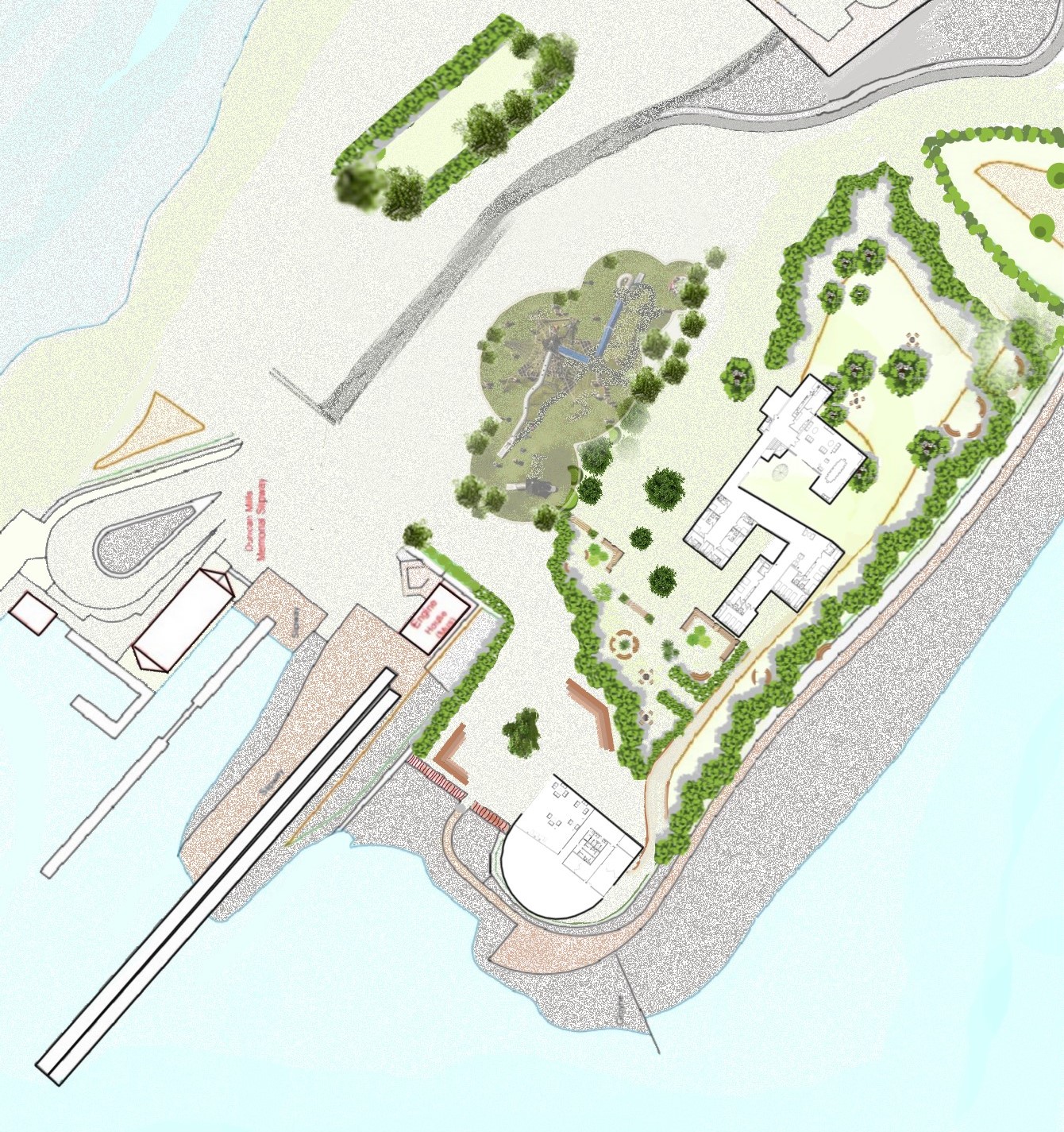