Few words that evoke such a visceral feeling of space, (and enclosure) than ‘prison’. Prisons havelong been purposeful, utilitarian statements of power, serving to hold and punish those not fit for civilized society. Their outward appearance communicating to the public a clear message about the perils of crime and the uncompromising nature of the state’s retribution.

Prison reform movements have proposed different forms of detention to challenge the excess of negative effects associated with time spent incarcerated. The general ugliness and bleakness of most prison architecture combined with a restrictive economy of space, has started to lead to questions regarding whether these features lead to negative penal outcomes. The psychological compression of inmates imposed by their environment and its architecture has been linked with the institutionalization of many individuals among the prison population.

Scandinavian prisons have lead the field in this regard. Questioning current forms of incarceration and practicing techniques such as normalization, where introducing homely design features associated with favourable perceptions of atmosphere have a therapeutic value to inmates and staff alike. A range of architectural techniques have been explored and put into practice considering the effects of natural light, acoustics and green space on inmates. A transformational re-framing of penal reform is being seen with the use of Open prisons (of which there is only one in Scotland). These institutions house inmates deemed to be of a lesser risk or serving the final portion of their sentence, this form of detainment shifts the nature of incarceration from punishment and retribution to a system rehabilitation aiming to reintegrate individuals back into society.

My position is that systemic change in the required in the prison service. A humane egalitarian approach to incarceration had been proven to greatly reduce the dangers of mental health within prison institutions and the likelihood of individuals re offending upon release. Considering the importance of prison architecture and how the human body habituates to material conditions I propose introducing an innovative institution, fulfilling the role of an open prison into the architectural and social fabric of Glasgow. This institution is to embody the narratives of penal reform advocating for an alternative to the devices of punishment and
retribution. 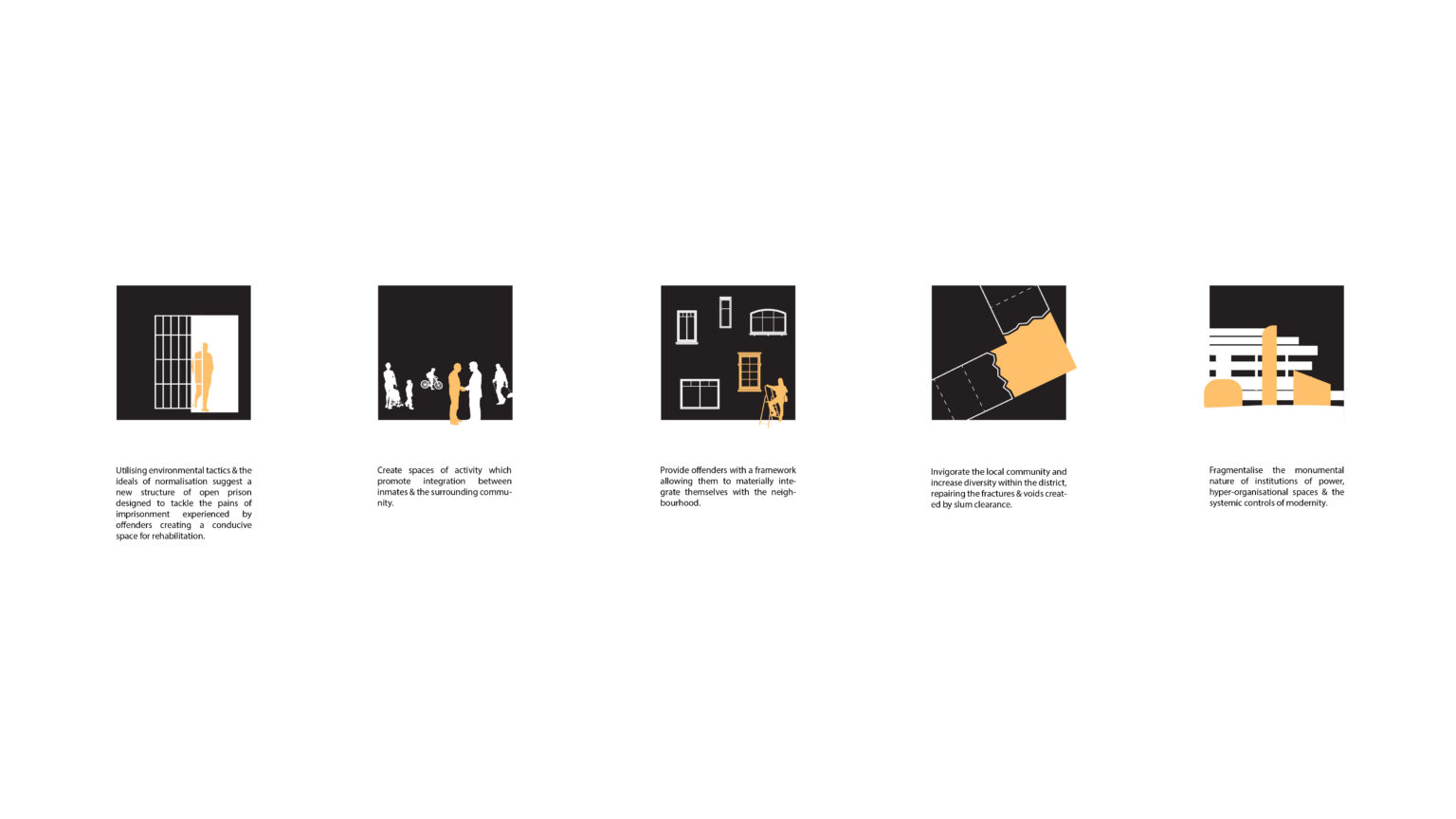 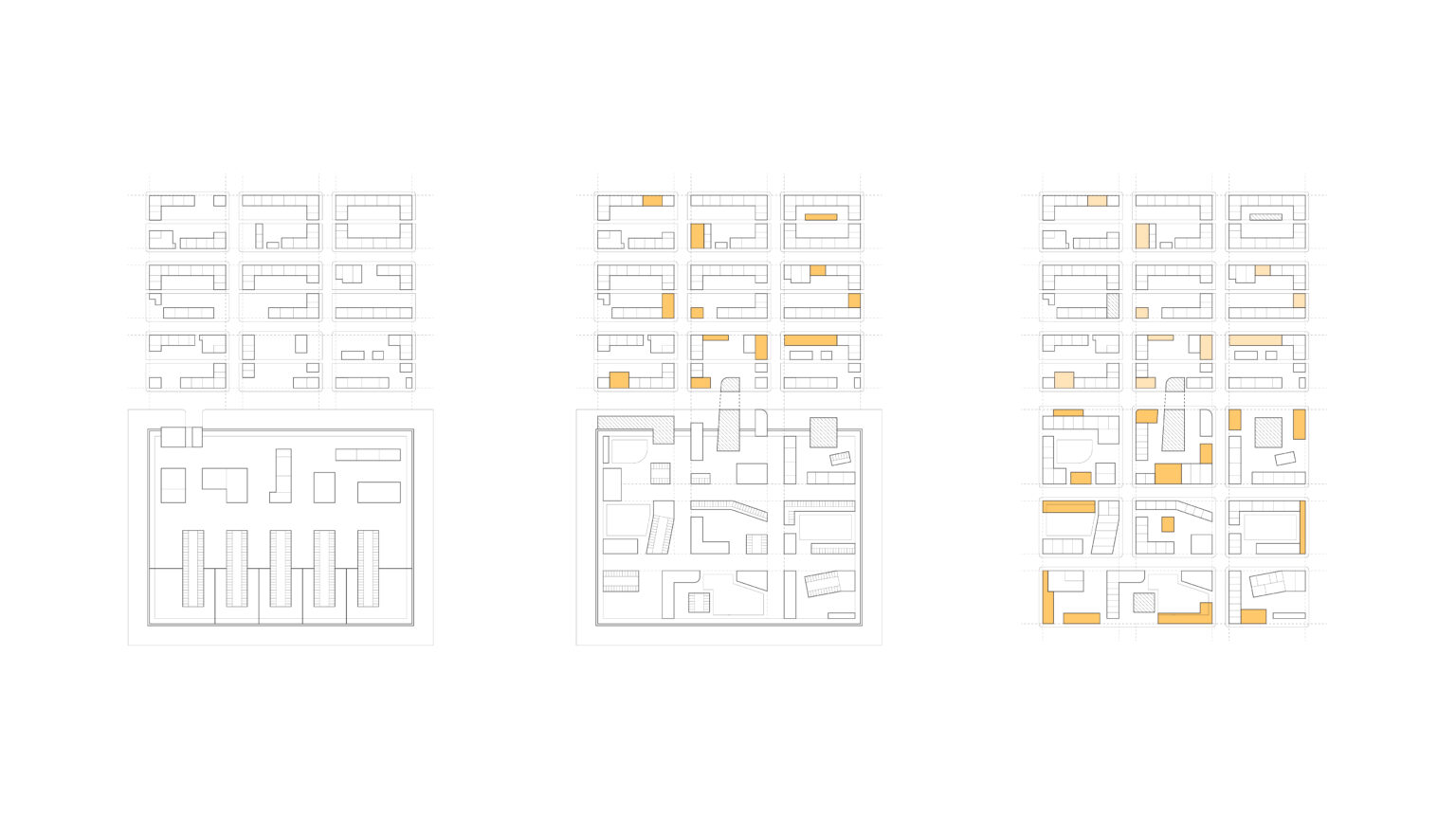 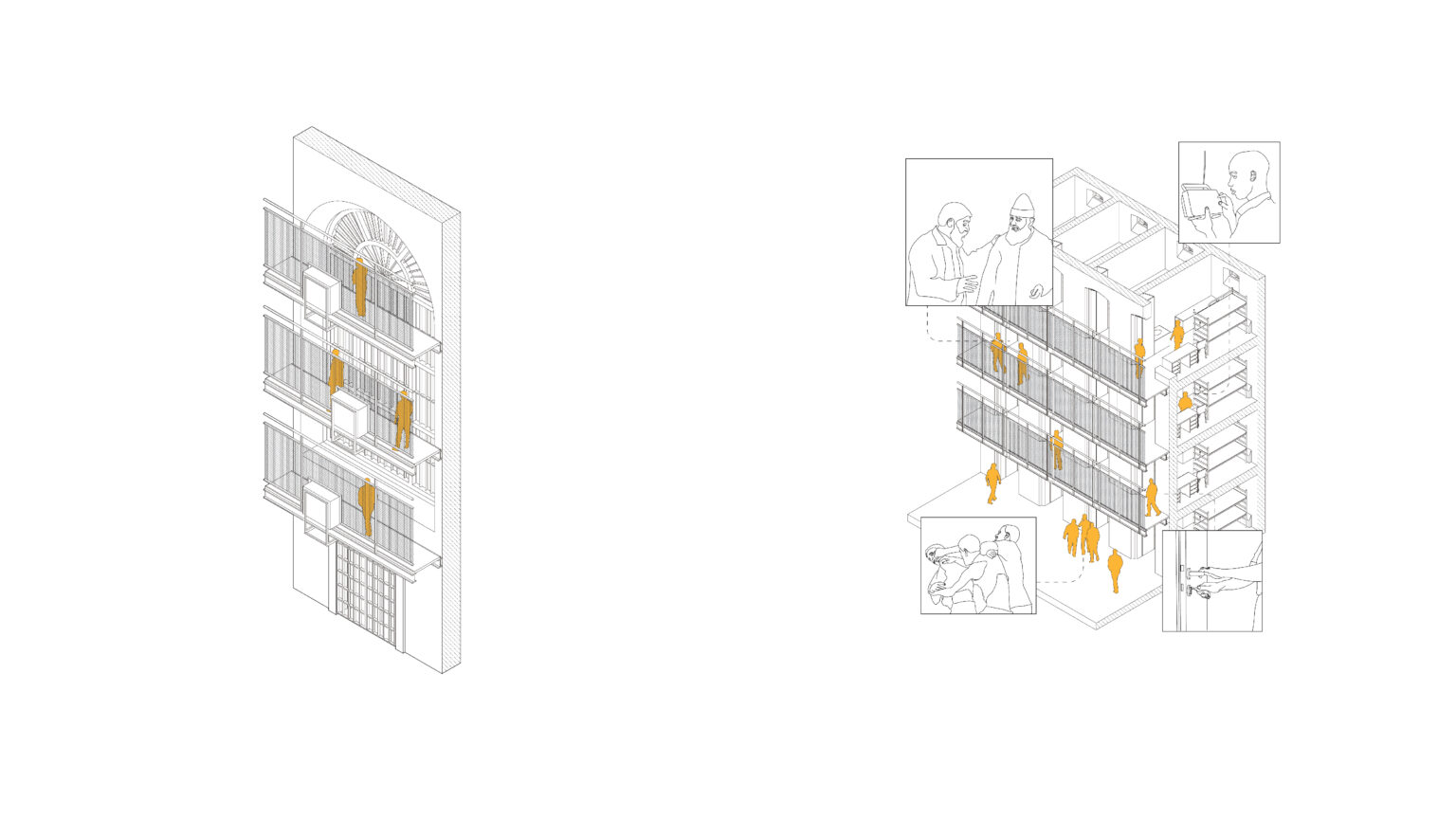 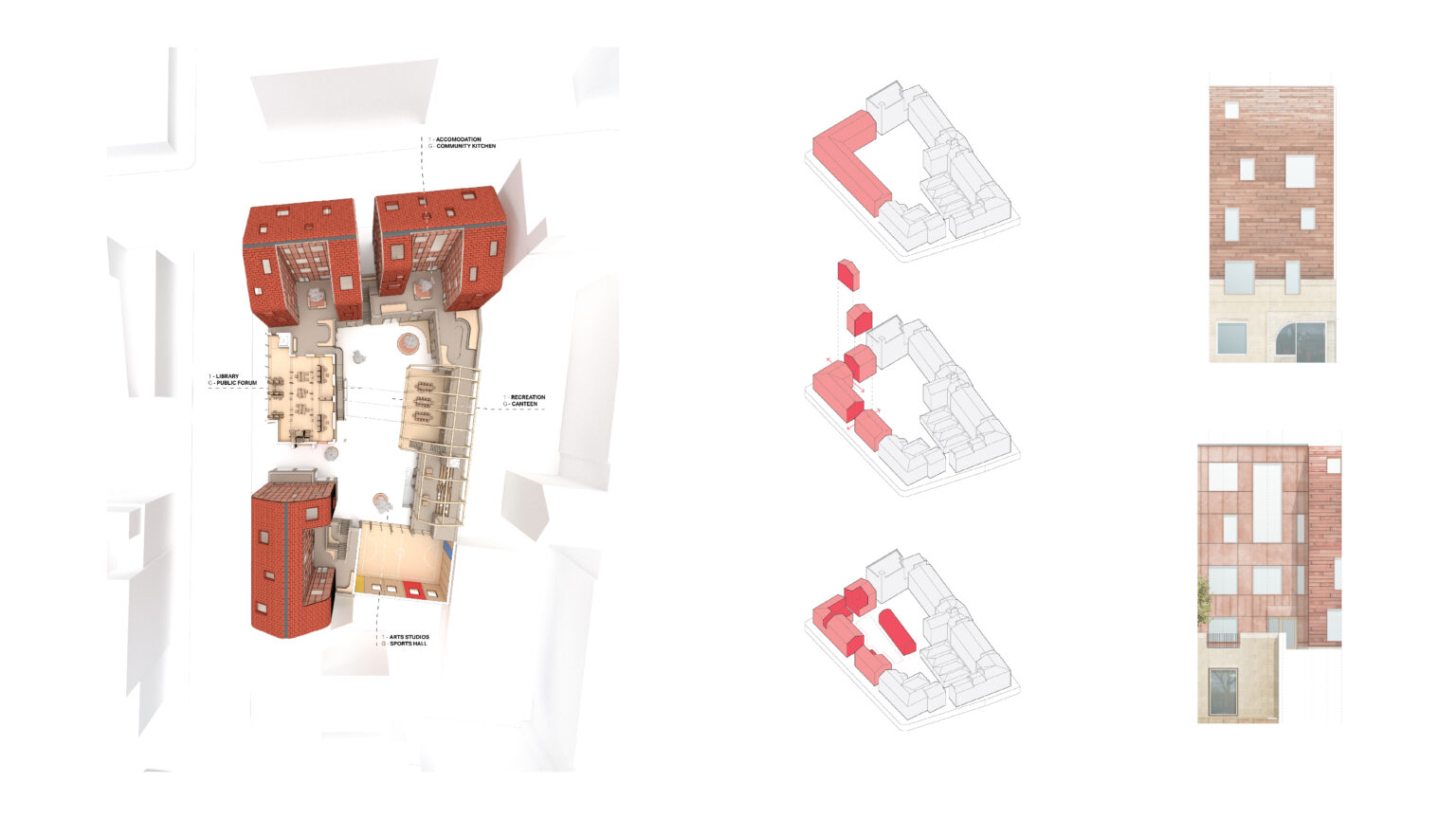 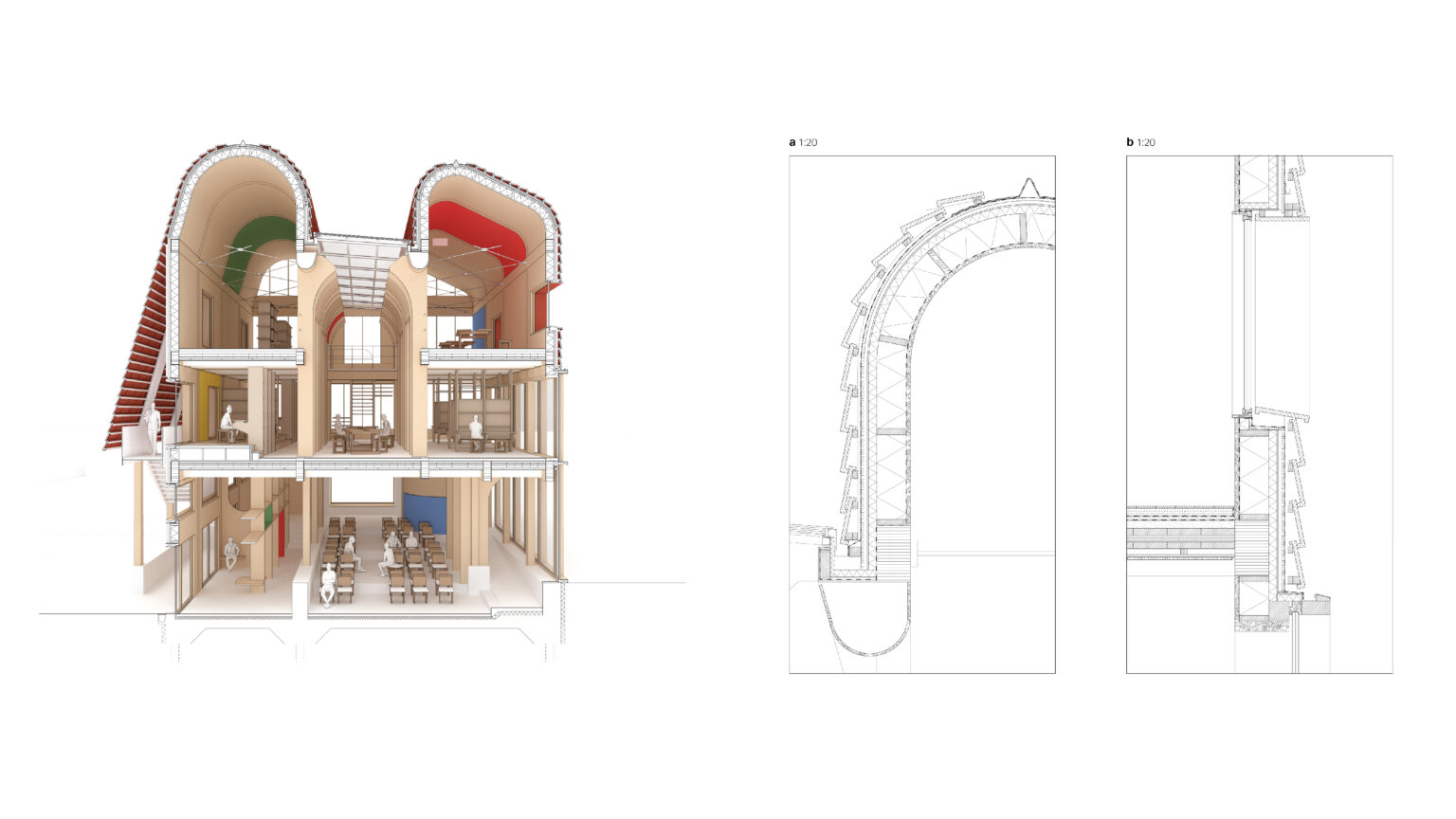 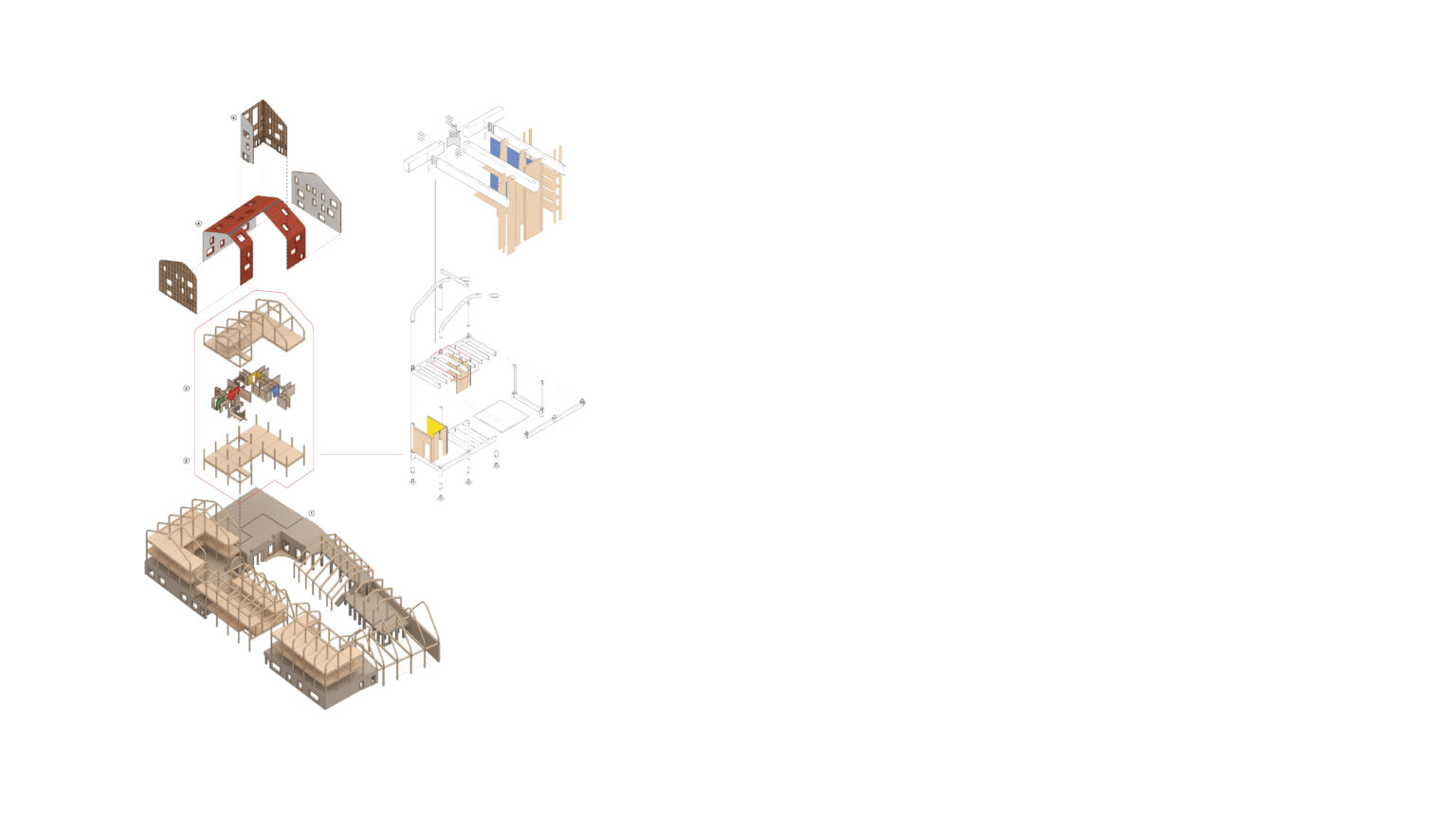