This project focuses on motion design for the promotion of a fictional collaboration livestream between two artists, Ashnikko and Dorian Electra, that would be produced by the label PC Music. The project takes its roots in the real answers to a tweet from Dorian Electra where fans referenced to both artists as ‘blue haired legends’ and begged for a collaboration. The final motion is inspired by that of a pumping heart or growing and expanding organisms. It plunges the viewer into expectation that something is going to happen in a strange organic universe, the visual identity that represents and embodies the collaboration and the event.

Both artists having a very bold and crazy visual presence and universe, I wanted to convey some of that edginess through a more stripped-back design: based on a font called Fengardo Neue, I crafted a stretched type with spiky ends that had that edge and carried a reminiscence of punk music vintage gig posters and the serif fraktur-like fonts these artists often use. On the other end, the smoothness and blobbiness of the more organic imagery coupled with the lo-fi blurriness and glow of the type brought this feeling of immersion and some softness to the harsh lines and endings of the stretched font.

The two 'motion posters' created were conceptualised for the fictional social network campaign, therefore they use the Instagram IGTV format instead of the traditional poster format. 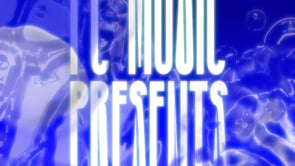 The first piece is a teaser that gives the broad lines and visual identity for the event without revealing officially the names, building up the excitment. 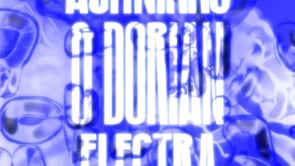 The trailer would be dropped some time after the teaser, revealing the names of the two artists. 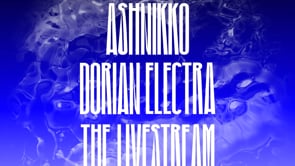 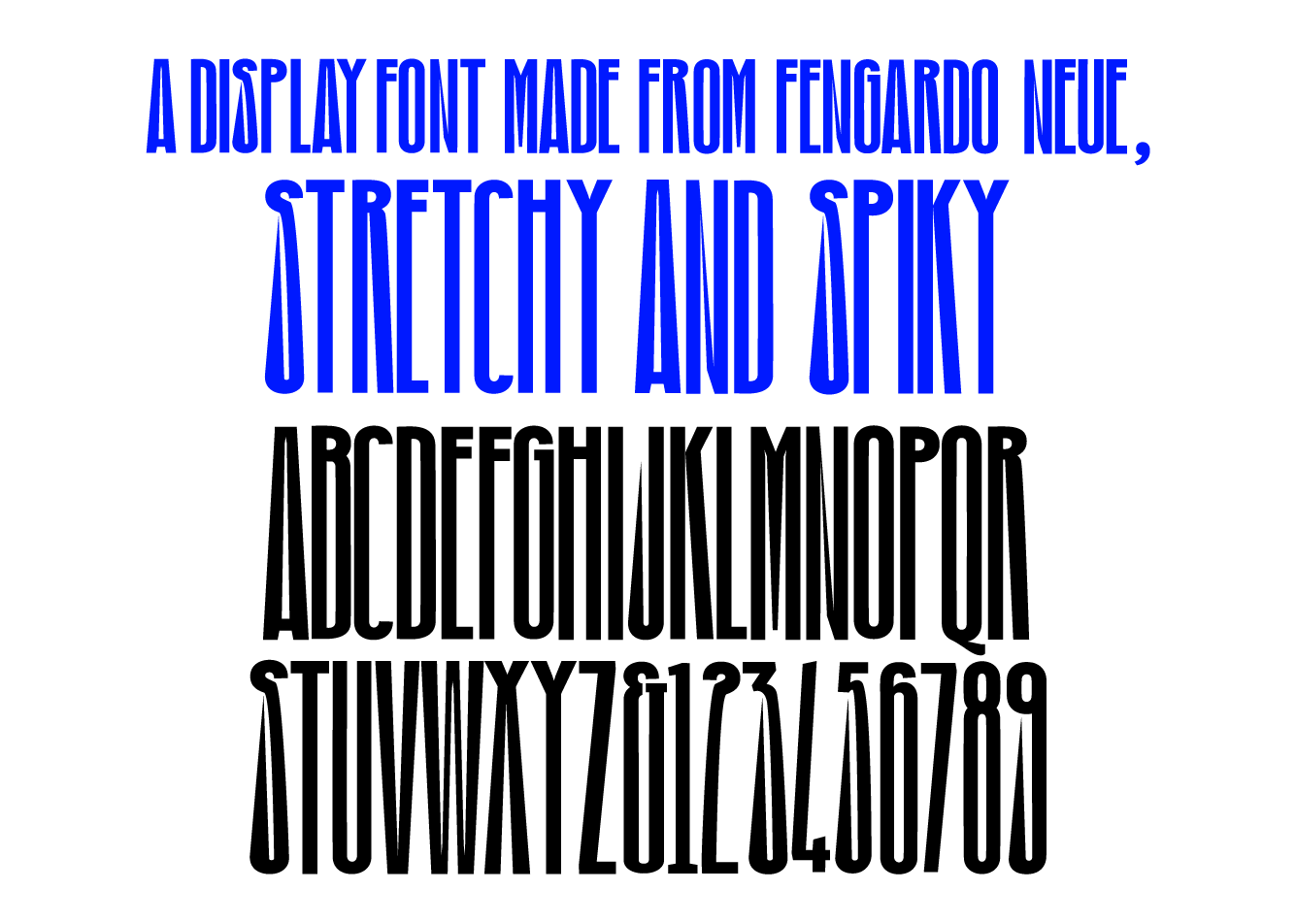 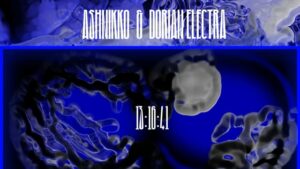 Inspired by the livestream webpages created by PC Music for previous events, this video is like a template of what the web platform for this event would look like, with a countdown before the live.