Folklore changes and adapts to society. In this modern age, where everything is doubted unless prove is evident, folklore manifest within communities as urban myths. Capitalizing on modern media, these myths often contain supernatural elements, yet grounded by certain truths, masking it in half-believe, half-doubt.

As folklore changes form, so does its role. Urban myths reflect the modern society mindset and its many concern and fears. We shape them through our concerns and fears (birth, life, death), giving form to this chaotic and uncontrollable world. By making our fears tangible, it gives one a semblance of control, a means of escape. Many of these myths revolve around the interaction between the living and dead, reflecting our society view on death and the way we deal with it.

Through urban myths, I aim to explore the local deathscape, looking into how our understanding of it change over time and how has it shaped our way of lives in current modern context. I explore this notion in notion within Bishan MRT Station, breaking it in to 3 parts, trying to understand how our perception shapes the ‘Third Space’, how spiritual beliefs and rituals create interaction between the living and death, and finally how it ties into its site context as an MRT Station.

Through this project, I hope to gain insight into the how our understanding of death has changed along with the spatial dynamics between the living and dead. 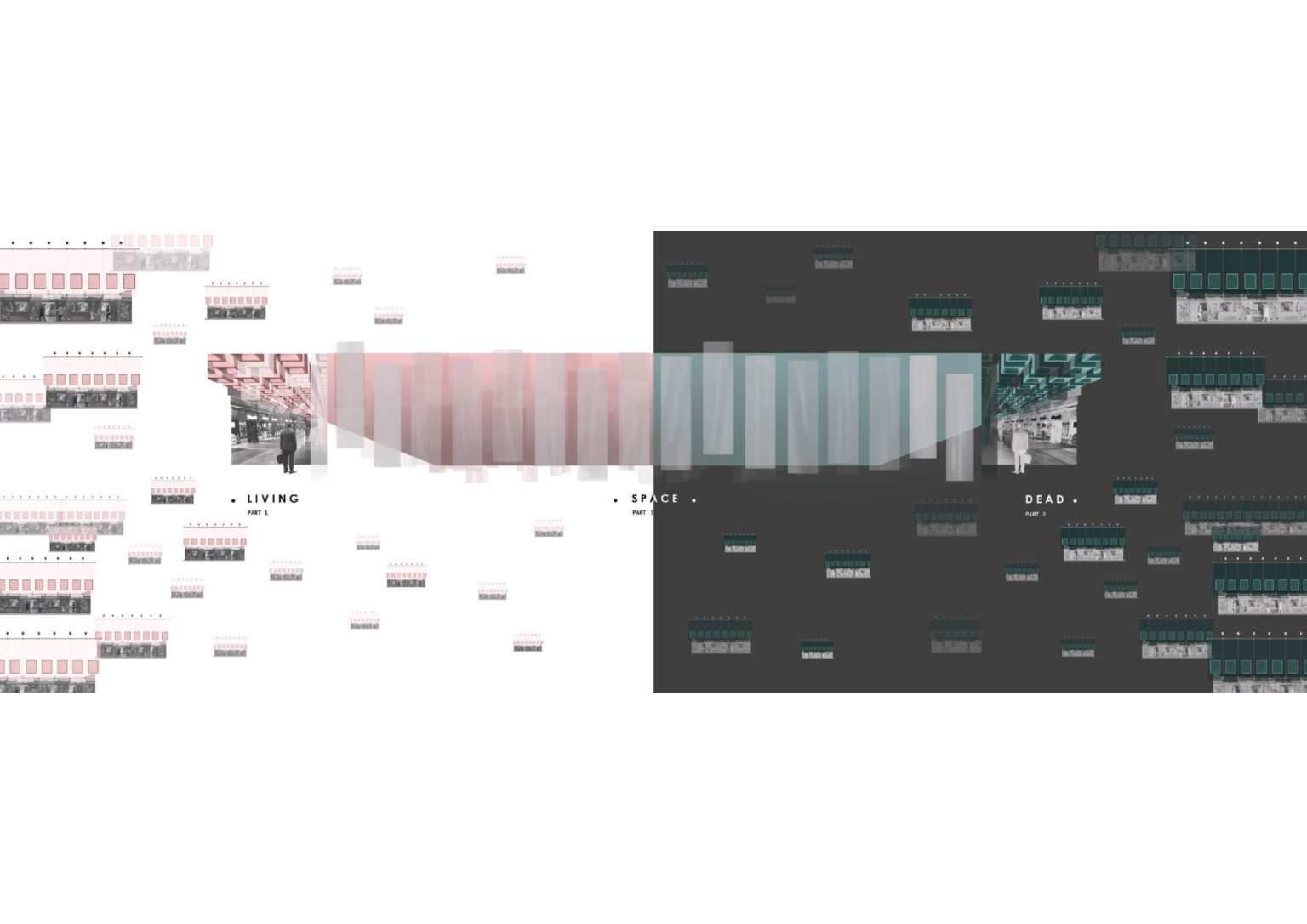 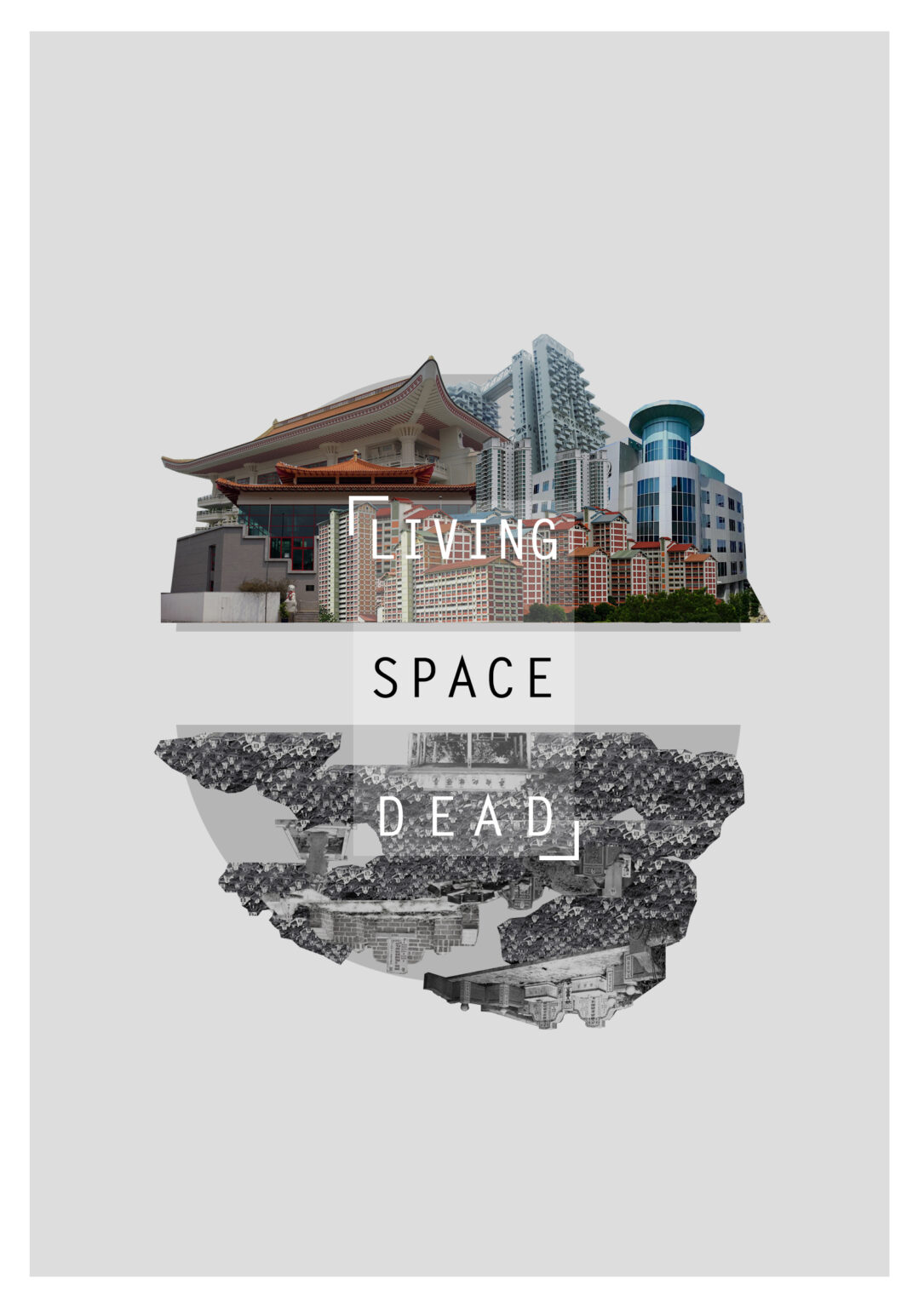 Our relationship and perception of ‘Death’ is everchanging. As we further distance ourselves from it, the lesser we know of it. The interactions between both aspect takes on a more ambiguous and fearful nature. This change is reflected in the many tales and rituals passed down to us.
2 of 2
Previous Next
Close