Finding its’ first life as a voice with which to call for the removal of Robert Peel’s statue in George Square, Bobby Grotesque is a deliberately threatening, cumbersome and dangerous 18th century-styled British Grotesque. As the essential purpose of policing itself has not changed: protecting private property and carrying out state-sponsored violence; so too is the type itself unforgiving, good only for grunting small word clusters, barking orders and commands. I slowly became dissatisfied with dredging up the troubling history of the dead man who’d inspired it. Instead, I’ll take this opportunity to use it to try to memorialise someone whose story orbits around the legacy of Robert ‘Orange’ Peel: Sheku Bayoh. I offer it freely to anyone who wishes to use Bobby for a socially-conscious purpose. Contact me. 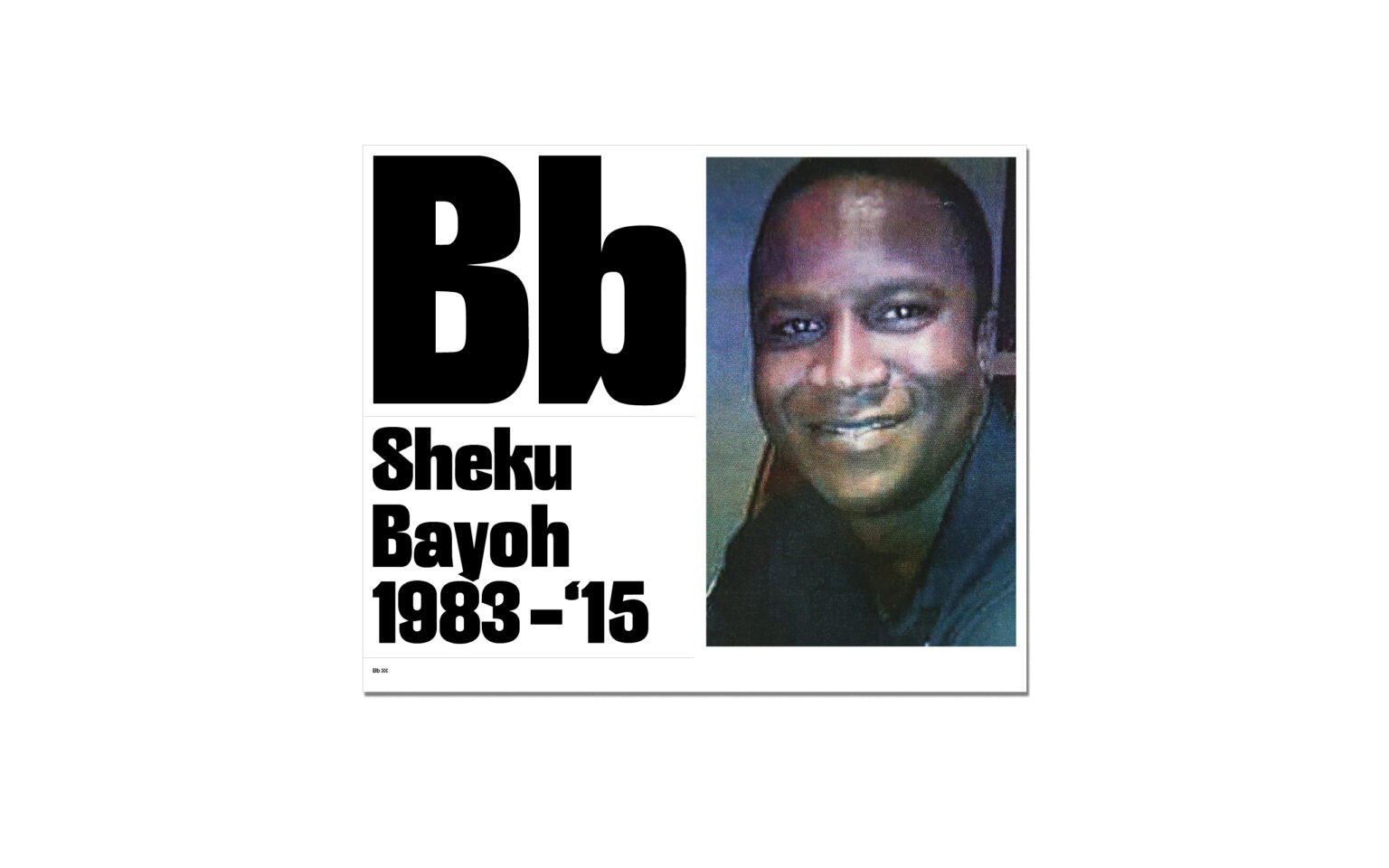 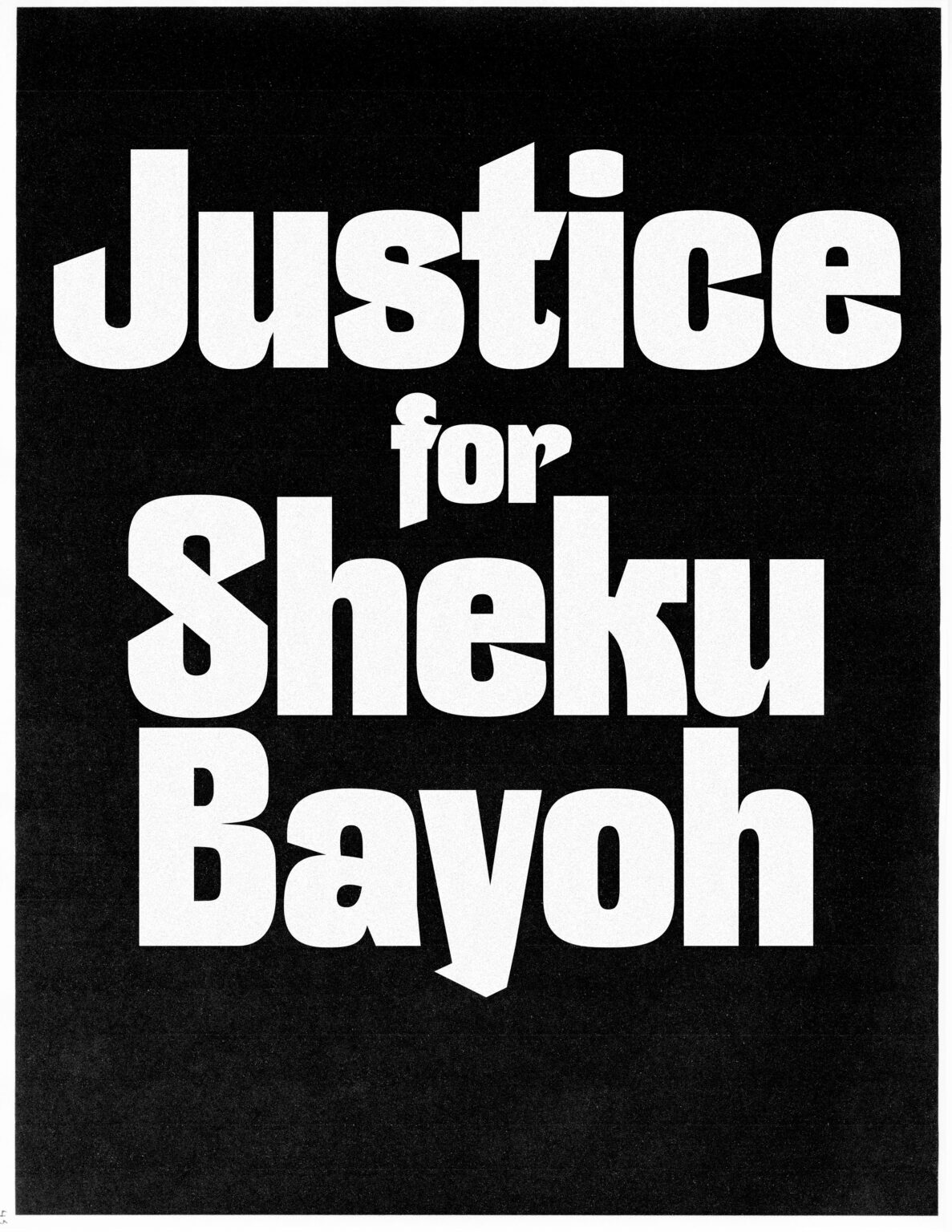