Borderless Borders is based around creating landscape sceneries via a 3d software called Unity. The main intention of Borderless Borders is to give the feeling of a living world inside of a frame to its viewer. By creating this cuboid fake pocket universe in unity and placing it inside a physical frame it creates the illusion of life while being contained inside a box-frame which is a product made by cutting the trees that are inside it, in order to show a cycle of life and death.

The software Unity is a tool that lets the user create anything they fancy in this work he used this software as a tool to create a world and then he went on to add elements like lights, shadows, wind, and sounds to implement aspects of reality to his creation. 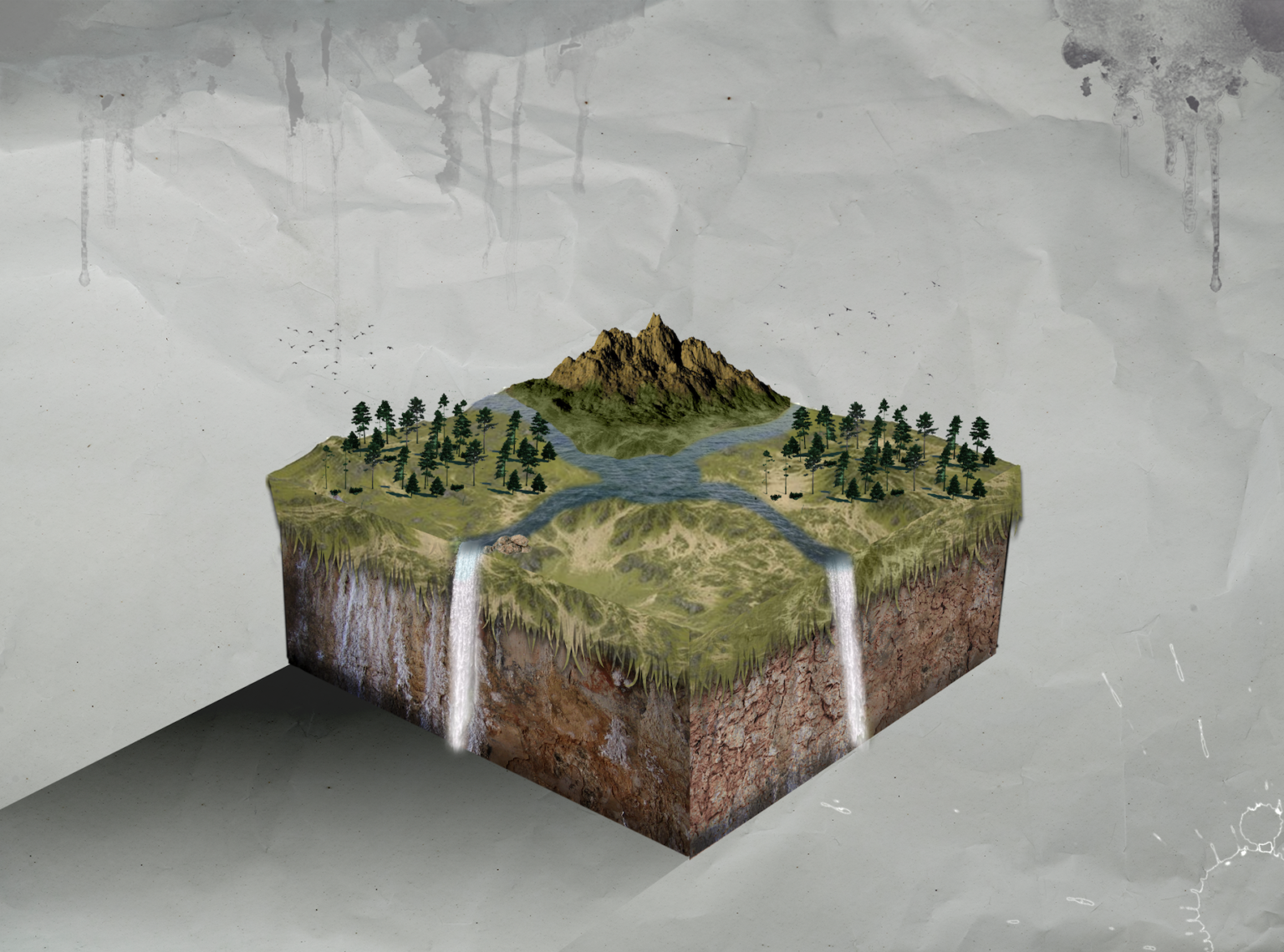 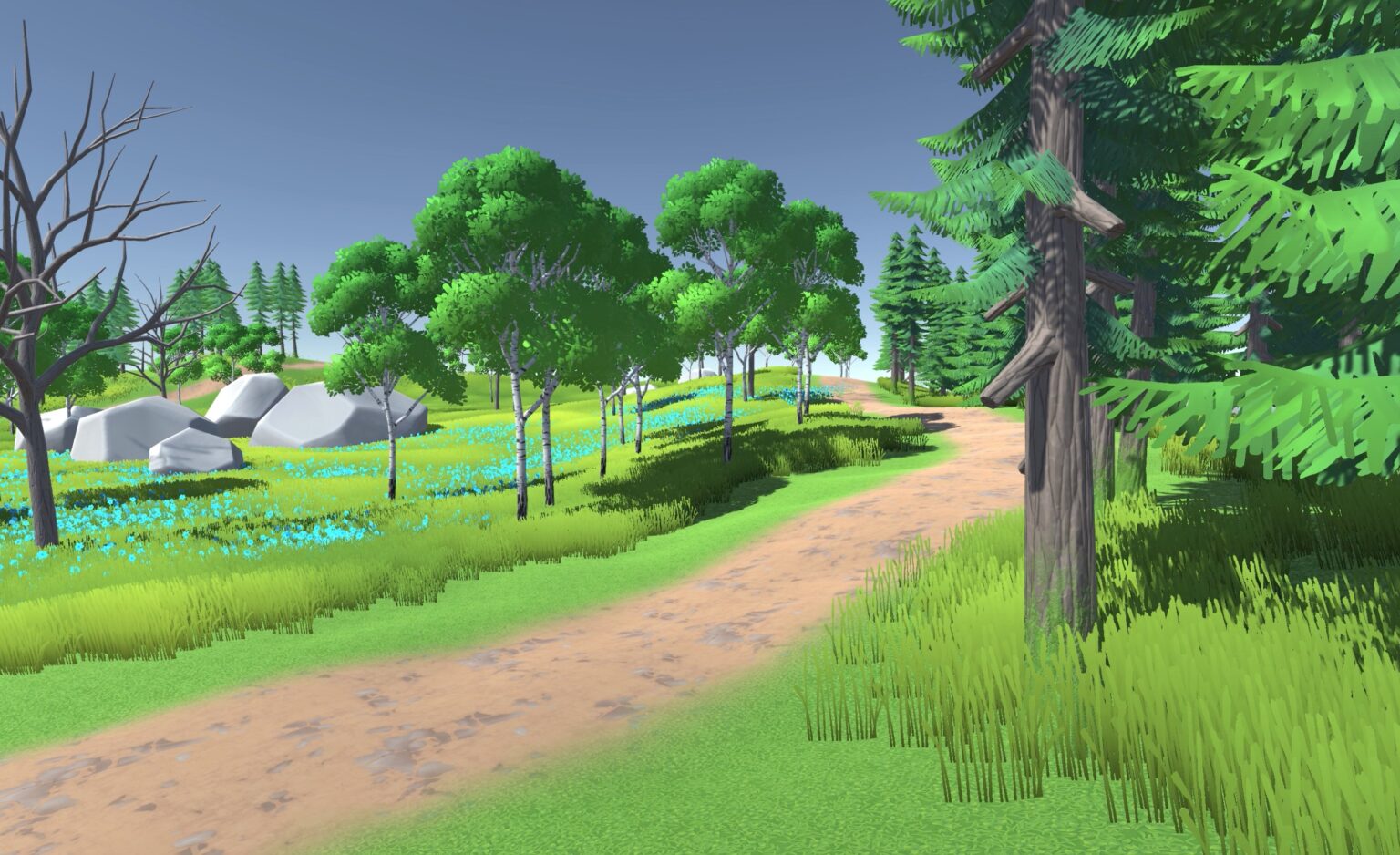 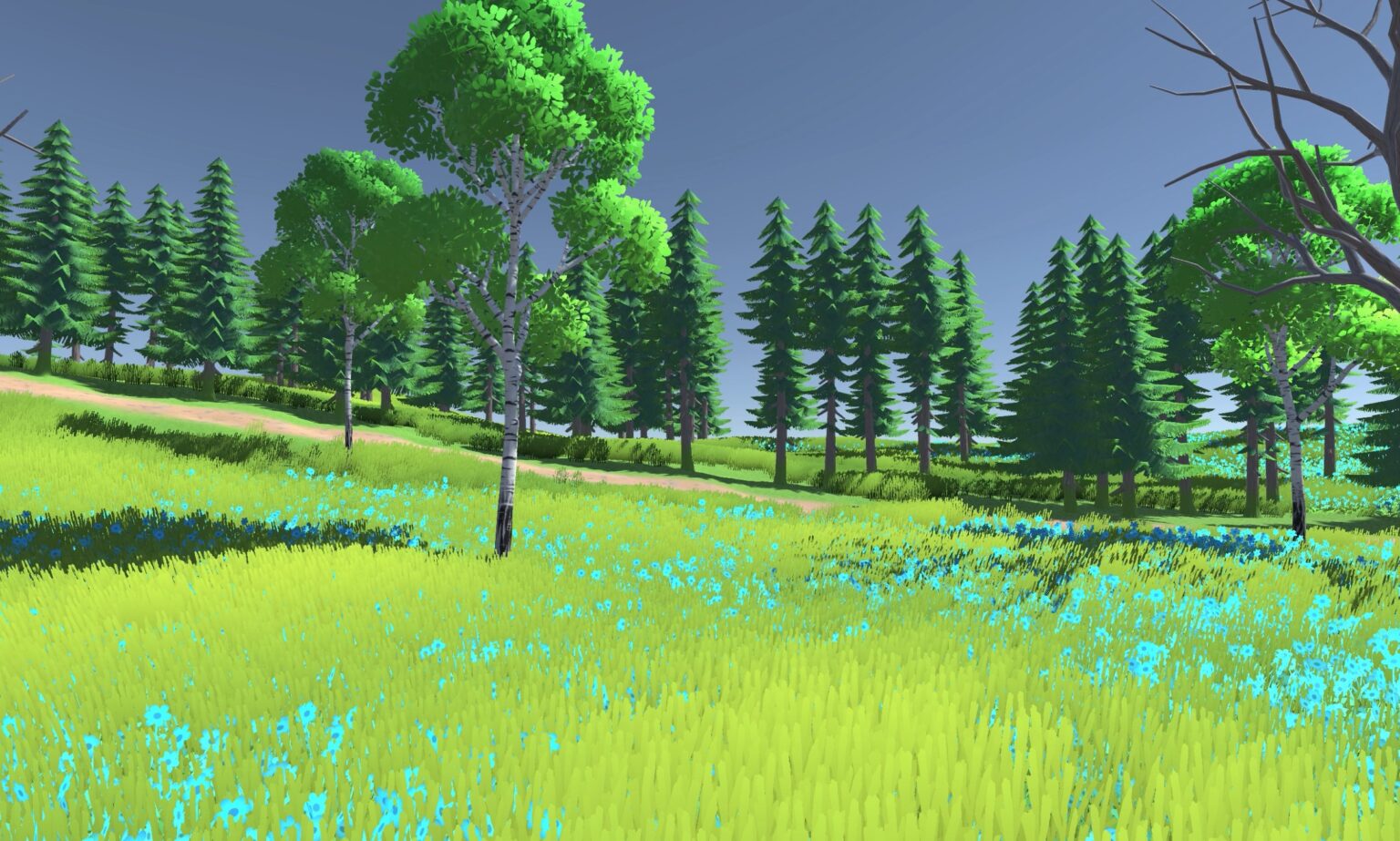