In continuation of the topic on Racism and racial equality in Singapore, I realised racial inequalities, stereotyping and casual racism leads to subtle social division. The majority of the population would see themselves as accepting, however racism is still an issue. There are laws against racism in Singapore, but there are still underlying factors which allow room for casual racism to grow and exist.

The intention of illustrating this zine is to show how racism still exist in our daily lives subtly and has become a vicious cycle, where offensive statements are being passed off as jokes or just as a form of casual remark. I wish to use this narrative as a tool to evoke guilt and trigger individual reflection. Through this narrative, it puts the majority into the shoes of the minorities, and to suggest that just because the majority in Singapore are mostly Singaporean Chinese, this does not validate any ignorance. Rude and uncultured individuals should not be tolerated. 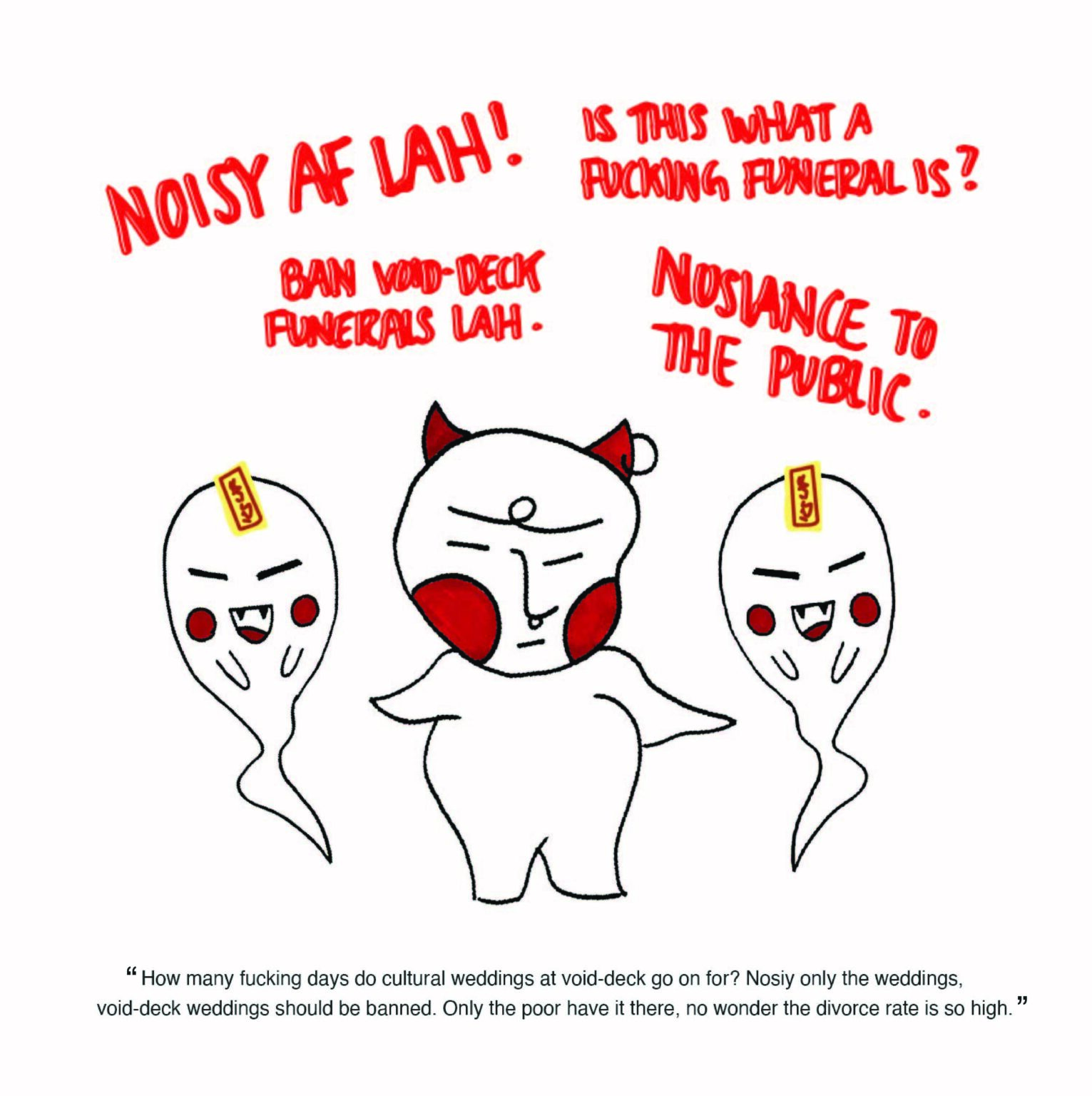 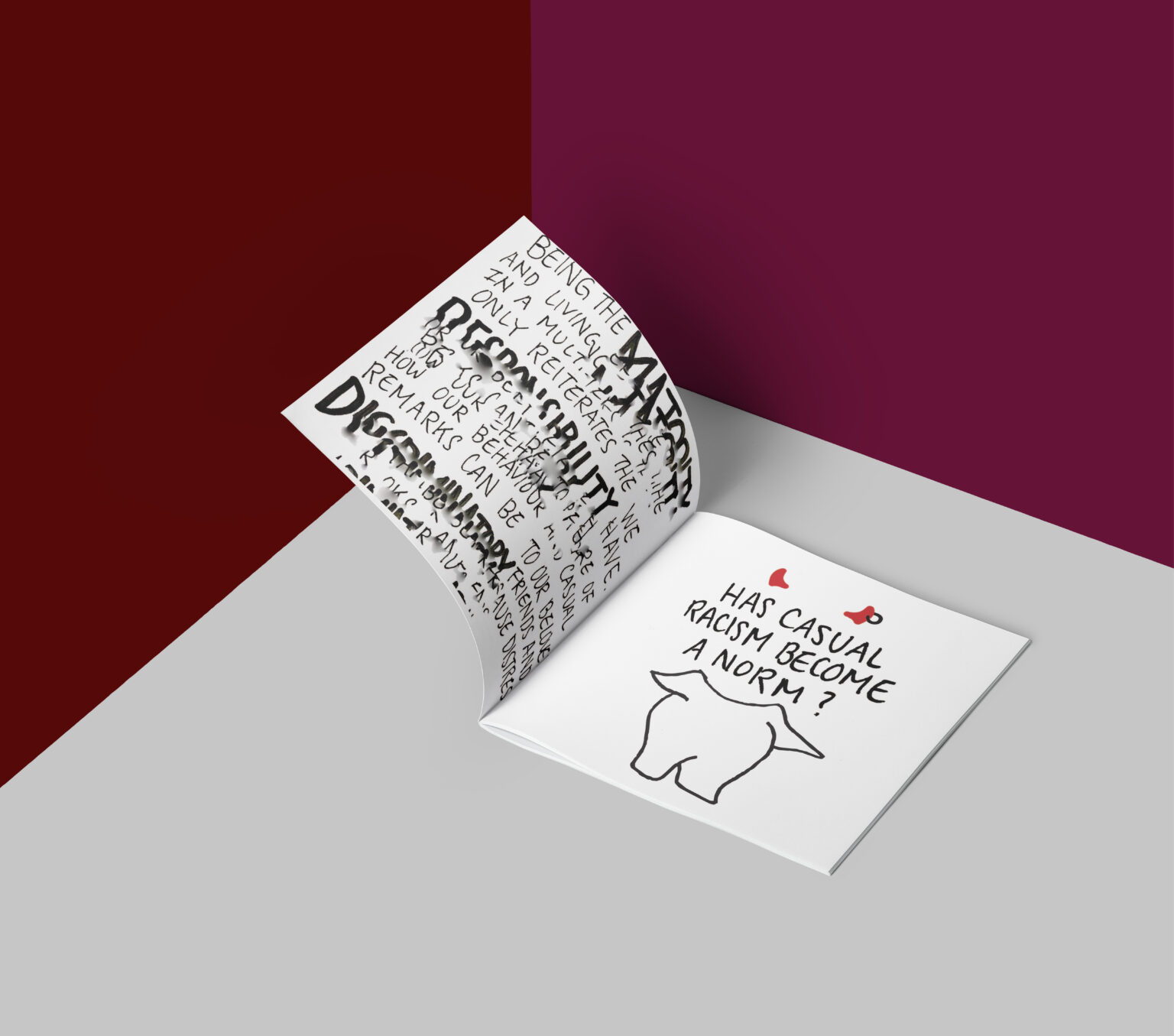 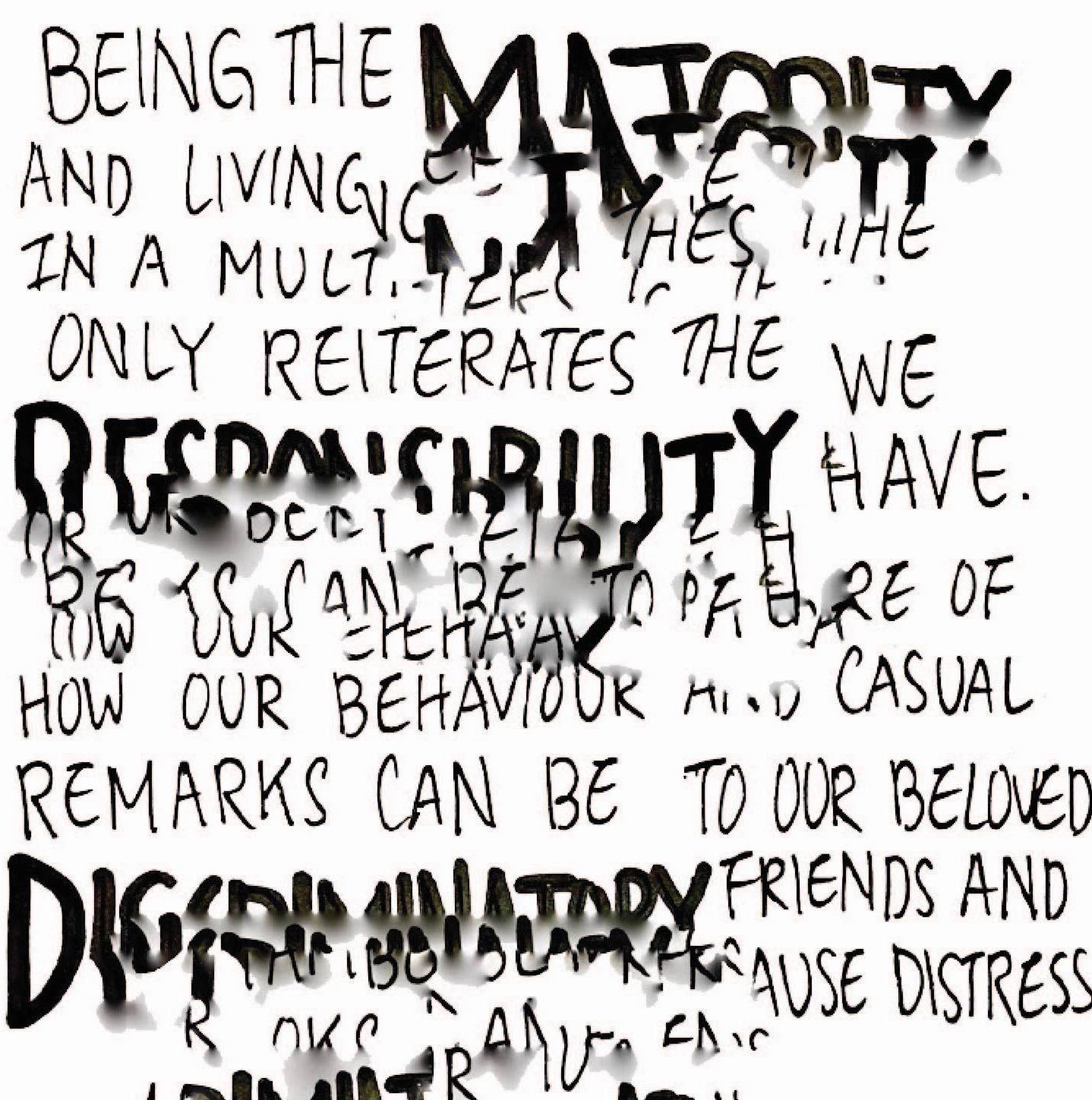 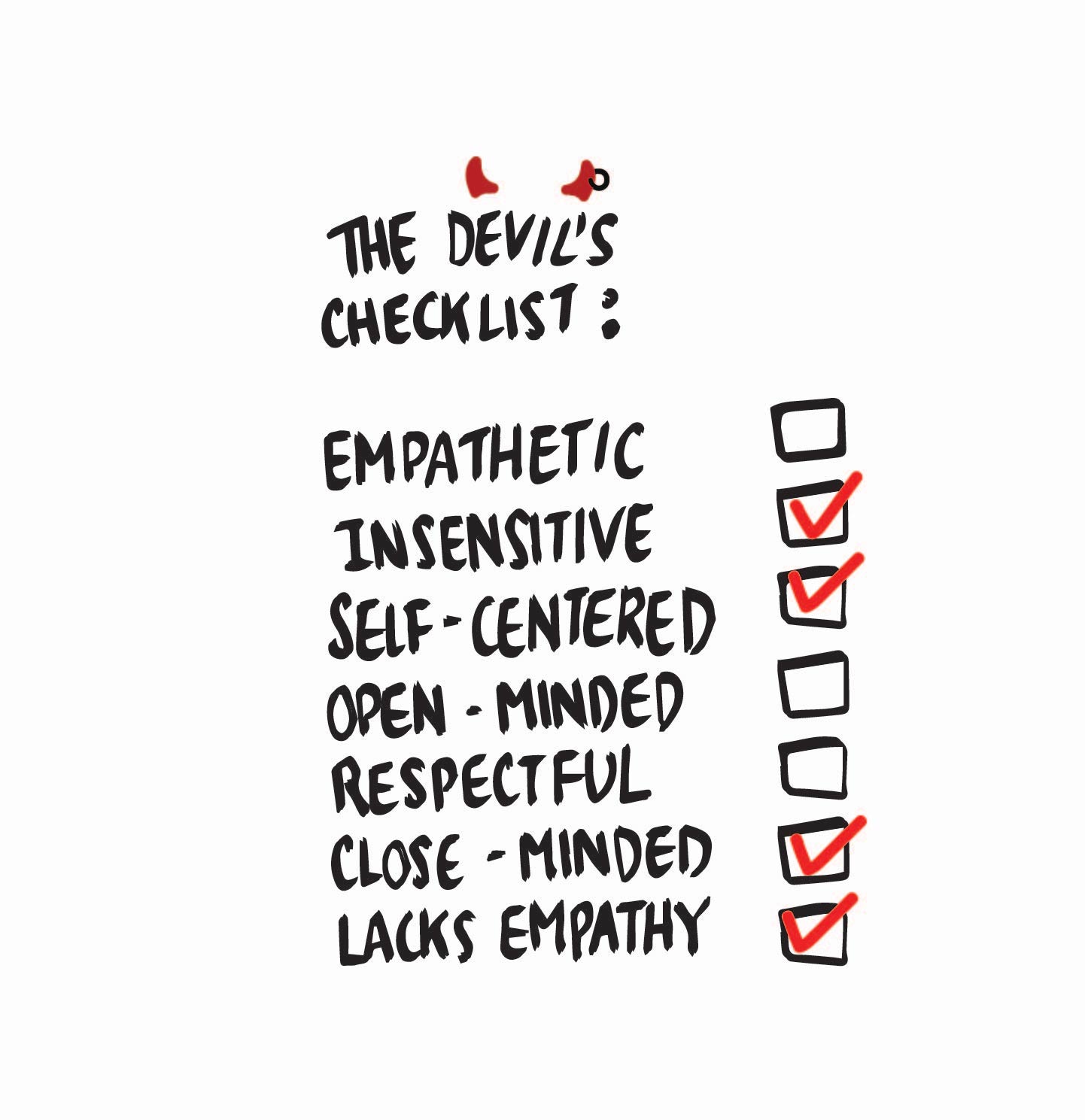