Part one- Childhood Memories- is a film project that identifies the necessity of enforcing child rights and child protection across society. The film is a reflection of the worlds trauma and how children are forced to belong in the same world as their careless, destructive and violent predecessors.

The process of editing this film involved collating my own childhood footage with found footage from the Iraq War and coverage of the British media, all from 2003. The aim of the brief was to produce a film with irony to make the audience reflect how all children should be protected from the brutal reality of this world. This was achieved by using ‘soundtrack dissonance’, a technique where the music played has no connection to the content. In effect, it strengthens the audiences emotional response to what they are viewing.

Part two – Childhood Memories- was created in response to the death of my innocence towards reflective nostalgia. This is symbolised by destroying my cherished childhood video tapes. This was influenced by Part one, as viewing my younger self alongside children of the same age, living in war torn Iraq, helped changed my perspective on recalling past memories. I burnt my childhood video tapes, representing the need to change my previous associations of my own innocence. 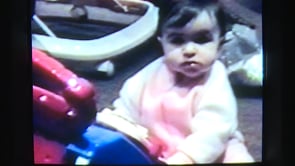 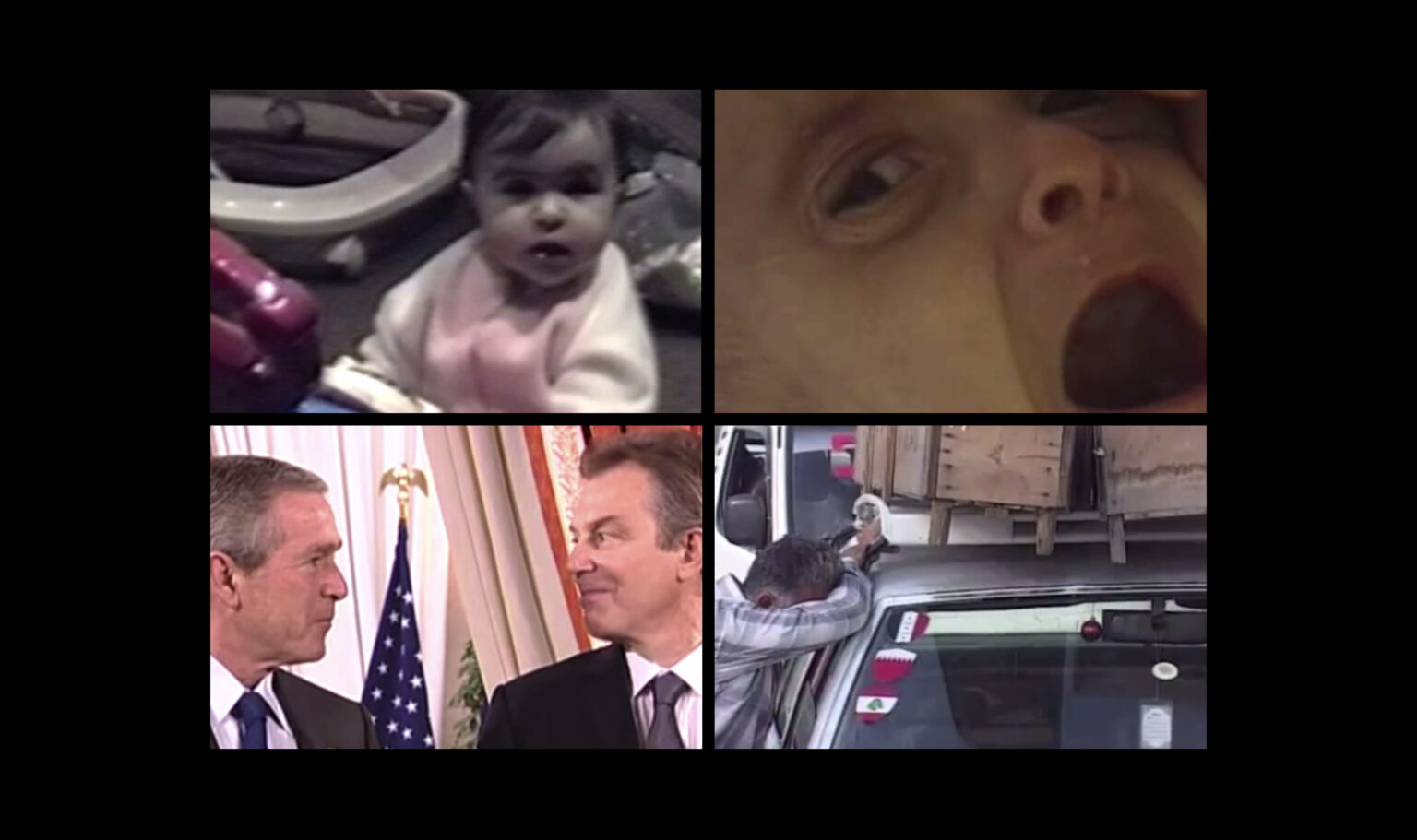 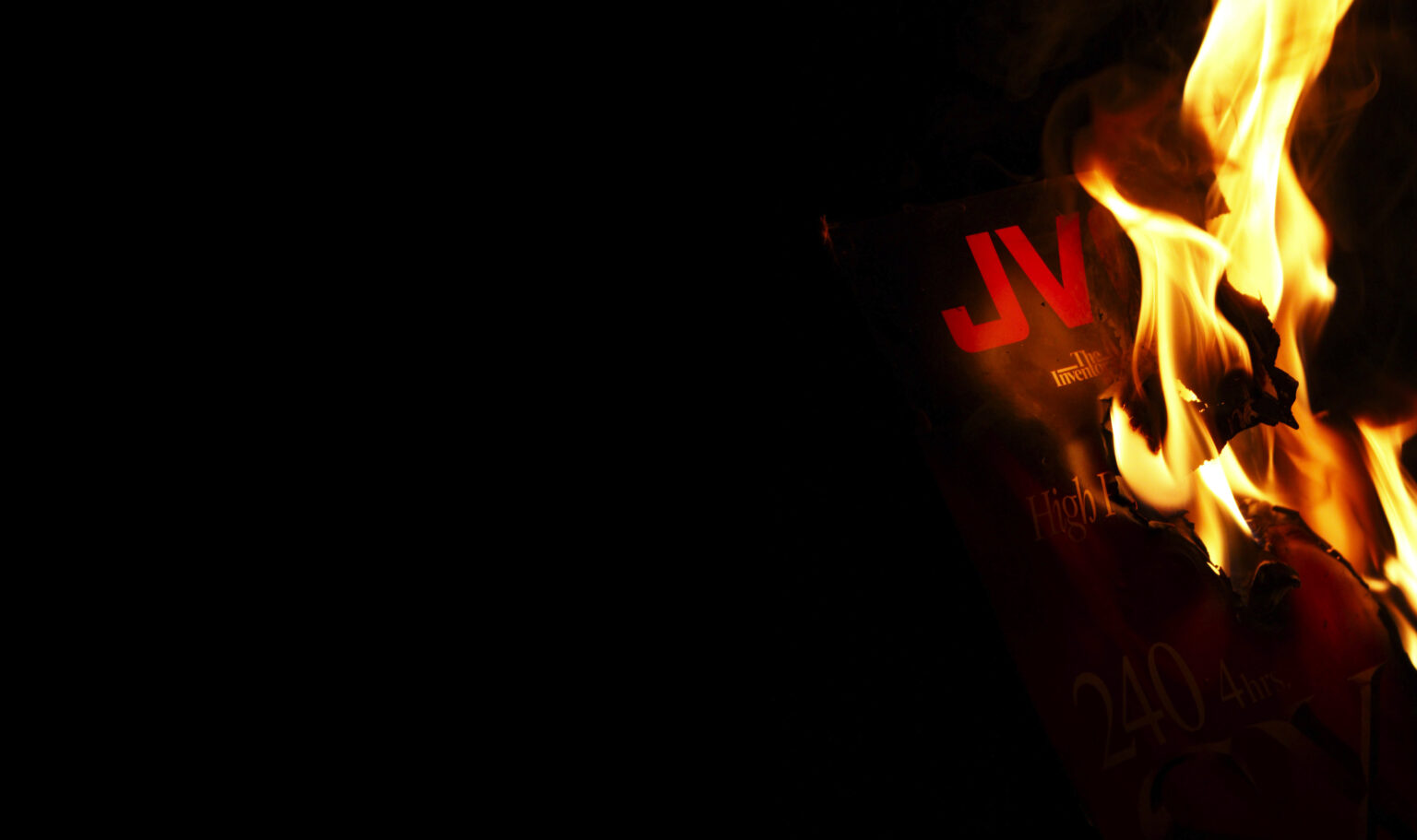 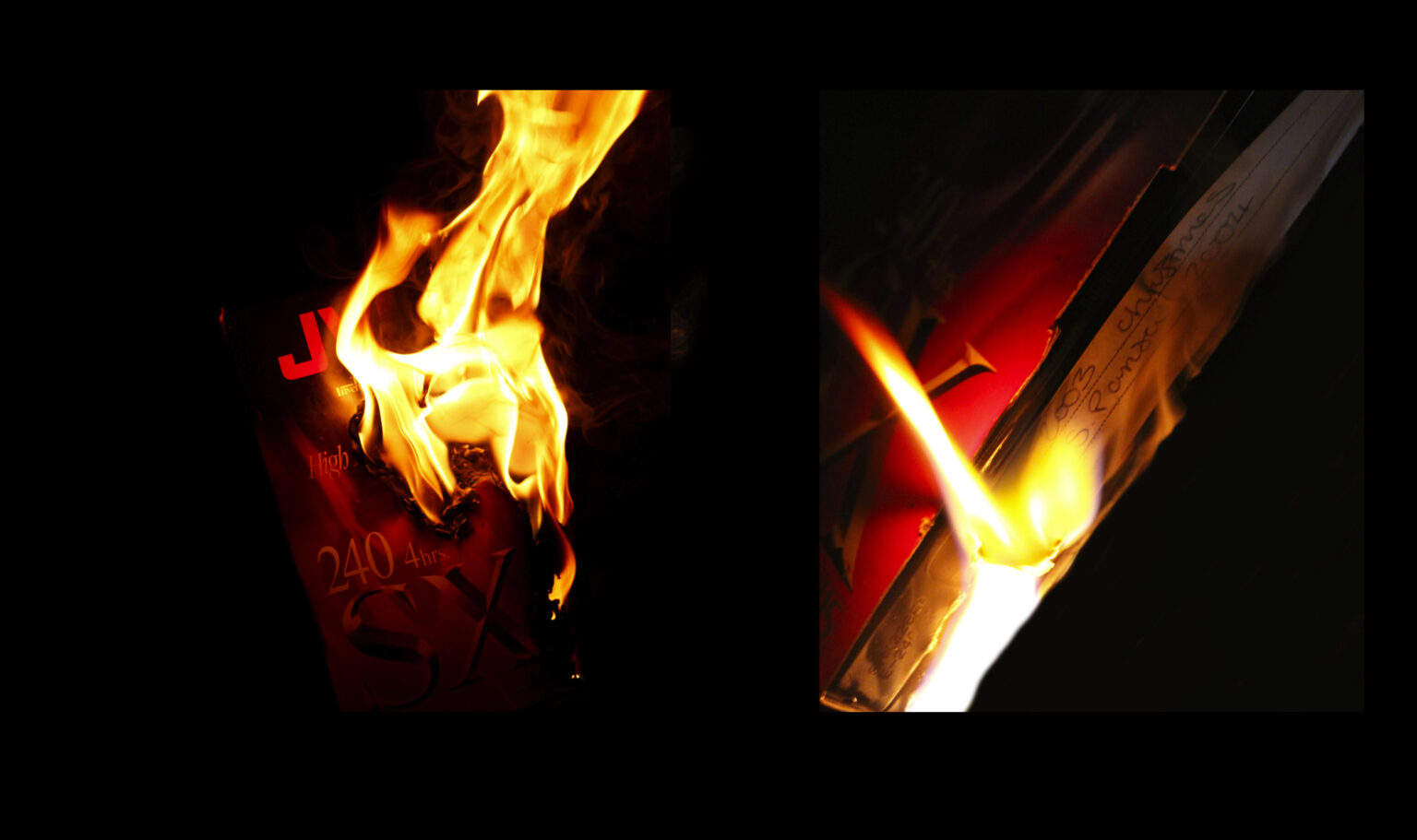