Our living conditions are always changing and so do the deathscape within Singapore. The relationship between the living and dead has always been an interesting one, everchanging to fit in our lives. The spatial dynamics between the living and dead has changed from one reliant on each other to a segregated one as we fit thedead within their own infrastructure. Unlike the past, in which the dead were very much still ‘alive’, we have began to view them as assests, whether cultural assest to be preserved, or a negative element, lowering the property value for nearby assests, fitting it within our quantitative views. However are our deathscapes just confined to these purposely built infrastructures to contain the dead?

Urban myths have always exist, taking different forms in different periods, reflecting the current community views and fears. Many of such myths revolves around the interaction between the living and the dead, embodying our percieved view and understanding of death. Rather than being quantified as an assest to be used, these tales often invoke an emotional reaction from us, whether one of fear or curiosity. They act as lens, a reminder of the past and a comparison to the present.

Within the context of Bishan MRT Station, these urban myths bring to mind the site’s past as a mass graveyard community and the various rituals and practices tied to it. It is through these myths that the station has become an informal deathscape, one which boundaries are not defined and ambiguous in nature, connecting the living and death within this modern infrastructure.

How will the future of deathscapes be like as our way of life continue changing? As we constantly looking for more land to build more infrastructures, will the dead once again ‘move house’, just like how our rituals and beliefs adapted as we transitioned from burial to cremation. What forms would urban myths take on as our perspective and percieved understanding of death once again change? 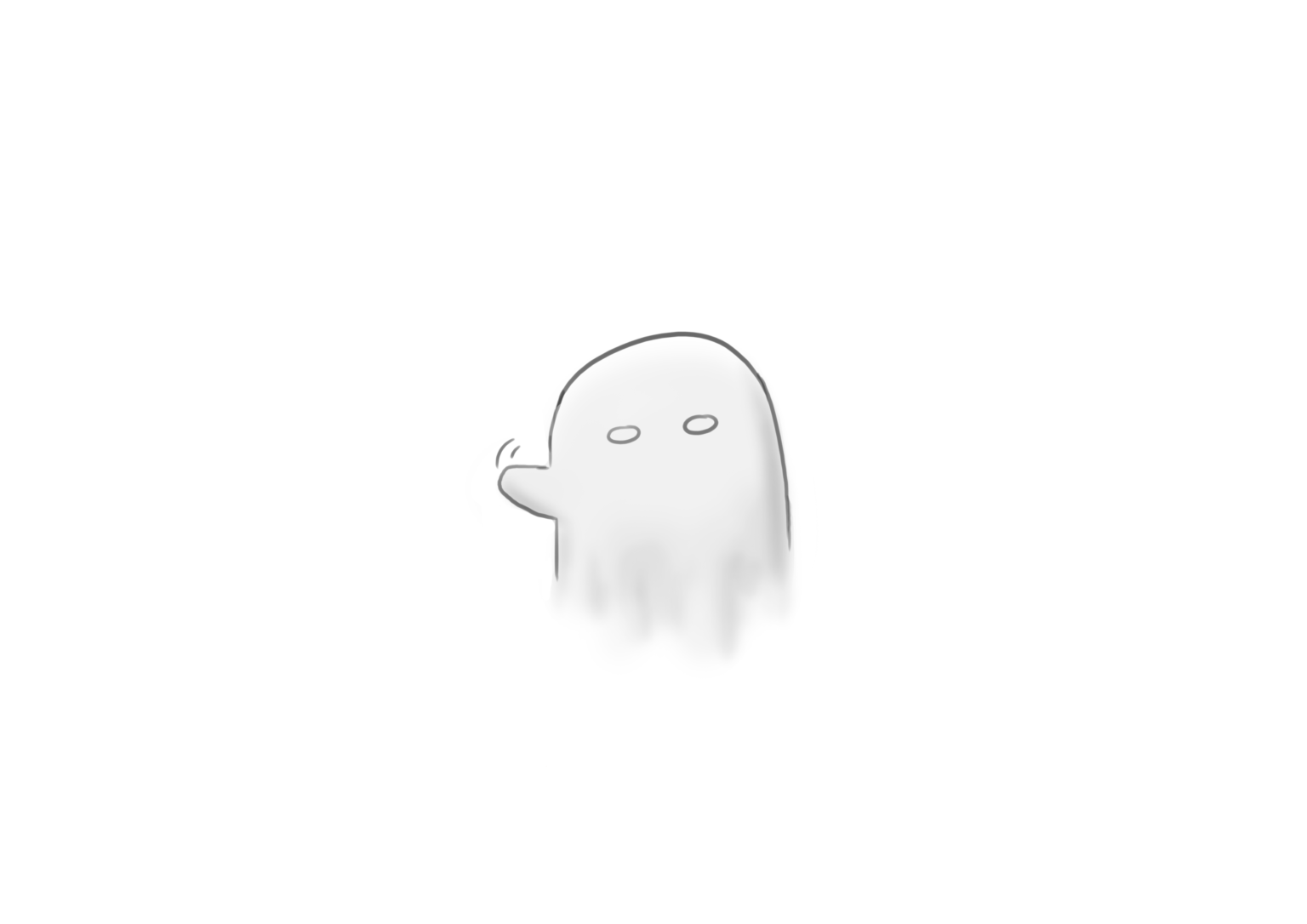