A typeface inspired by my memory of the Criterion Theatre. It is a building with elaborate Art Deco and Nouveau architecture, situated in Piccadilly, London. As a child I remember finding the building itself incredible; wildly ornamental, with delicate stained glass windows in the lobby and a tiled interior. I wanted to capture the striking details of this in each character, whilst retaining the overhanging reality that Theatre’s were facing during the pandemic; the emptiness and abundant space was something I felt important to capture in the type design. My Initial sketches began using the rounded exterior, circular seating and image of a spotlight as reference, primarily using the sloping curves of the building to inspire the strokes of each letter.

After deciding that the curved forms and calligraphic style of these characters lent themselves to being animated, I set out with the intent to explore how the letters would form organically; giving them a new kind of emotive and expressive function whilst referencing the organic style of Nouveau. See below for the motions created with After Effects. 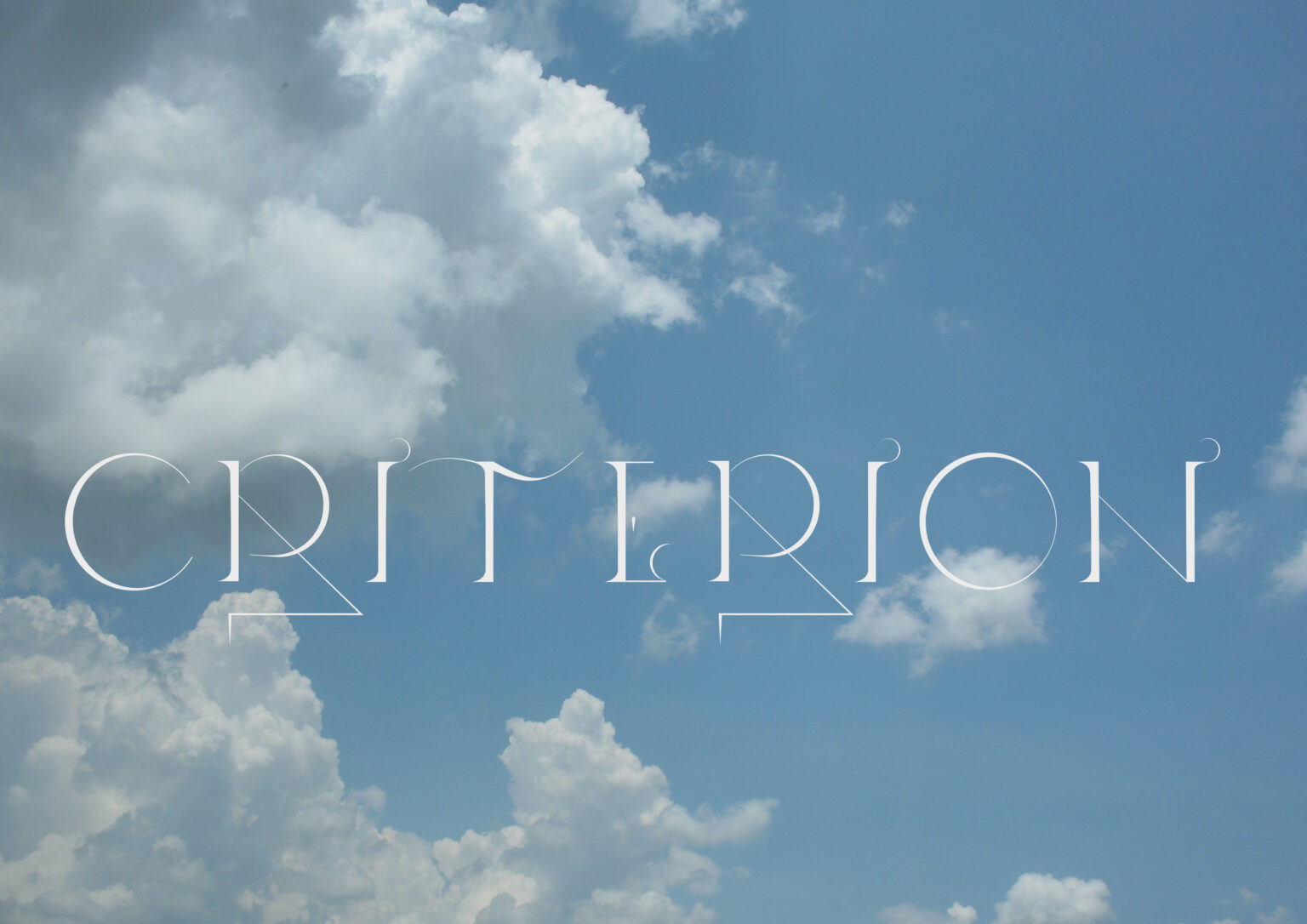 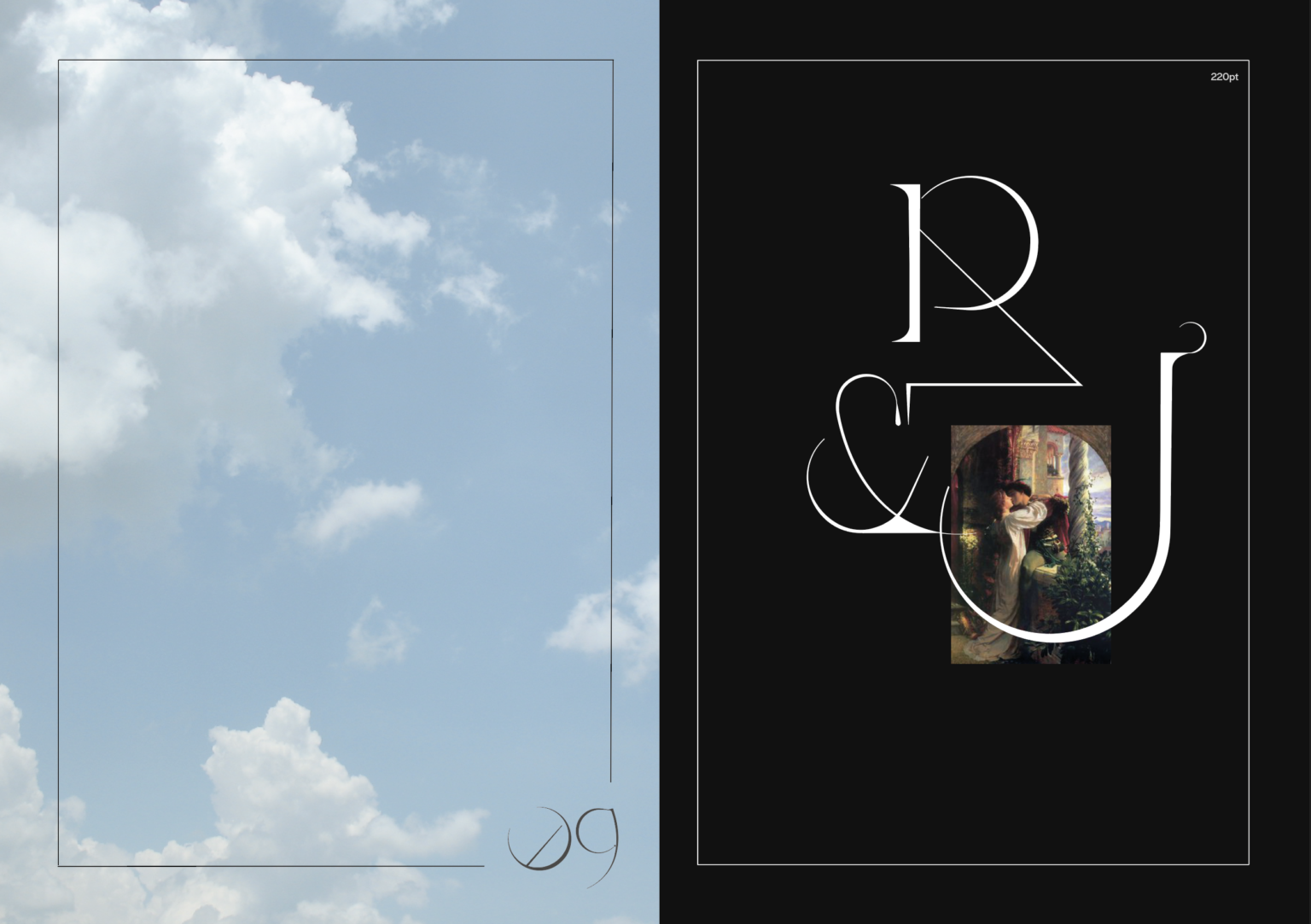 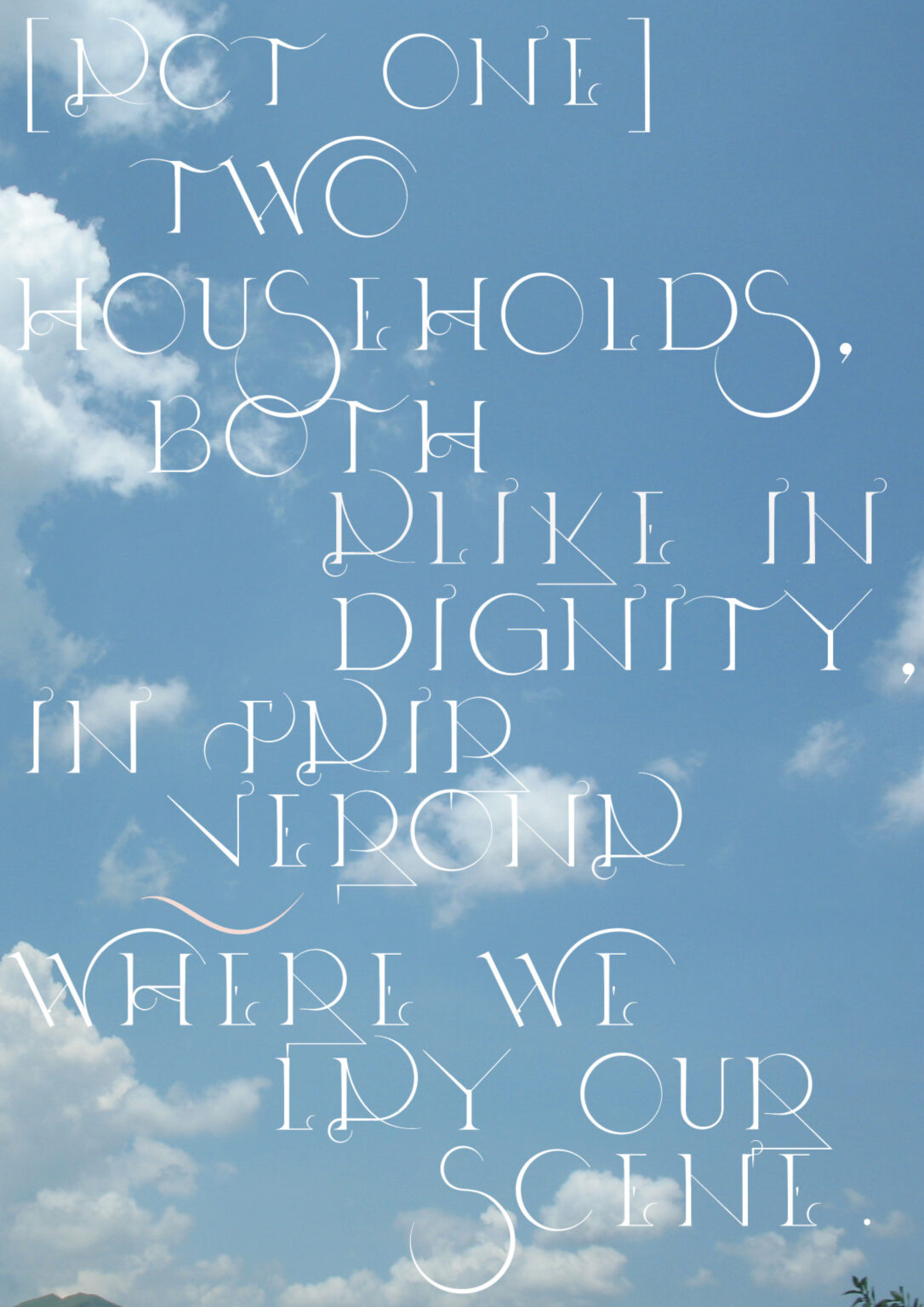 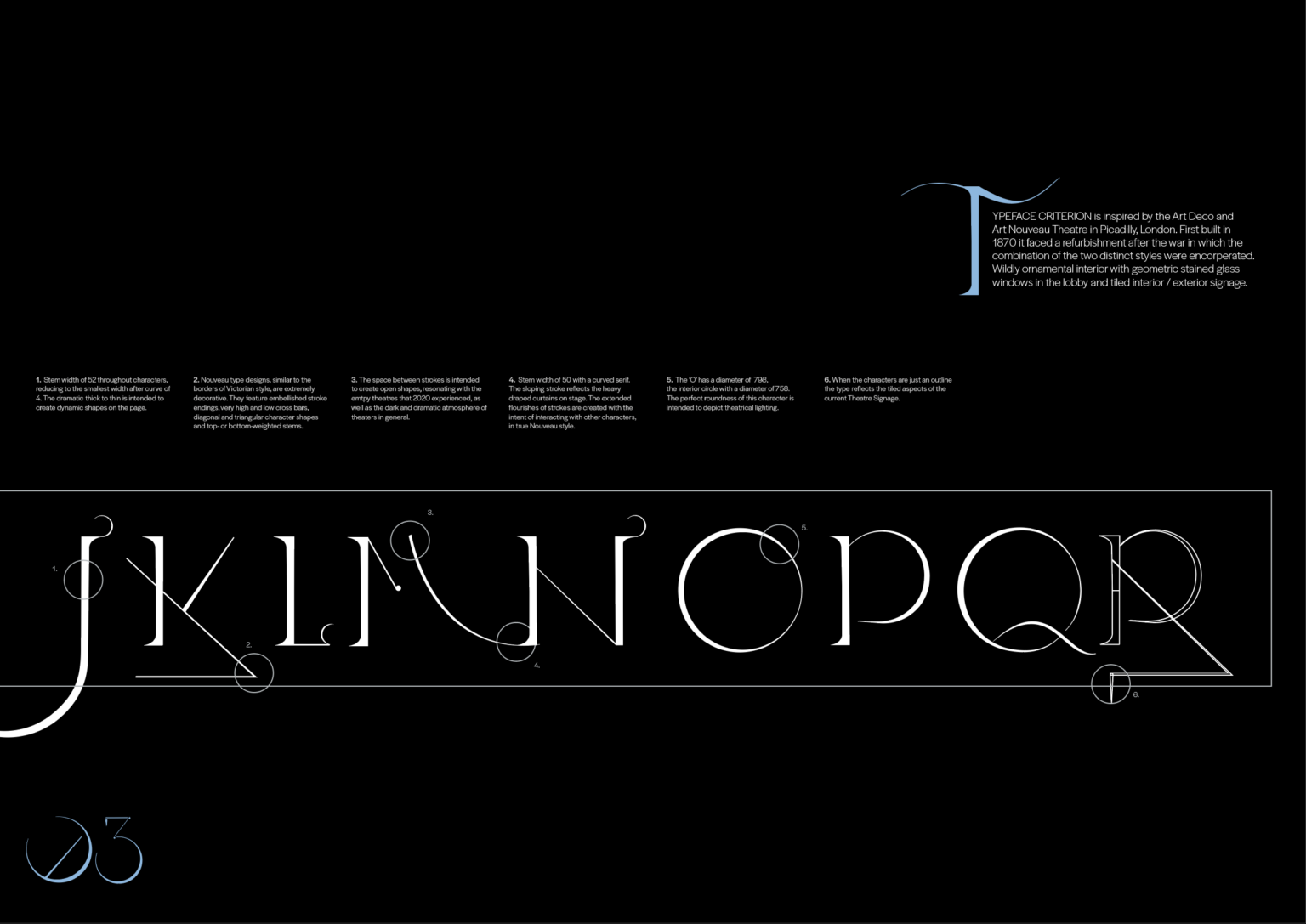 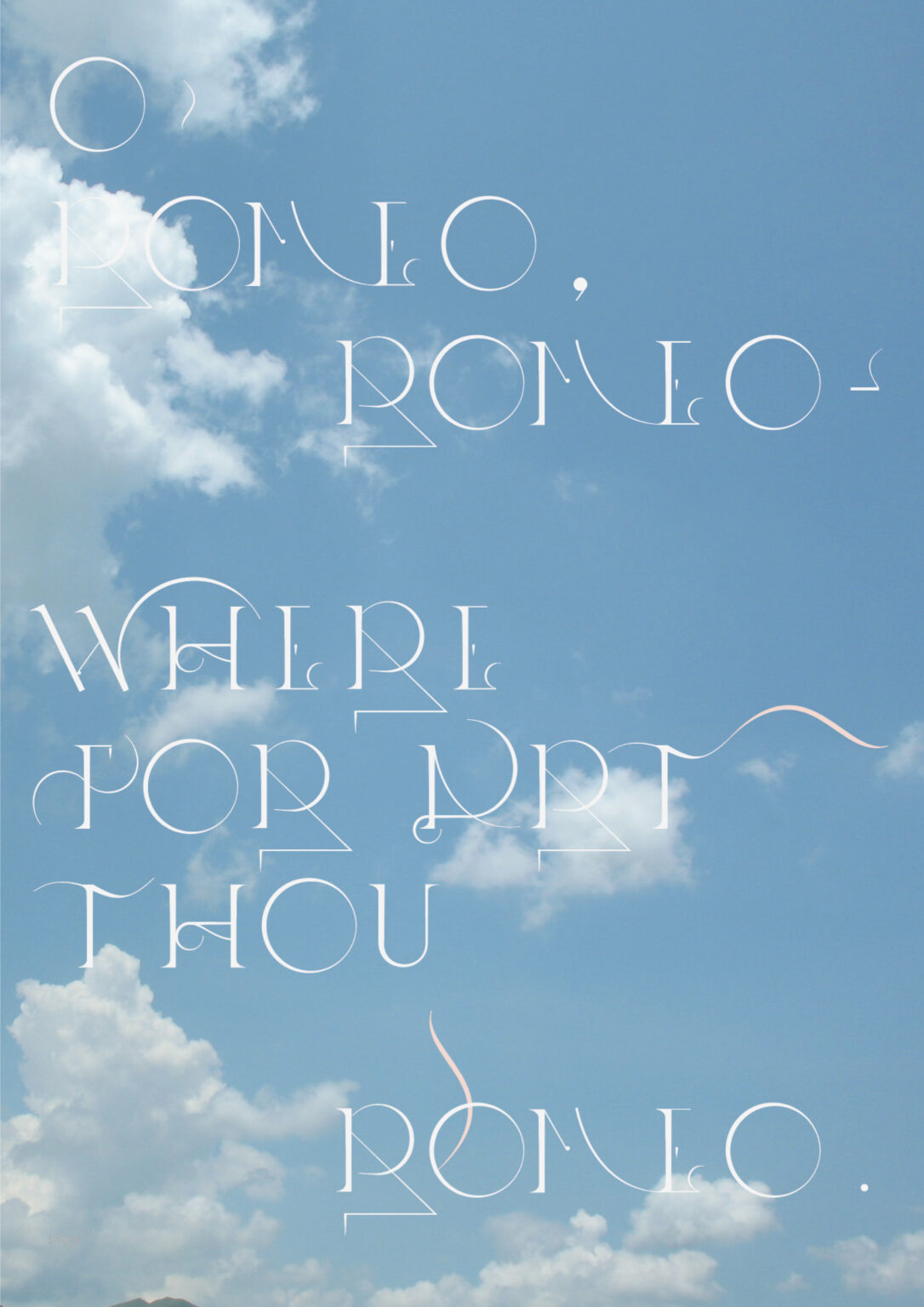