Dulcinea is an independently produced magazine that celebrates the appreciation of seeing the beauty within oneself and also redefining society’s so-called definition of what beauty is. Our editorial explores topics of beauty through different forms—appearances, personalities, unethical practices, history, art, and many inspirational stories…

Dulcinea is a metaphorical representation of a Spanish film and novel—Man of La Mancha. It talks about this elder man, Don Quixote. Senile, sees himself as a young knight going around the city to complete quests—trying to defeat a windmill, believes an inn to be a castle, names the innkeeper the lord of the castle. As he chances upon what we perceive and was told by the narrative as the village’s bicycle, who is also a dishwasher at the inn—Unaffected by his surroundings and his idealism about not seeing the world for what it is—Quixote renames this lady Dulcinea. He calls her the most beautiful and virtuous woman he has ever seen although they just first met. Dulcinea and the other villagers at the inn would have never called or seen her in that light.

We can be our own, or someone else’s Don Quixote—seeing and appreciating the beauty within ourselves and others—what other people can’t see. On the other hand, whose definition of beauty is right? Don Quixote’s or the other villagers at the inn?

Beauty is in the eye of the beholder— Like what Dulcinea propounds, let us appreciate or perhaps rethink—our definition of beauty. 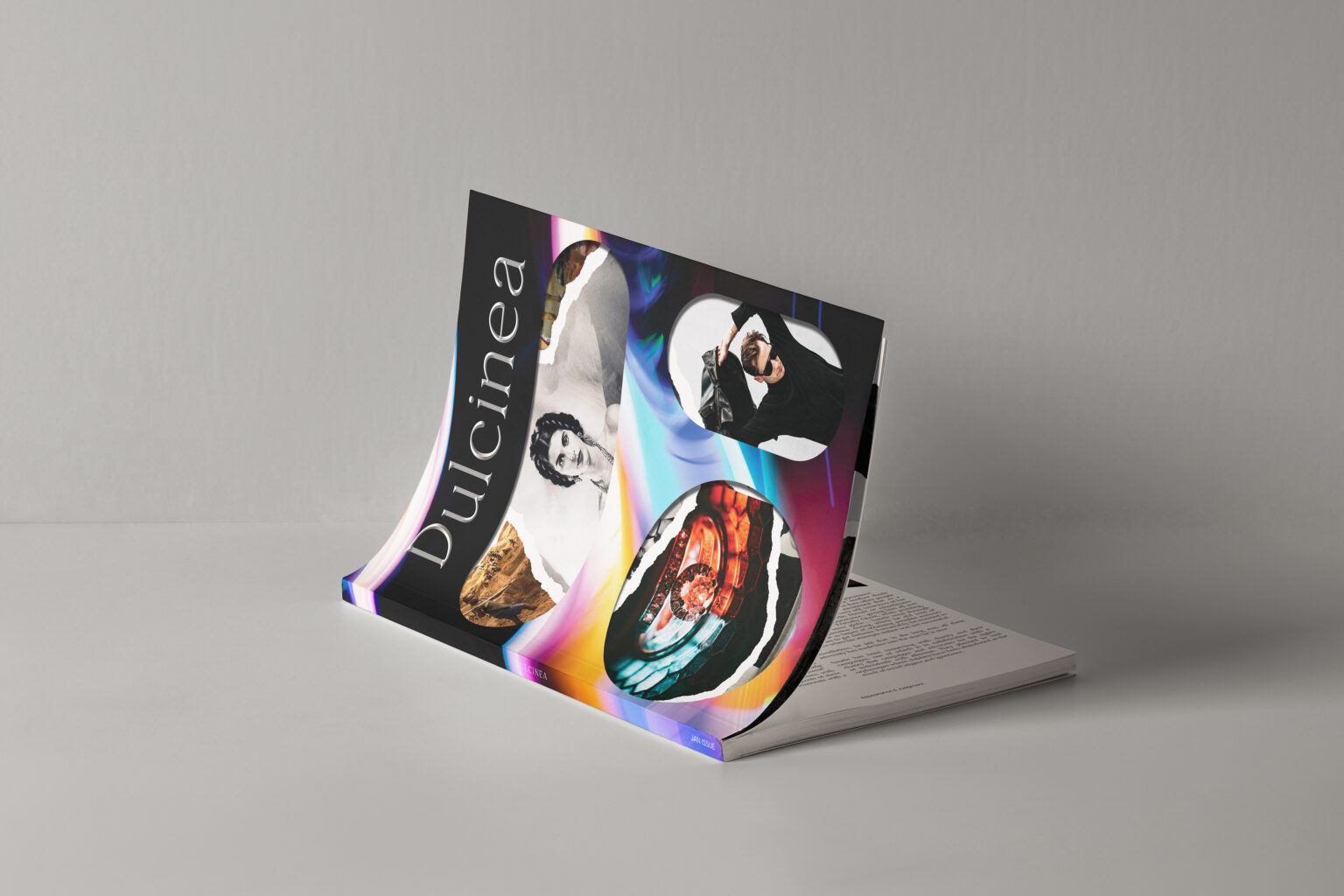 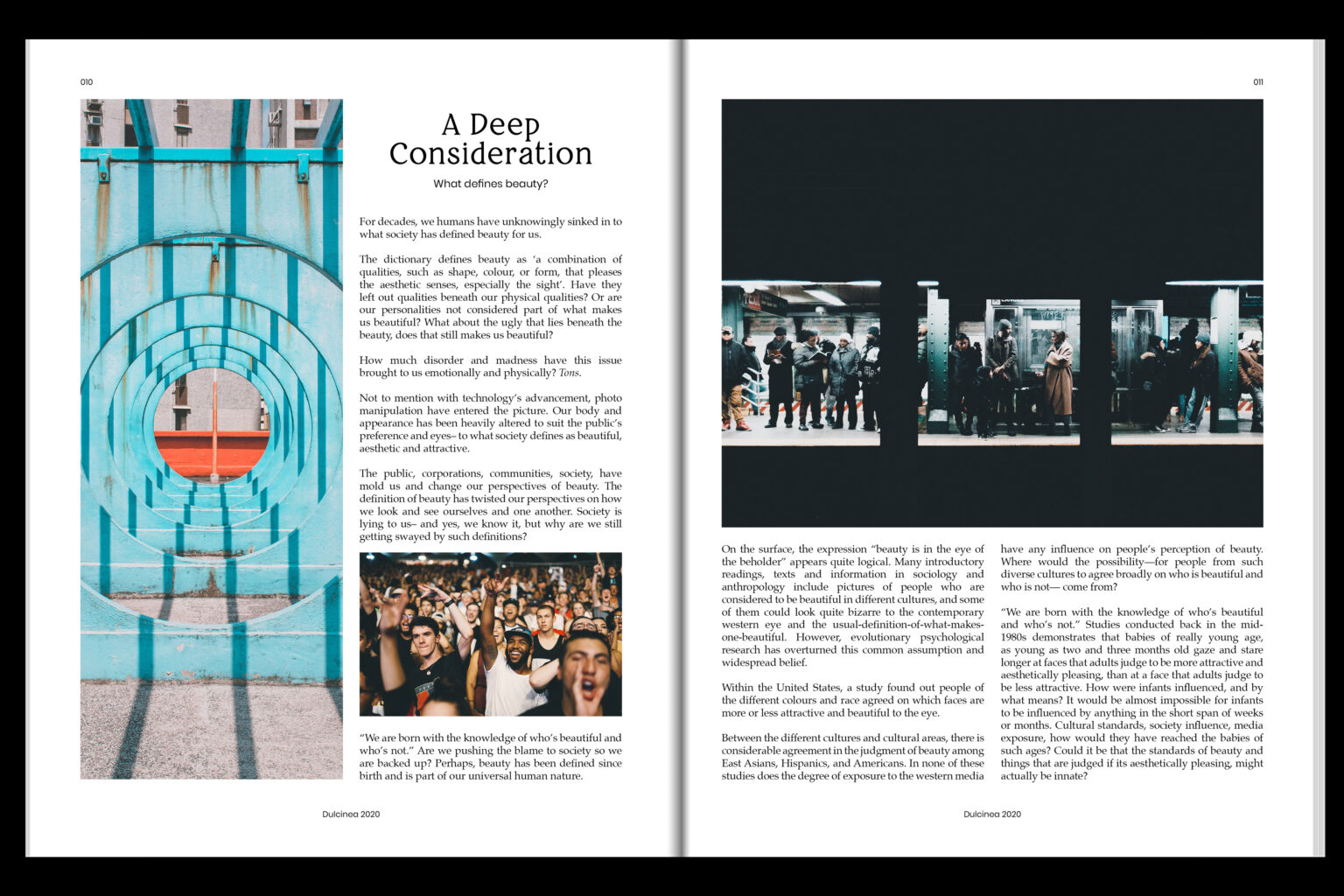 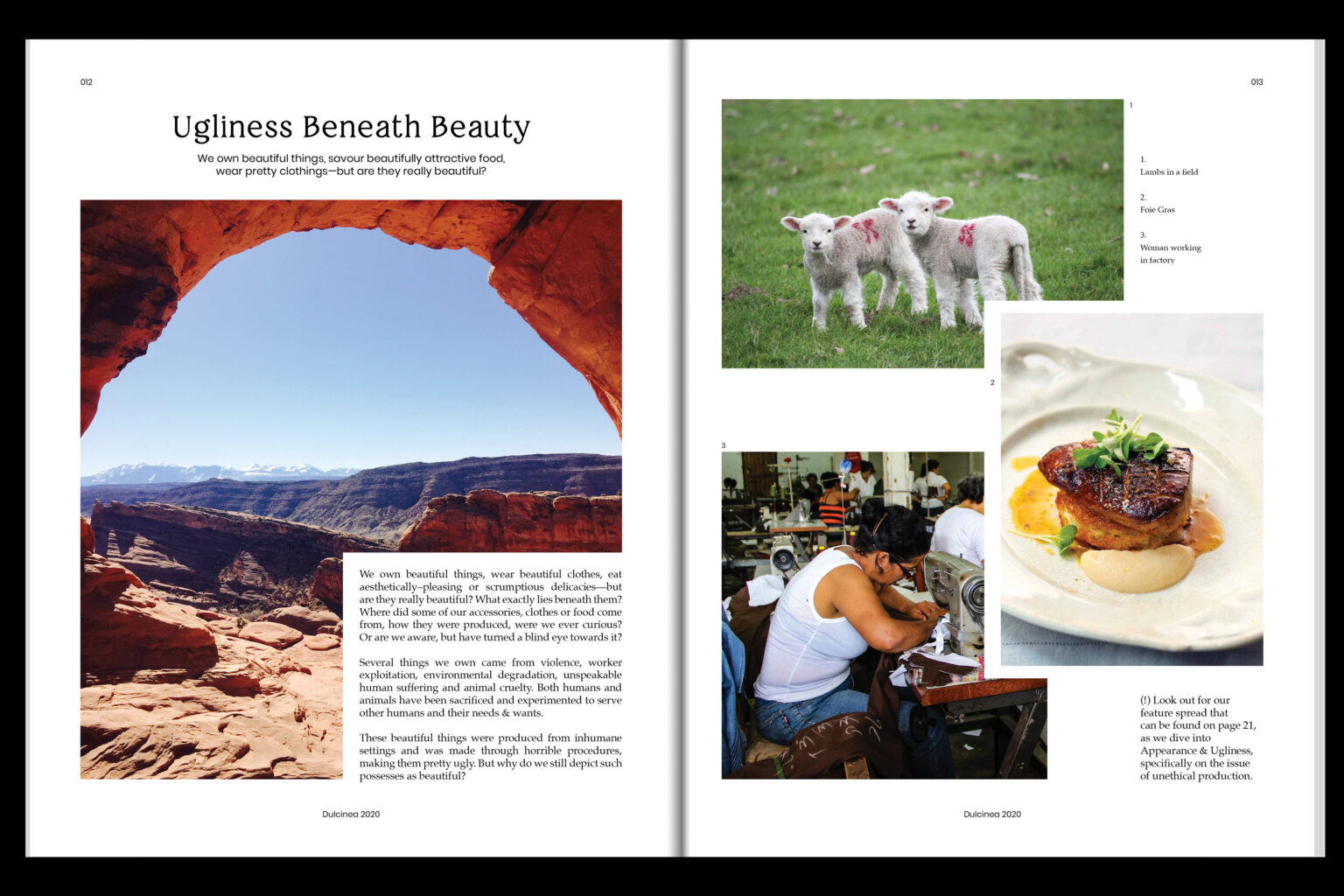 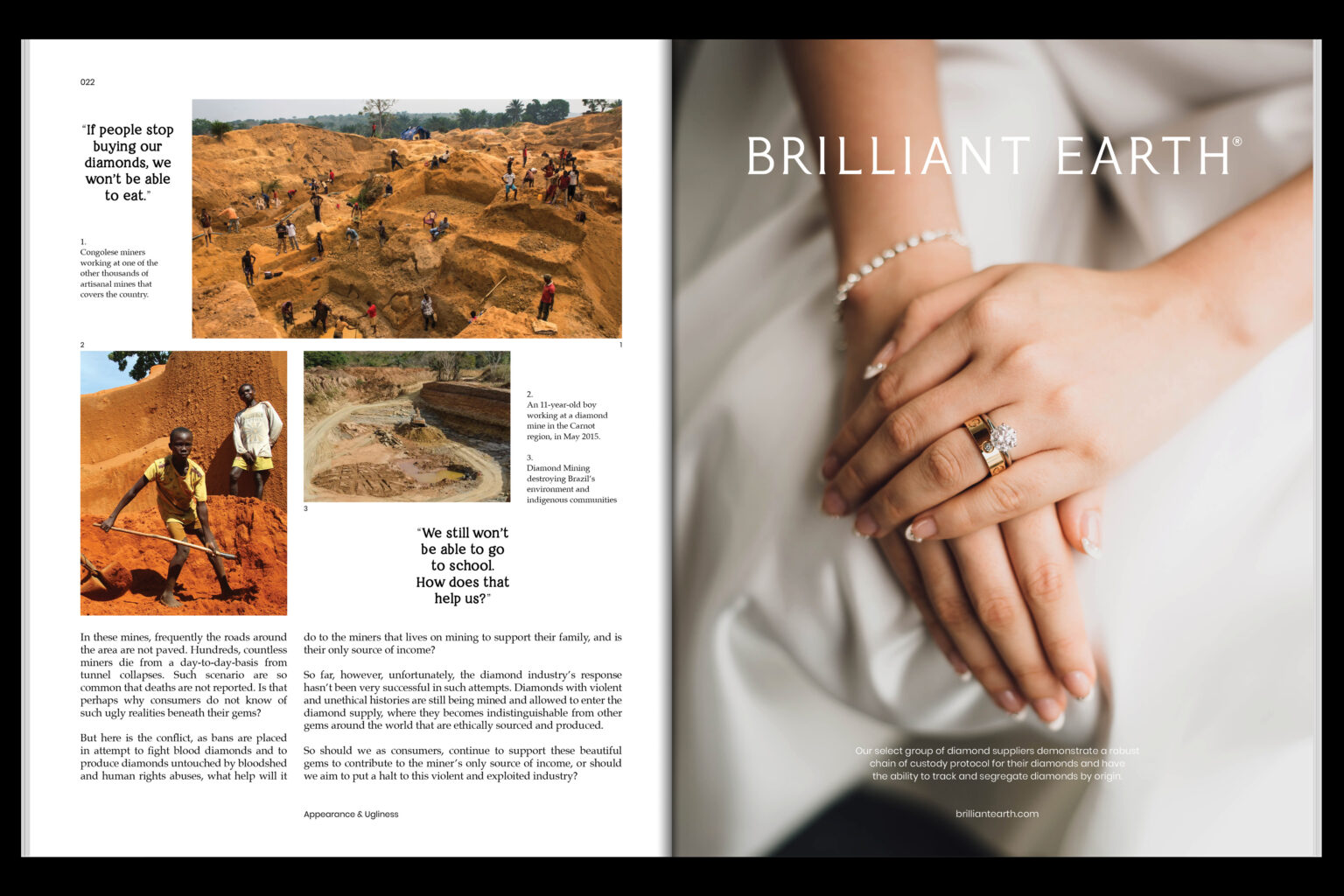 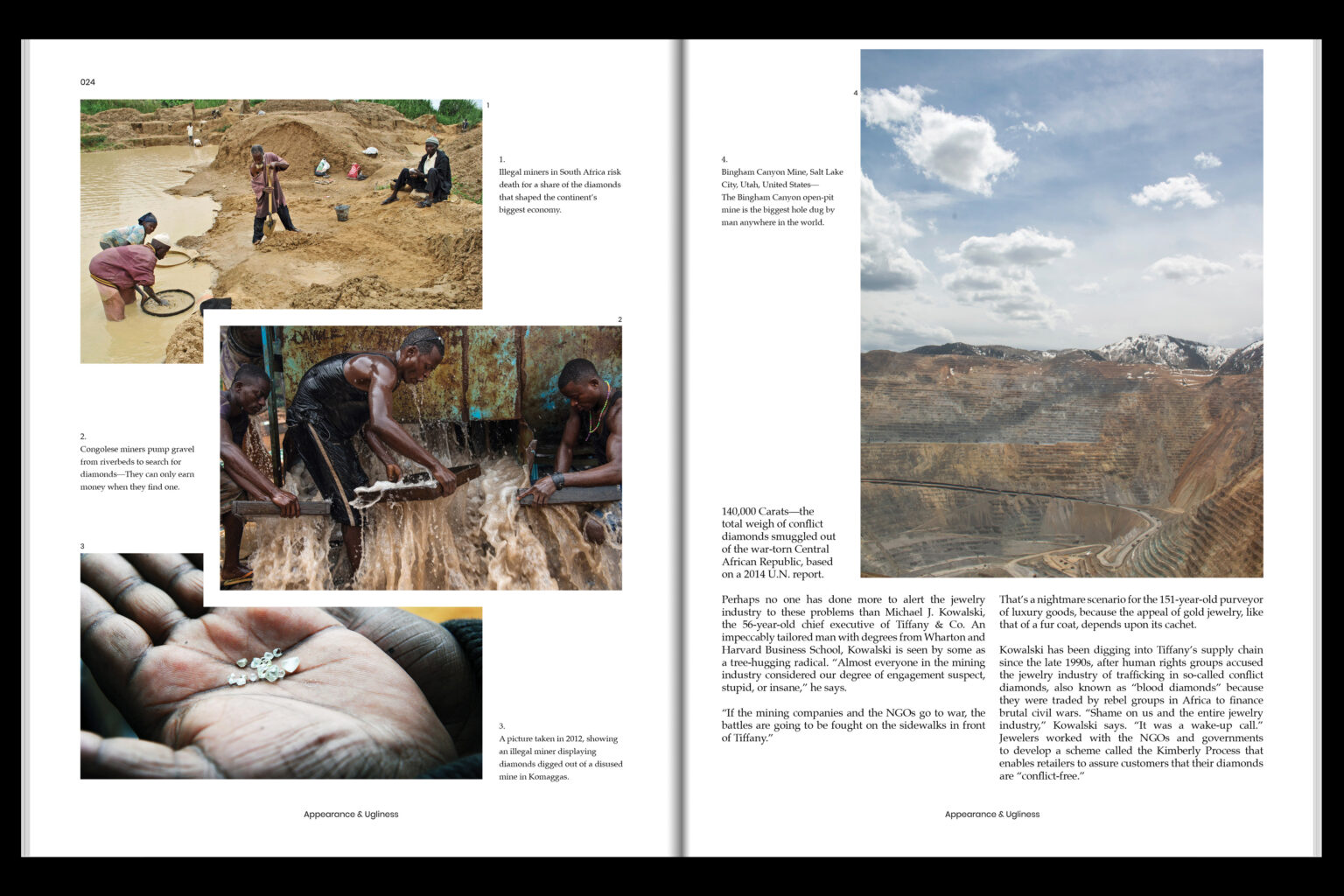 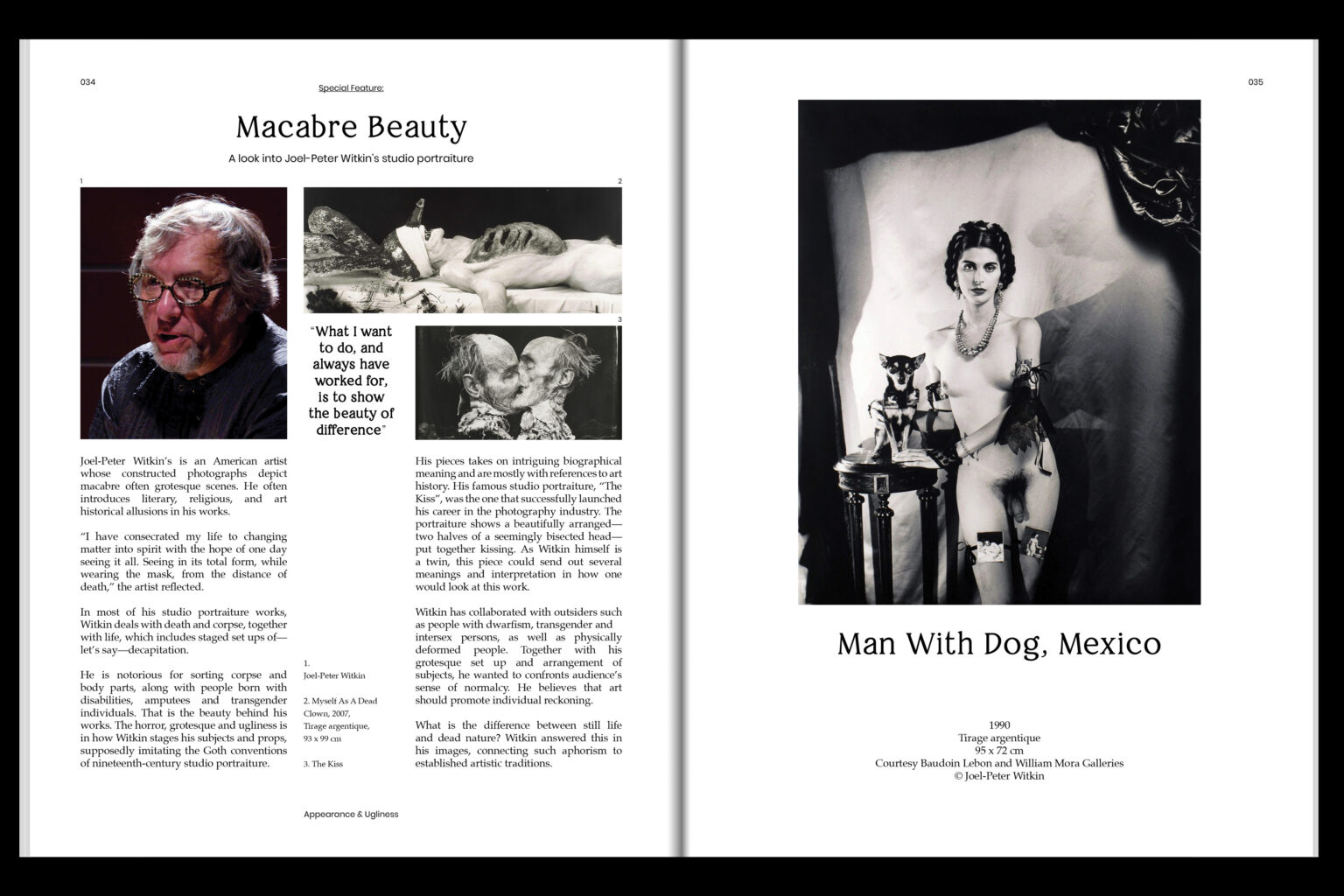