Today, being Malay is more than just a race. Being Malay is loaded, it is heavy, it is political. Fesyen represents the beginning of this change. Juxtaposing traditional visuals with modern ideas, Fesyen highlights issues that weigh on its community and culture, acting as a platform that amplifies Malay voices. This project tenderly explores the concept of identity in today’s world, ultimately answering the question of what it means to be Malay. 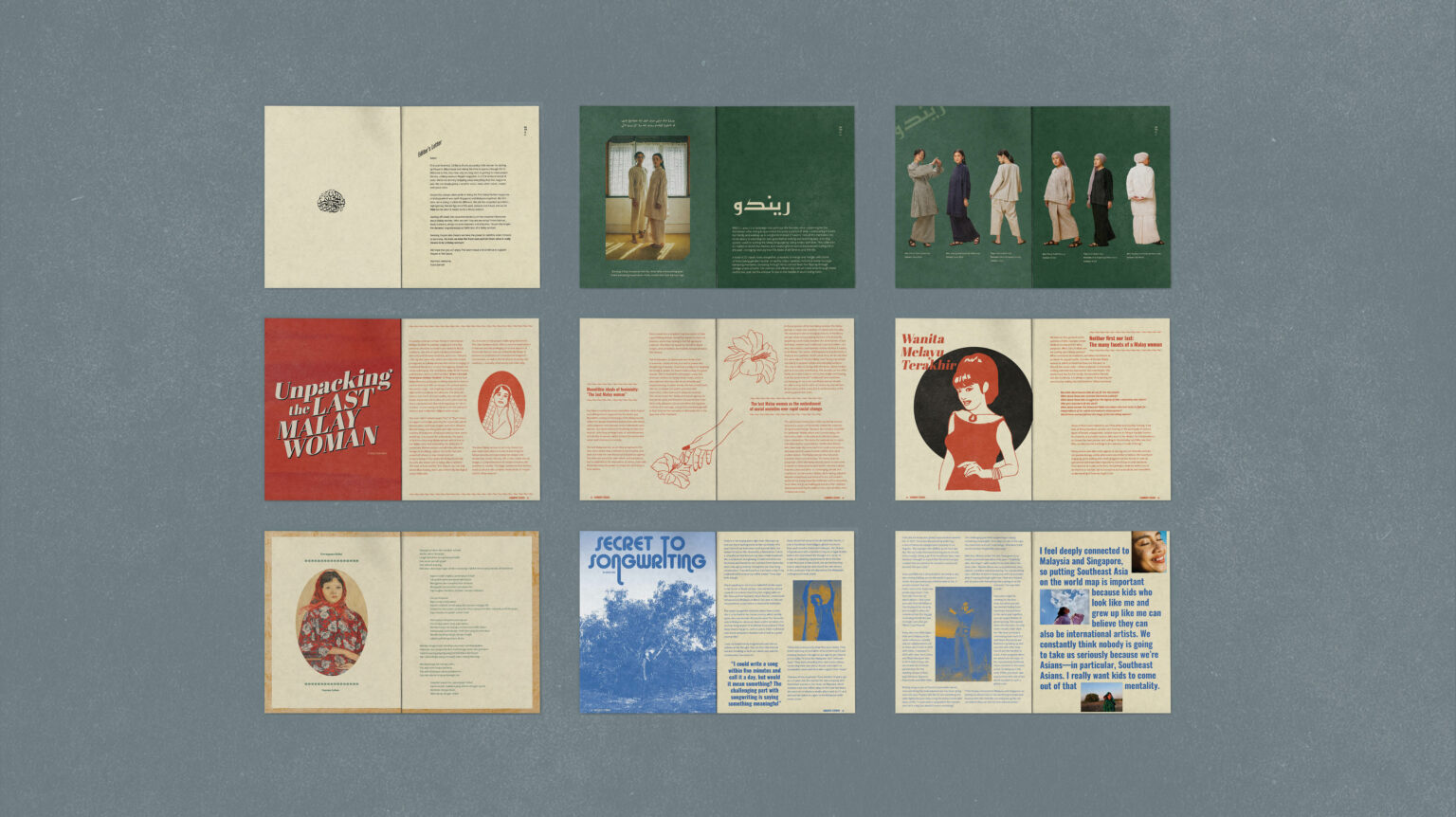