From Another Land is a body of work that reflects largely on the notion of social divide within Singapore.

Being a first-world country, there are bound to be hierarchical differences between each level of social class. In this body of work, I draw my attention to the Migrant Workers in Singapore whom Singaporeans usually refer to as ‘Ah Neh’; dark skinned workers that originated from Bangladesh or India. These workers usually leave their hometown just before they turn 20 years old, and the motivation for their departure would usually be for the well-being of their family. As the sole-breadwinner of a family of 6-10, these workers usually works 7 days a week, earning no more than $800 a month. Even though they have made great sacrifices for their family, they are still largely frowned upon by some Singaporeans due to stigmas that surrounds them; smelly, unhygienic, dangerous, uneducated.

As humans are usually fearful of the unknown, the agenda of this project is to talk about the ‘unknowns’, to redesign the ways Singaporeans look at the Migrant Workers; the same group of people that built Singapore from ground up with their bare hands. To do that, two documentary films and one series of photograph (Photographed by a Migrant Worker, Mynul Islam) has been put together to paint a clearer picture of the life and sacrifices that are made by these group of people. 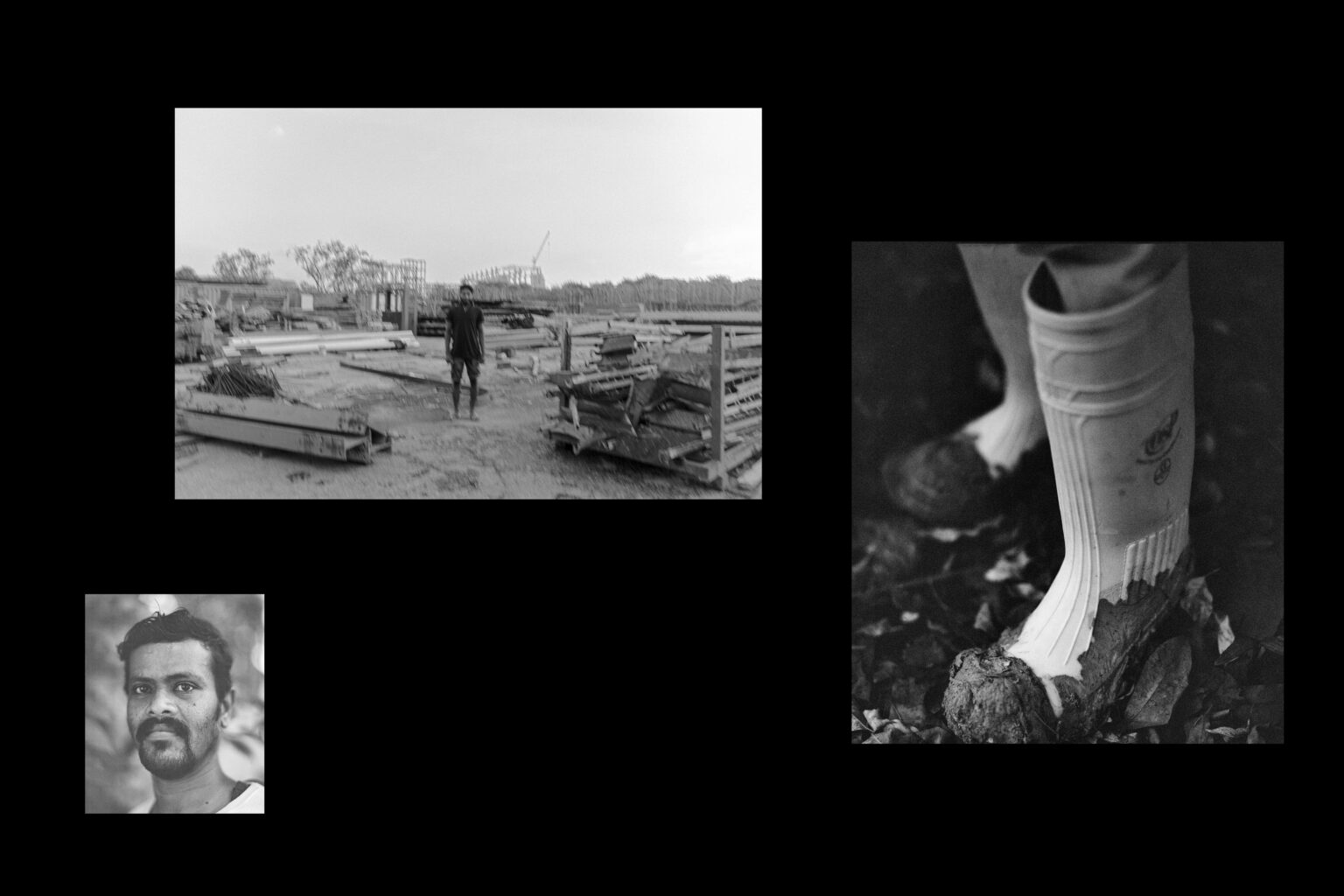 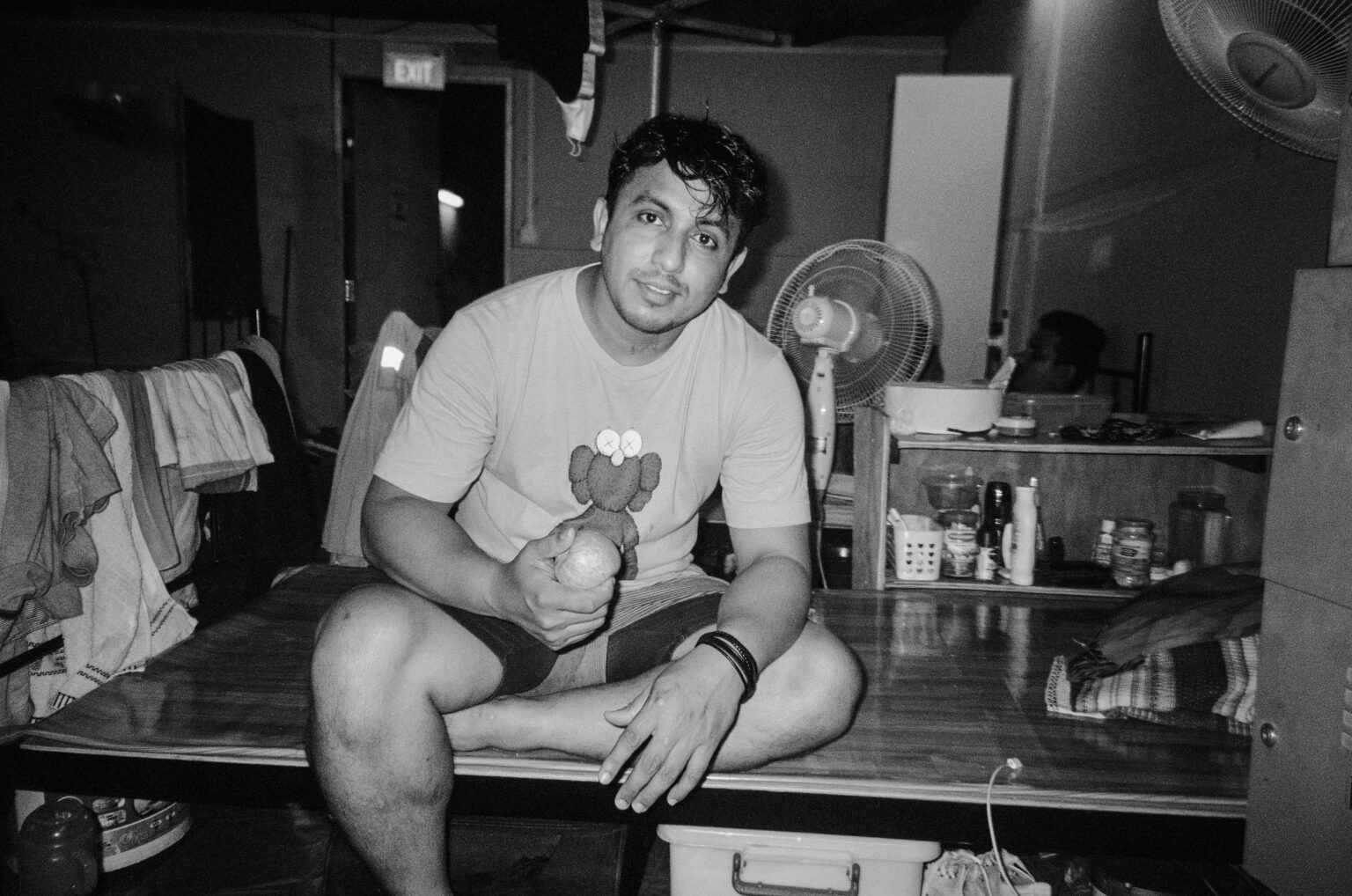 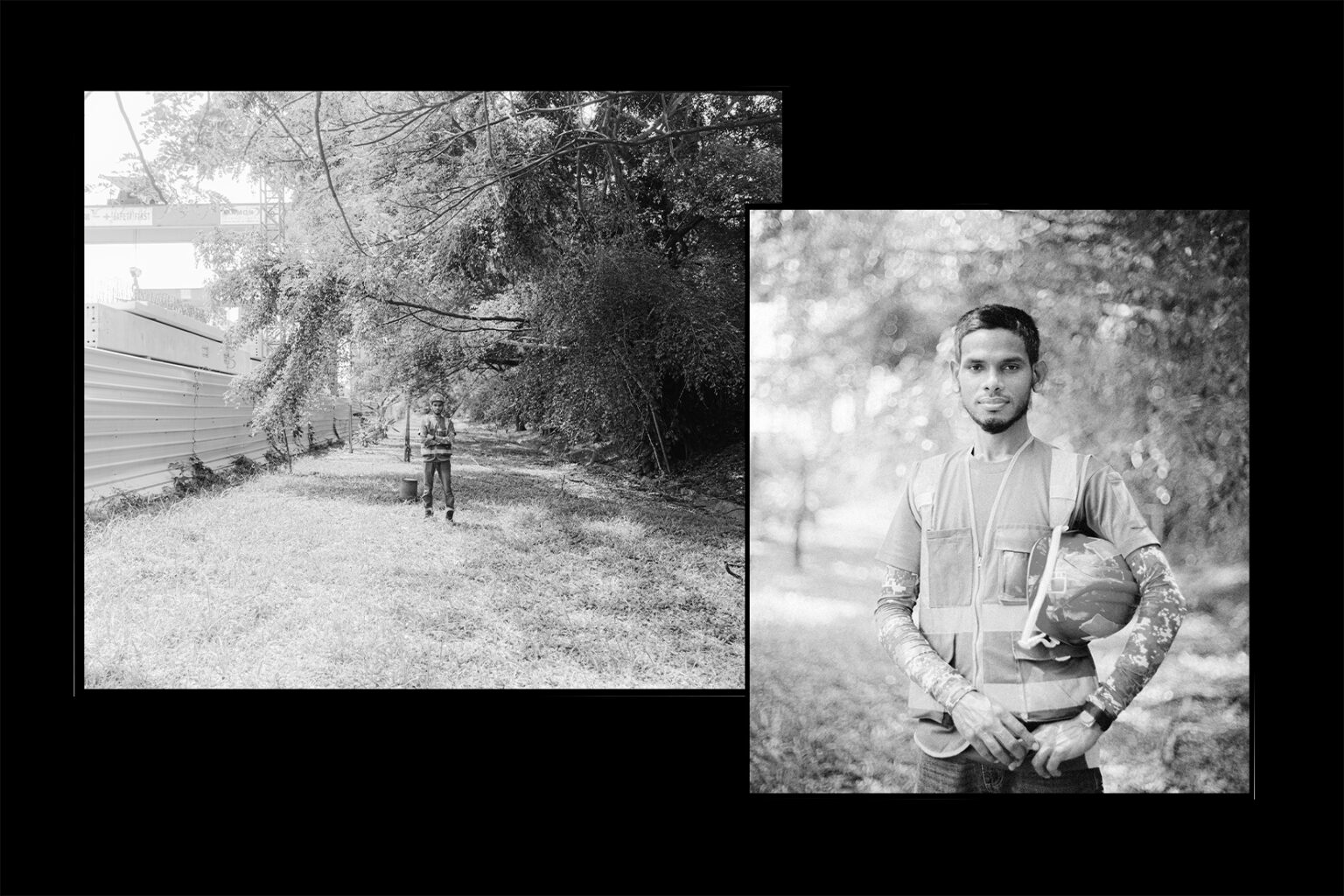 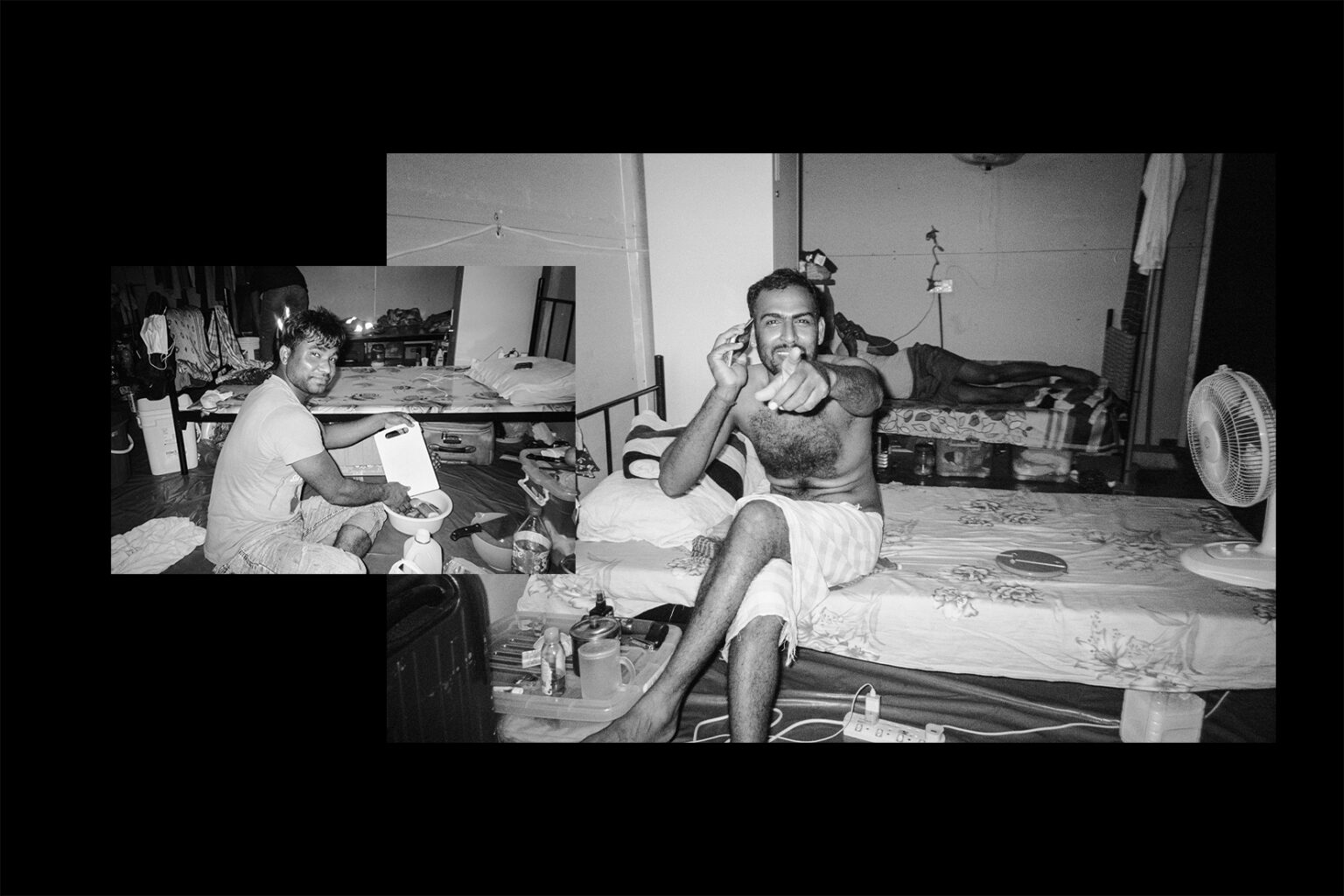