“Amateur craft is inherently dependent on the routines of everyday life; the division of labour, entrepreneurship, the adulation of productivity, and the accumulation of capital. Yet it simultaneously constitutes a spatial-temporal zone in which these structures can be stretched, quietly subverted and exaggerated.” – Stephen Knott, Amateur Craft: History and Theory

In Housework, I wanted to address political concerns of work and labour using materials associated with feminine labour such as embroidery and scrim. As well as their feminist connotations, these materials also deal with concepts of time, emphasised by the accumulation of mark making or stitching within the work.

My work is heavily informed by underlying structures, patterns and plans – what goes unseen behind the making of a work of art? In this series I attempt to make this visual though motifs ranging from architectural plans to charts taken from data tracking apps on my phone.

By using materials associated with work, I have been able to distinguish two forms of labour as distinct. The pieces in Housework present a view of ‘productive labour’, whilst those in What Does An Artist Do All Day? present work seen as ‘secondary’ (tasks such as cleaning, tracked via data logs) 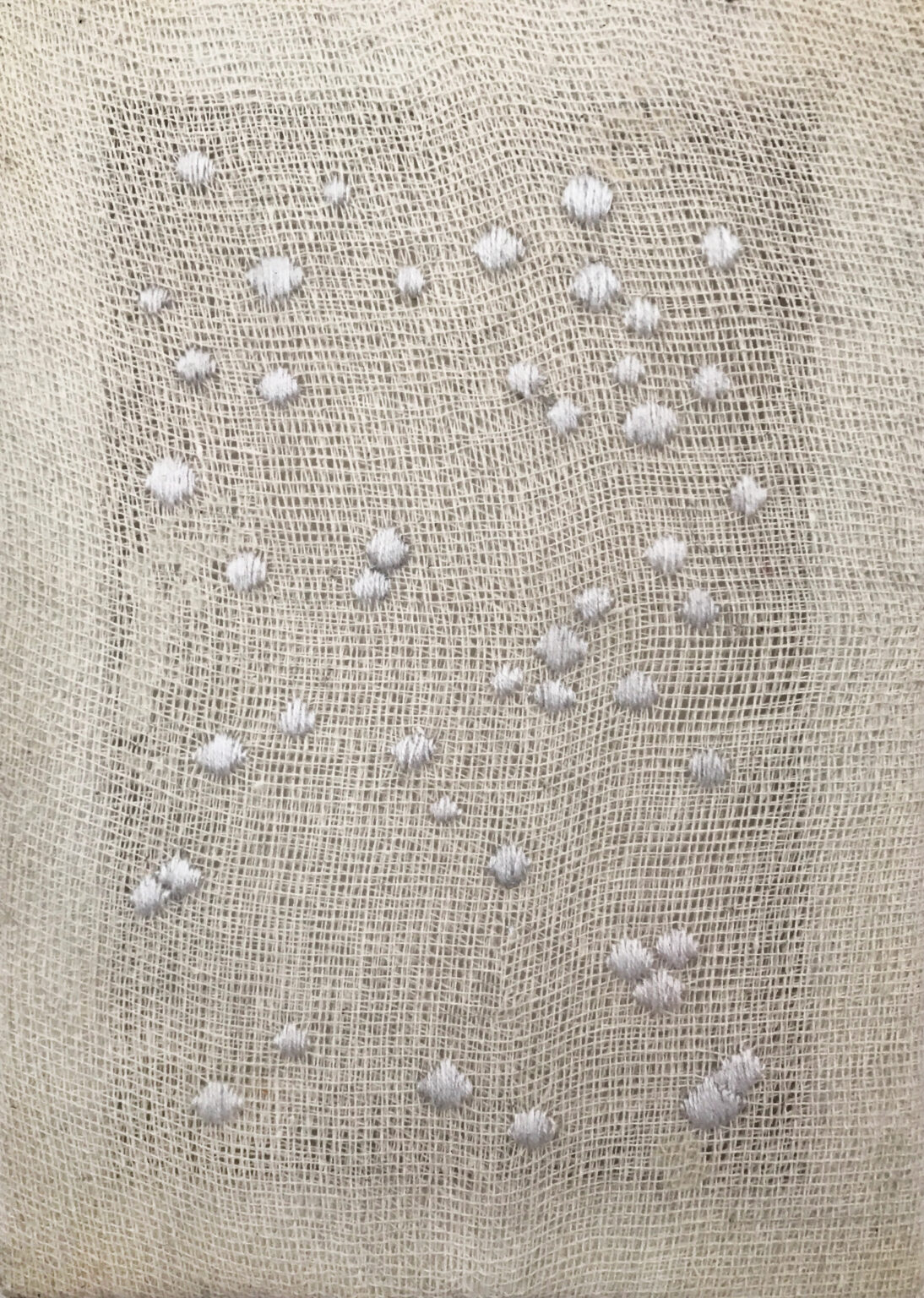 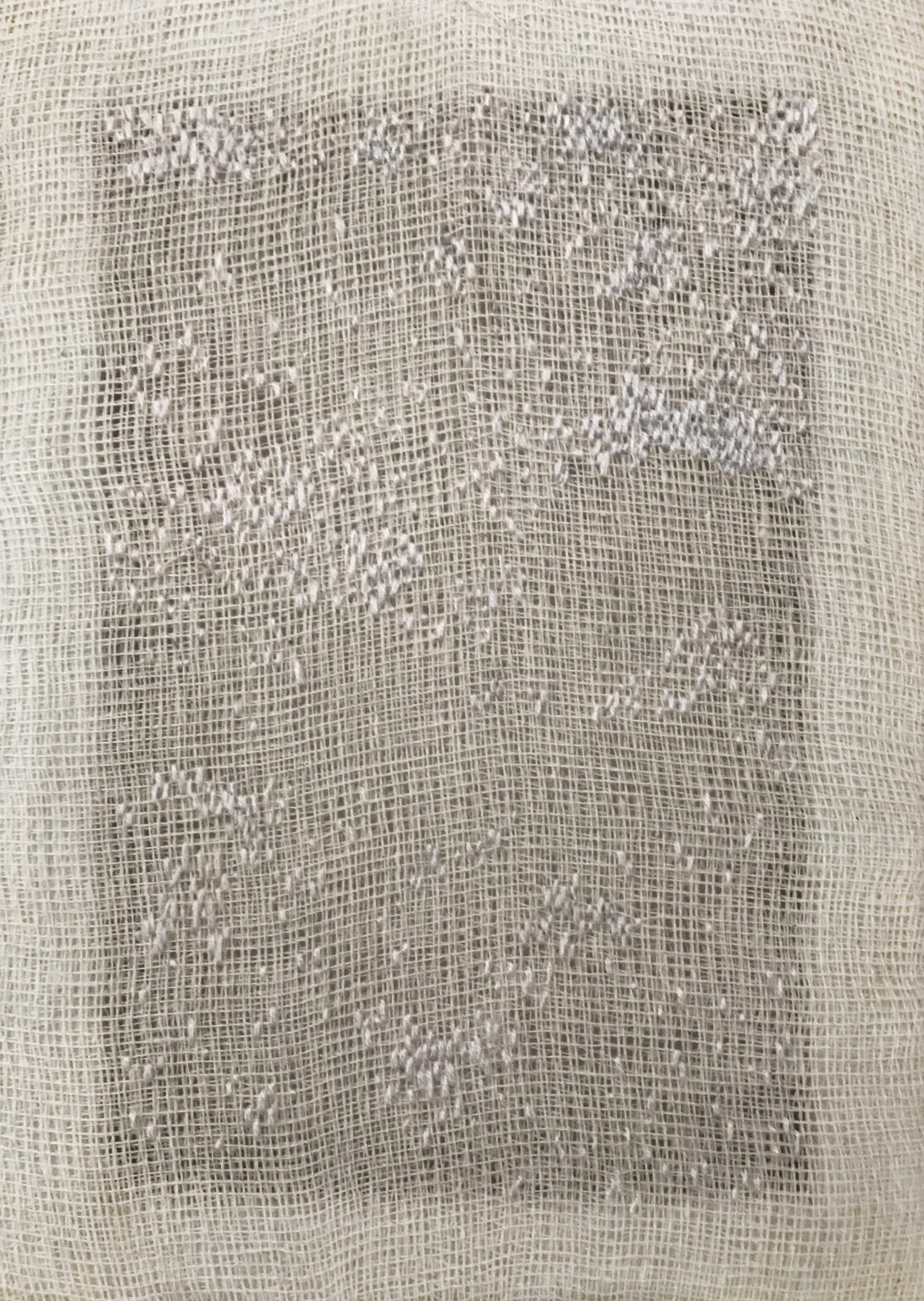 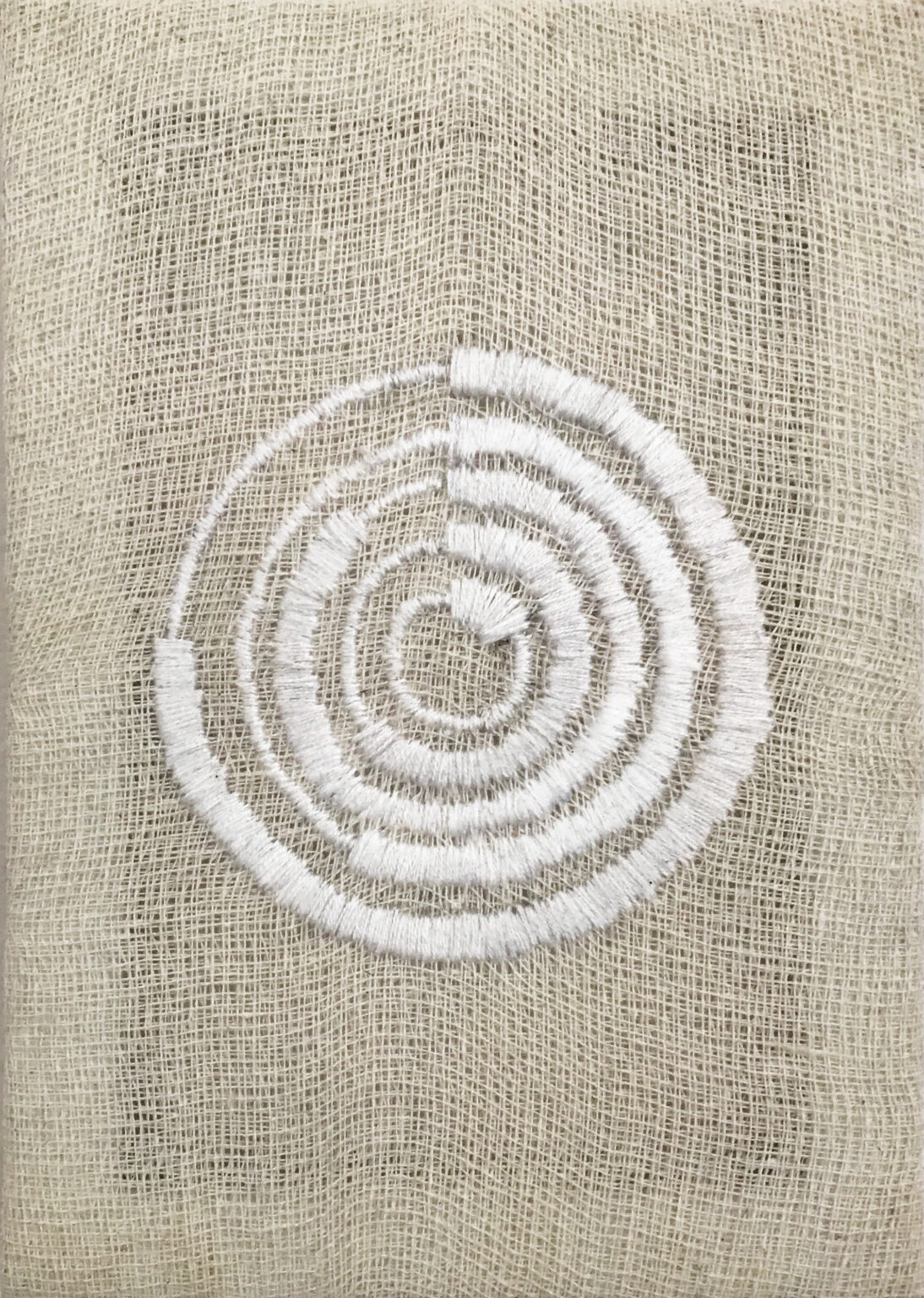 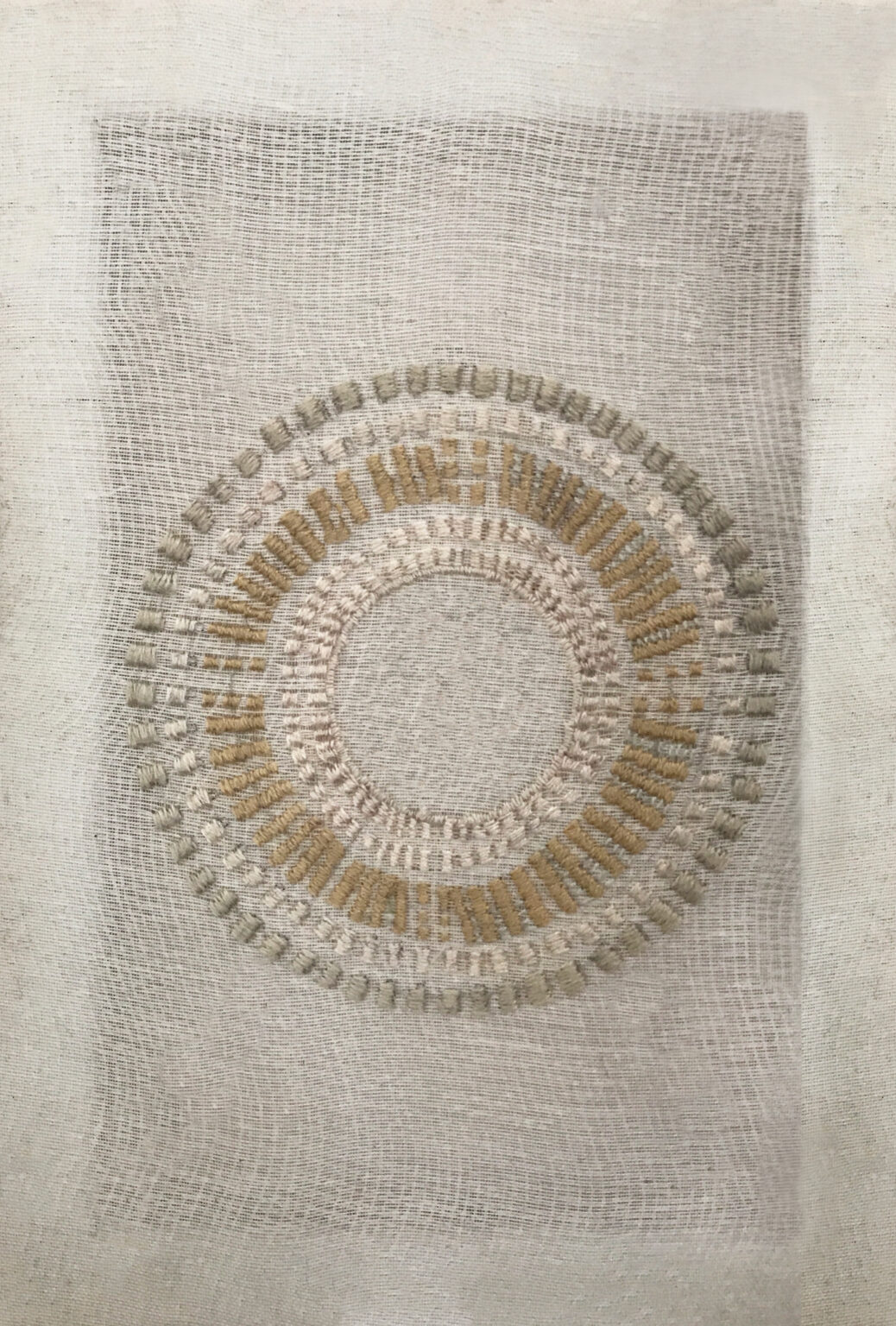 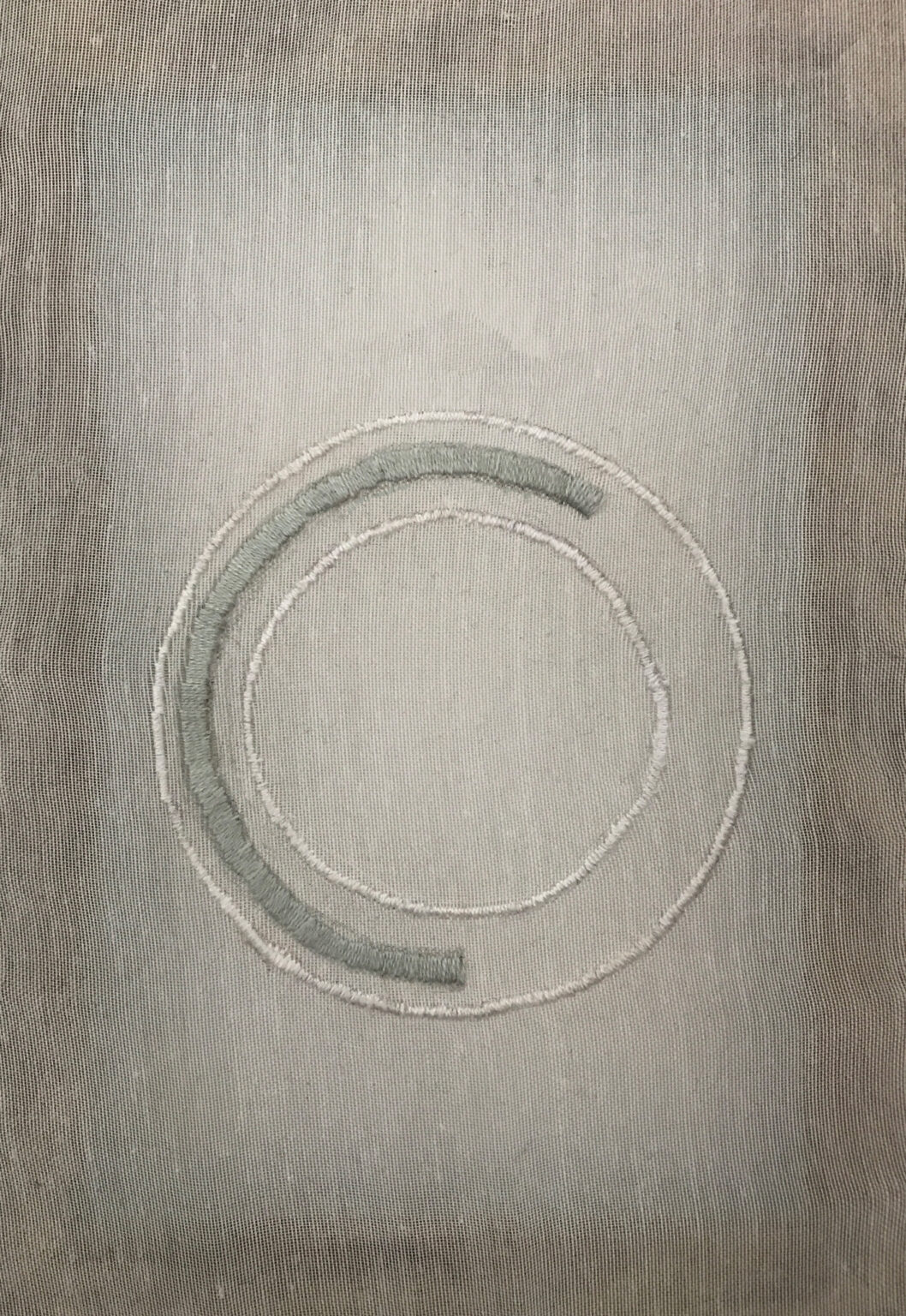 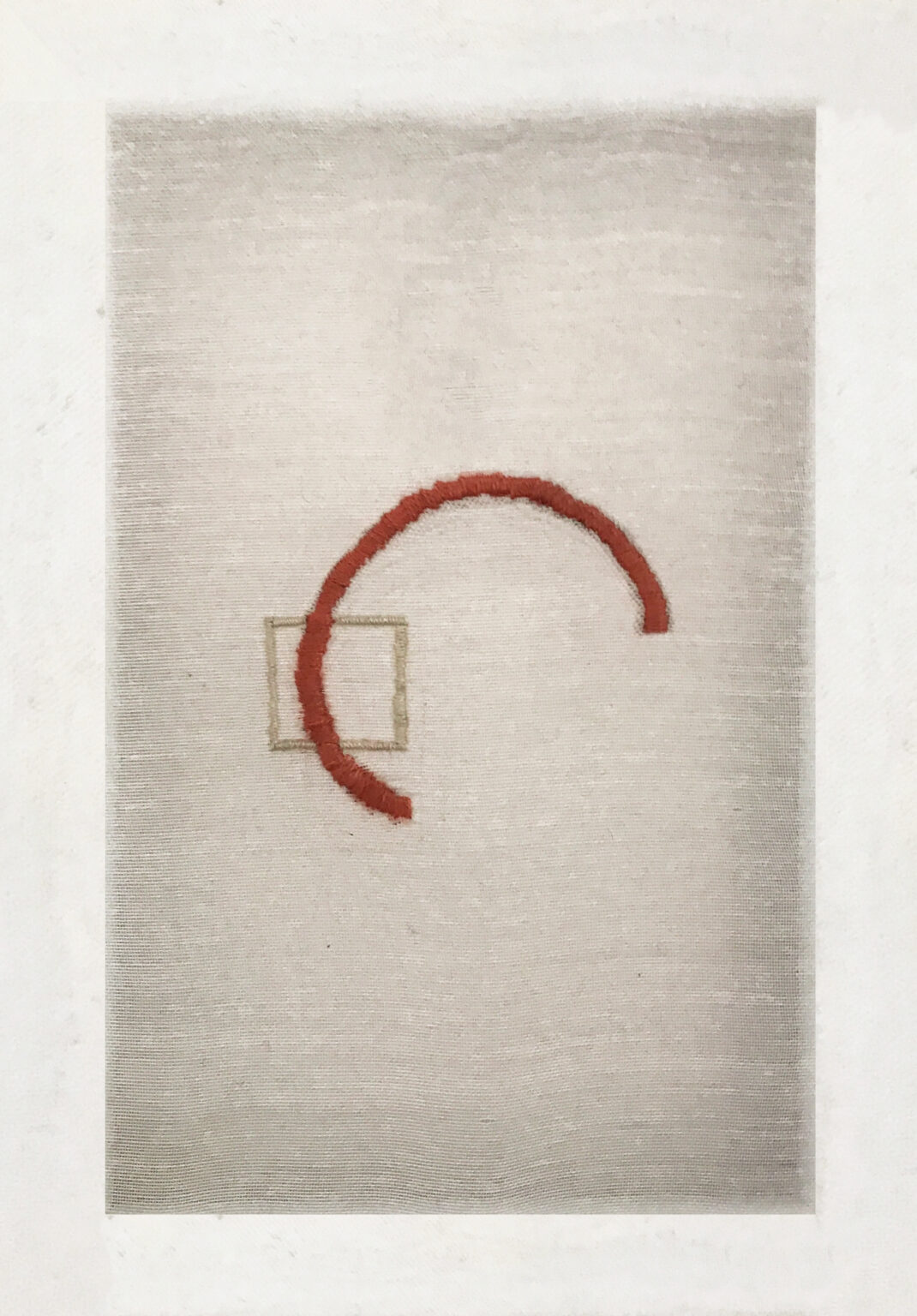 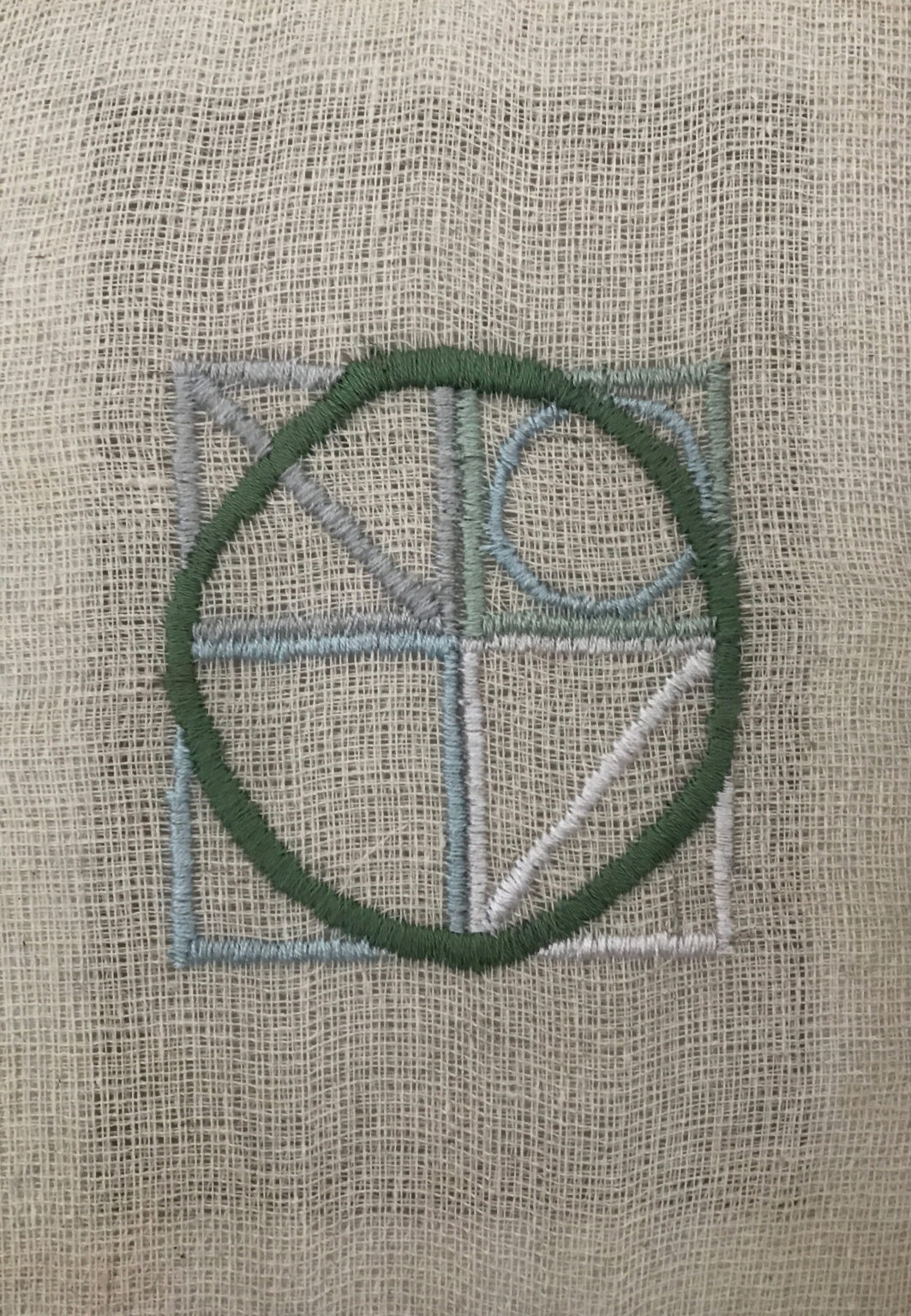 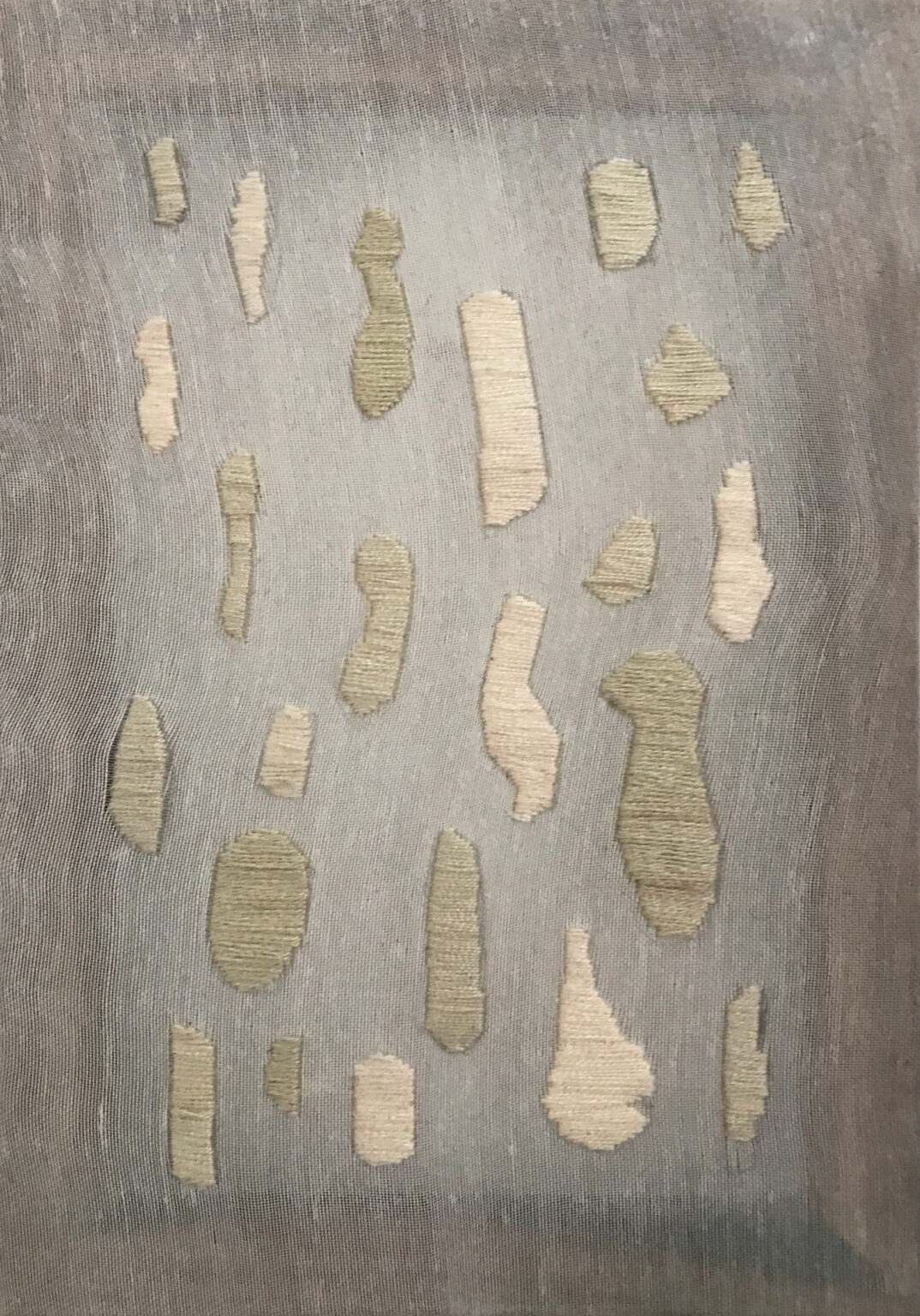