This is an example of the Flowing 2 Column Layout. It’s Glasgow 2050, sea-levels have risen submerging Glasgow Airport and rainfall is at a record high. With water being one of the last abundant resources, bringing both devastation and new opportunities, the city has reinvented itself as a Hydro-City.

In the age of the Anthropocene, the geological time period where human activity is the dominant influence on climate and the environment, humans have become disconnected from the systems of nature our survival depends on. Decision making often happens within the confines of the artificial world where business, economics, war, crime, discrimination, religion and politics soak up our attention and we neglect the natural ecosystems like pollination and the water cycle.

‘Hydro-City Stories: Glasgow’ is a project which is exploring the potential of using transmedia stories for public engagement on environmental issues in the city. Glasgow currently faces the threat of sea-level rise and increased flooding over the next 50 years. This project seeks to prompt public engagement with imagined futures for a Glasgow that has adapted to these risks, making the issue tangible and relatable. Now, more than ever, we need new ways of facilitating progressive discussions unencumbered by the constraints and preconceptions of the present. 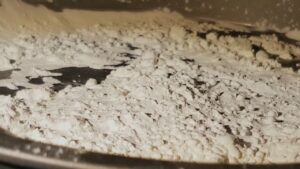 A short film that demonstrates the visual effects of sound frequencies on matter. The film features a series of materials that react physically to the phenomenon of Cymatic frequencies. 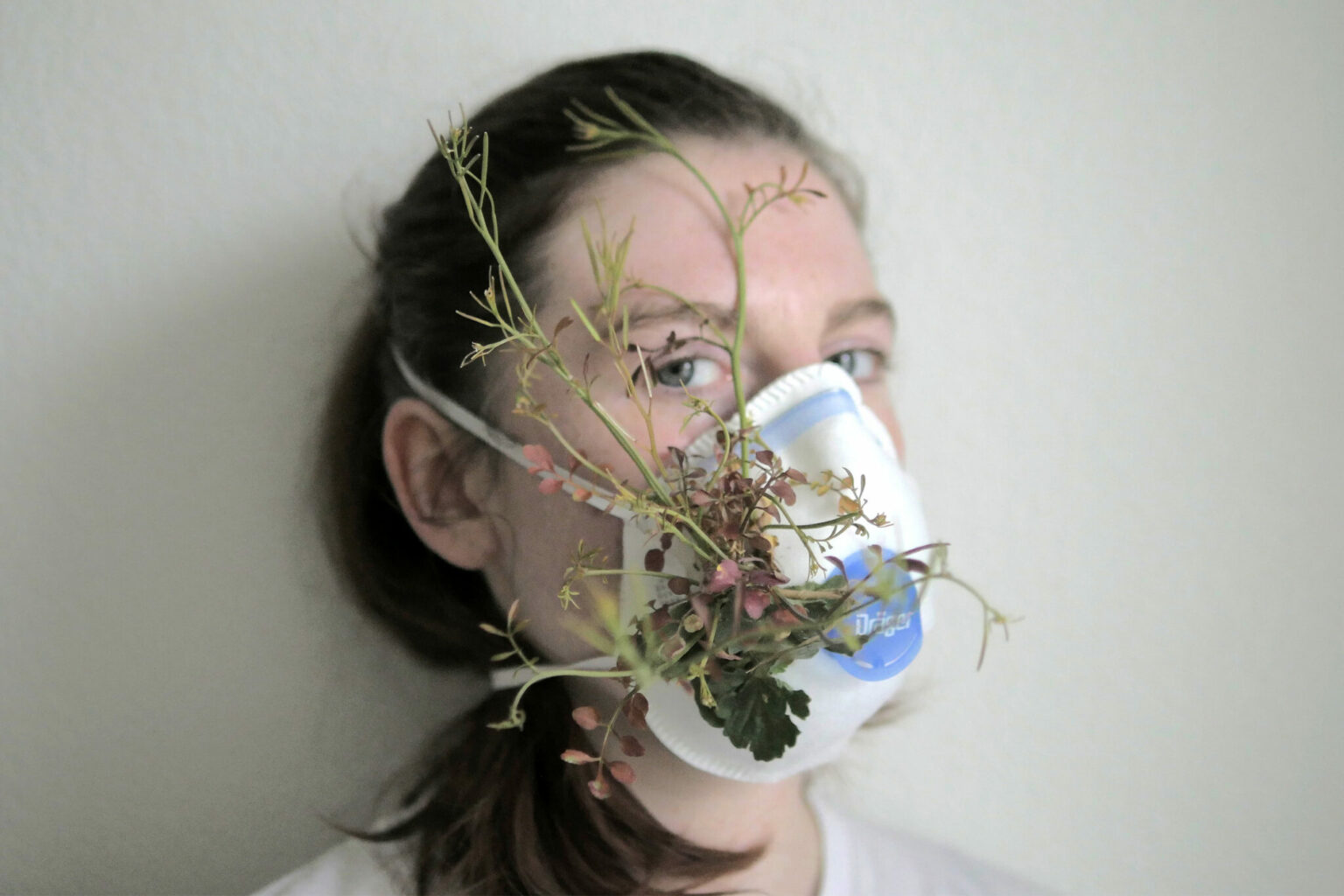 Exploring the role of futures design and storytelling in reimagining our relationship with nature post COVID-19.
2 of 8
Previous Next
Close 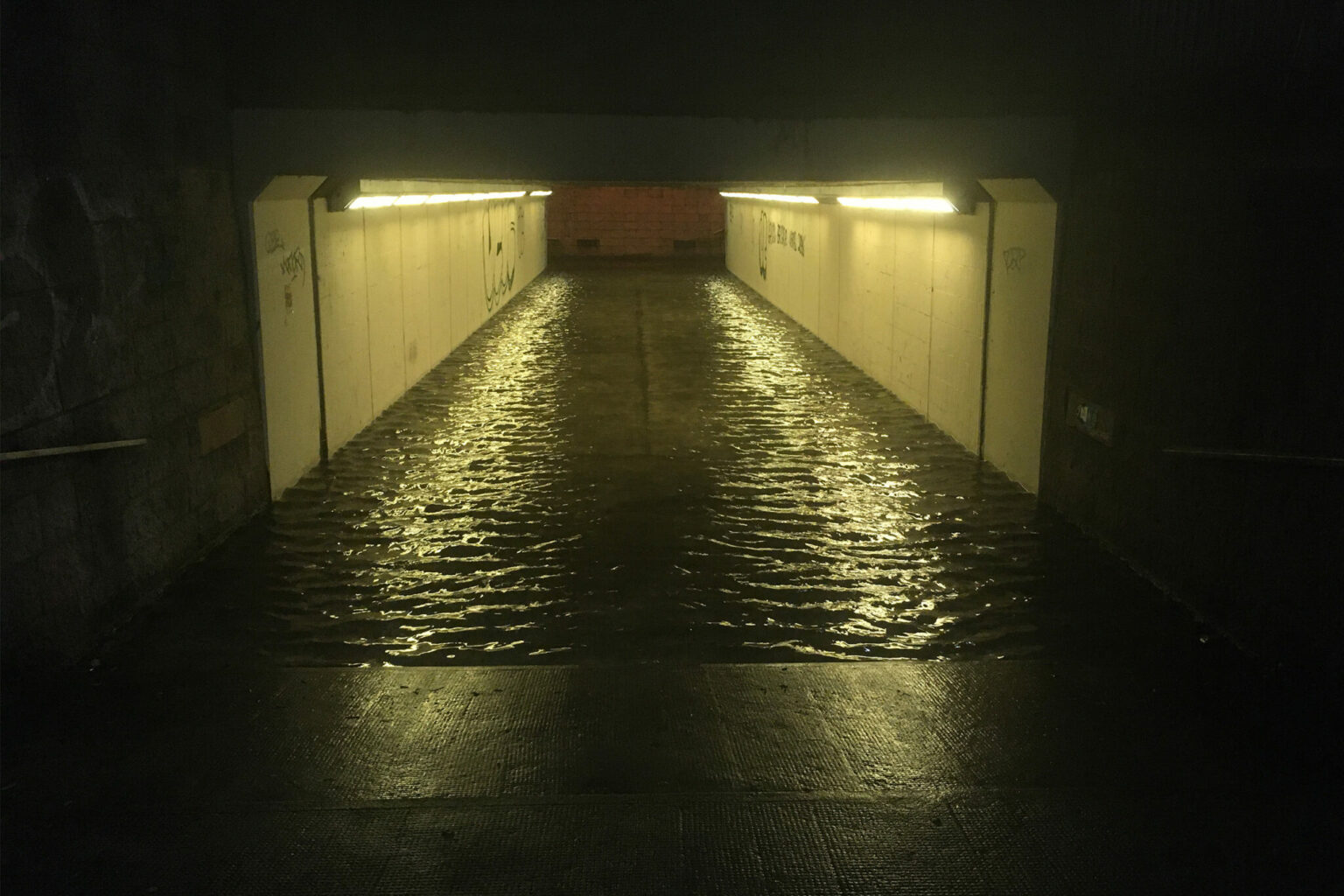 Climate change in Scotland still feels intangible but we are beginning to see glimpses of the future. This image of a flooded underpass outside Buchanan Bus Station could become a lot more common. In an imagined future, Glasgow turned Hydro-City, people have adapted to local climate change by valuing local food production and nature based solutions to flooding.
3 of 8
Previous Next
Close 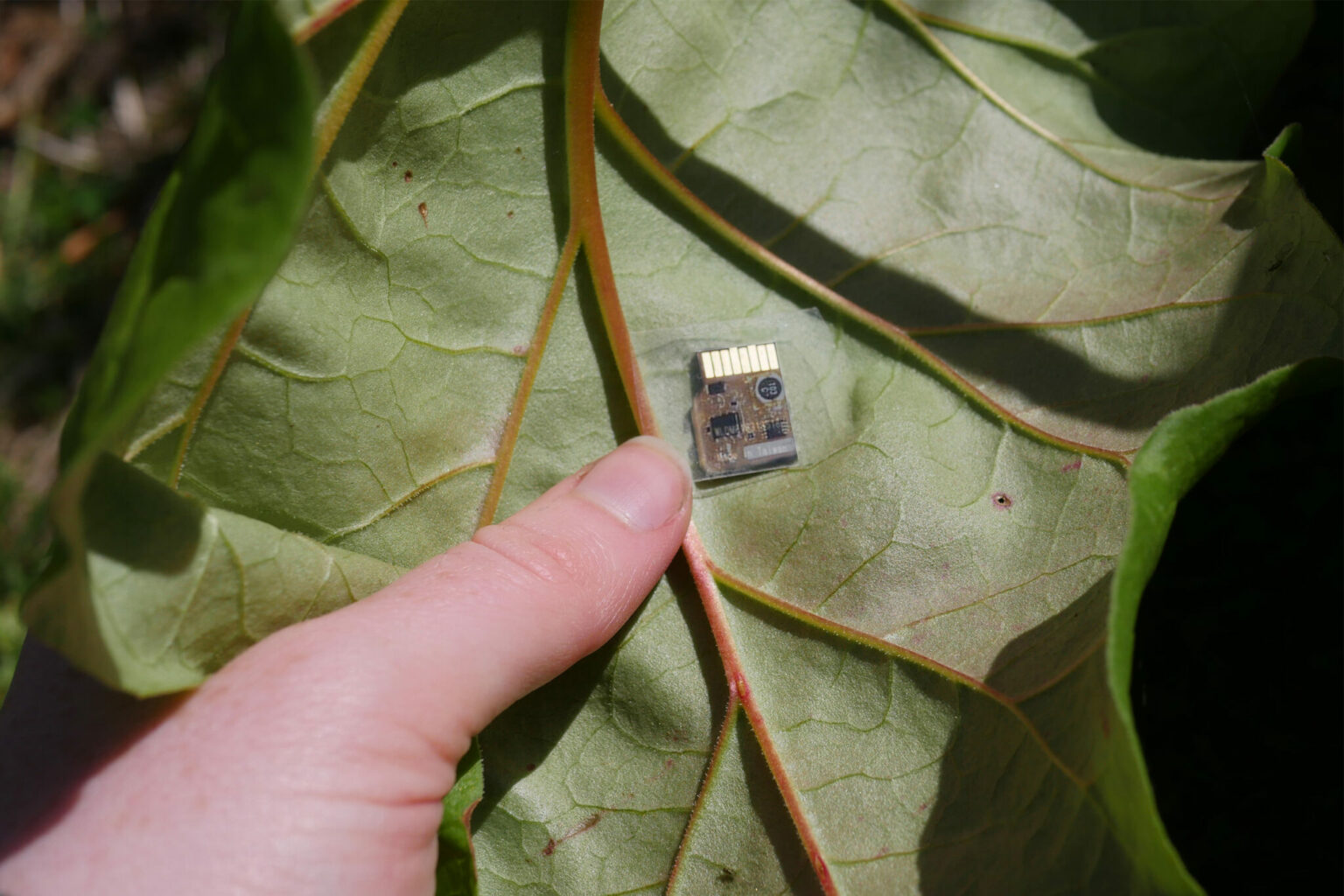 In a future Glasgow a resident of Cowcaddens grows food on their balcony. The balcony is only a tiny part of a distributed network of local food production that makes use of biosensors to monitor the state of the city’s produce. Even in a future adapting to food insecurity, sprouts are still divisive vegetables.
4 of 8
Previous Next
Close 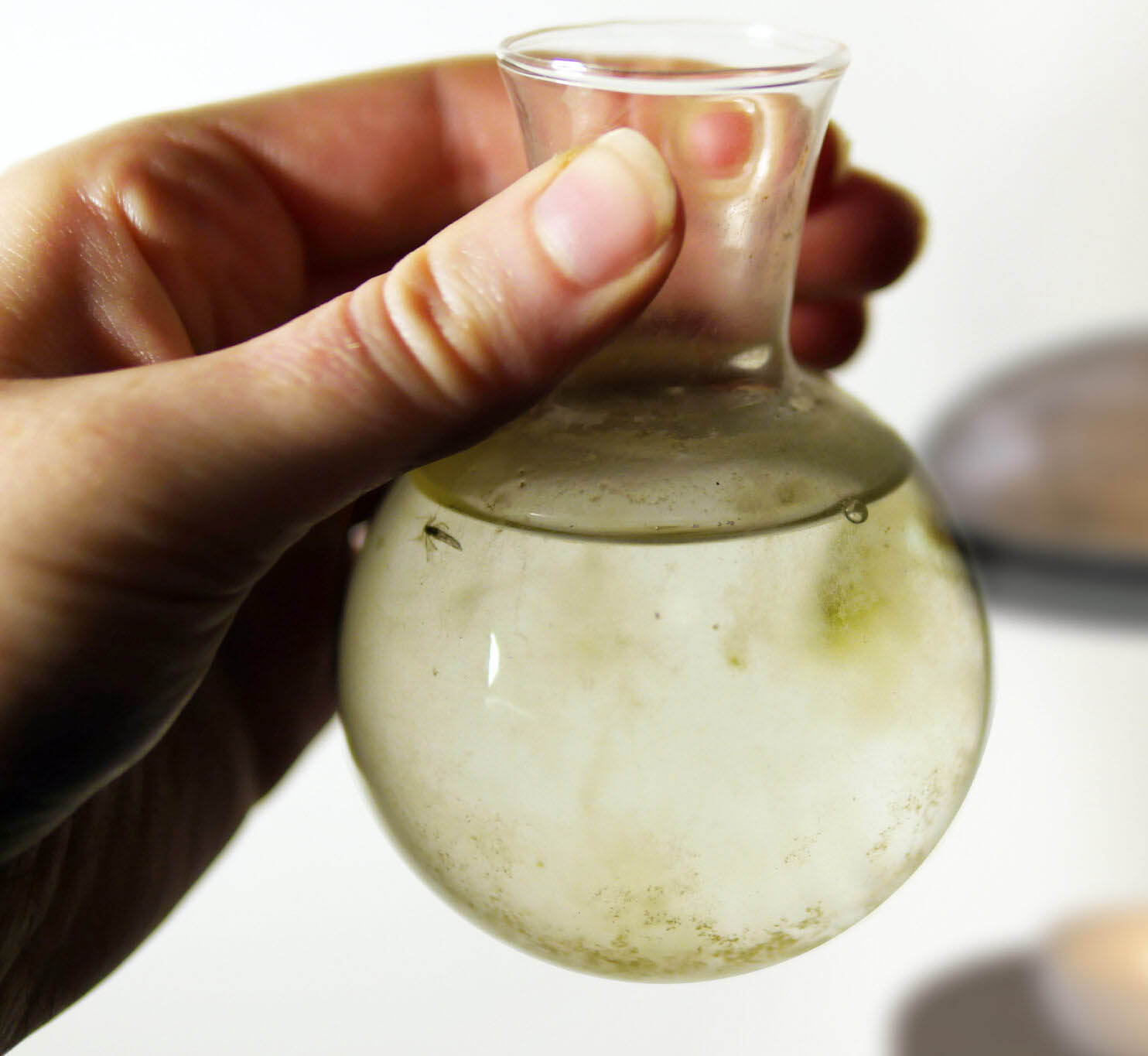 Citizen science has become an important part of caring for the local environment. In this image a resident of Garnethill is helping to monitor the health of their local SUDS* pond in a public bio-hub. After a trend of people submitting buckfast as a pond sample a data cleaning AI was installed in the sample reader. *Sustainable Urban Drainage Systems
5 of 8
Previous Next
Close

A soundscape is the acoustic environment as perceived by humans, in context. The term was originally coined by Michael Southworth, and popularised by R. Murray Schafer.

6 of 8
Previous Next
Close 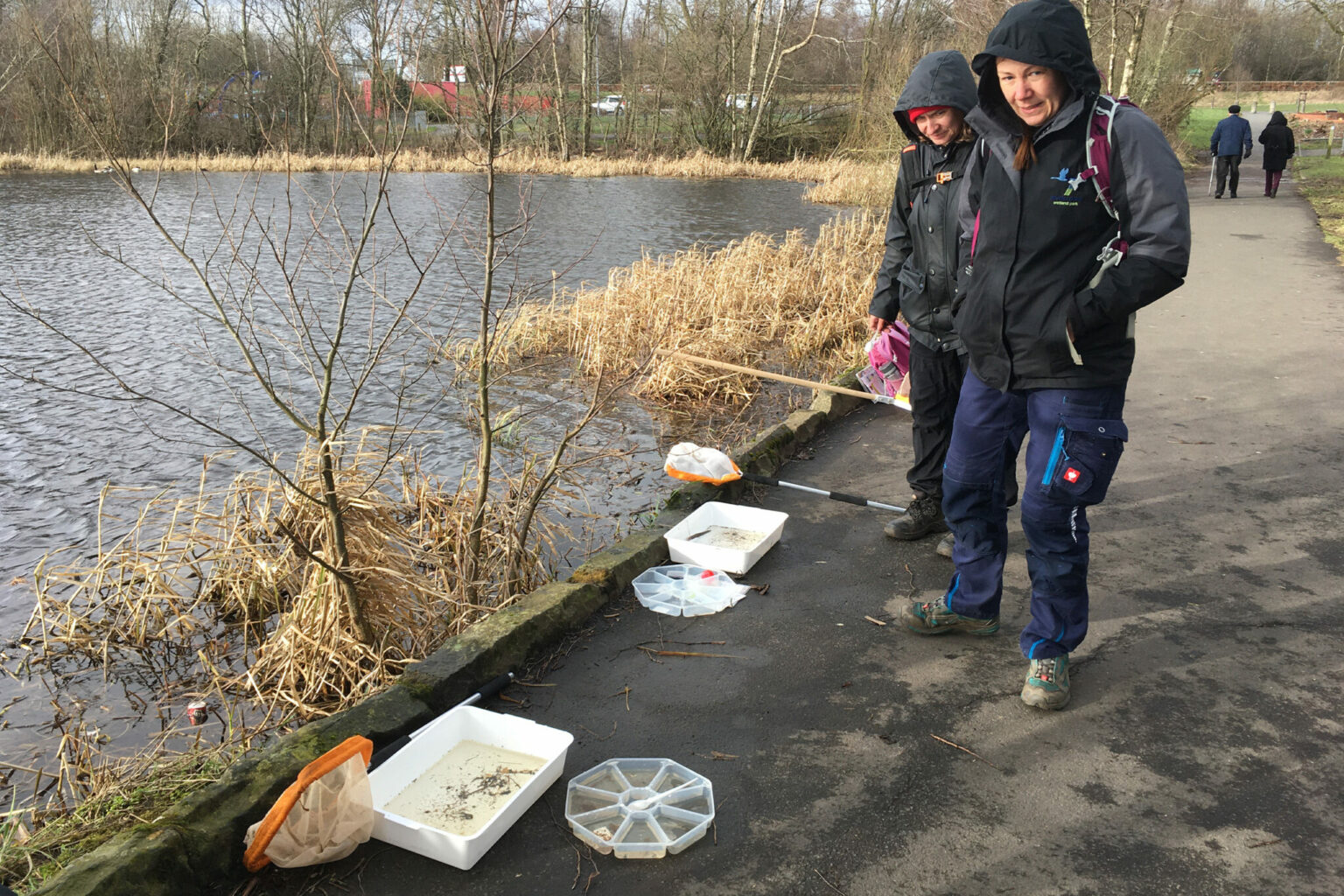 Field work at Seven Lochs, taking part in the workshop, ‘Introduction to freshwater: their habitats and how they can be monitored’. Discovering the importance of insects in our ecosystem and how citizens can take monitoring their environment into their own hands.
7 of 8
Previous Next
Close 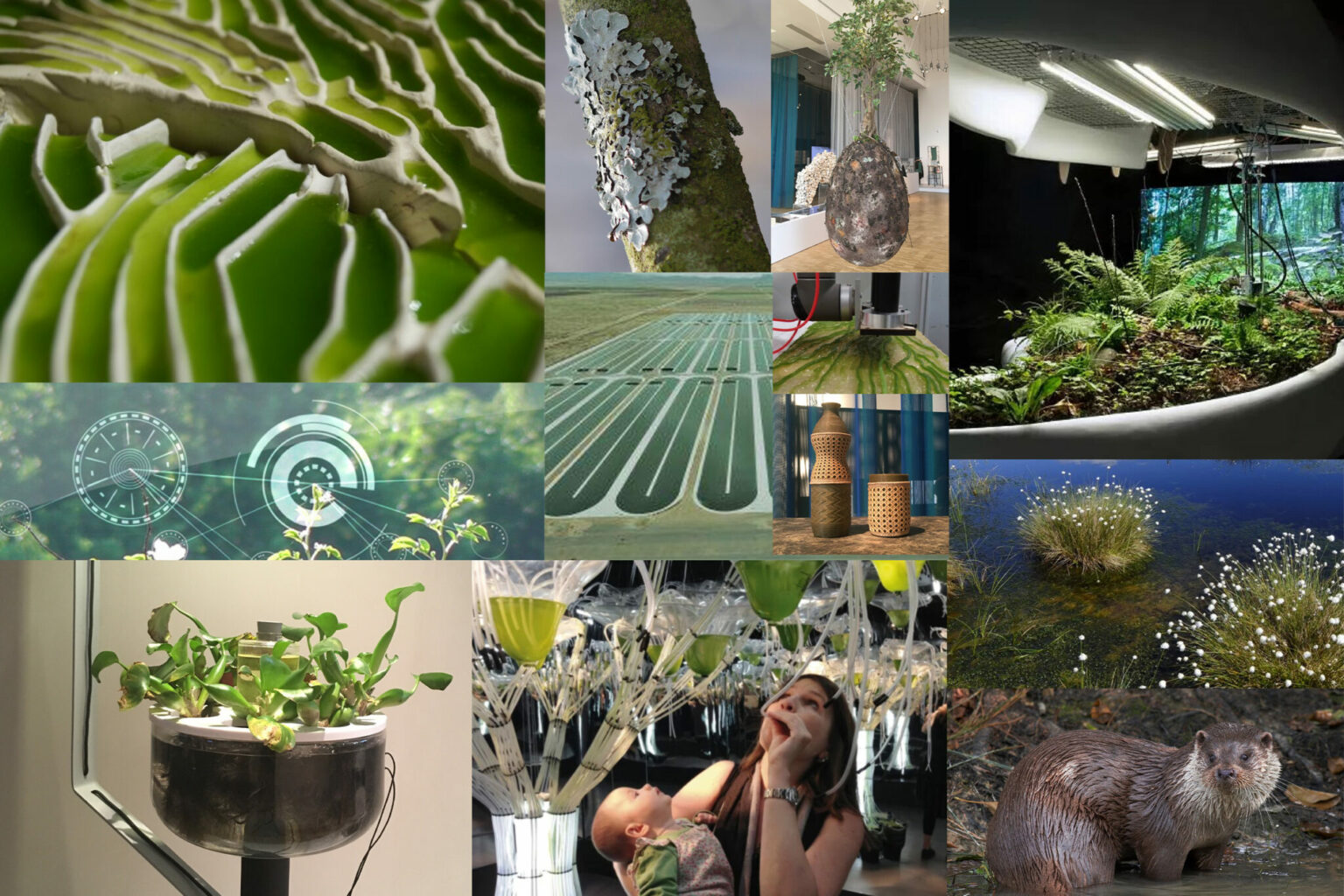