Immersive Projections allows physical movement to directly impact a person’s immediate surroundings. By practicing mediation or yoga on a Wii Balance Board the values of weight distribution have an influence on the position, scale and rotation of projected shapes.

The dataset of shapes is created through machine learning’s unconscious generated imagery further scrutinised by object detection. Through the application of creative coding these outlines become projected shapes in a dark space. The work is interactive and runs in real time.

The audio consists of recorded chords played on a Kalimba, the steady chords being played back allow for guided breathing practice. The projection of the shapes was influenced by Henri Matisse and his cut-outs collage works. 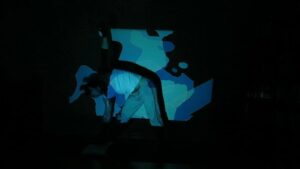 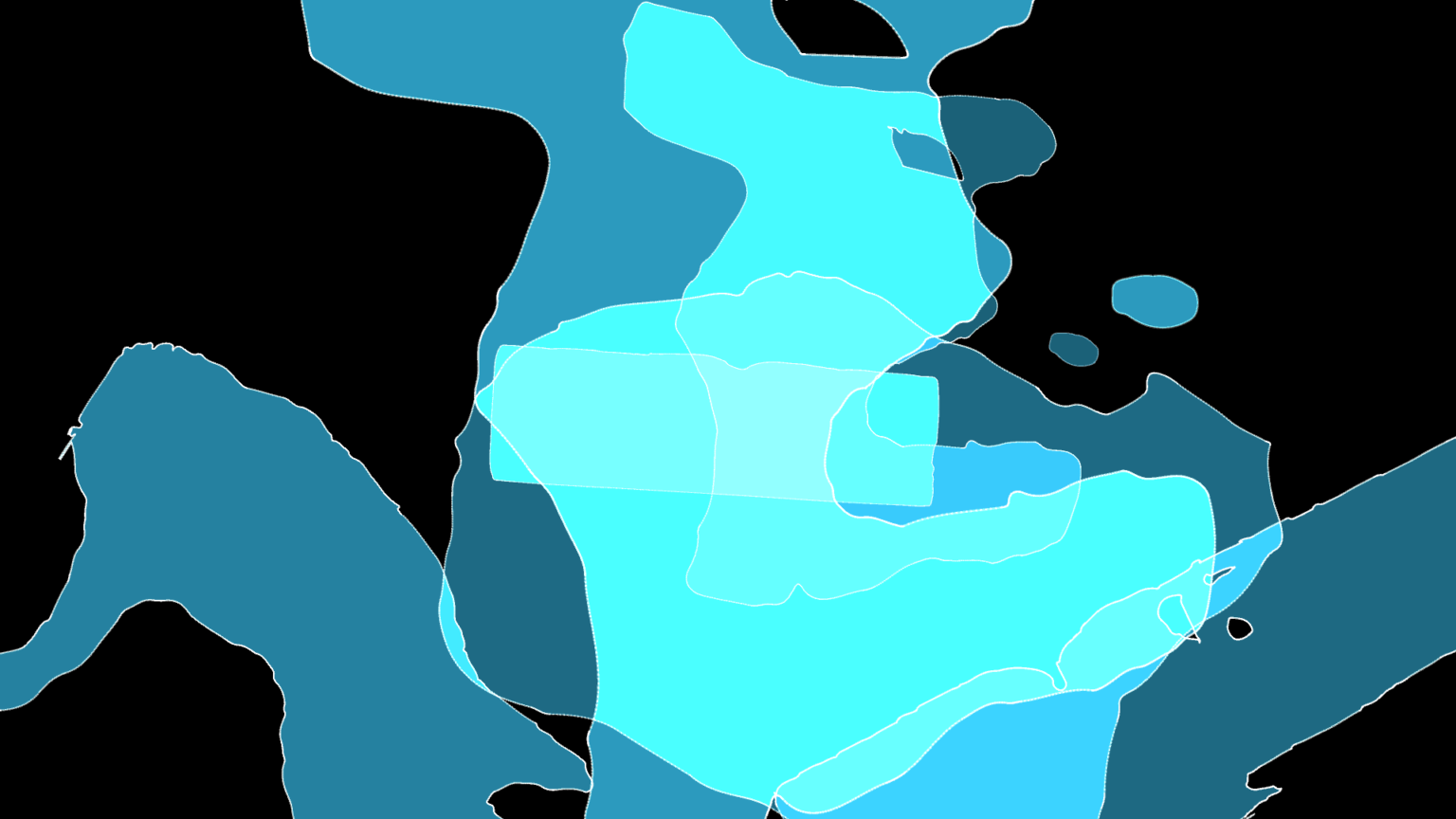 Processing // Wii Balance Board // OSCulator
2 of 2
Previous Next
Close