Developed in collaboration with the Casa del Alabado Museum of Pre-Columbian Art in Quito, Ecuador, Inside the Metallurgist’s Workshop is the first ever virtual reconstruction of a Pre-Columbian Andean smelting workshop. The reconstruction establishes a new tool for Ecuadorian educators teaching indigenous heritage. One of the design challenges navigated in the development process was constructing a critical approach to visualisation, which responded to the problem of building virtual reconstructions of the past using fragmentary evidence. The work combines 3D scans of museum objects (evidence) with hand-drawn elements (hypothesis and interpretation). User-centred design and evaluation methods were deployed in collaboration with local researchers and educators to devise a tool that can have a meaningful impact on their work.

Evaluations with experts revealed the virtual workshop as an effective pedagogical tool that offered inherent advantages compared to ‘static’ learning materials: museum objects are discovered and re-contextualised through interaction, exploration and use, allowing learners to better imagine how they would have been used and to insert themselves in an imagined past world.

Play Inside the Metallurgist’s Workshop online at itch.io (Spanish) 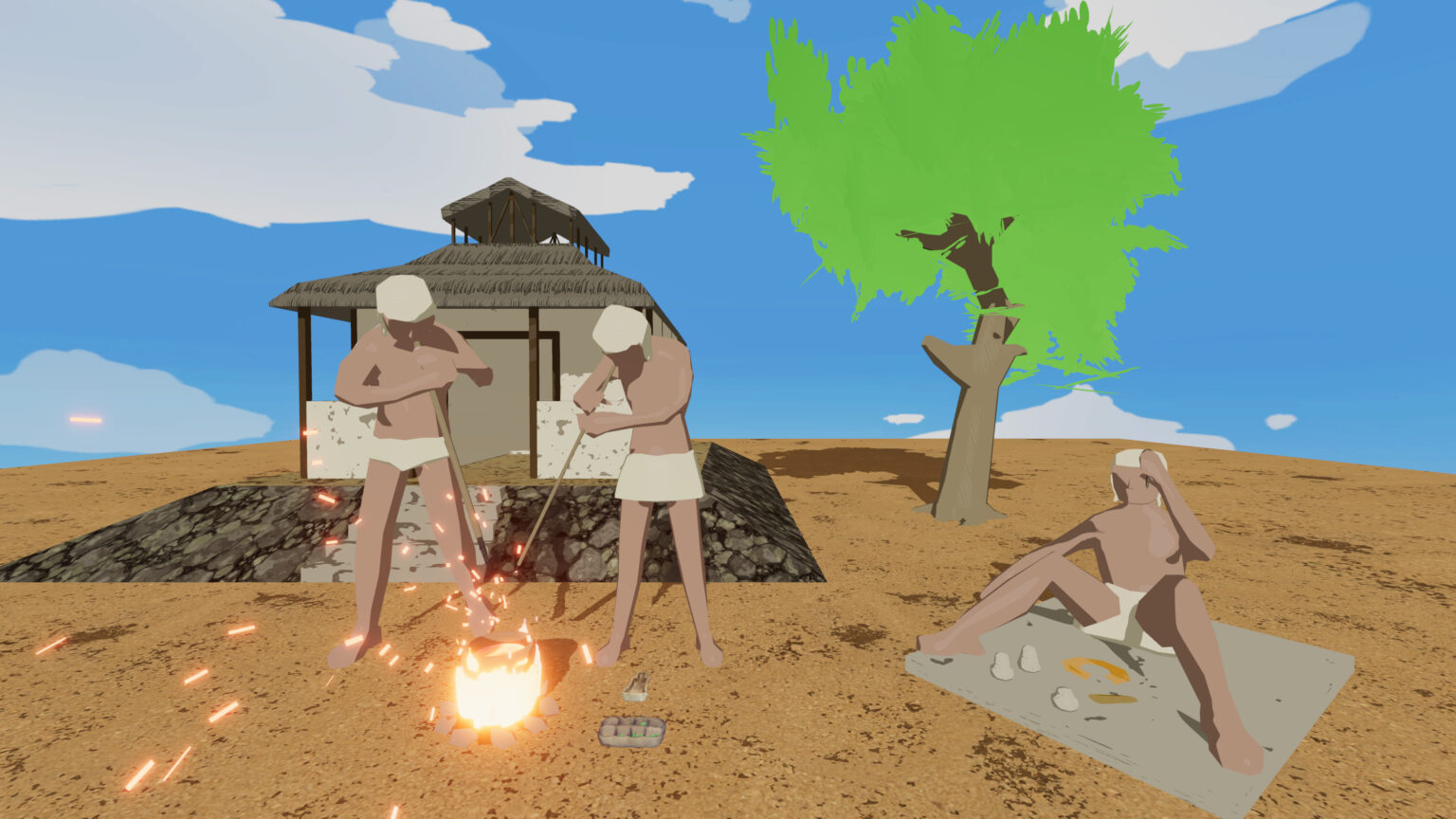 The Smelting Process in Action 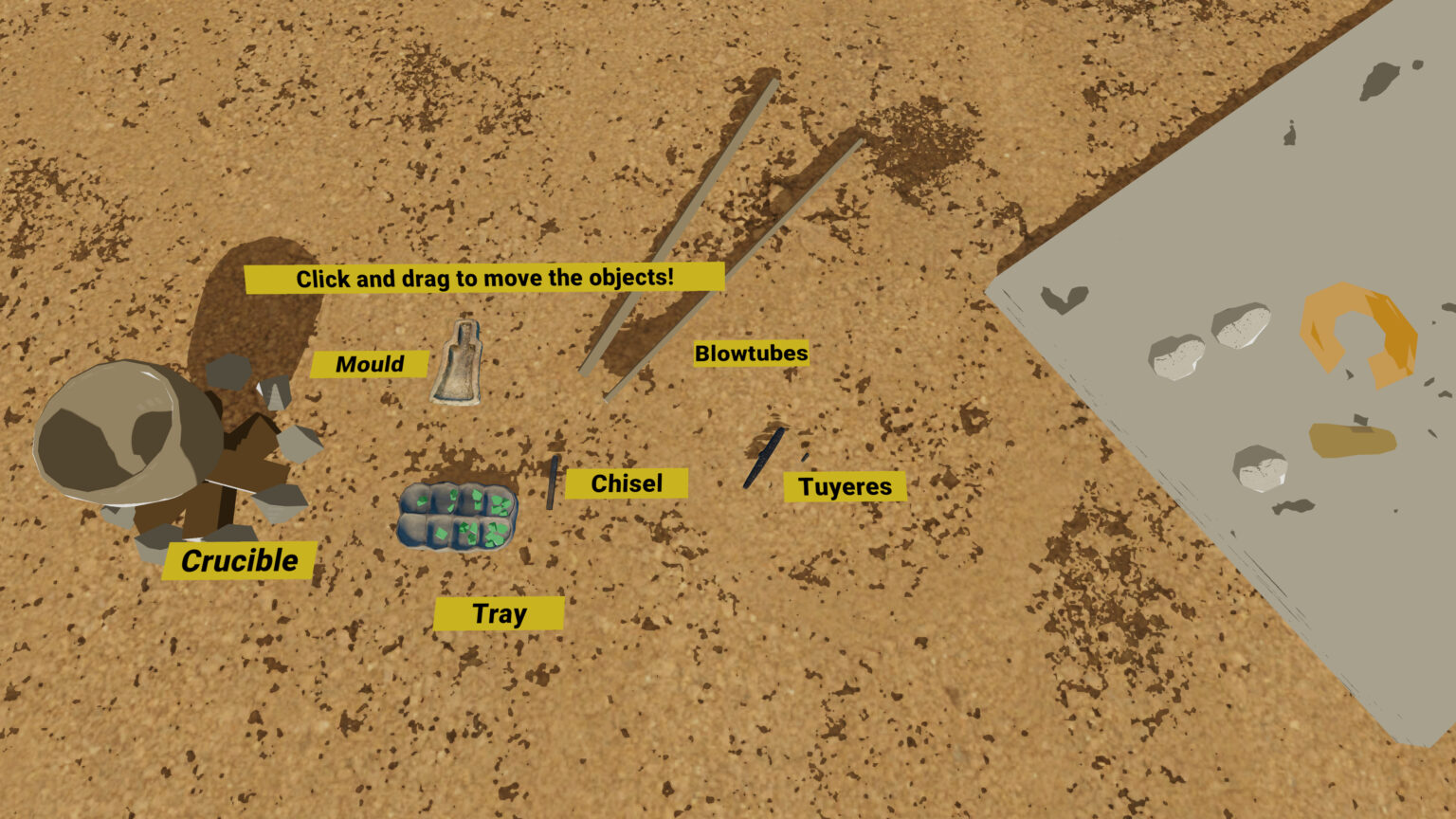