Anime: A Japanese term for animation.Whereas the rest of the world referred it specifically to animation from Japan or as a Japanese-disseminated animation style which is often catergorized by their colorful graphics, vibrant characters and fantastical themes.

Anime was the initial inspiration that started my Final Year Project; Unreal/Real. It is a form of escape and is able to provoke our imaginations.

Upon exploring further into the background works behind an Anime film or series, I was intrigued by the development from research, sketches, renderings to the final production. Which I felt the familiarity and similarity when we design a space.

I discovered that most of the anime artists did their processes and sketches using the thumbnailing method. This method is also common practiced among conceptual artists. 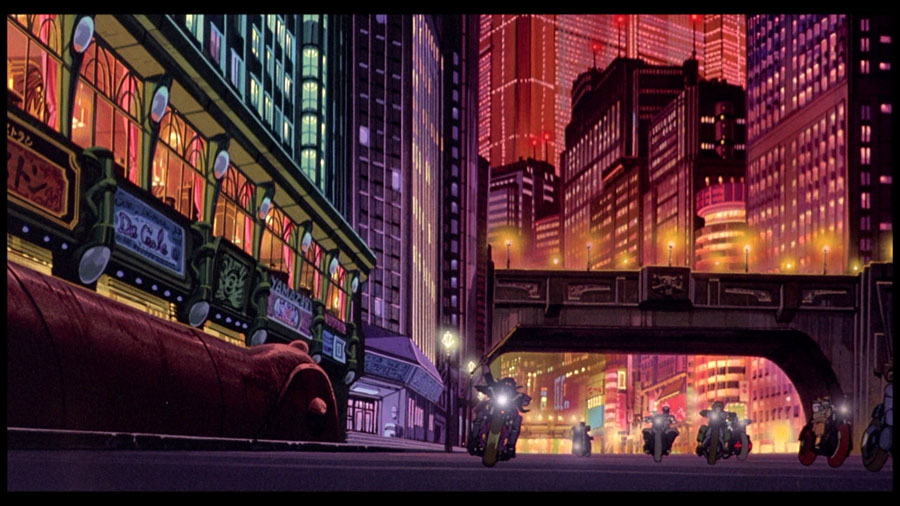 Set in a dystopian 2019, Akira tells the story of Shōtarō Kaneda, a leader of a biker gang whose childhood friend, Tetsuo Shima, acquires incredible telekinetic abilities after a motorcycle accident, eventually threatening an entire military complex amidst chaos and rebellion in the sprawling futuristic metropolis of Neo-Tokyo. The 1988 animated film Akira (1988) included a lot of detailed city scenes, each of which was a handmade painting, created with brush, airbrush, and poster color. Most of the paintings are very small, approximately 9 x 12 inches. To achieve the straight lines, the artists used bridges (straightedges suspended above the painted surface). To make window dots in a consistent row, they used glass rods with ball tips that look like stirring sticks, held in the painting hand next to the brush.
1 of 3
Previous Next
Close 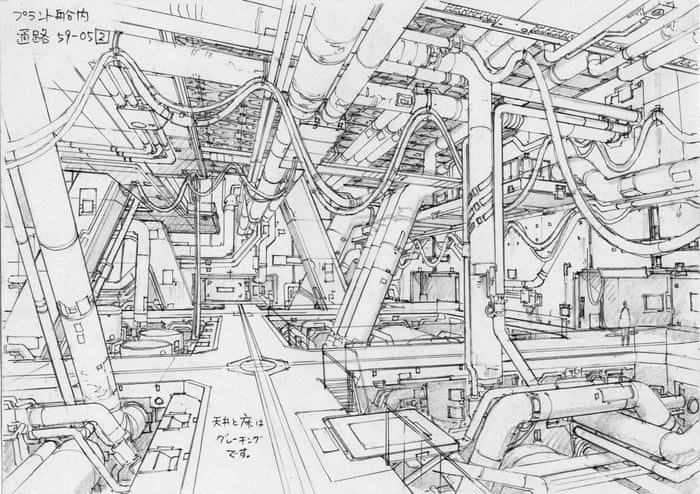 The film is set in 2029 Japan, and follows Motoko Kusanagi, a cyborg public-security agent, who hunts a mysterious hacker known as the Puppet Master. “When we made the film, Tokyo didn’t have so many high rises at all. That didn’t exist back then, but if you went to Hong Kong ... to actually have a visceral image you could work with, you actually had to go there.”
2 of 3
Previous Next
Close 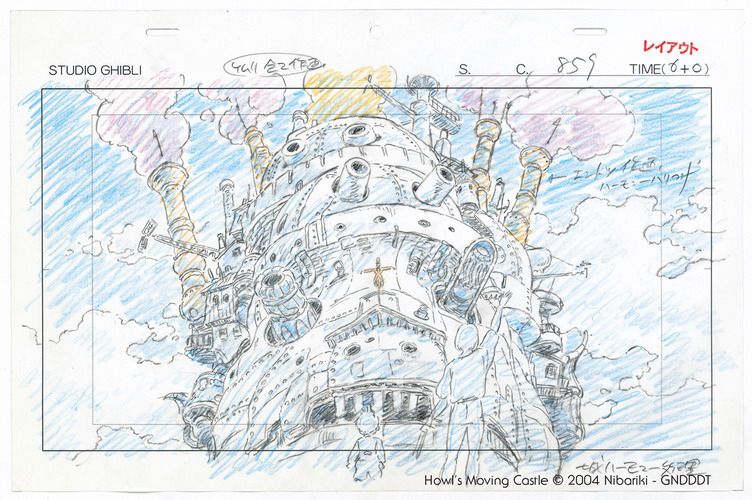 The story is set in a fictional kingdom where both magic and early 20th-century technology are prevalent, against the backdropp of a war with another kingdom. The film tells the story of a young, centent milliner named Sophie who is turned into an old woman by a witch who enters her shop and curses her. She encounters a wizard named Howl and gets caught up in his resistance to fighting for the king.
3 of 3
Previous Next
Close