INTRODUCTION – The architecture of a collective Glasgow

As described in the first chapter the aim of ‘Collective City’ is to imagine how Glasgow’s existing tenement housing and rail transport infrastructures might be revived, reorientated and reinterpreted to serve the egalitarian purpose of a more equal and climate resilient city.

There are a huge variety of past imaginations for a city without private ownership of land upon which to draw. A key example for this project is Leonid Sabsovich and Mikhail Okhitovich’s ‘Egalitarian infrastructure for Moscow’(overleaf). Here we see 4 options for the equal distribution of resources across the city. They range from large linear cities which spread out across the Russian continent to rational plans built over a demolished bourgeois city. All consider the question of how to address pre-existing capitalist city some completely disregarding it but more interestingly for this project potentially leaving it as a cultural hub or even a picturesque ruin. These are of course products of a time unconcerned with the material limits of a heating planet, a regime with a very rigid authoritarian form of socialism and a modernist dedication to a break with the historical canon both physically and aesthetically. However, the themes of equal distribution and the big question of what to do with the material creations of our capitalist past are crucial to the architectural intentions of ‘Collective City’.

As previously described Glasgow’s development has left it with many districts highly appropriate for dense urban living but which have been disjointed by mass demolitions, resending of public transport and ribbons of destruction running through heart of the city, following motorway infrastructure. What if this could be healed not through the imposition of another new destructive and carbon intensive layer of change but with the material that is already in the city, adding only what is absolutely necessary and which can be sourced substantially.

I therefore envisage a grand reordering of the existing city into a completely transformed and egalitarian whole. Restitching the frayed and vestigial fragments of past revolutionary changes and reorientating the existing built fabric to scrub it of its ingrained inequities.

This project focuses on two aspects distinct aspects of this revolution. HOUSING IS AN INFRASTRUCTURE and TRANSPORT IS A NETWORK 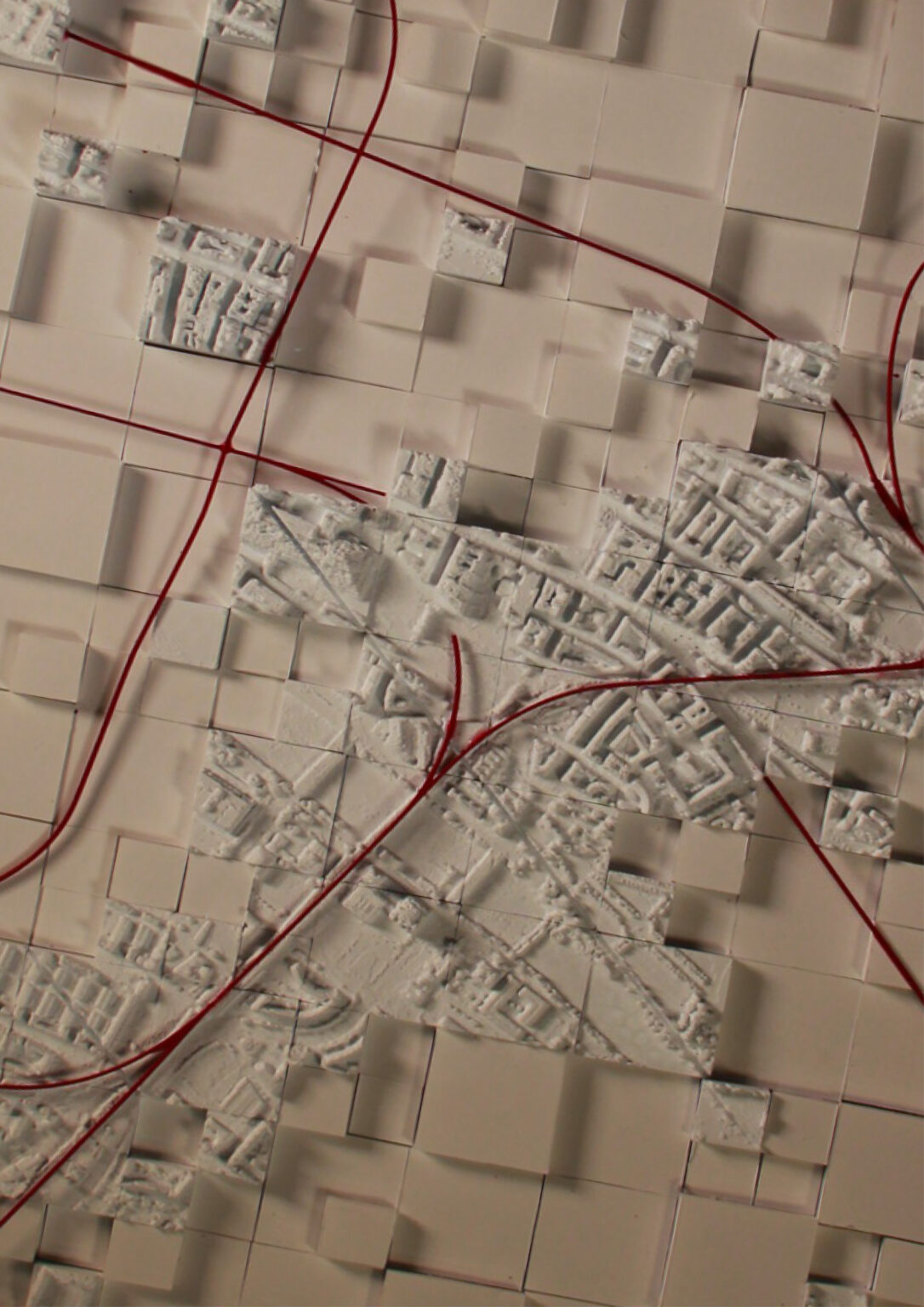 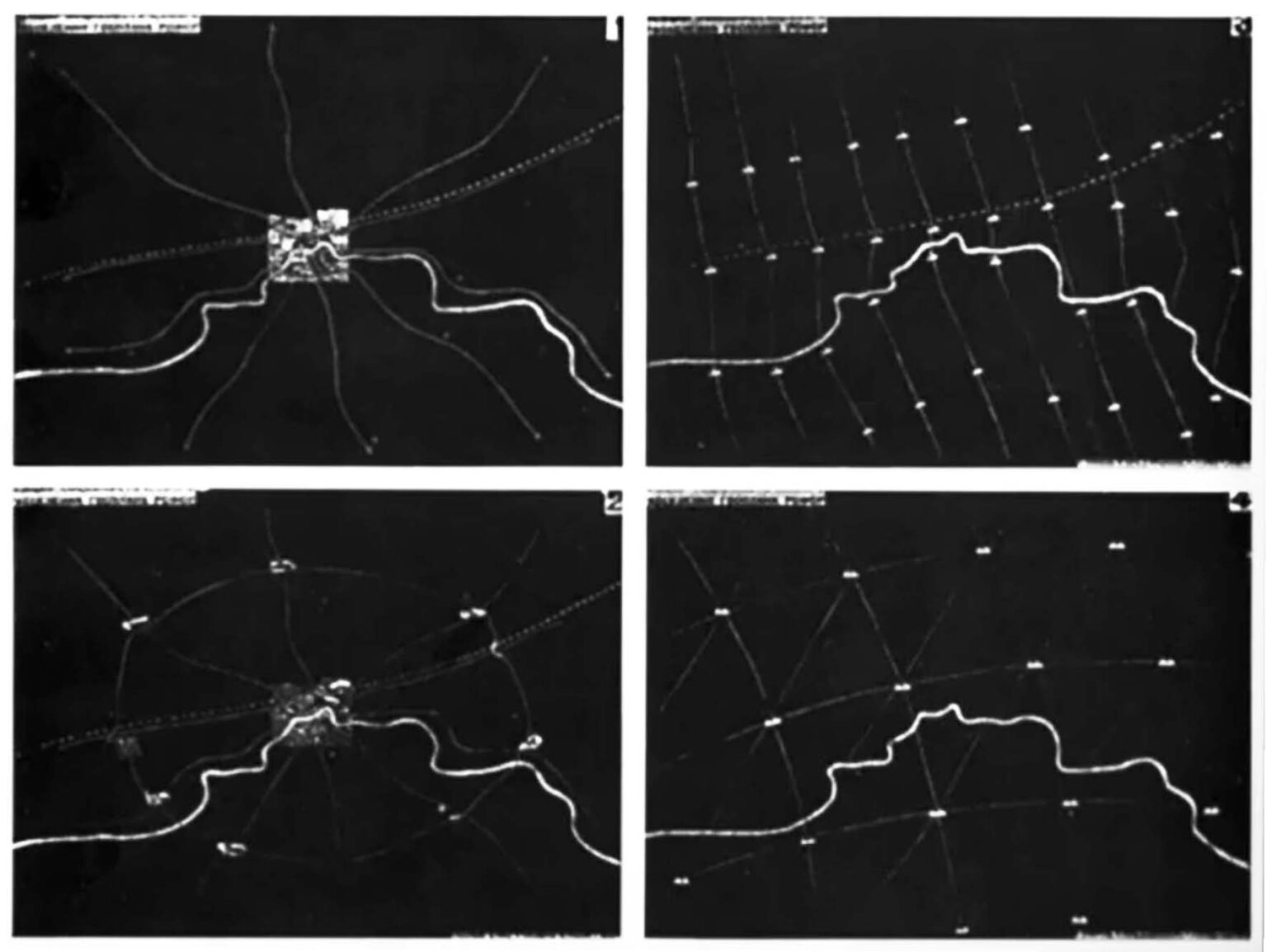