For this project, I chose smells and the olfactive system as a topic for me to explore within the brief of ‘Invisible Forces’, as I have inherited a rather sensitive nose from my mother. The brief was quite open, so it allowed me to be quite broad within my research. I was primarily drawn to experiencing smells through generating and visualising them and looking into how smells and memories are connected. I started a few experiments trying to visualise smells on the street and put them on a map or a graph, as well as letting people smell essential oils blindfolded and let them write down their associations and memories.

From this, I started to interview people about a memory they have regarding a certain smell. Using a mix of archive footage and my own generated videos, I created a visual for the interview I did with one of my coursemates, trying to visualise the memory of smell (in that case suncream). Within this, I realised that the final outcome did not just visualise a scent, but all the senses surrounding the memory, as all the senses are interlinked with each other and so are a true invisible force as they influence emotions and memories. 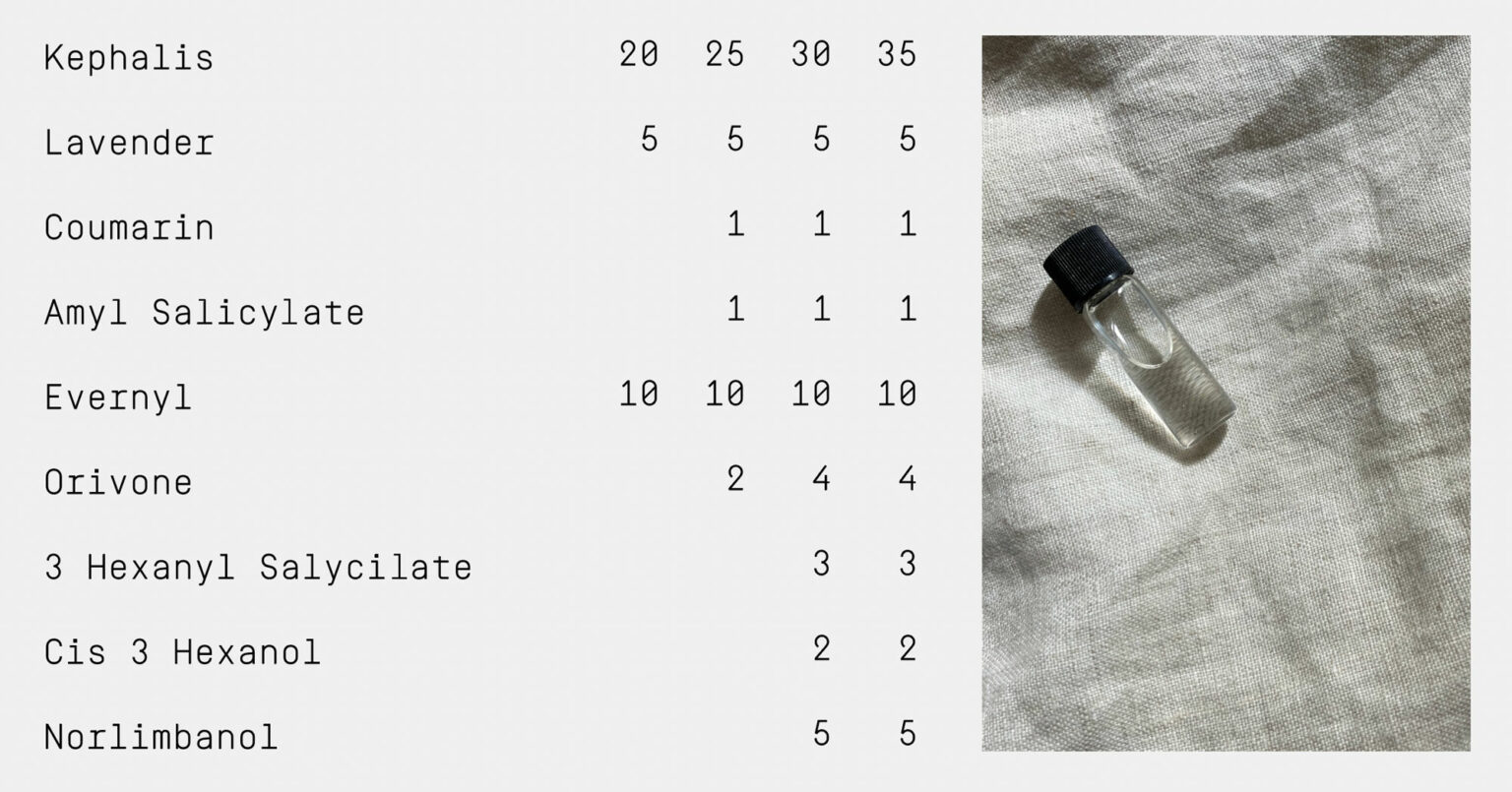 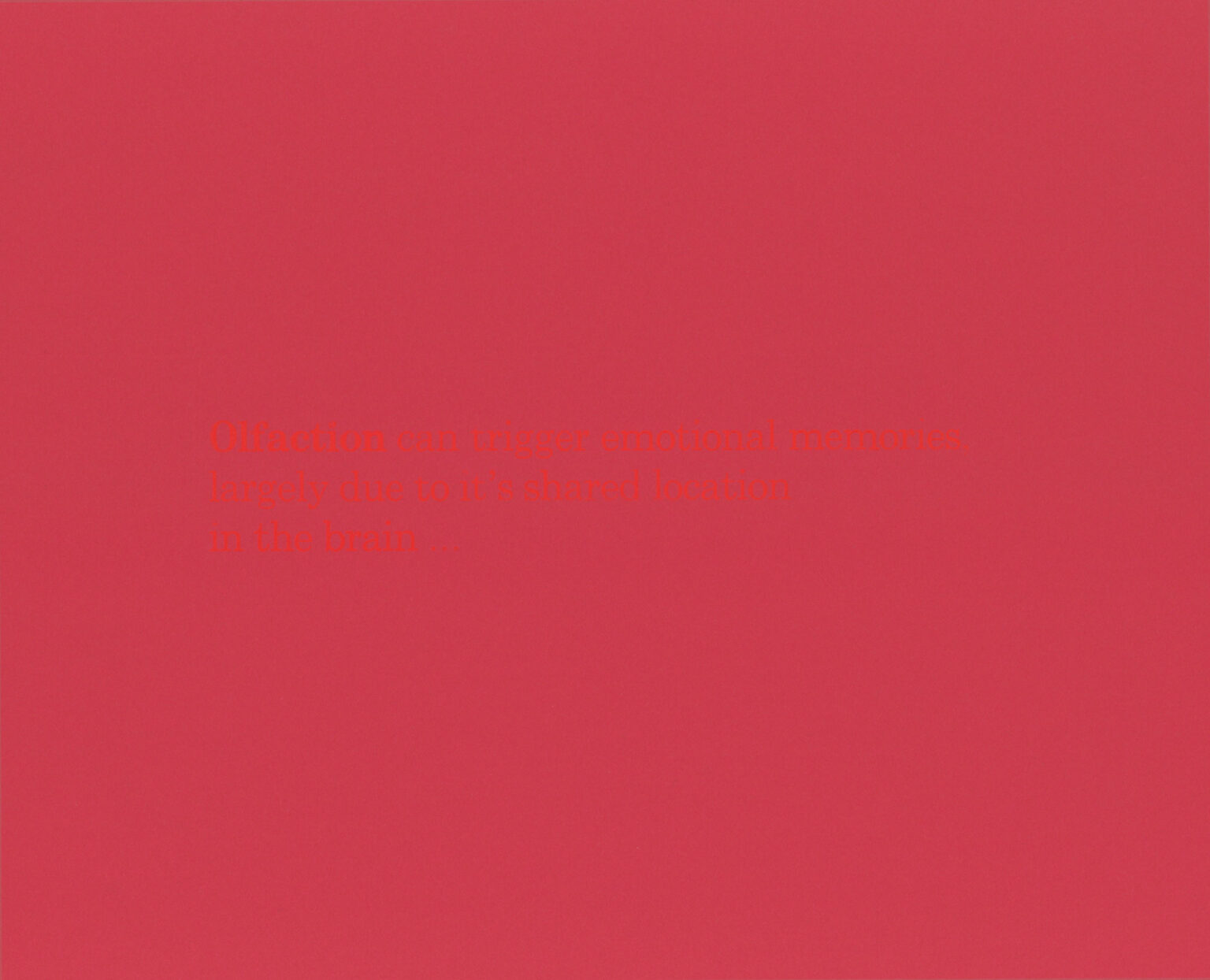 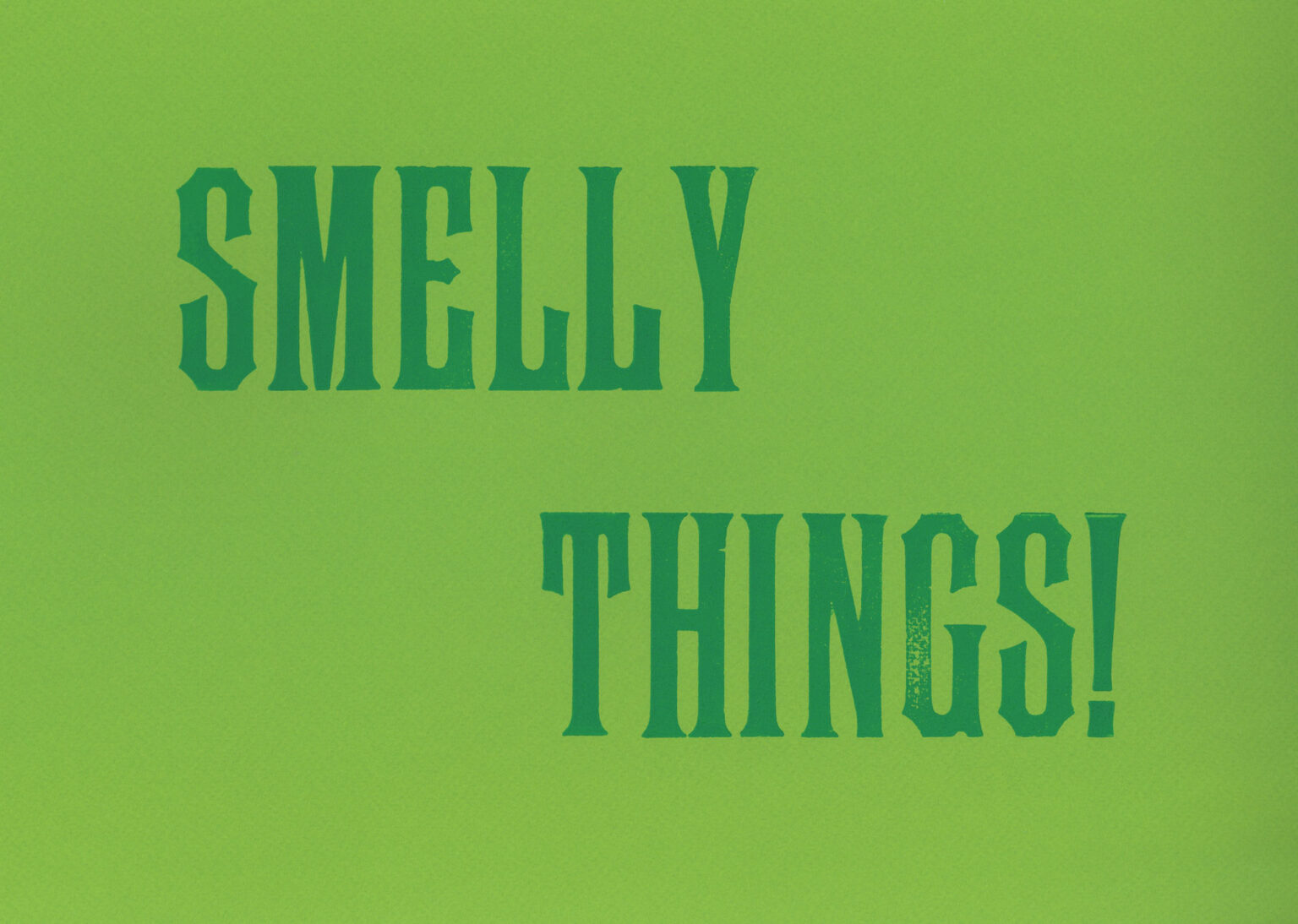 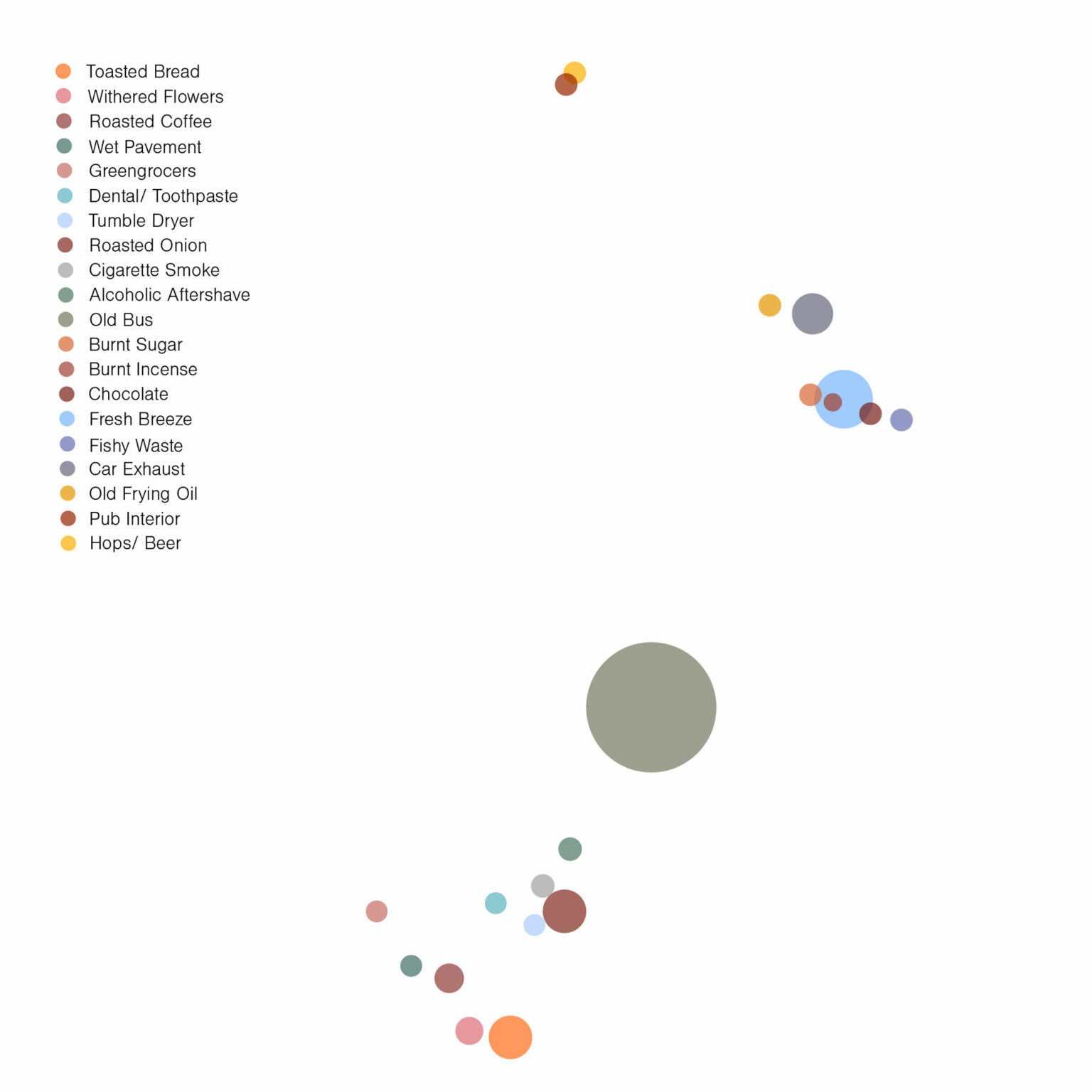