Urban Myths act as lens, shaping the surrounding ‘Third Space’ , through which we attempt to percieve and understand death on our own terms. We spin these tales through collective encounters and gossips, as such they are constantly changing and adapting to the local community.

Within the context of Bishan MRT, urban myths tie the site to its past as Peck San Theng, formerly one of Singapore’s largest Cantonese Cemetery. The dynamics between the living and the death were more intertwined as a community of the living and dead. The various tales and rituals of the past detailed the reliance both aspect had for each other.

In present context, urban myths act as a narrative of our past. As our living conditions have changed, the way we understand death has changed. The spatial dynamics between the living and death has changed, as we set aside and segregate space for the dead. We view the dead as a quantitative element. Whether it is a negative element which lowers nearby property values or an important cultural assest to be preserved.

By taking a closer look at the urban myths within the site, I re-evaluate how we understand death within our modern community. Through these tales, how do we interact with death in our daily commute, and how does it affect our lives.

Our living conditions are constantly changing and evolving. How would the Singapore deathscape once again change in the future. The different rituals and beliefs surrounding death will change to fit the new livestyle, how would the nature of urban myths once again adapt to our everchanging view of death. 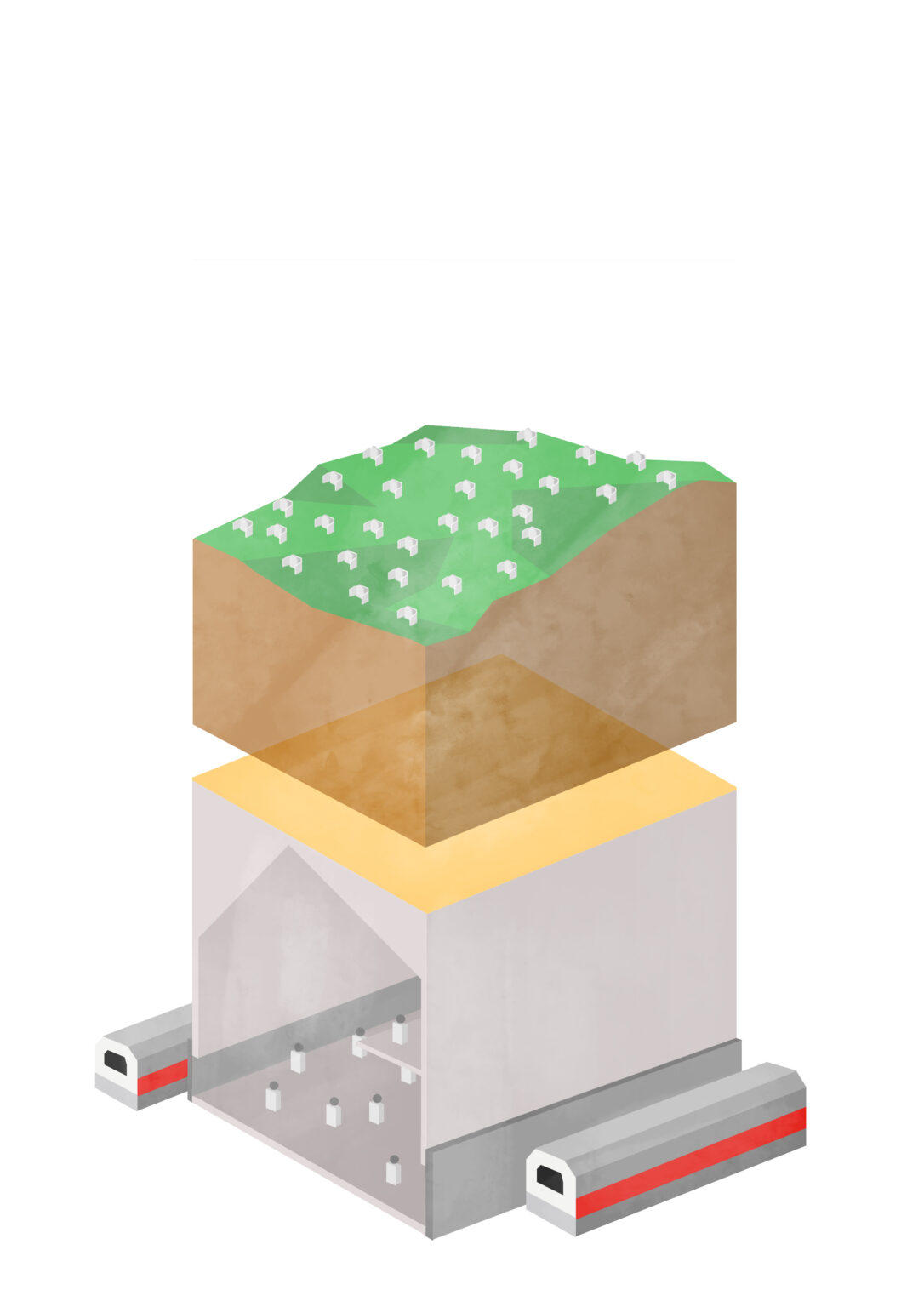