The project explores the antithesis of a self-censoring typeface and its ability to rebel.
Inspired by the linguistic rebellion of China activists, Uncensor Display began as a way to circumvent censorship AI, but evolved into a series of typographic visual experiments that seek to challenge the notion of functionality vs legibility.

What if a typeface could hide itself?

Uncensor Display is an experimental approach to typography where it challenges the traditional understanding of a written language, where the paradox is: typography doesn’t have to be legible to be functional. Re-examining our ability to recognise and attribute meaning to signs & symbols, the typeface when used in paragraphs are perceived to resemble QR codes, which then subconsciously urges the viewer’s instinct to scan it.
The visual experiments investigate the ways in which typography is able to “hide” itself in a form of rebellion. 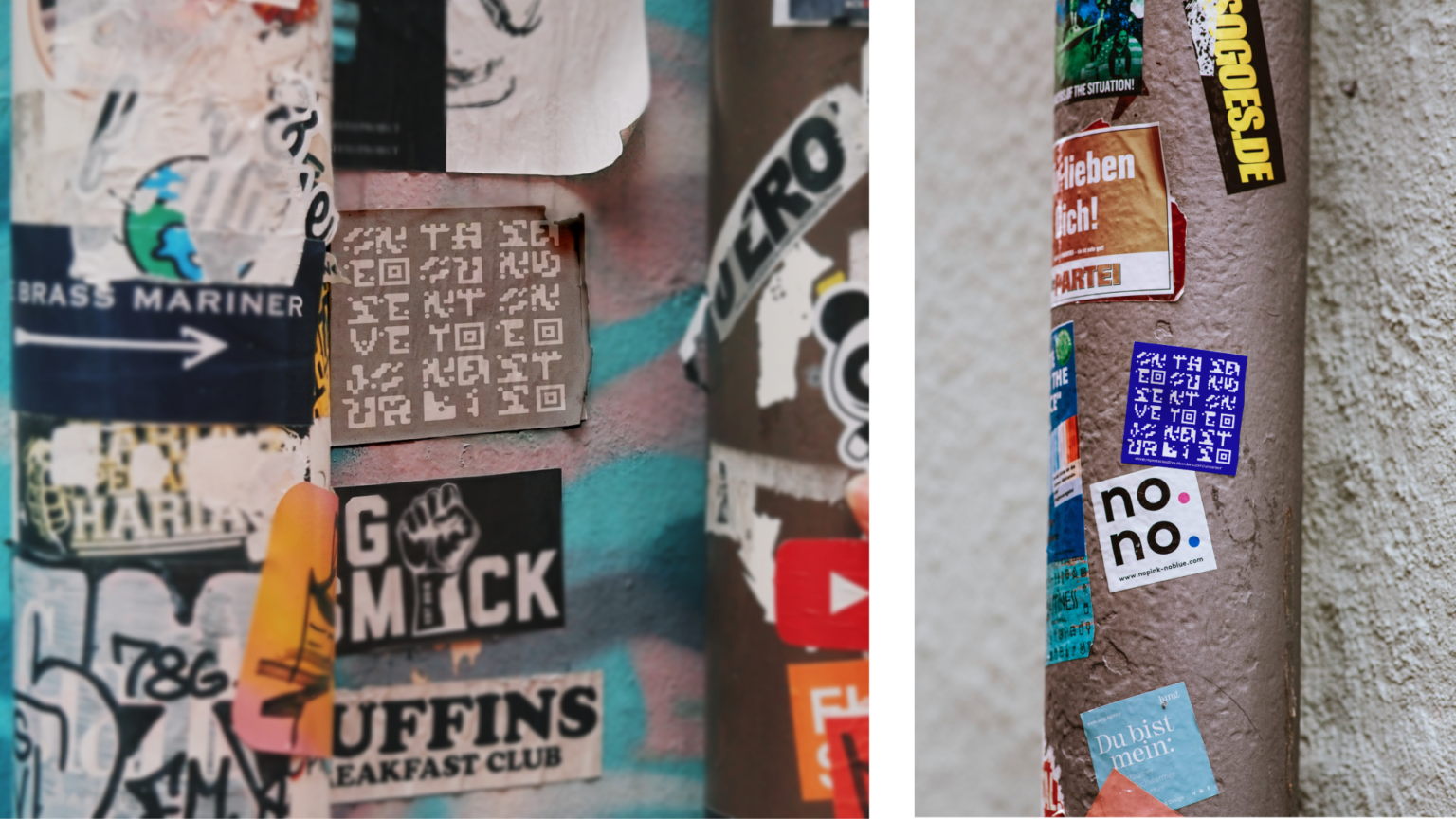 "One thousand seventy one journalists"

Hidden message within the square using Uncensor Display.
2 of 4
Previous Next
Close 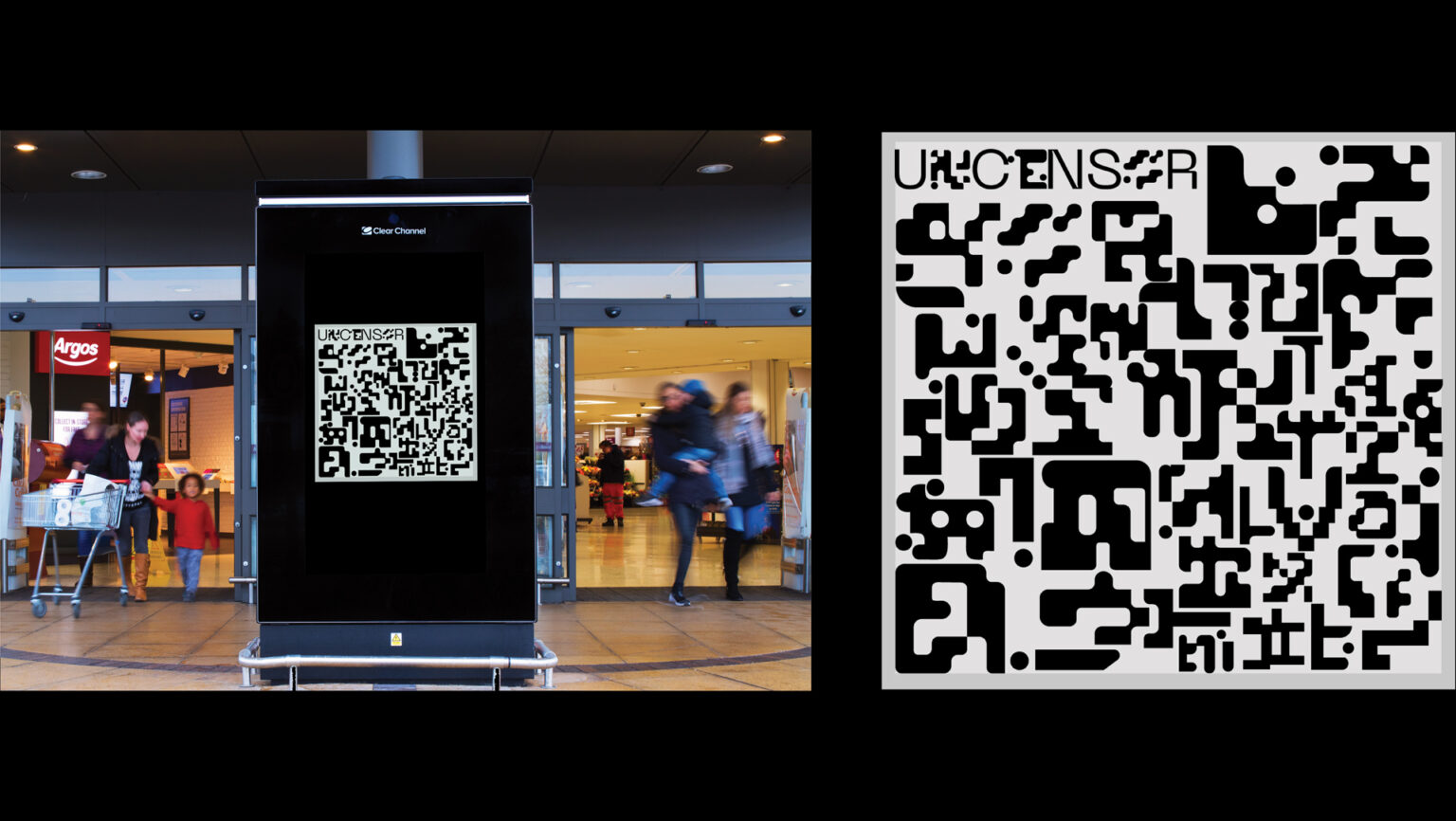