For two Years Mid Ulster Pride (MUP) have been working towards removing the isolation felt by the rural LGBTQI+ community of Ulster; tackling outdated attitudes towards LGBTQI+ in the education system and working with local councils to create campaigns against homophobic street harassment. In September 2020 MUP hosted Irelands first ever rural pride parade with coherence to the government guidelines at the time.  After their first parade I was invited to joined MUP’s committee in November 2020.

Since then I have been working on projects such as introducing queer literature in to public libraries, working with local government to introduce LGBTQI+ education into schools. film nights, casual graphic content for the social media pages and posters for queer events.

Ulster in 2021 is still a cold and unsteady place to live if you are a member of the LGBTQ+ especially if you are living in more rural areas or small towns. So for pride month 2021 I designed a small sign which local retailers could place in their window or doorway. This small sign lets locals know that LGBTQ+ discrimination will not be tolerated by staff. These signs create a visual landscape, creating visibility for the rural LGBTQ+ community while offering assurance of safety and acceptance which is often uncertain.
1 of 3
Previous Next
Close 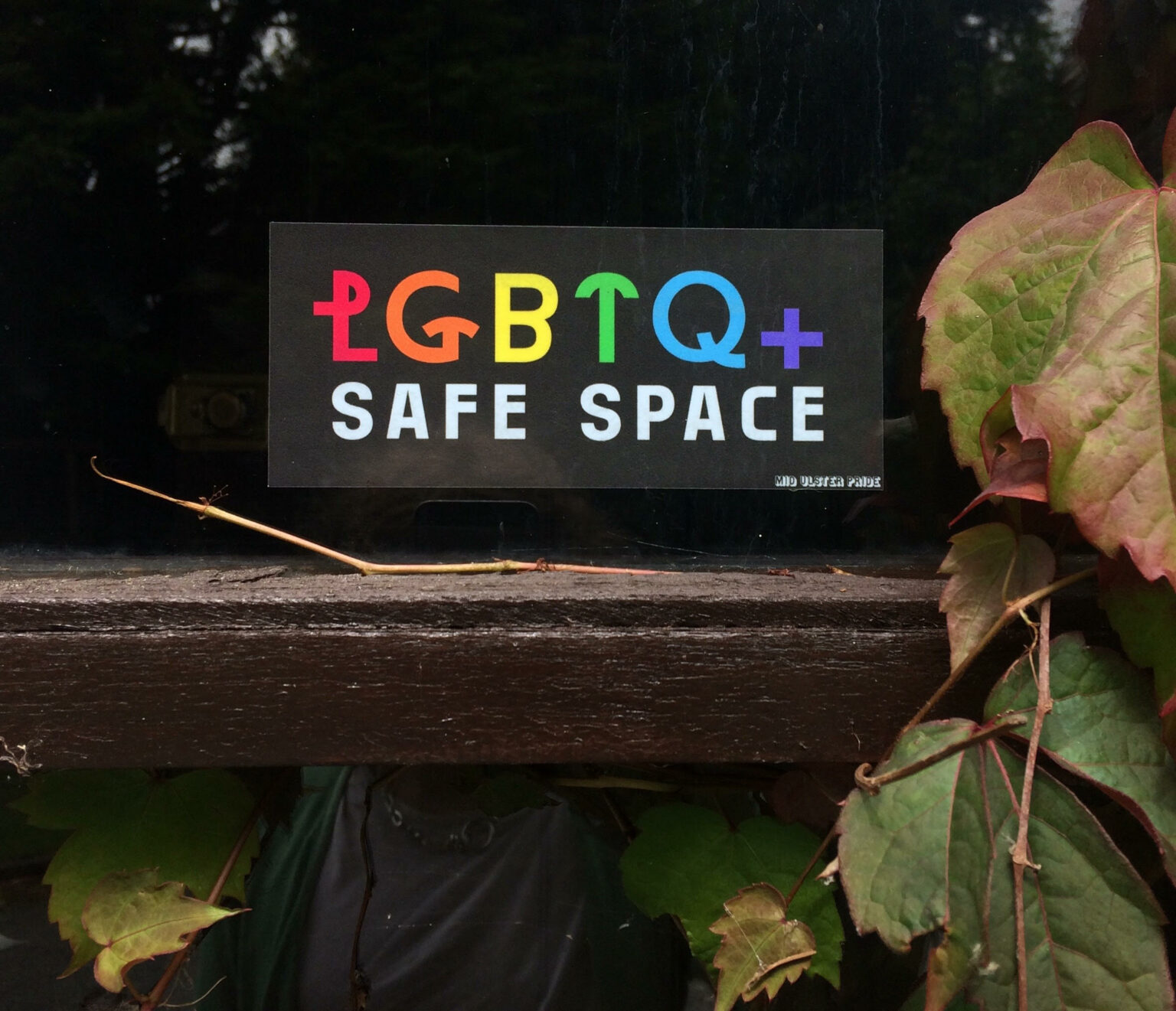 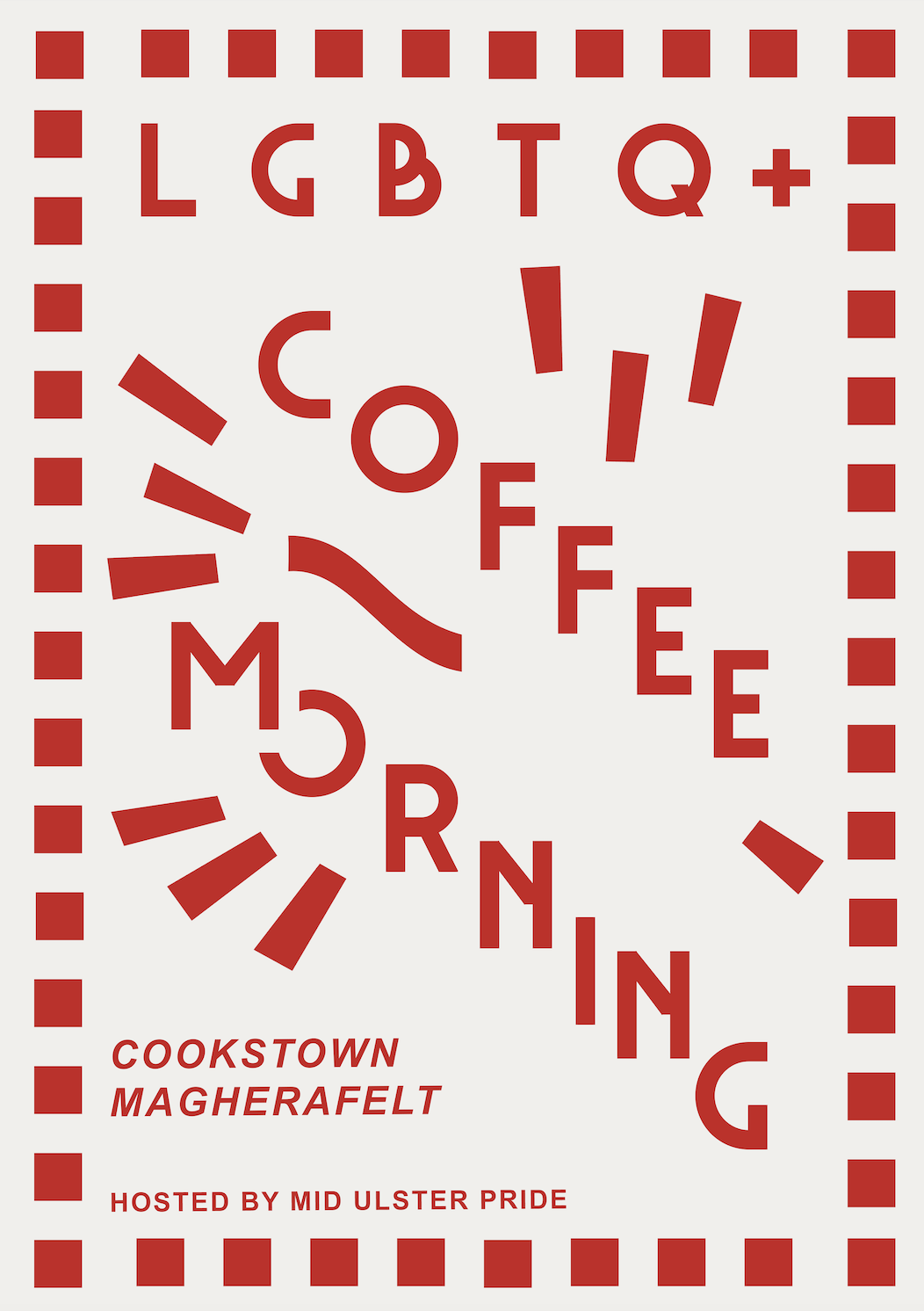 This poster was made for a series of coffee mornings which will take place on the run up to the 2021 rural pride parade.
3 of 3
Previous Next
Close