Synopsis: Moon Tales is a children’s book that tells the stories of planet earth from the perspective of the moon. Stella is a little girl who every night before going to sleep flies her ship up into space to hear one of the many stories the moon keeps in her big library. Stella learns about the changes Earth has gone through as well as different species and their evolutions. But one night, something doesn’t seem right. The moon is quieter and turns her face away from earth. Why is the moon sad?

Since a young age I have been fascinated about space and in particular about the Moon. I used to dream about becoming an astronaut and one day visiting it, and in some way through illustration I have. From my memories as a child, I started crafting a plot about a little girl that could talk to the moon. I imagined she would have so many amazing tales to tell about the changes our planet has gone through and all the species that have inhabited it. But as I wrote from the perspective of the moon, I came to realise she would also have some unhappy stories to tell. She would also have seen the last species to come through the planet cause the biggest destruction and put life at risk. This took the direction of the book into a comment on the environmental crisis our planet is going through, from the perspective of a character who is looking from the outside, yet completely in love with a planet she was once part of.

A conversation with the moon puts in perspective our life on Earth in the big scheme of time and provides an opportunity to reflect on the permanent footprint we create during the lifespan of our species.

This book approaches the theme of climate emergency without shying away from the severity of the problem in our hands. Moon Tales aims to motivate children to take an active role in being part of the solution of a global issue. 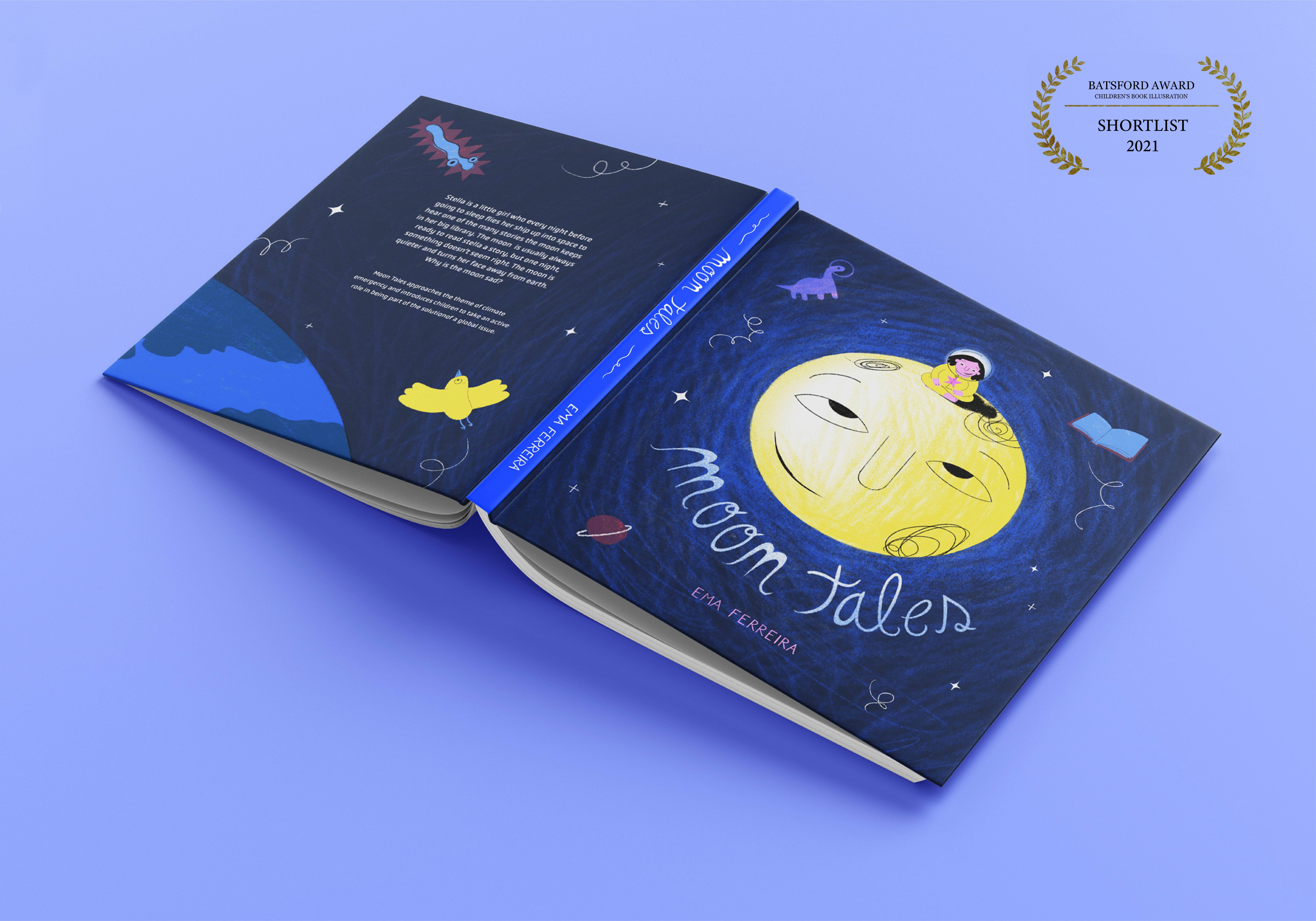 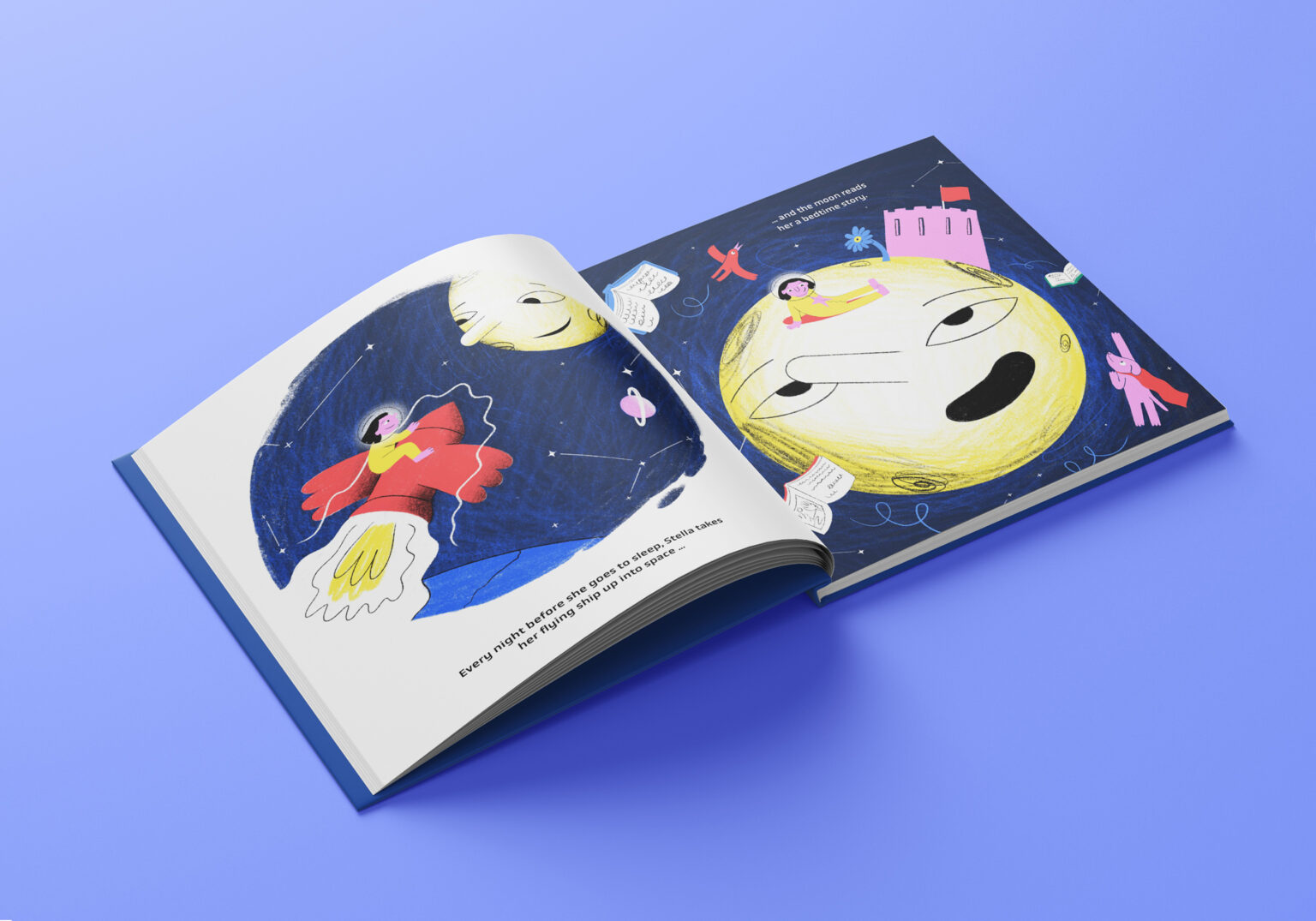 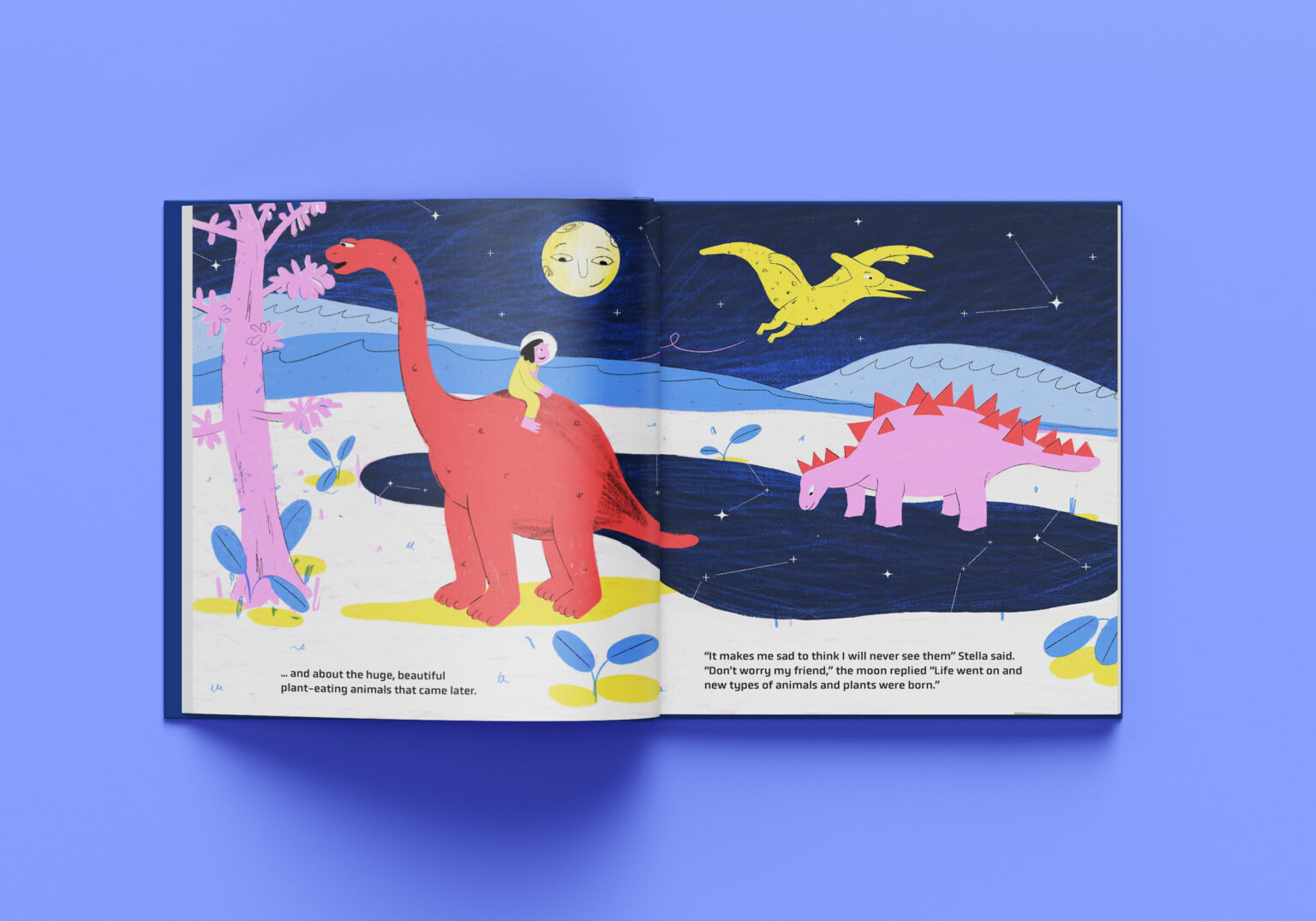 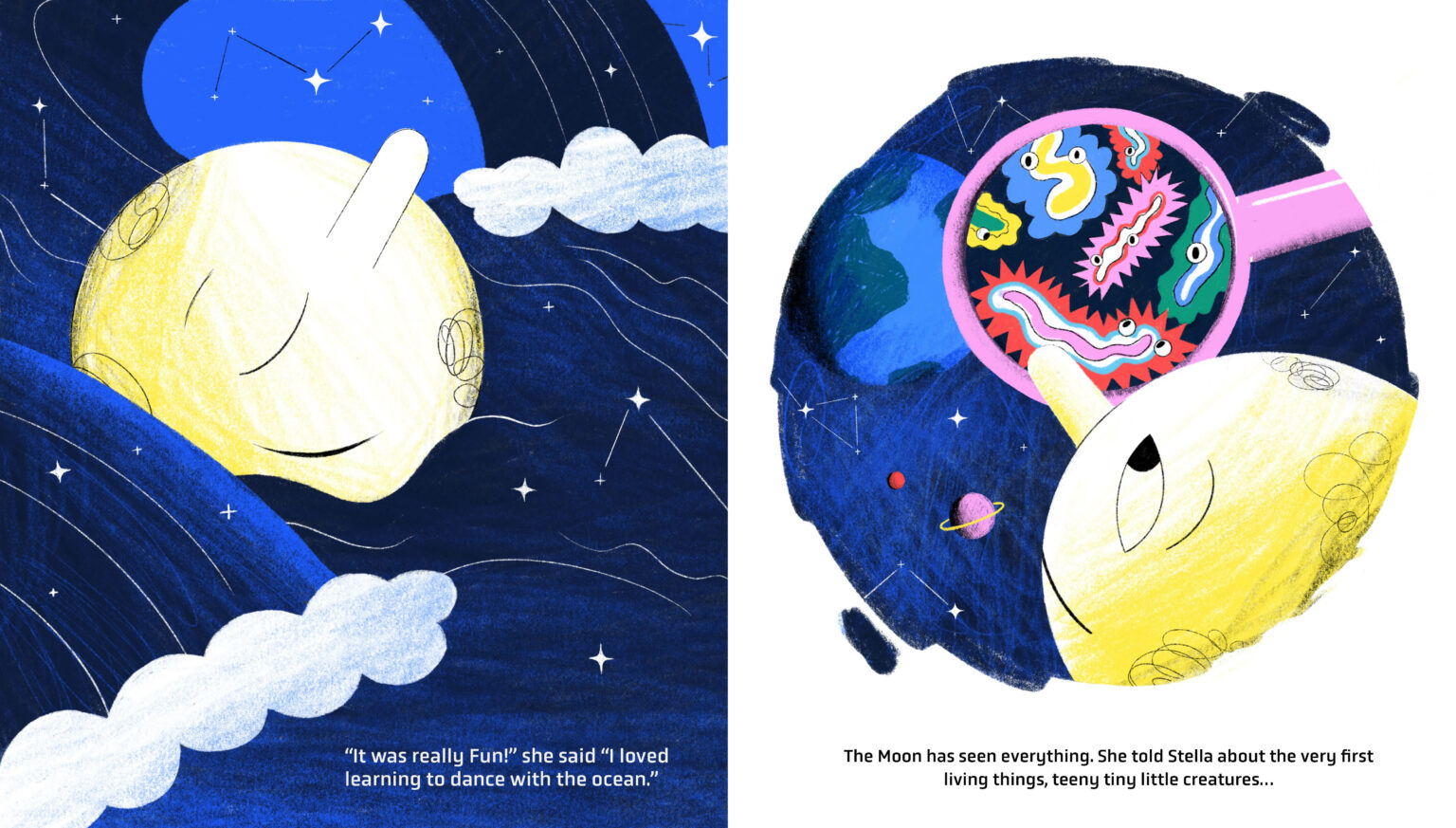 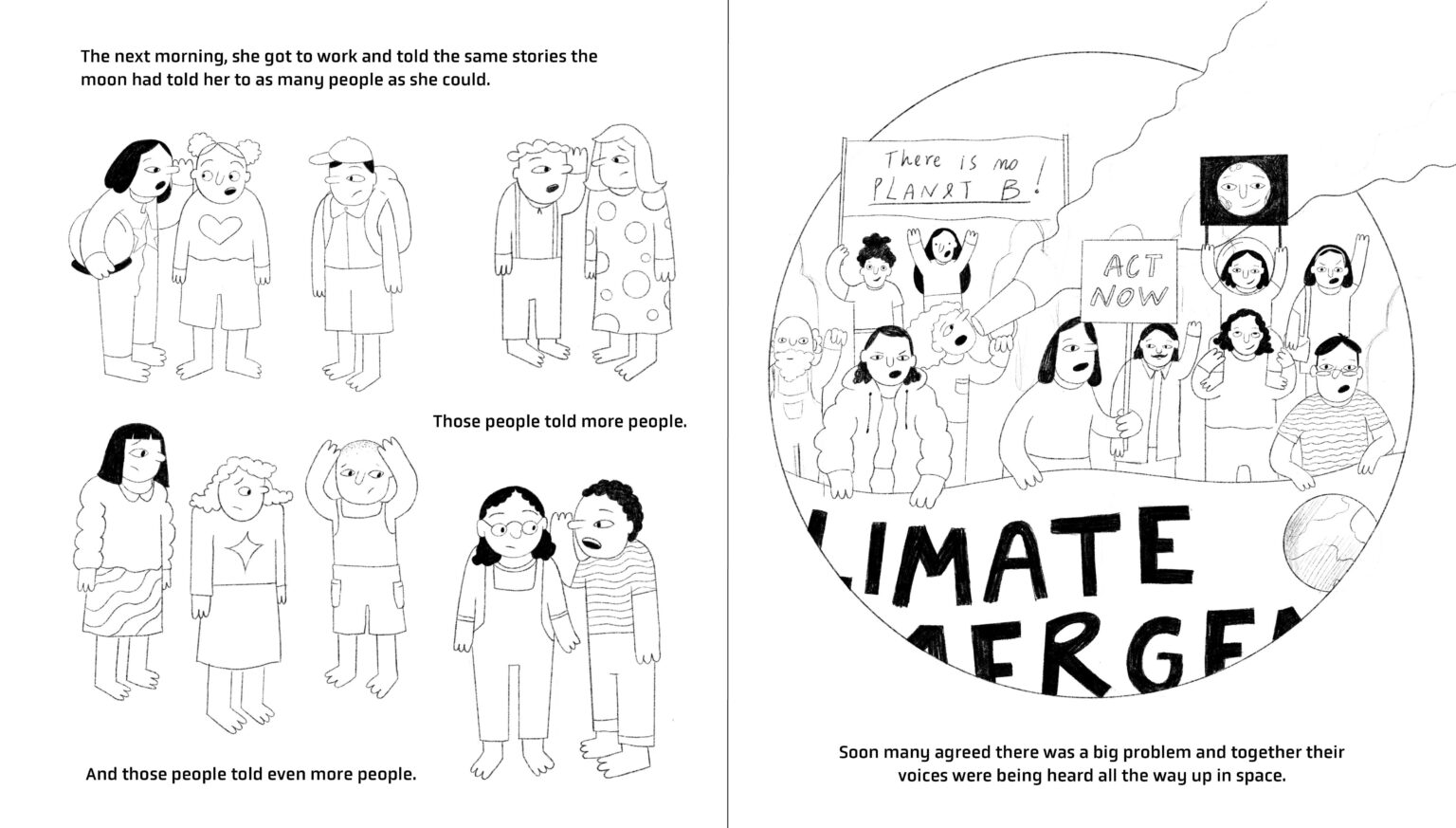 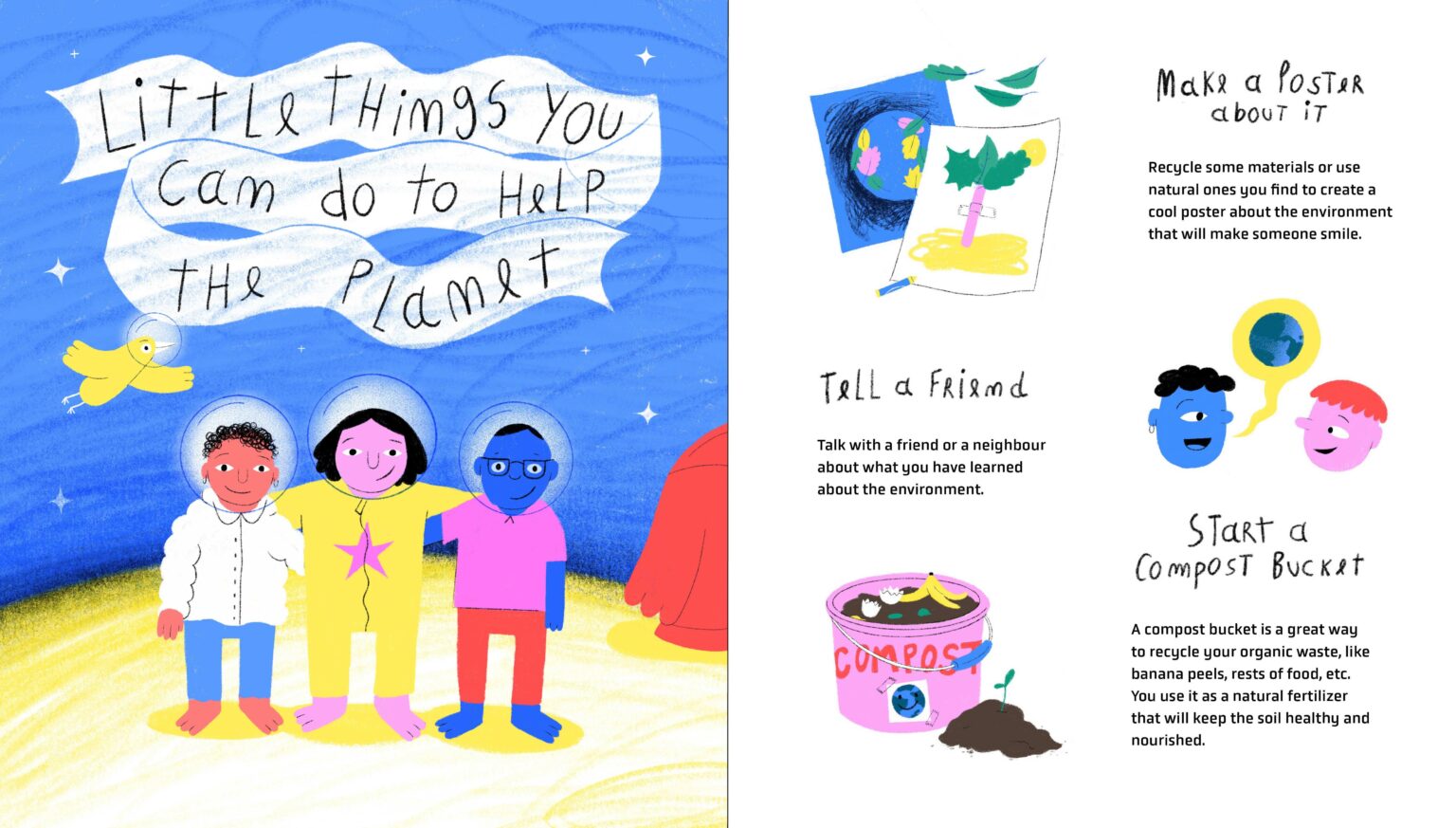