The MRT platform embodies the constant struggle between the physical and spiritual, the everchanging ‘Third Space’. Contrasting the past and the present, we have ignored the immaterial in search for material. It is through urban myths within the site that brings back that last connection to the dead. It is within these deathscapes where the idea of ‘memento mori’ is brought up. It is an ancient Latin expression that means ‘remember that you are mortal’. However, rather than focusing on the inevitability of death, it focuses on how one live on their lives. Within the context of the station, it makes one question “what am I rushing around for? To my death? or to live more? 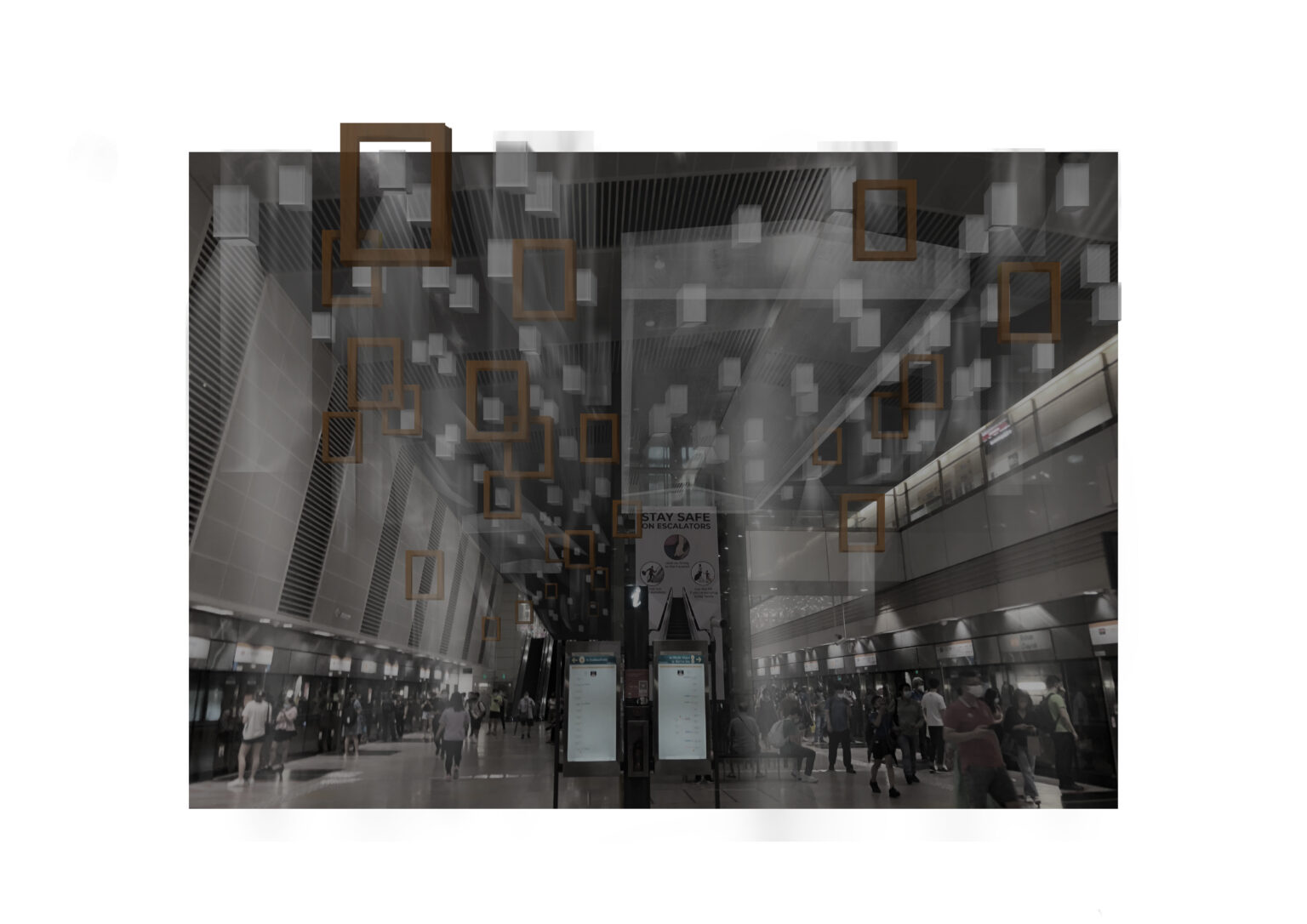