One of the main ideas behind this project is the clear separation of labour and domesticity to ensure neither interferes with the other. It also centers around the concept of modular and adaptable multipurpose spaces allowing the apartments in the Urban Housing project to be malleable to the inhabitants’ needs by giving them spaces of a less set use and identity, making it easier for those spaces assigned to labour, domestic or other uses to be separated. I hope that with this modularity the community will become diverse and allow for new skills to be brought not only the housing project itself but also the Barras and surrounding areas such as Calton. To facilitate this project also includes several green event spaces that can be used by those living in the surrounding area, the inhabitants of the project, either together or separate. Improvement of public transport in the area would also allow for a connection to be made to the Merchant City and the center of Glasgow, allowing for easy commuting for the residents who are not working from home. Finally rather then the low-cost approach we took during our District project I approached this project with the concept of energy efficiency, this mainly manifests in the form of adaptive reuse of the existing buildings on the site which would cost less overall energy then knocking them down and replacing them.

Separation of Labour and Domesticity allows for; 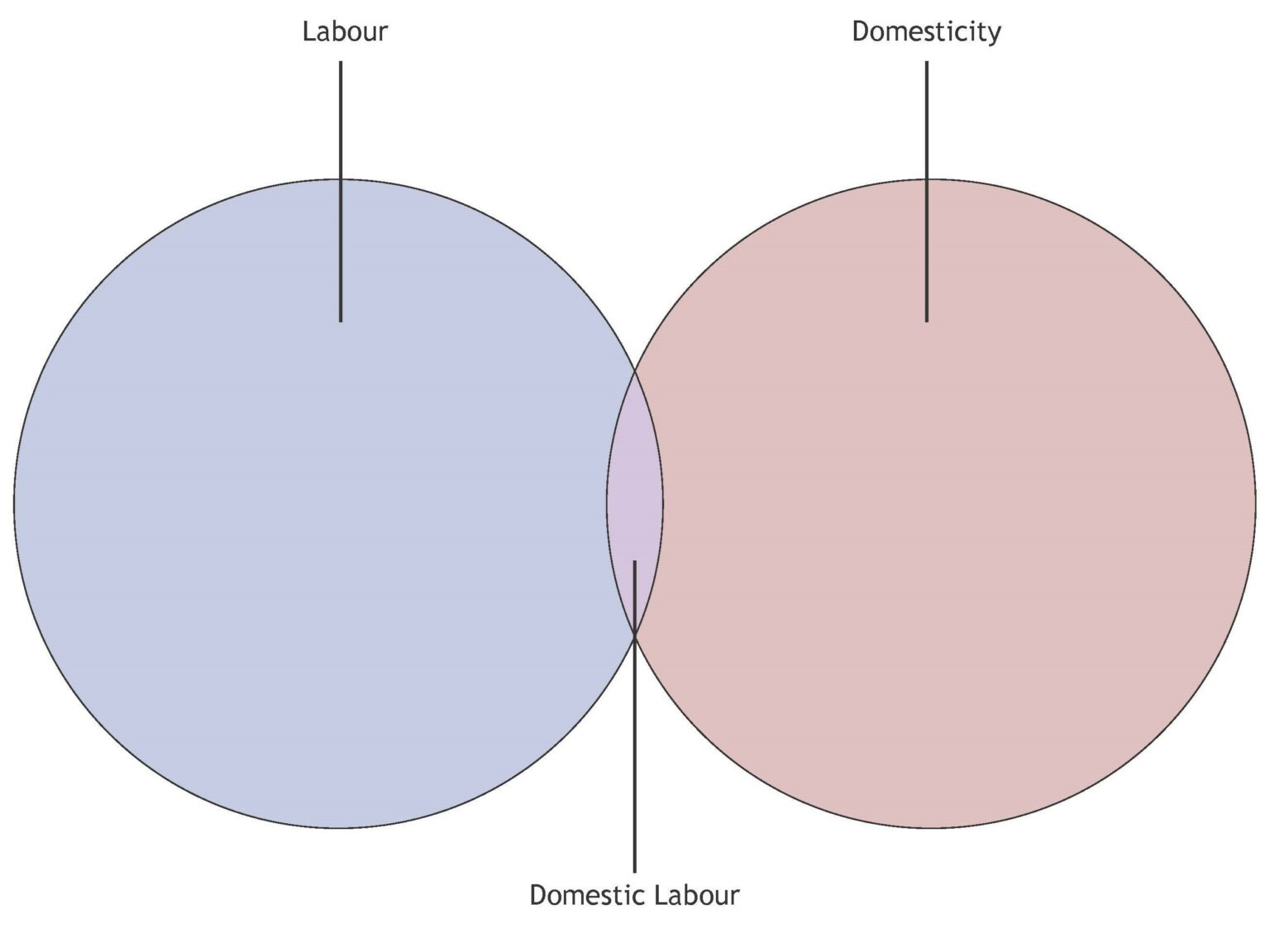 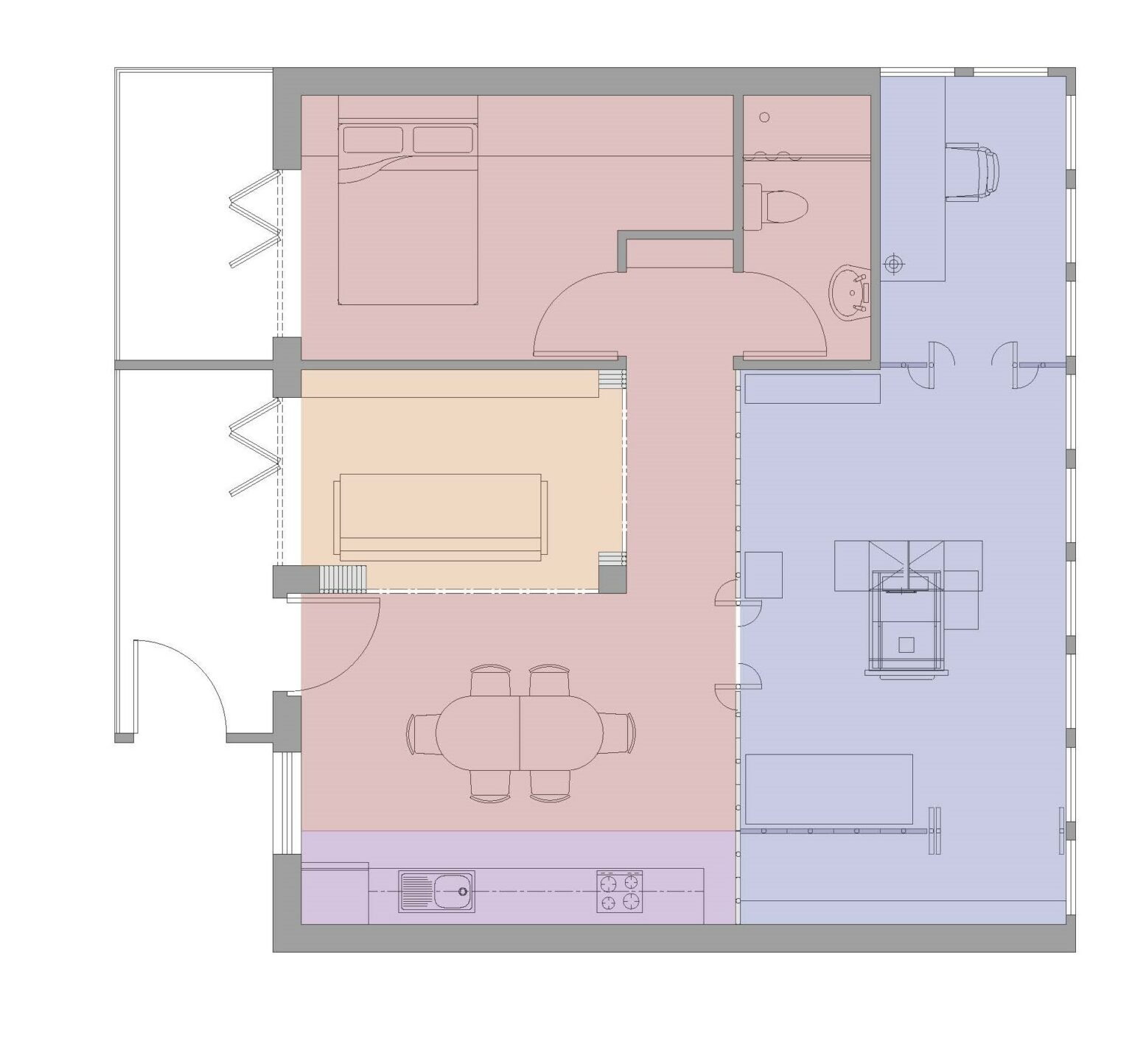