The ‘site’ for this project should be understood as the entirety of the city of Glasgow. However, in order to give realism to the gigantic scale of this approach I have selected a 25 hectare site bordered on its North by Argyll street, to the East by Glasgow Green, south is the Clyde and to the west is the St. Enochs centre.

This area can act both a case study in the theoretical exercise of this project and as a catalyst for future development in the imaginary scenario I described in the first chapter where a co-operative is developing the cities infrastructures.

In this context the development ‘Collective City’ proposes on this complex and layered site can be viewed as reviving of multiple periods in its history. A double or triple exposure on a film negative.

Principally tenement housing is returned to the site, finally repopulating one of the oldest parts of the city. However, these tenements draw on the 19th century typologies that replaced the dark and cramped housing that was once on the site.

Furthermore, the rail line is reinstated with a new station and railway link between the City Union Line and the Argyle Street tunnel. The station serves as a node on the new distribution network with both passenger platforms and goods capacity. 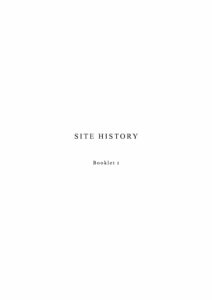 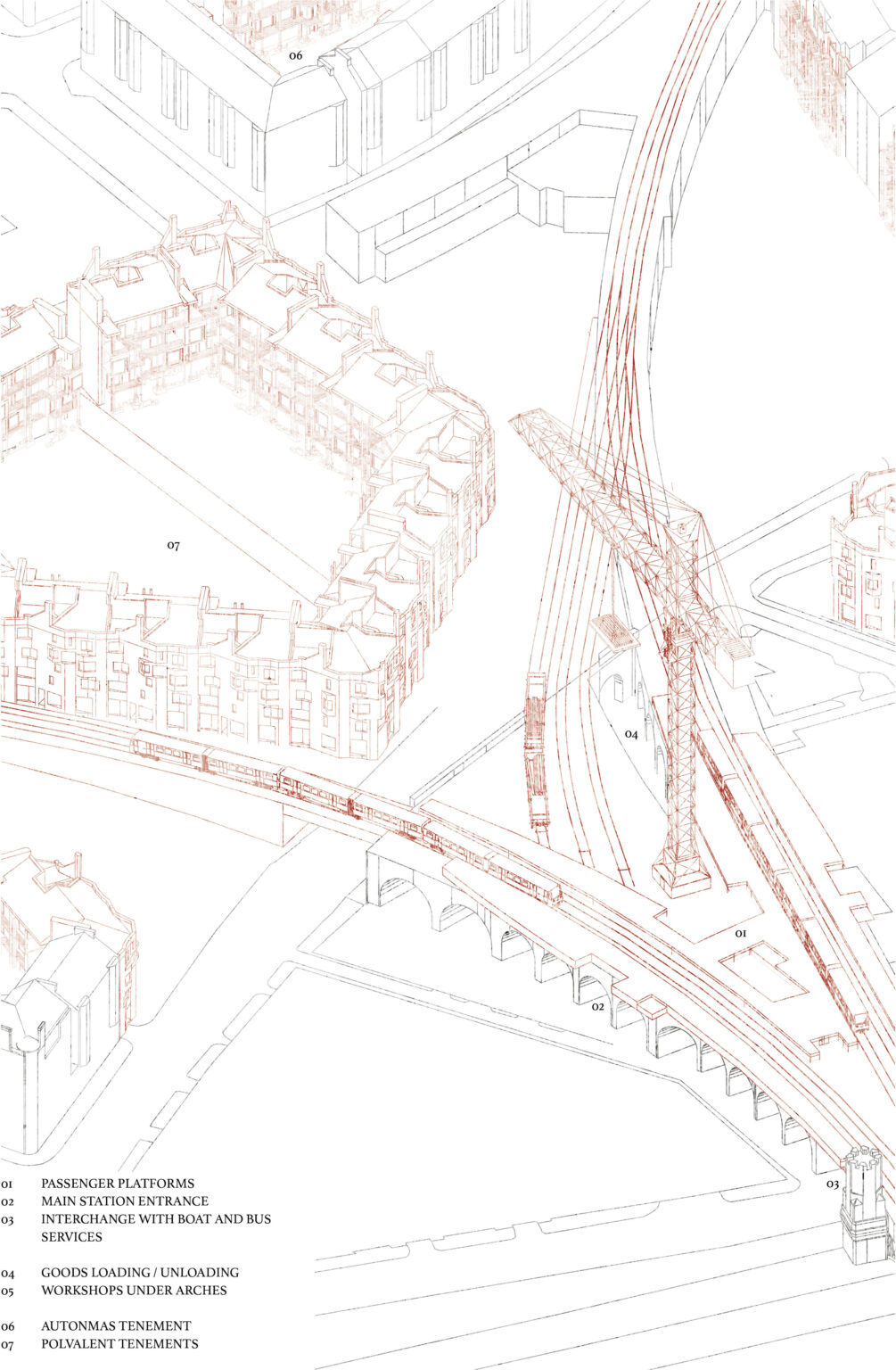 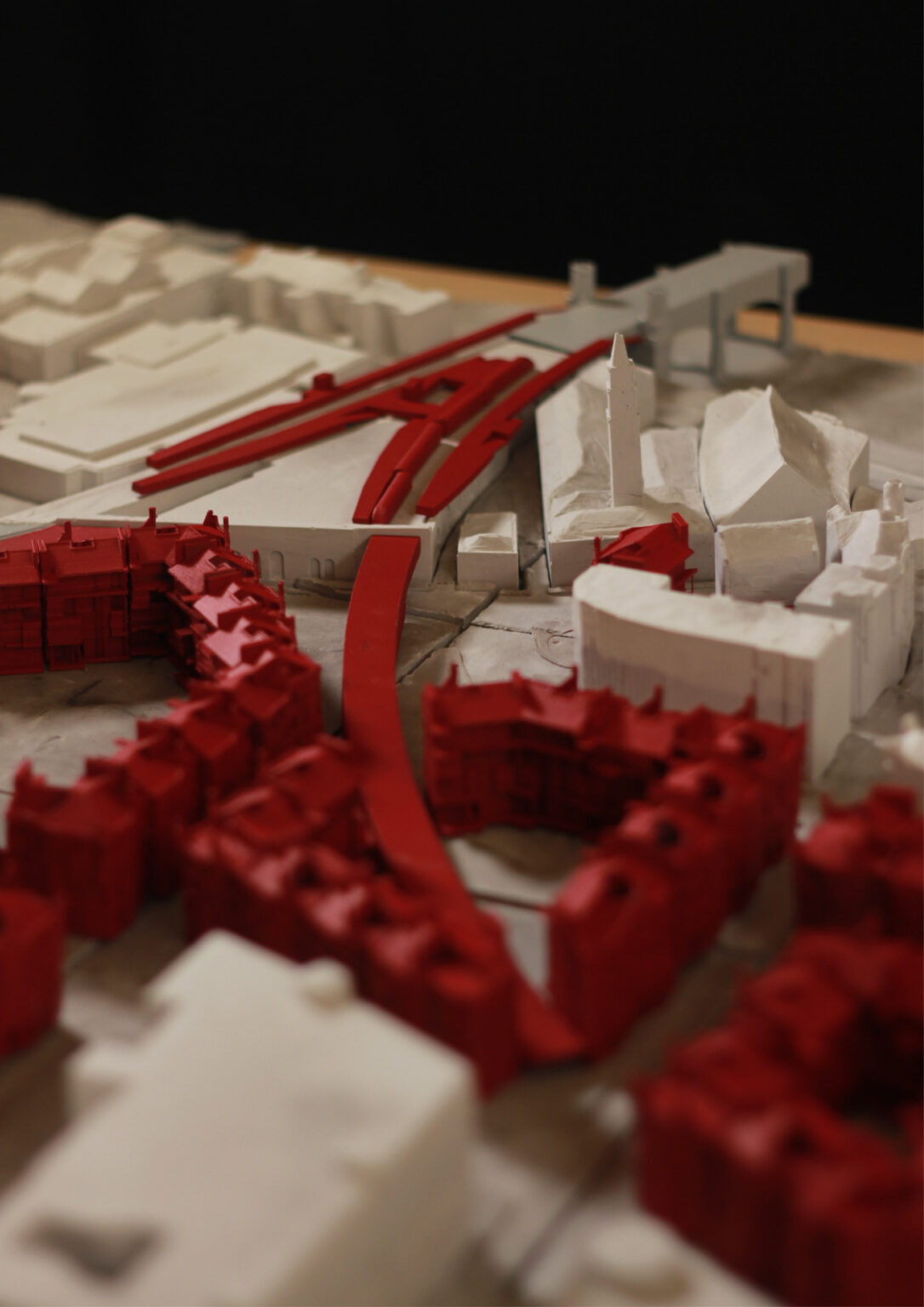 Shown in existing condition.
4 of 4
Previous Next
Close