I grew up in a strict, religious household in the Scottish Islands. Sundays were kept sacred – no games, no secularism, only rest. The islands held this tradition high, with shops being closed on the Sabbath and visible chores such as hanging up the washing was frowned upon.

As I’ve grown older and I reflect on this unique upbringing, I think about how it affected me. While I practice keeping Sundays relaxed and free from work, I struggle with religious guilt. The expectation to always be good and repent when I’ve done something wrong weighs like a rough hangover.

I wanted to make work around this to understand it more. I conducted a series of interviews with folk who grew up in the area to hear their sides and how it influenced their lives. I titled this project ‘Respect the Sabbath Day, Keep it Holy’, as while it began an analysis of island culture and its relationship with Sunday, I found there was so much more to uncover. Such as the idea of being told to repent, the idea of remaining celibate until marriage, trying to understand a world with a God when bad things happen everywhere. 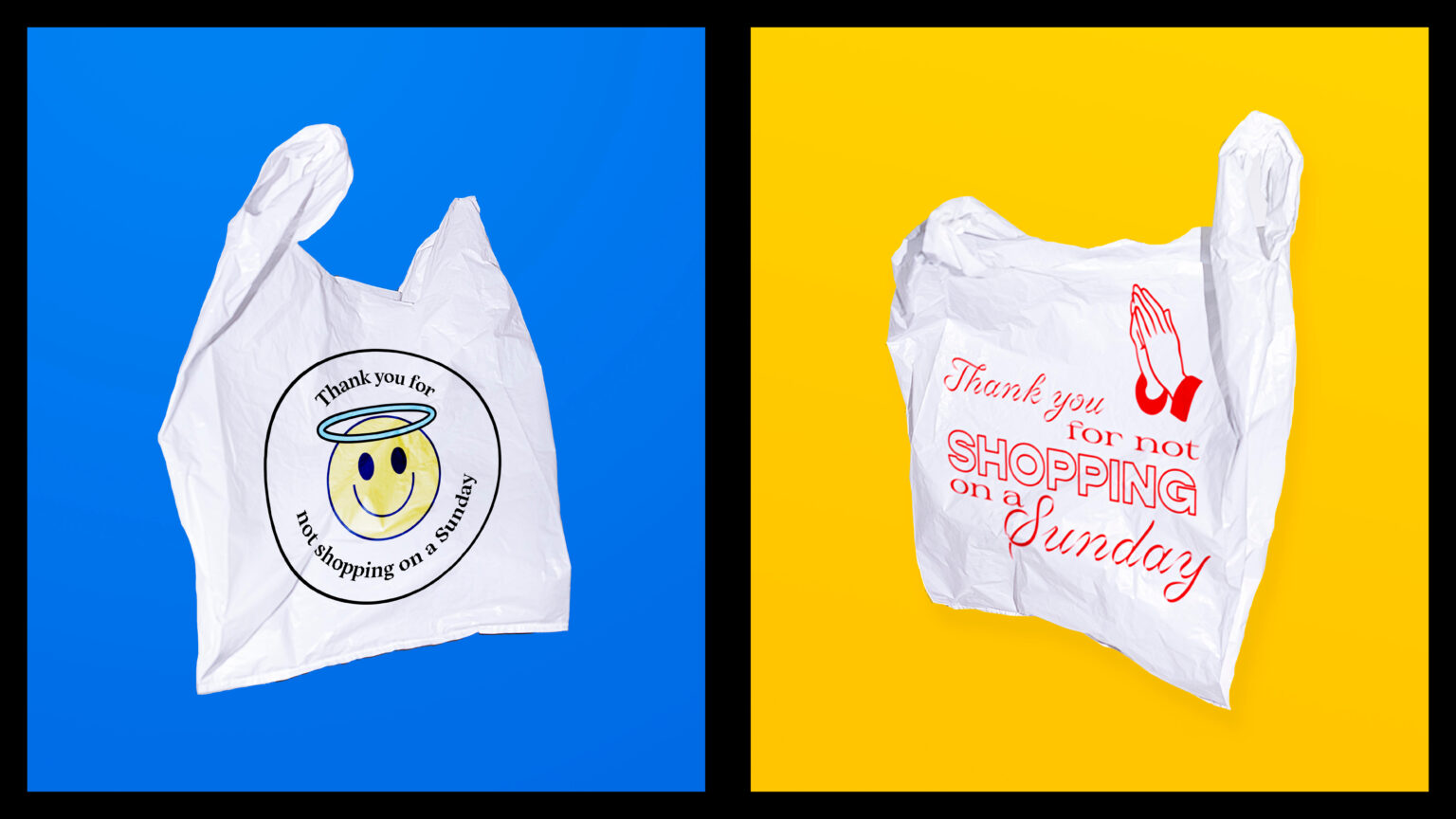 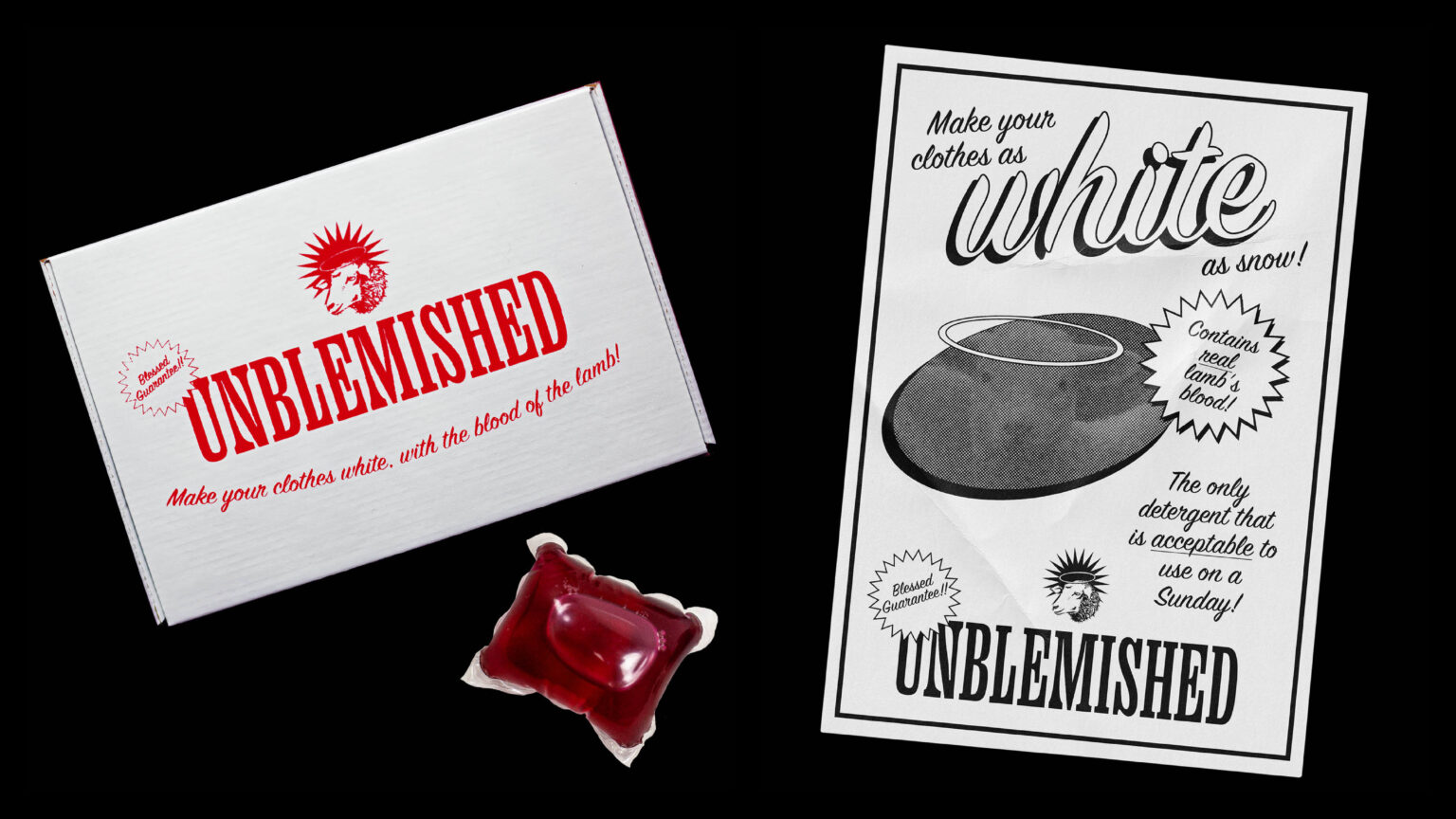 With washing clothes on the Sabbath being something the locals frown upon, a solution was made. Unblemished - the pre-blessed laundry tablets made from the Blood of the Lamb! Make your clothes as white as snow with the only detergent suitable for use on a Sunday!
2 of 5
Previous Next
Close 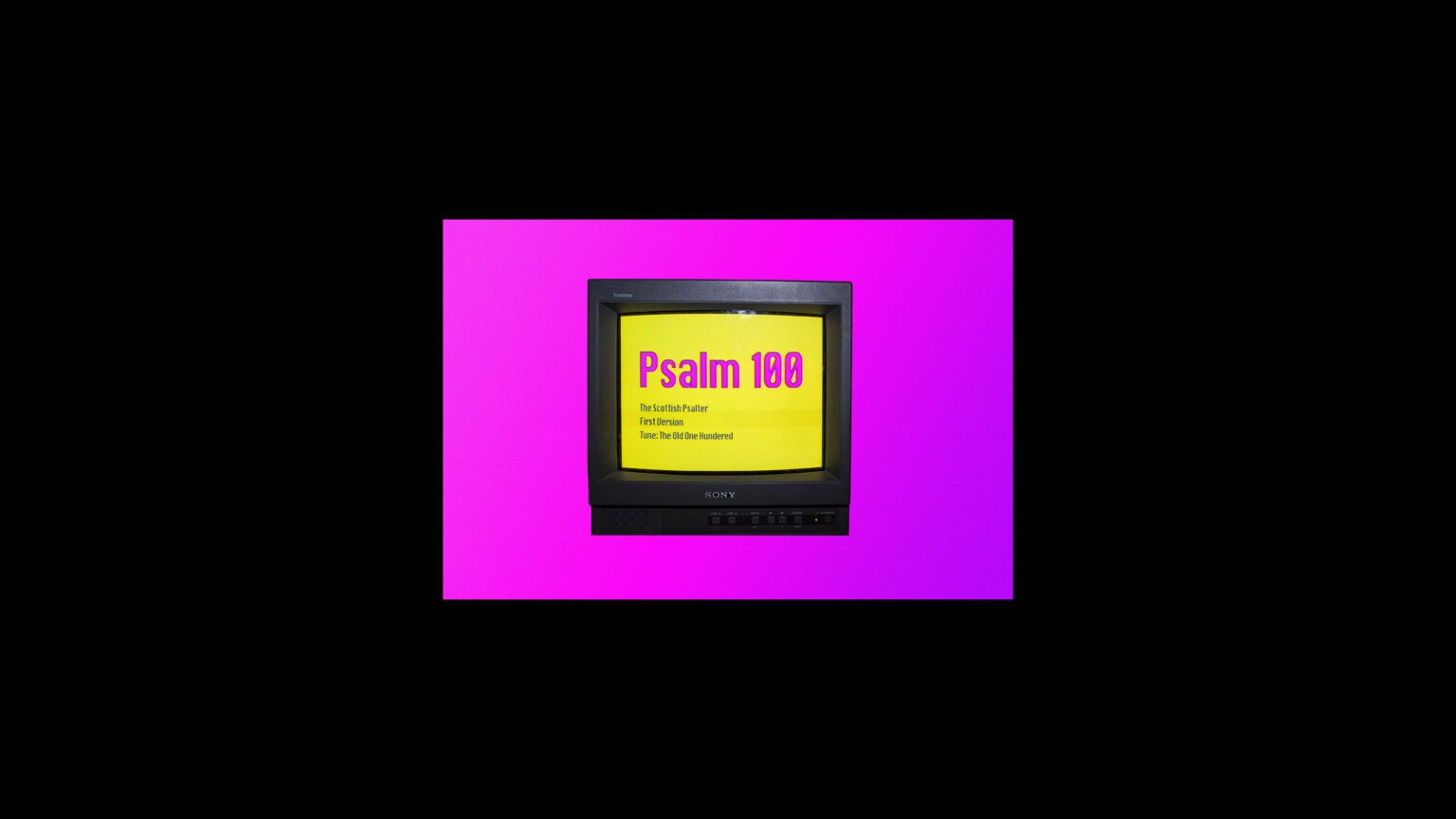 Finally! A karaoke game for young children on the Sabbath! Train your sons to be presenters, and your daughters to be harmonics with the Scottish Psalter on Karaoke. View a clip here: https://vimeo.com/546501267
3 of 5
Previous Next
Close 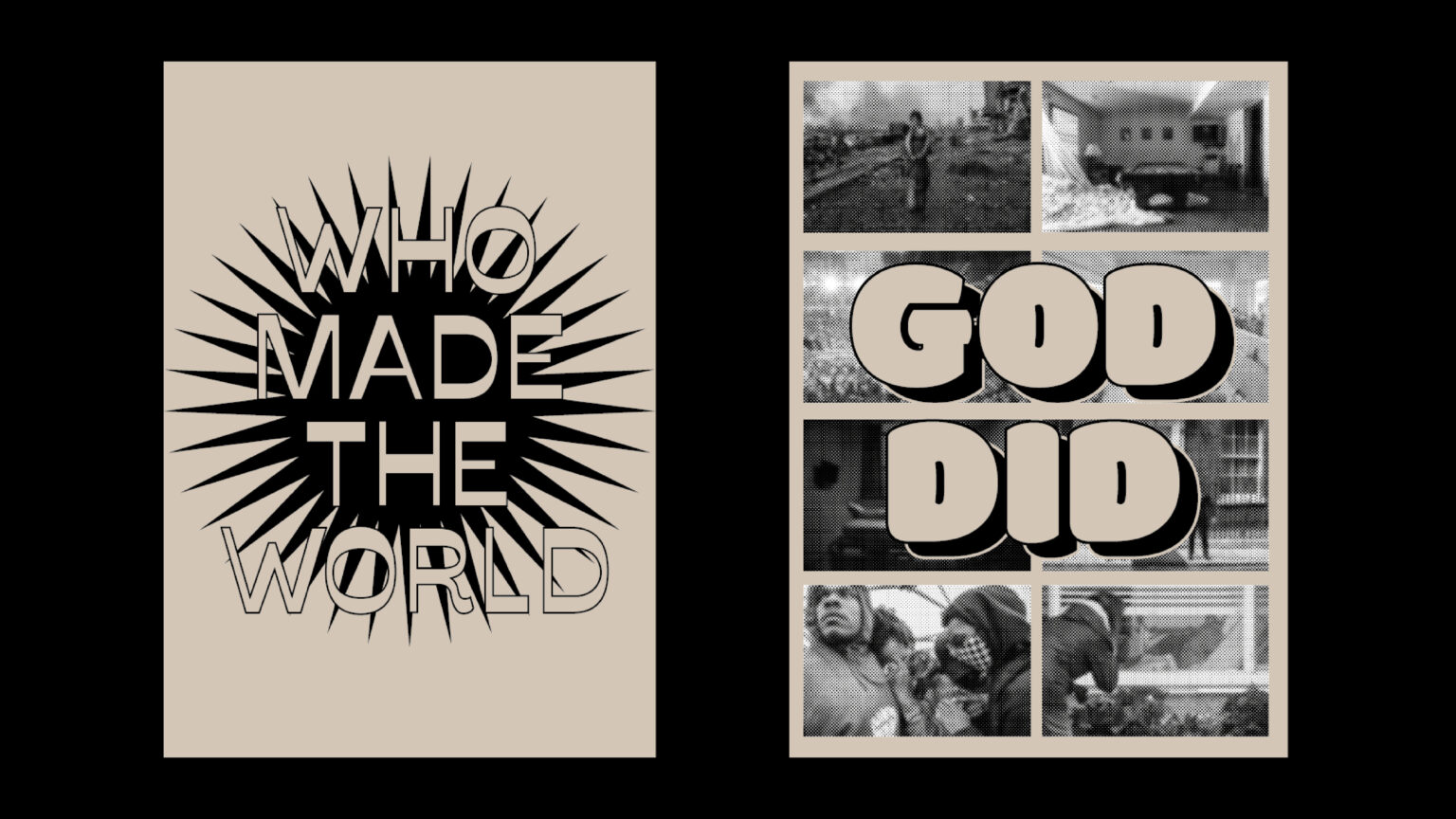 Who made the world? God did! Using images from TIME's 100 greatest images of 2020, this allows for the viewer to think and remind ourselves of the world around us.
4 of 5
Previous Next
Close 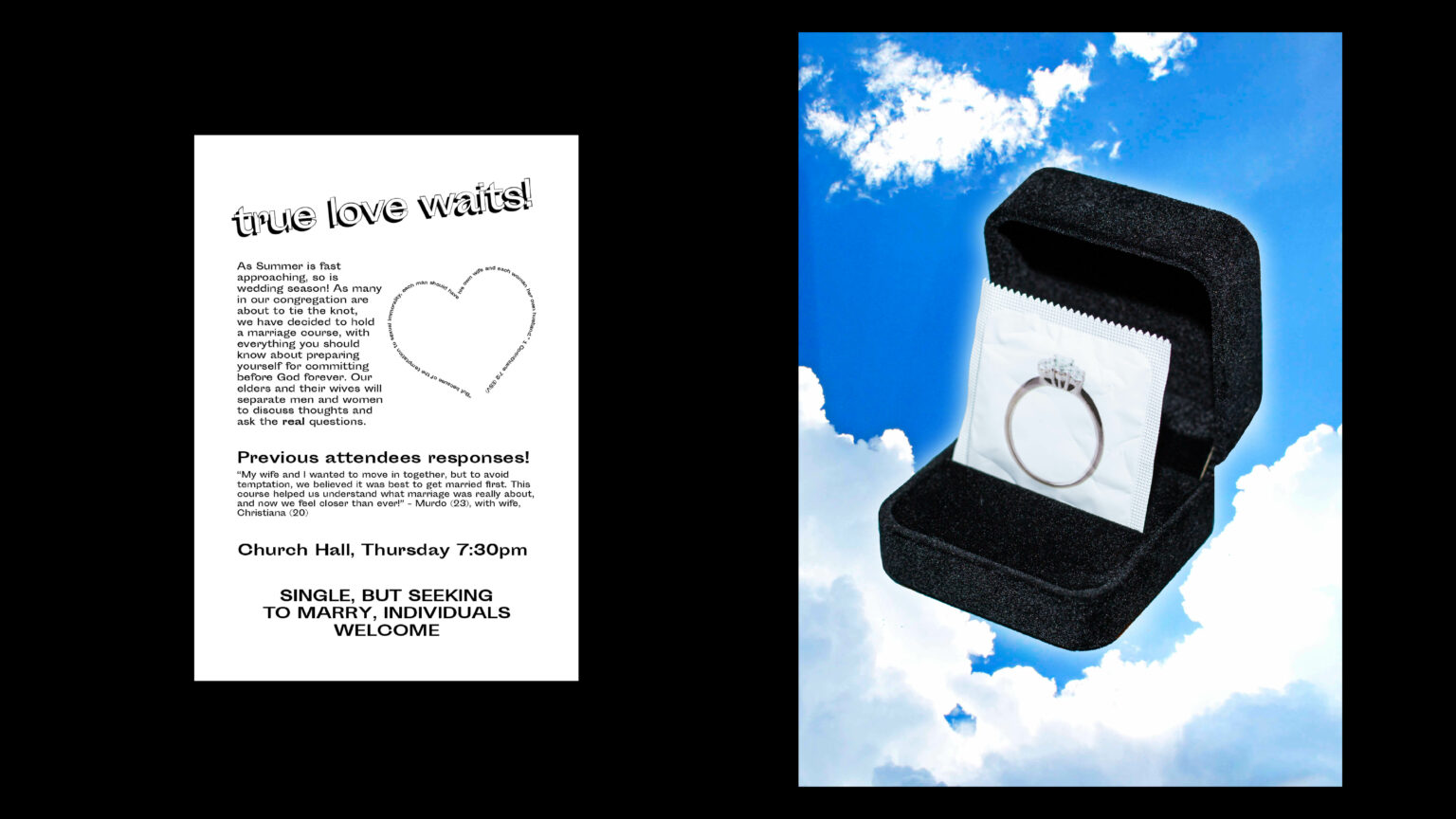 Struggling with celibacy? Why not get married! Marriage courses are common practice, and before you put a ring on it, why not listen to what experienced deacons have to say about it.
5 of 5
Previous Next
Close