Can an integrated system of sufficient complexity be considered conscious?

Can it exhibit free will?

In mathematics, we fundamentally understand that two and two equals four – the rational world would cease to exist without this as incontrovertible fact – but why does two and two equal four? We know that two and two must always equal four, or that one and one must equal two and so on, because we can see and experience empirical evidence of this at every moment of our lives, but what makes it so? Logos is a word used to describe this incomprehensible rational phenomenon that decides these laws of creation. Logos means, in short, the origin of all things in the physical world.

Michelangelo’s piece The Creation of Adam famously explored Logos. A depiction of God and man can be seen reaching out to one another – but not quite touching – perhaps symbolising the human inability to truly reach the divine, and to truly ‘touch’ Logos and original creation. I played on this idea by outputting my work to a touchscreen display. In Michelangelo’s fresco, God creates Adam with a touch. In my work, the user creates an integrated system with a touch, and watches as it develops, almost with a will of its own, across the screen.

With this work I invite the user to enact a very primitive version of universal Logos, in that they touch to plant the seed of creation that will develop into a complex integrated system. 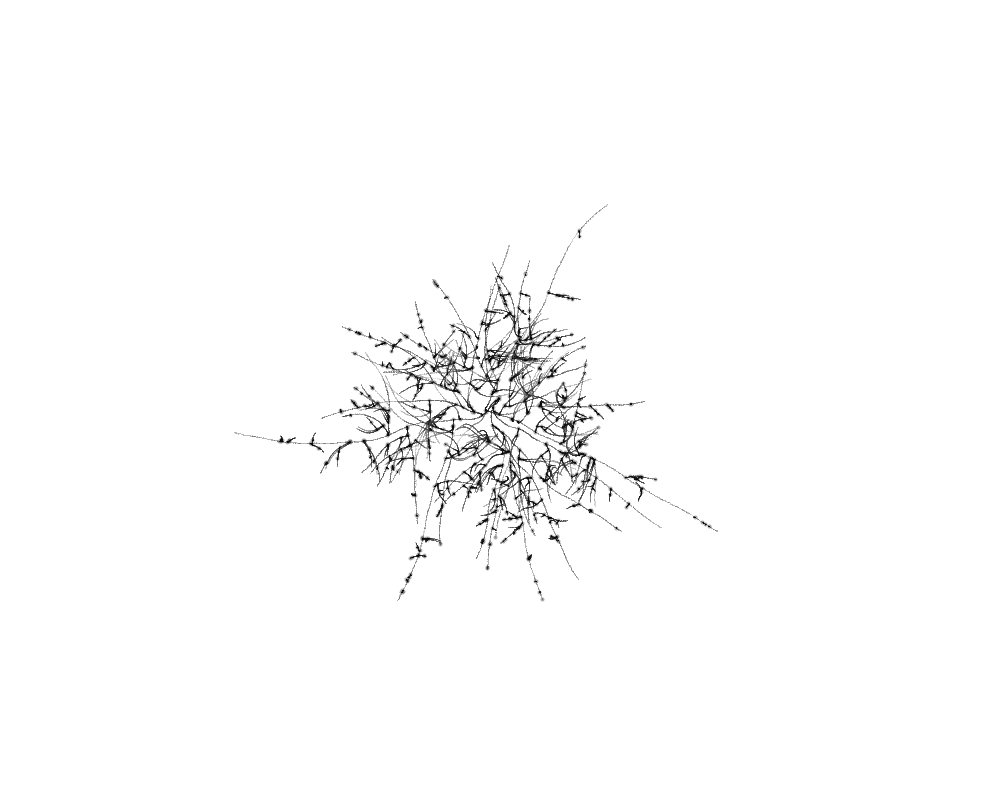 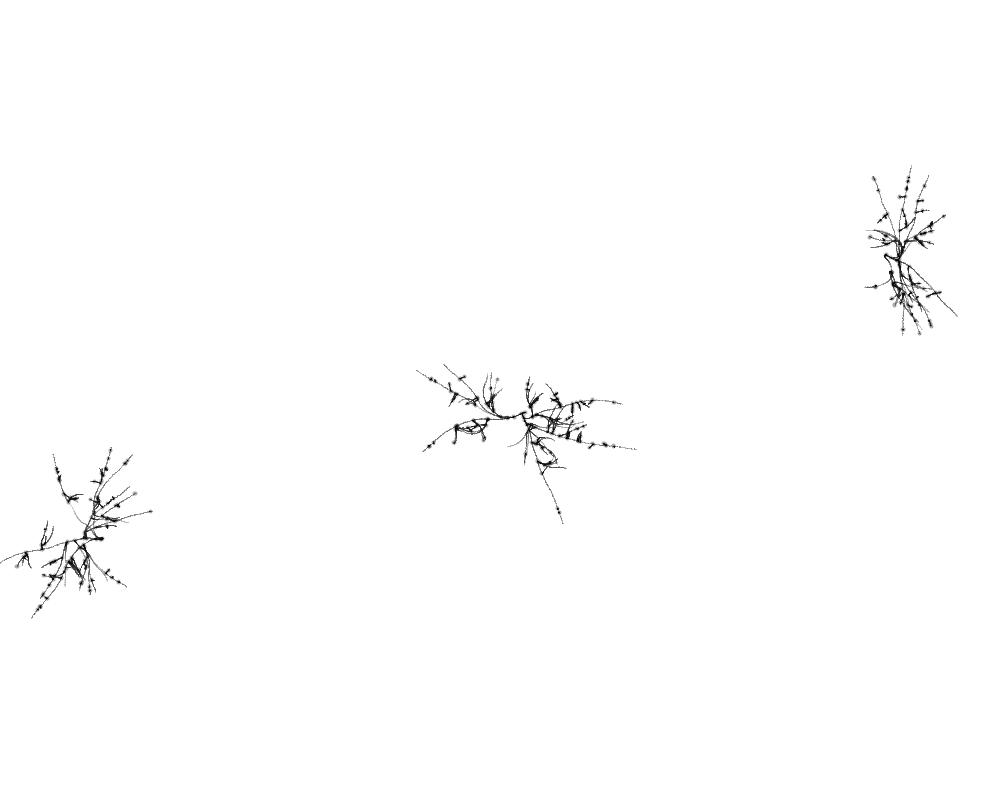 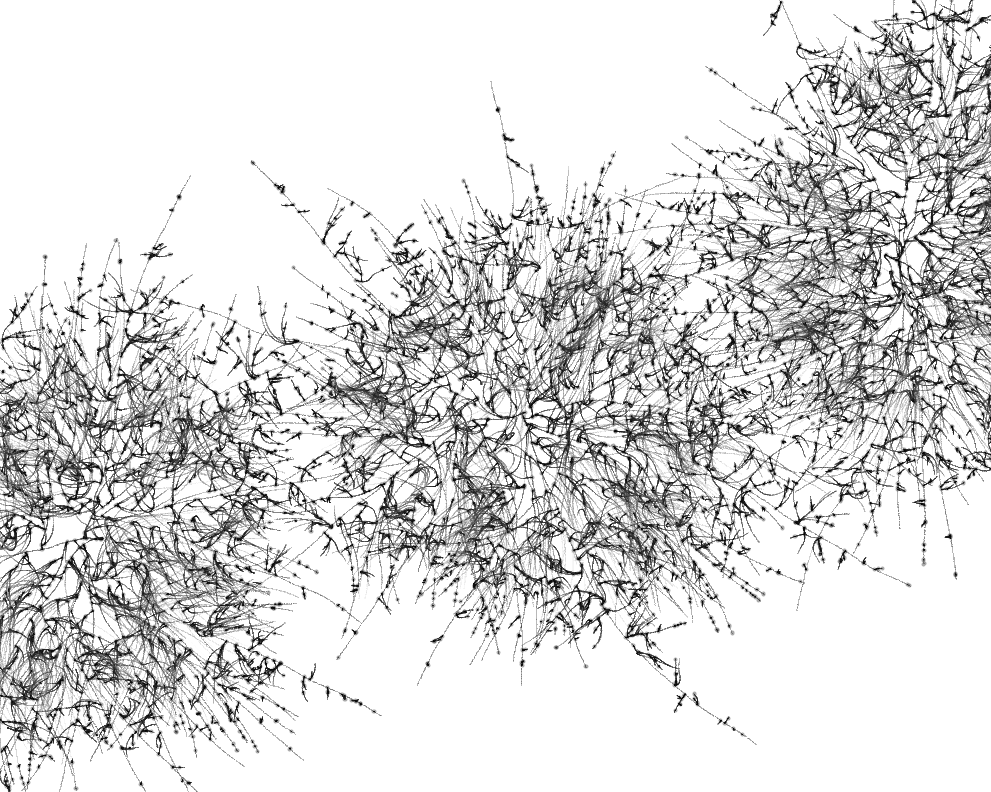 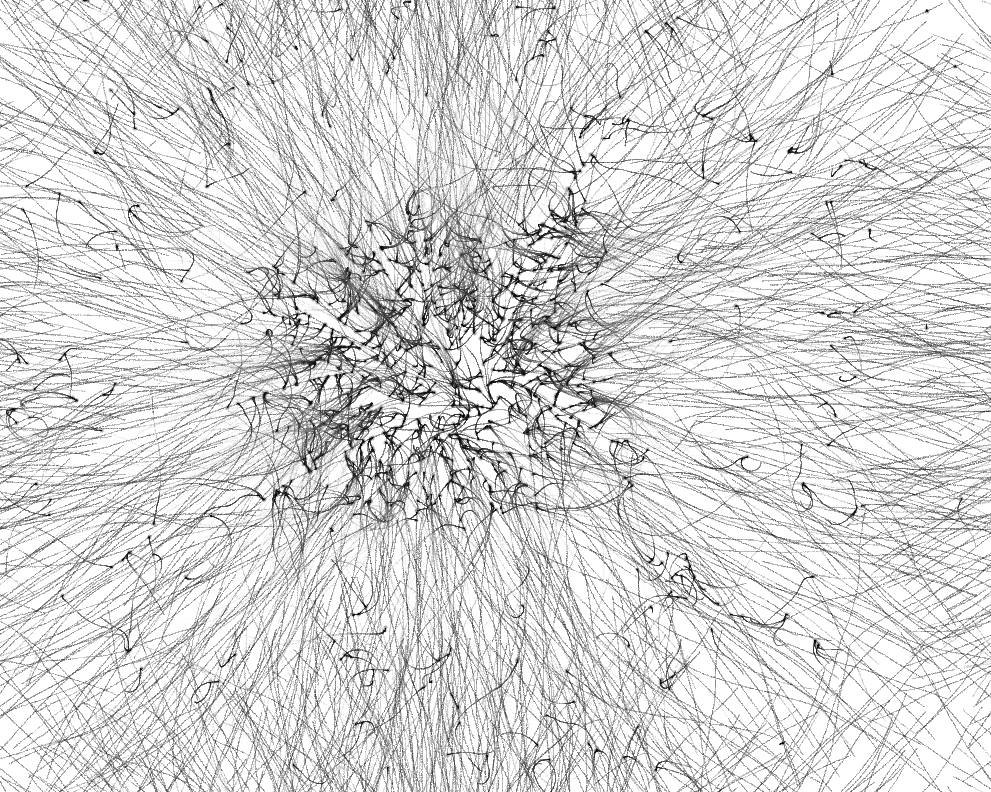 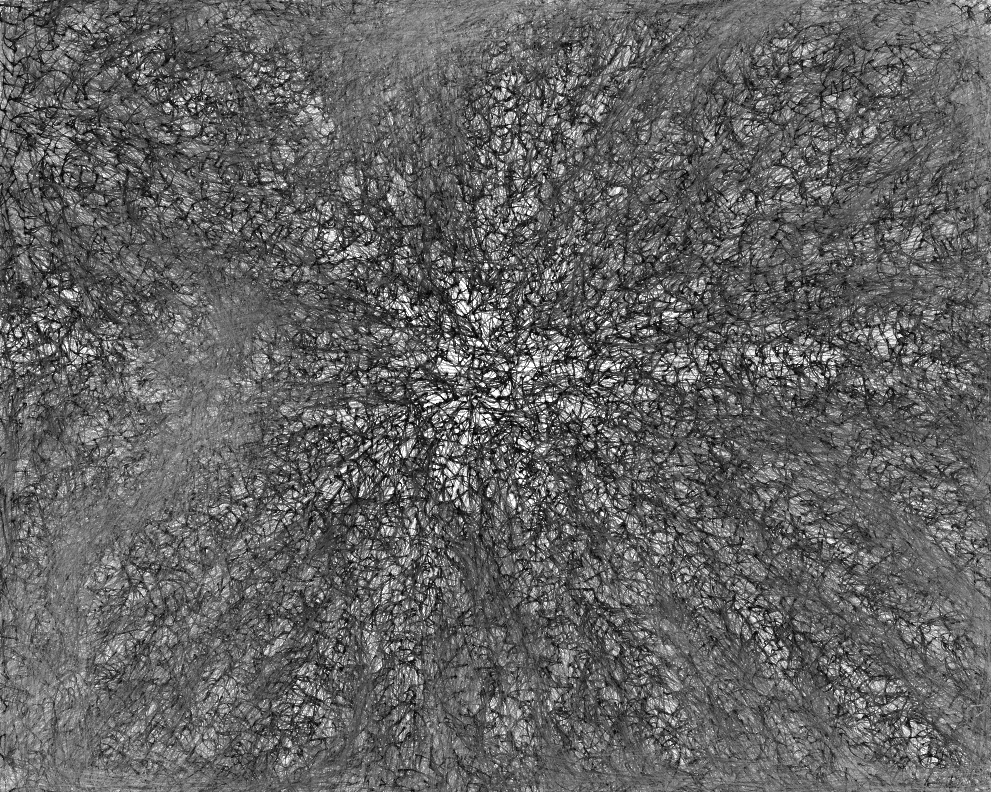