The current bubble wrapping of children and increased focus on risk reduction has seen a large decline in the potential self-directed experiences and peer interactions, having a detrimental effect on children’s physical and mental health, as Alexandra Lange says “ the playground has become the playpen”. In these two fields, Glasgow is ranked among one of the highest in Scotland, notwithstanding the vast majority of the population living within 400m of green space, which is proven to have positive outcomes for well-being.

The thesis proposes to increase children’s independent play experiences through the introduction of a densely populated series of environments. Encouraging self-directed movement between unidentified boundaries, while facilitating potential future use’s through child-led adaptability.  Populating the space between the city and river.

The Proposal is located on the dismantled Kirklee railway junction bridge which spans the River Kelvin, south of the Maryhill road corridor, a neighbourhood North West of the City centre. The areas statistics show high referrals to mental health services for children and adolescents in comparison to the Glasgow average and its southern neighbour.

The significance of the bridge is its strategic position, making new connections between these currently separated neighbourhoods using play as a positive social catalyst. Utilising the pedestrianised Kelvin walkway, to create a centralised accessible hub for the surrounding educational establishments and the residents, placing a premium on non-automotive transportation relocating play into the everyday. Taking advantage of the natural childhood pull of this derelict Urban site and the surrounding nature; reframing it as a place for children. The thesis views the Bridge as a physical manifestation of Childhood, as something between urban (the adult world) and nature. 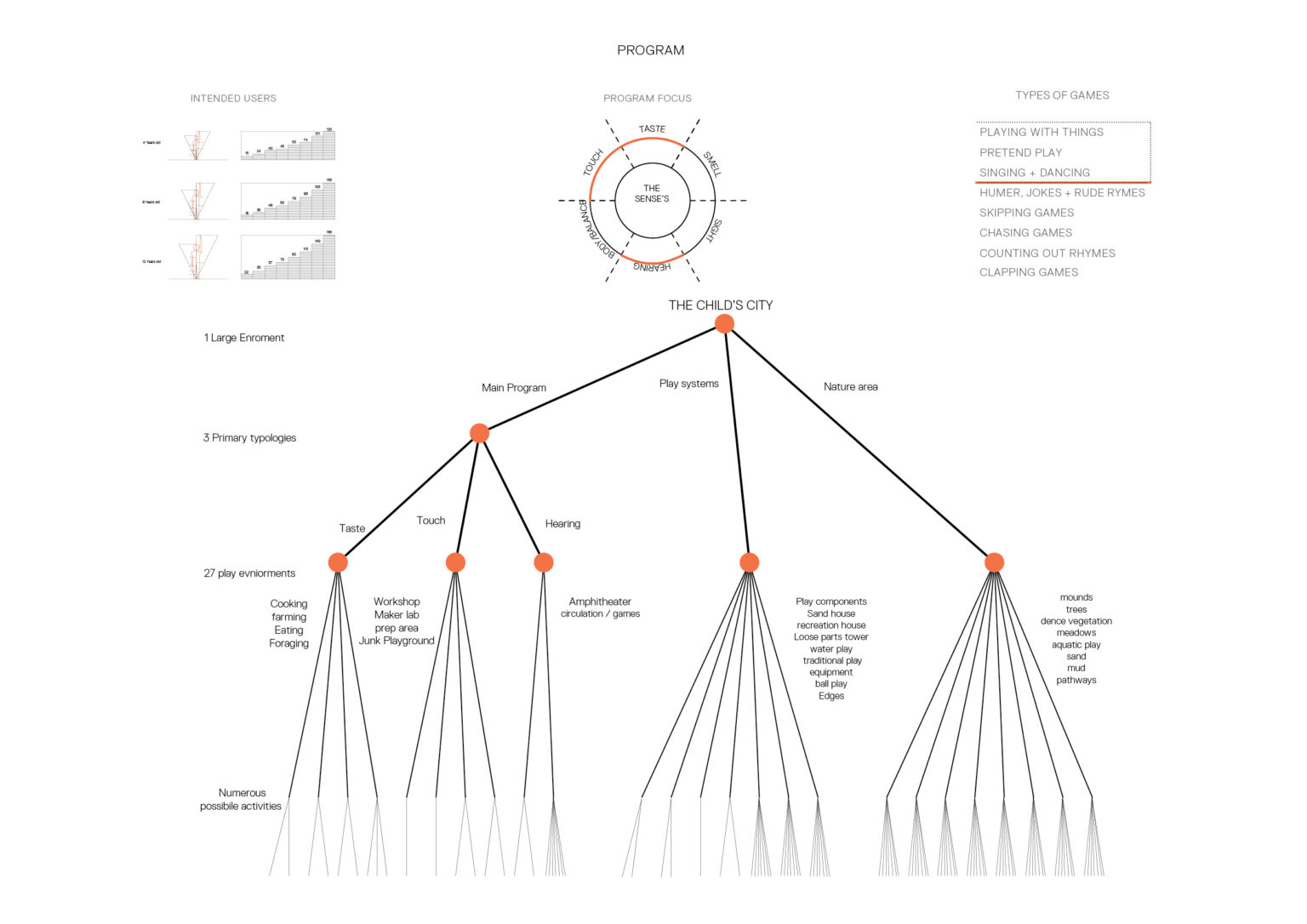 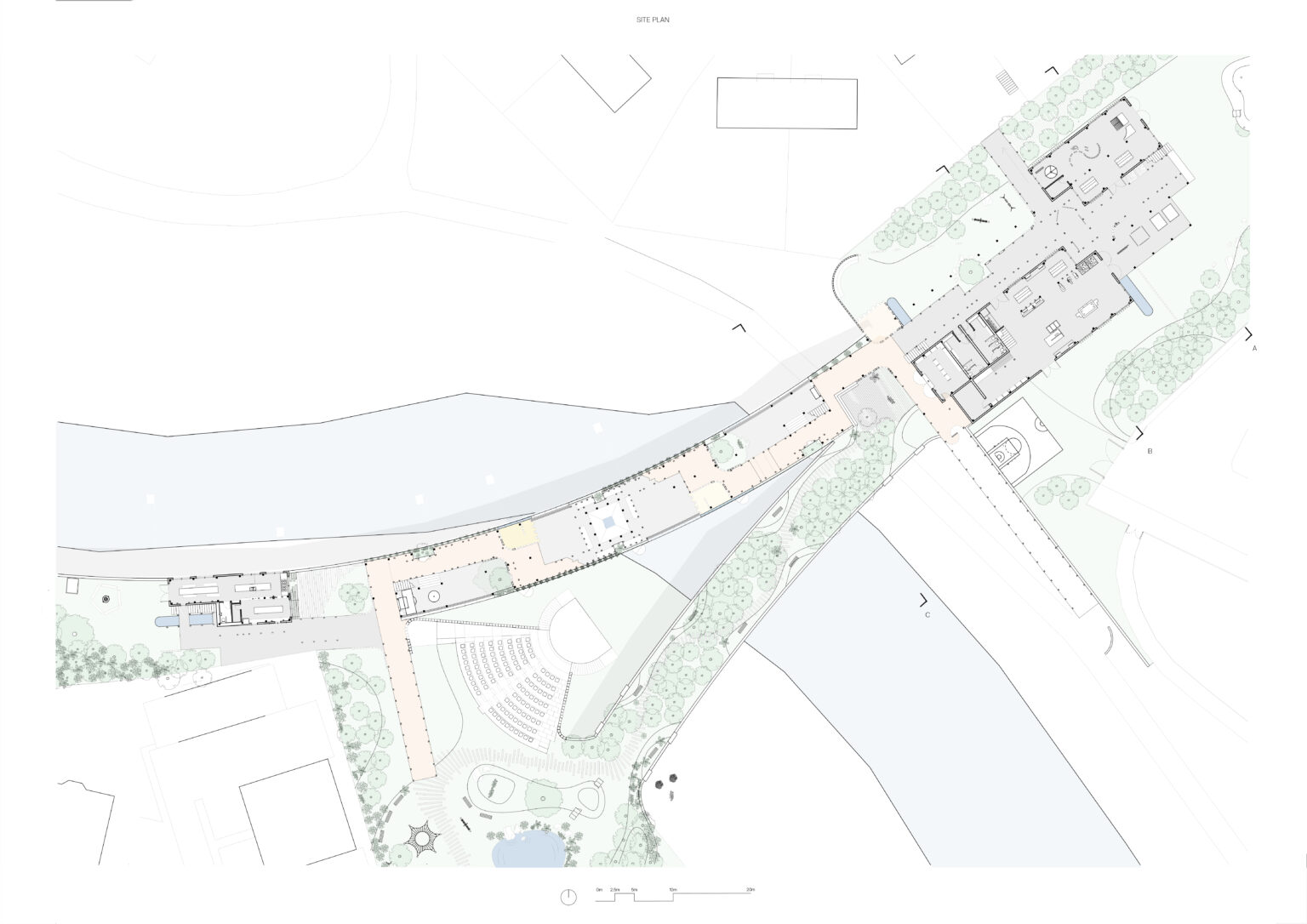 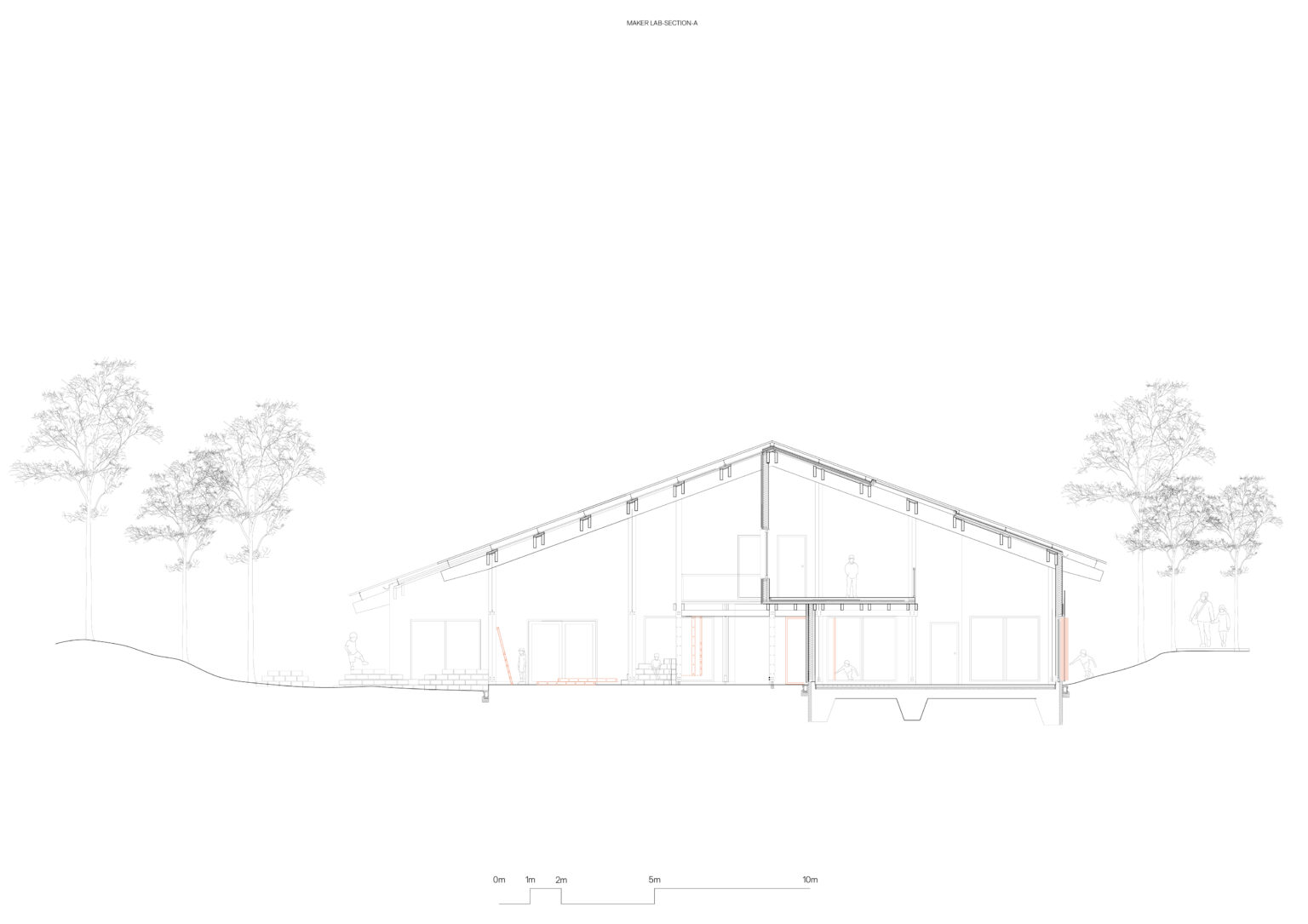 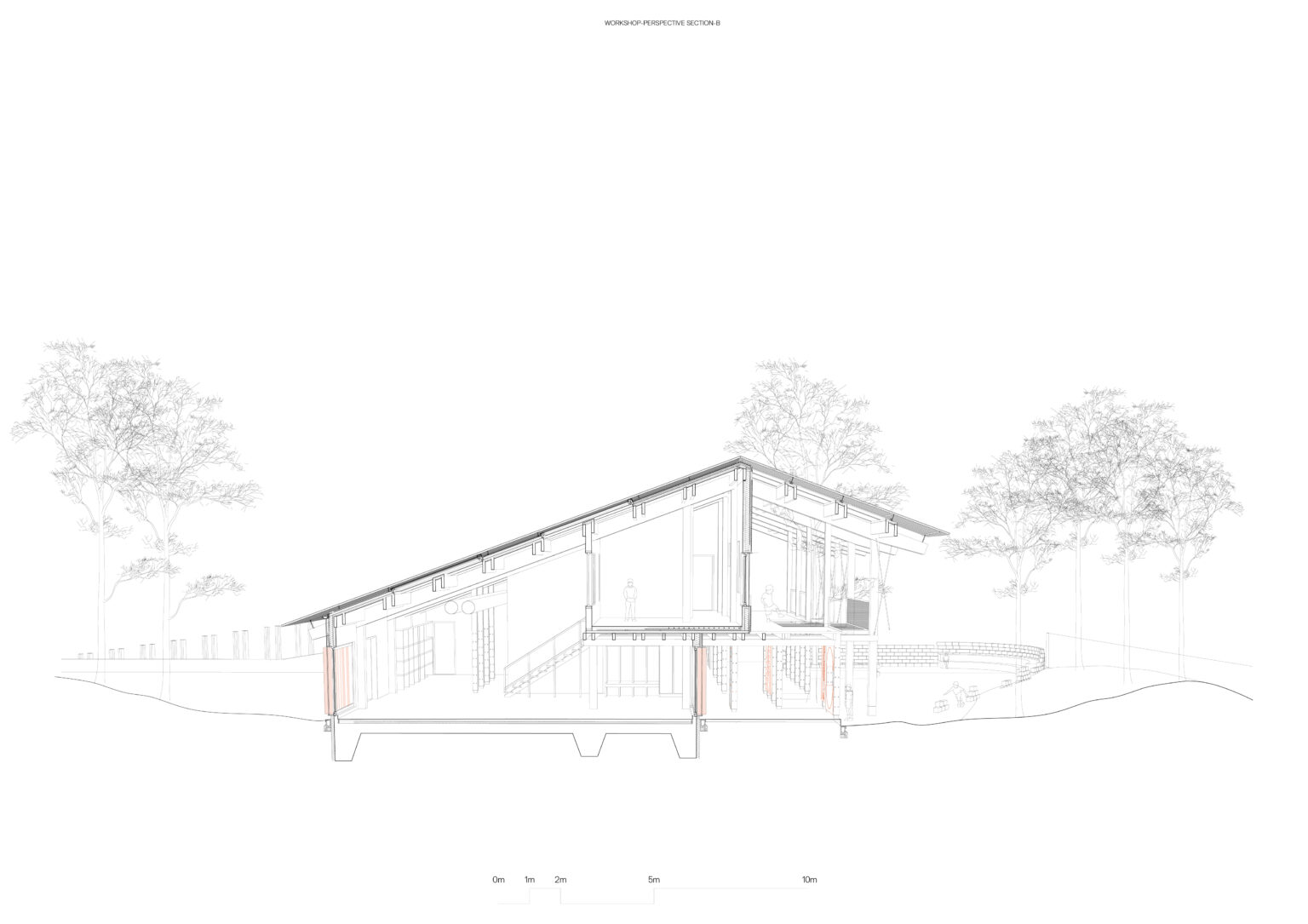 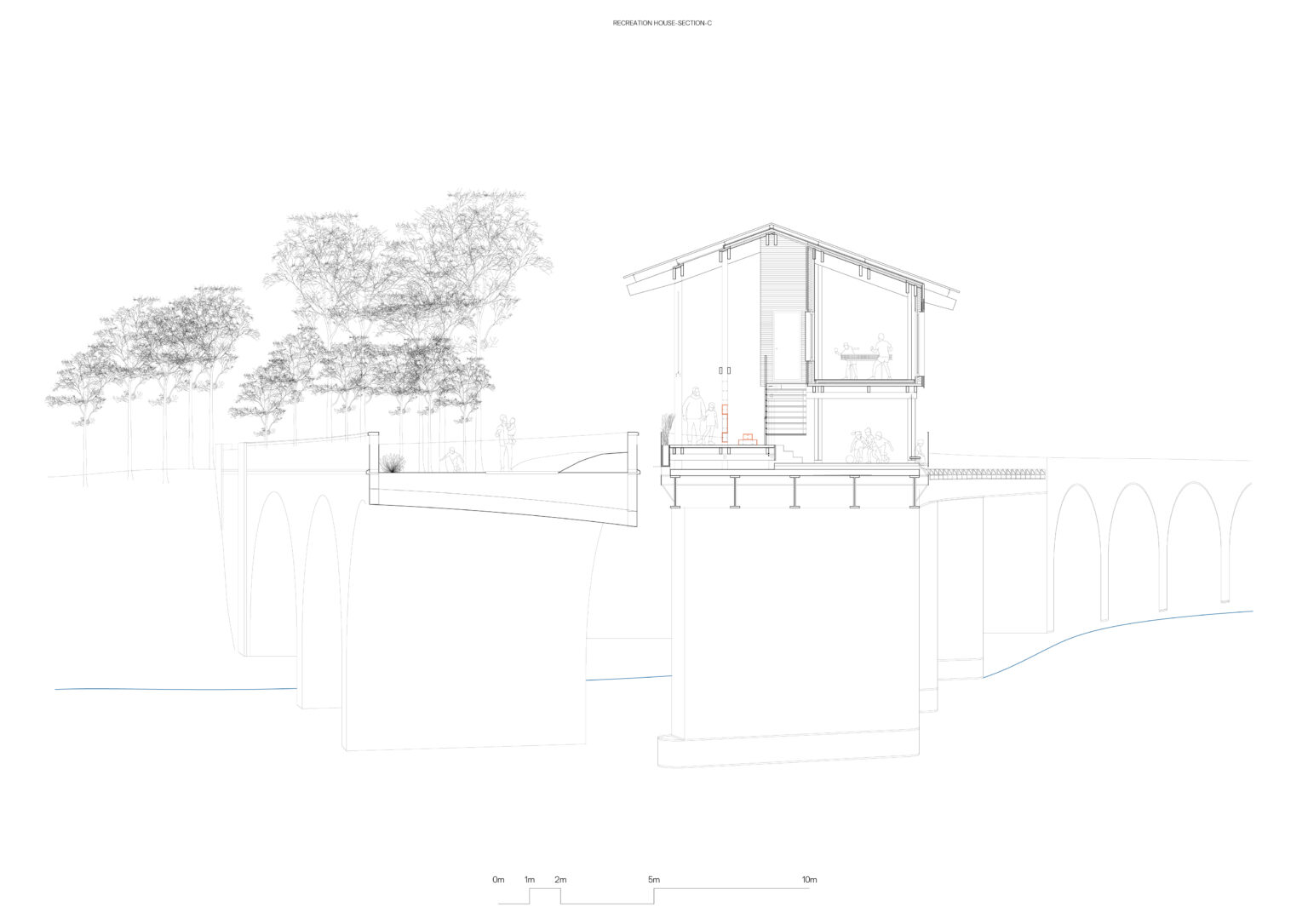