My project, ‘The New North – Sustainable Fashion & Scottish Identity’ is a collaborative docu-fashion photography project working with five Scottish contemporary fashion designers. This project was influenced by my UG studies in Fashion Management and Fashion & Textile Design, exploring topics concerned with identity, fashion and sustainability. With the use of garments, models and both indoor and outdoor locations, a series of lyrical photographs aimed to construct a more relatable and relevant image of national identity and sustainable fashion in Scotland.

With the recent hosting of COP26 in Glasgow, the relevance of both Scottish identity and sustainability are more significant than ever. Through an emphasis on Scottish fashion, a photographic exploration of five up-and-coming (sustainable) fashion designers aimed to construct a contemporary understanding of Scottish Identity in 2022, i.e. ‘The New North’. The project included designers from across Scotland, whose work provides a refreshed insight into the creativity and sustainable practises found here.

Scotland is home to and recognised for its well establish textile and fashion industry (Lipscombe and others 2012). From Barrie Knitwear, Hawick Cashmere, Begg Scotland and Harris tweed, Scotland is rich is cultural and fashion history (Lipscombe and others 2012: Anthony P. Cohen, 2016) Nevertheless, Much has changed since Sir Walter Scott’s invention of Scottish Identity in the 1800s. Although this notion still holds value to Scottish heritage, understanding the origins of Scotland’s national Identity will highlight the prominent changes that have taken place in the creation of contemporary Scottish fashion and Scottish identity.

The outcomes include two publications and a series of lyrical photographs. The first publication contains the images from each designers photoshoot, separated into chapters. The chapter structure is reflected in the supplementary booklet which follows a Q&A from each designer regarding their ideas, motivation and context for their work and more broadly their thoughts and opinions of the Scottish fashion industry. The lyrical photographs were inspired by my research into photographs such as Nirav Patel, Jennifer Cheng, Jamie Hawkesworth and many more. 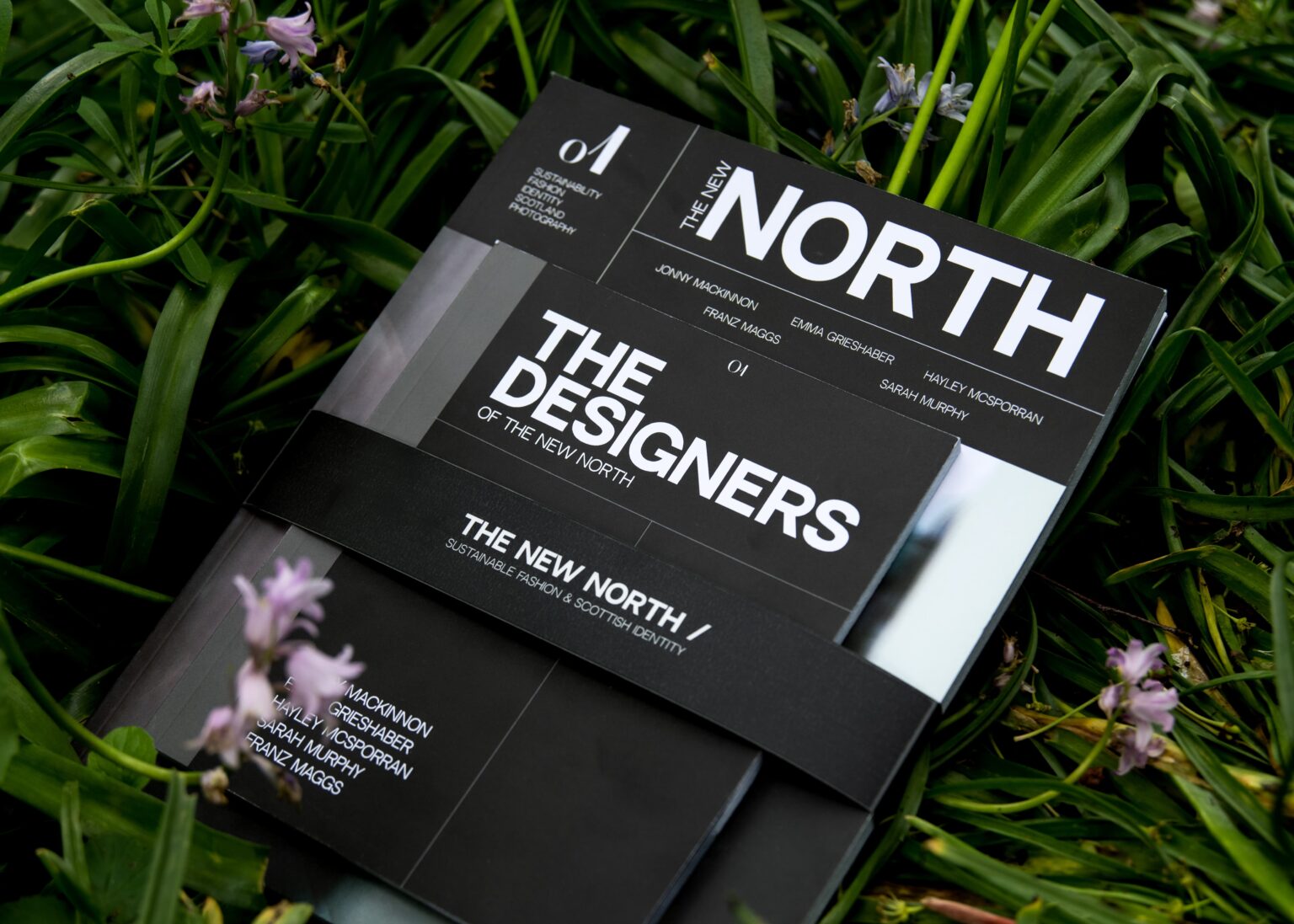 1 of 29
Previous Next
Close 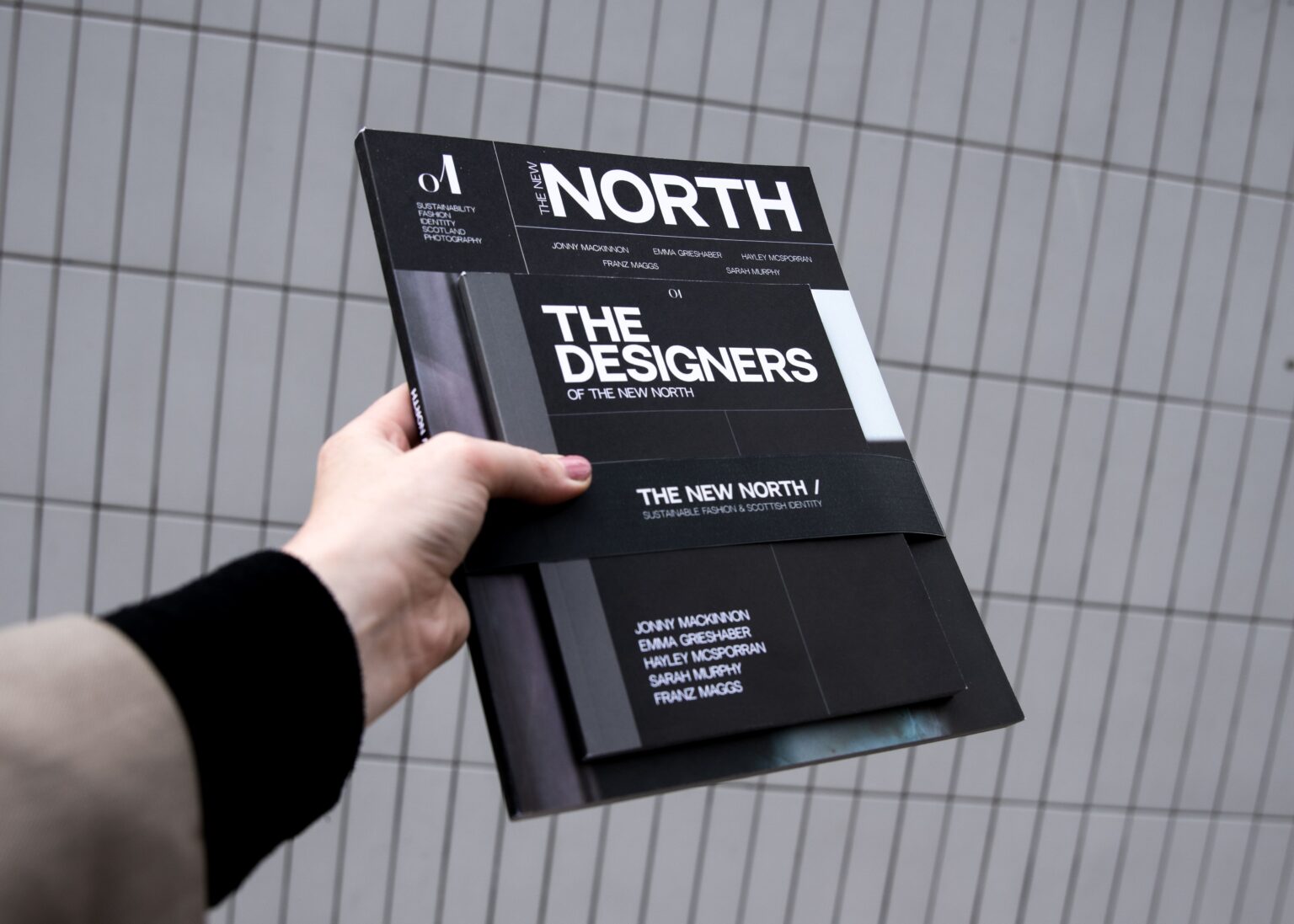 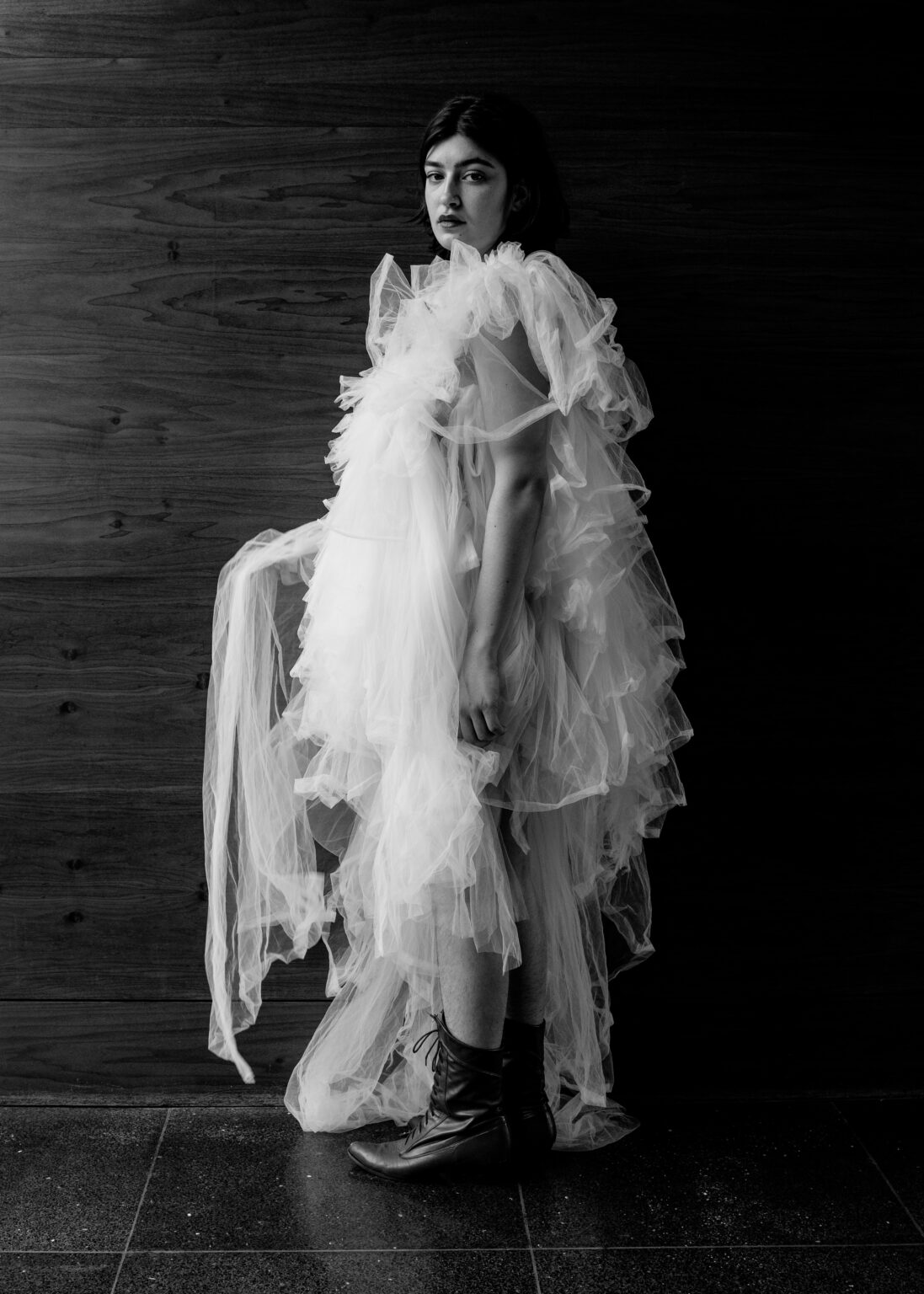 4 of 29
Previous Next
Close 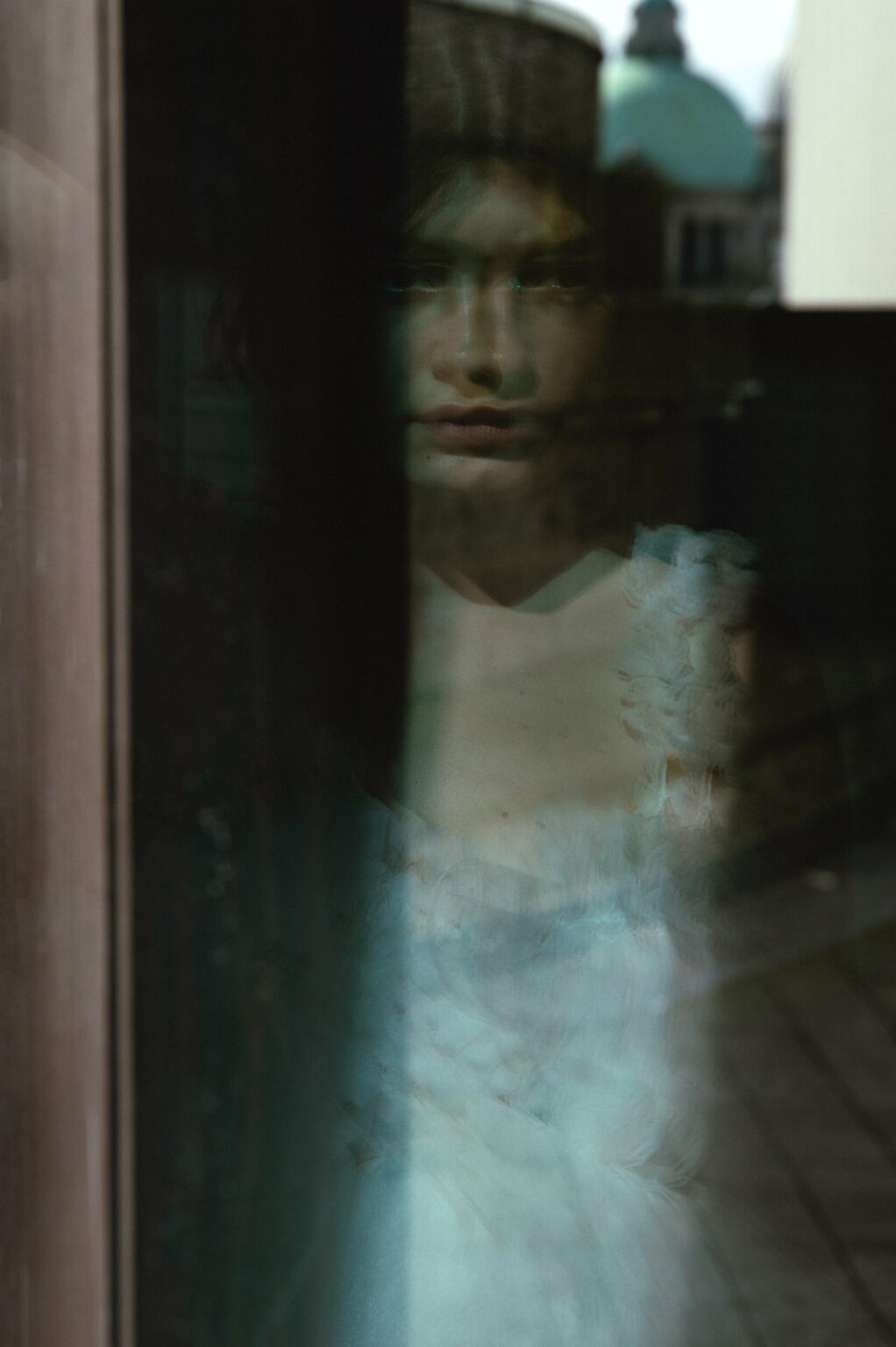 5 of 29
Previous Next
Close 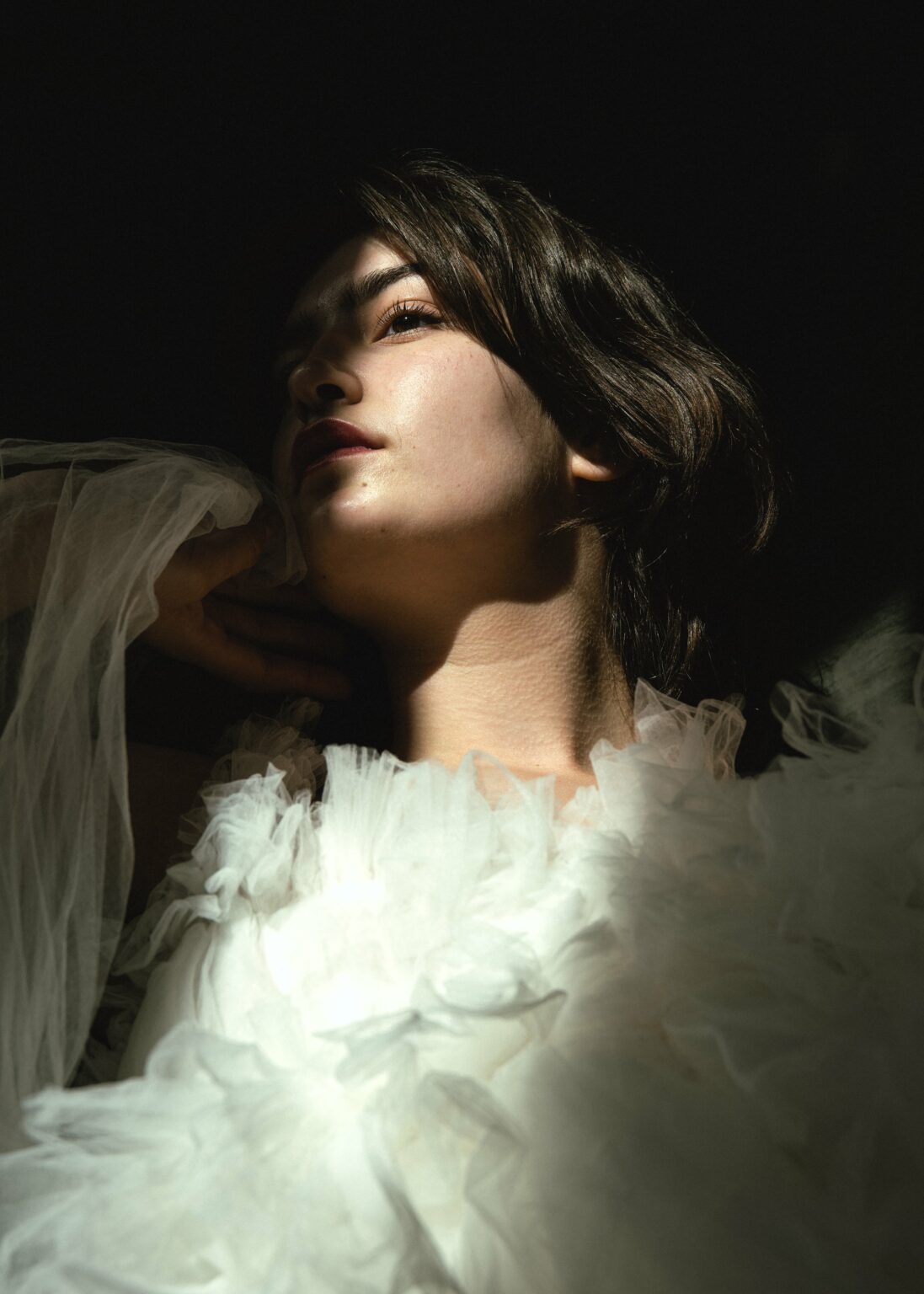 6 of 29
Previous Next
Close 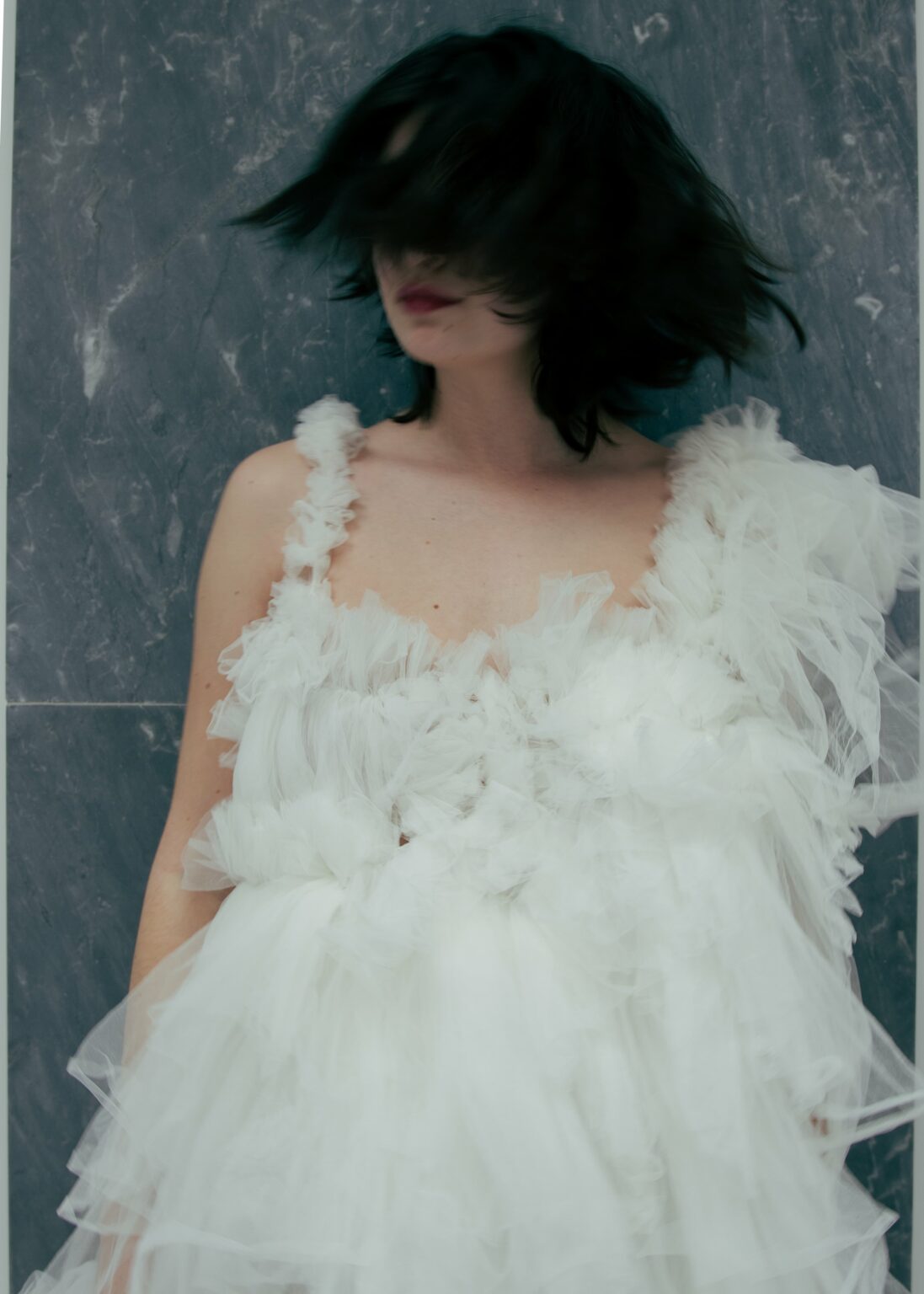 7 of 29
Previous Next
Close 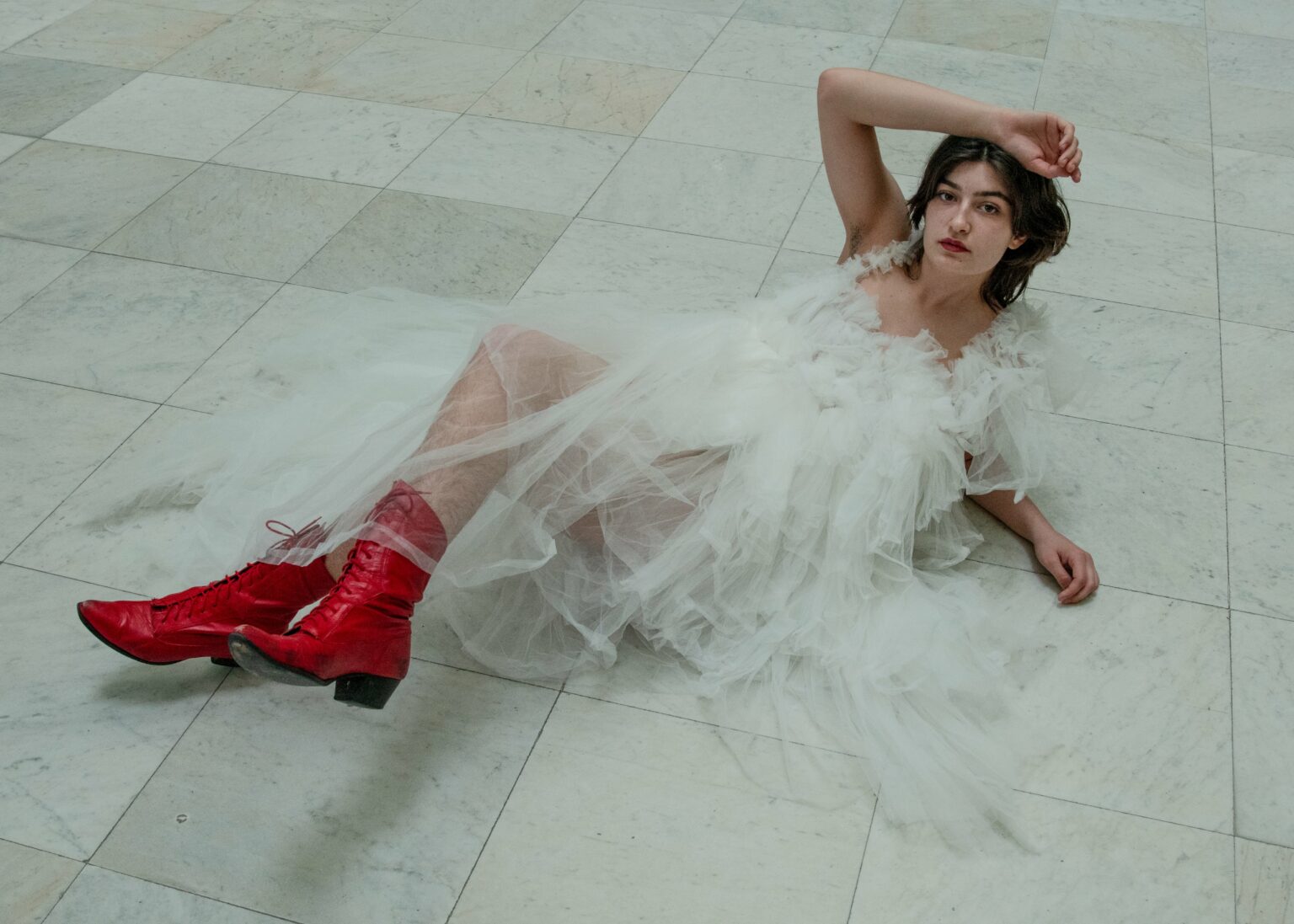 8 of 29
Previous Next
Close 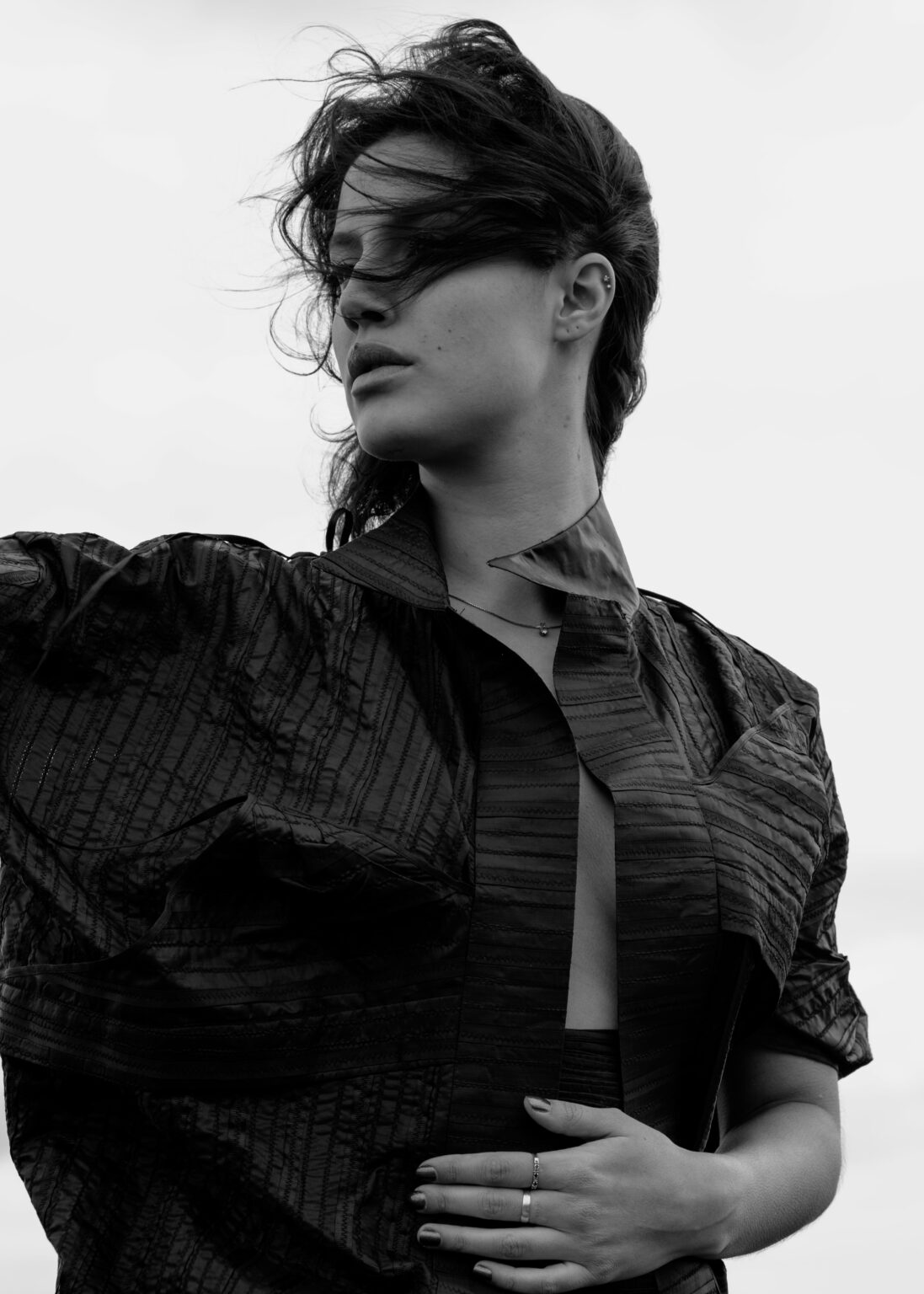 9 of 29
Previous Next
Close 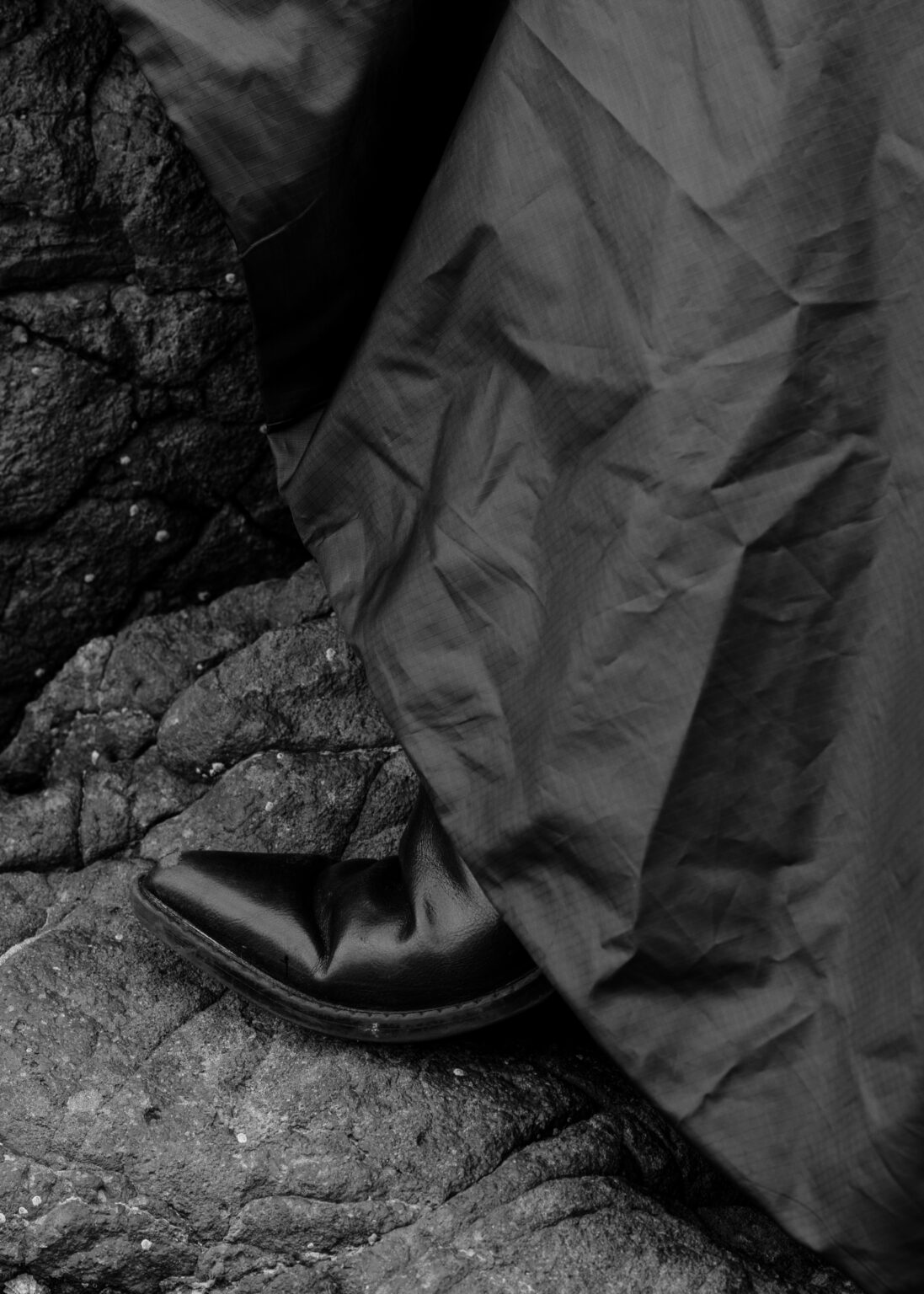 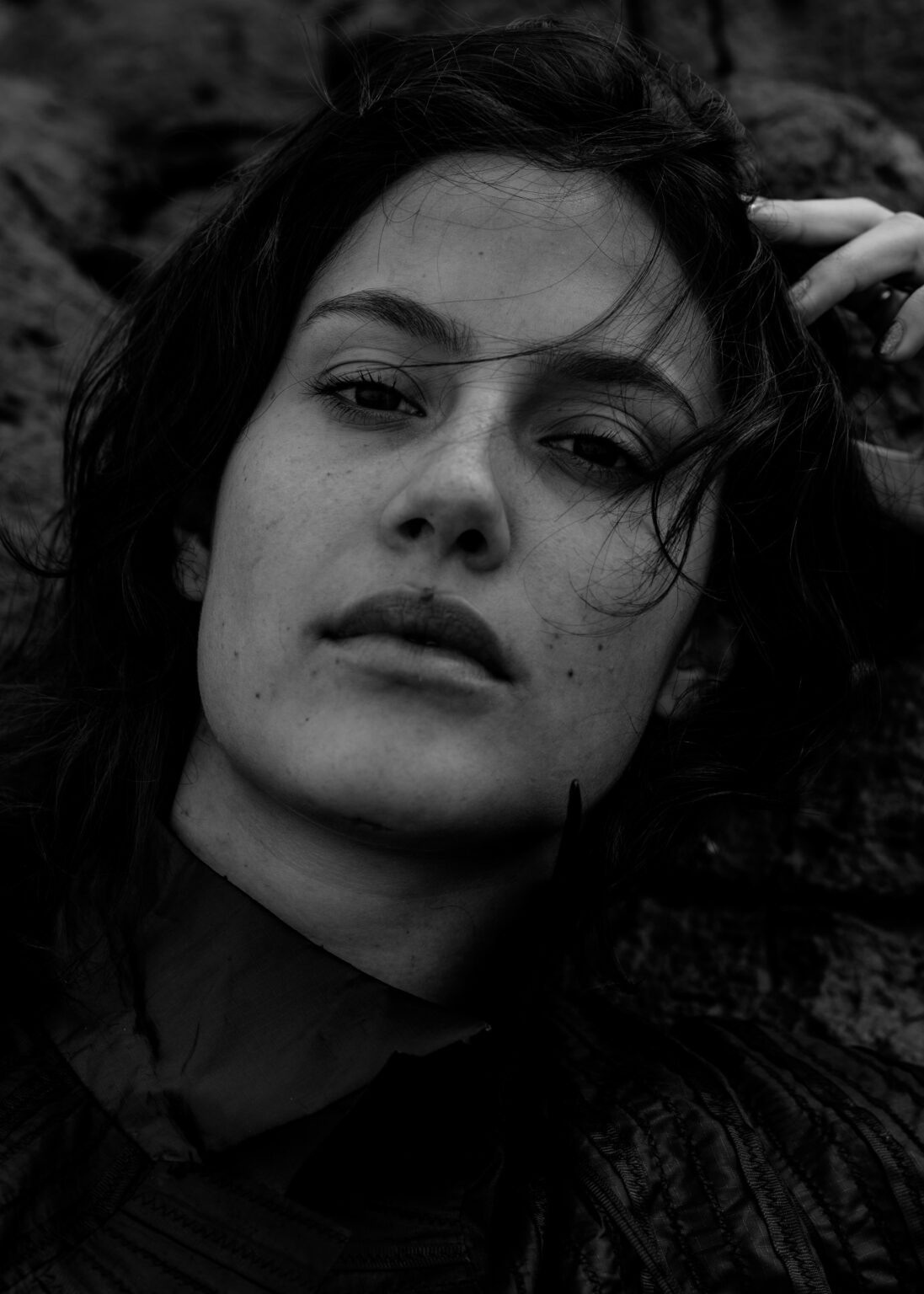 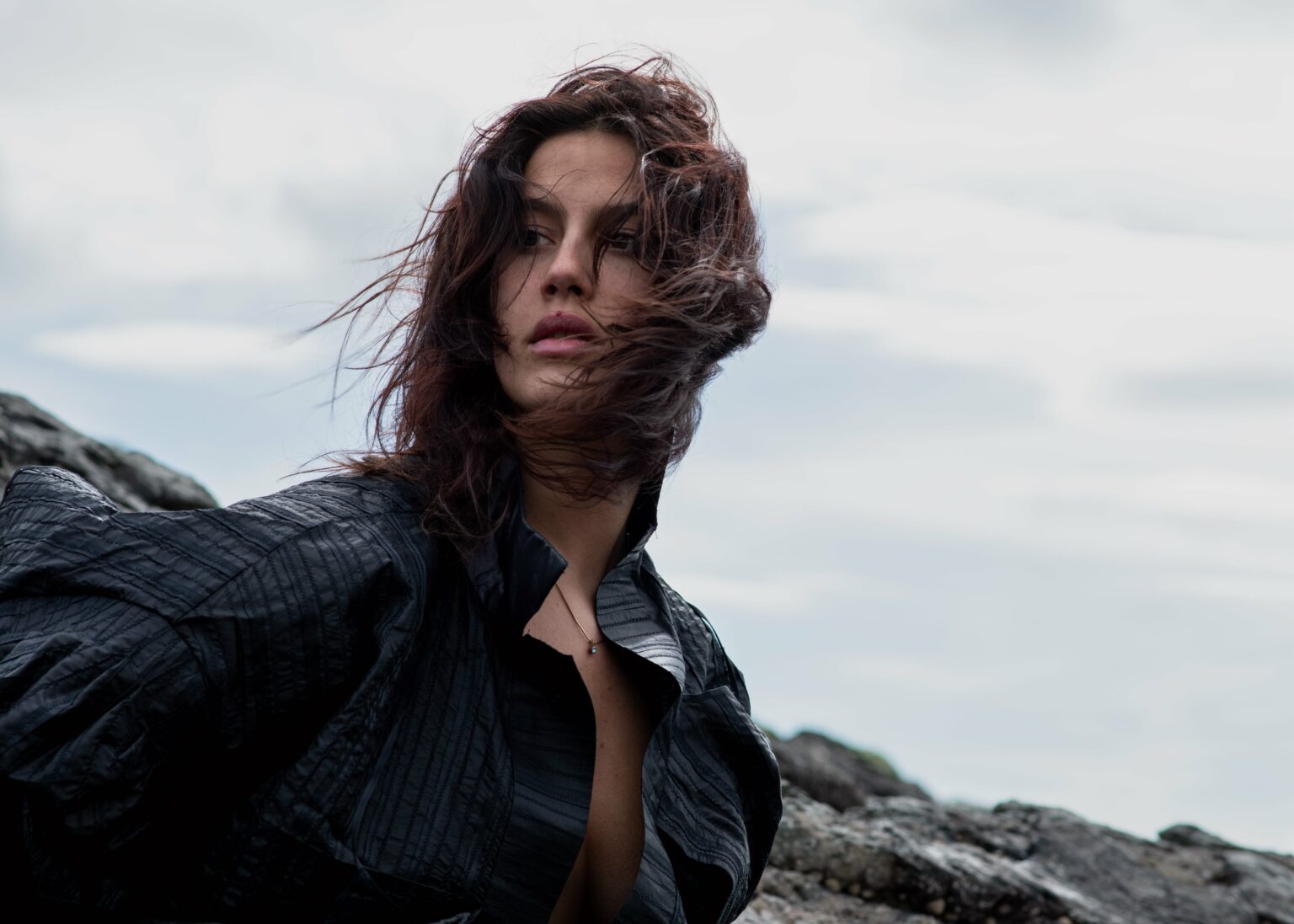 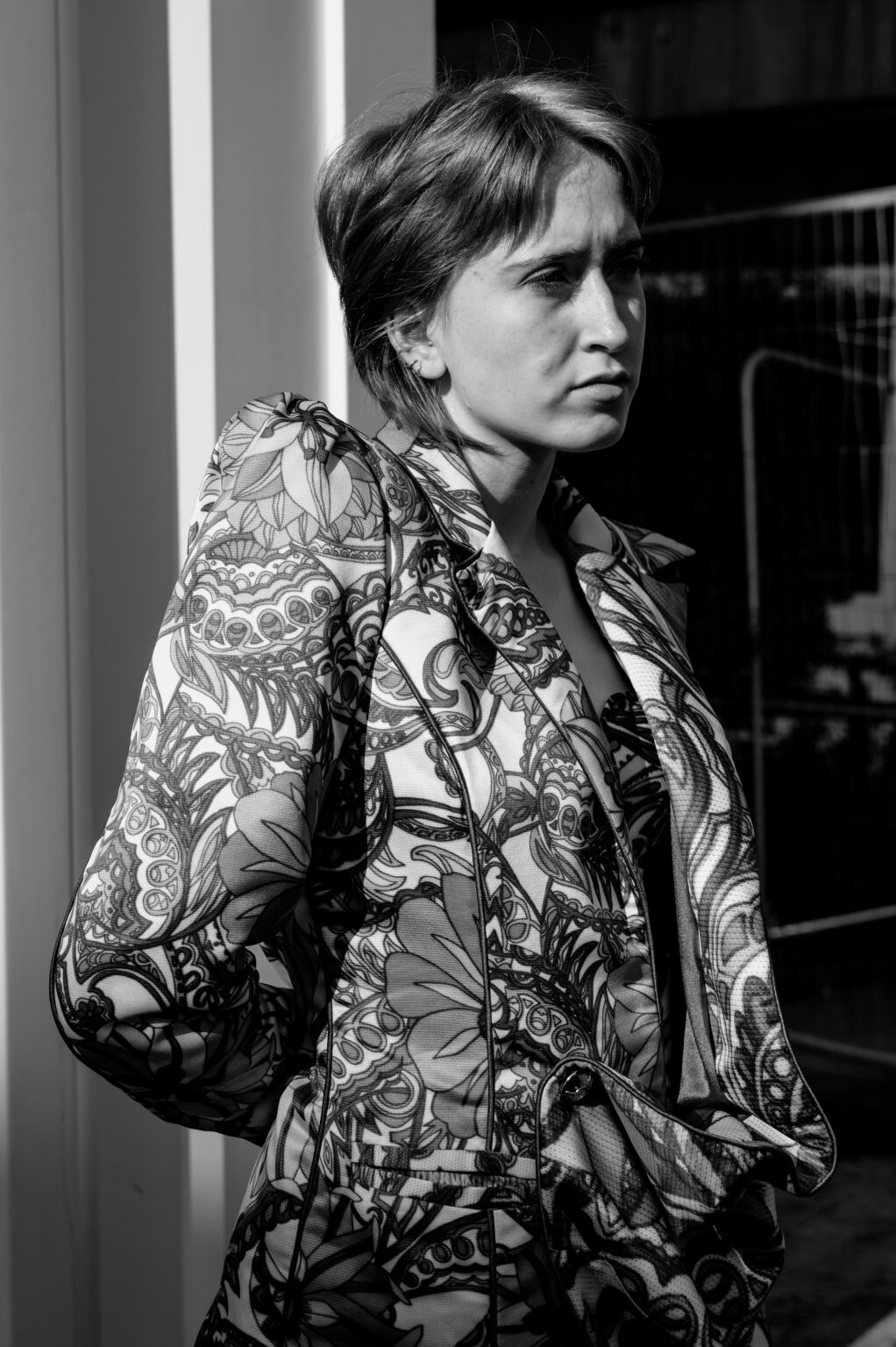 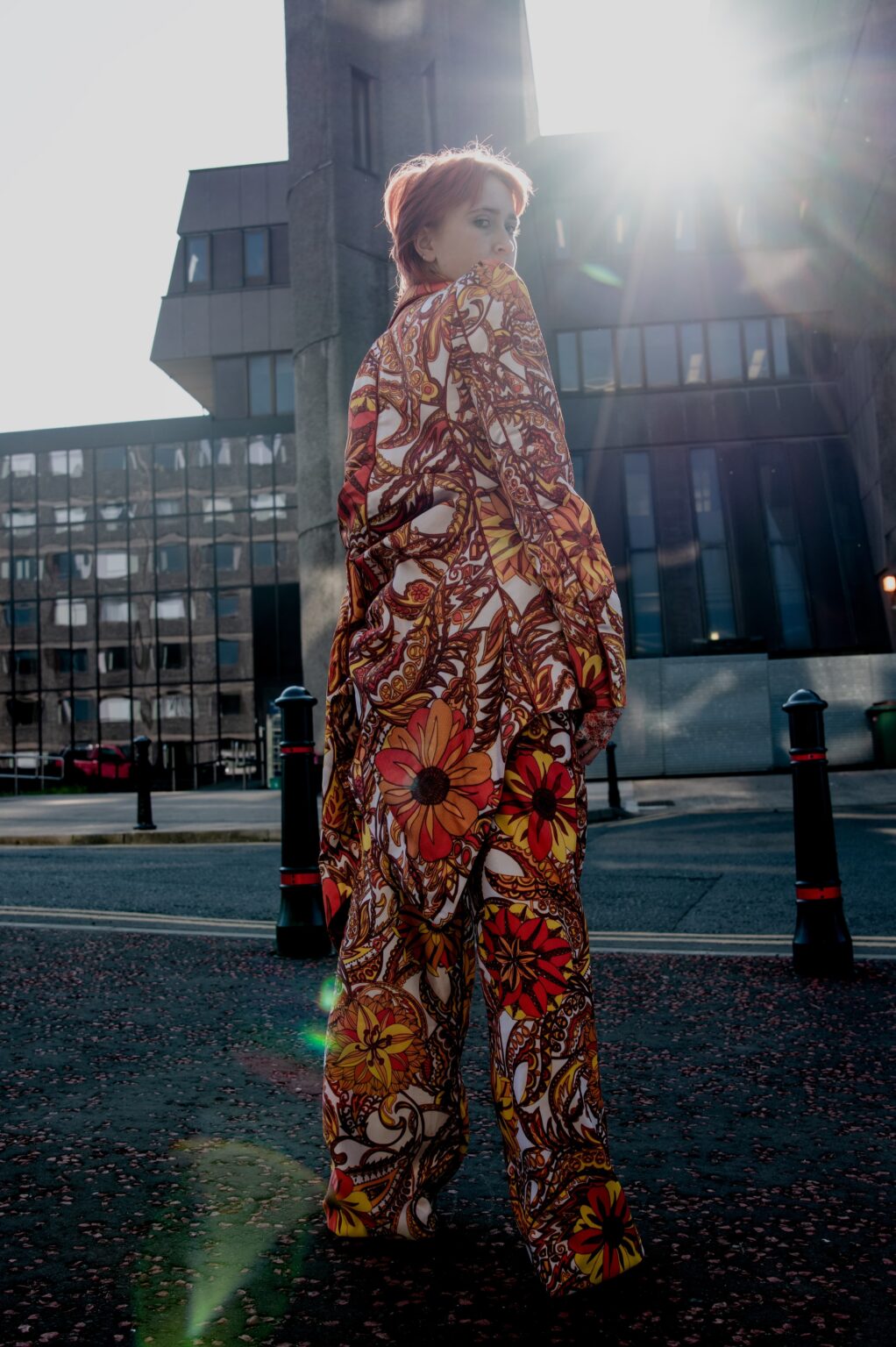 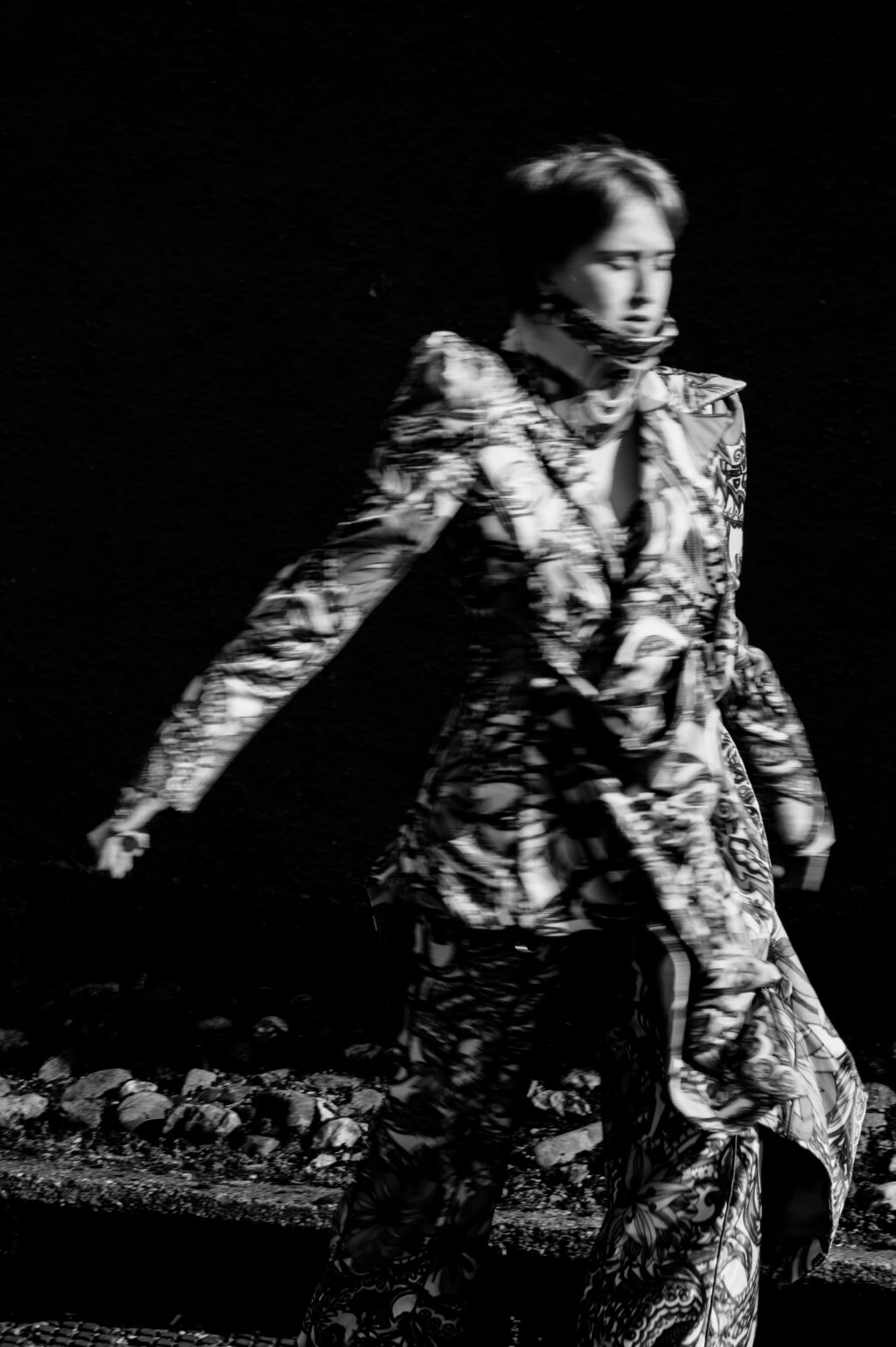 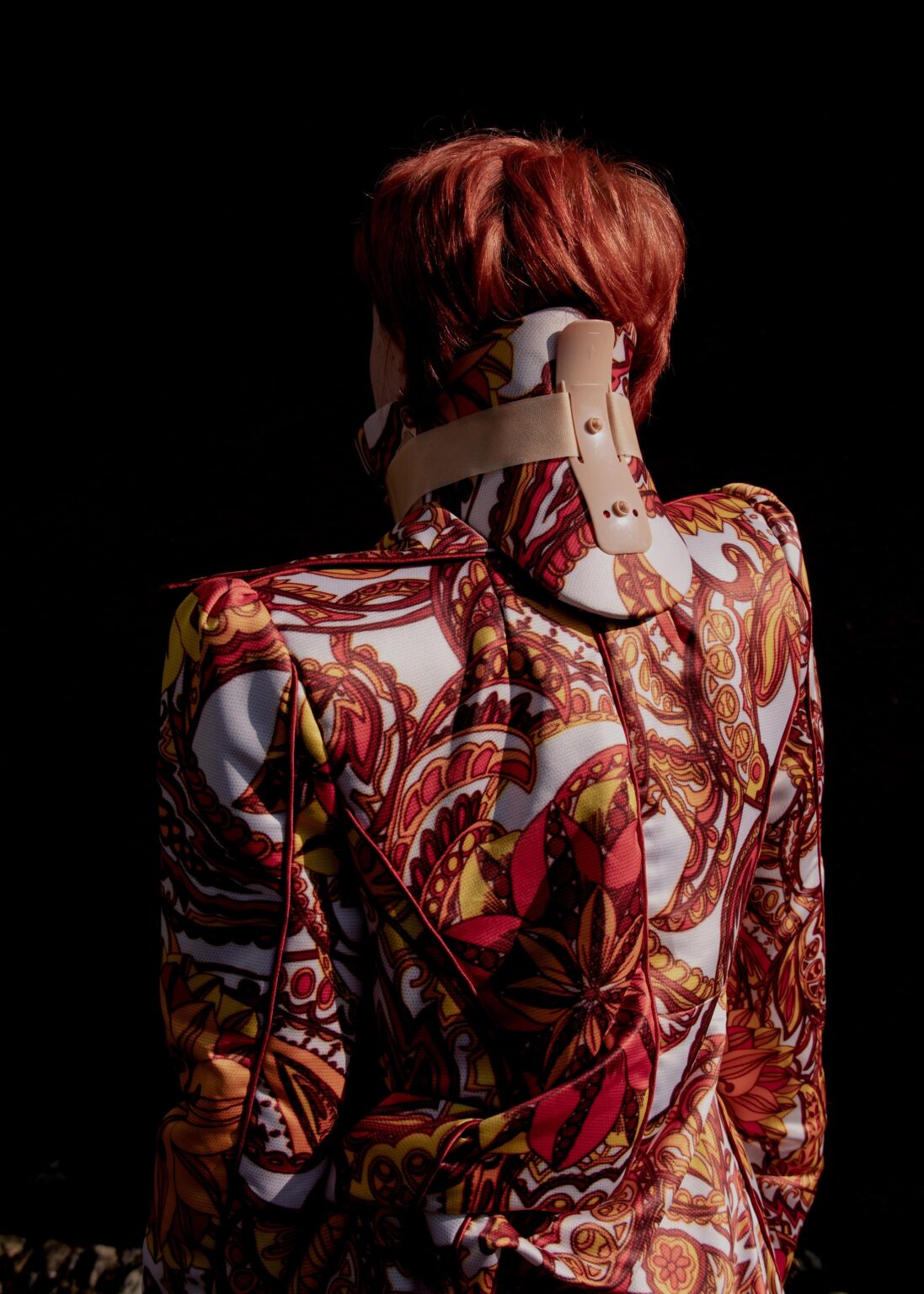 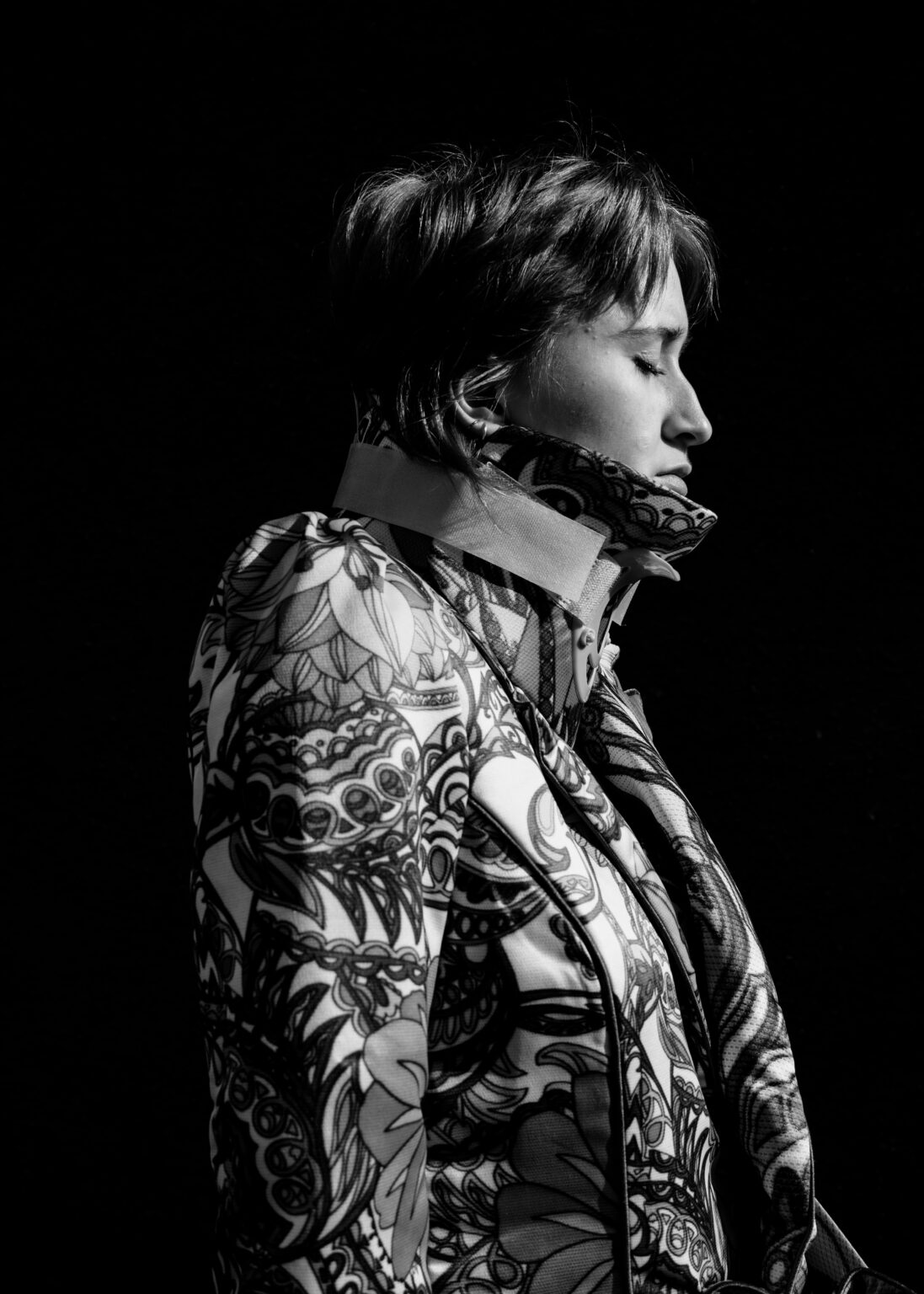 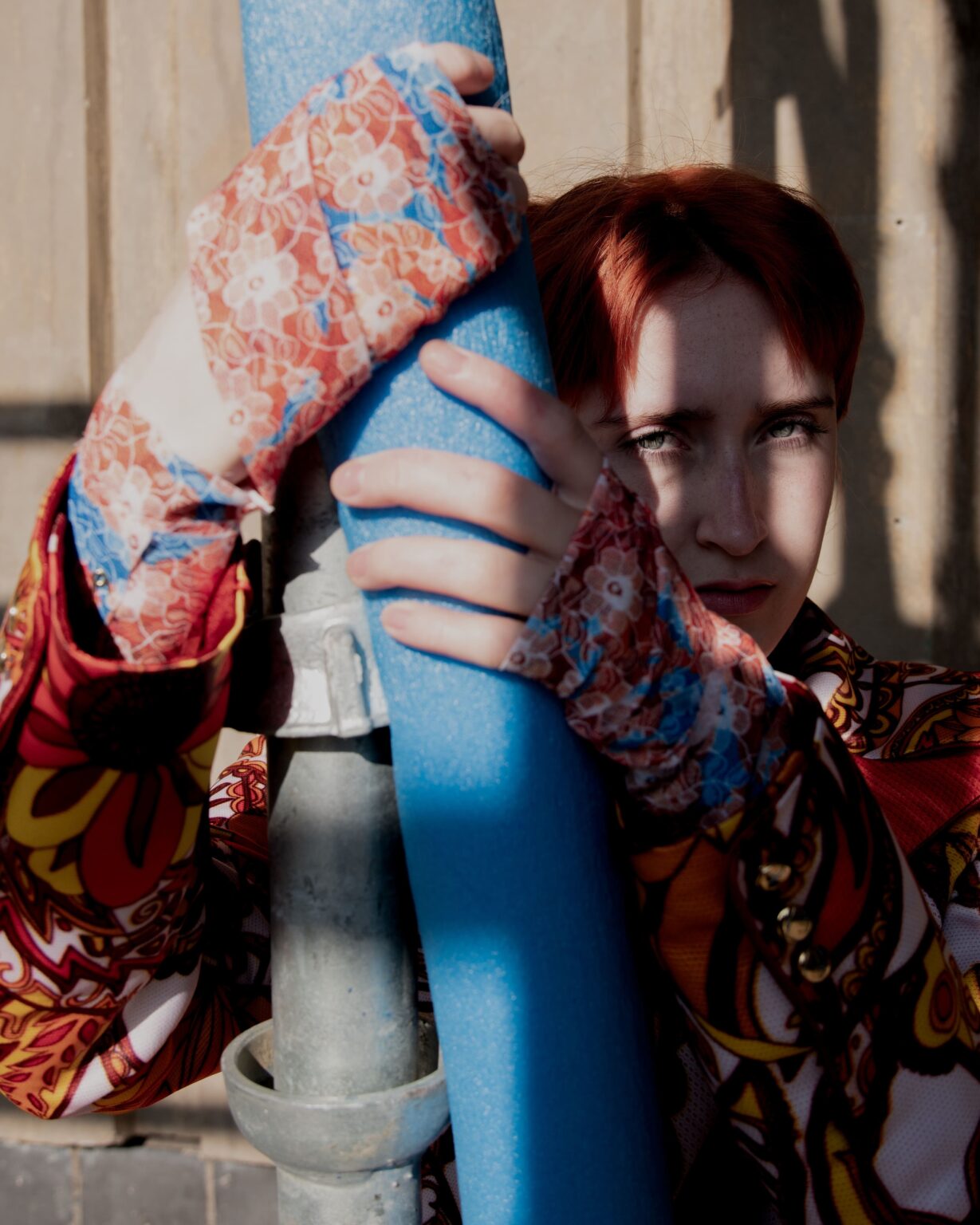 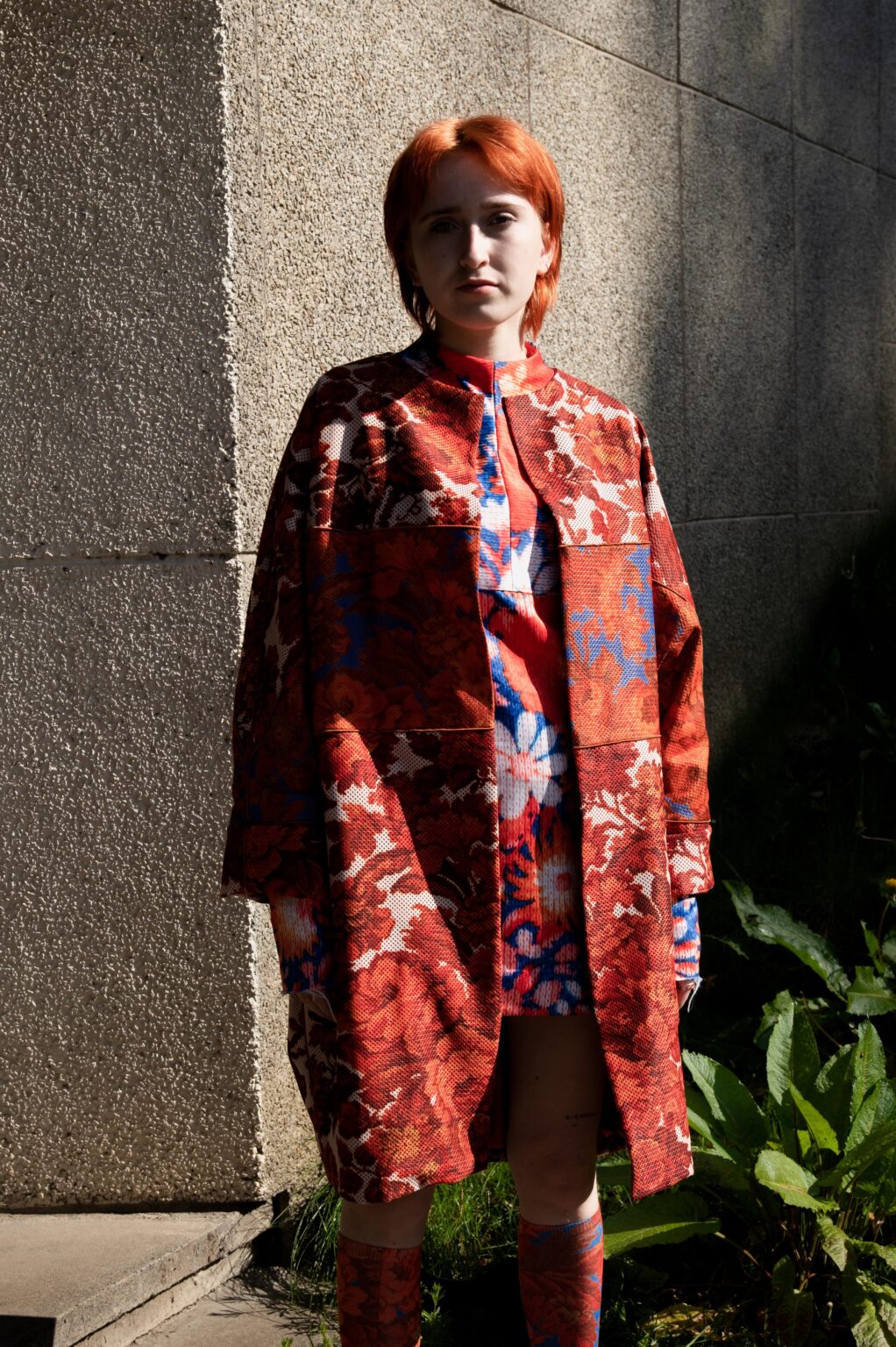 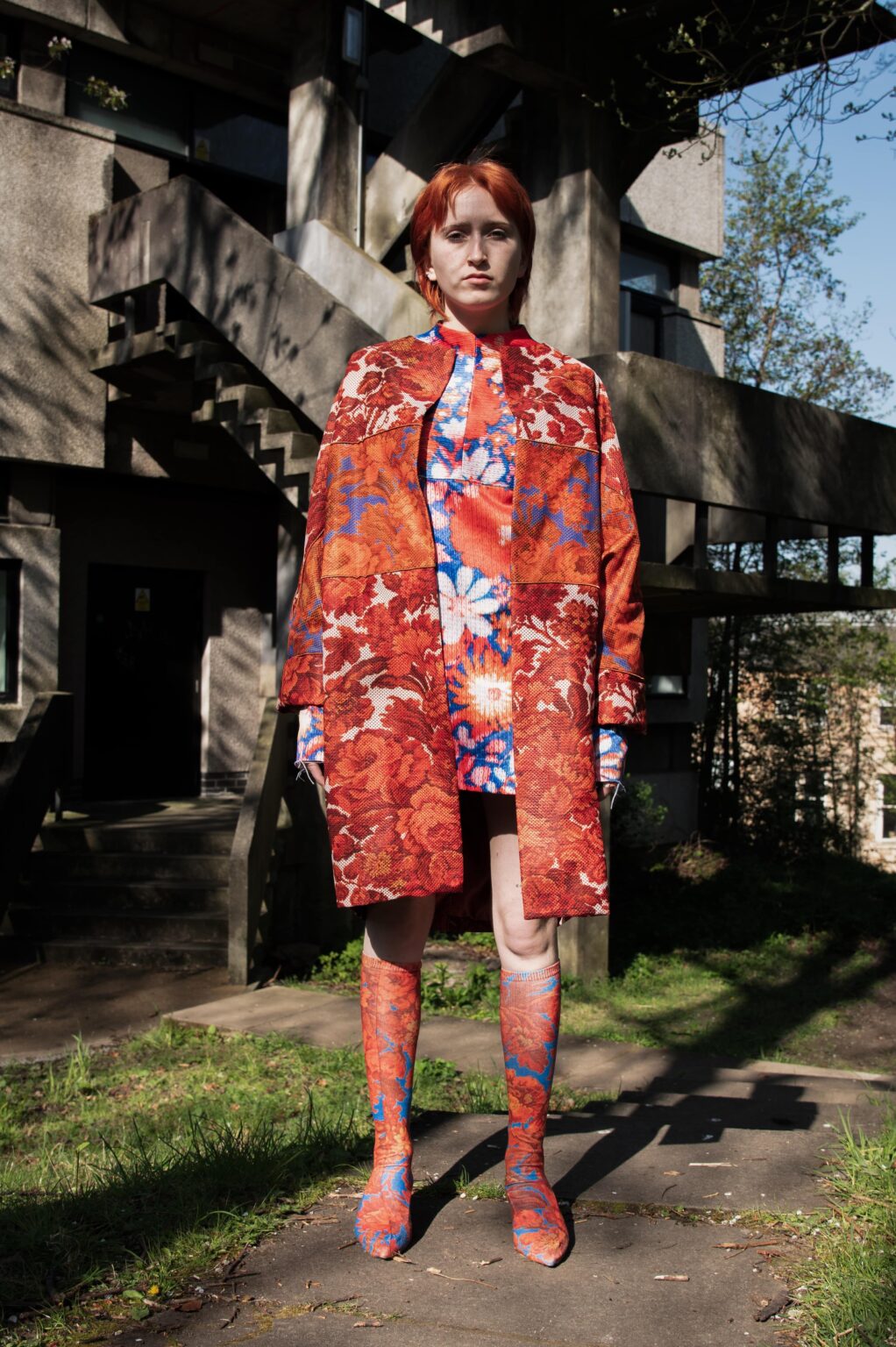 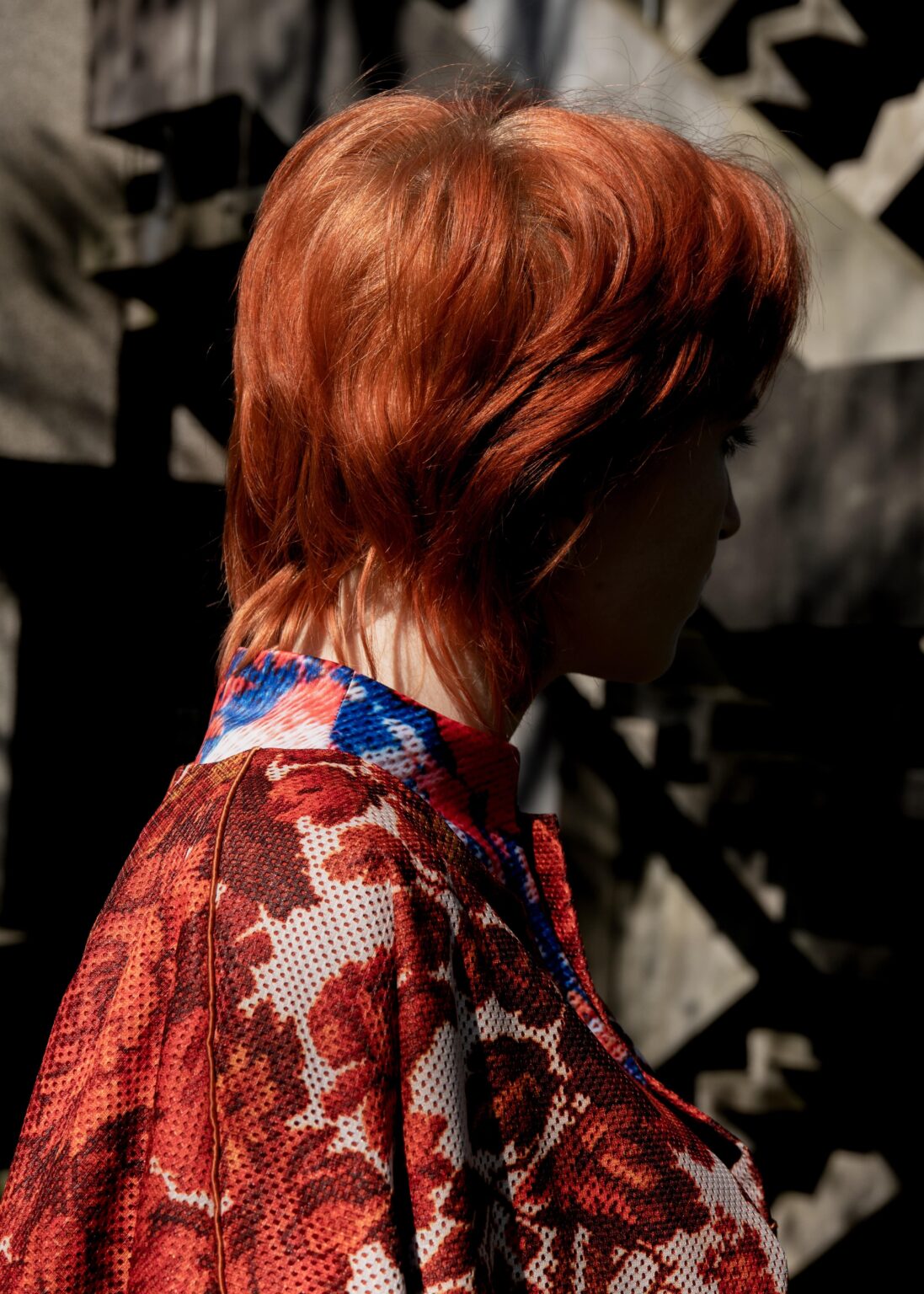 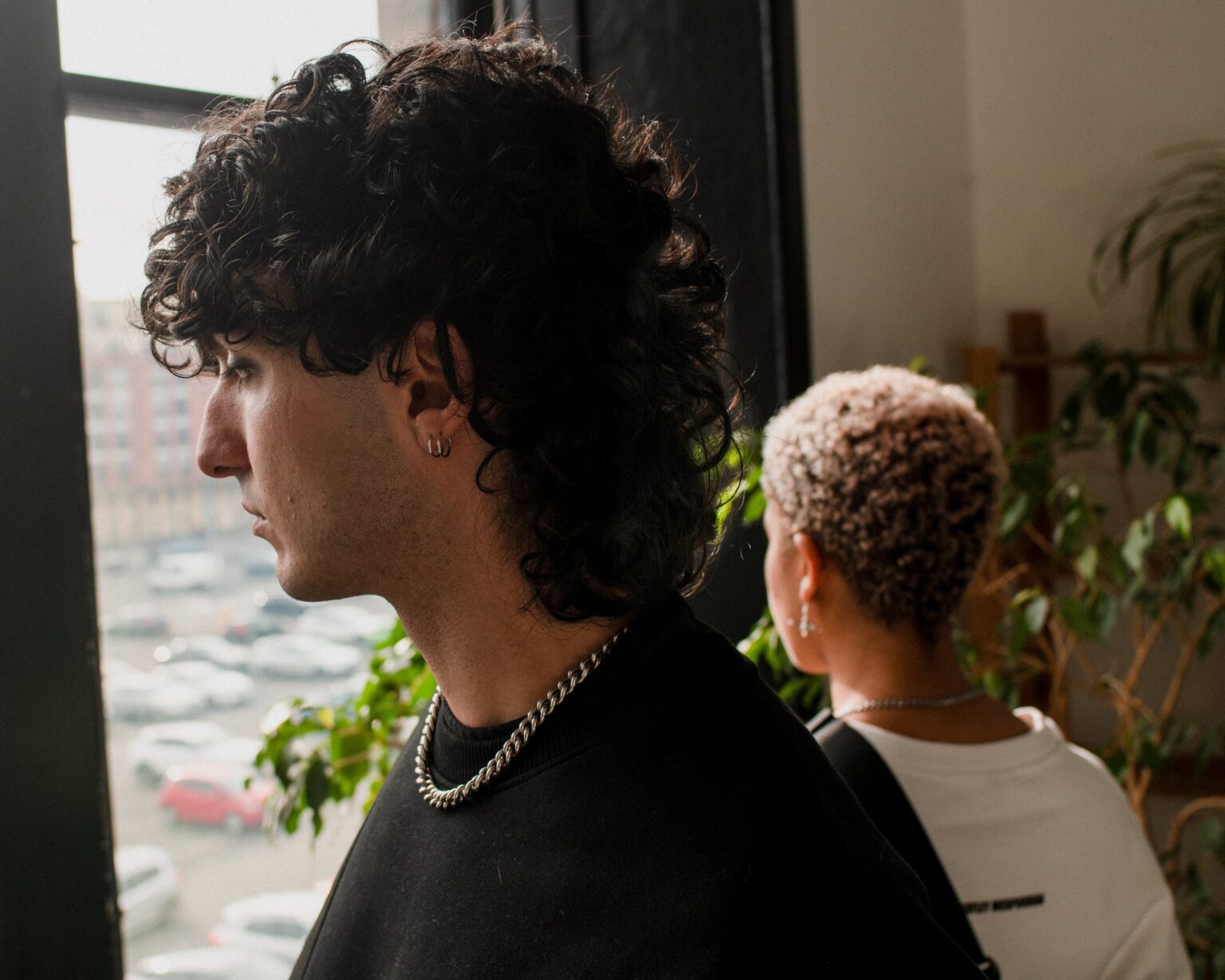 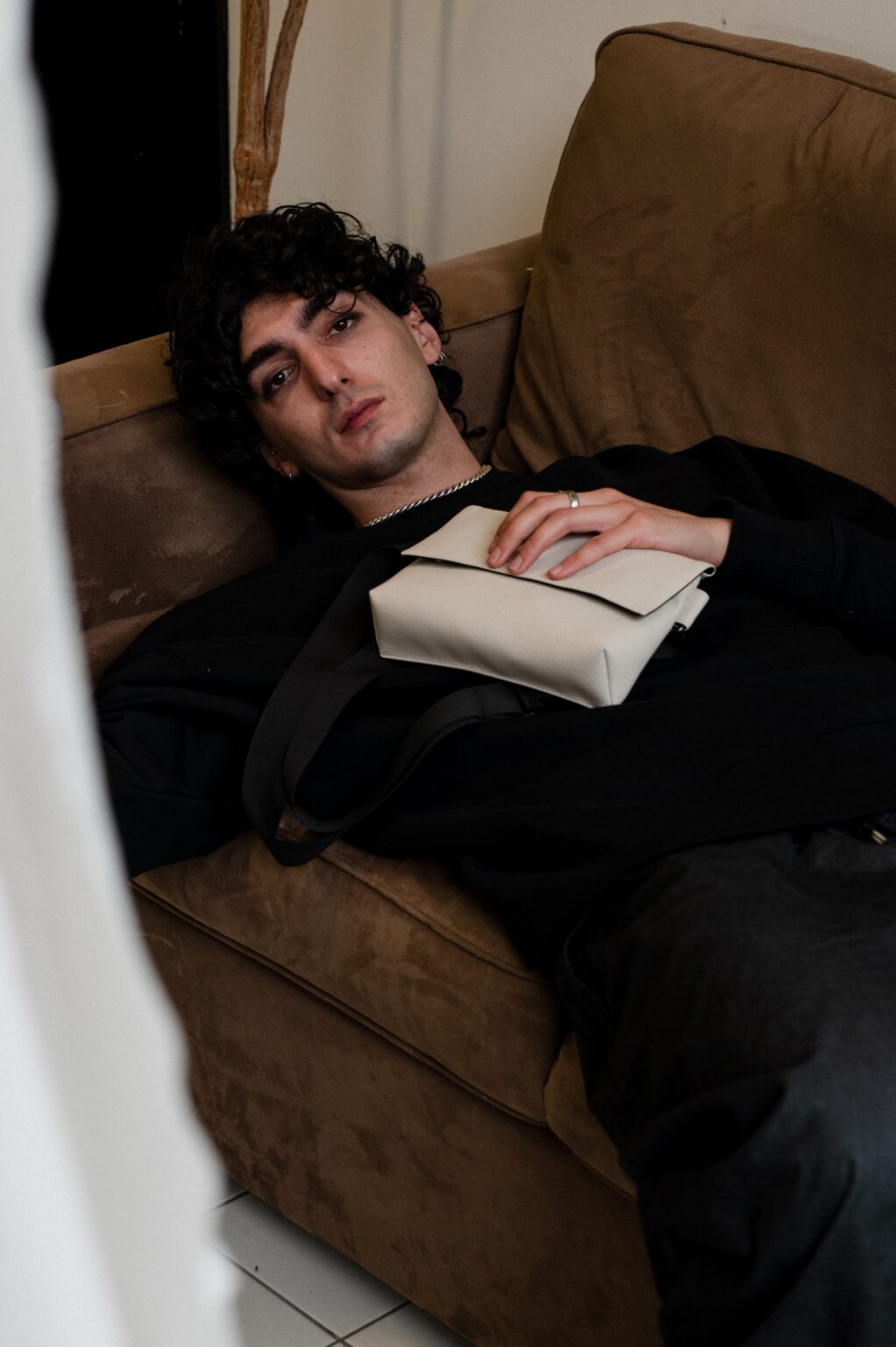 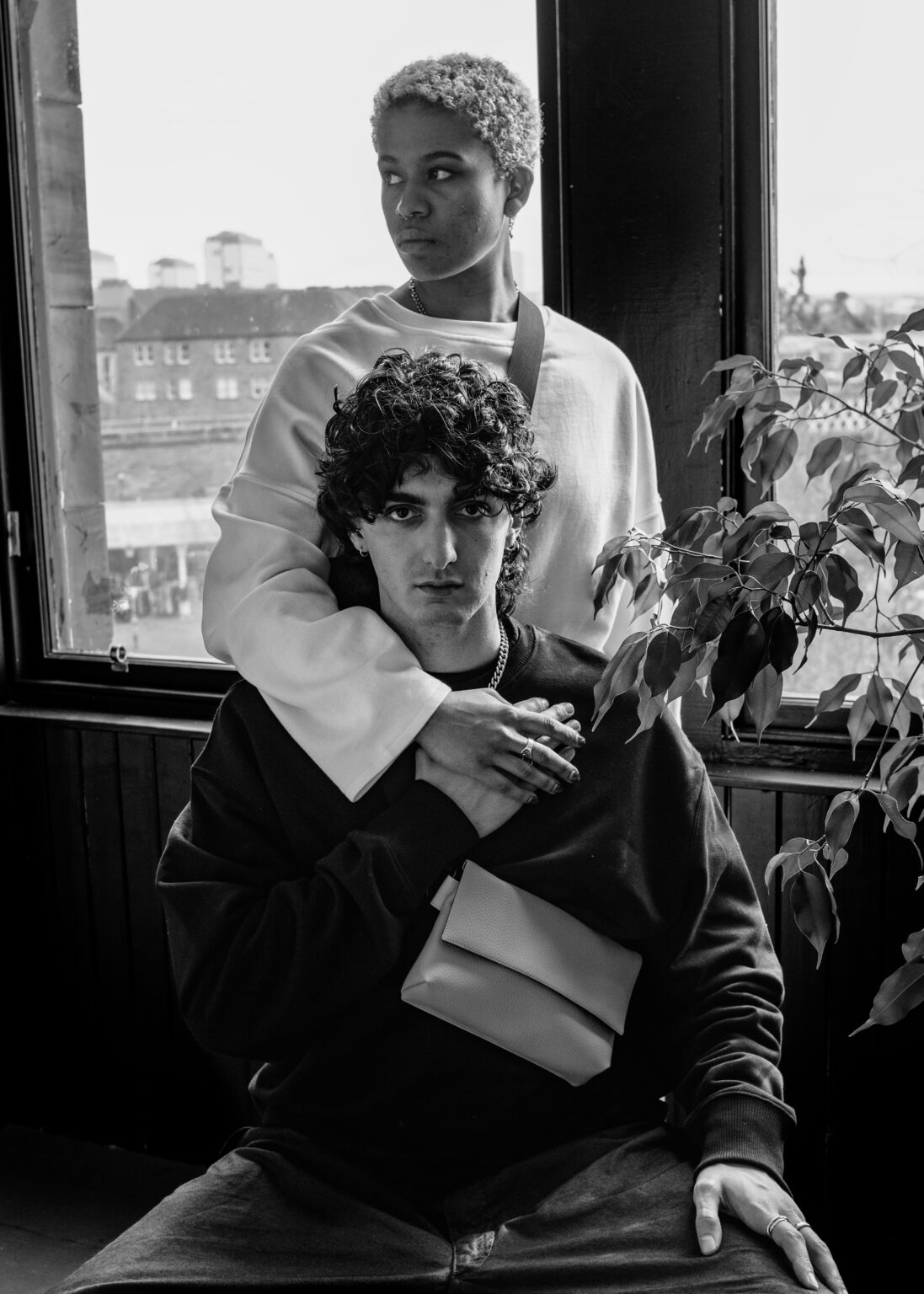 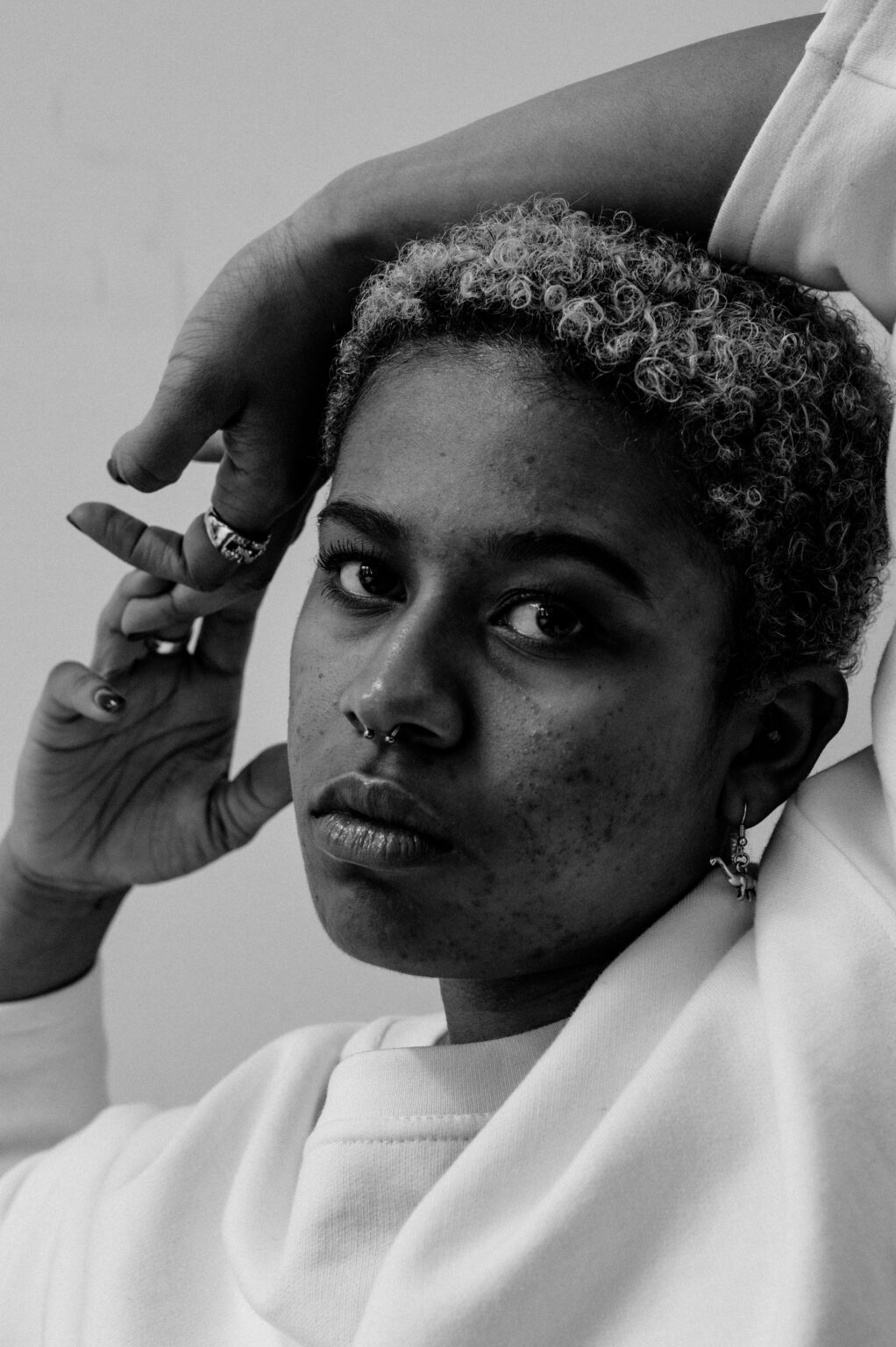 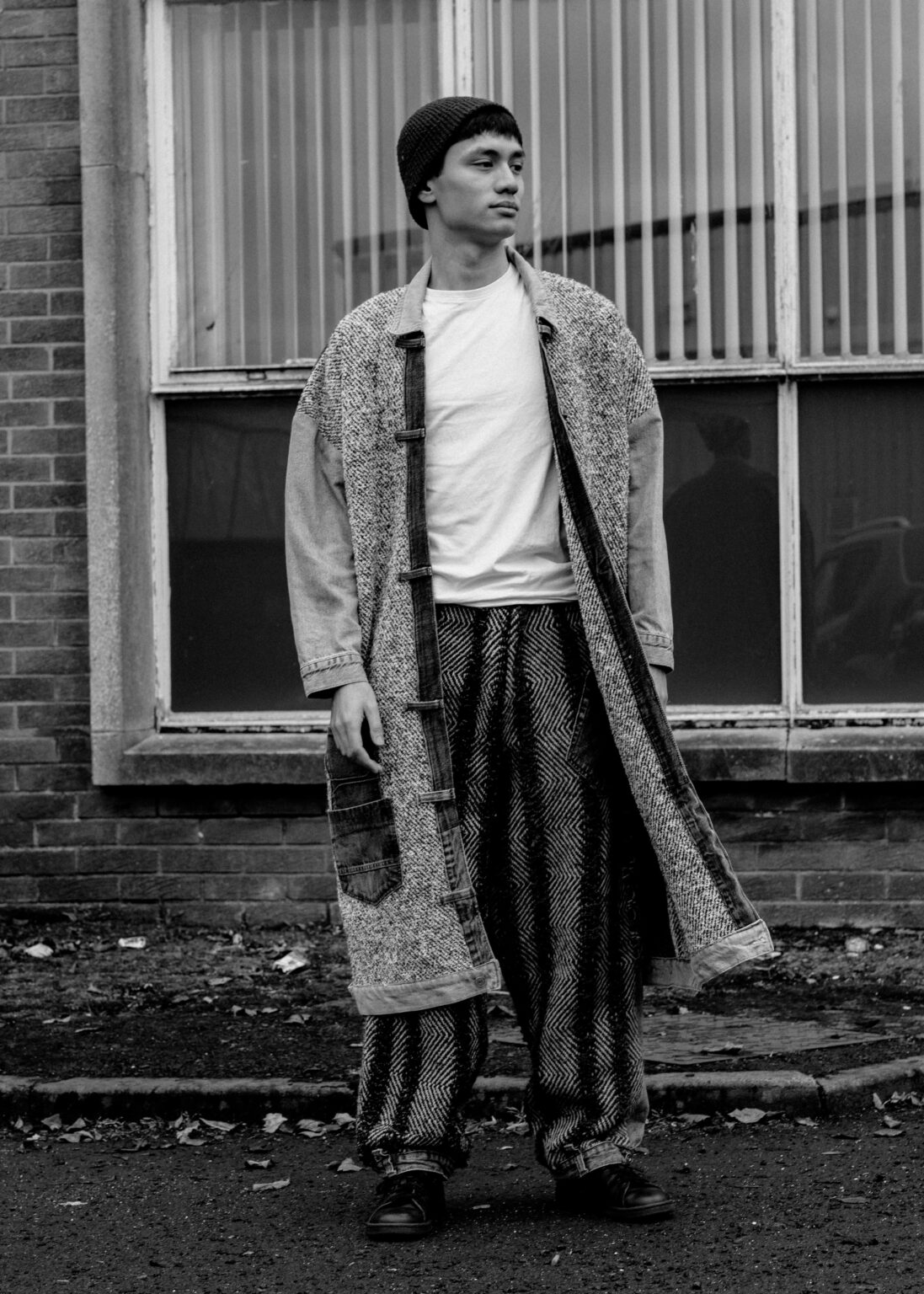 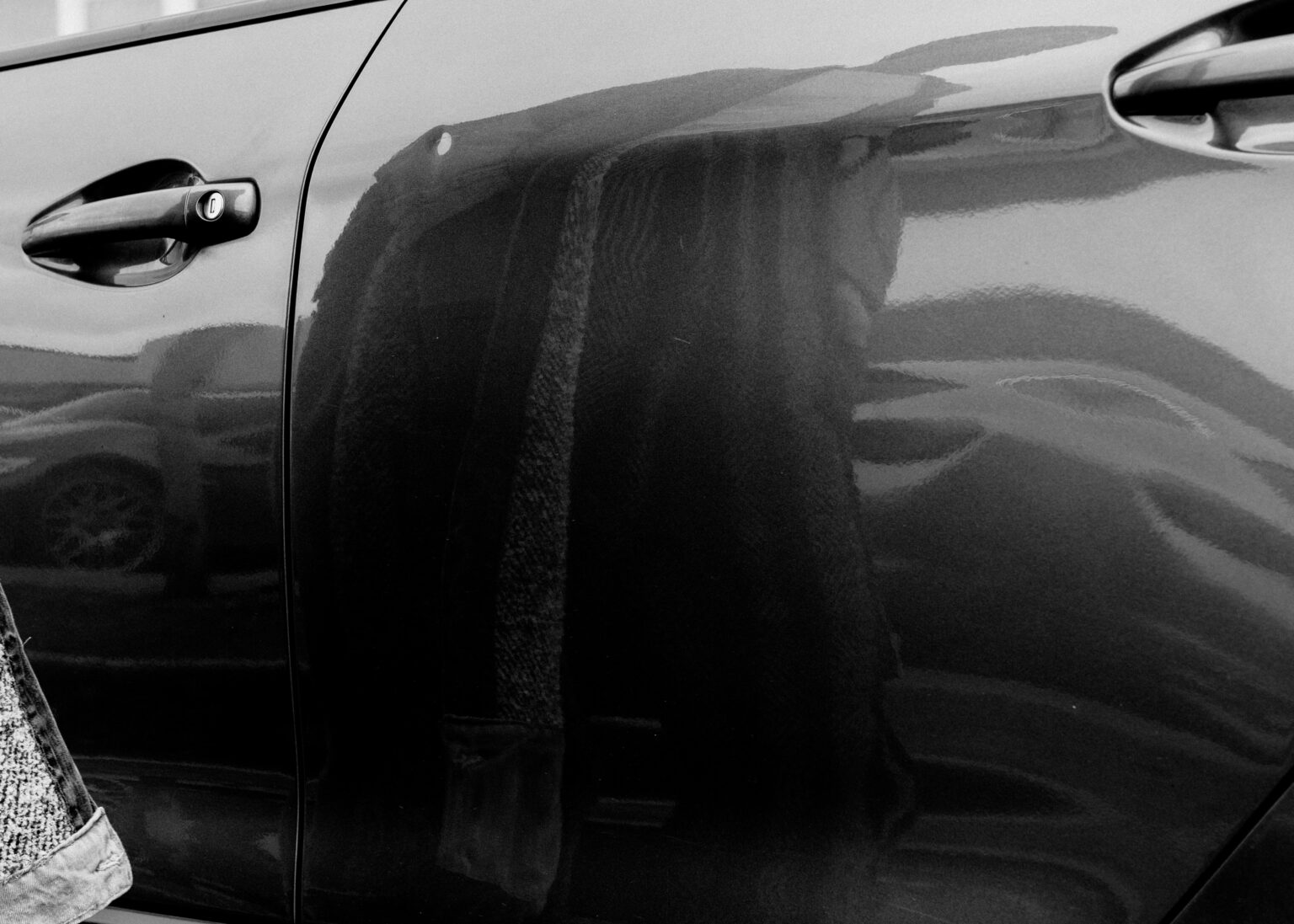 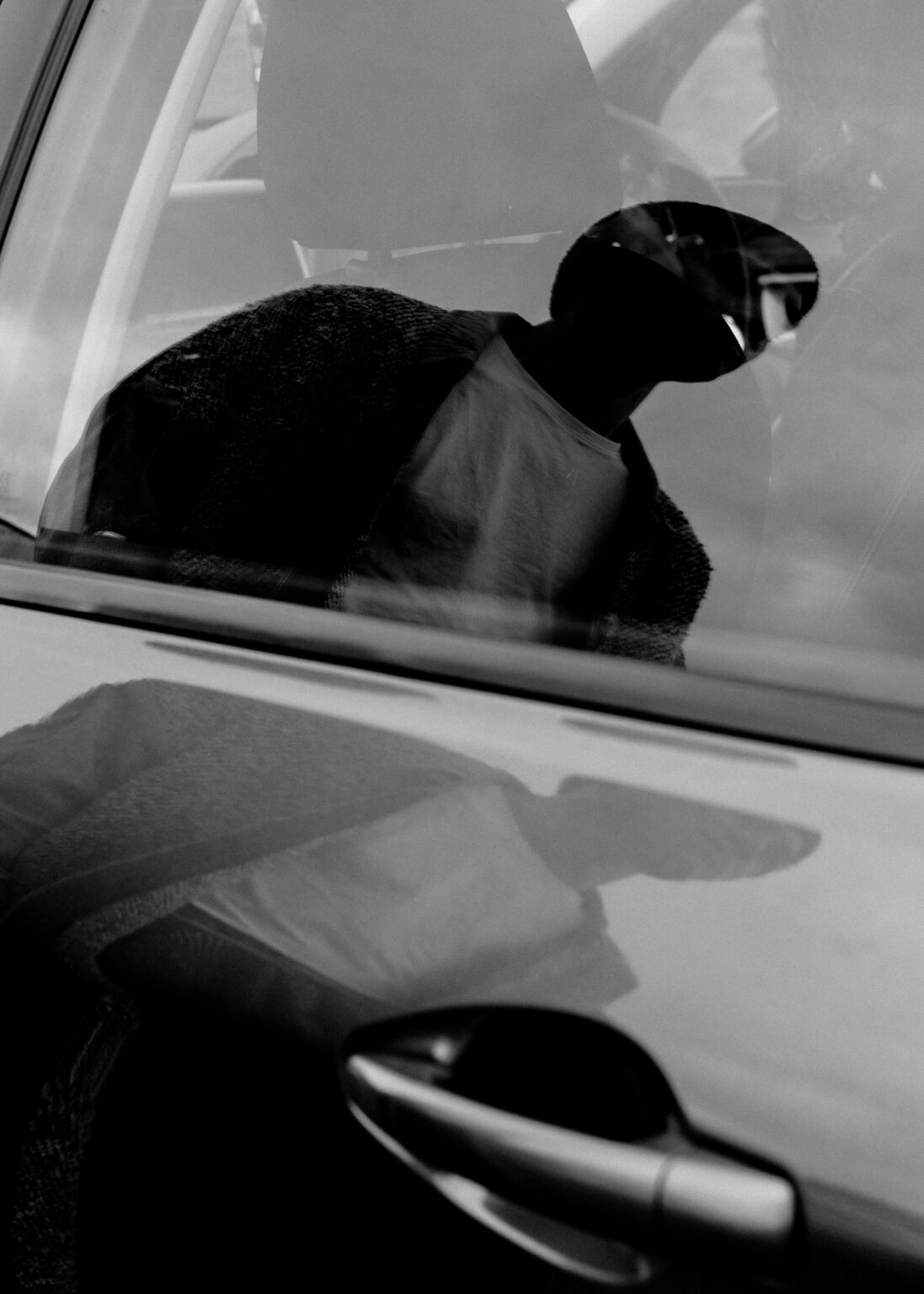 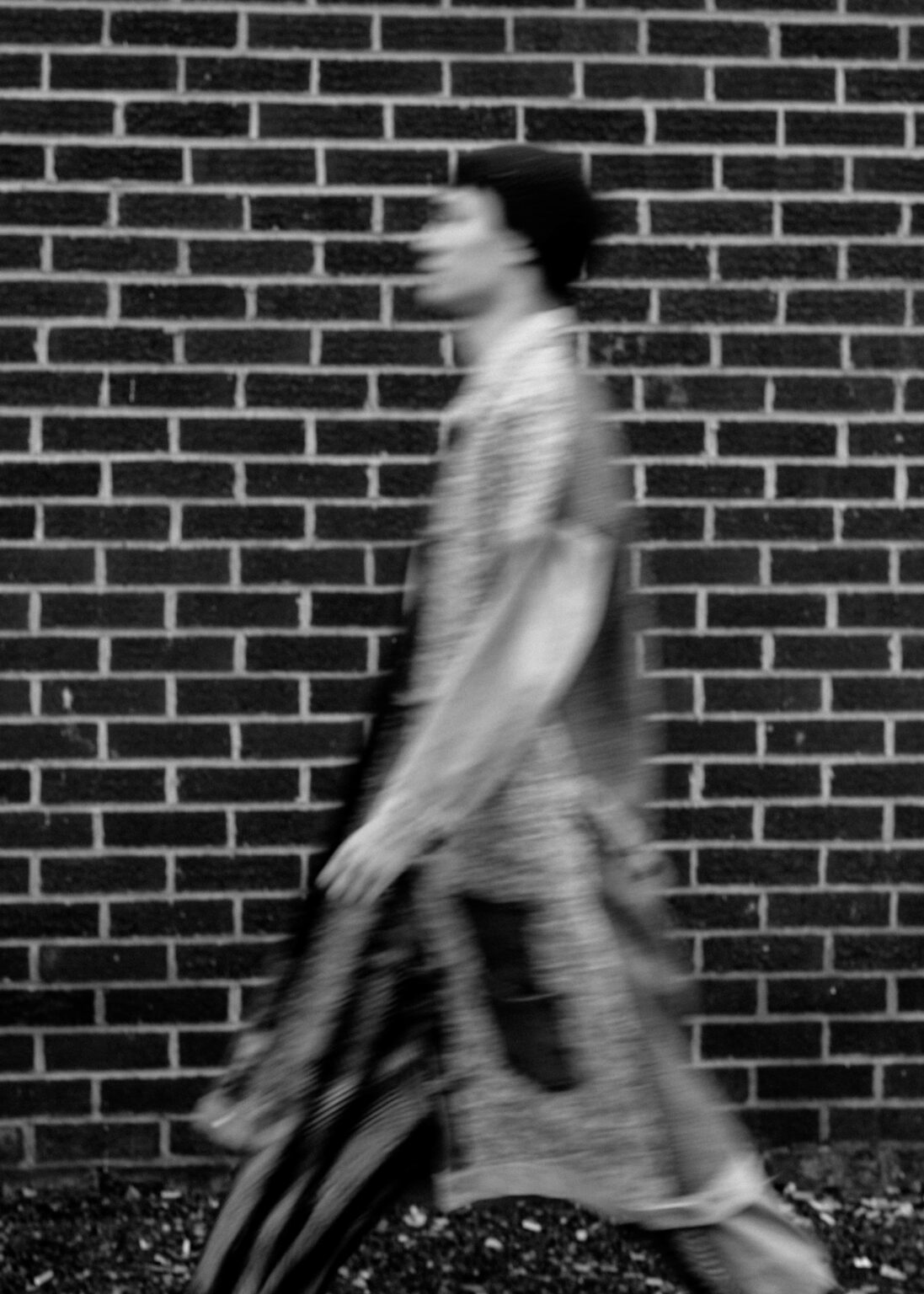